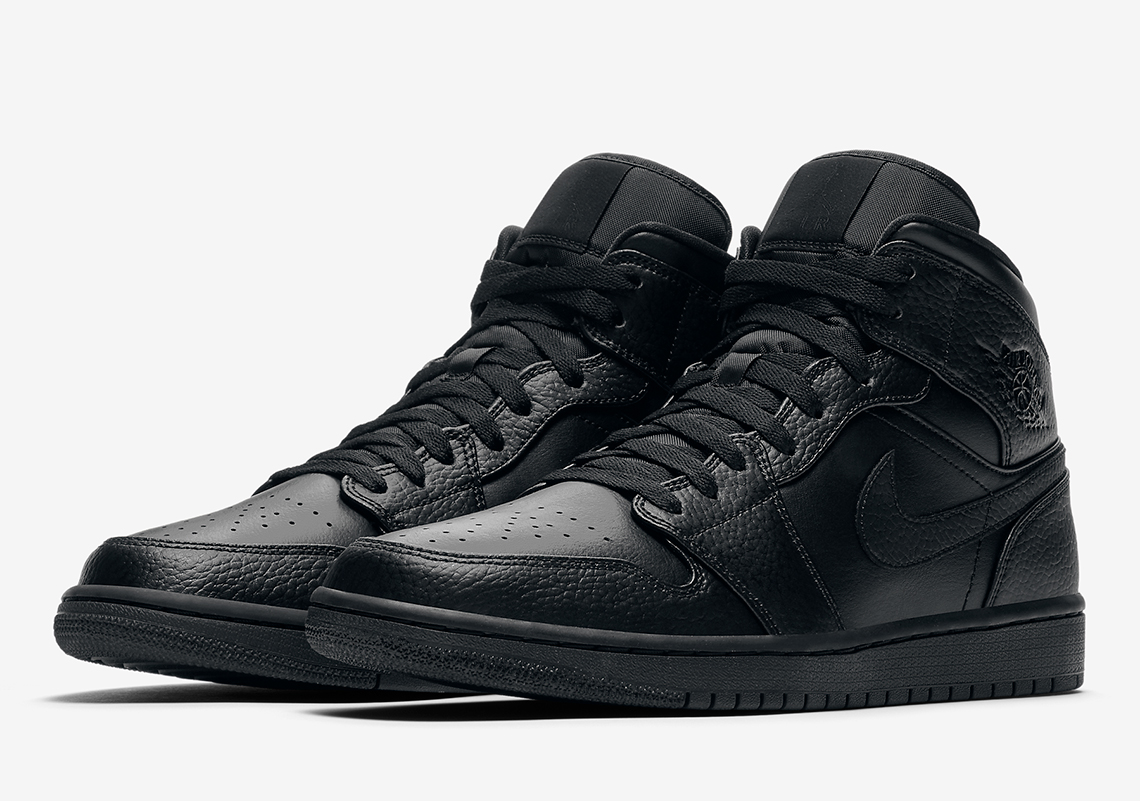 Out of Nike’s most frequently employed schemes, Triple Black will likely never go out of style. And though many have made jokes regarding the colorway’s illicit association, it still continues to one of the most oft-purchased simply for its versatility alone. Among Air Force 1s and Air Max classics, the Air Jordan 1 Mid continues to refresh in this very variant, arriving yet again in a leather mix of tumbled and smooth varieties. Elsewhere, accents such as the Swoosh and the wings insignia all darken to match — the latter simply opting for subtle debossing instead of a contrast screen print. Overlays then, from the toe cap to the ankle flaps and heel counter, then crinkle thanks to their treatment, standing out against the base’s more palatable finish. Grab a detailed look at these once again right here, and if you’re looking to re-up on your pair, then sit tight as they’re likely to hit Nike.com soon.

In other news, the Westbrook One Take was revealed in a brand new colorway. 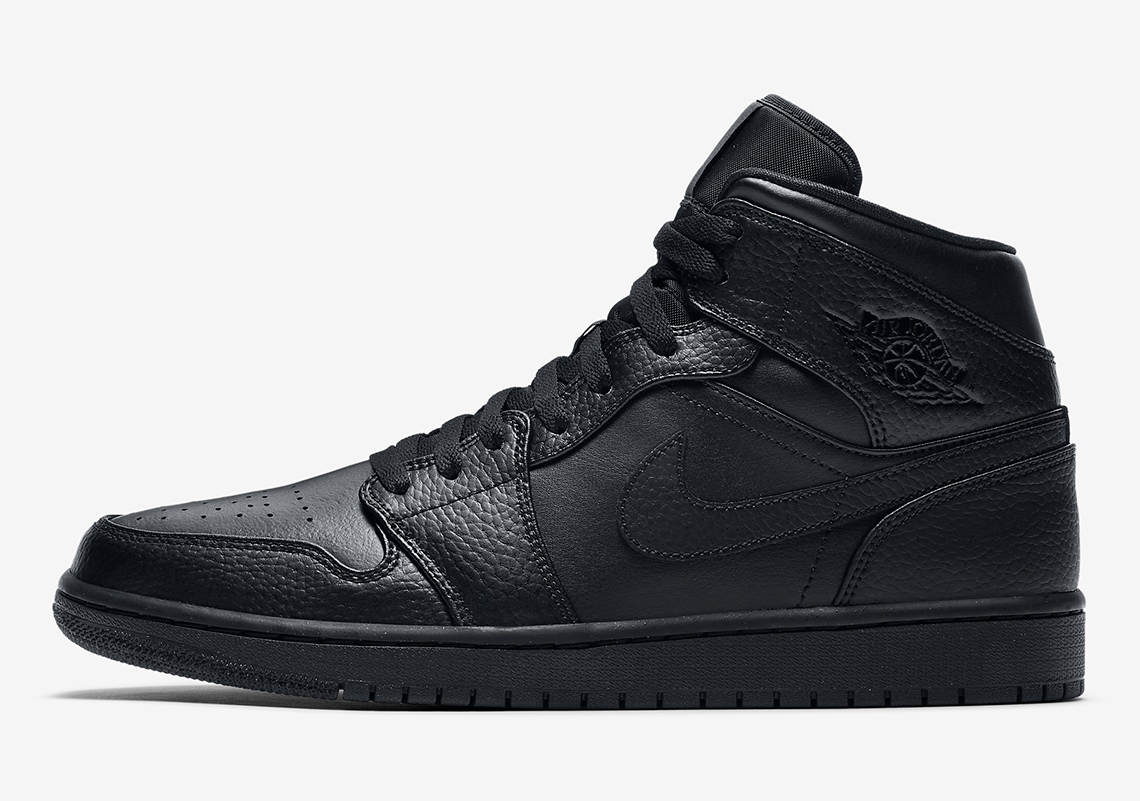 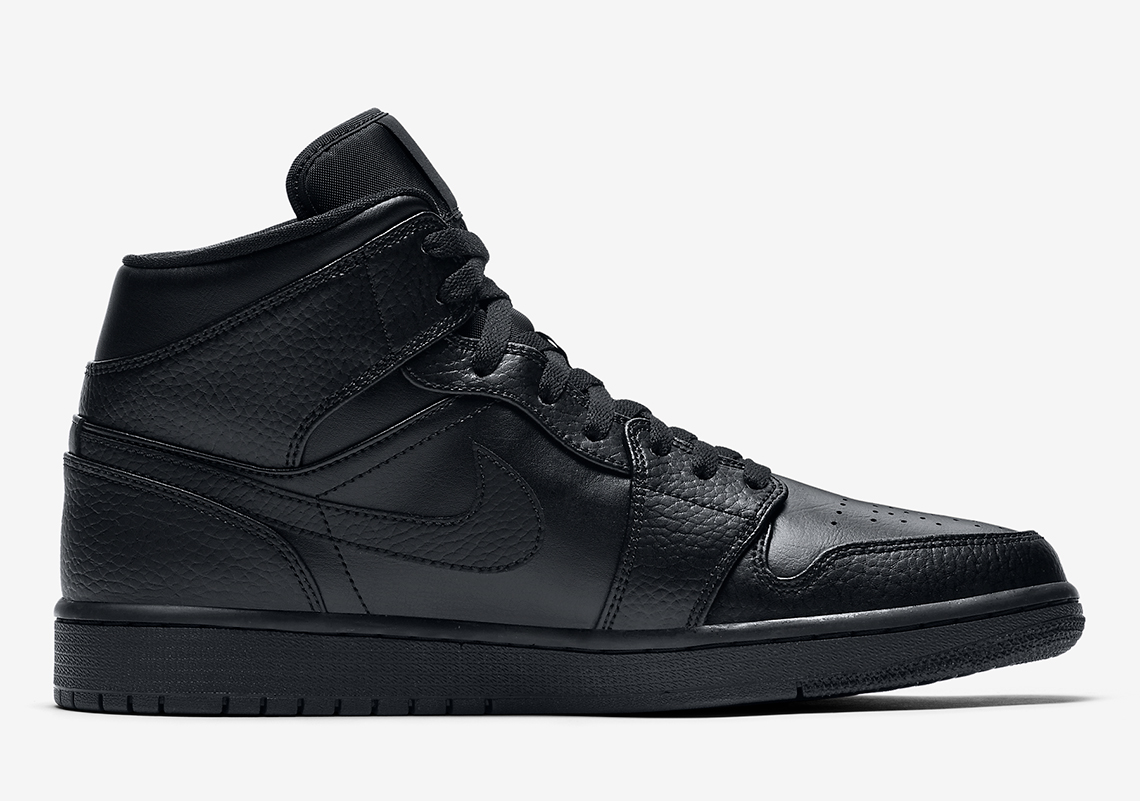 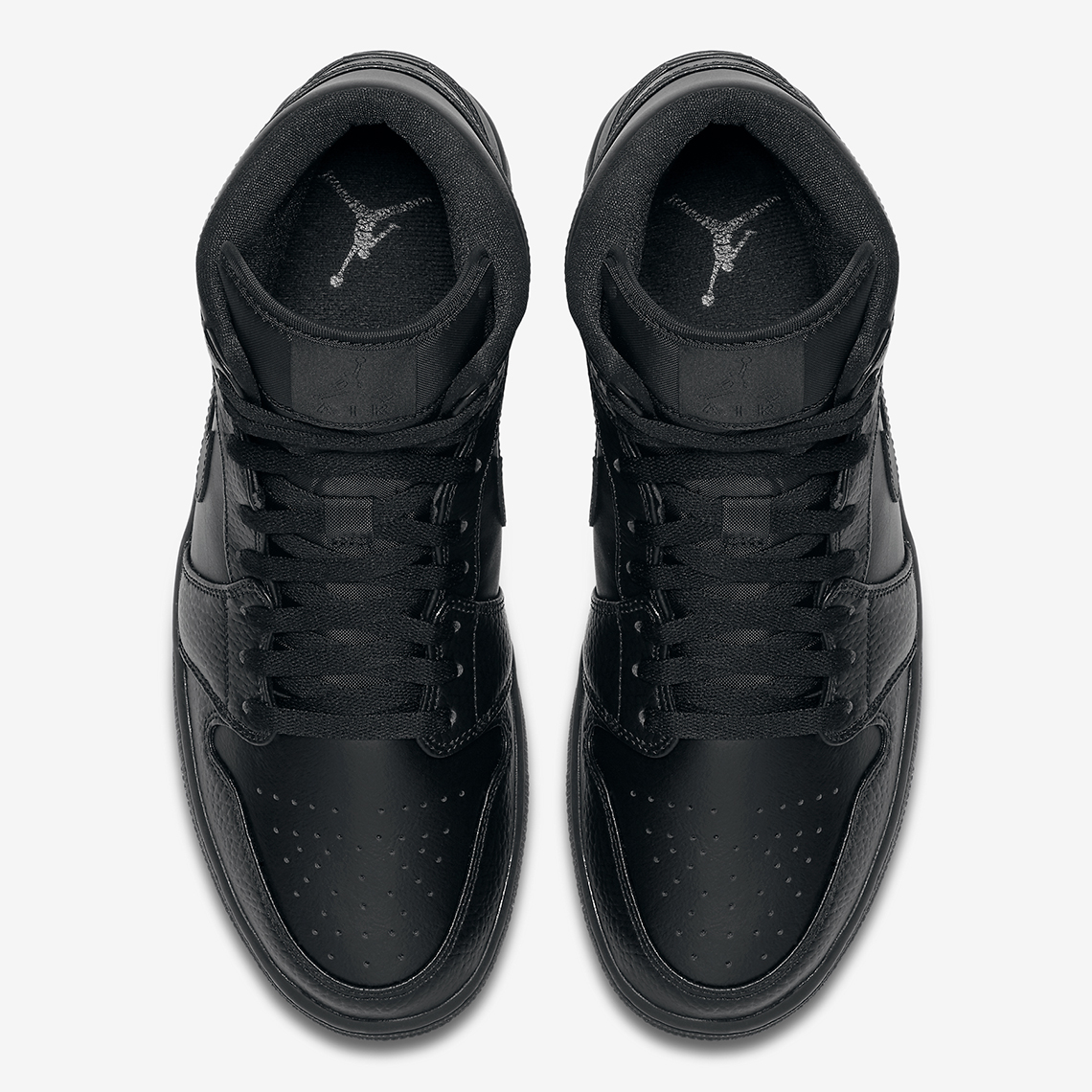 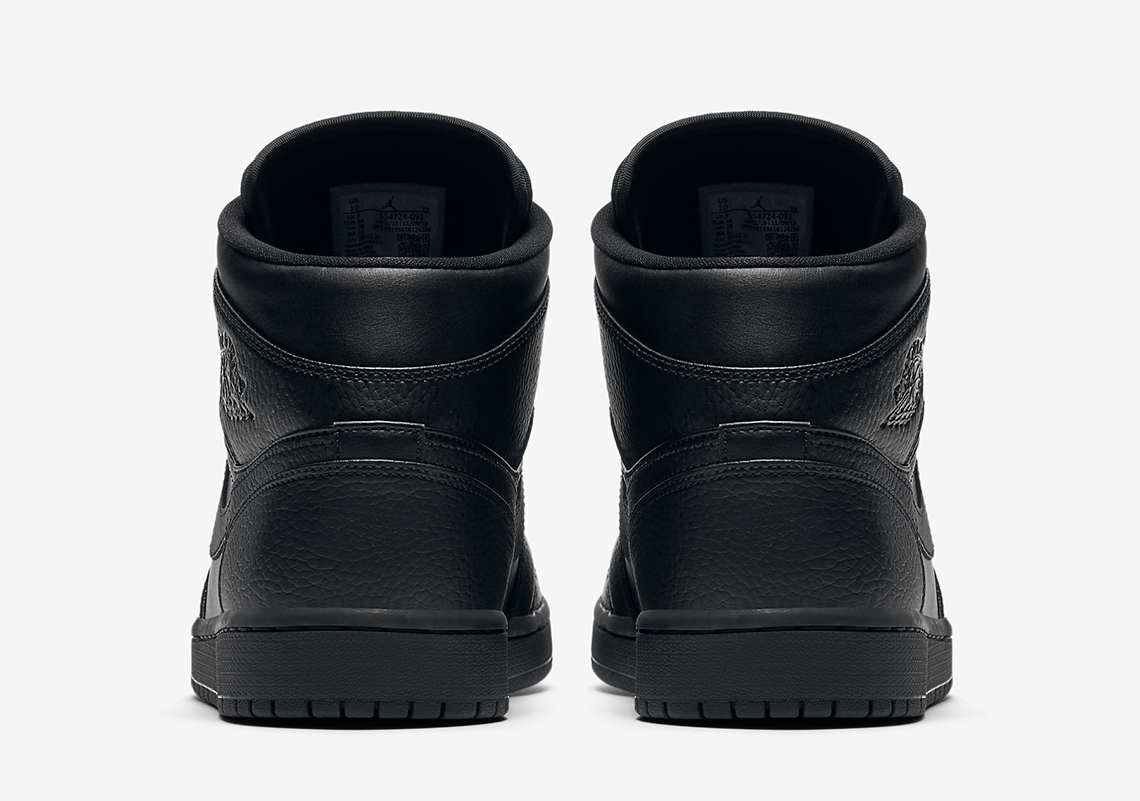 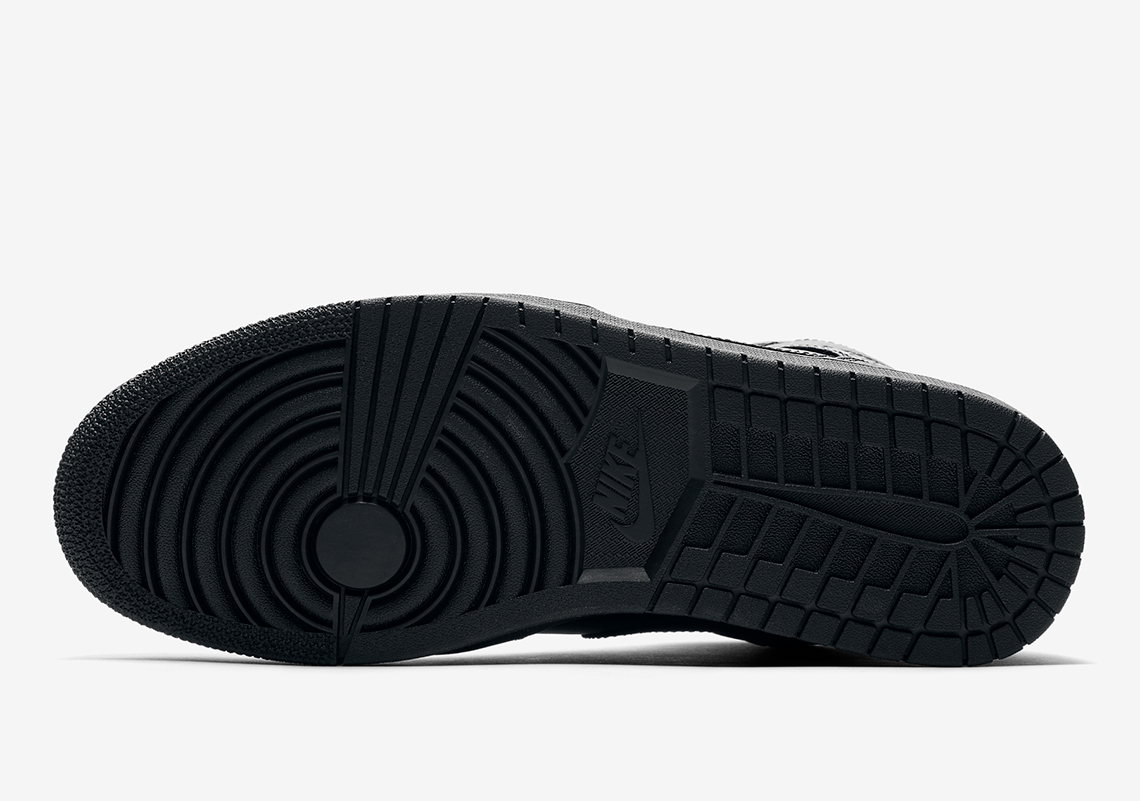