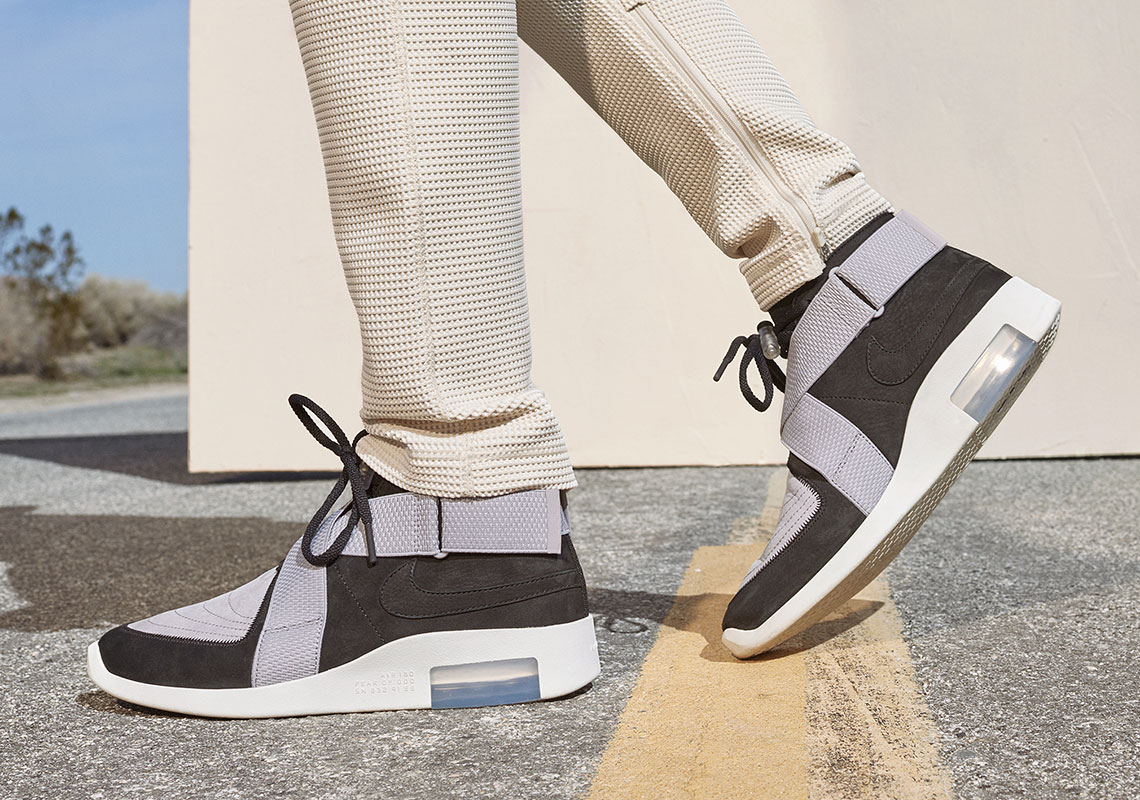 A silhouette near and dear to Jerry Lorenzo, the Nike Air Raid effectively encapsulates the designer’s early interests and tastes with his most recent social media rant further establishing it as the de facto favorite of all his collaborations. And though the Fear of God 1 — whose next colorway is to be a Triple Black — receives the brunt of the fanfare, that may slowly change as the Tinker Hatfield design is poised to receive its Fear of God sponsored F&F colorway very soon. Making quick appearances across lookbooks and the like, the pair intricately color blocks much like that of the creative’s many recent releases. While black adorns much of the inner base, a light grey applies atop with contrast, calling attention to both the toe box’s mesh constructions and the pronounced straps that create Xs across the shoe itself. Grab a quick look at what’s coming up right here, and as Lorenzo stated himself, these will be dropping “sometime this summer…”

In other news, the Air Max 90, a model also designed by Tinker Hatfield, has recently emerged in a “Total Orange” reminiscent of old Nike sneaker boxes. 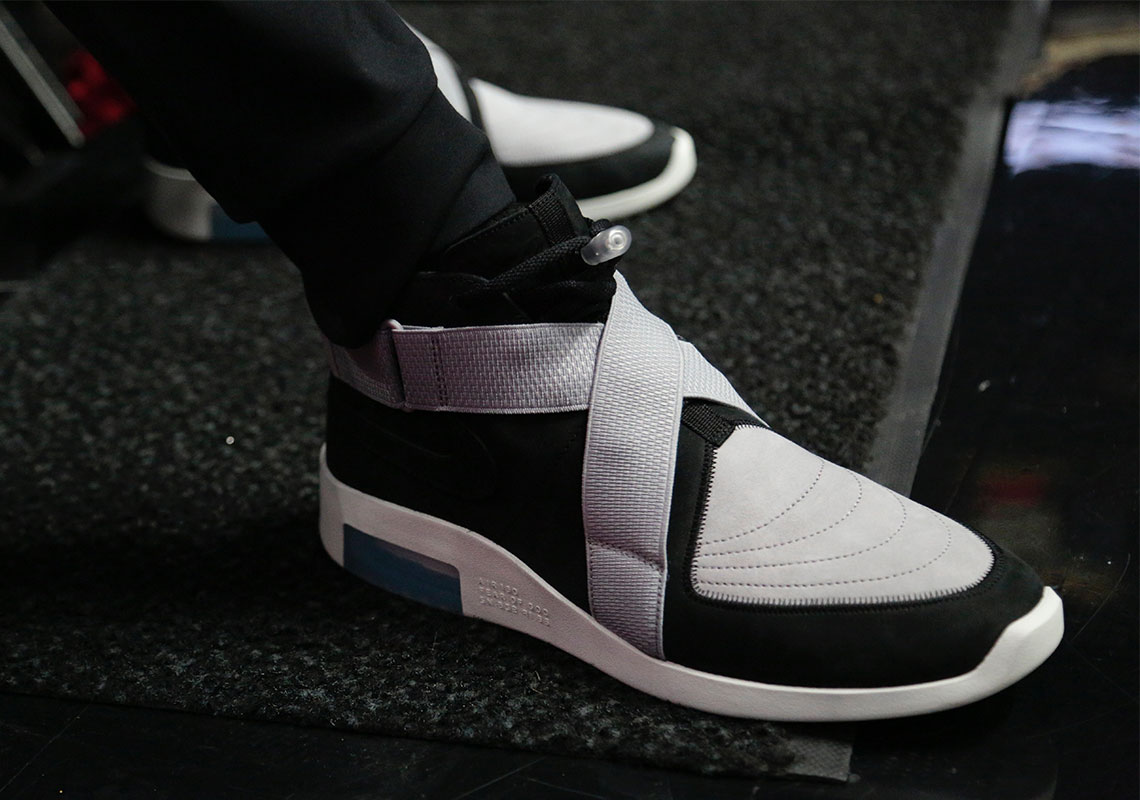