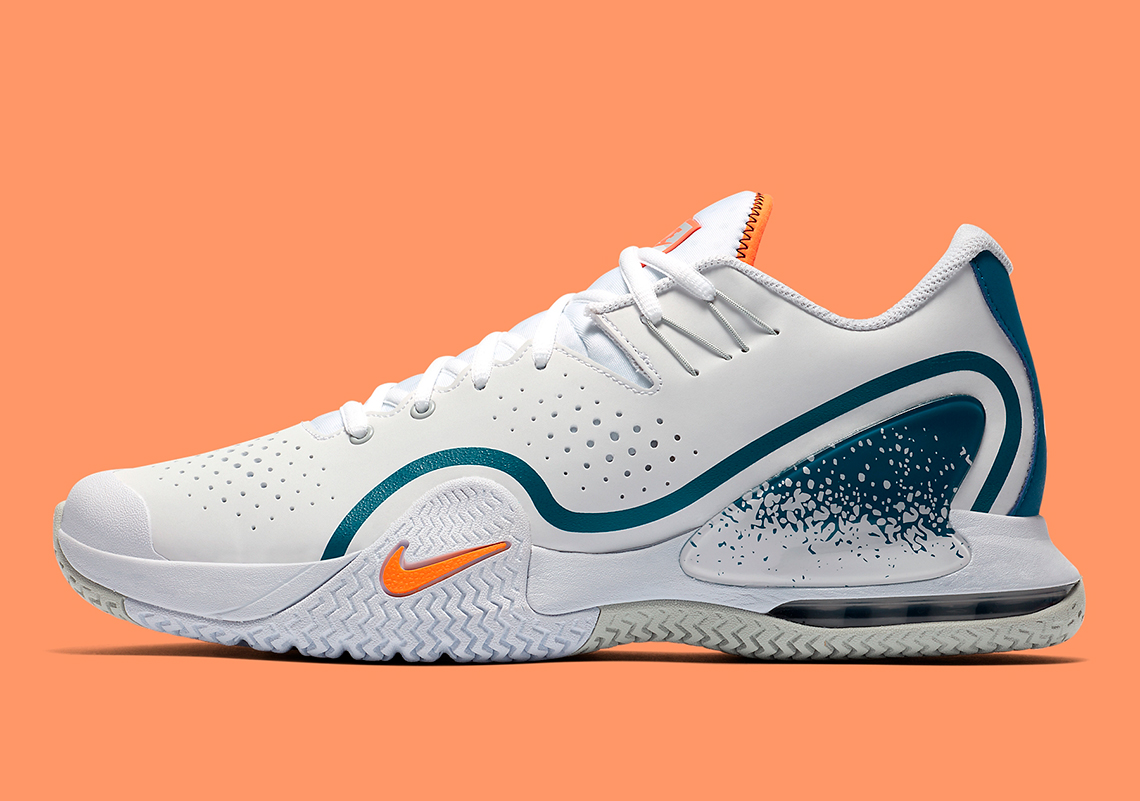 Pivoted towards modernity, the NikeCourt Tech Challenge 20 effectively turns its inspiration — the ever-iconic and renowned Air Tech Challenge II — into something entirely brand new. And while the original became a style icon after its career with athlete Andre Agassi, the revival aims to capture more of a performance-geared allure as it tweaks the upper past the point of being recognizable. Herringbone patterns improve traction, the Air unit arrives covered at the medial for better durability during slides, and the ankle support is given a unique asymmetric collar. But while construction is far distinct, the colorways prove to bear the same DNA as the forthcoming offering continues the homage with an OG “Clay Blue” scheme. The splatter stays reminiscent at the heel mold as it transitions rapidly from white to blue while more of the cool tone seats the accent lines at he profile as well as the thin overlays that affix the heel counter. Elsewhere, the rest of the upper as well as the tread and midsole are dyed a stark white while a bright orange plays support at the side swoosh and the tongue’s branding and lining. Grab an official look at these right here and stay tuned for their upcoming release at Nike.com.

In other news, the Nike Zoom Spiridon Cage 2 is getting a Triple White colorway. 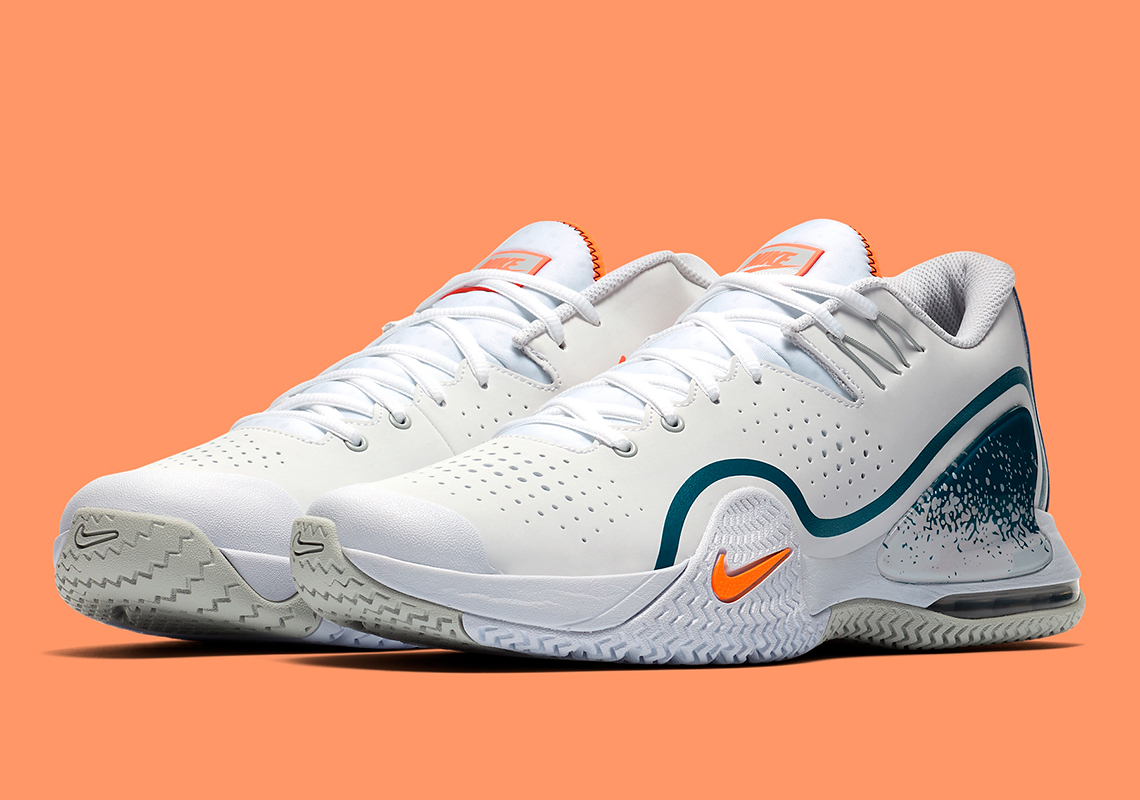 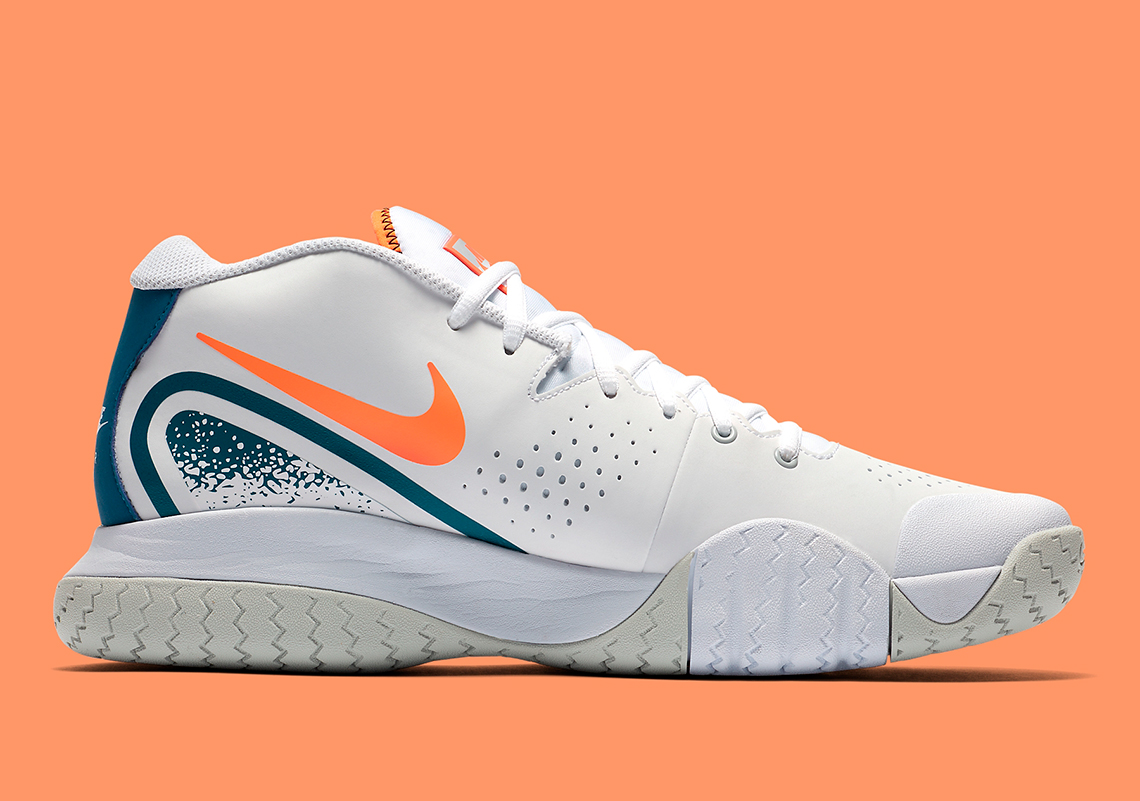 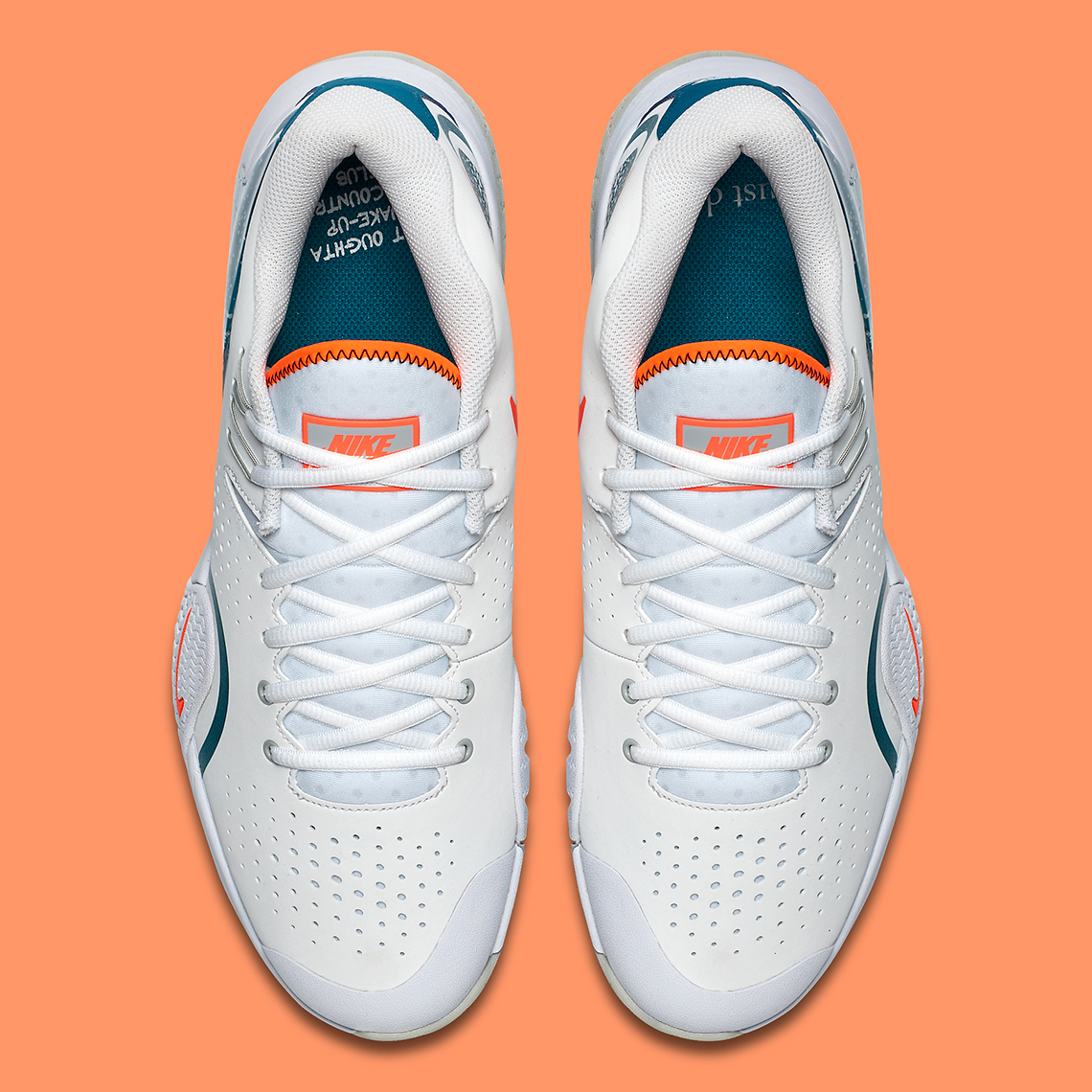 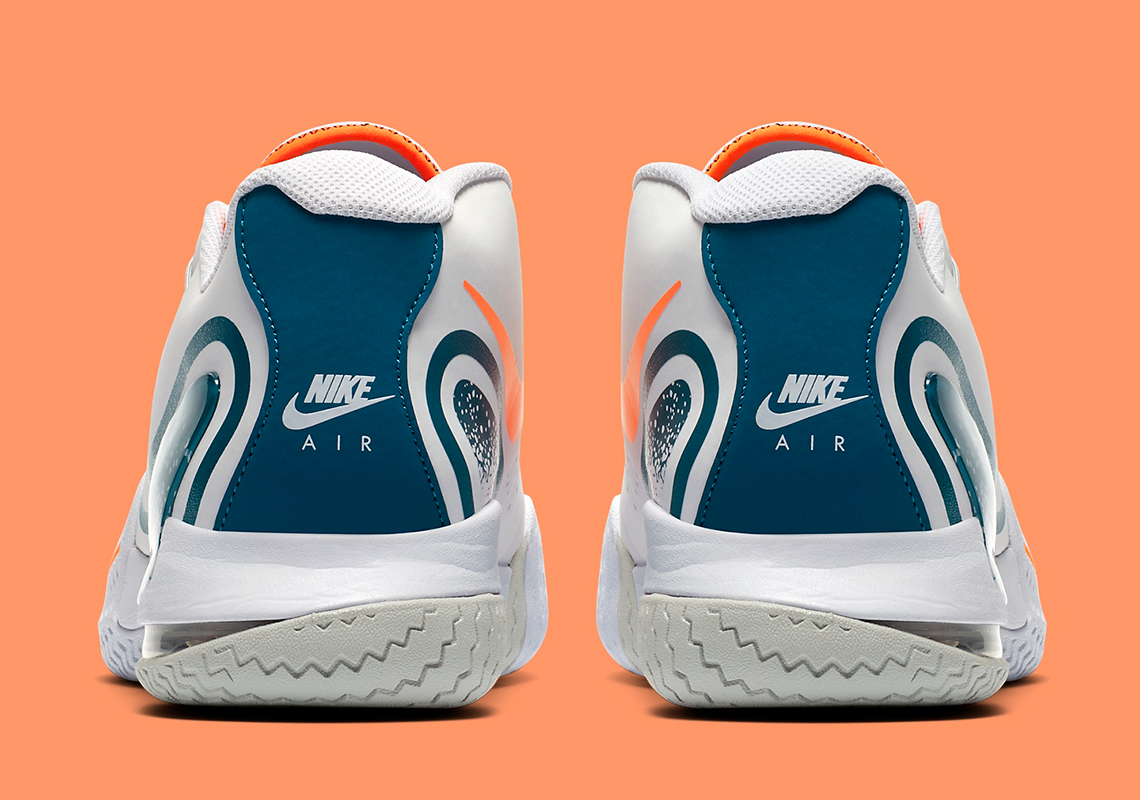 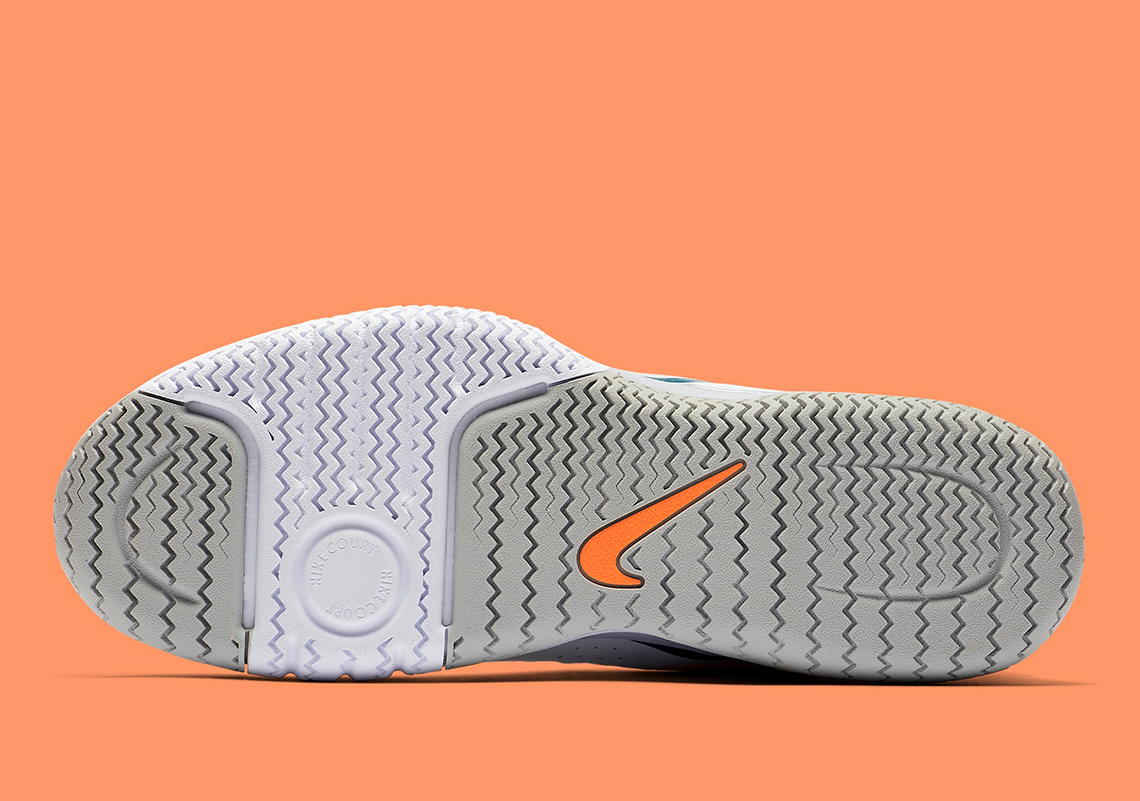