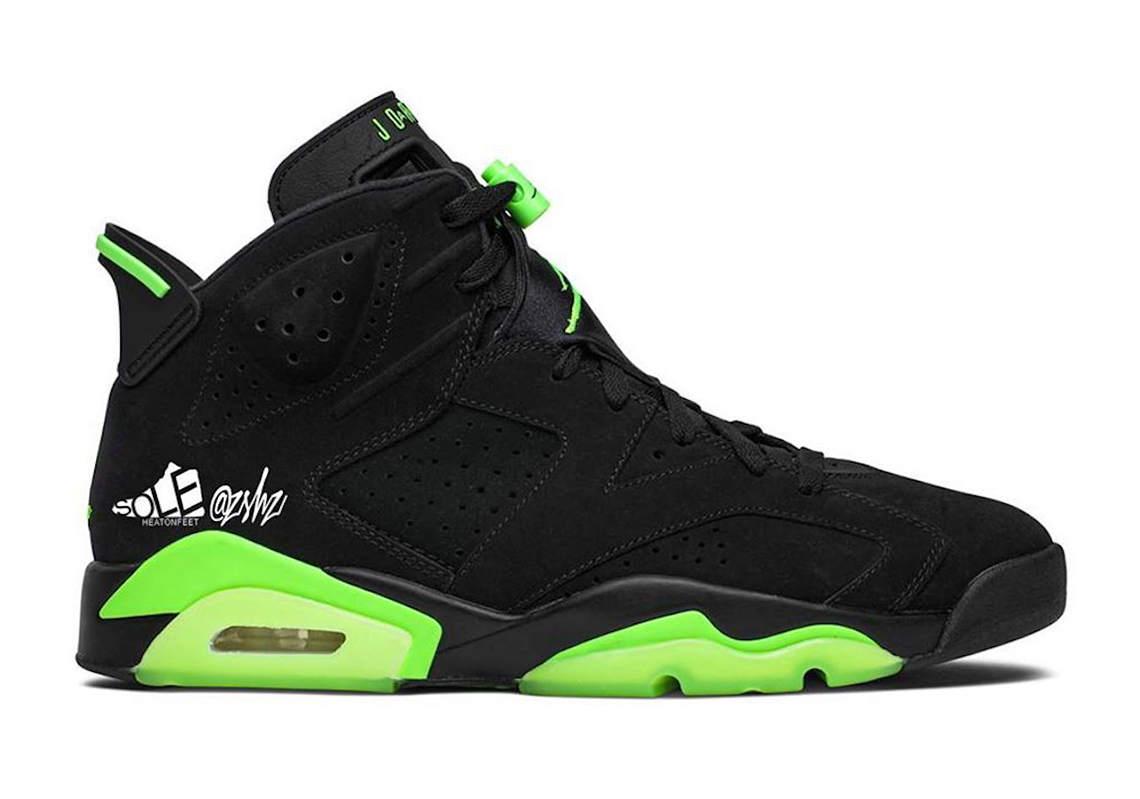 Even with the return of the DMP rendition under its belt, and as well as releases of its “Hare” and Quai 54 colorways set to arrive in just several weeks time, the Air Jordan 6 already has its mind thinking about what to proffer up to its fans next year. Alongside the return of the classic “Carmine”, the retro silhouette is also planning a two-toned colorway closely resemblant of its Oregon PEs that first appeared in late 2018. In terms of its look, these are expected possess uppers dyed with a full black exterior and feature “Electric Green” accents sprinkled towards the midsoles and heels. Being that the Air Jordan 5 is rumored to release this Fall with a Duck-inspired theme, it makes sense that this Tinker-designed retro gets an opportunity to do the same. Keep an eye out on our channels for its official release likely on Nike.com next year.

For other Jordan news, here’s another look at the upcoming Bel-Air 5s.

Where To Buy The adidas Yeezy Boost 350 v2 “Natural” 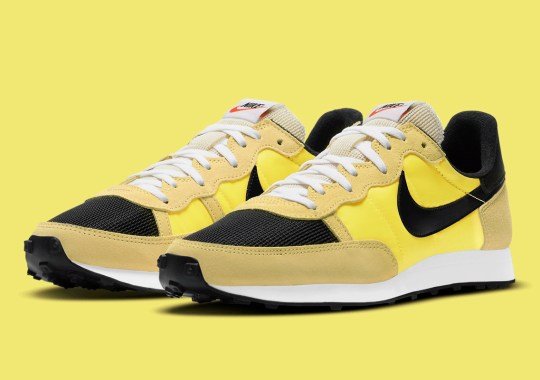 This Nike Challenger OG Is Illuminated By Opti Yellow