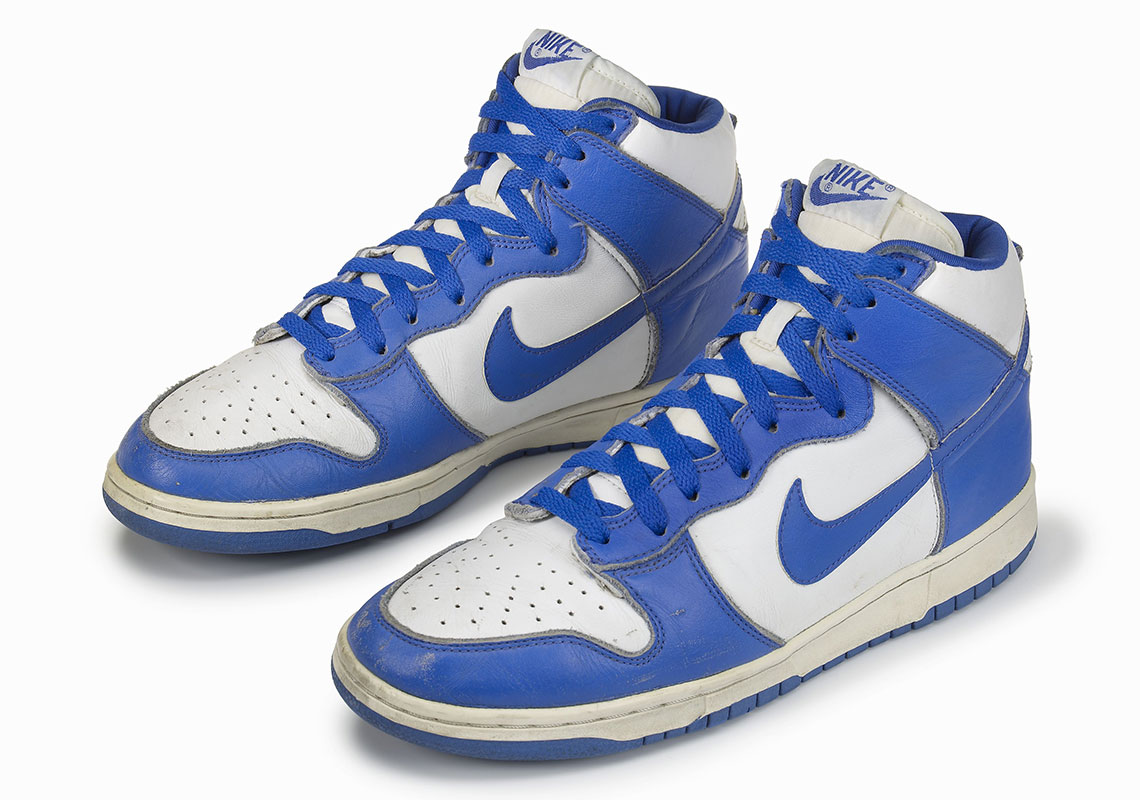 The Nike Dunk Hi Retro Is Coming In 2021

Continuing to fly off the shelves and climb up the resell ladder with each passing release, the Nike Dunk has unexpectedly reached a new pinnacle in today’s sneaker generation. And as most of you know, the folks at the Beaverton office has allowed fans of the 80s hoops silhouette both old and new alike to indulge in a stream of low-profile OG makeups; the last being its sold out “Brazil” offering. Given the success of these drops, it only makes sense that Nike gives the people more of what they want by continuing this movement into the new year. However, according to @py_rates, it look as though 2021 will instead be all about the Hi as a collection of original colorways including that of black, royal, vast grey, and orange options have been confirmed to hit the market sometime within the first half of the year. For those aiming to get a glimpse of what’s to come, peep a look at an OG “Royal” pair here above, and sit tight for further word on their future release likely on Nike.com and at select stockists for $125 a pop.

For other news, the Chunky Dunkys release on SNKRS tomorrow. 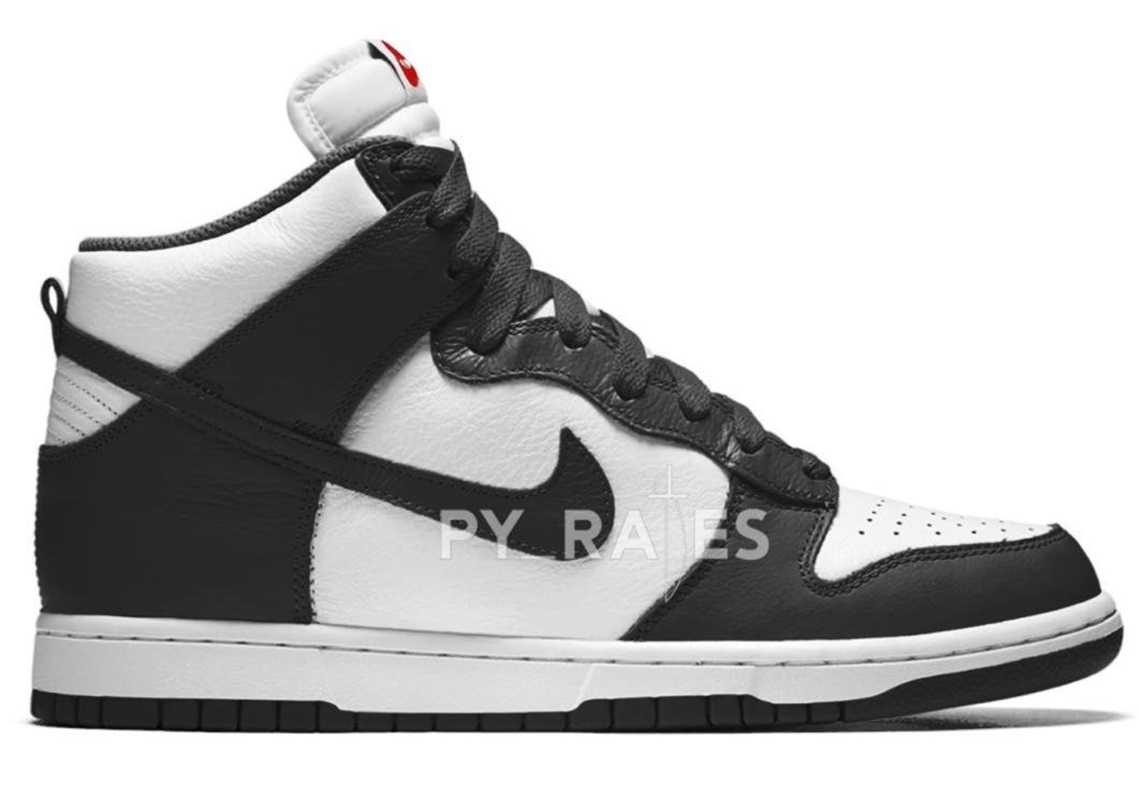 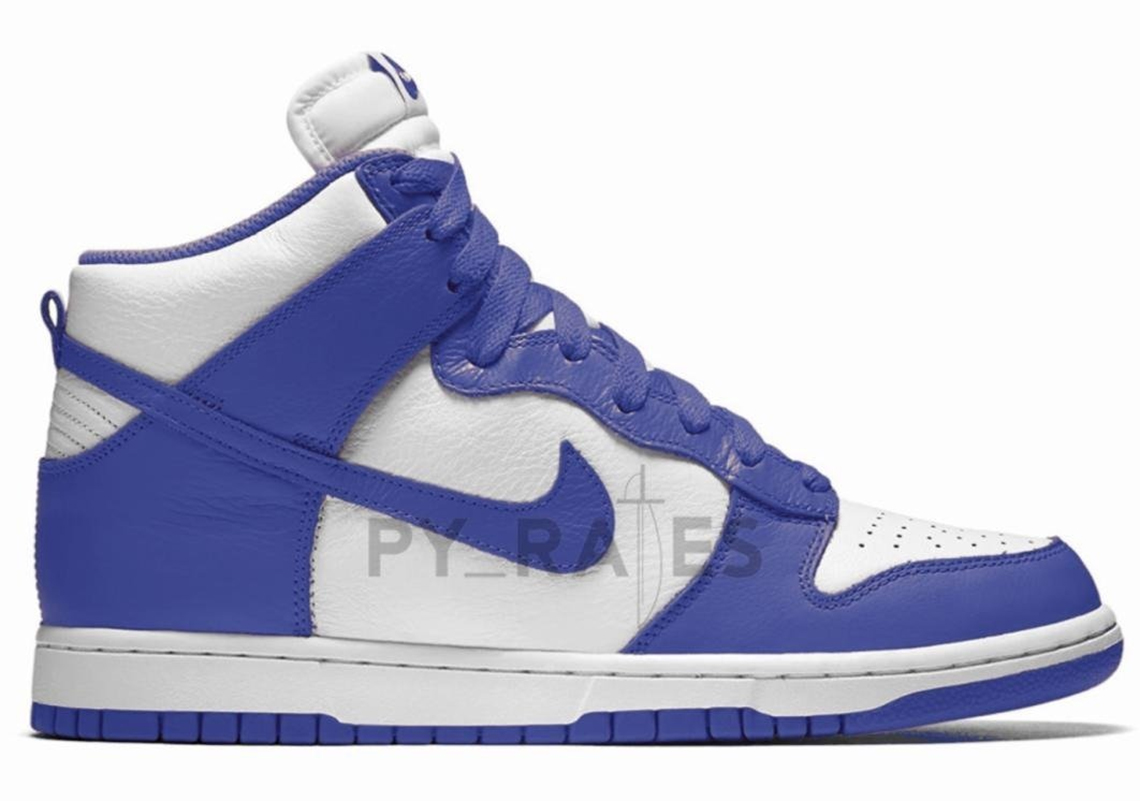 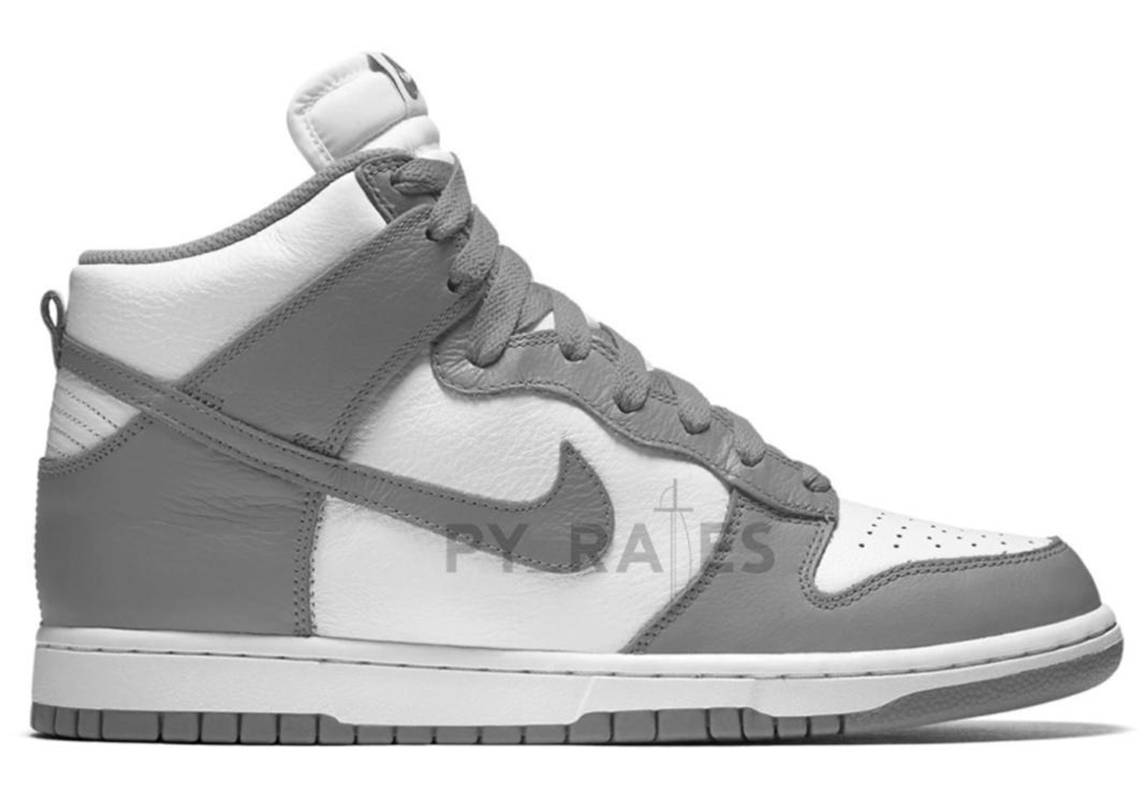 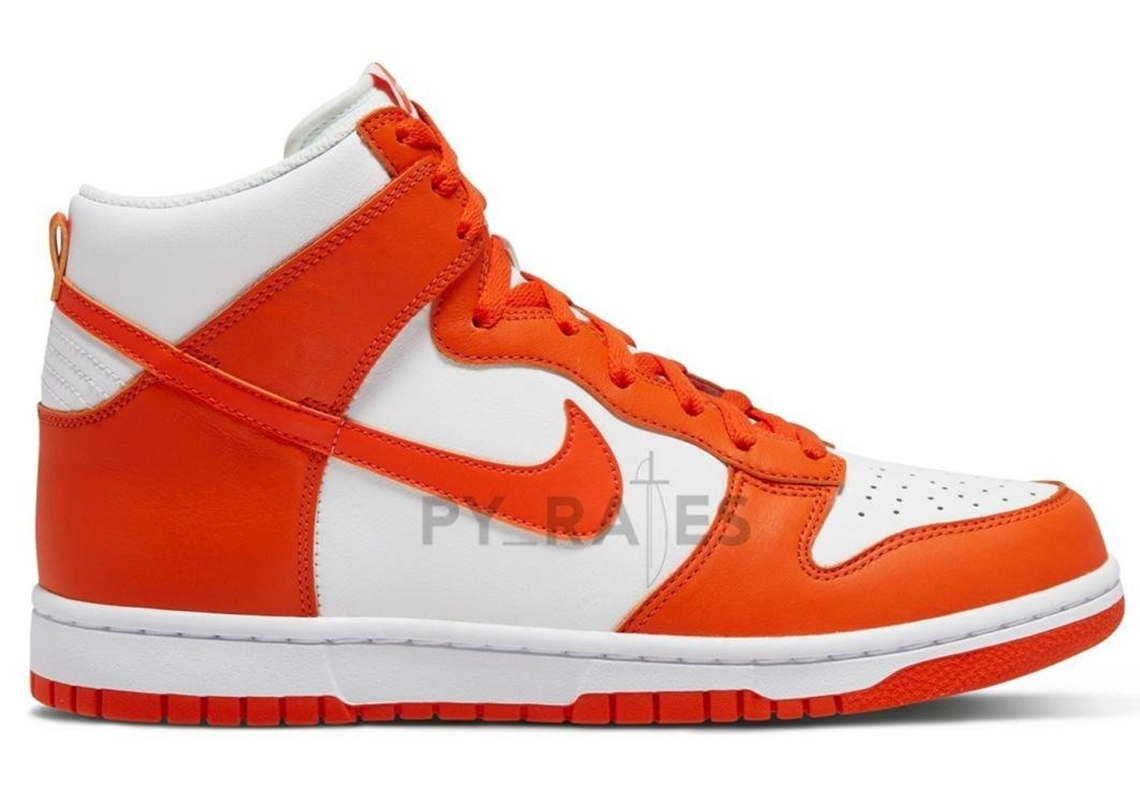