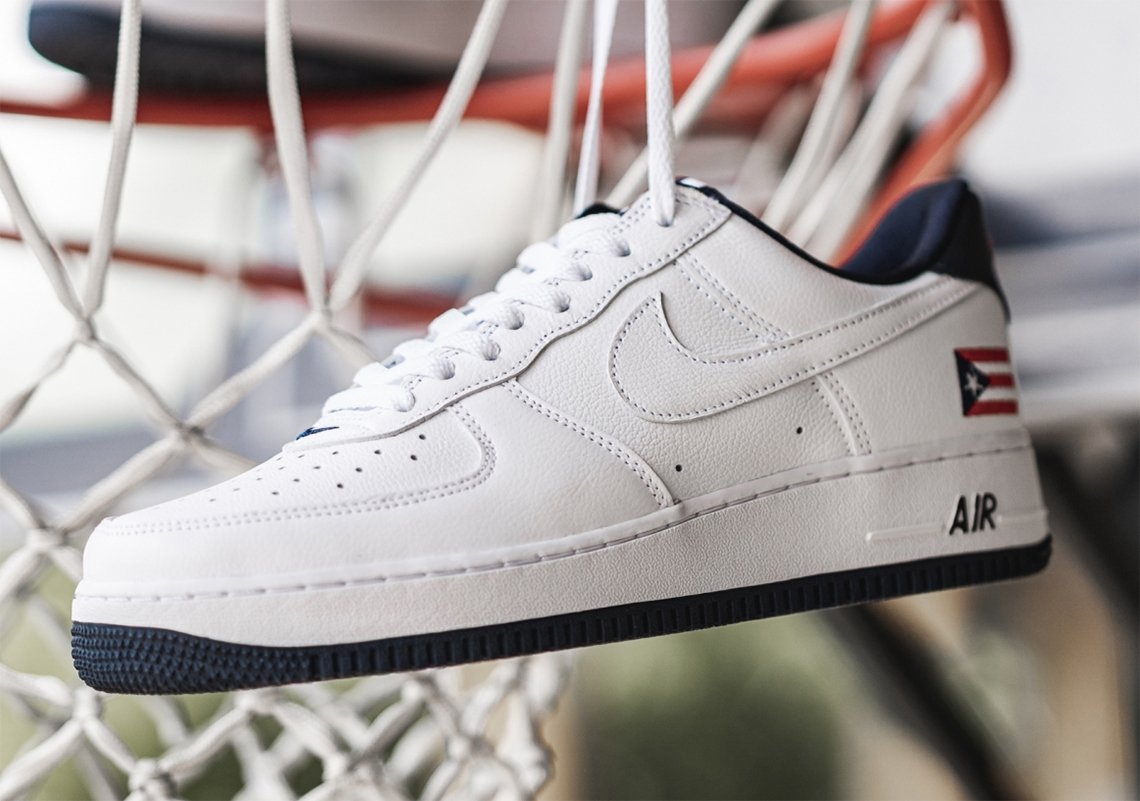 For years now, the Nike Air Force 1 has become the go-to sneaker for celebration, the icon often bearing Earth Day themes, artistic expressions, and a consistent run of country-specific commemoration. And after receiving its De Lo Mio colorway not too long ago, the silhouette is finally revisiting 2005’s “Puerto Rico” release though with a few tweaks to its more subtler accents. White leathers still run throughout the upper’s construction, leading up to the territory’s signature flag at the heel. Navy treads then accent with complement to the original while linings depart from their usual red shading for the same dark cool tone. Alongside heel tabs are given their usual treatment, though the Swoosh that runs underneath is left entirely colorless. Grab a detailed look at these here and expect a release to hit Nike.com as well as select retailers come June 2nd.

In other news, a Neutral Grey Air Jordan 1 85 has been leaked.

UPDATE 06/10/2020
Nike has cancelled the release of the Air Force 1 “Puerto Rico” due to a misprinted, backwards flag backwards on the tongue. 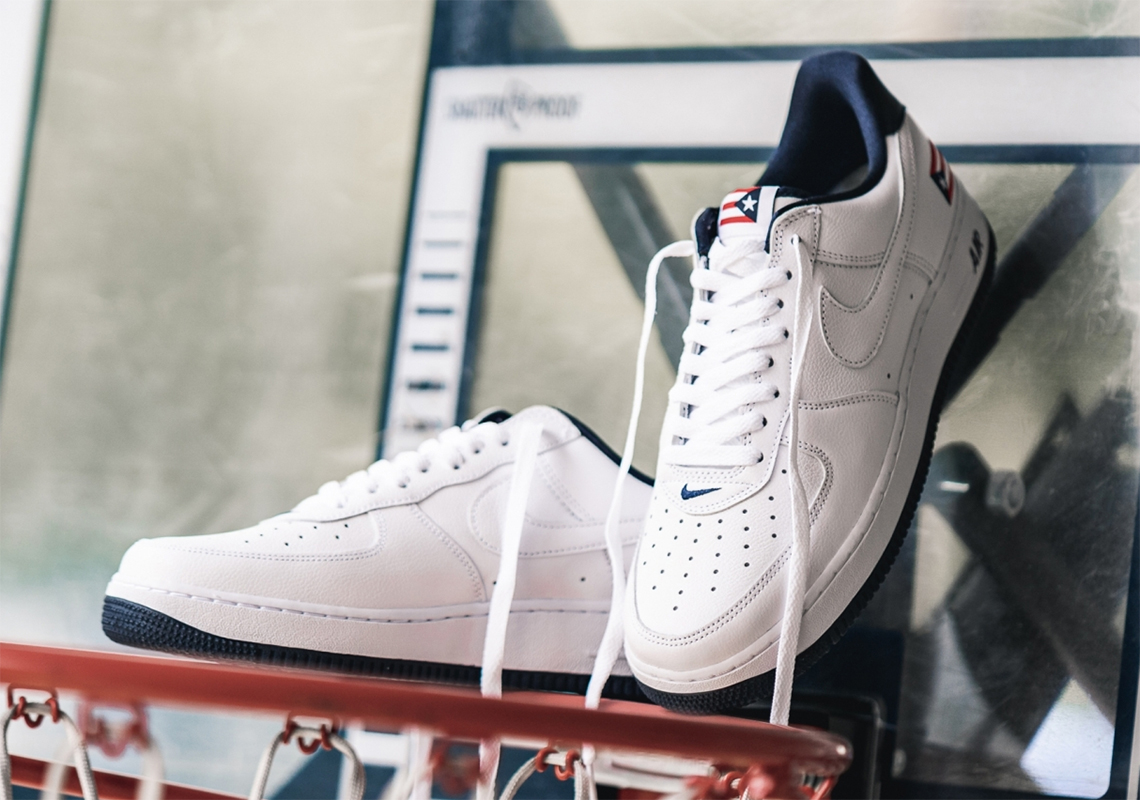 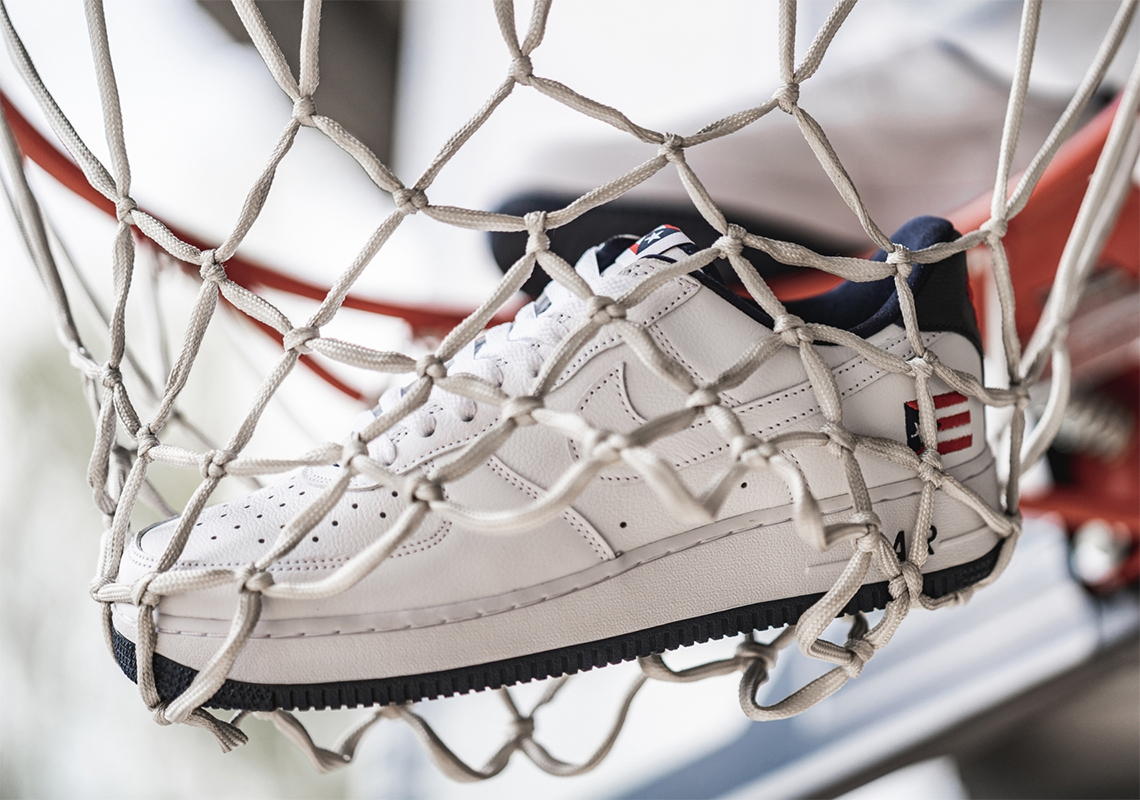 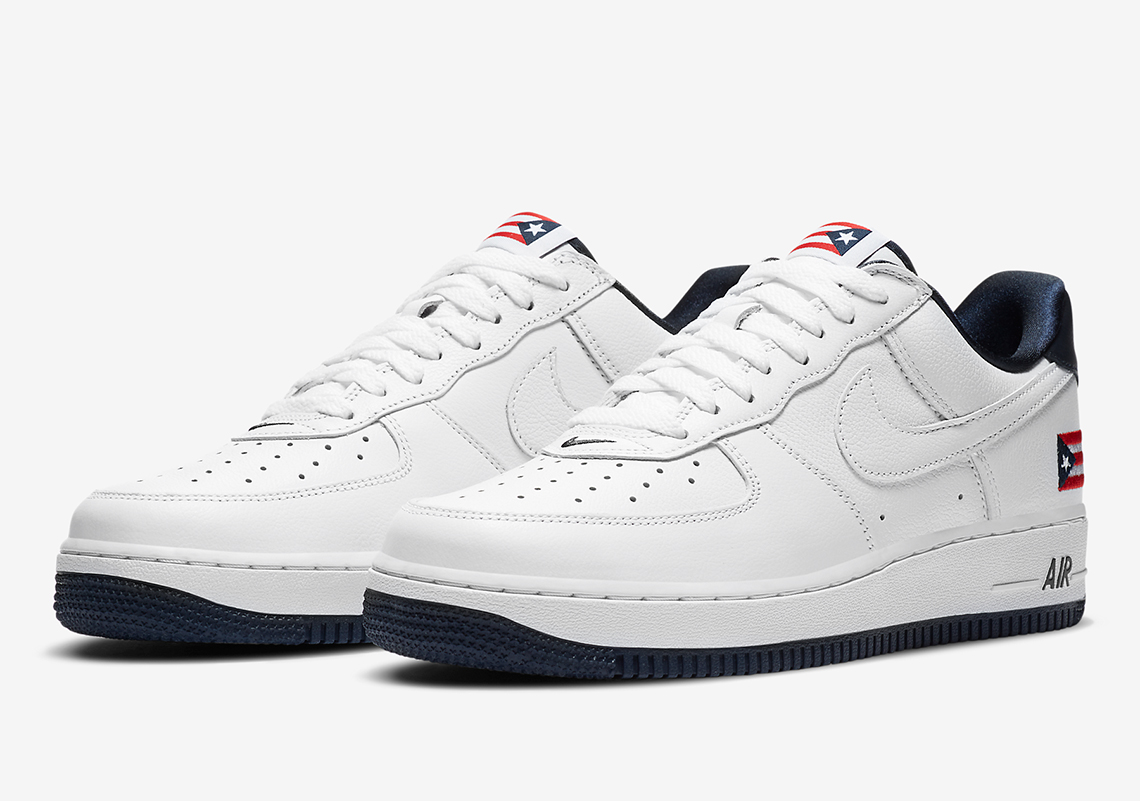 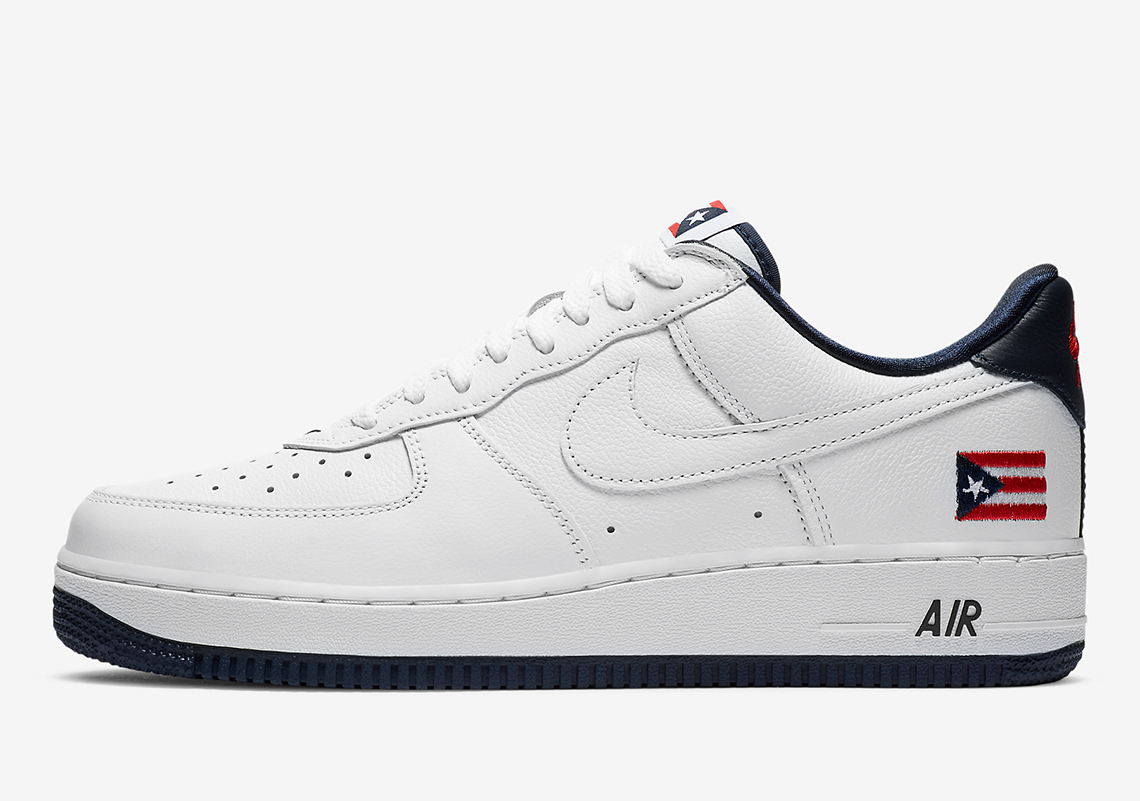 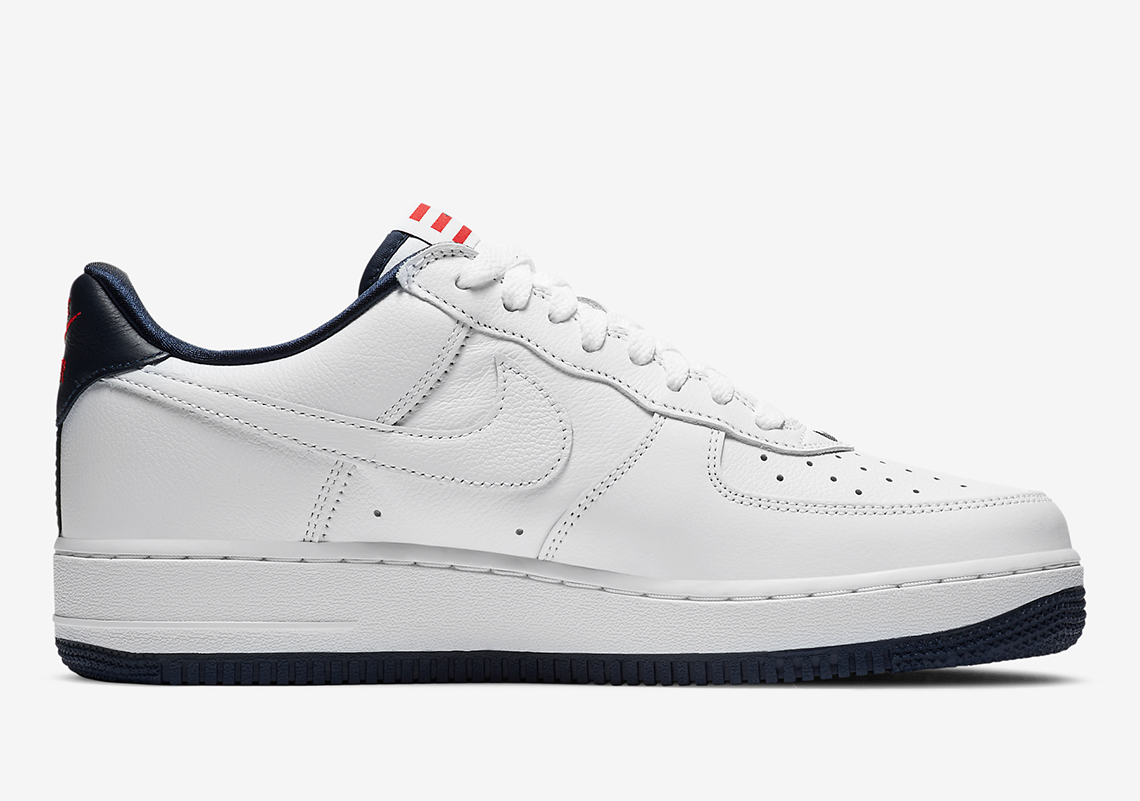 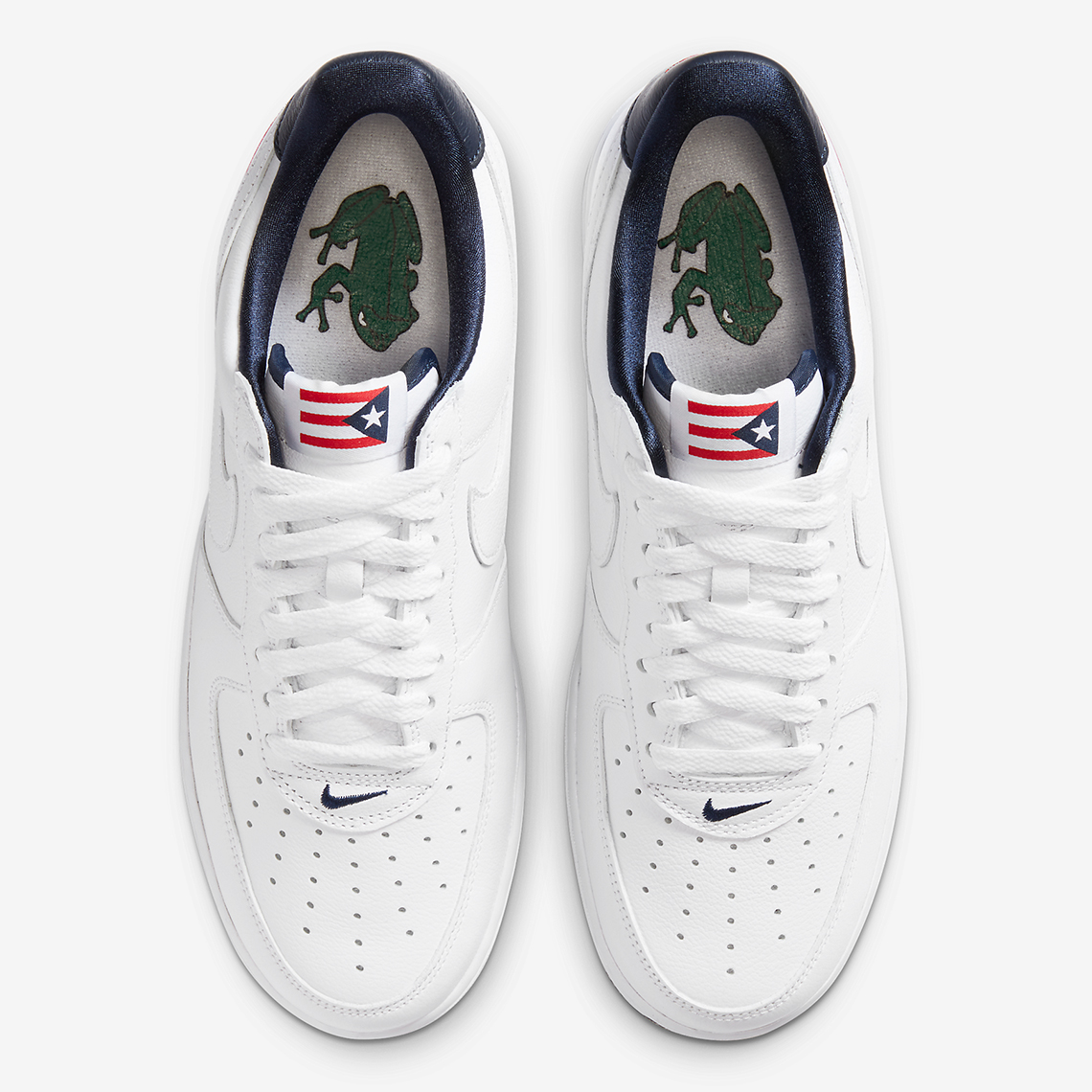 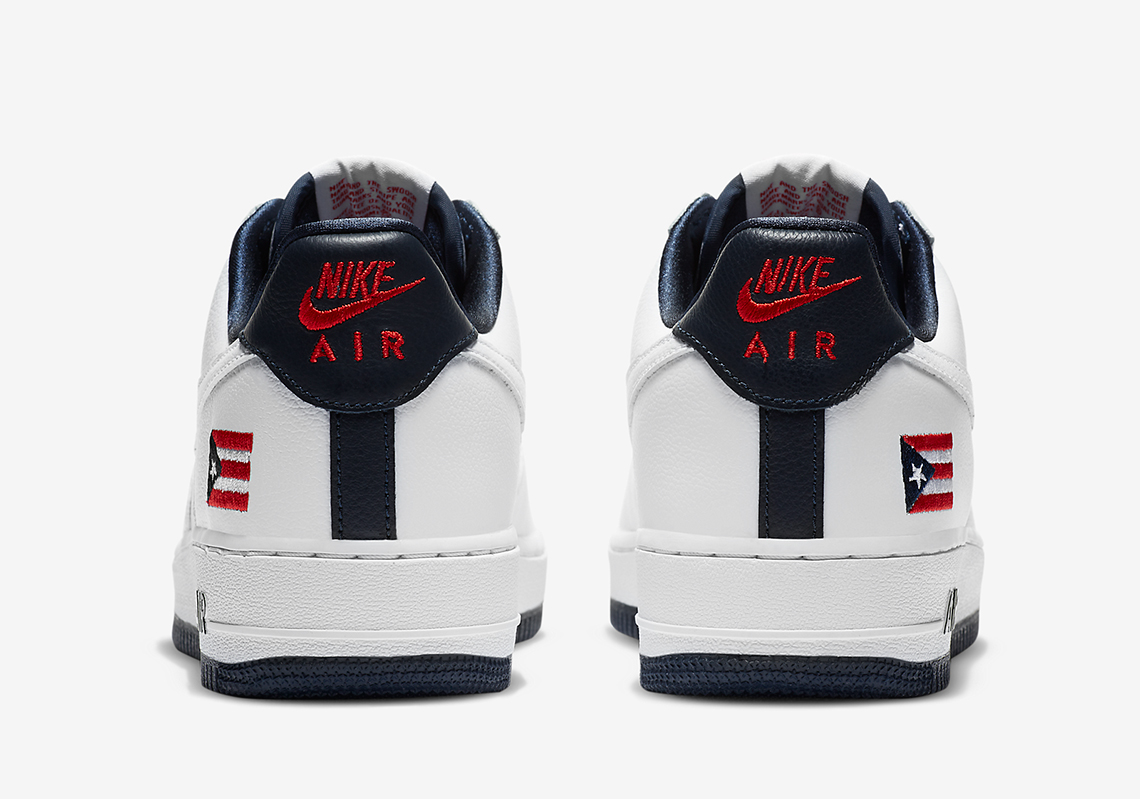 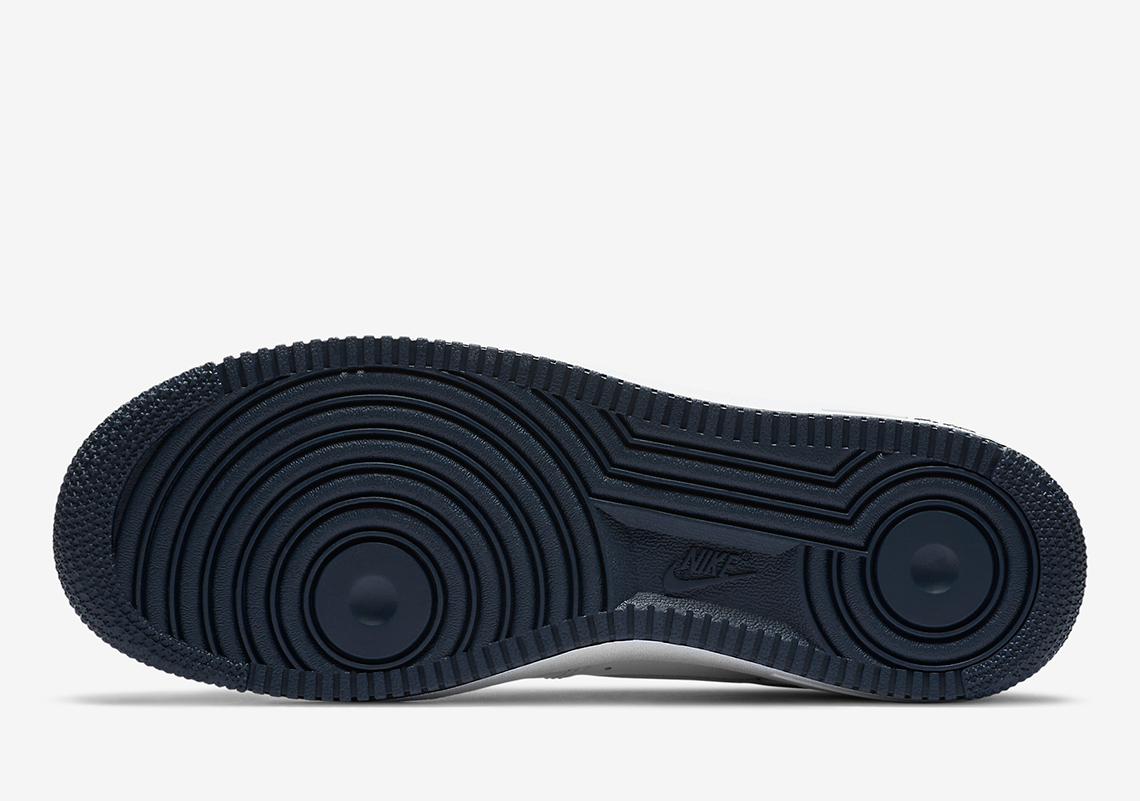 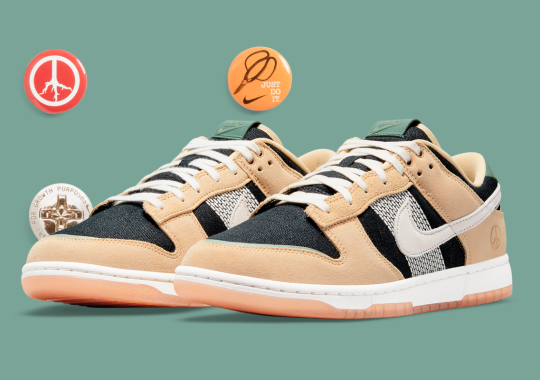