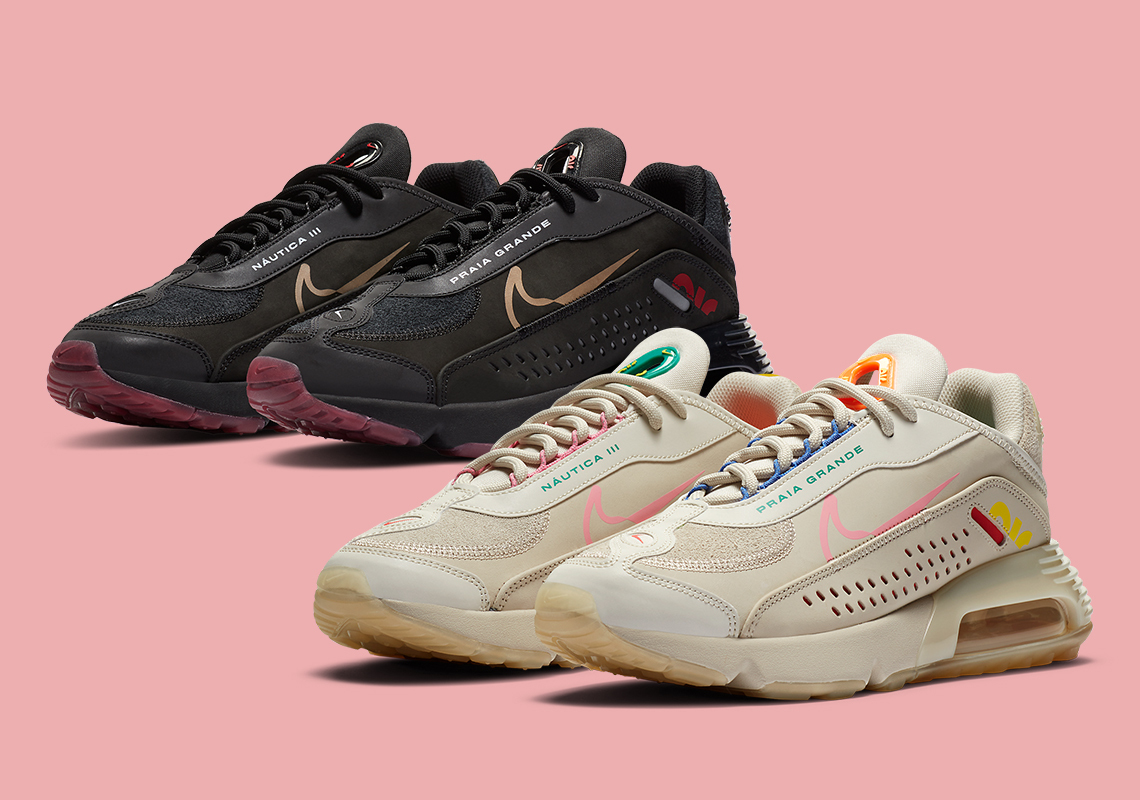 Neymar Jr. x Nike Air Max 2090 Is A Tribute To Footballer’s Past

Following its celebratory debut for Air Max Day this past March, the Nike Air Max 2090 has since focused on keeping the shelves stocked with a steady stream of in-line releases. However, next month the futuristic silhouette is finally receiving the opportunity to dabble into collaborative ventures, and its first partnership is now confirmed to be with one of the Swoosh’s signature football athletes: Neymar Jr. For this two-piece project, the crafty Paris Saint-Germain forward pays homage to various chapters of his upbringing through textual embellishments printed on the sides of the throat. The right lateral walls state “Sao Vincente” and “Praia Grande” which point to his adopted home, while the medial sides spell out “Jardim Gloria” to honor his football institute in Brazil and “Nautica III” to highlight his childhood neighborhood.

Technical alterations are noticeable through its thick mudguards as they have now been carved out with multiple holes that run its length. Two colorways including a black/red and a tan/pink will be dropping in select Asia retailers on June 2nd, but expect a stateside release on Nike.com to likely follow after.

For other Nike news, here’s a first look at an upcoming sacai Vapor Waffle colorway. 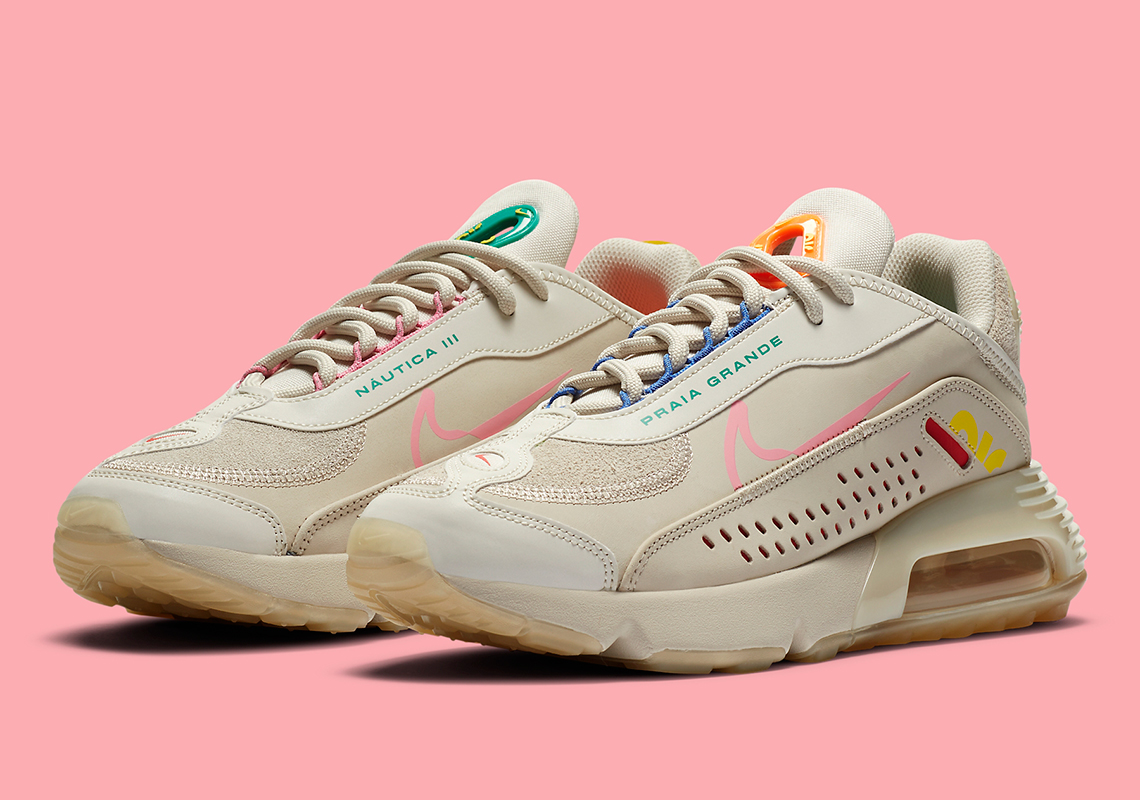 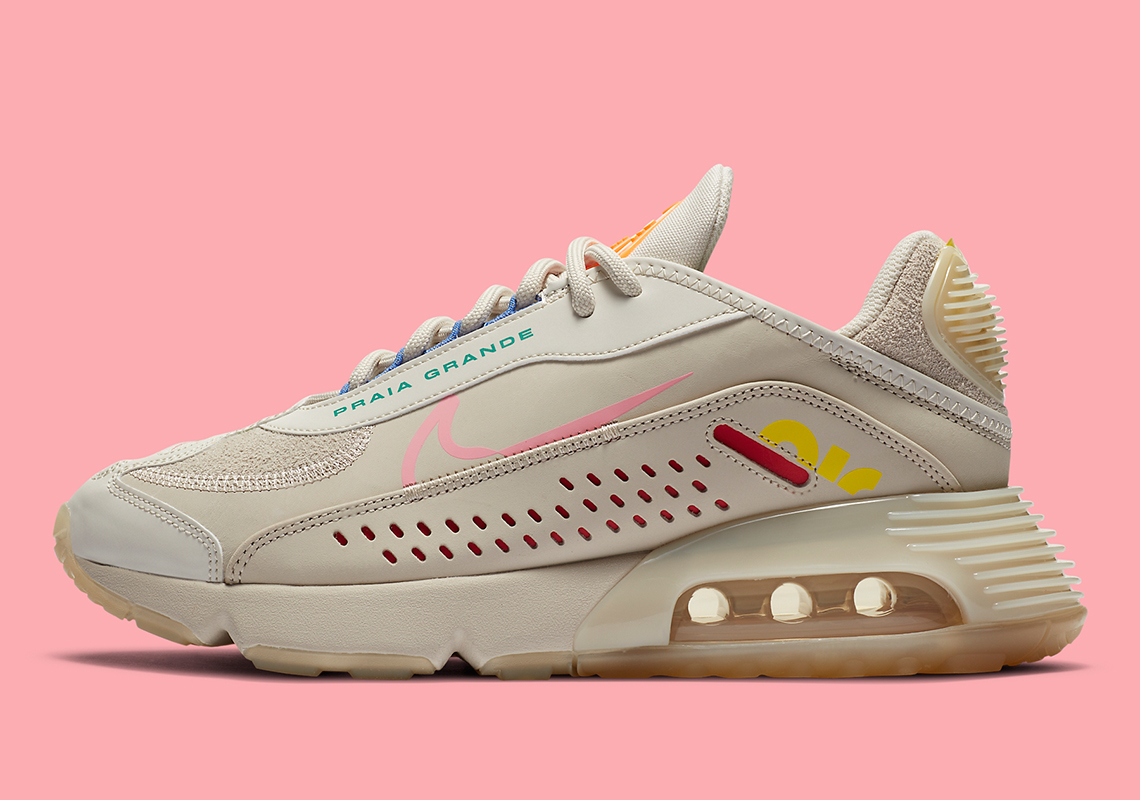 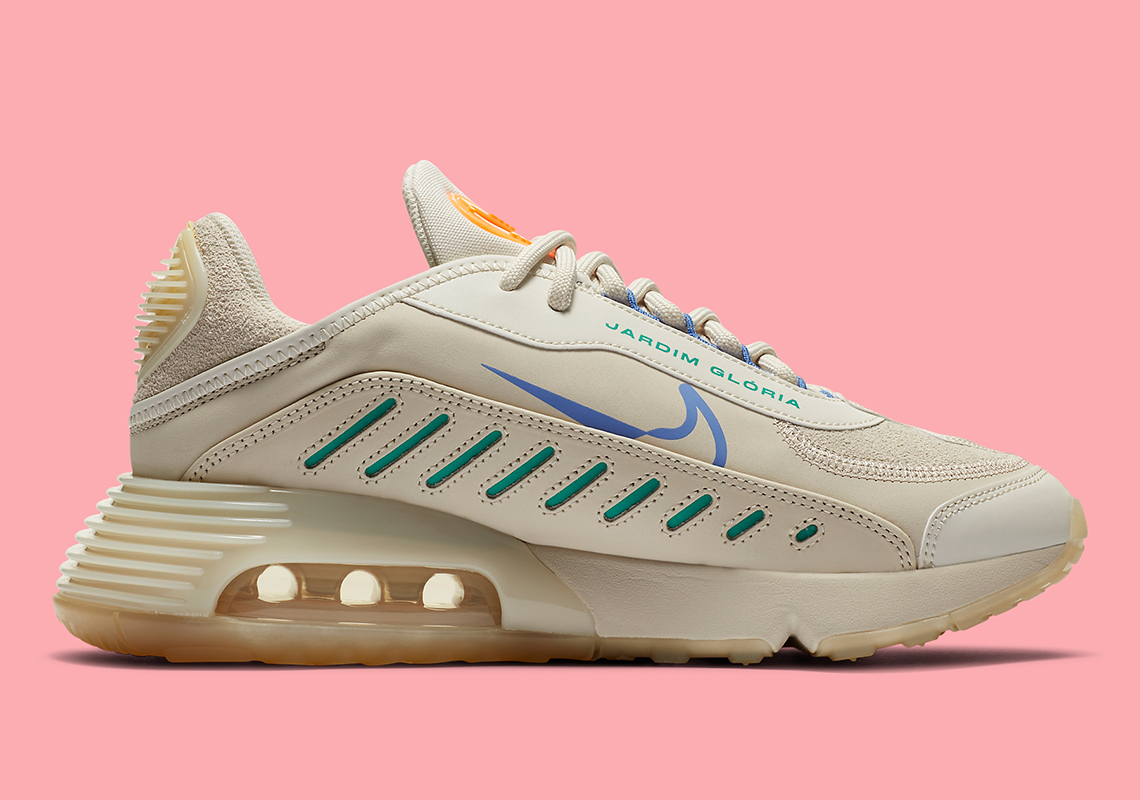 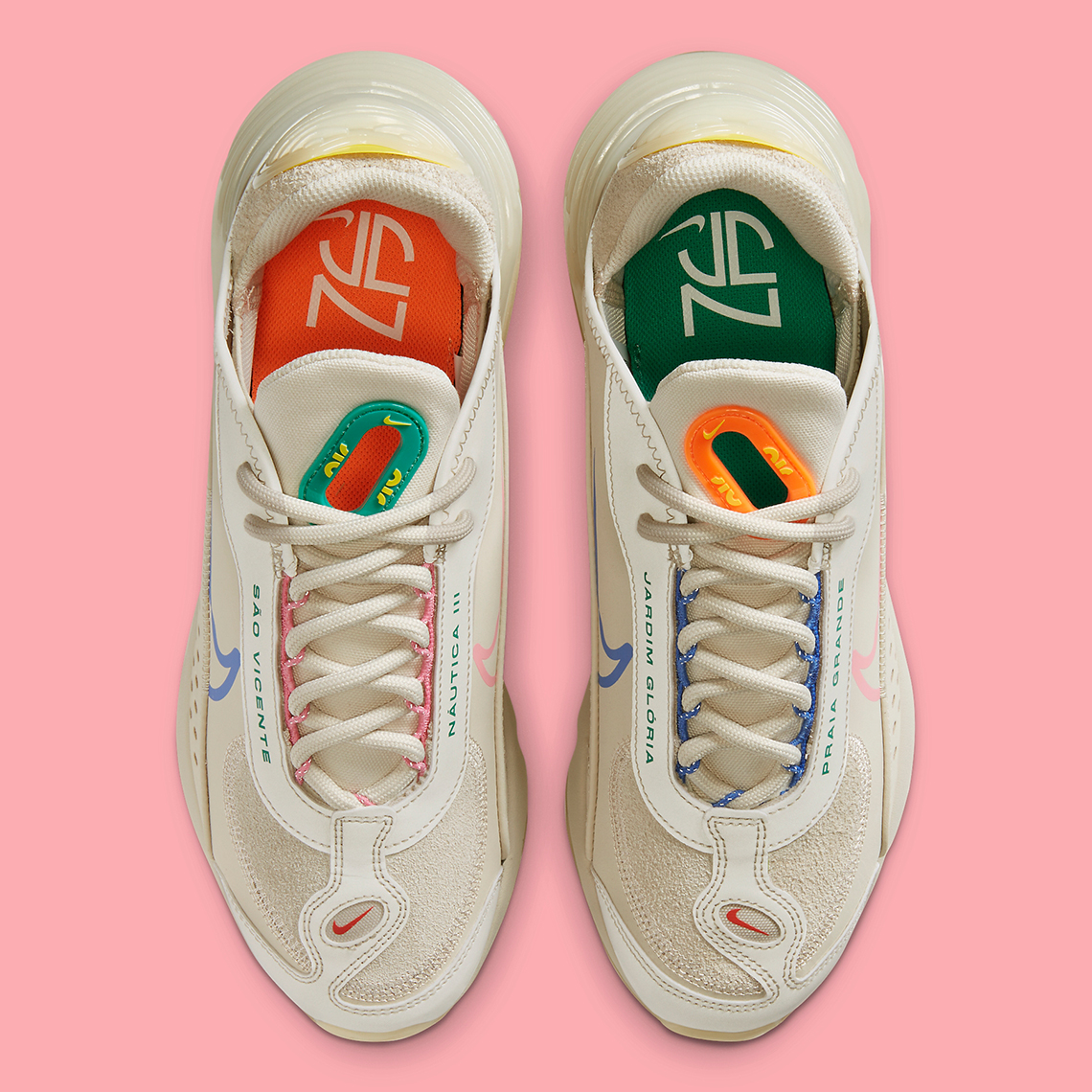 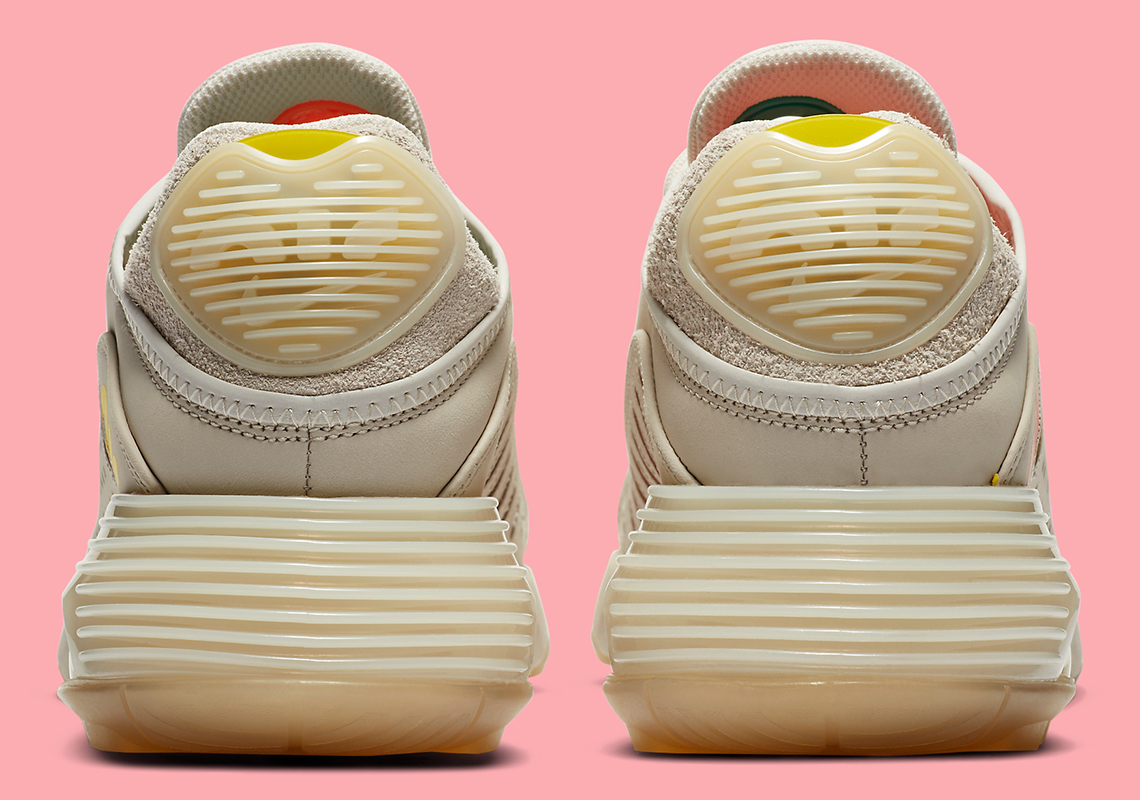 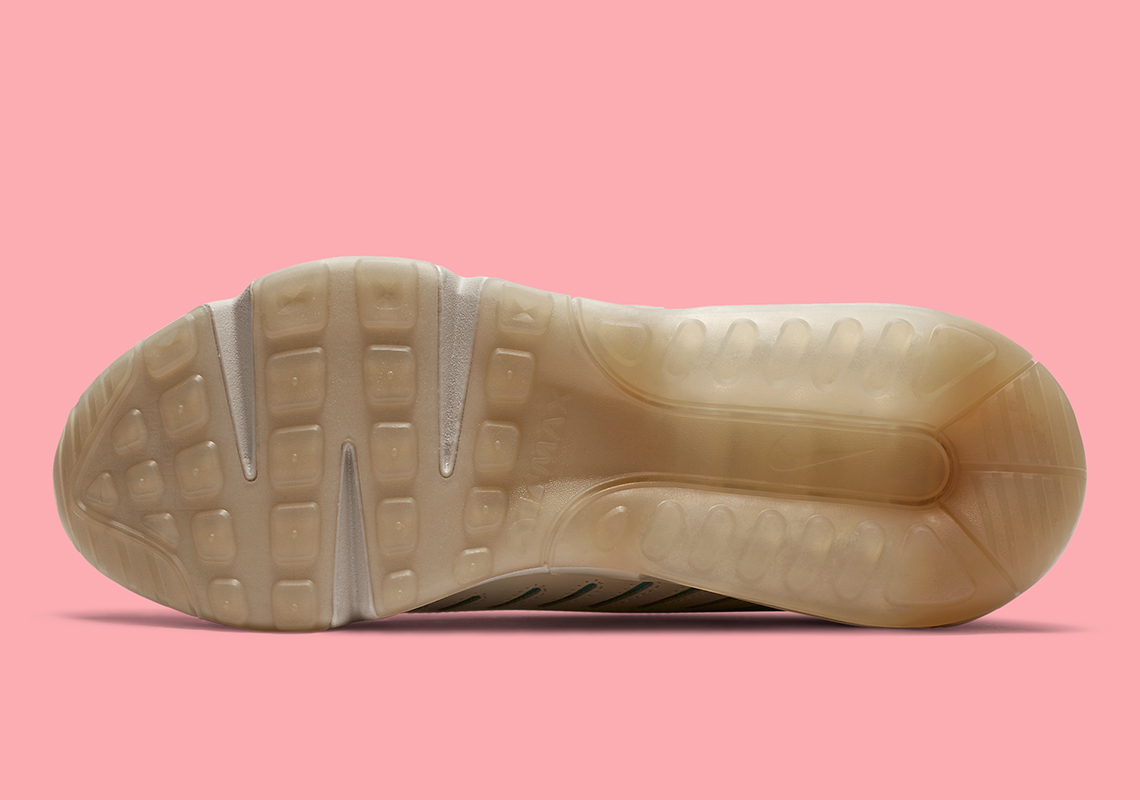 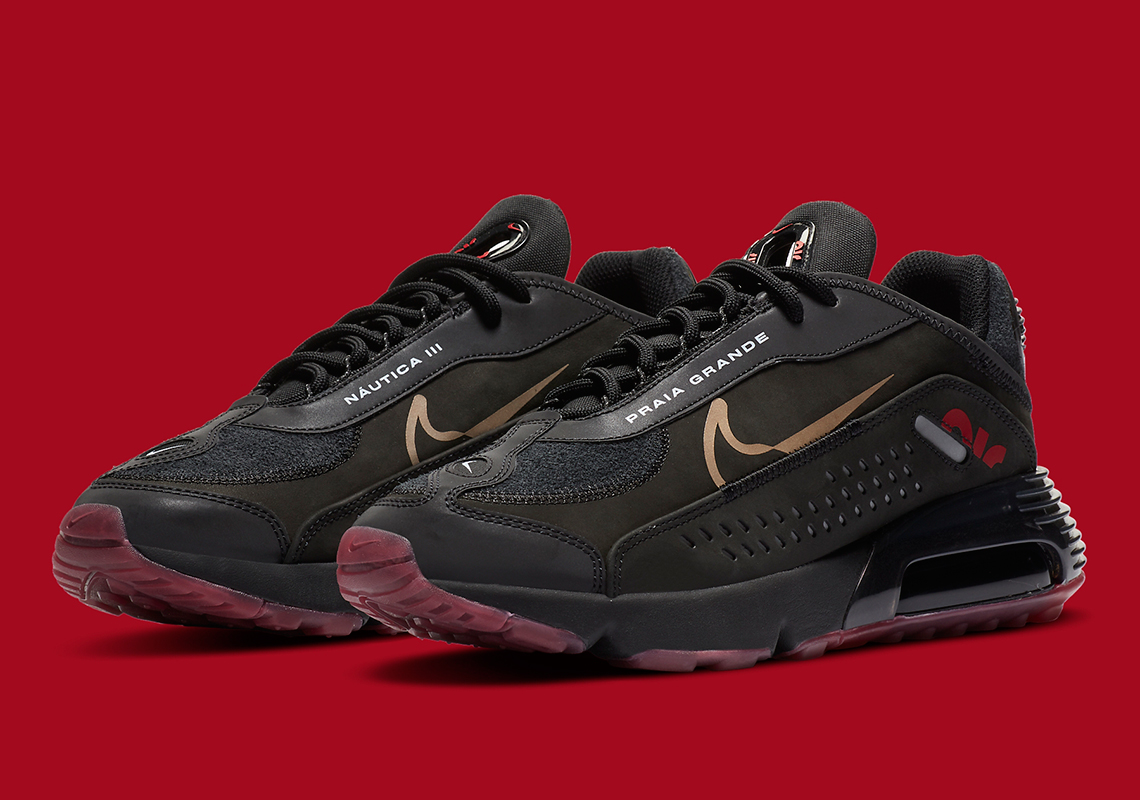 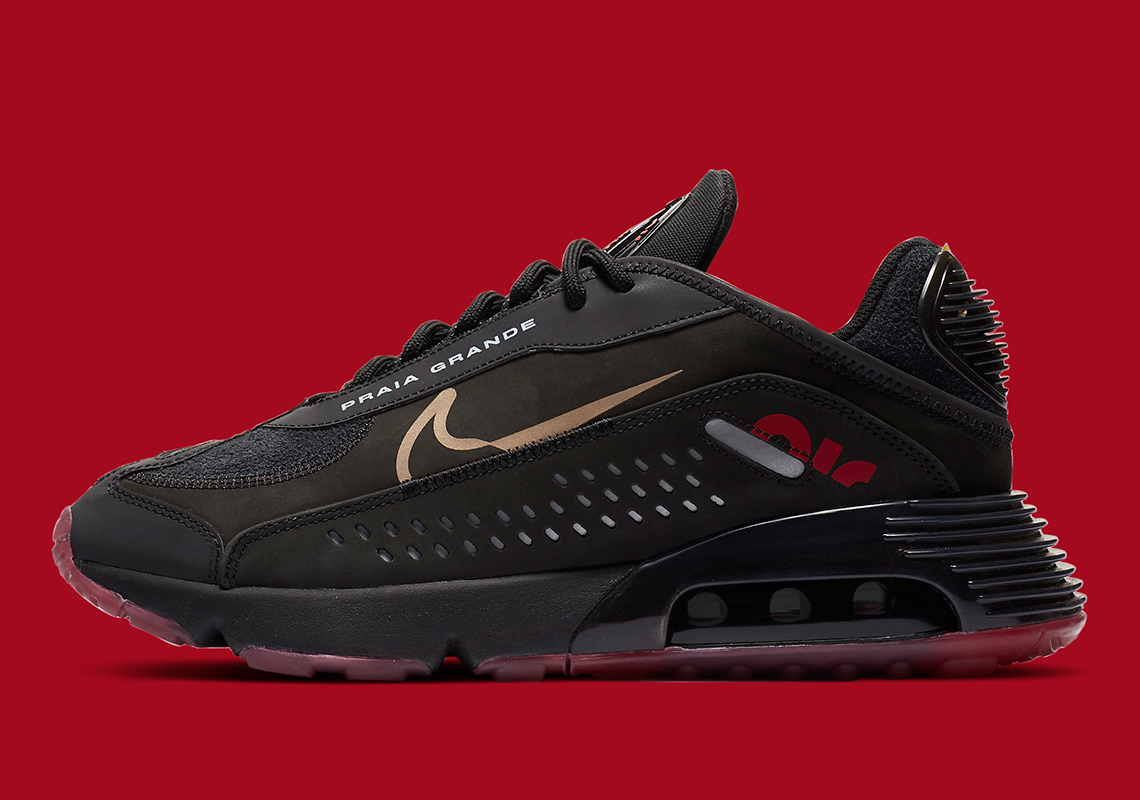 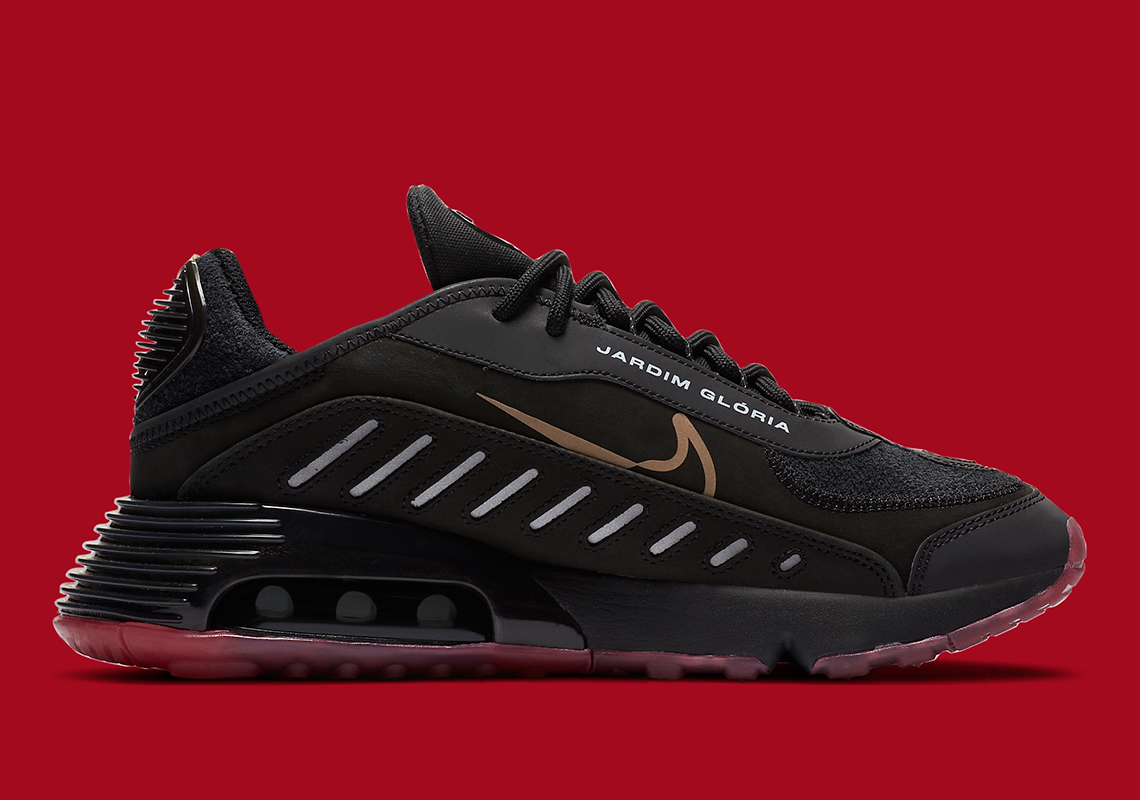 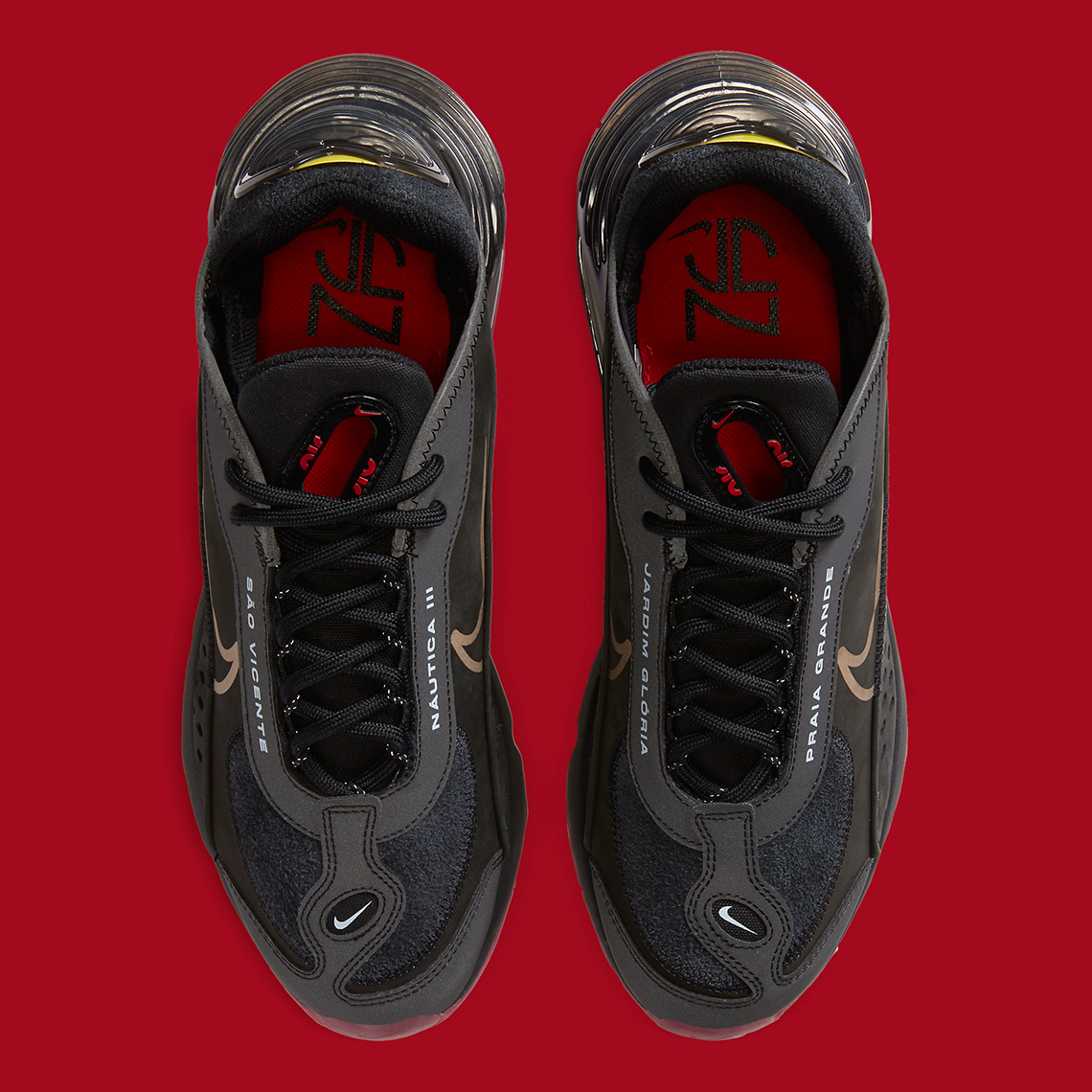 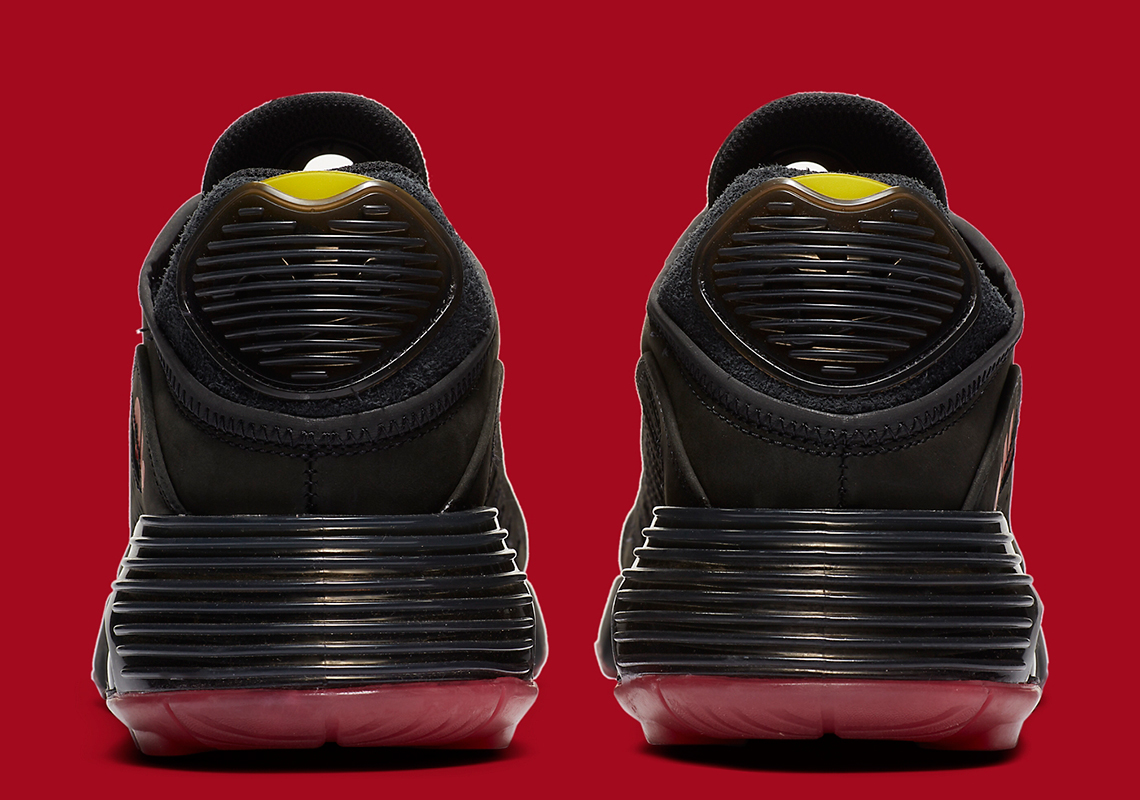 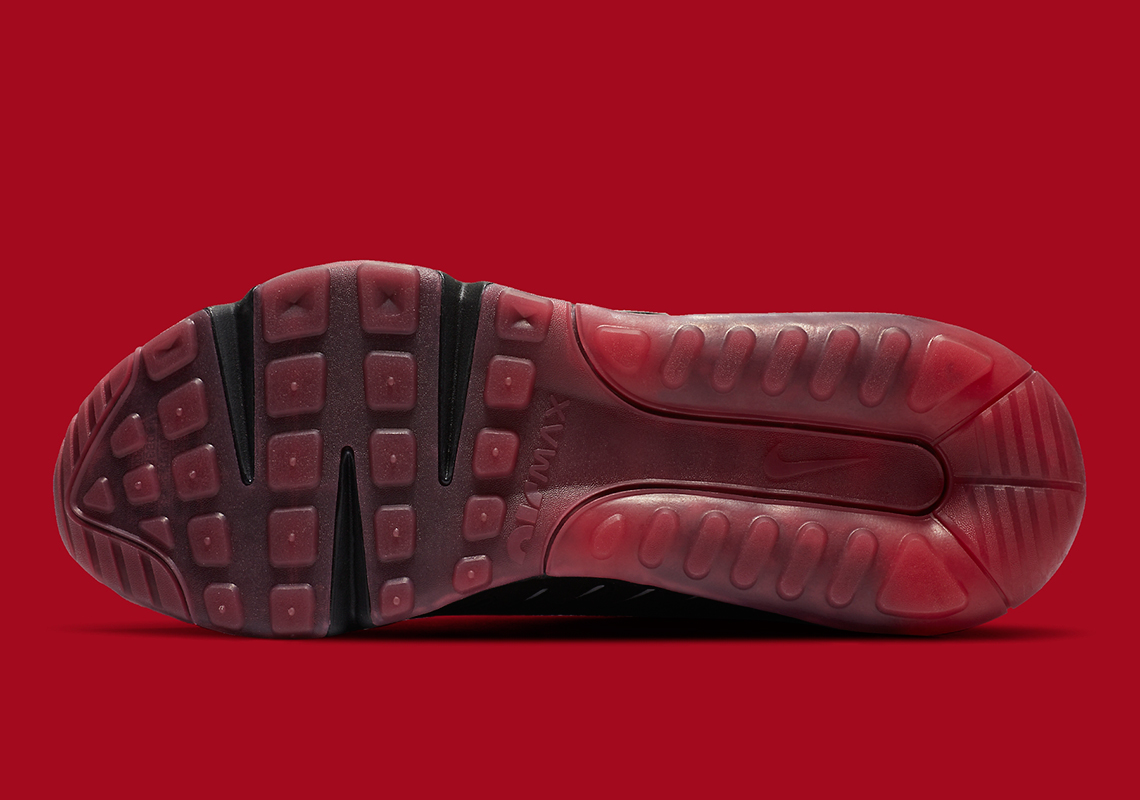