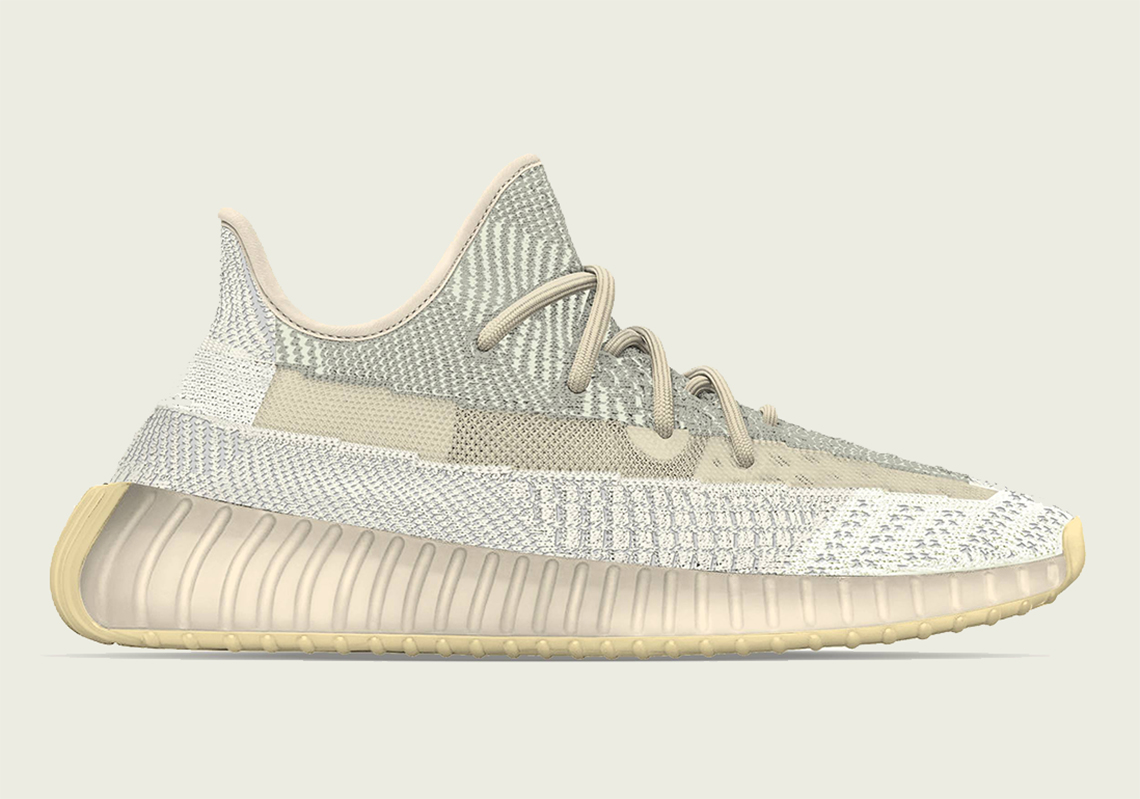 After officially revealing the “Zyon” just this weekend, adidas Yeezy is quick to move on to its series of Fall 2020 releases, a set that further expands the Yeezy Boost 350 v2‘s already extensive roster of colorways. From earth tones with dark accents to vibrant neon greens, the silhouette has revisited quite a few themes since the start of the year, and the next — dubbed the “Abez” — hues to a a light tin shade that matches its very namesake. Grey threads accent adjacent to white across the Primeknit upper while the lining, laces, and outsole adorn with cream details. Midsole walls seem to middle in a far less saturated brown, darkening in match to the shades that sit along the side stripe. Grab a detailed look at these right here and expect a release to arrive Fall 2020.

In other news, A Human Made Campus is coming very soon. 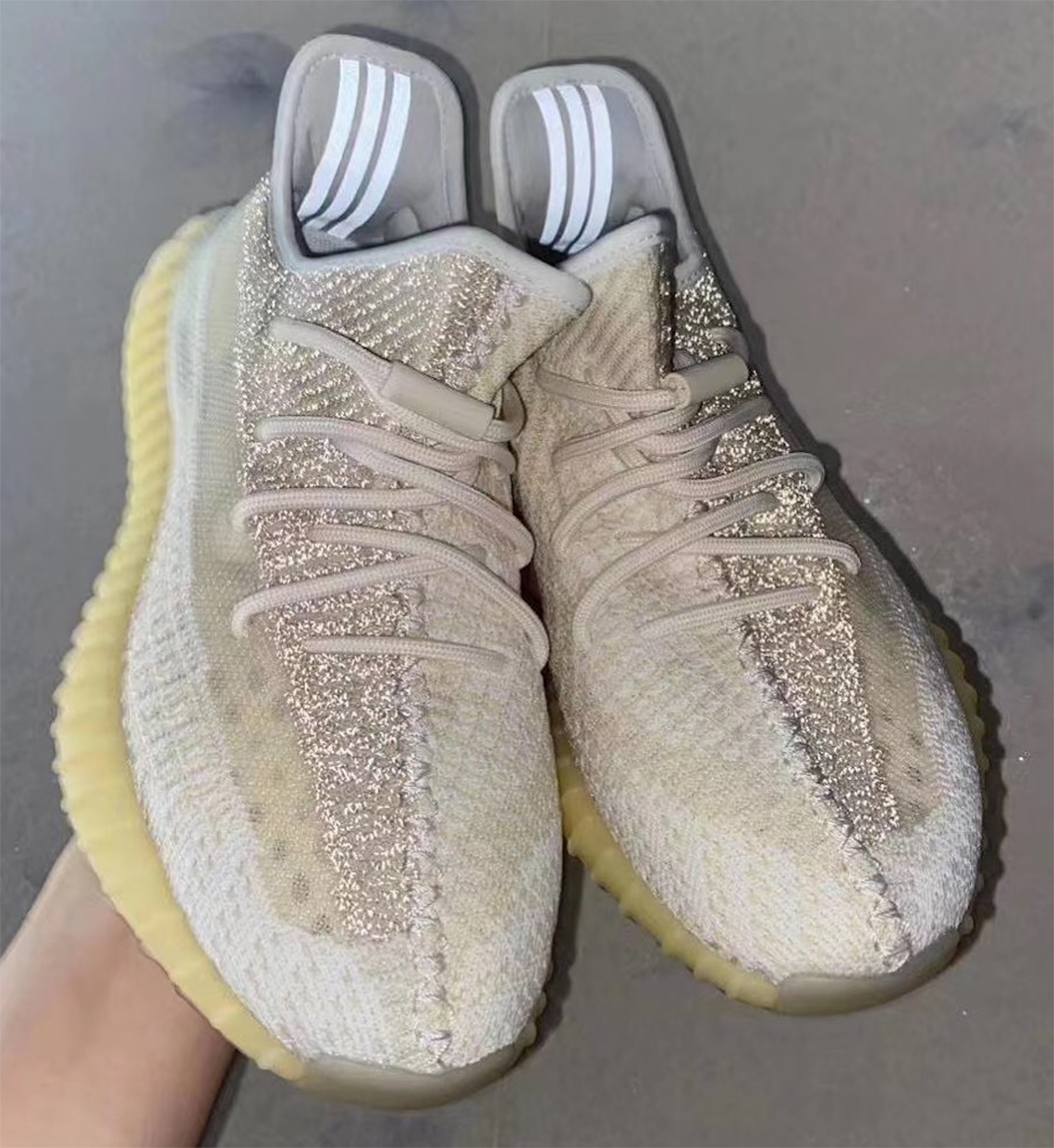 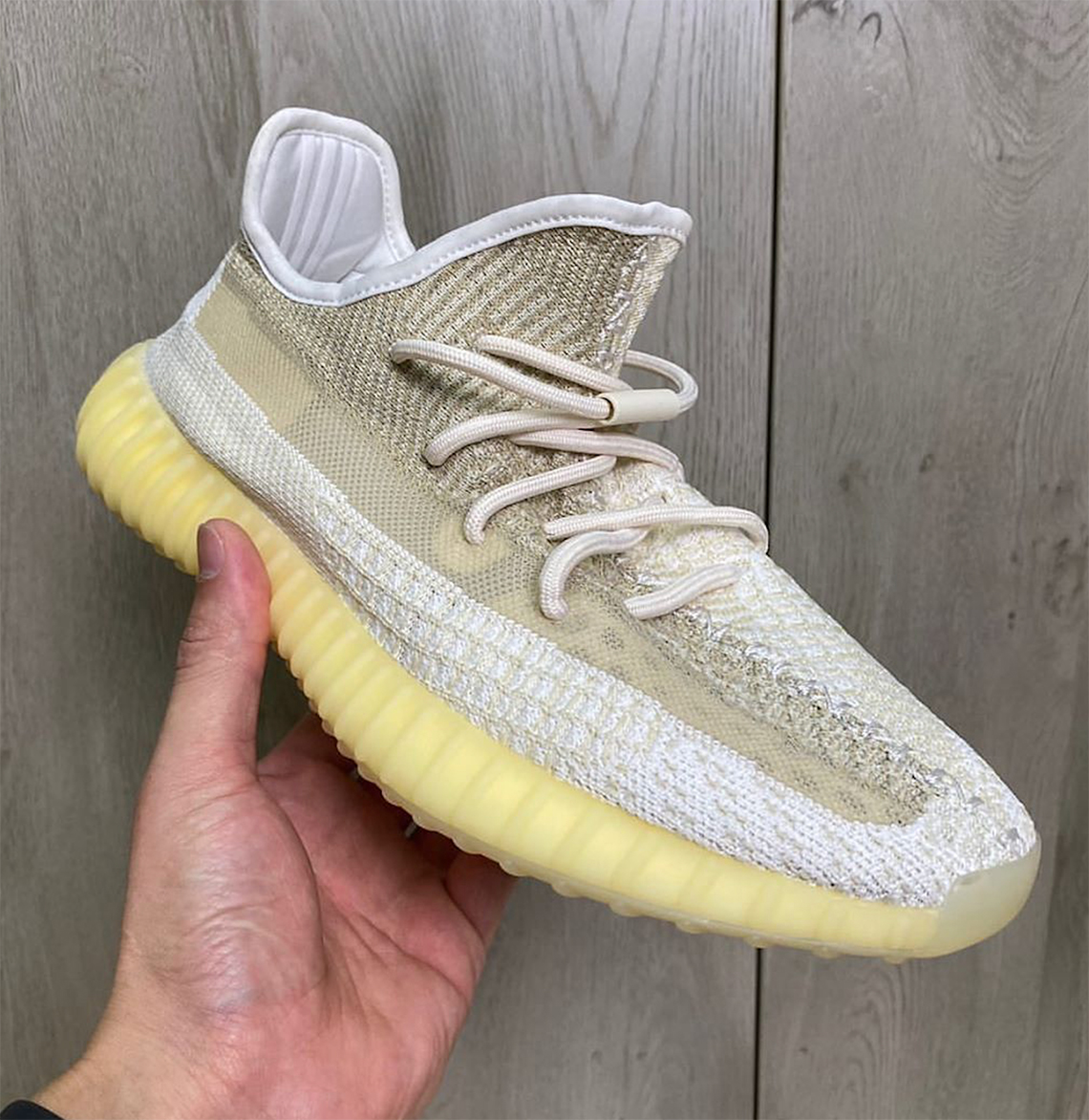