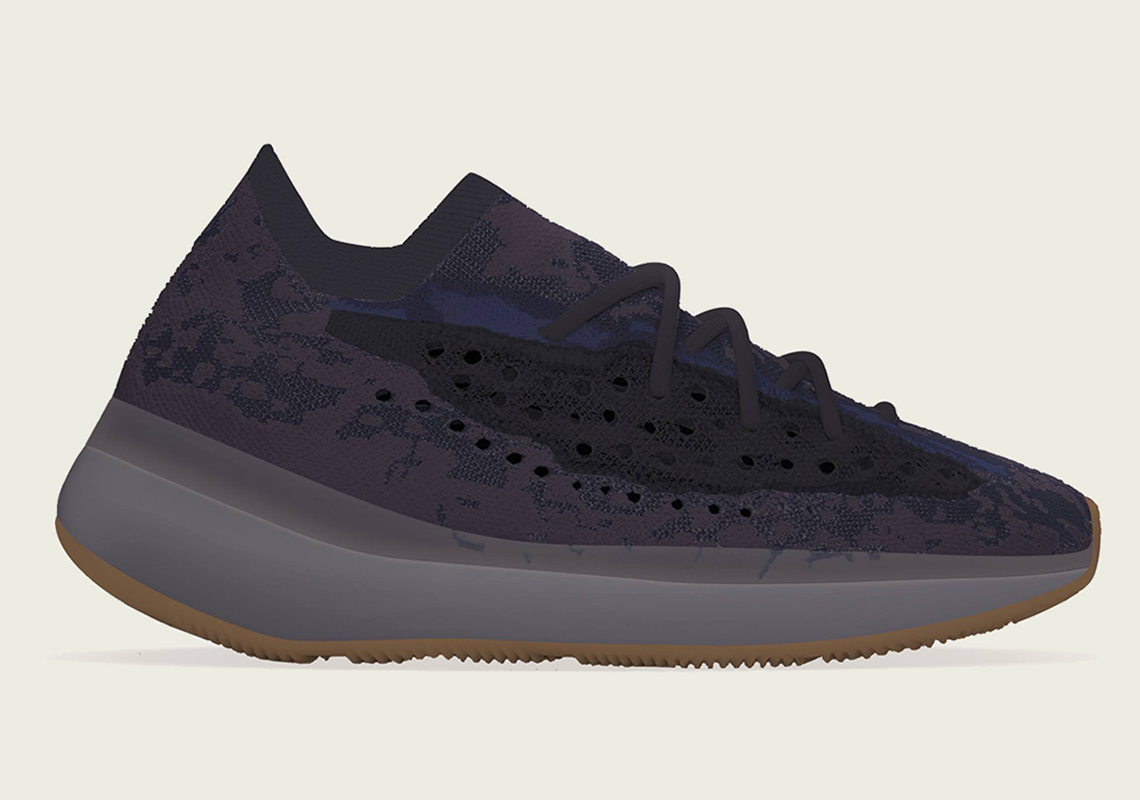 After a quick leak mid-April, the Yeezy Boost 380 has surprisingly been left out of the news cycle in favor of more 350 v2 colorways. But as revealed today, the relatively new silhouette is making its way back to the Yeezy Releases forefront with a neutral-tinged “Onyx” colorway. A small departure from its previous reveal — the “Blue Oat” — the upper is tinting dark near entirely as mock-ups attest. The textured weave, which accents with two different tones, marks a black base and side profile with a mix of dark brown shades. Ankle elastic as well as the laces and tooling complement the earth tone, finishing a release slated for Black Friday 2020. For now, sit tight and expect these to release in reflective and non-reflective versions on November 27th for the standard $230.

In unrelated news, a Cheetah Superstar is arriving soon. 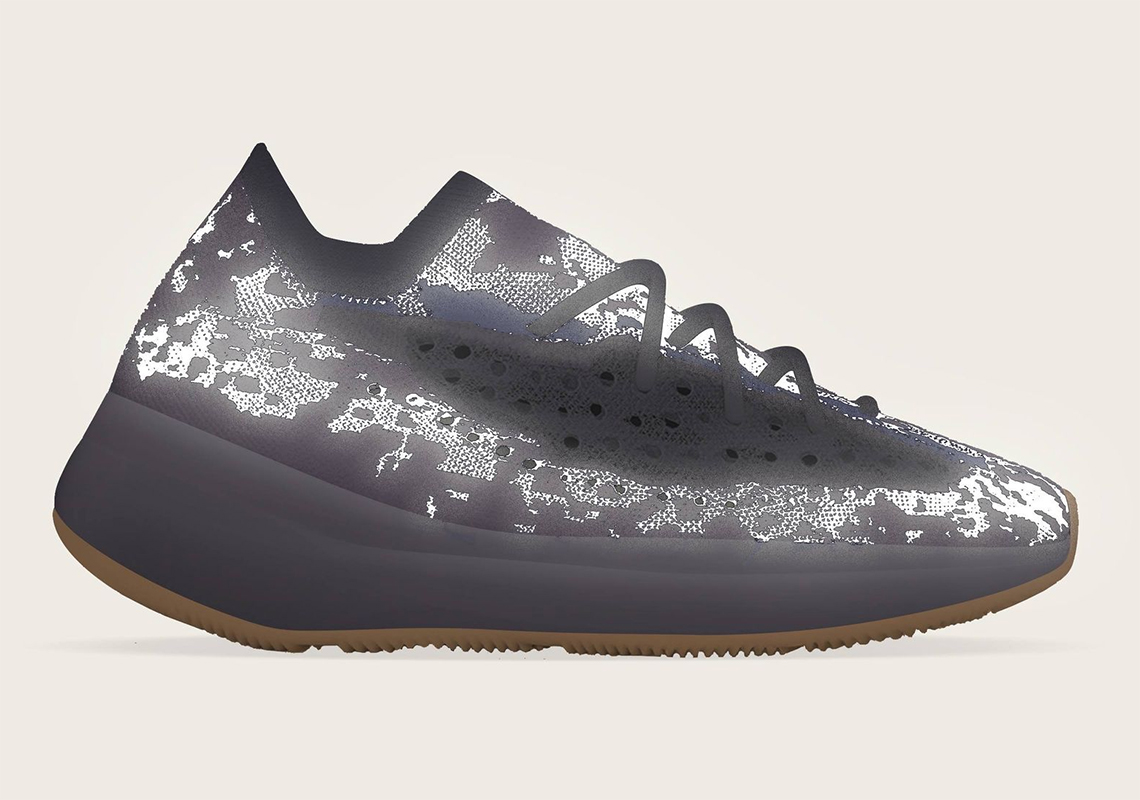