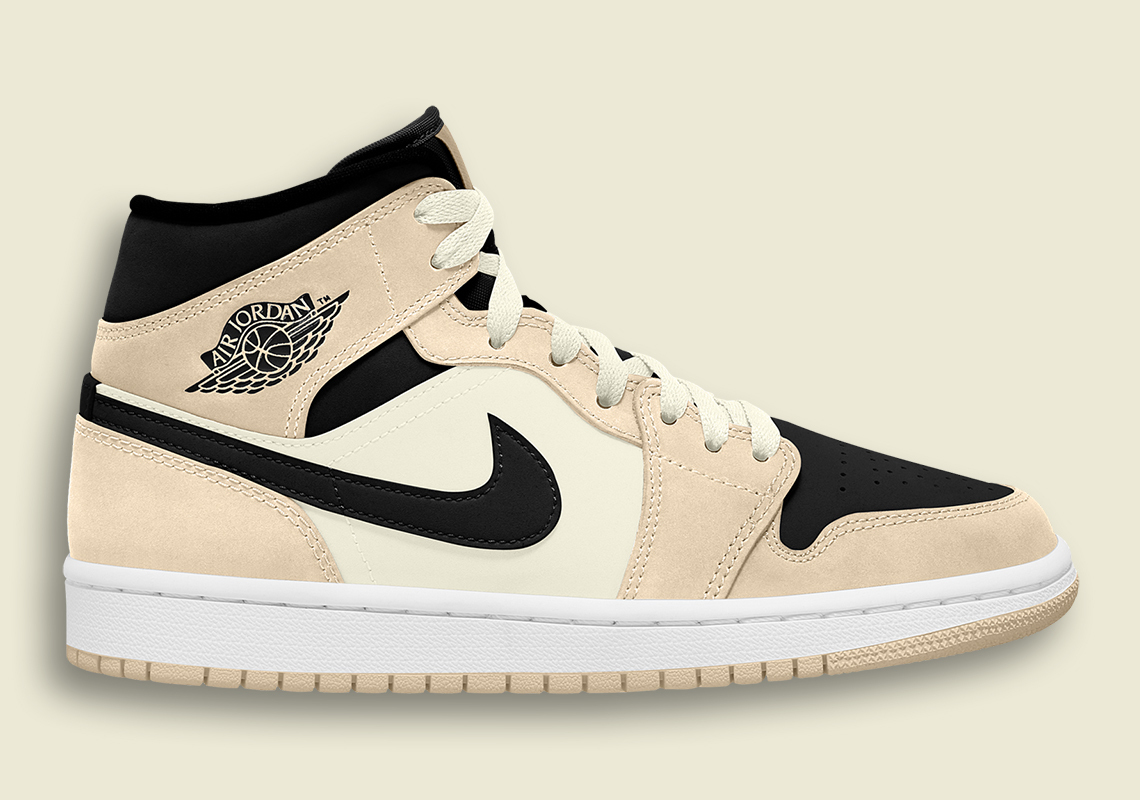 The Air Jordan 1 Mid has historically been the model’s most experimental silhouette. While its recently-surfaced “Barely Orange” colorway is much more tamed than a previous “Flashing Lights” release, it’s equally rooted in a desire to add a fresh spin to a classic.

Uppers on the forthcoming Jordan 1 Mid are clad in black and faint yellow and orange. The latter two hues take over the Jordan 1‘s signature overlays, with the lighter of the two most prominent at the midfoot and laces. Black interrupts the two-tone color scheme at the profile Swooshes, collar panels, lateral ankle “ball-and-wings” insignia, tongue, and toe box, in an almost-reverse arrangement of a forthcoming “Arctic Orange” Jordan 1 Low. Underfoot, this Jordan 1 Mid boasts a white midsole/titular hue-colored outsole combination.

Full release details are still unknown, but this Jordan 1 Mid for women is likely to quietly arrive at Nike.com in the coming months. In the meantime, enjoy a first-look at the pair here below.

Where To Buy (After-market) 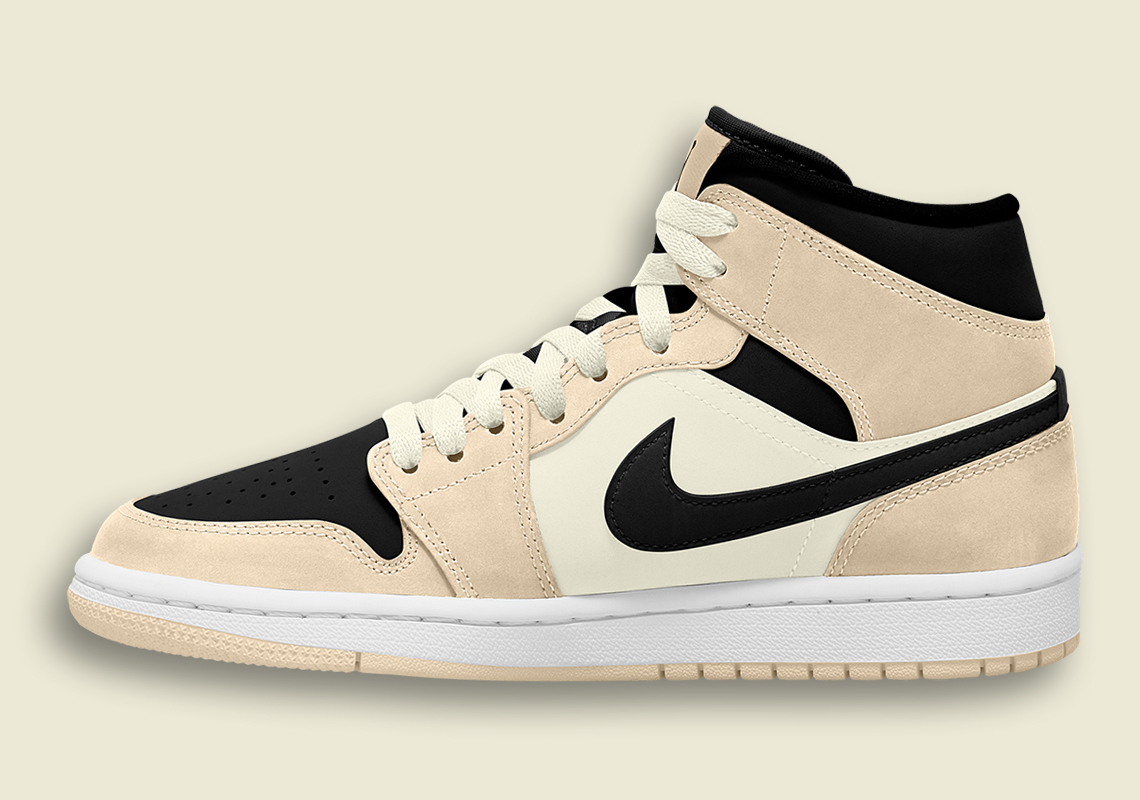 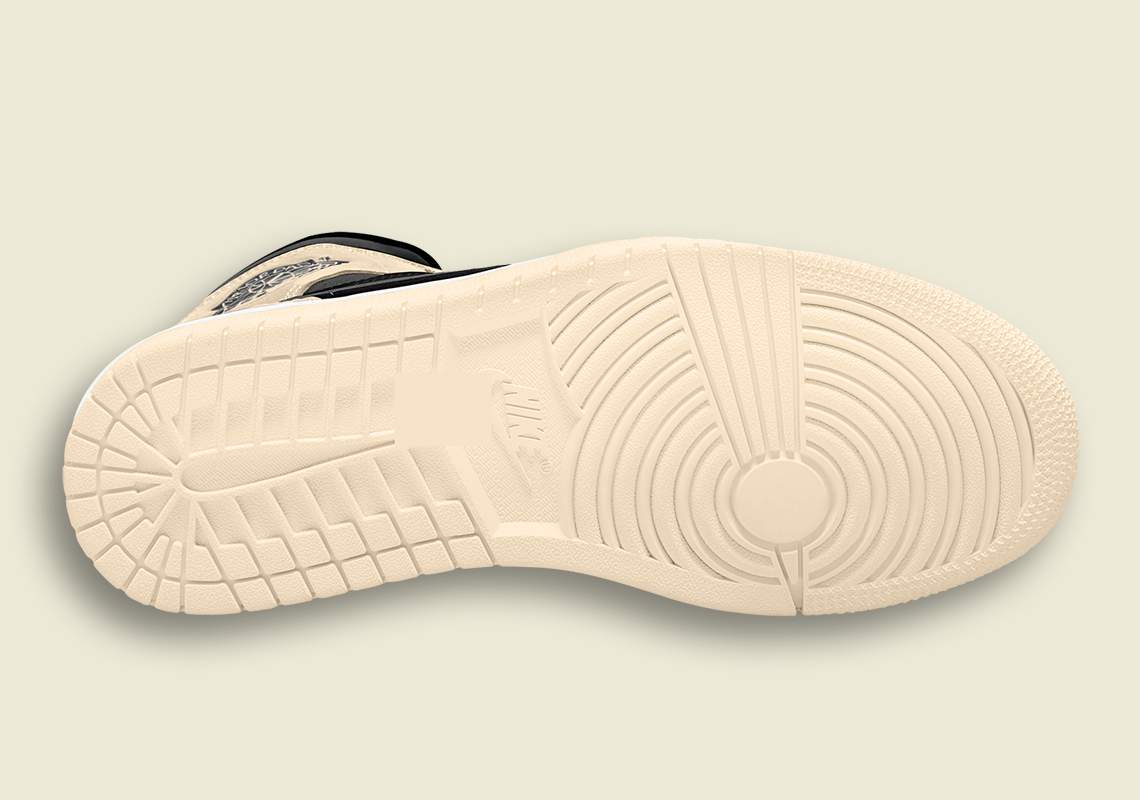