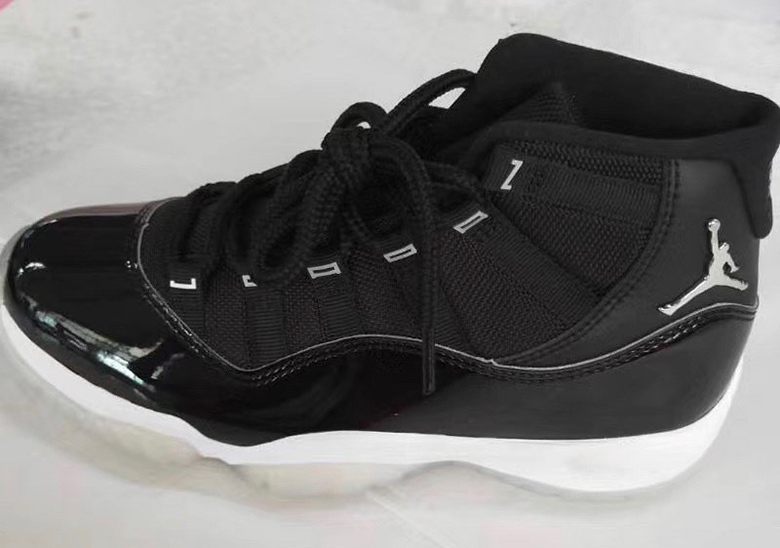 Held in high regard, the Air Jordan 11 has laid claim to a number of titles. Even a fan favorite the world over, the silhouette’s most recent “Concord” is said to be one of the best selling Nike drops of all time. And though undoubtedly a hard act to follow, we’ve seen AJ11 Lows and now leaks of yet another black colorway that features its own outstanding tweaks. A dark neutral base is kept its usual materials as mesh and patent leather outfit the upper and bottom half, respectively. Toolings, which depart by white midsoles, adds a grey-tinged tread that better compliments the lettering seen along the edge of the lace unit as well as the more luxurious metallic silver Jumpman emblem. Grab a first look at this reveal right here and sit tight for better pictures and official release info.

In other news, an OVO Air Force 1 is in the works.

UPDATE (11/11/2020):
Nike News has recently confirmed this pair as the Air Jordan XI “Jubilee” inspired by early sketches of the model. The pair was confirmed alongside the Air Jordan XI Adapt, a self-lacing version celebrating the silhouette’s 25th Anniversary. 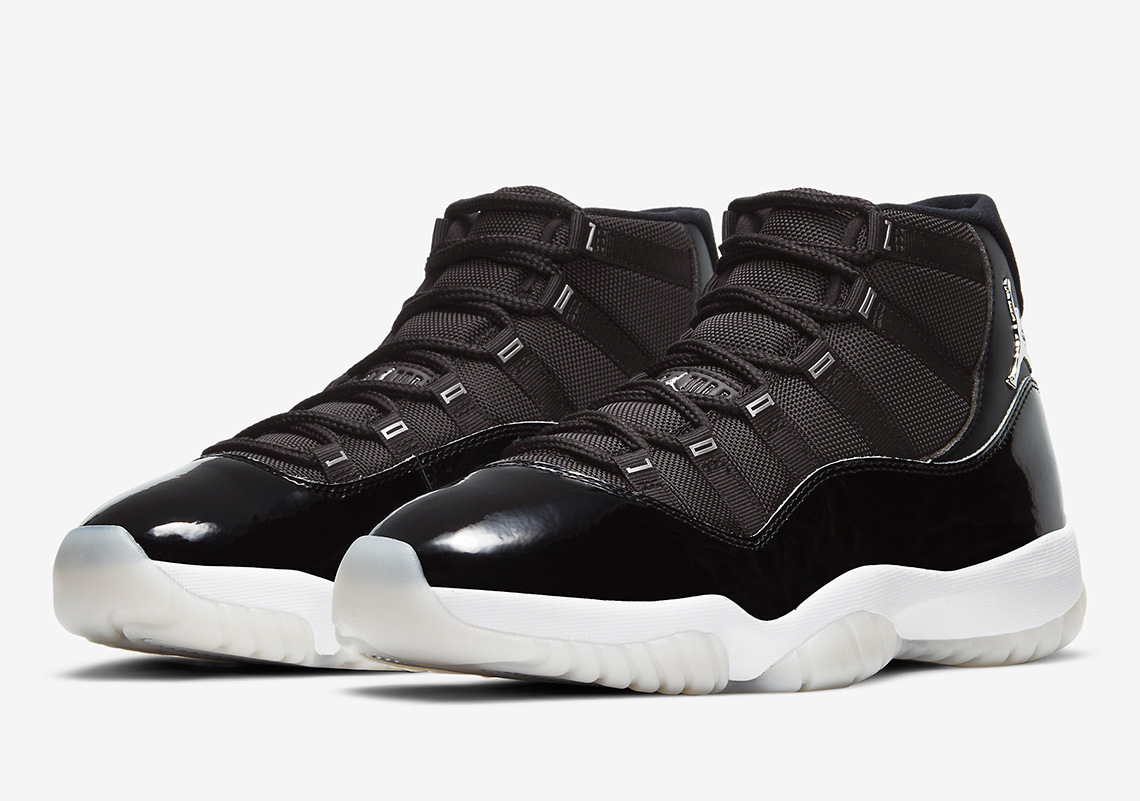 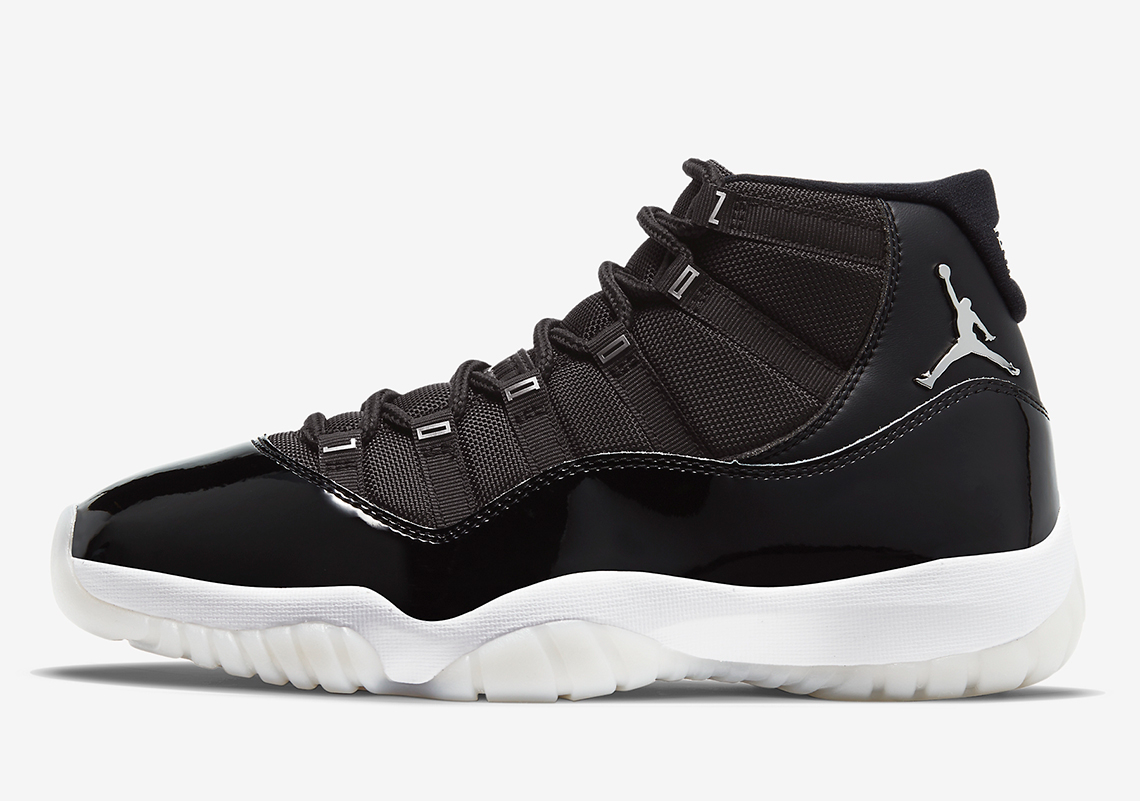 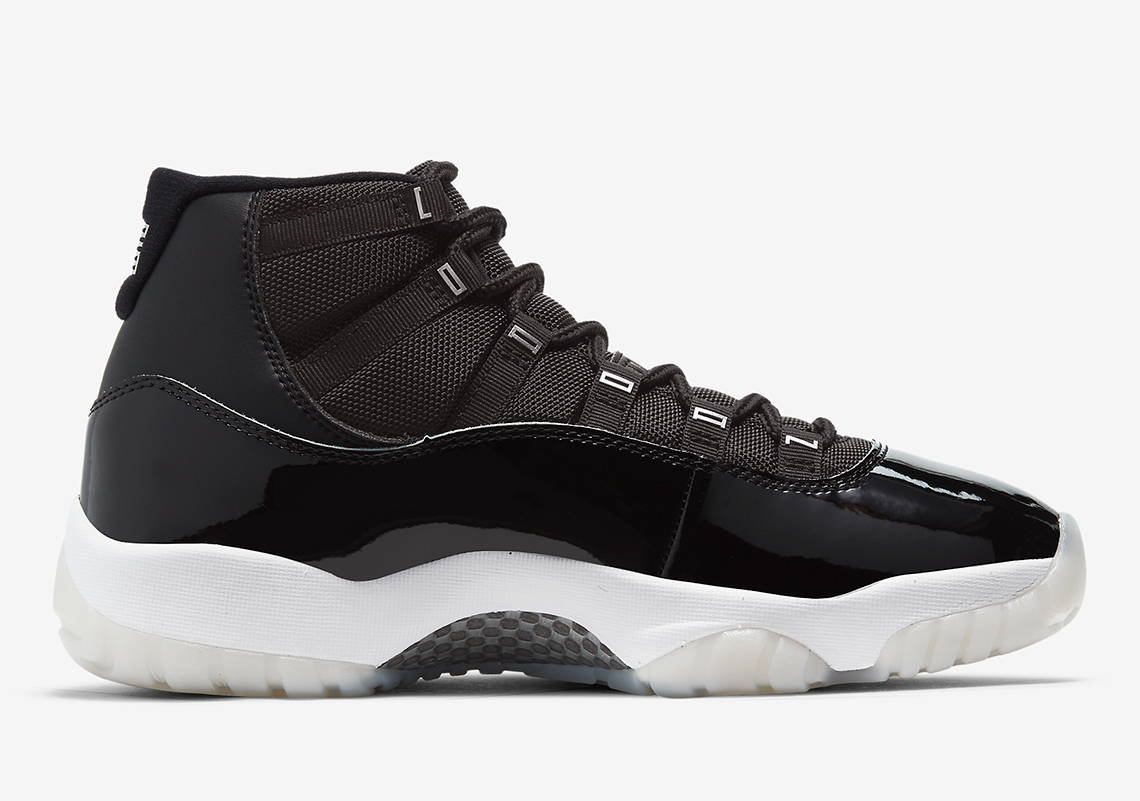 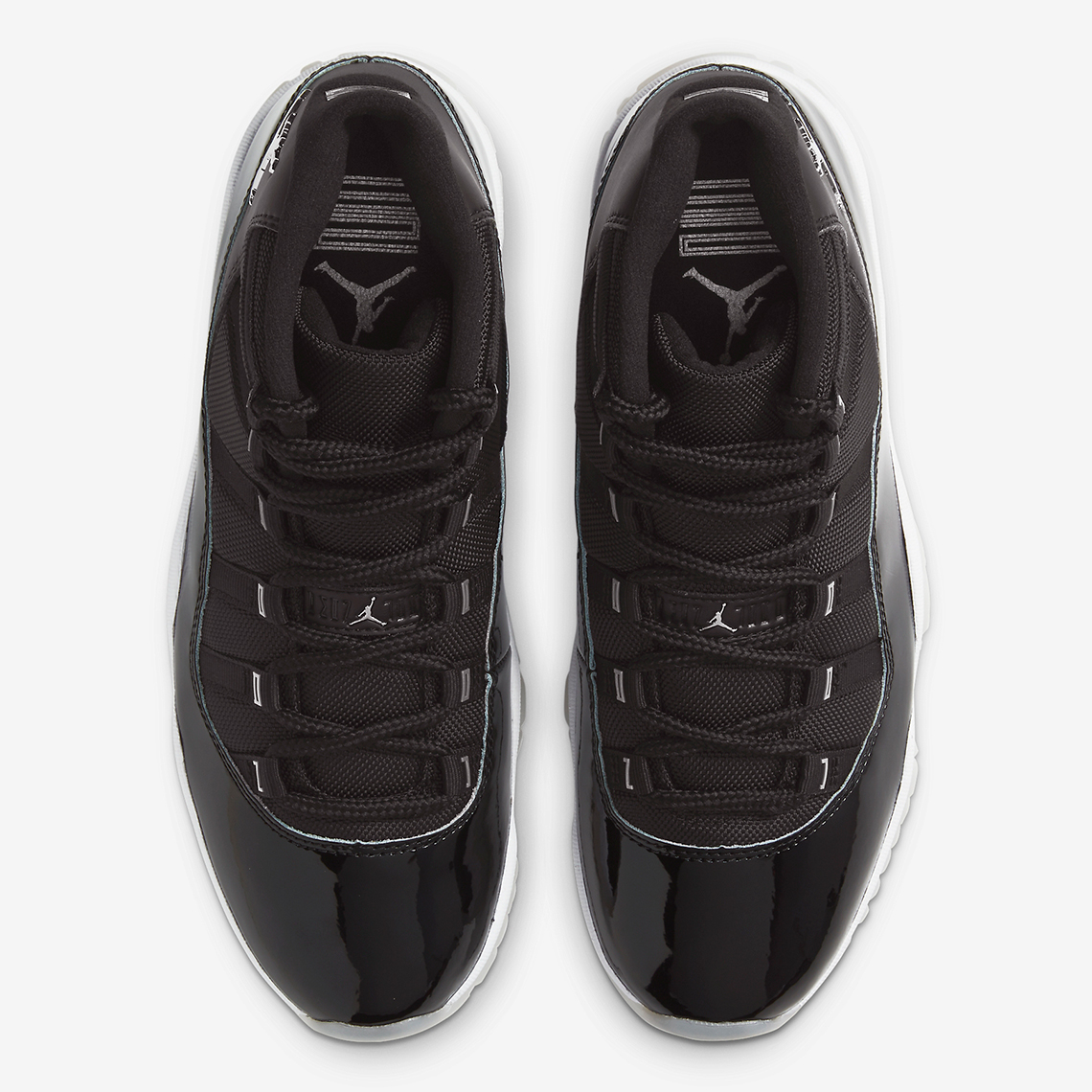 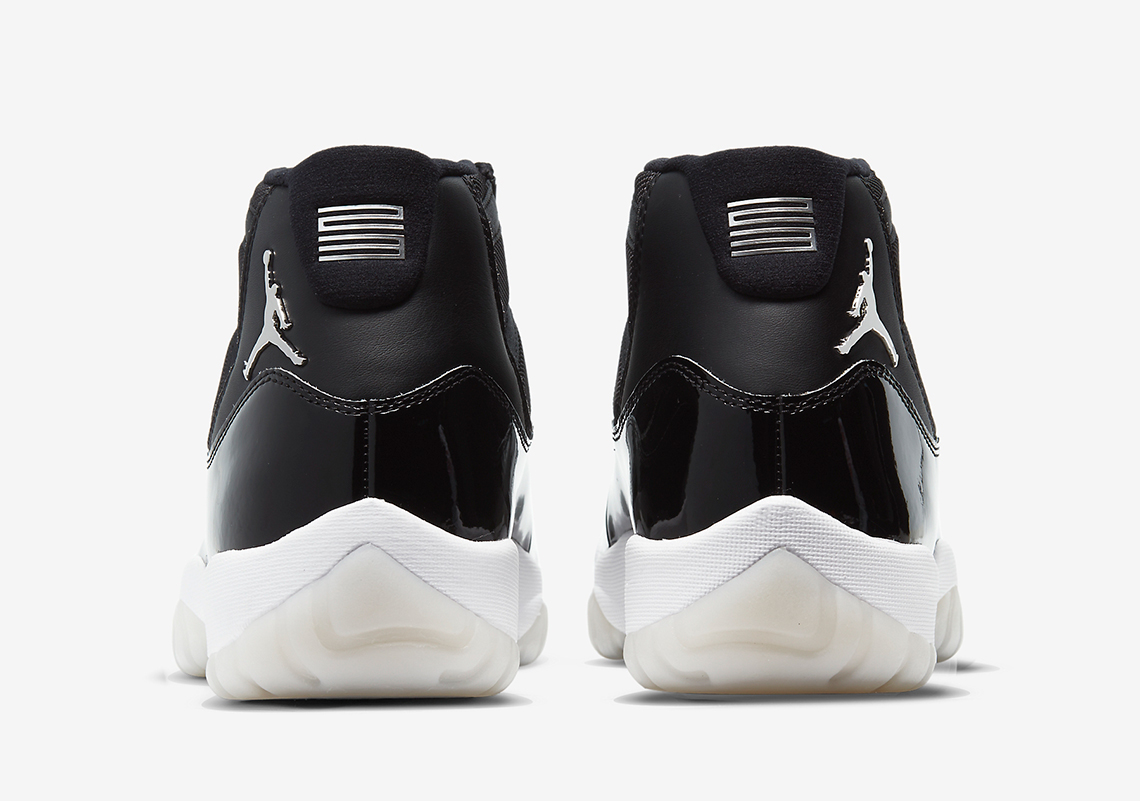 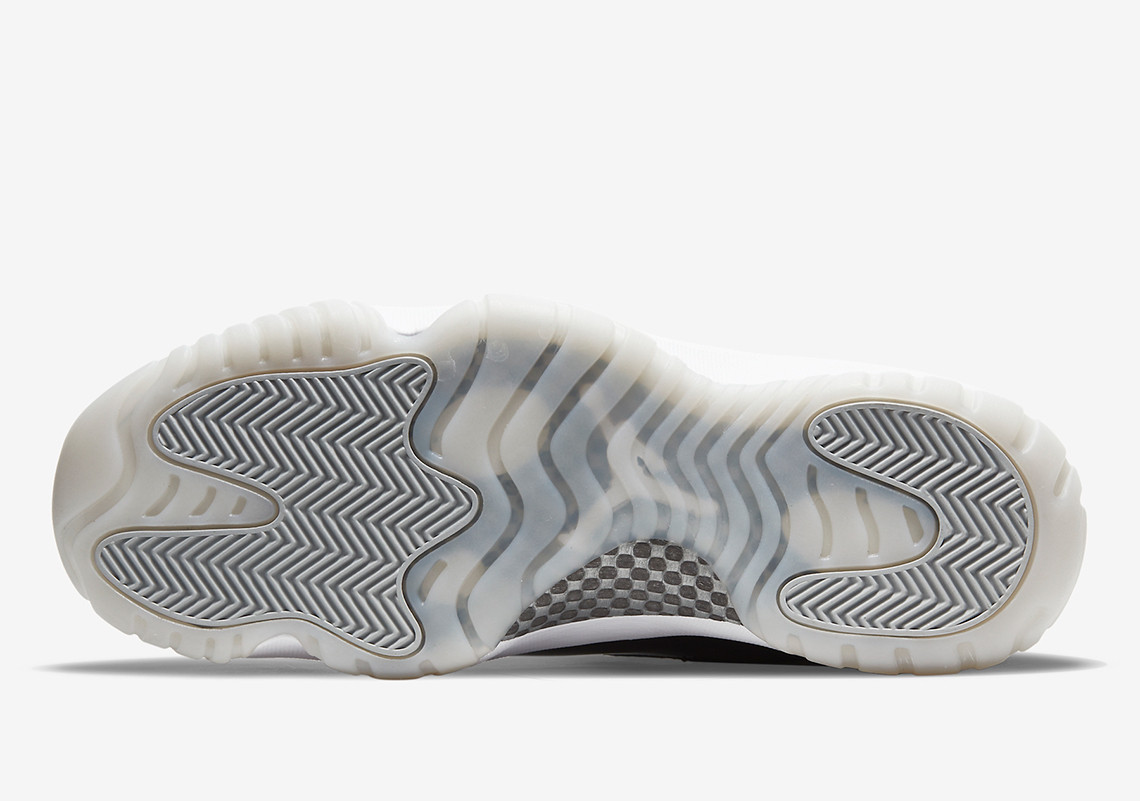 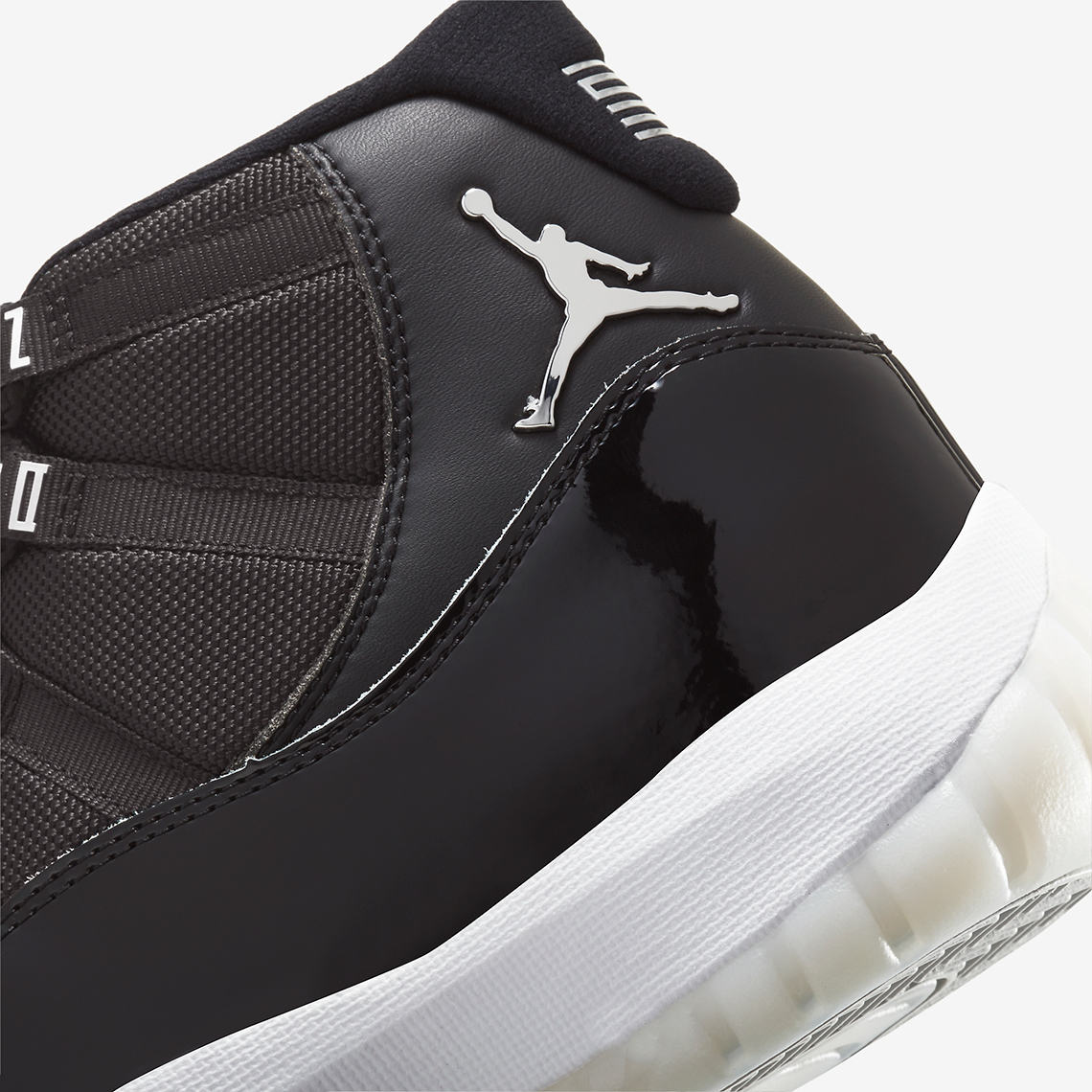 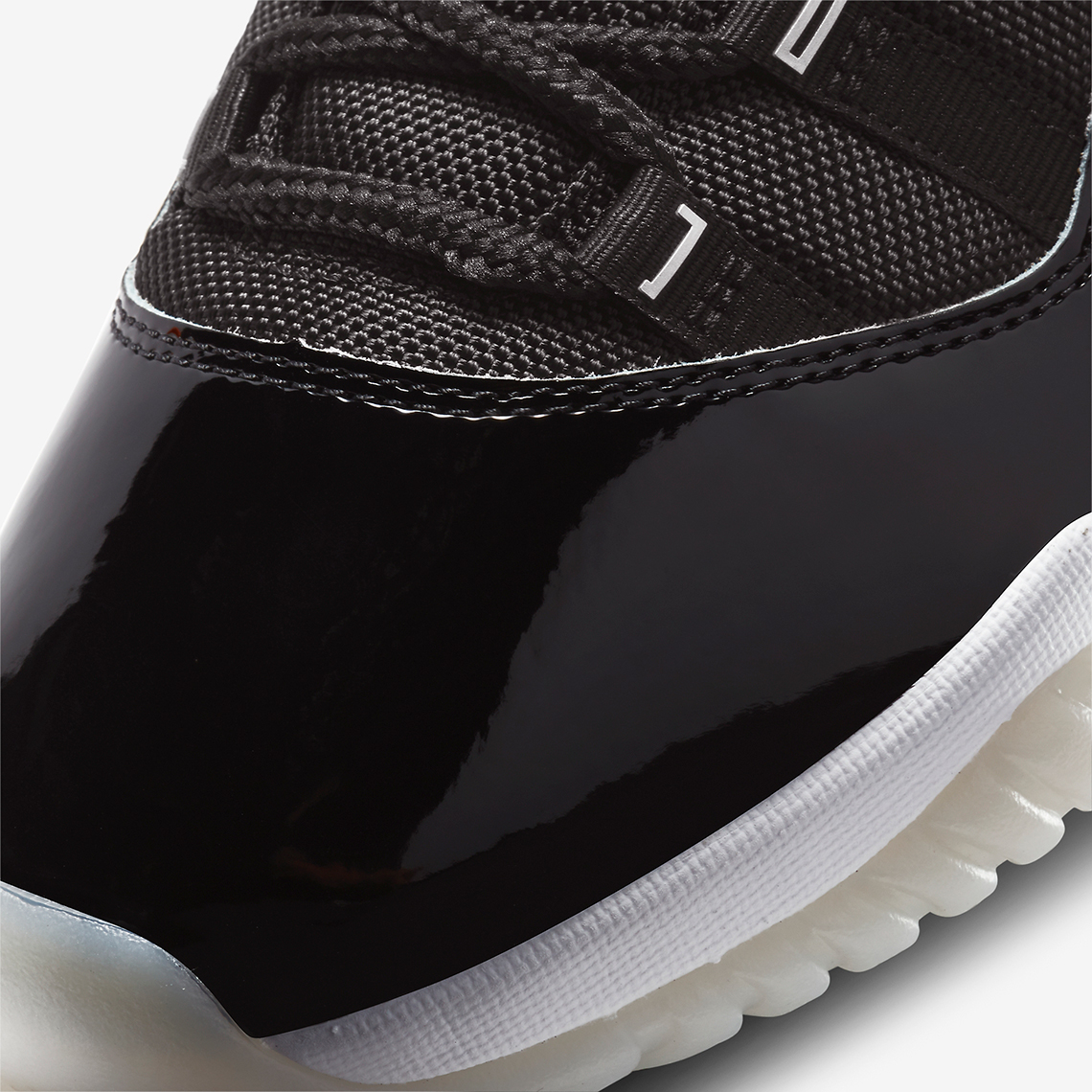 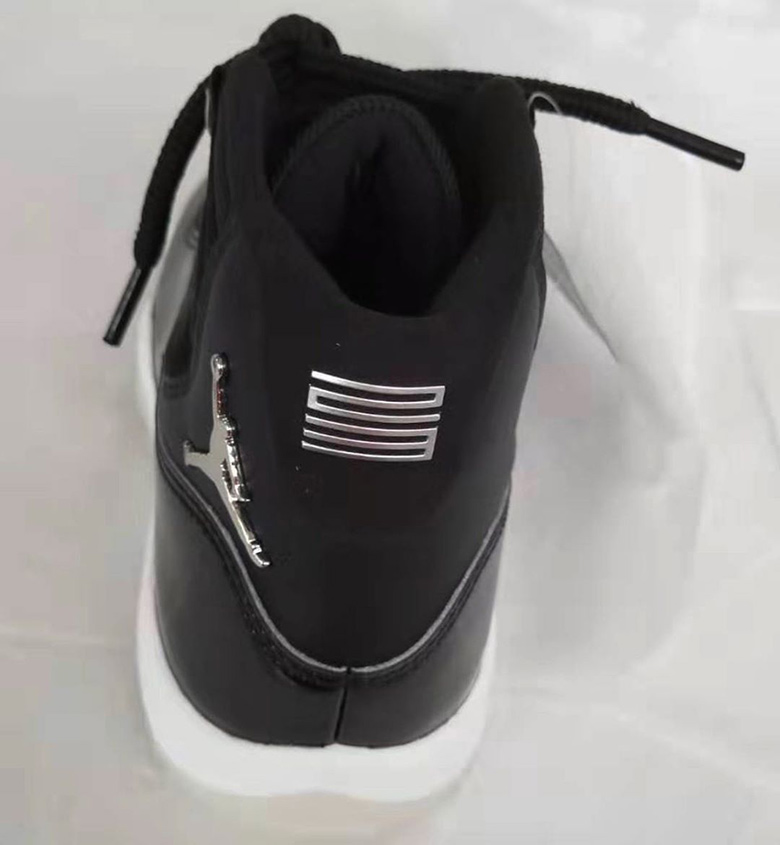