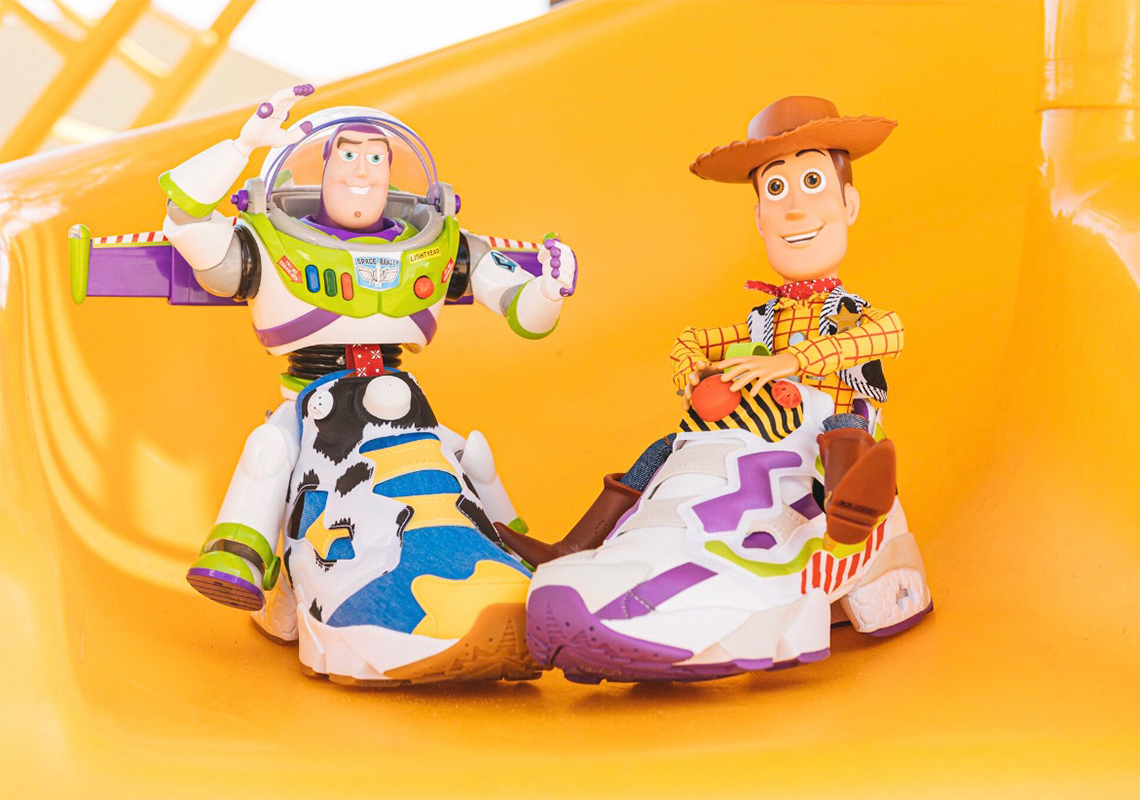 Leave it to BAIT to bridge the gap between sneakers and toys in the right way. Their next collaboration pairs up two icons born in 1995 – the Instapump Fury running shoe by Reebok and Pixar’s Toy Story, a film that revolutionized animated films. That movie also introduced us to Woody and Buzz Lightyear, the legendary on-screen duo that carried the saga through four features. Originally surfacing last Summer as a promo sample, the BAIT x Toy Story x Reebok Instapump Fury quickly garnered the attention of ‘Bok fans and Toy Story fans alike for its deft color-blocking and character-matching details and patterns. Just over a year later, the shoes are finally confirmed for a release; the shoes will wrapped in retro-style toy packaging, with two t-shirt options available for purchase as well. The shoes drop exclusively at BAIT on Saturday, June 13th via a raffle, with winners being notified on Friday, June 12th.

In other Reebok news, the Instapump Fury OG is returning in the original red/yellow mix. 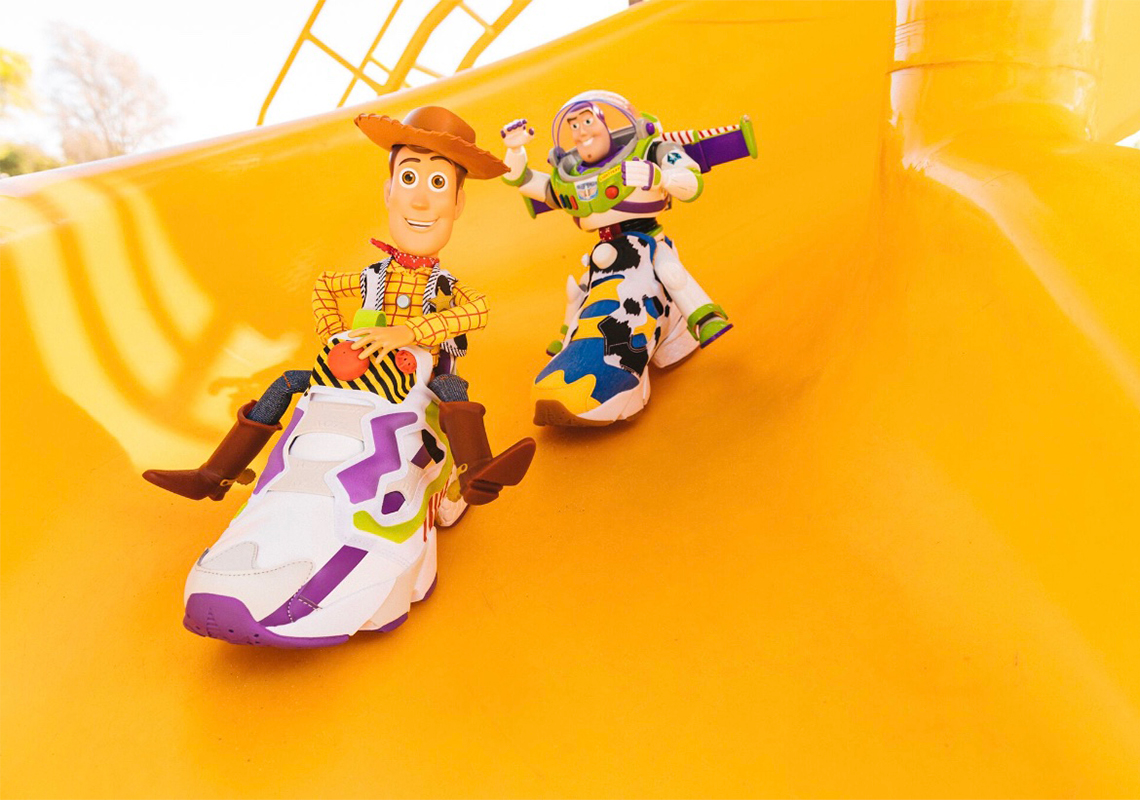 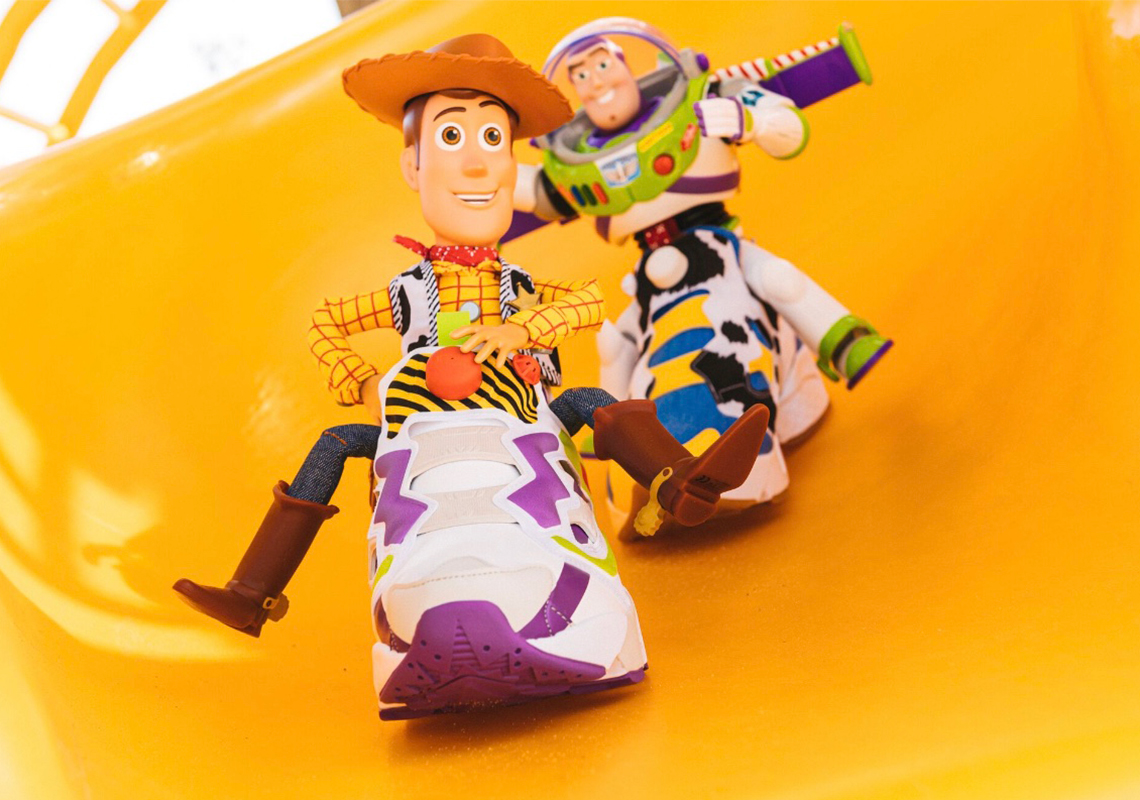 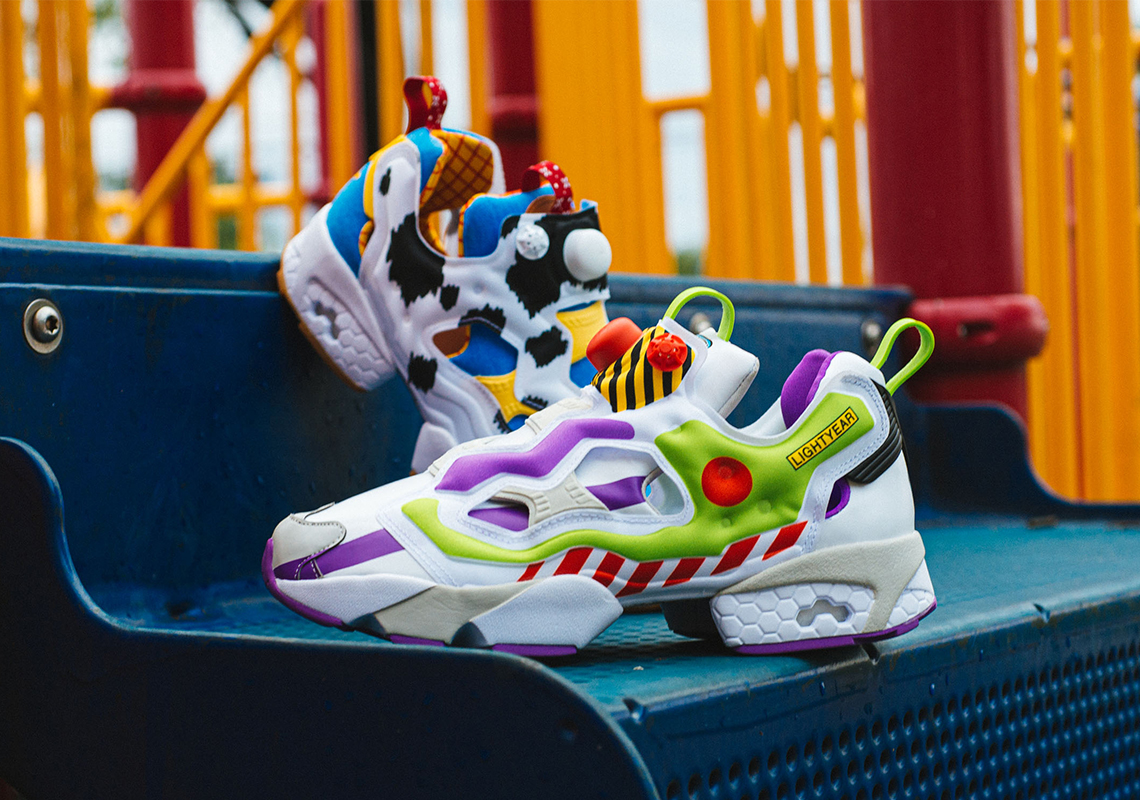 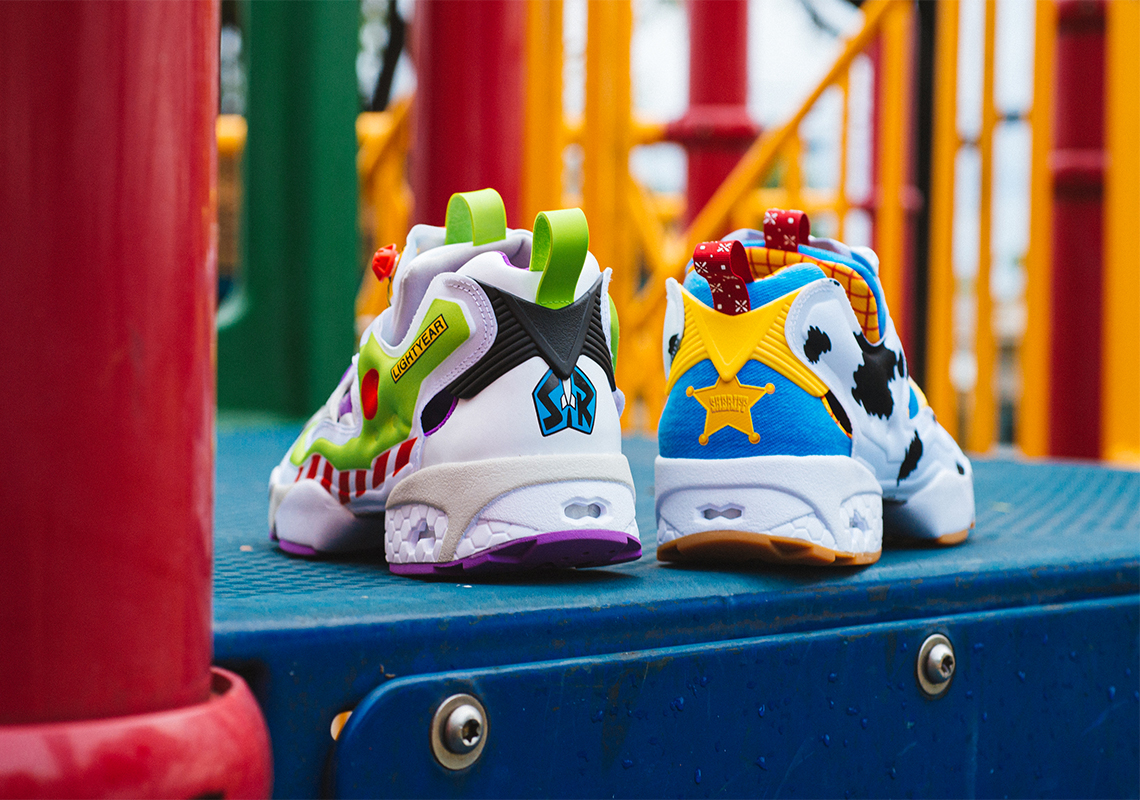 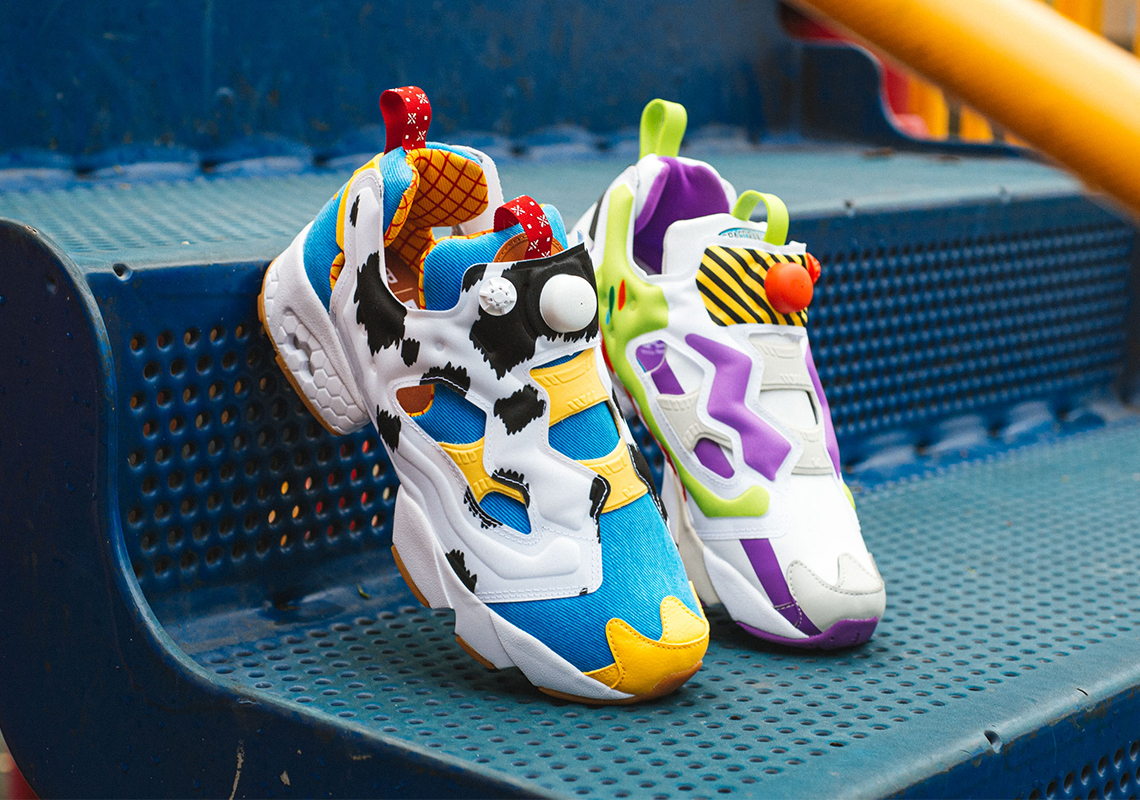 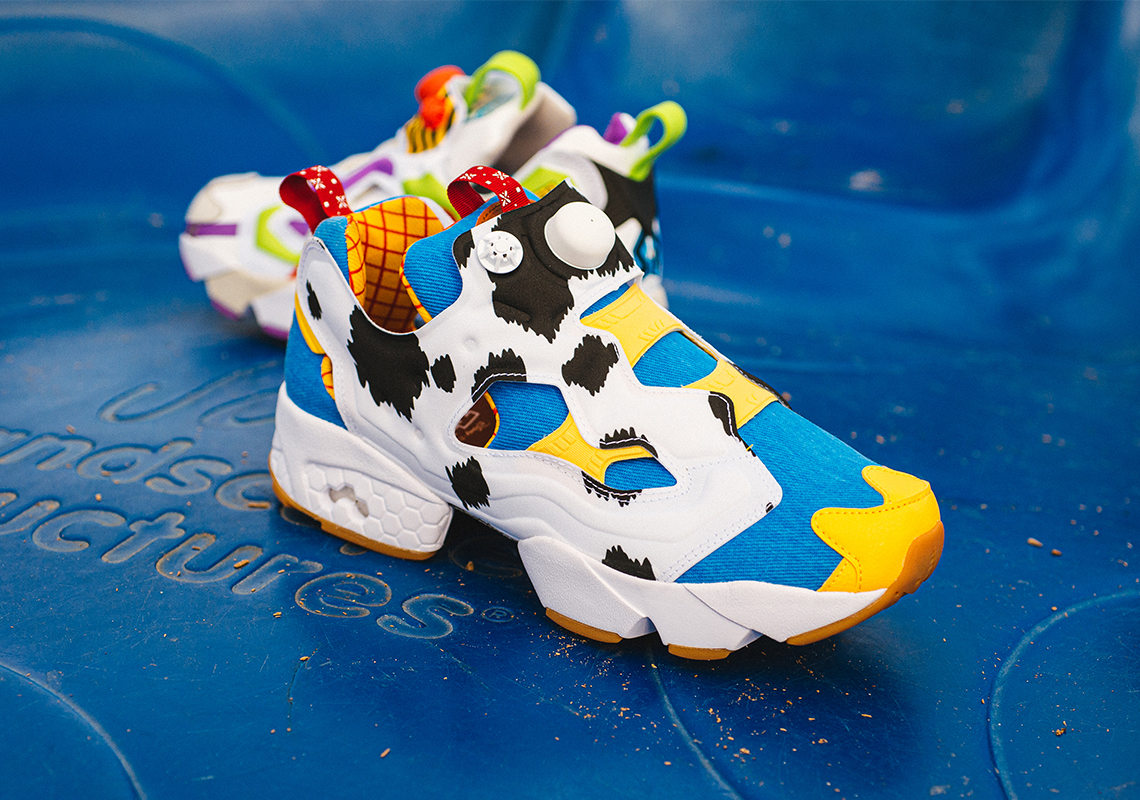 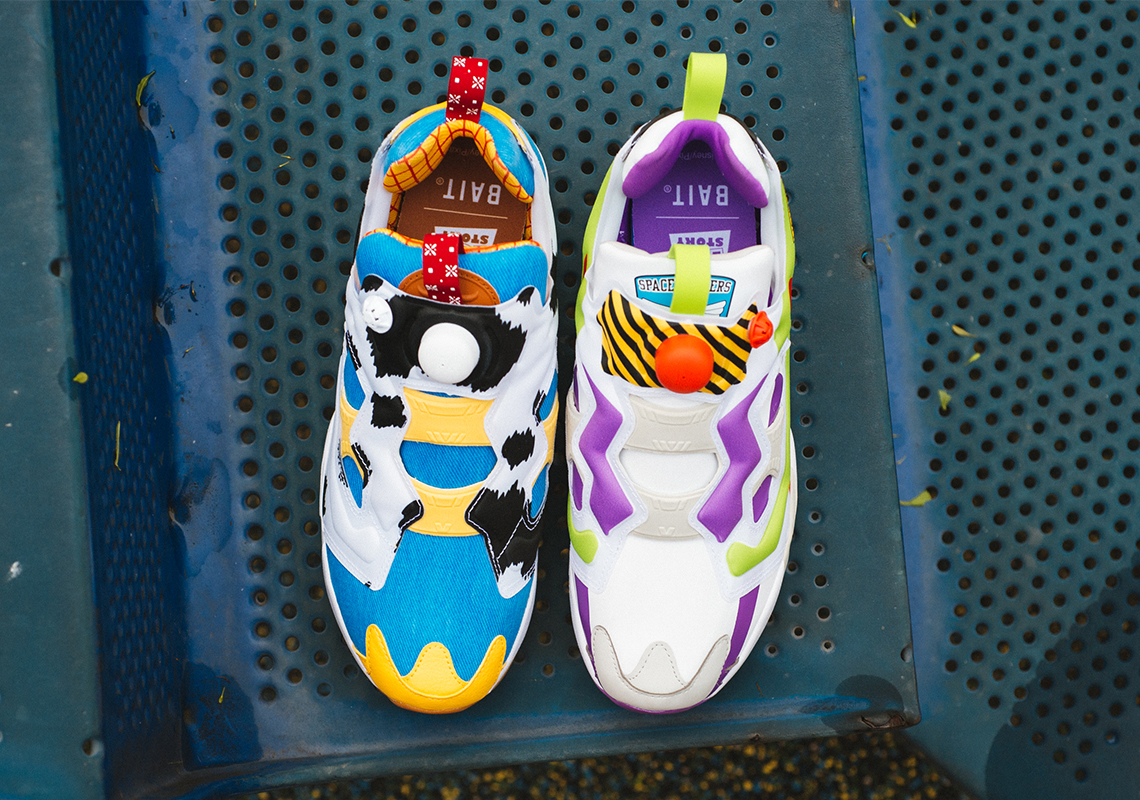 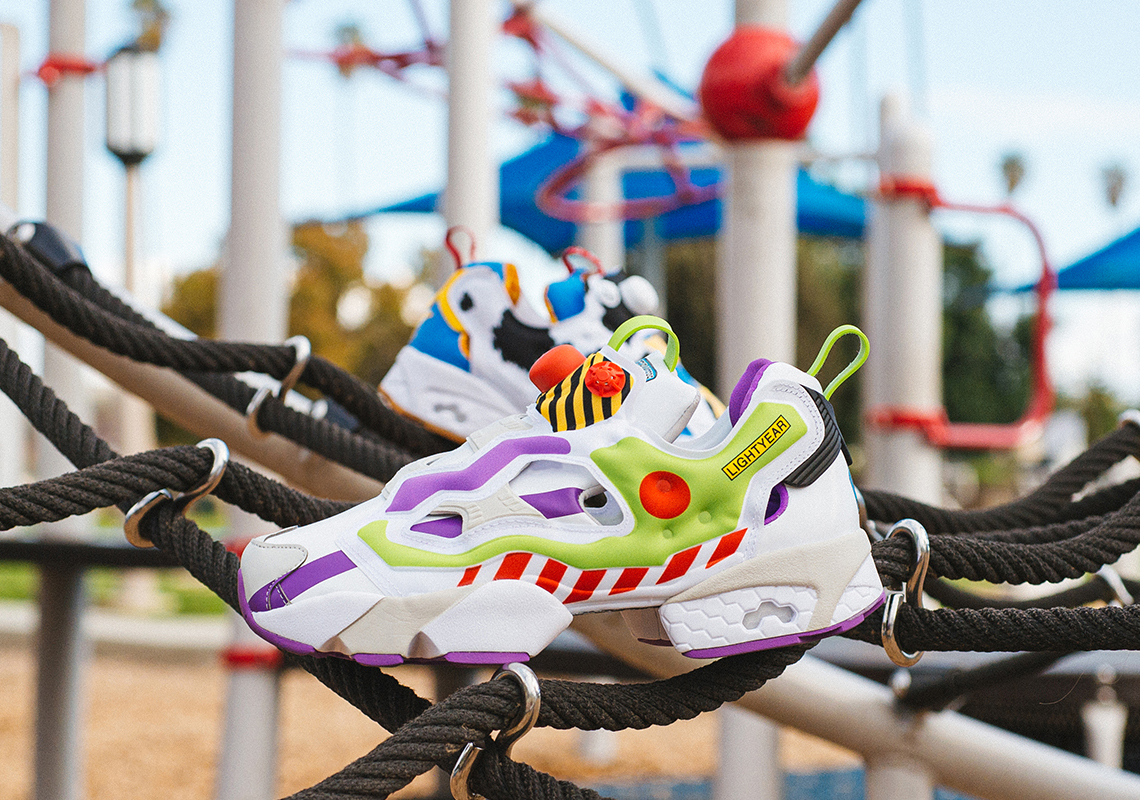 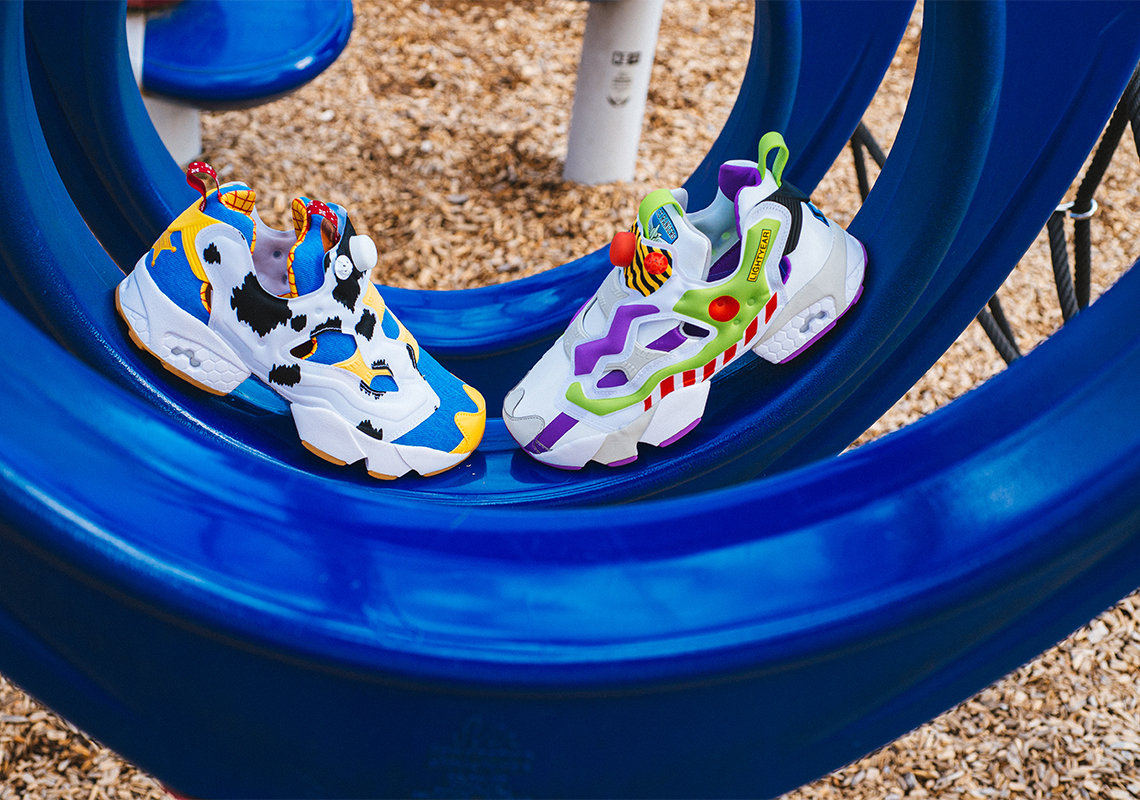 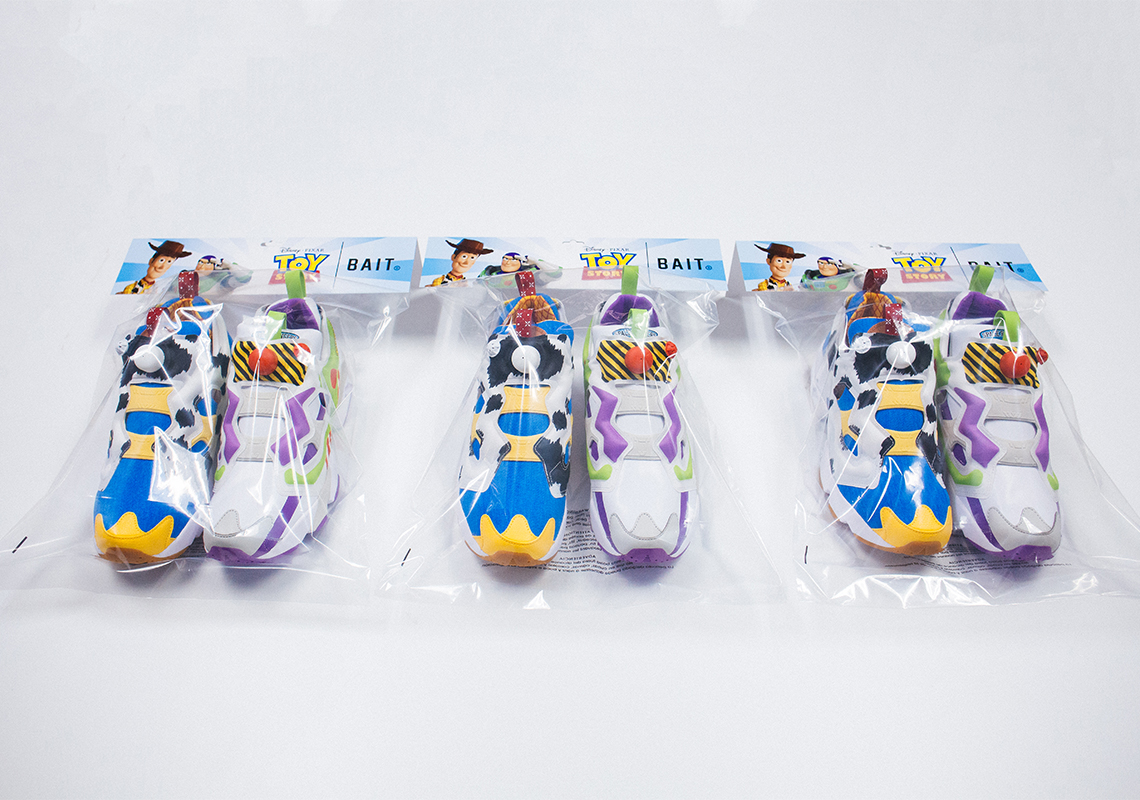 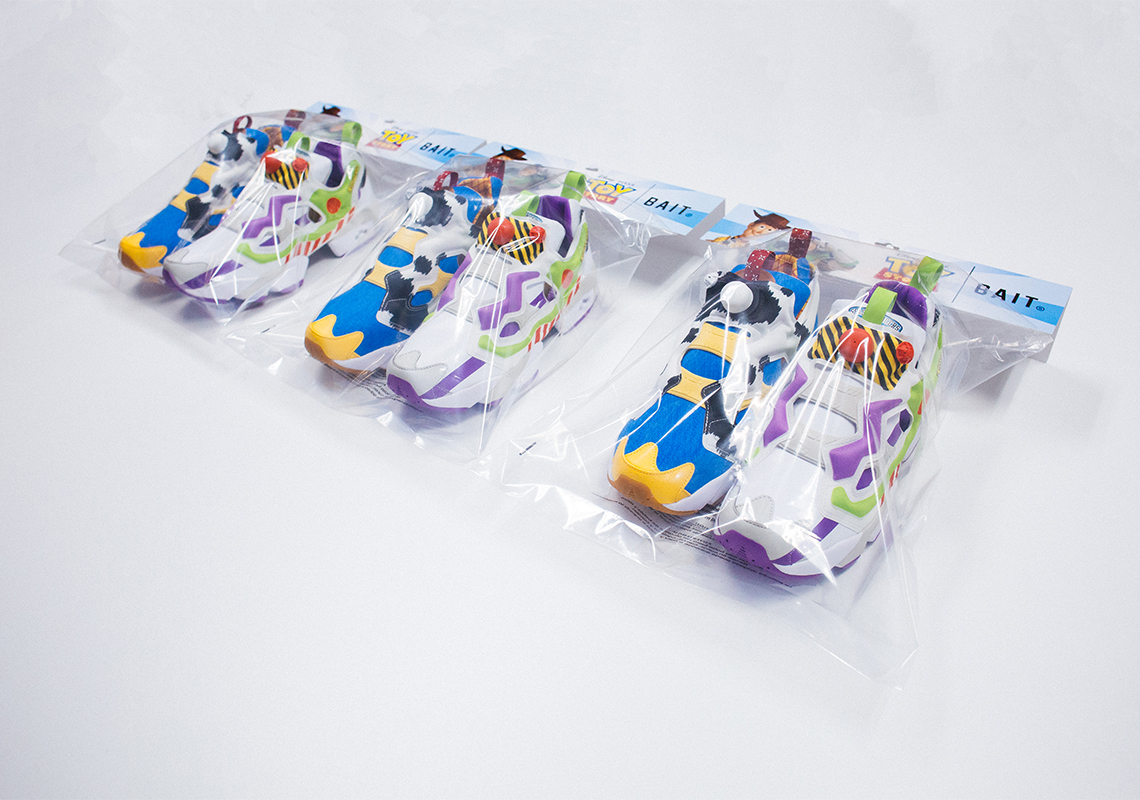 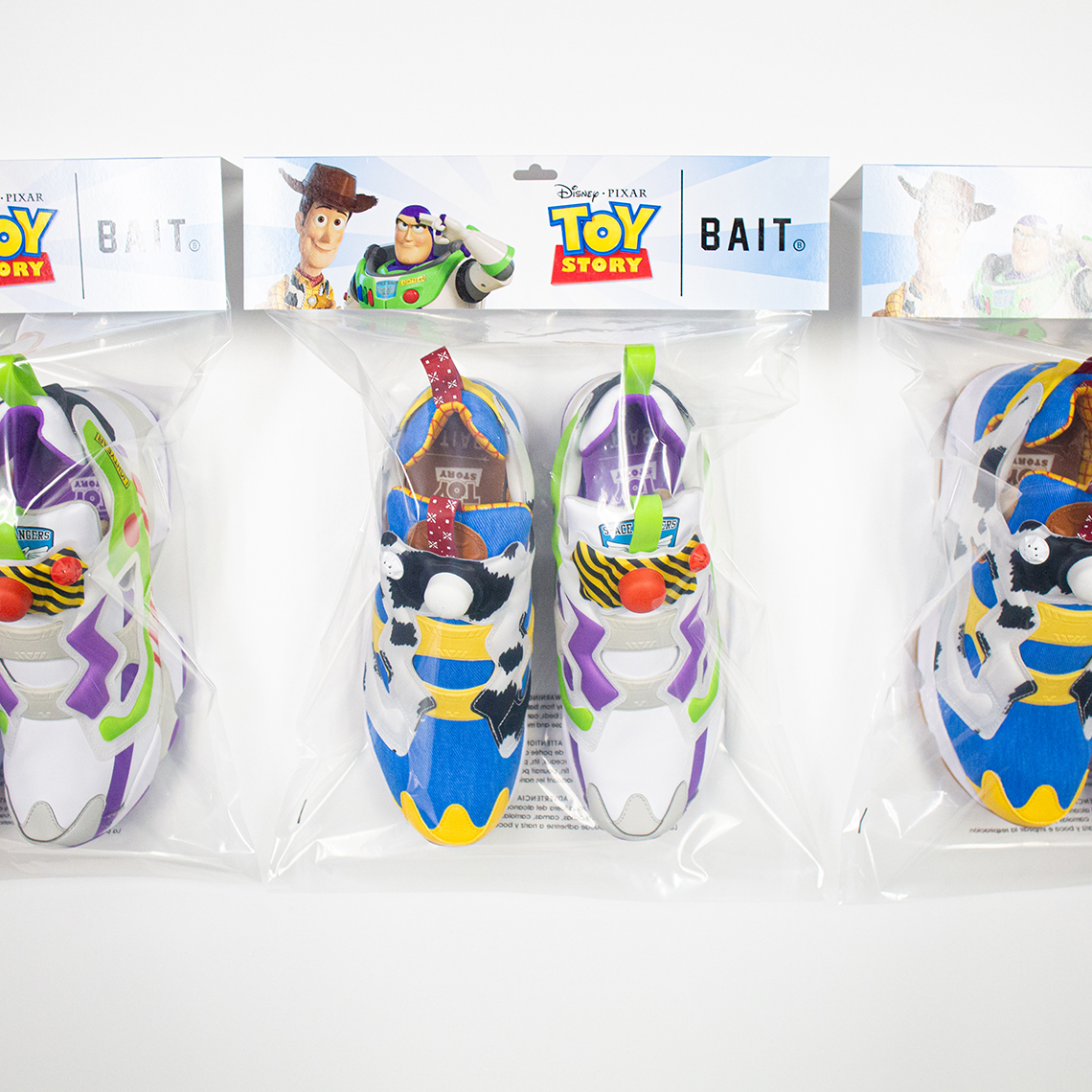 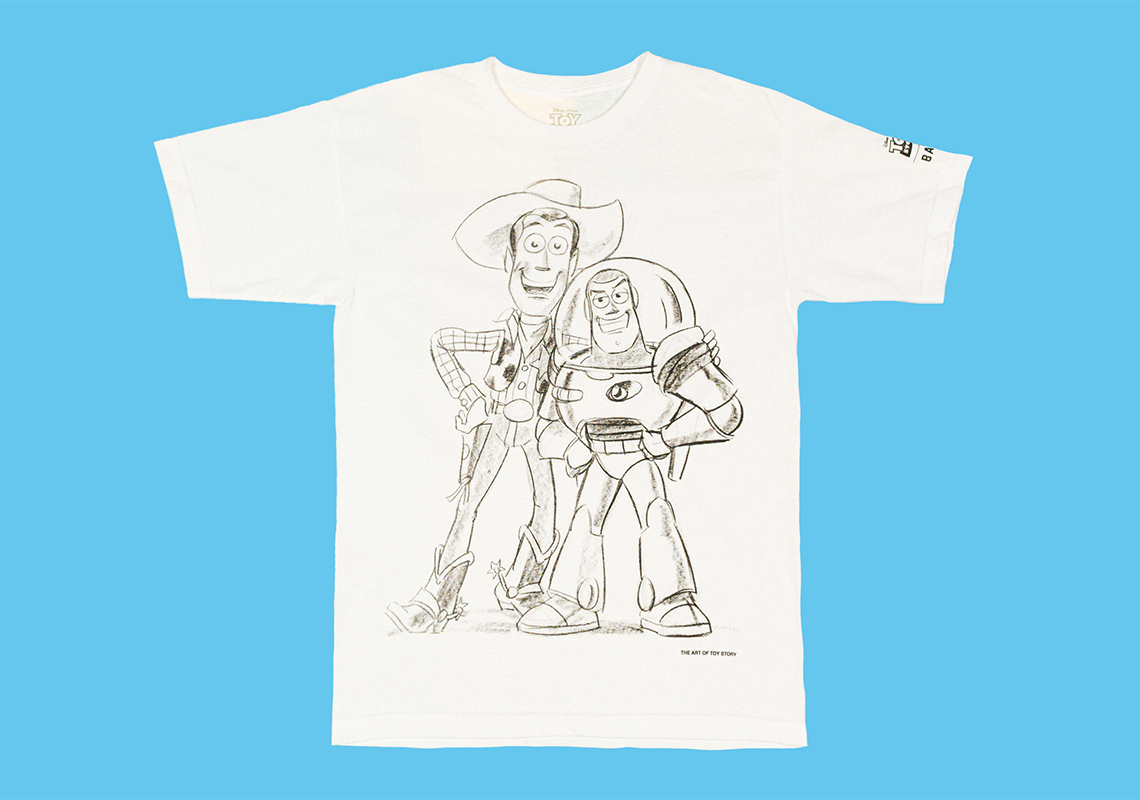 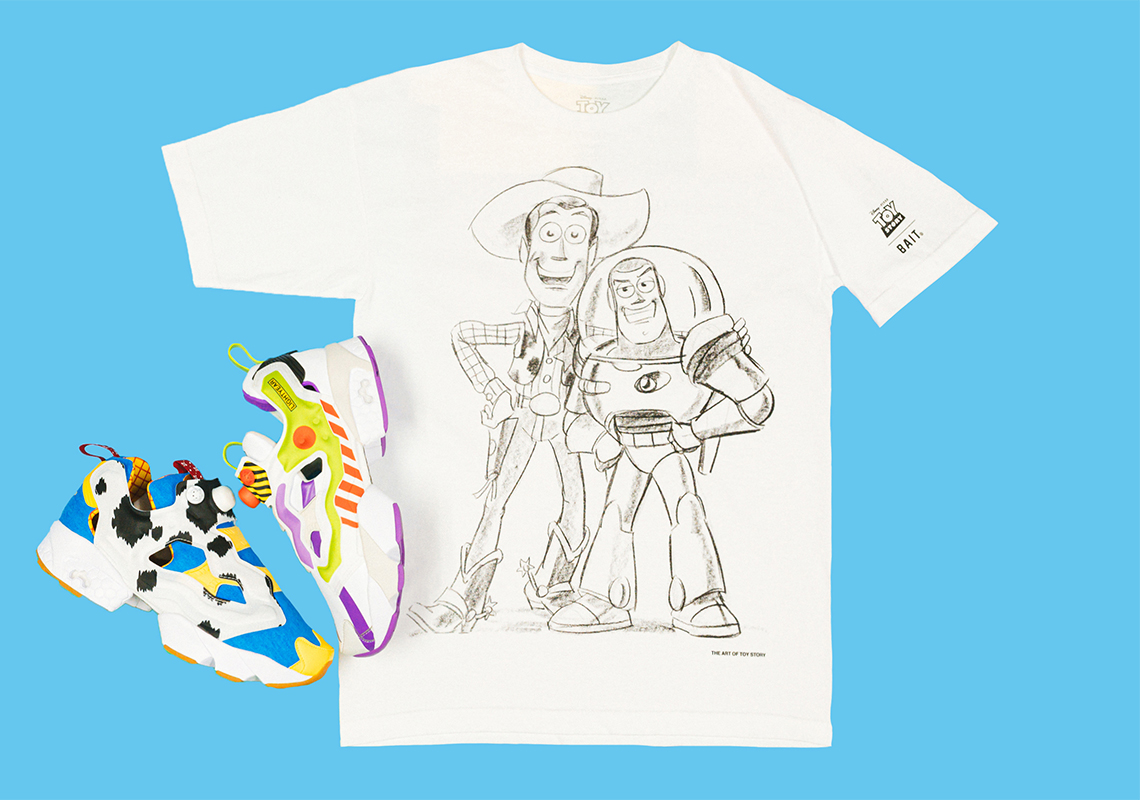 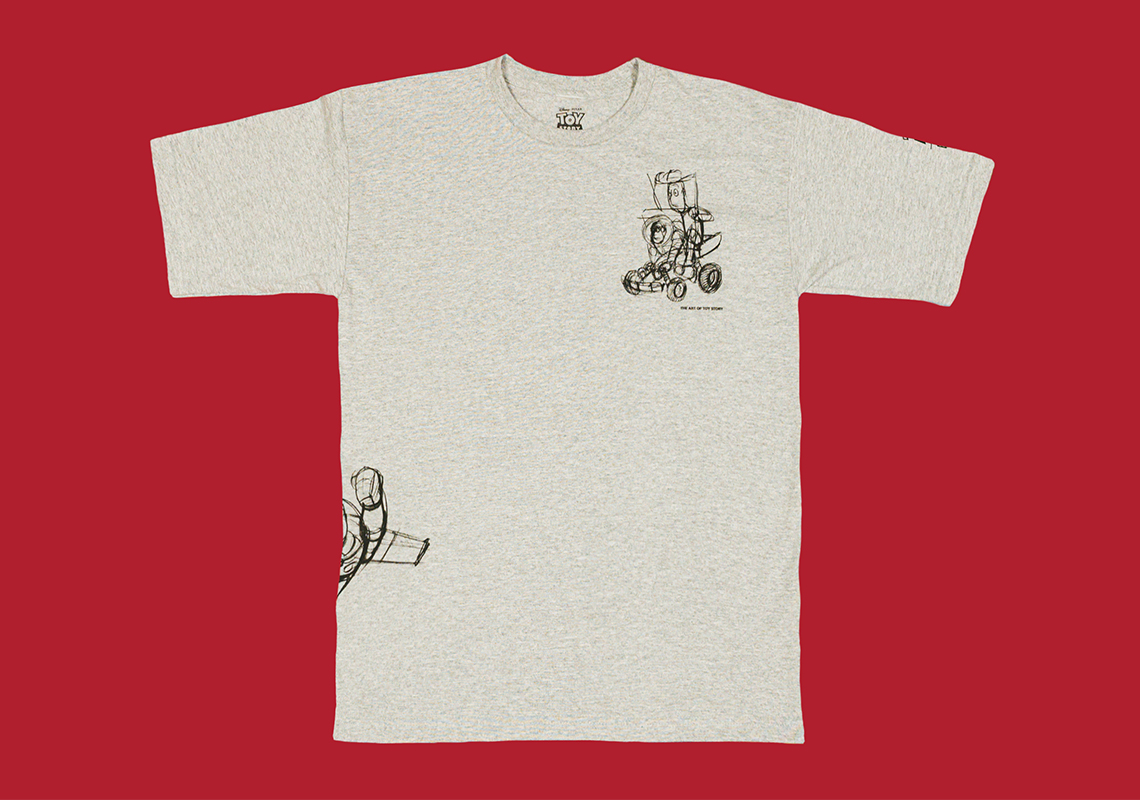 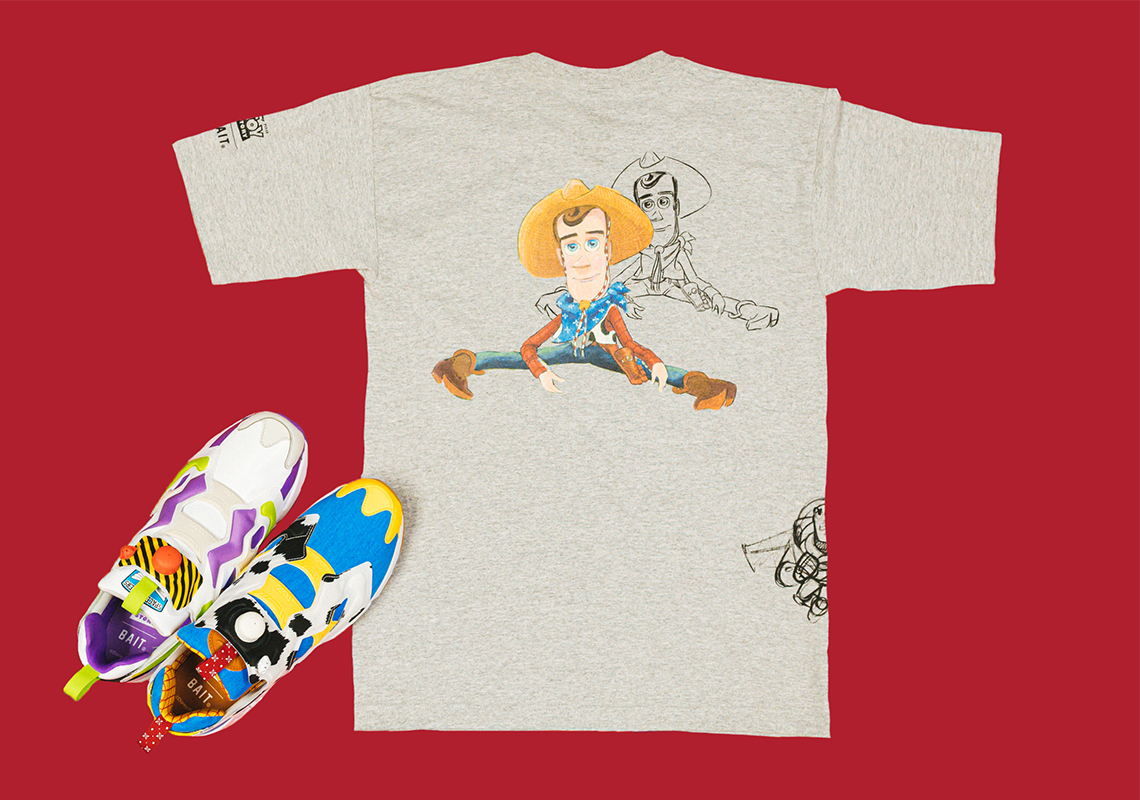 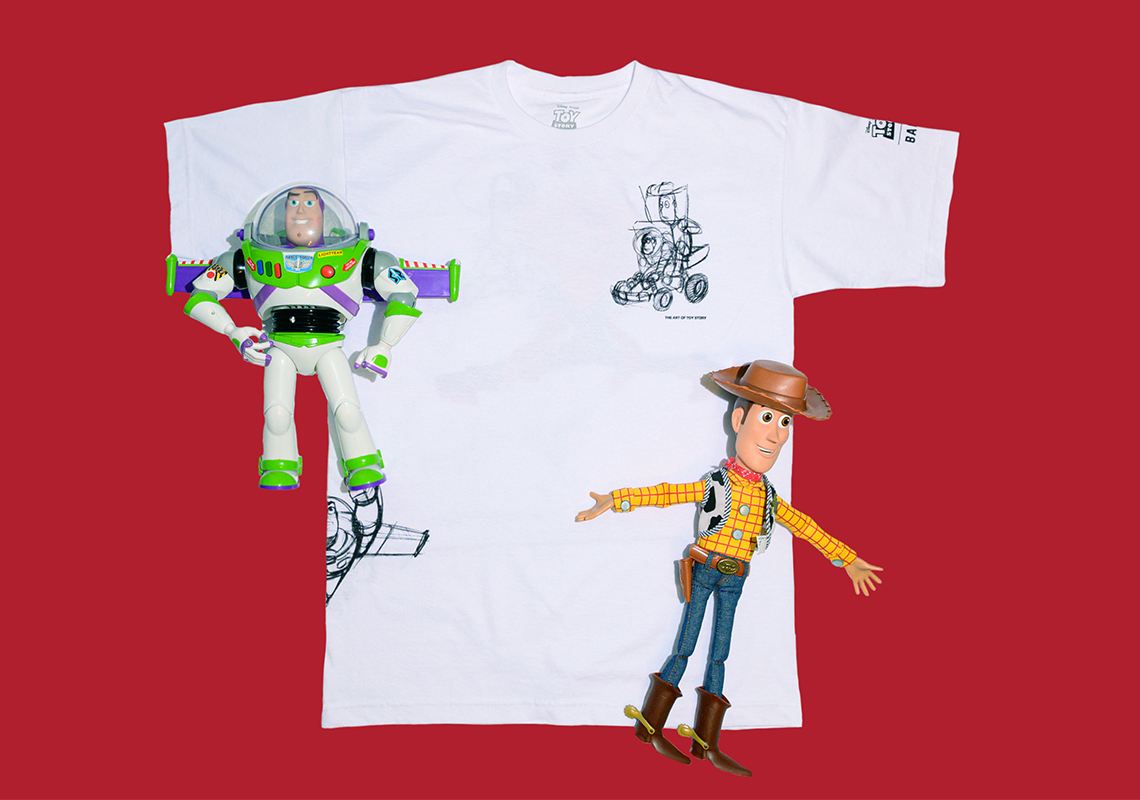