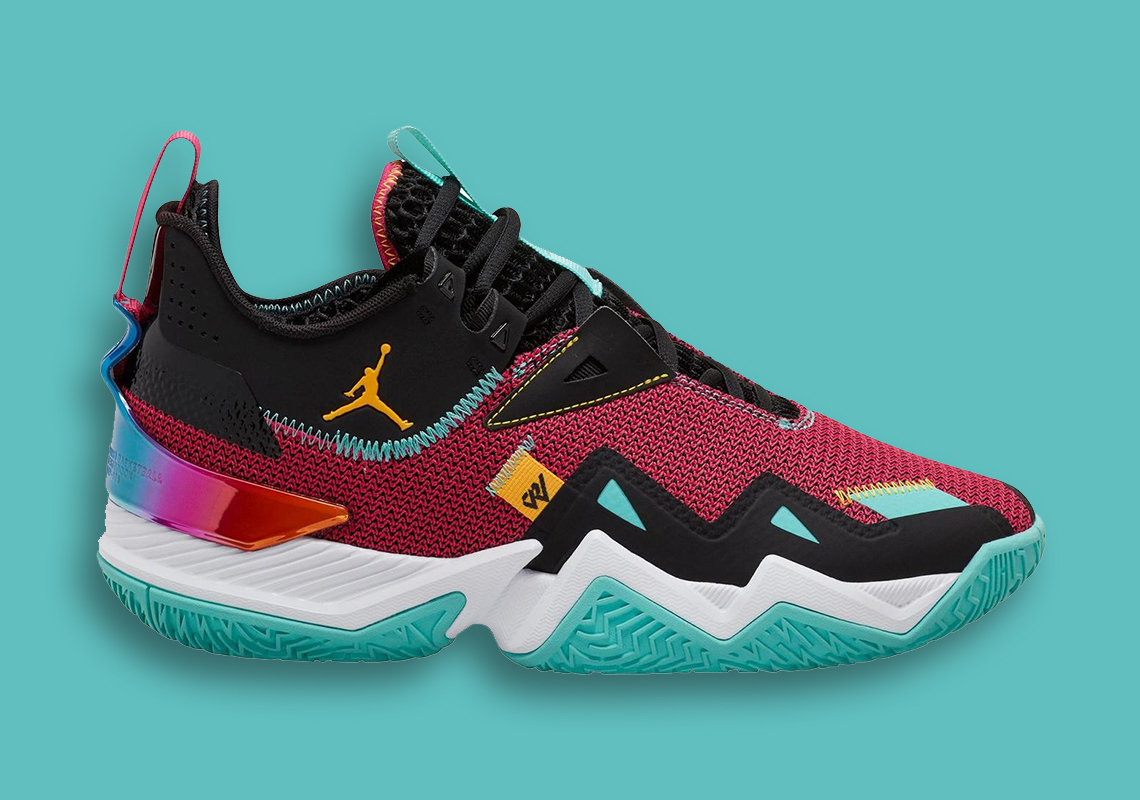 Posed as the Why Not Zer0.3‘s more reasonable, budget-friendly alternate, the Jordan Westbrook One Take has arrived in a number of schemes both loud and bold — some even taking things up a notch with the inclusion of maximal, Beijing-inspired patterns. And now, following in the same vein as the latter, the silhouette is dressing up with “Vivid Pink” uppers and accents equally fluorescent. The mesh that runs the circumference of the entire model is coated in the titular shade, one that appears almost purple as it lies adjacent to black neutrals, aqua blue details, and Laser Orange logo hits. This theme extends upwards to the top line while also below at the tooling — each element borrowing notes from the core palette. But while all are colorful individually, they barely match up to the iridescent finish seen along the heel counter’s multicolor finish. Grab a detailed look at these here and expect a release at select retailers and Nike.com soon. 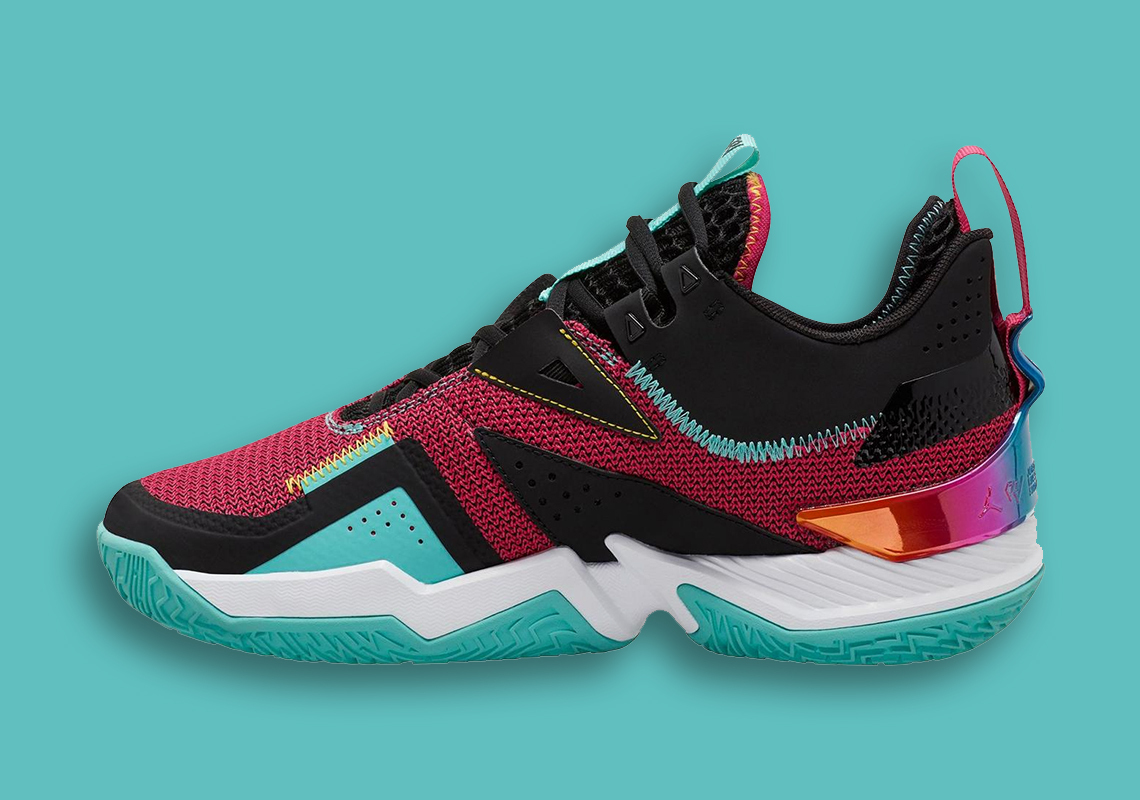 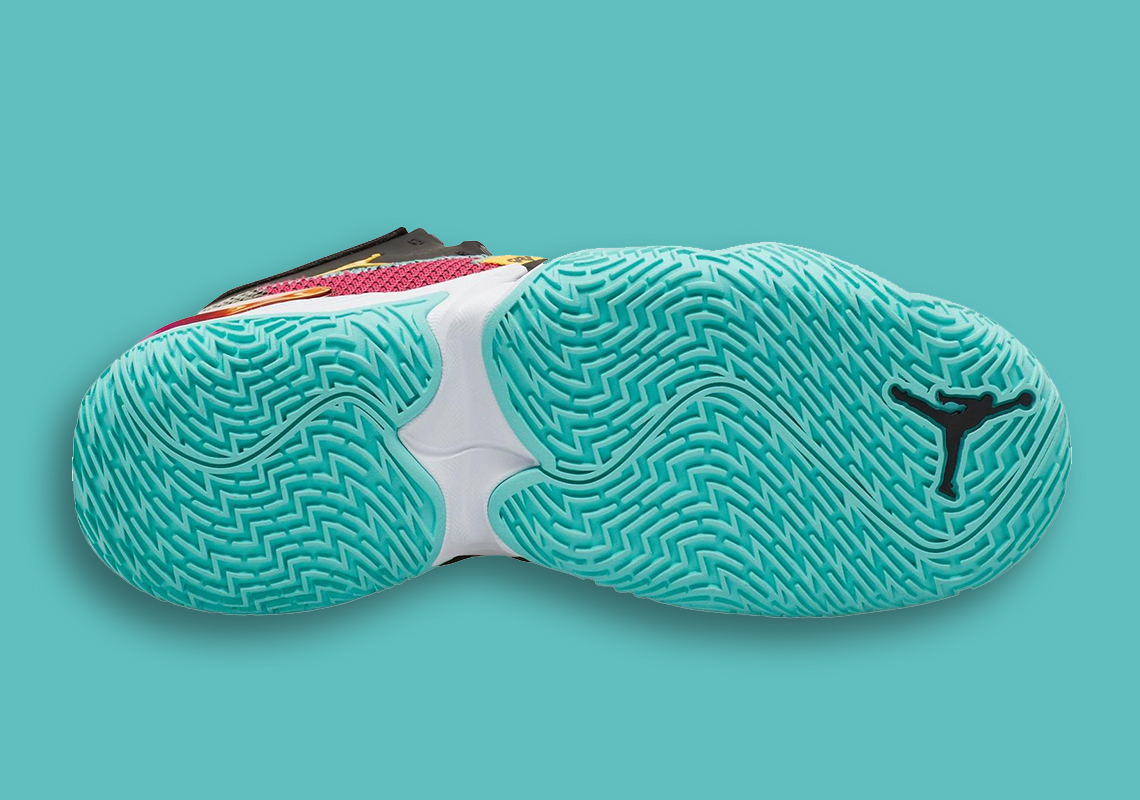