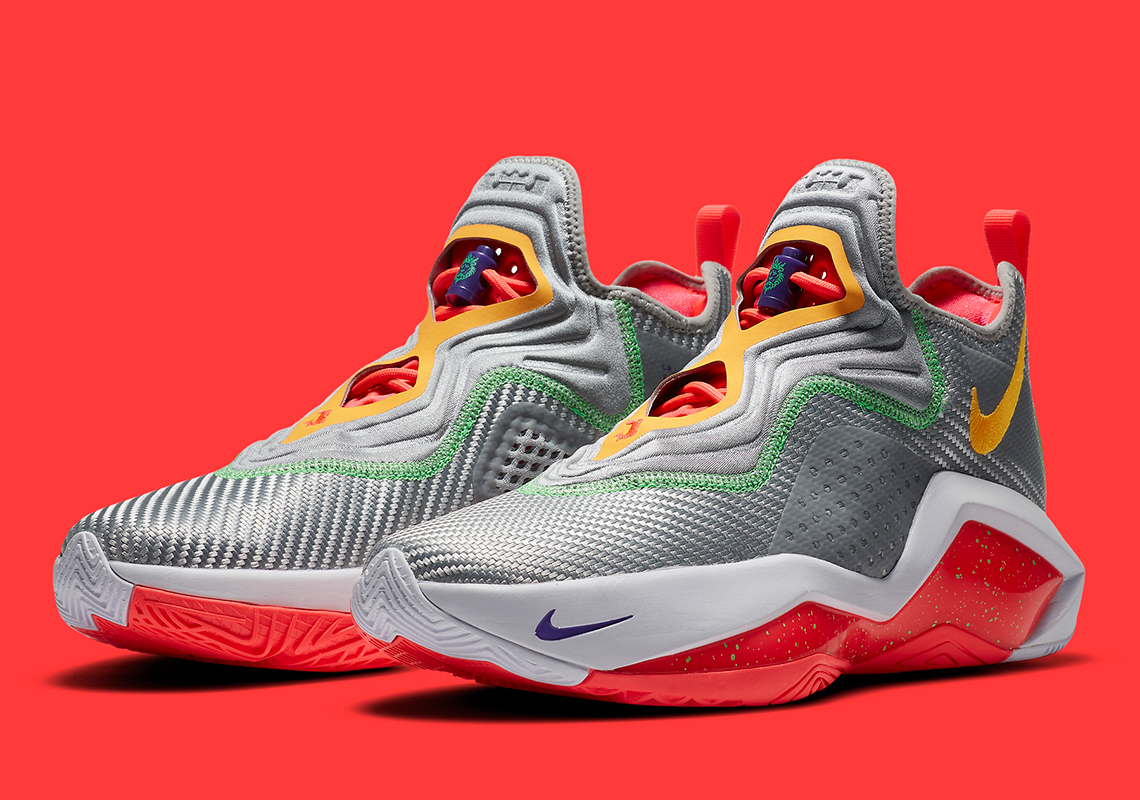 The Nike LeBron Soldier 14 Gets a “Hare” Colorway

When it comes down to picking and choosing how to style his own kicks, LeBron James, just by the nature of being a member of the Nike family paired with his status of being a global icon, pretty much has the power to reference anything he so pleases. We’ve seen this evident with several of his LeBron 17s as they’ve undergone makeovers representative of the Uptempos, Space Jam Monstars, and the Command Forces this year, and that heritage-inspired mentality is ostensibly manifesting itself onto one of his newest silhouettes — the LeBron Soldier 14.

While not officially associated with Bugs Bunny, this upcoming colorway carries similar color characteristics that point to the classic “Hare” theme recently seen on the Air Jordan 6, but championed by the Air Jordan 7. Easily the most vibrant rendition we’ve seen in the model’s young lifespan, it forms its woven upper with a steel grey hue which serves as the backdrop for mustard yellow hits to accent through the Swooshes and throat, as well as exposed green stitchings that squiggle on both side walls. Further complements pop out through its bright red midsoles which also happen to feature green speckles, as well as tiny amounts of purple that touch on the miniature forefoot Swooshes and lace locks. Peep a closer look here, and find these likely dropping on Nike.com and through select retailers in the coming weeks for $130.

In other news, here’s a first look at the upcoming UNION Jordan 4s. 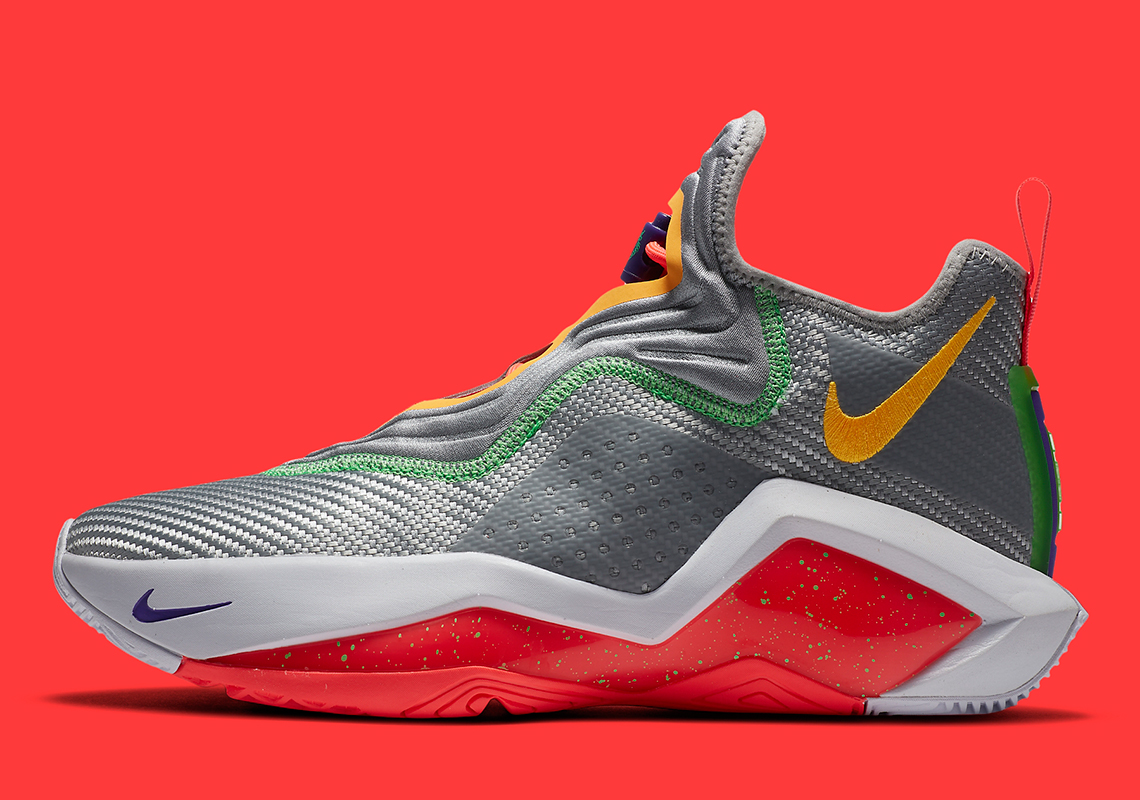 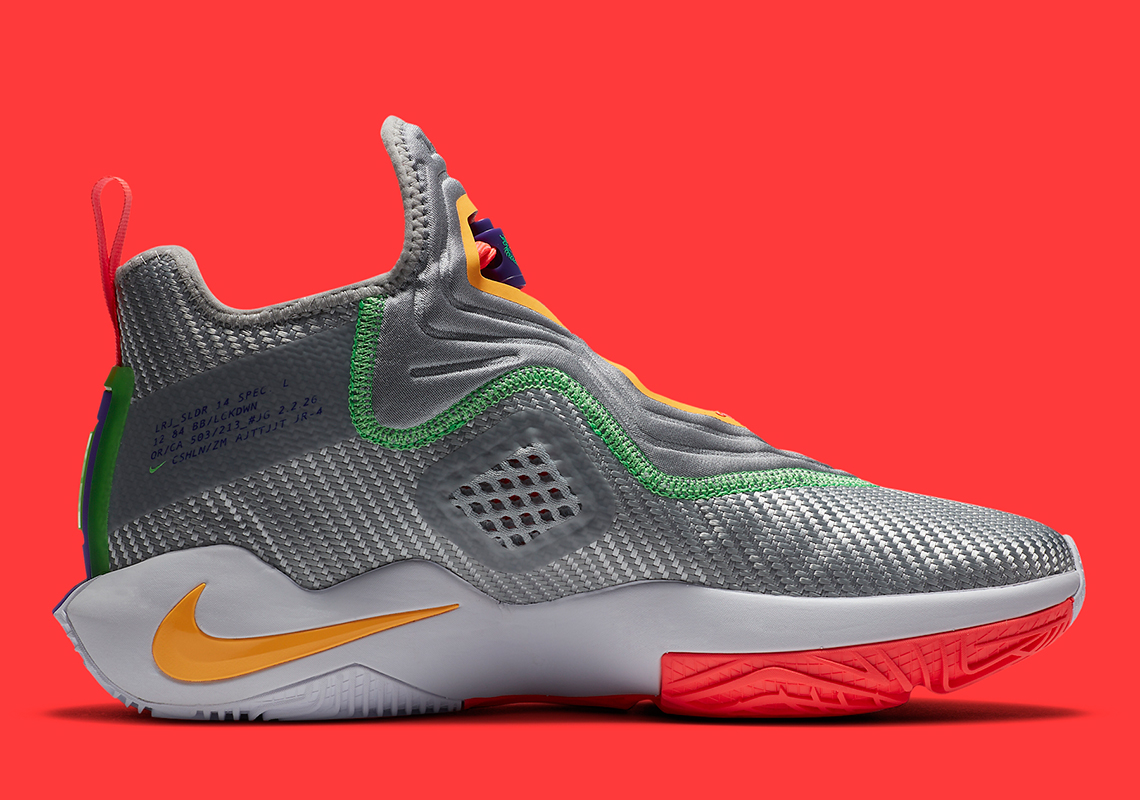 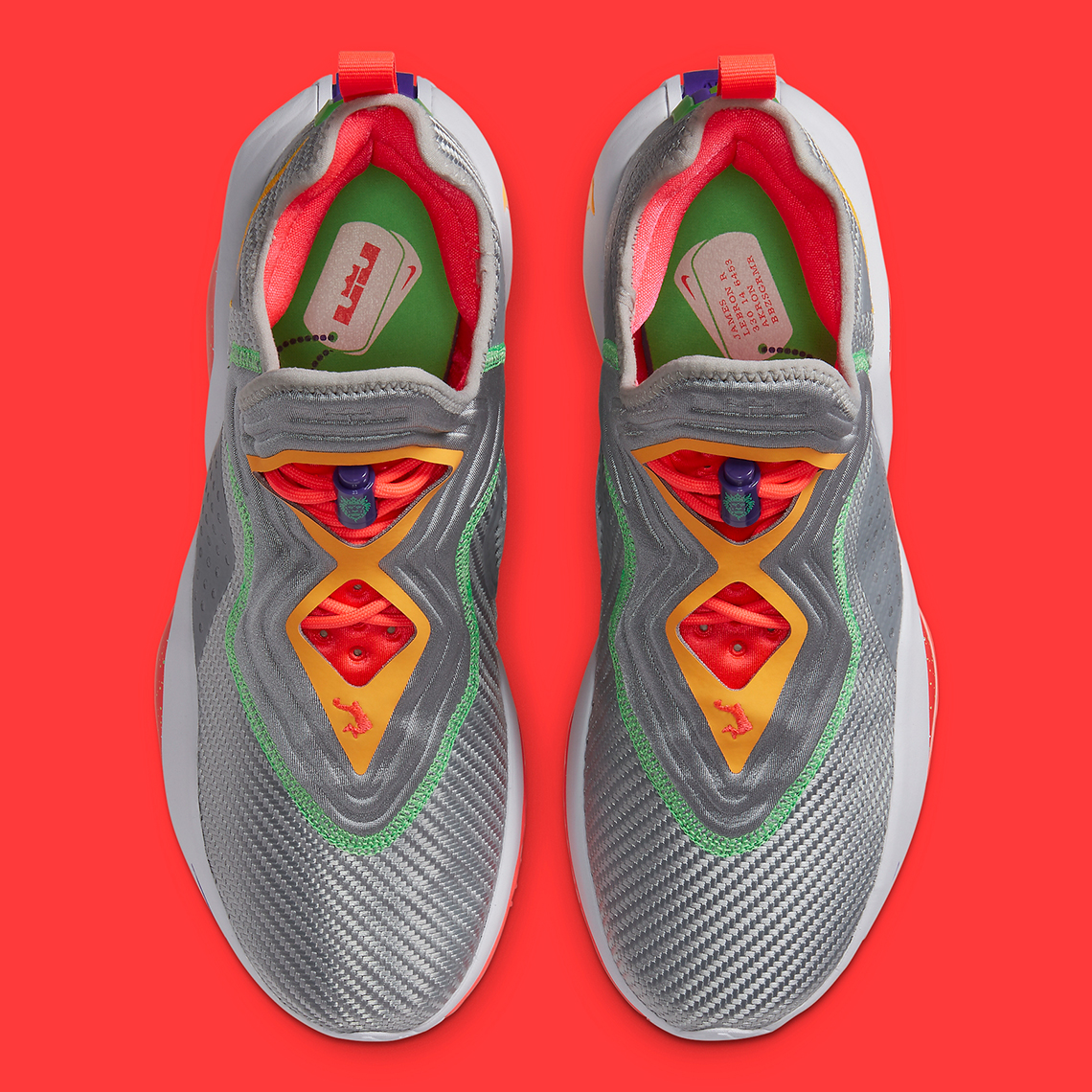 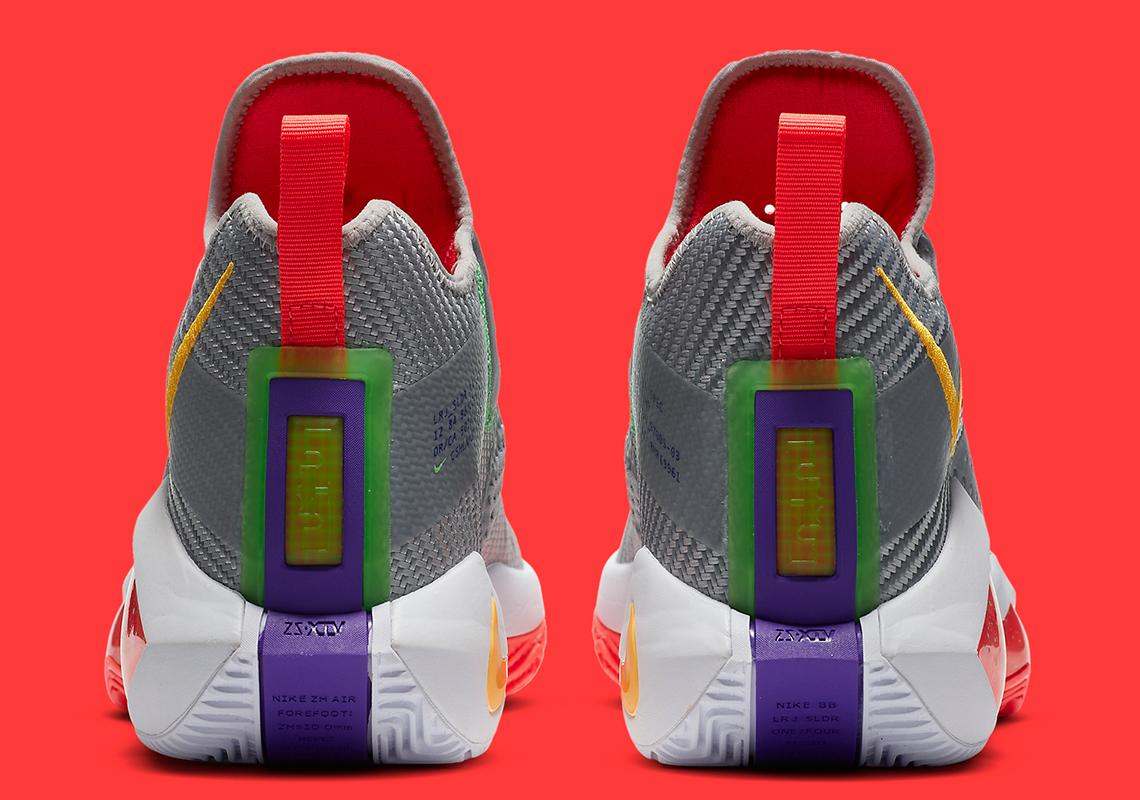 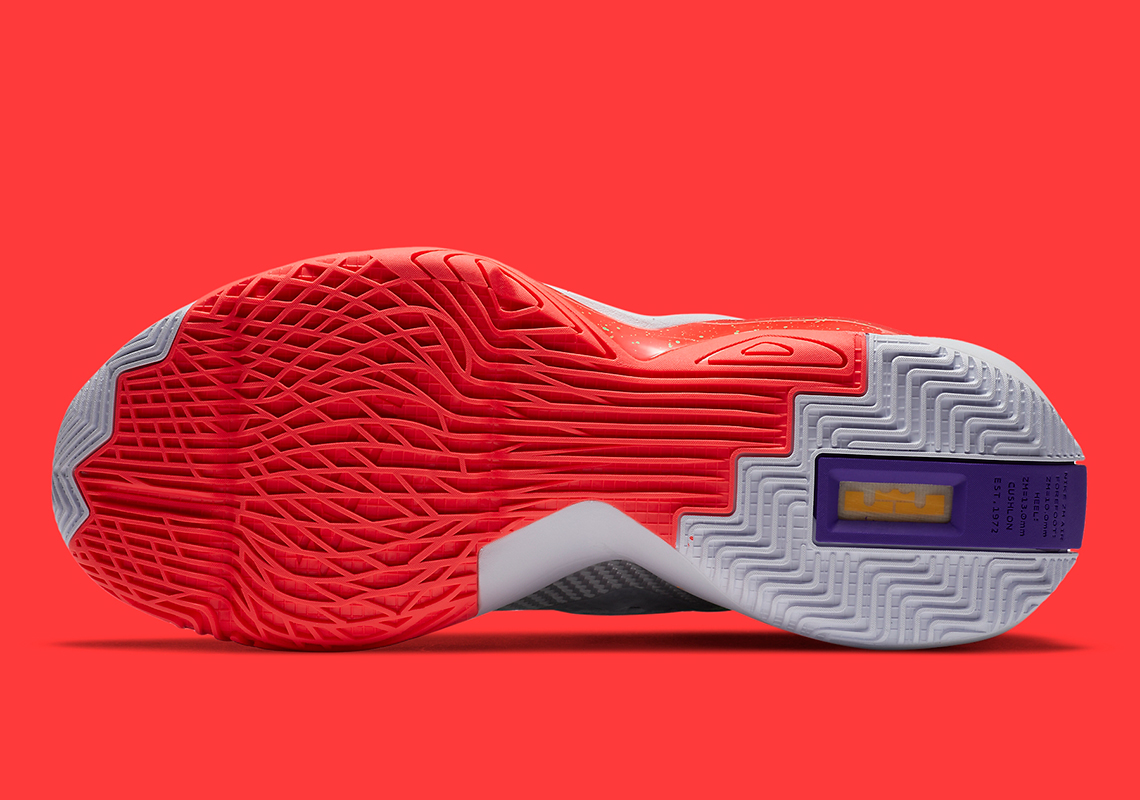