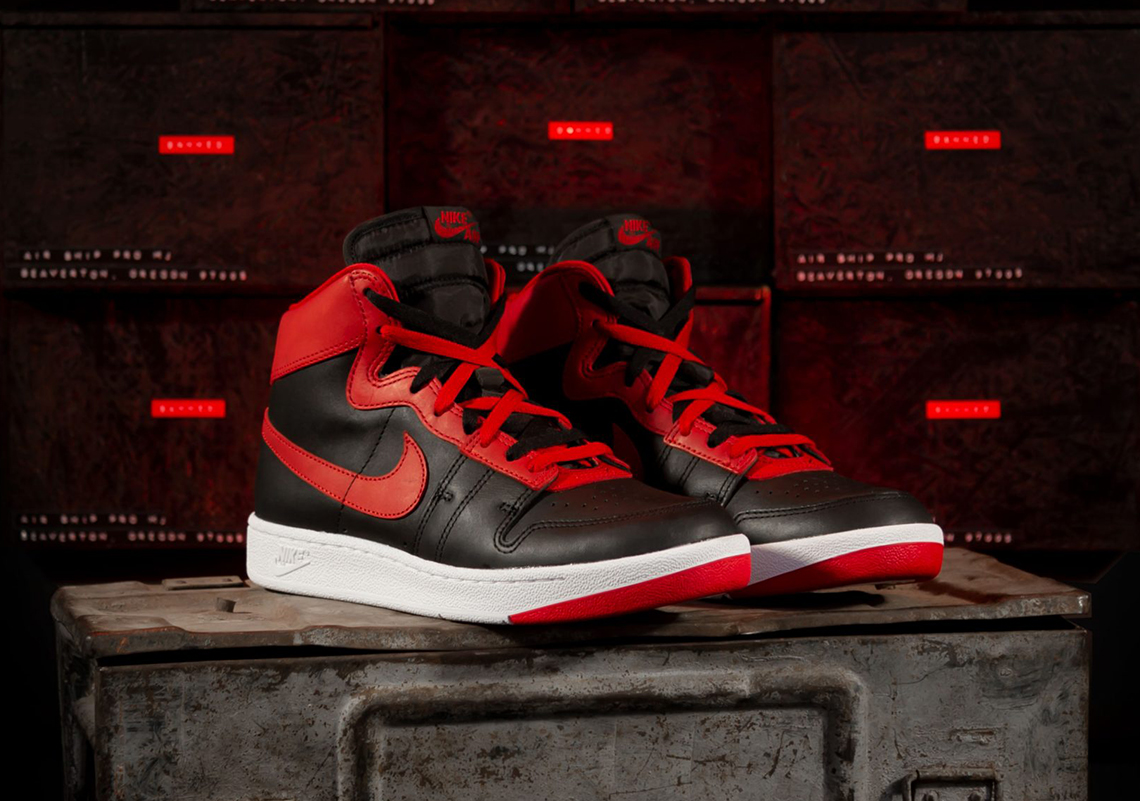 Jordan Brand’s “New Beginnings” pack marked a significant change for the entire imprint. Its Air Jordan 1, which was dressed in re-imagined OG palettes, brought back the 1985 shape that is still well-coveted even today; but while significant in its own right, many were more elated to see the return of the most original of all originals: the Nike Air Ship. Objectively the precursor to the entire series, the silhouette is now finally set to receive its own solo retro in the colorway that was originally banned by the NBA during the 1984/85 season.

Undoubtedly a long time coming — 36 years to be exact — the Jumpman is gracing us with a true-to-form recreation replete with the colors forbidden from on-court play. Reds accent the collar, eye stays, lace, and swoosh, brightened against the neutral black smooth leather base. White midsoles bear the model’s iconic shape, one just a bit more pronounced than that of its successor, the Air Jordan 1.

Likely made in small, extremely limited quantity, the Air Ship is currently scheduled to arrive exclusively at Italian boutique Back-Door on August 7th. Head to Back-door.it to learn more about their in-store and global raffle.

UPDATE 8/5/2020
Official images of the Air Ship Pro have been revealed. 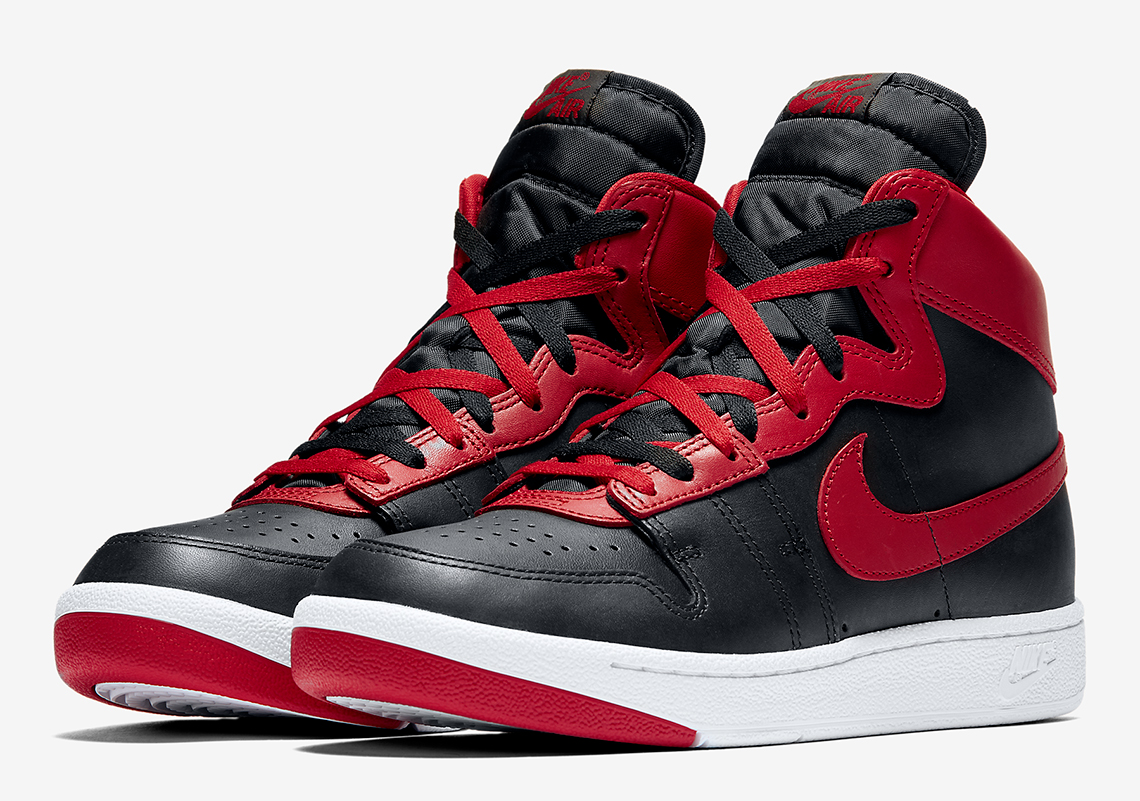 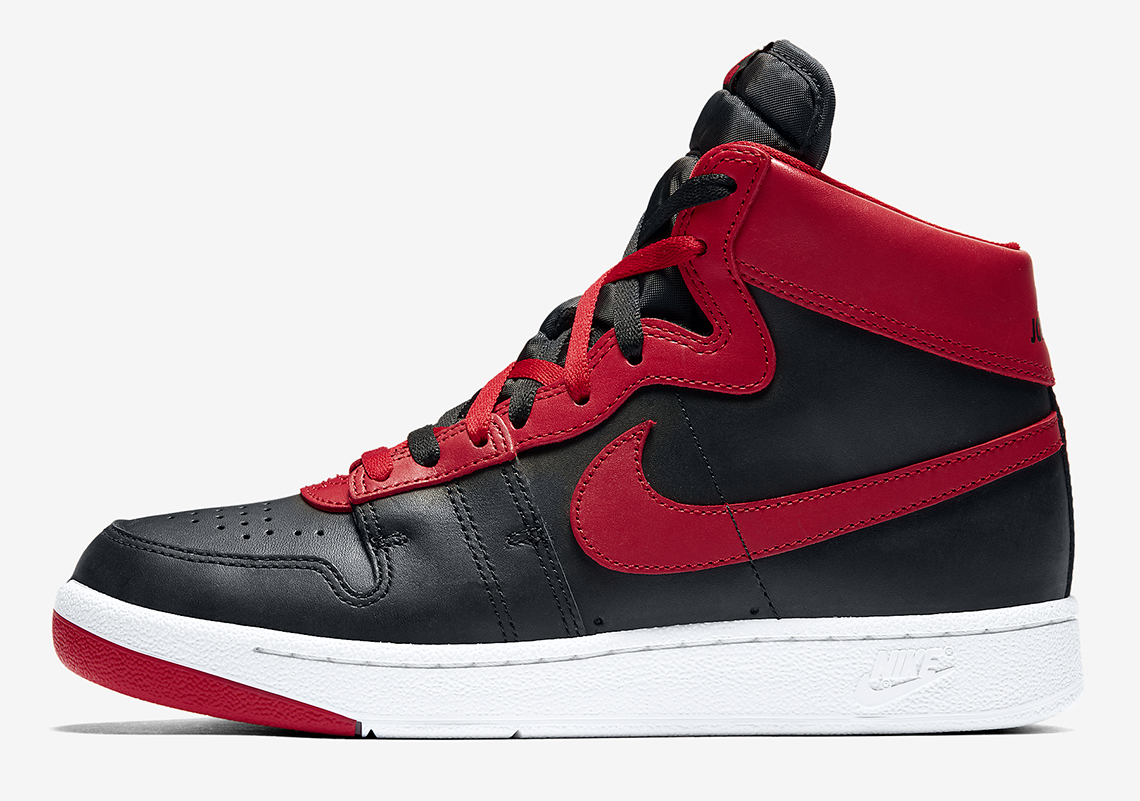 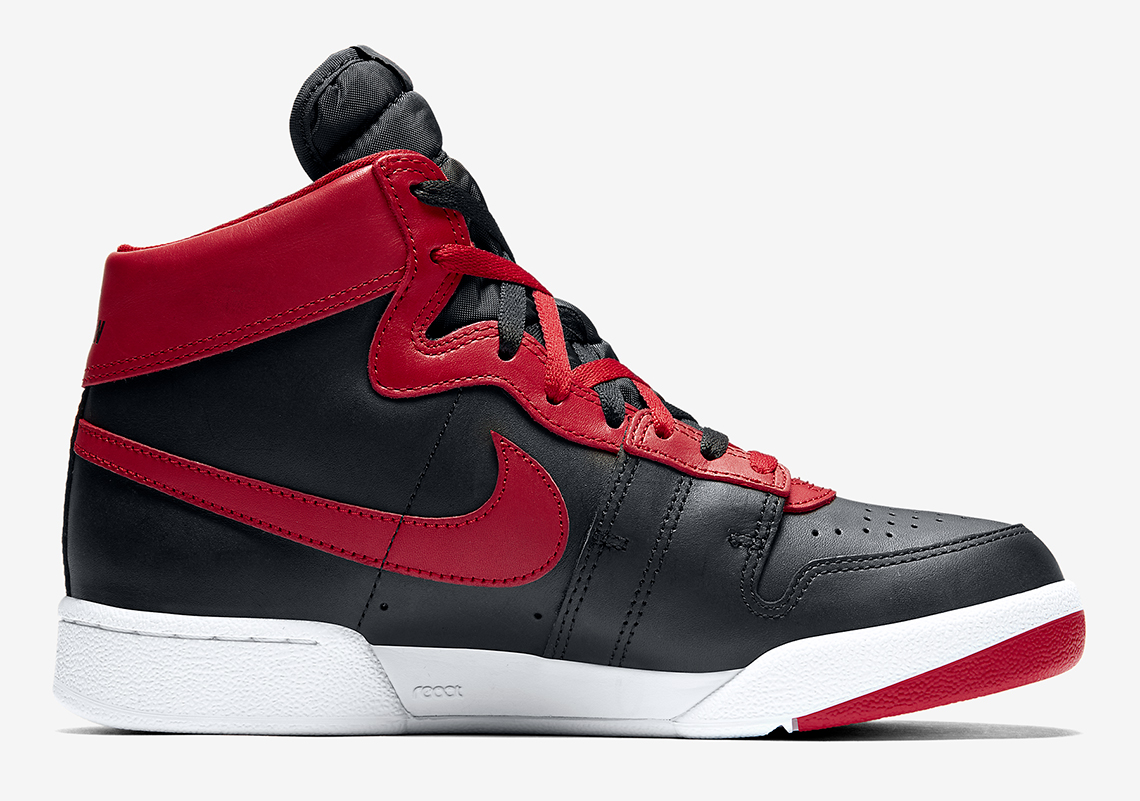 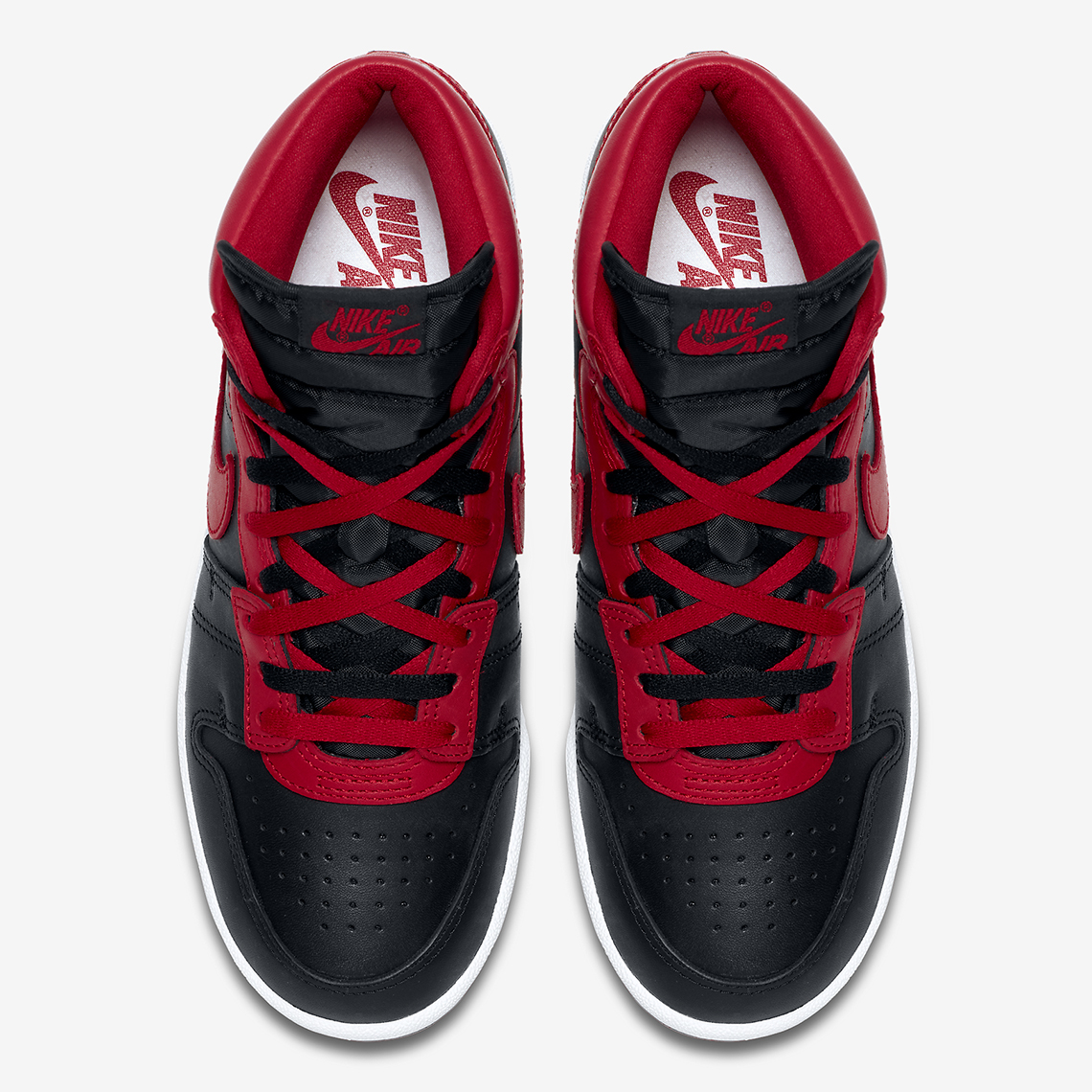 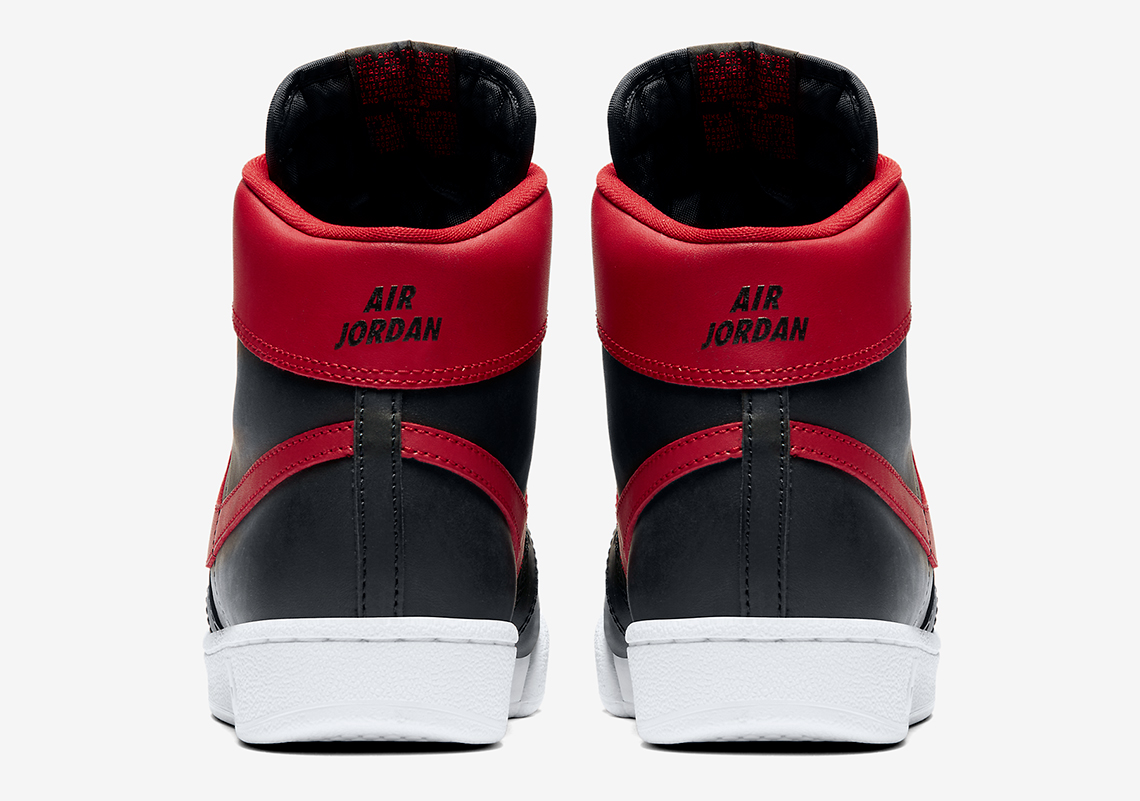 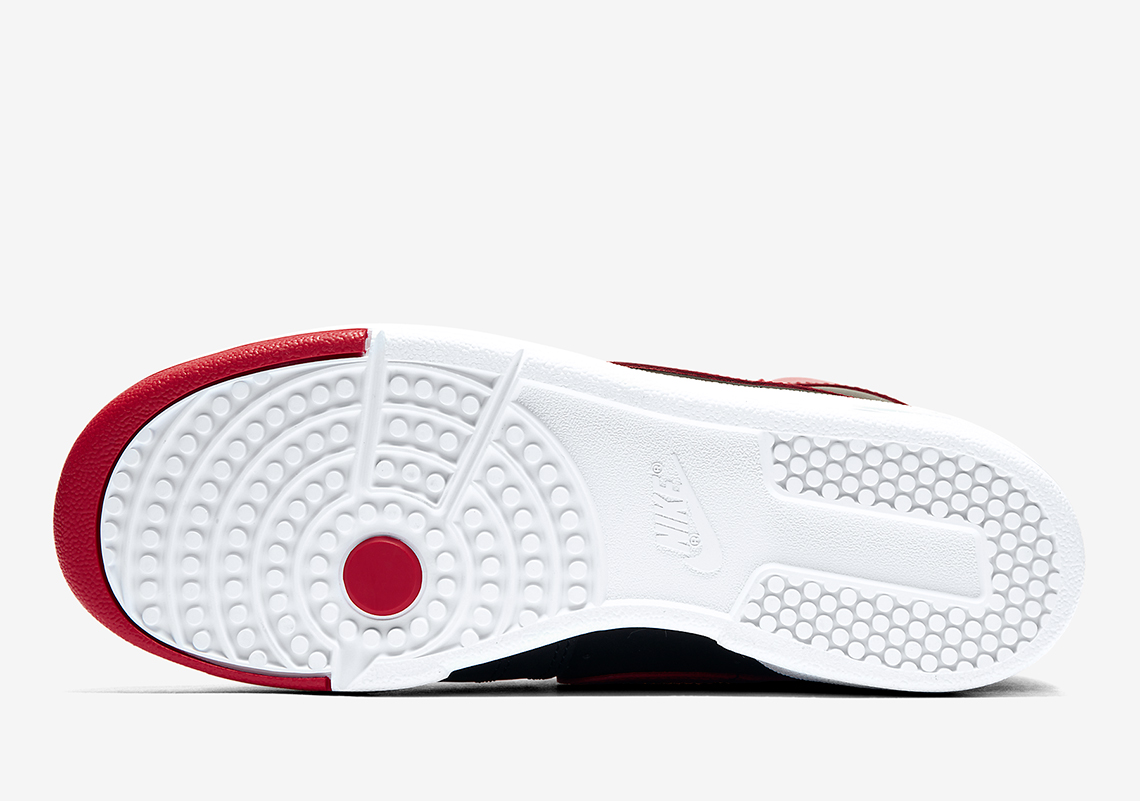 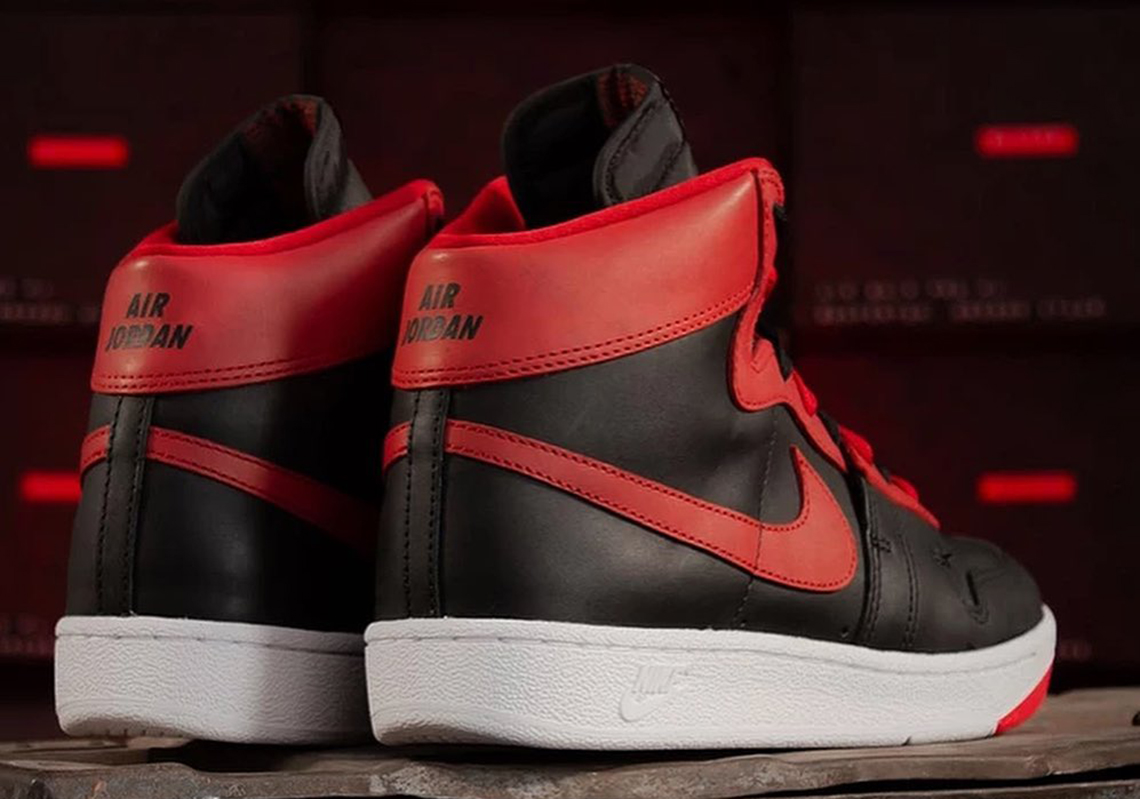 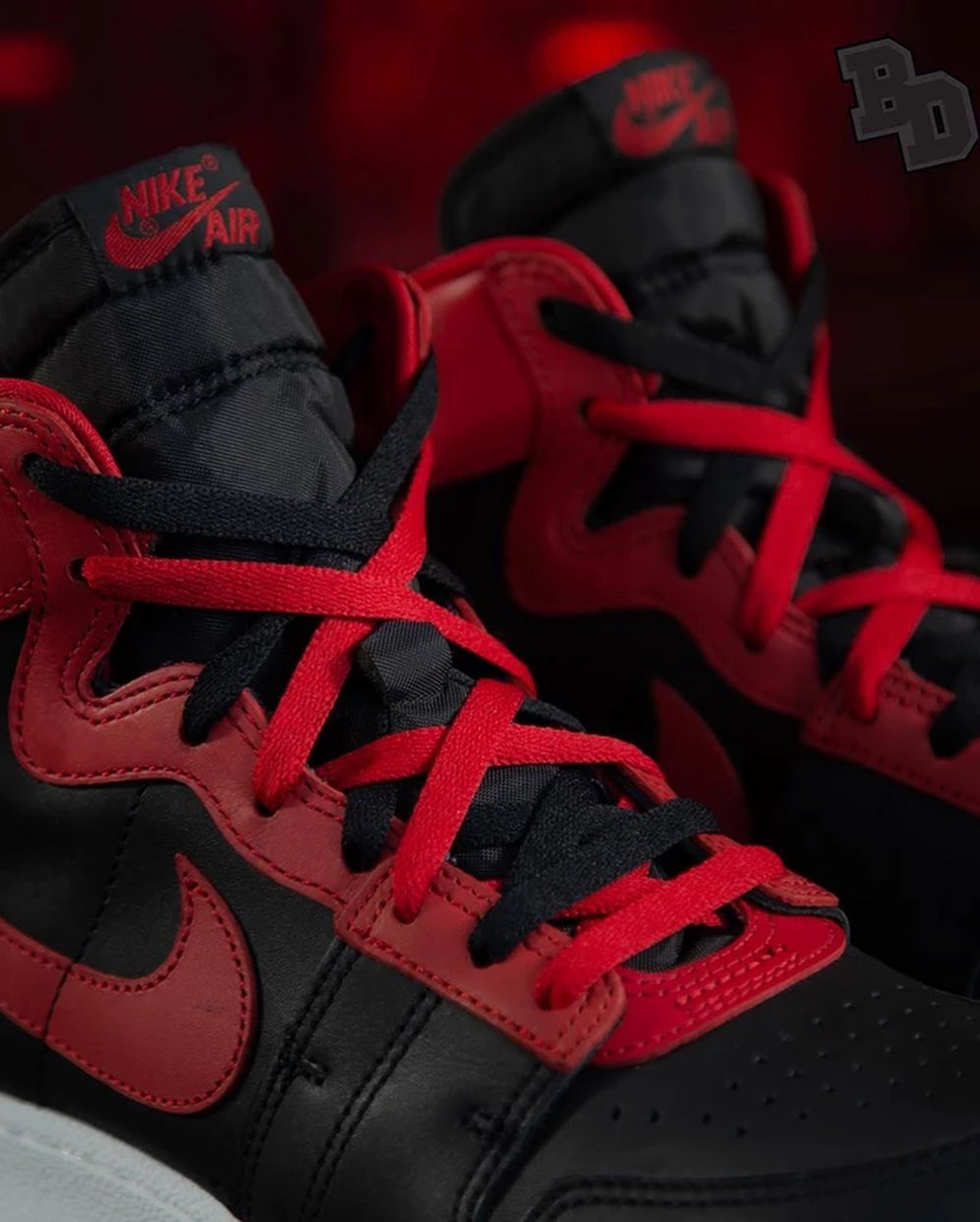 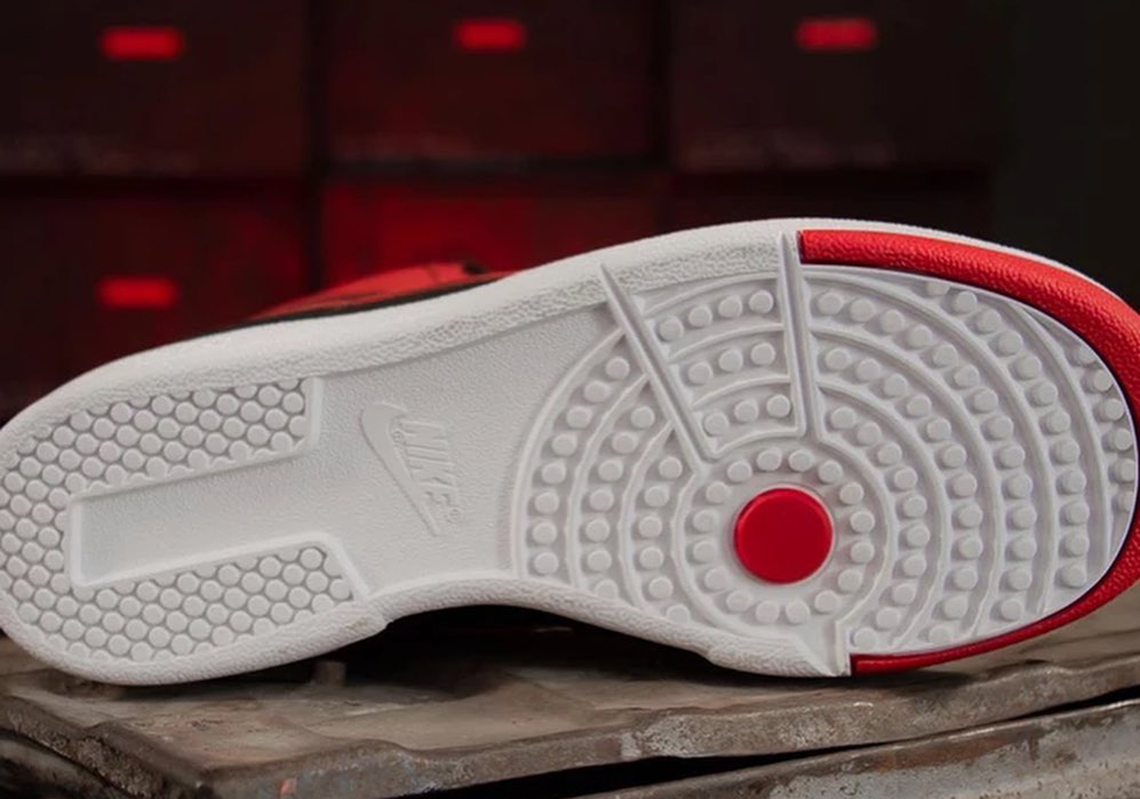