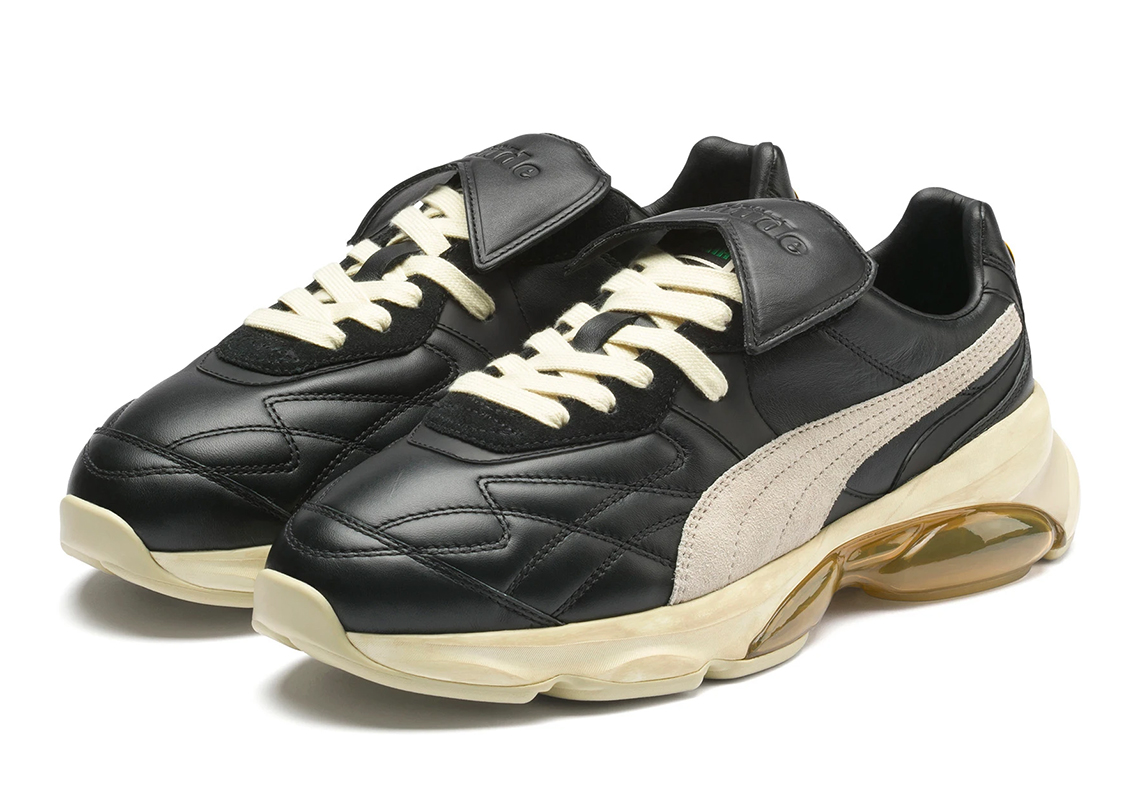 Rhuigi Villaseñor, founder and creative director of streetwear label RHUDE, is soon embarking on his very last collaboration with Puma, a Cell King colorway that he designed quite a while back in 2018 after “3 cups of coffee” and 24 hours of flights.

While at its core a fusion of both football and lifestyle aesthetics, the offering also inadvertently nods to Jil Sander’s own works from 1998, a partnership that effectively set the tone for designer sportswear thereafter. And though he never knew of or saw the design prior, Villaseñor was more than elated to see the connection, stating “I am honored and delighted to have designed a shoe that breathes the same energy as the one Jil designed.”

An eventful finale to the partnership, the Cell King bridges two retro models for a product that achieves exactly what RHUDE intended. Premium leather panels dress the upper in near entirety, accented with various stitch at the toe box in a way that appears almost quilt-like in its texture. Robust, matted suede then outfits the eye stays whose adjacent laces lead upwards to a branded shroud that can be removed if desired. Below, the performance tooling is treated to a vintage and distressed finish, its off-white tones marked by various smudges. Bright yellow logo hits are then patched onto the heel, signing off in tandem with the co-branded lock-up found atop the insole.

Grab a detailed look at these here and expect a release to arrive at Puma.com on September 5th. 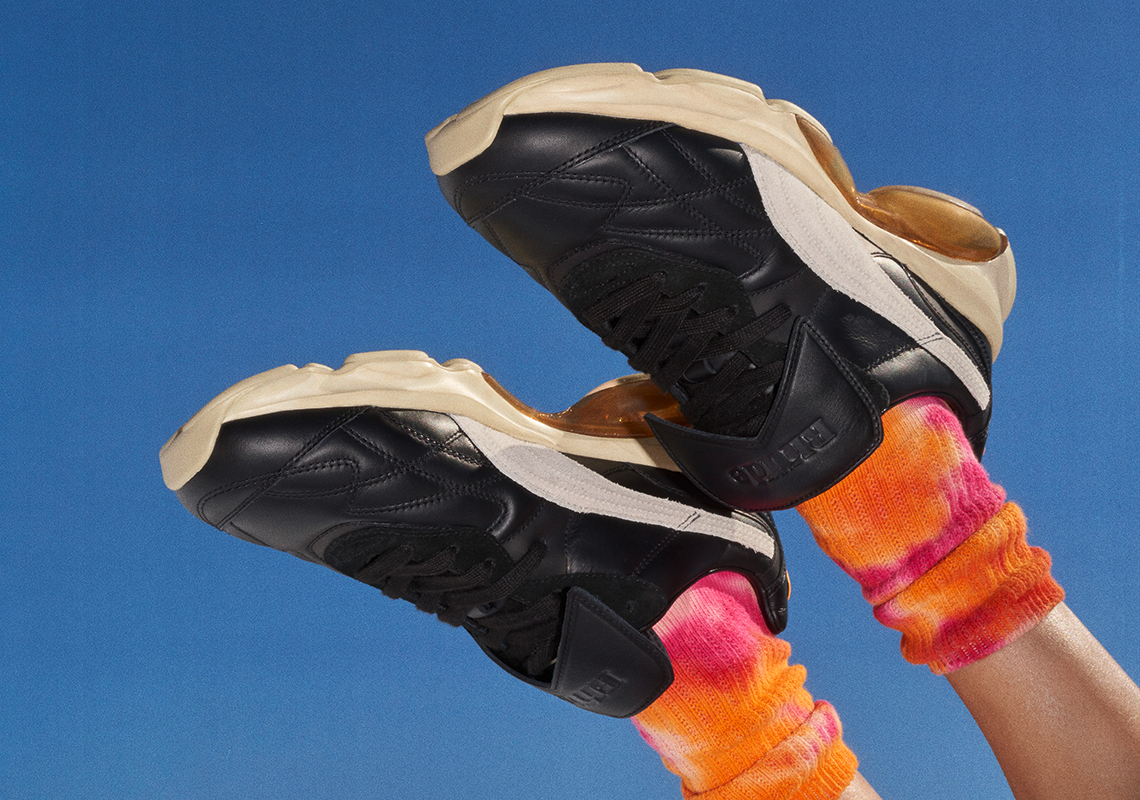 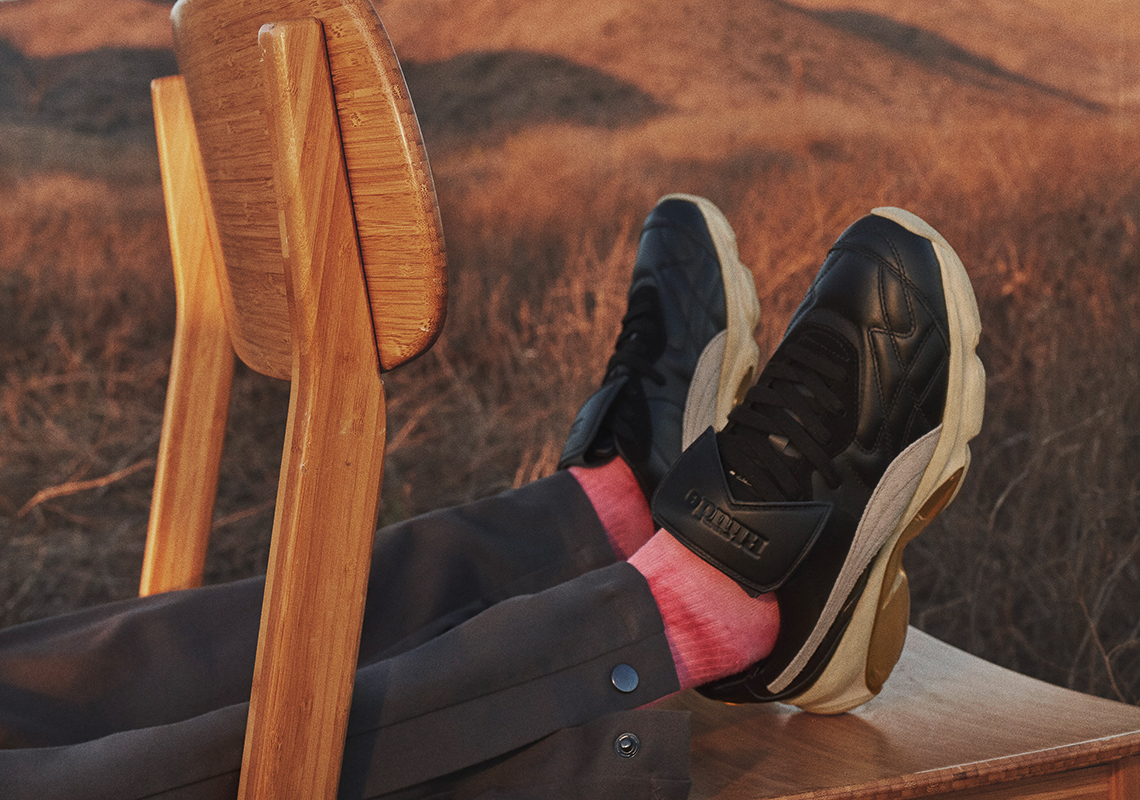 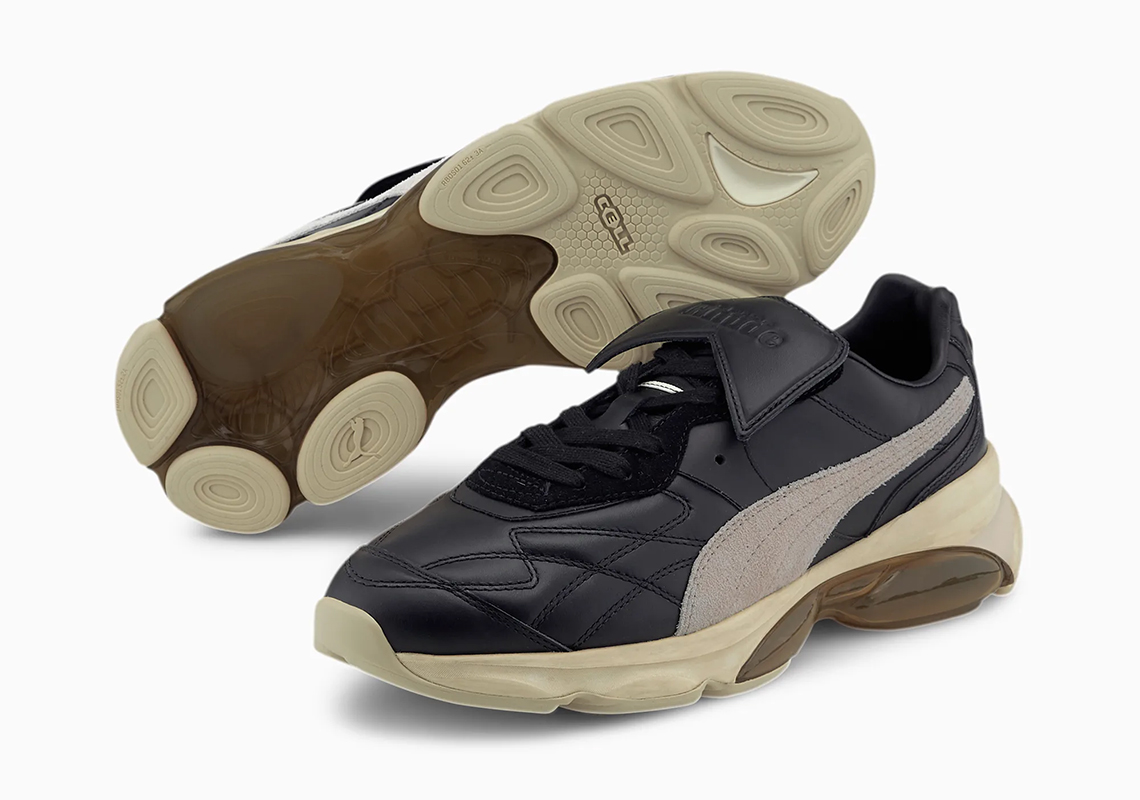 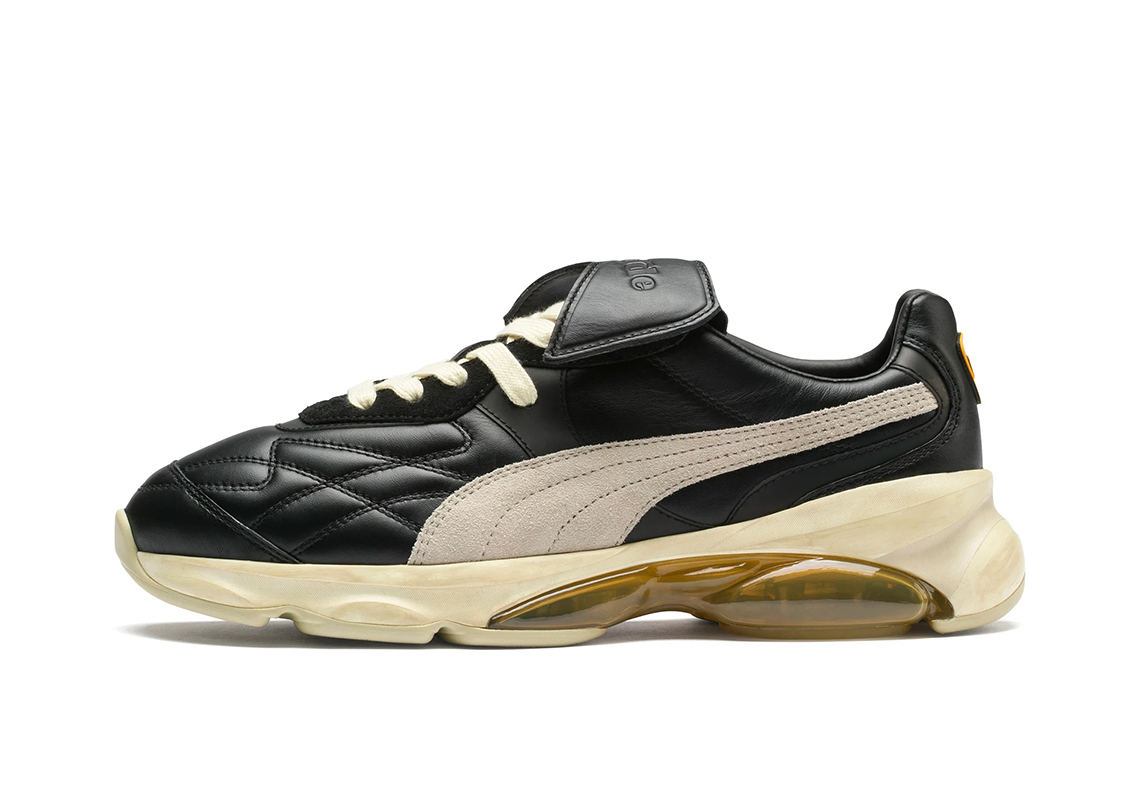 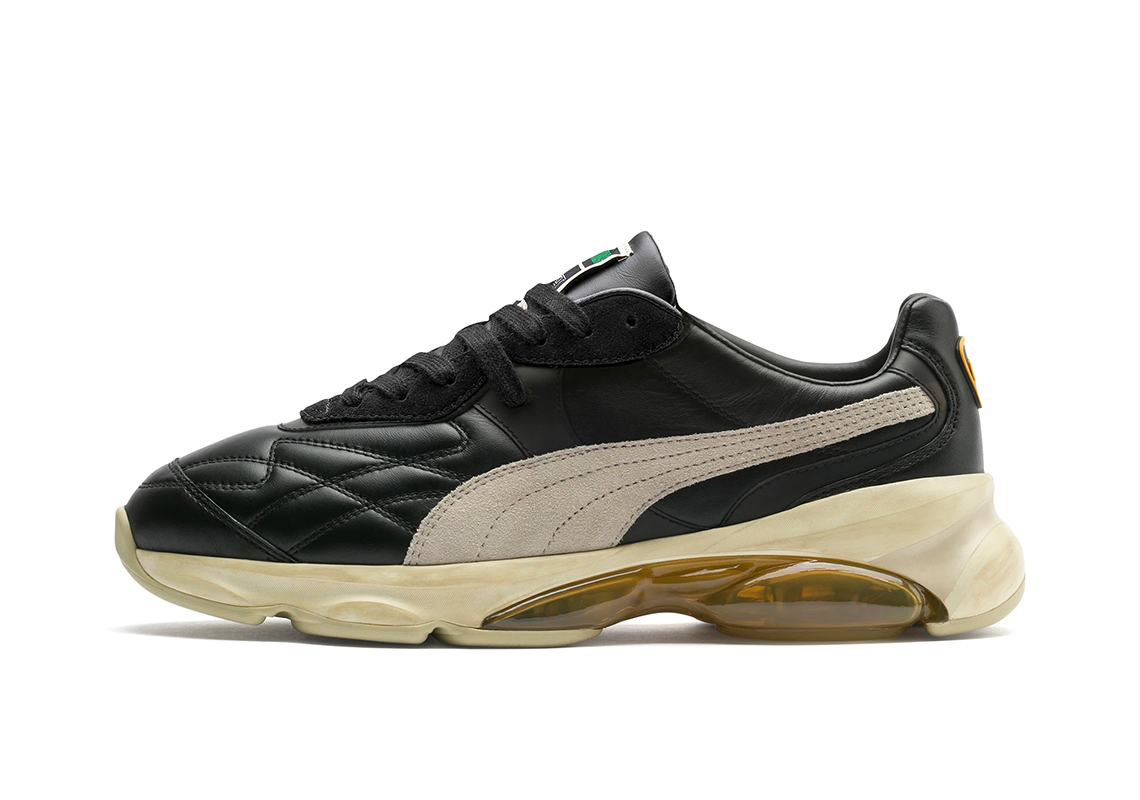 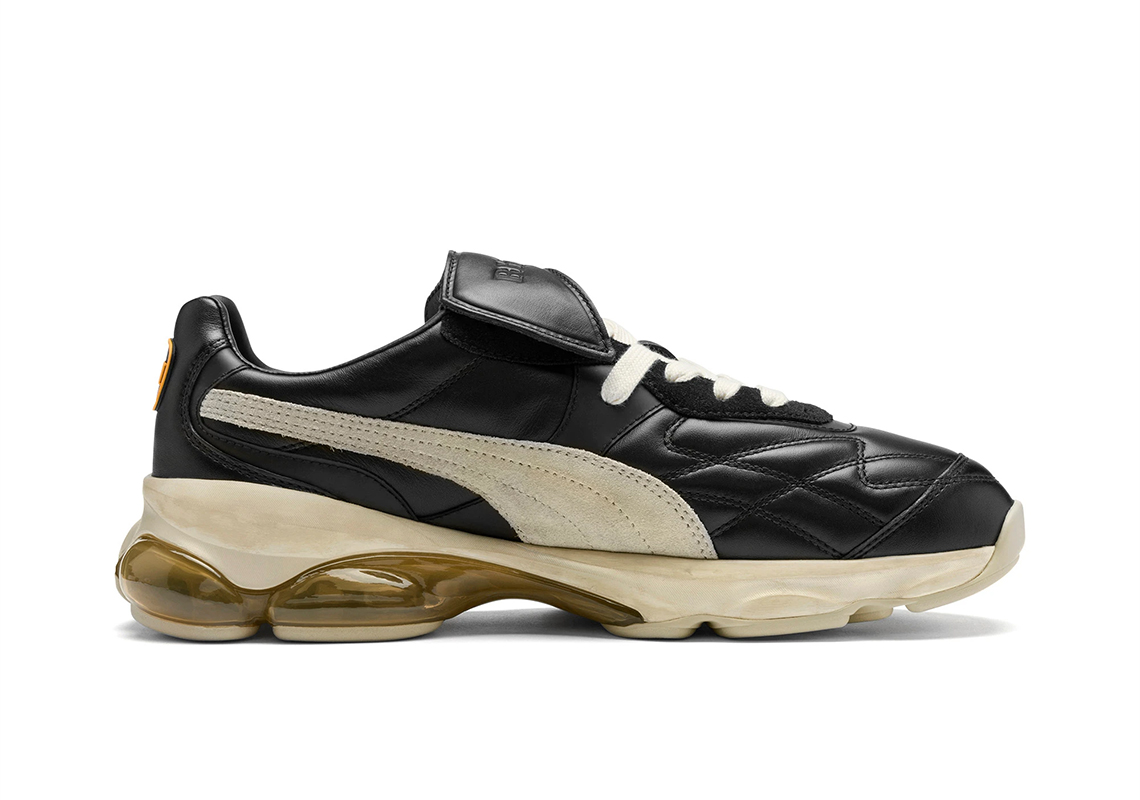 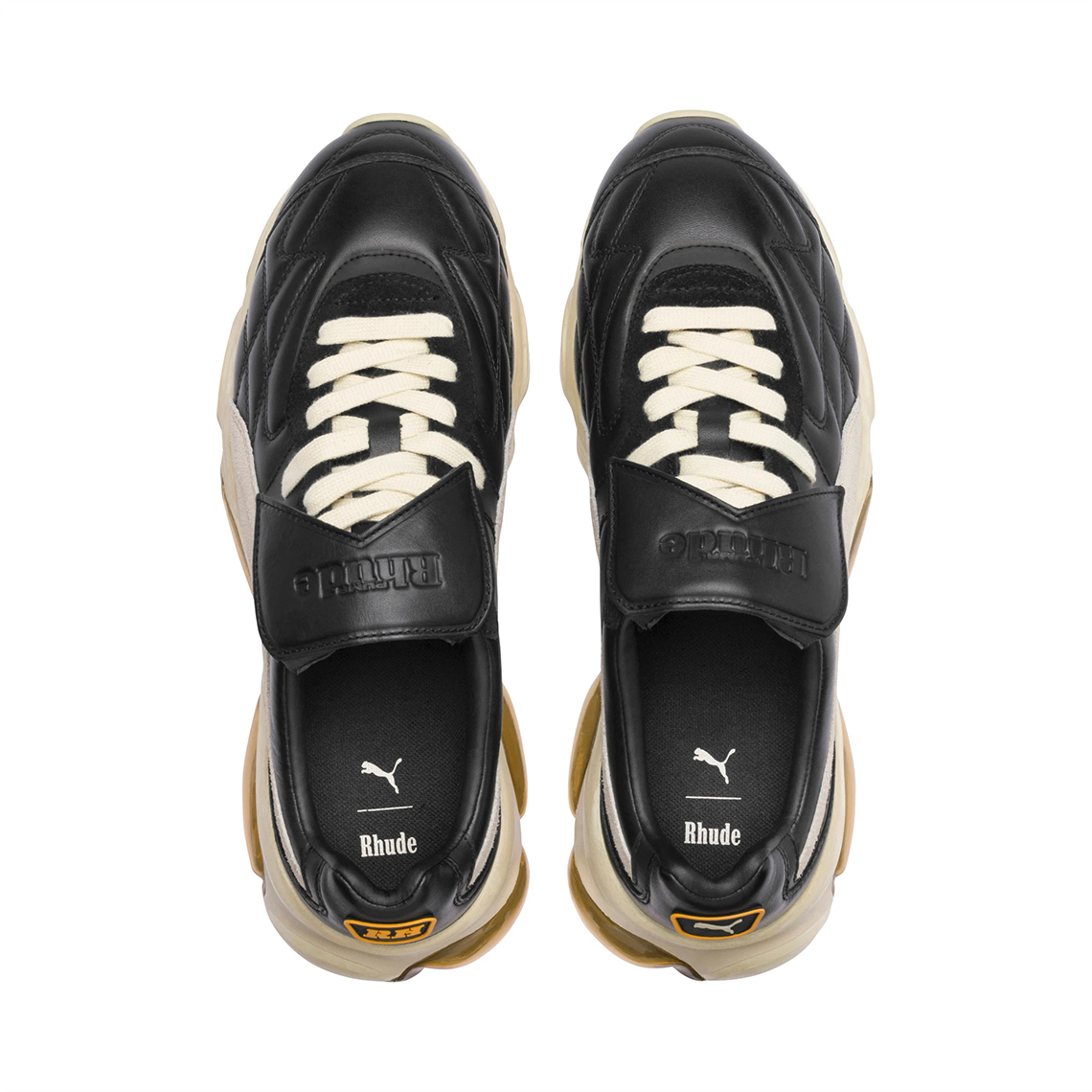 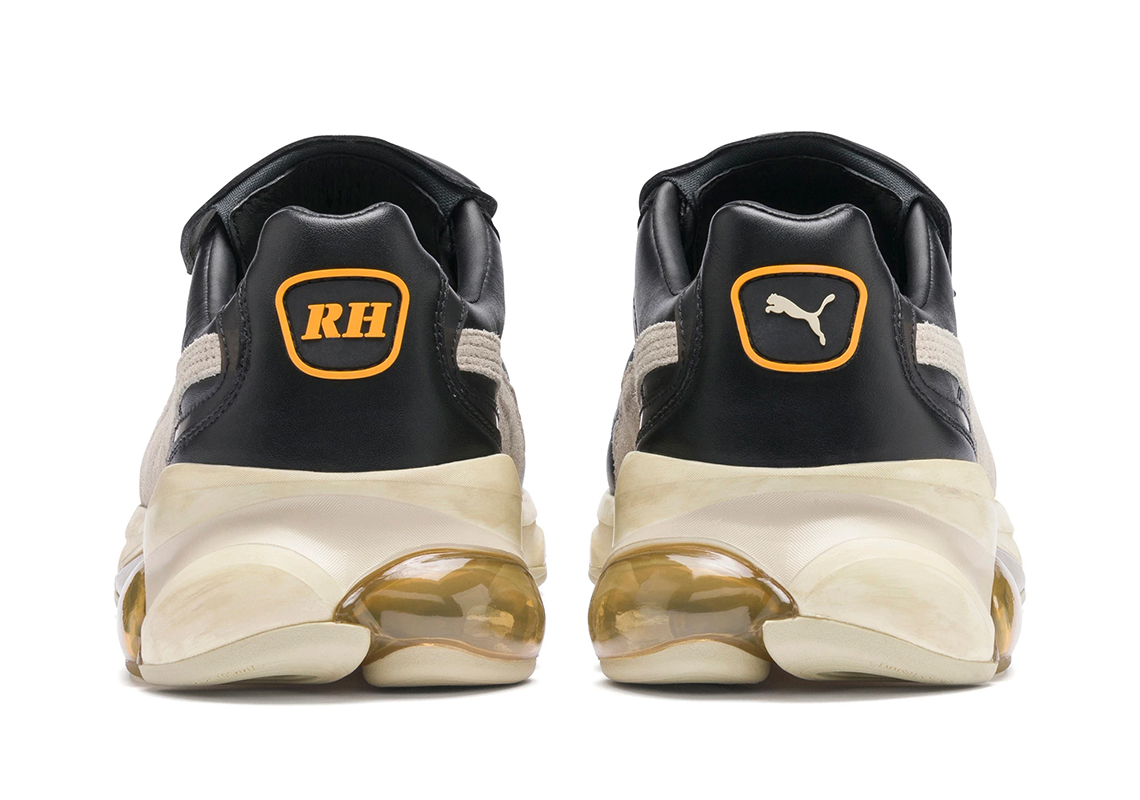 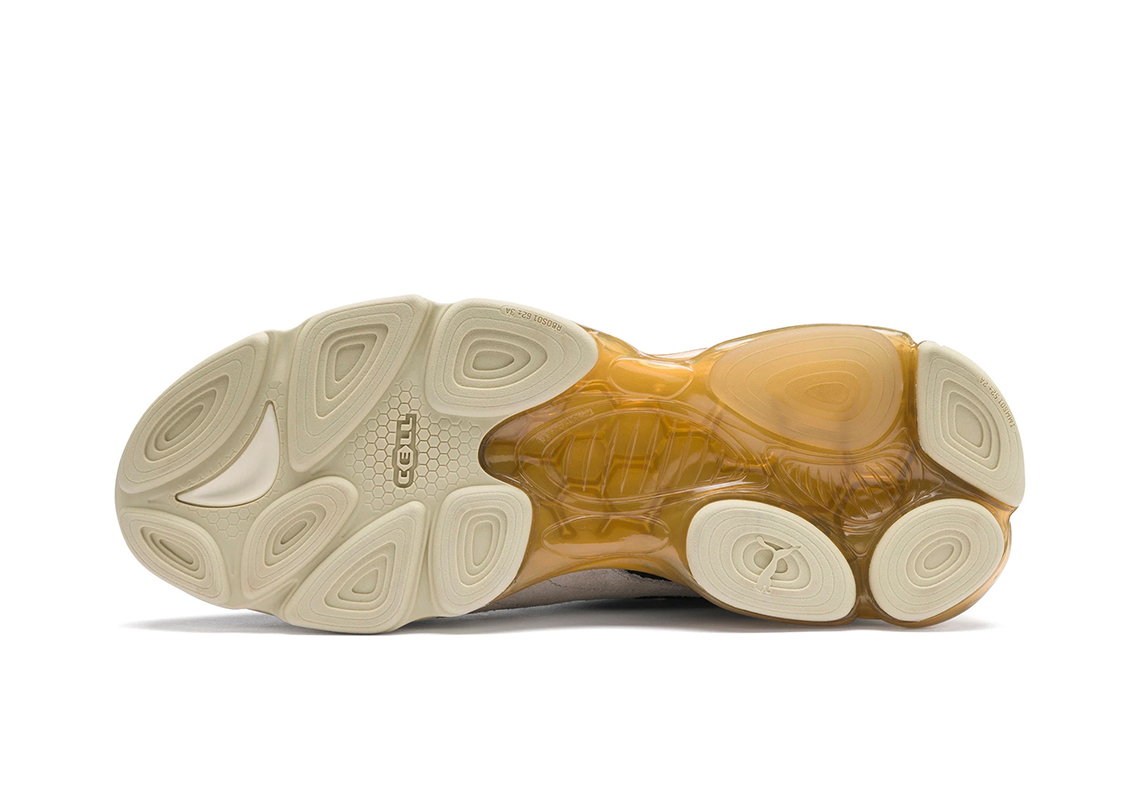