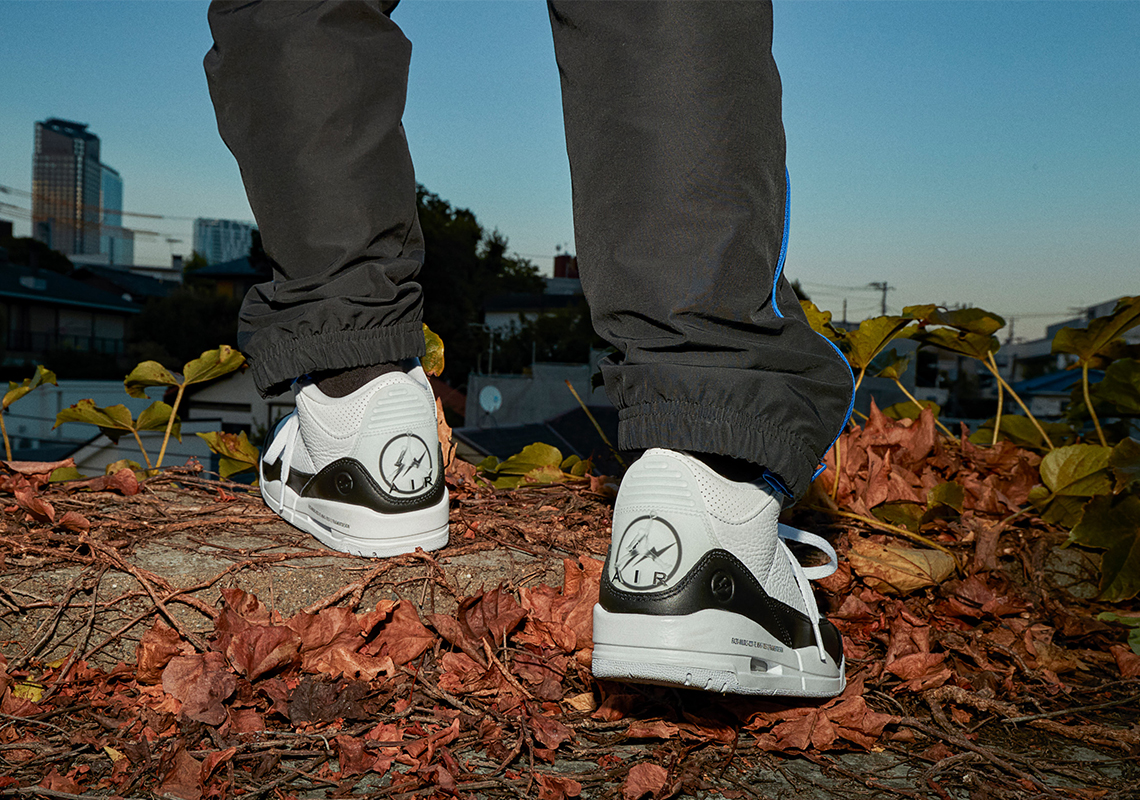 Fragment Design’s Jordan Collaboration Will Include The Air Jordan 35

After the Jordan 3 Fragment and Jordan Cadence Fragment recently surfaced via brand product images, Jordan Brand has officially unveiled this ground-breaking collaboration with “DJ of culture” Hiroshi Fujiwara. Revealed alongside the two footwear models is a full collection of apparel inspired by American gym wear in a “home” and “away” concept achieved by greys and blues, respectively. A combination of distinct typography and images of MJ are imposed onto the collection, coming together as a bit of an homage to the greatness of Jordan while honing in on the nostalgia of 80s streetwear.

While we’ve thoroughly examined both the Air Jordan 3 and Jordan Air Cadence, Jordan Brand delves deeper into the design and reveals the Air Jordan 3 is actually inspired by 2004’s “Orca” Pack, highlighted by a stunning white/black colorway. The branding is subtle and balanced, with co-branded insoles, layered logos on the heel, and the tooling code printed on the midsole. The Jordan Air Cadence, a lifestyle shoe inspired by running, piqued Fujiwara’s interest after he designed the Trunner NXT React.

The big reveal here is that this collection includes a third silhouette – the Air Jordan 35. That model itself won’t be revealed until later this Fall, while the fragment design iteration won’t release until October 28th.

See the full collection of footwear and apparel below and stay tuned as we near the release dates. 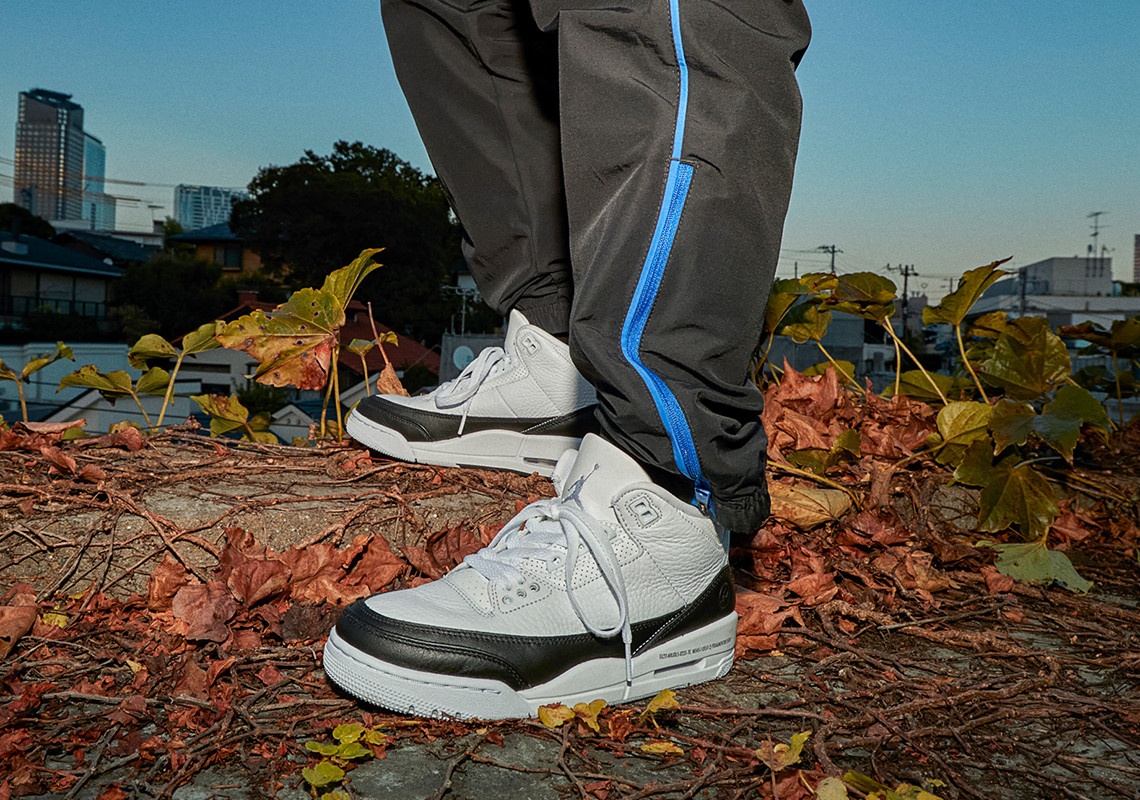 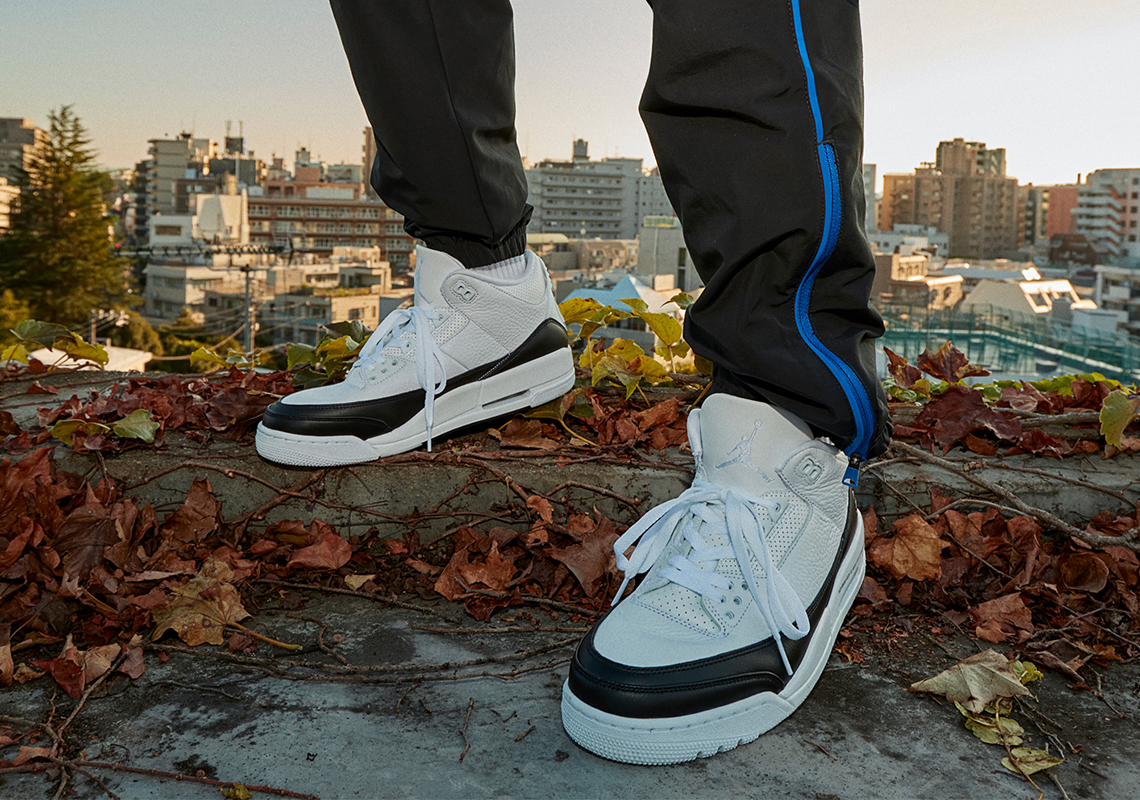 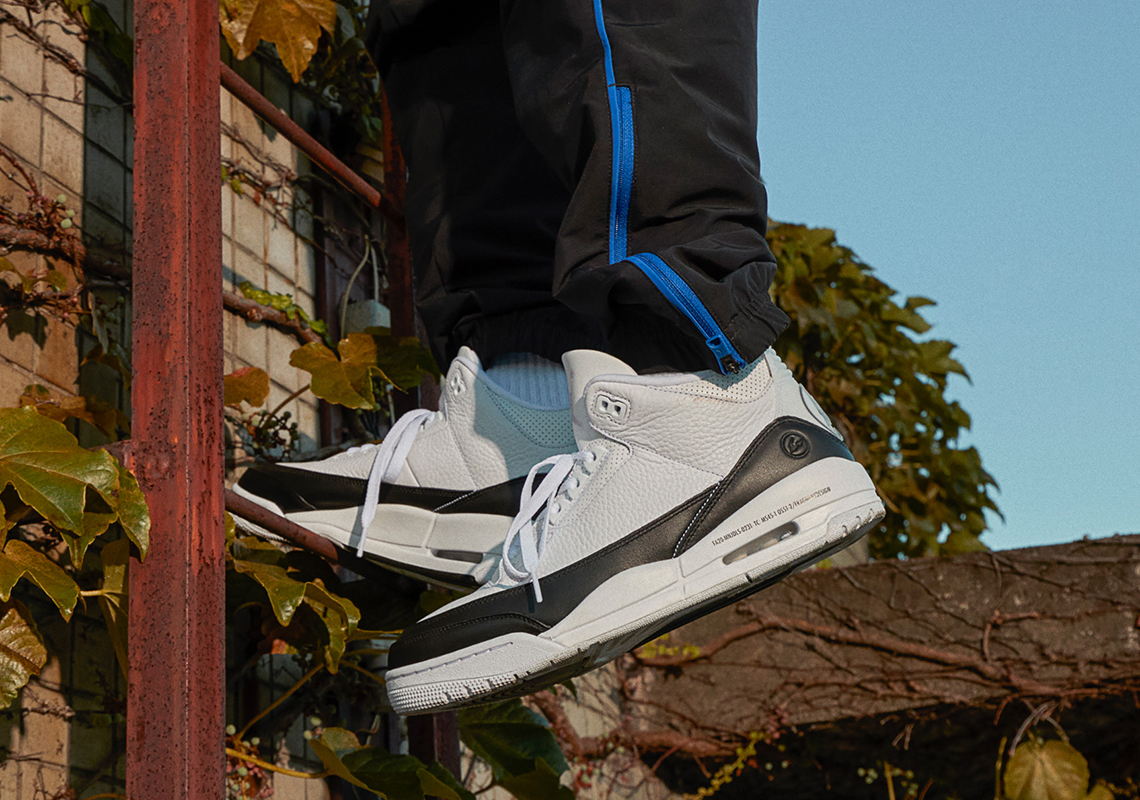 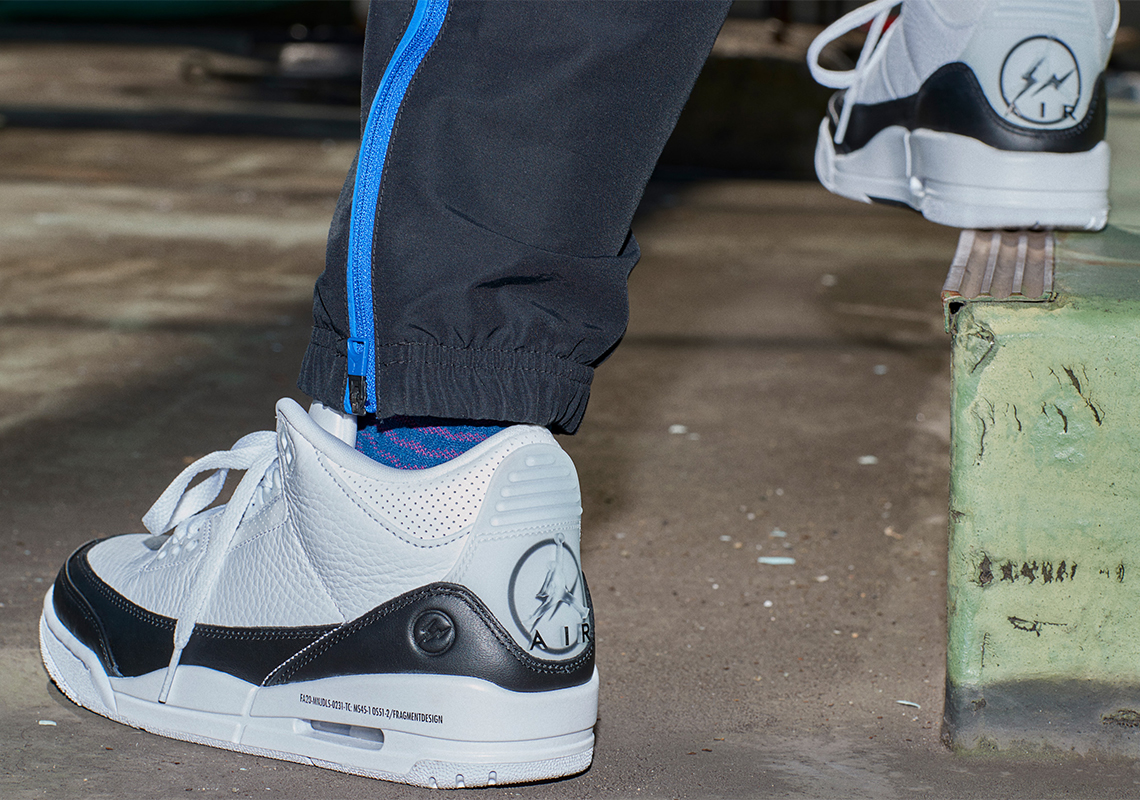 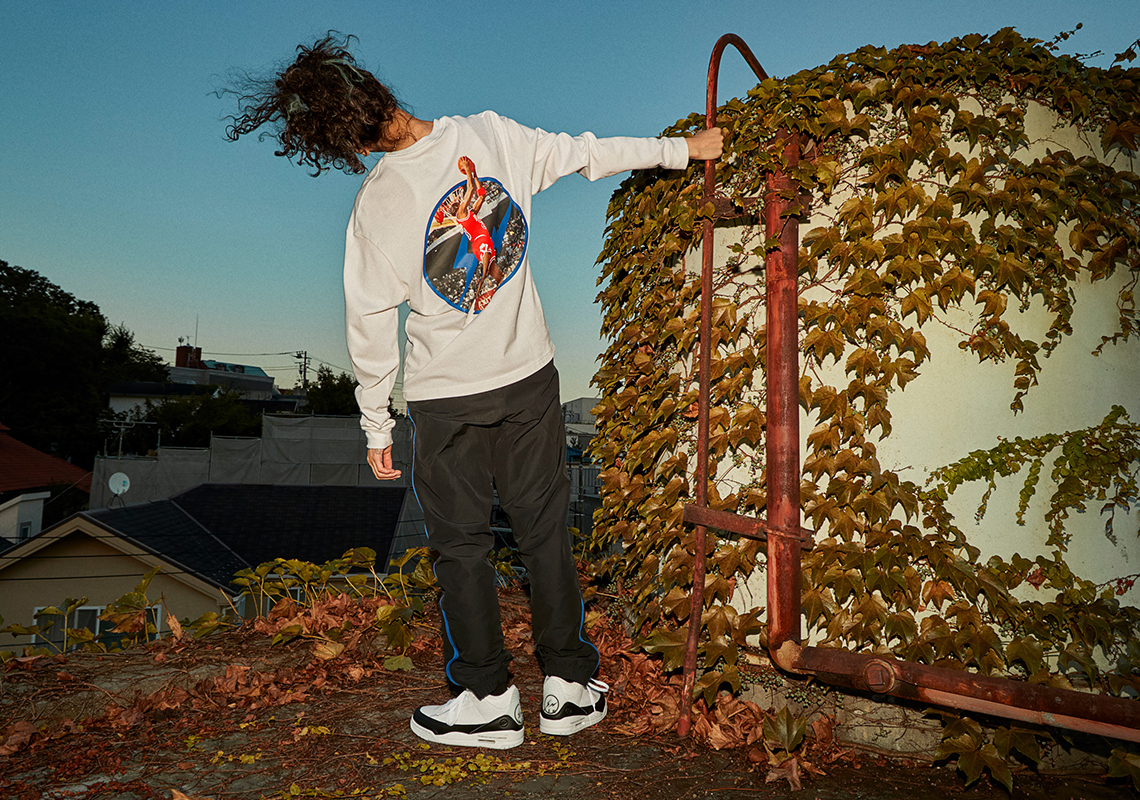 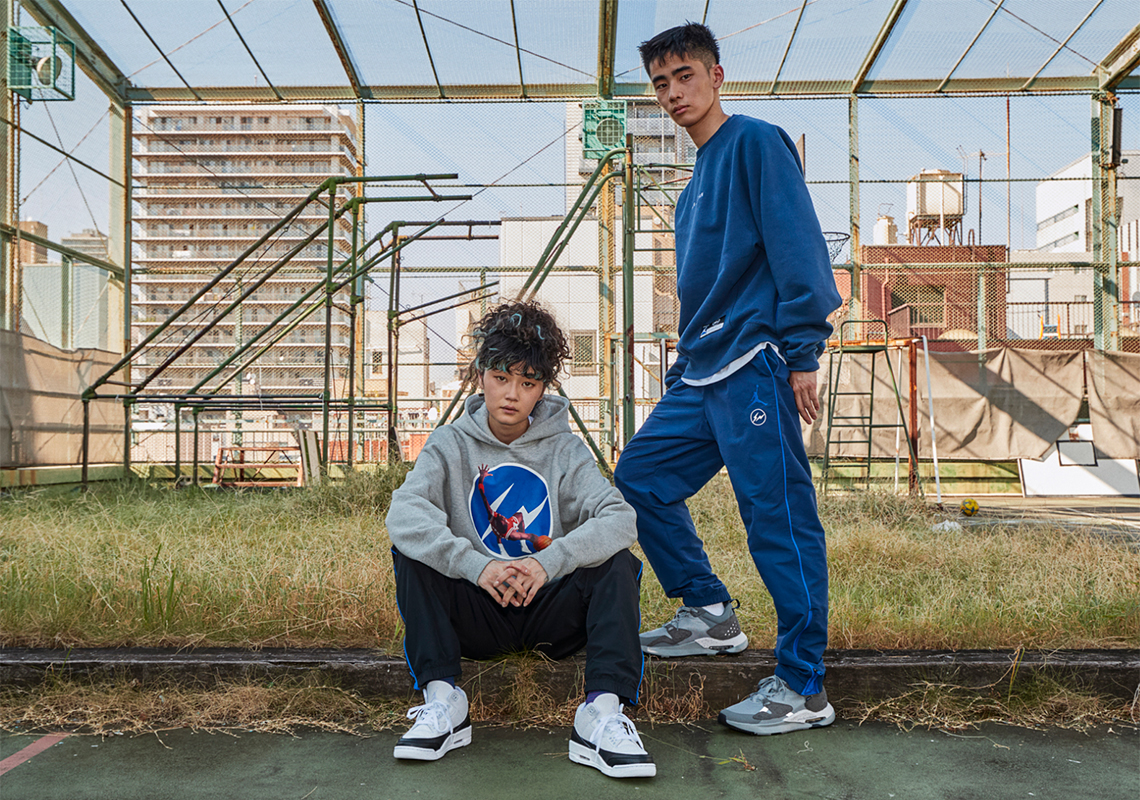 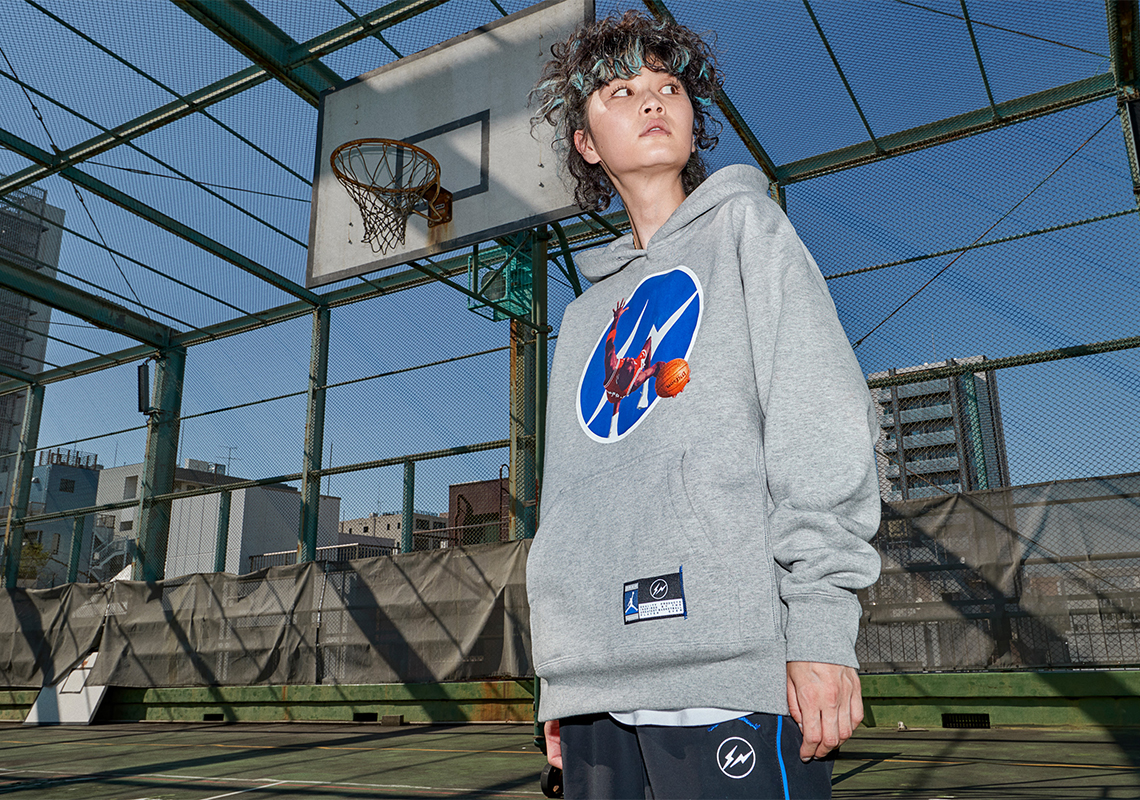 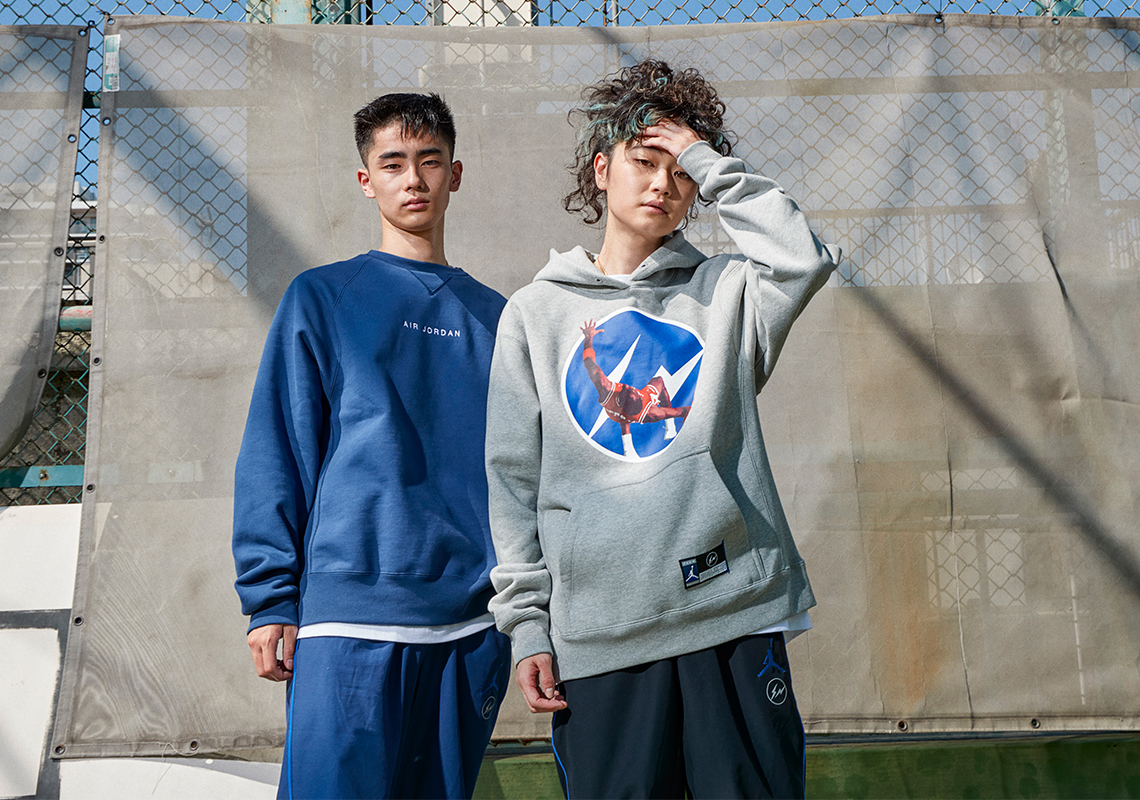 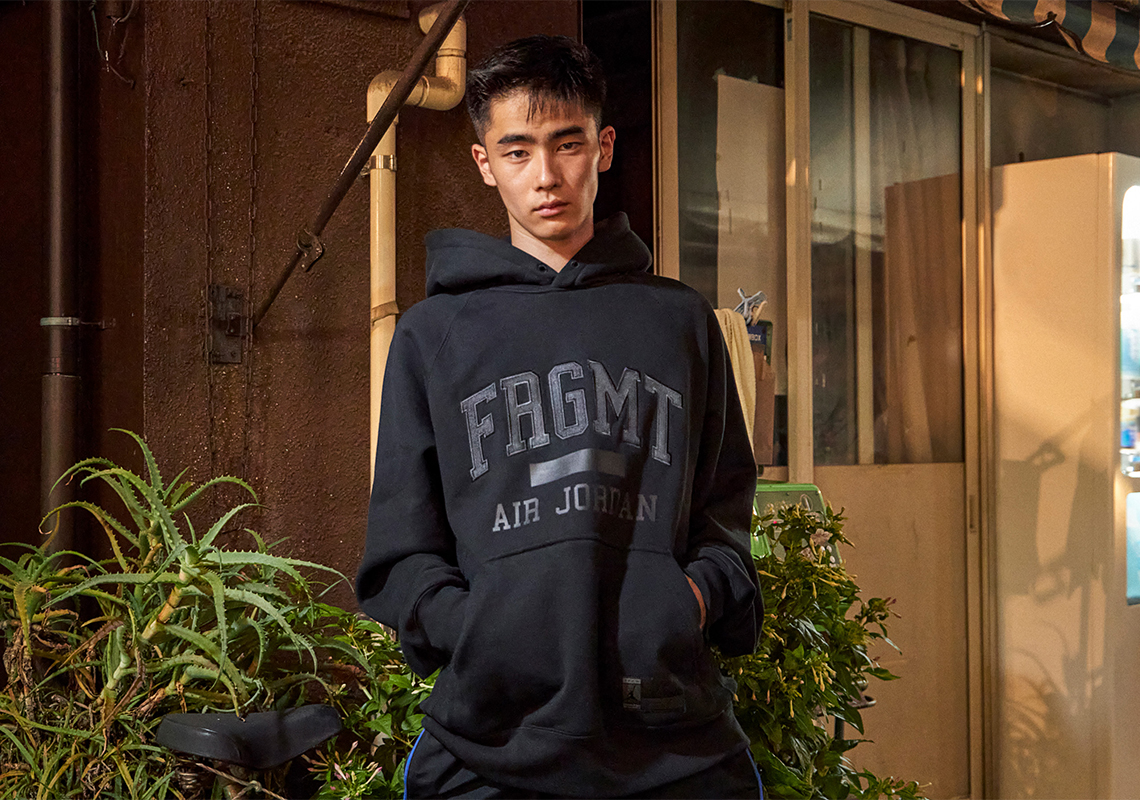 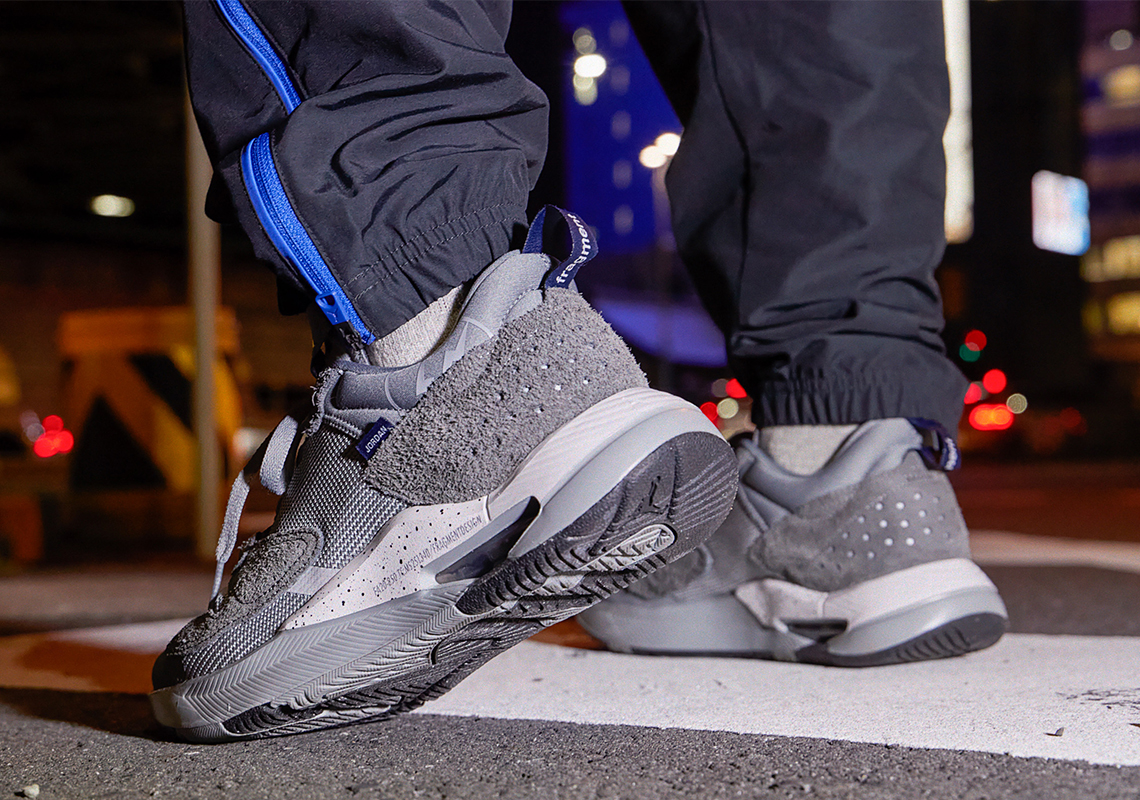 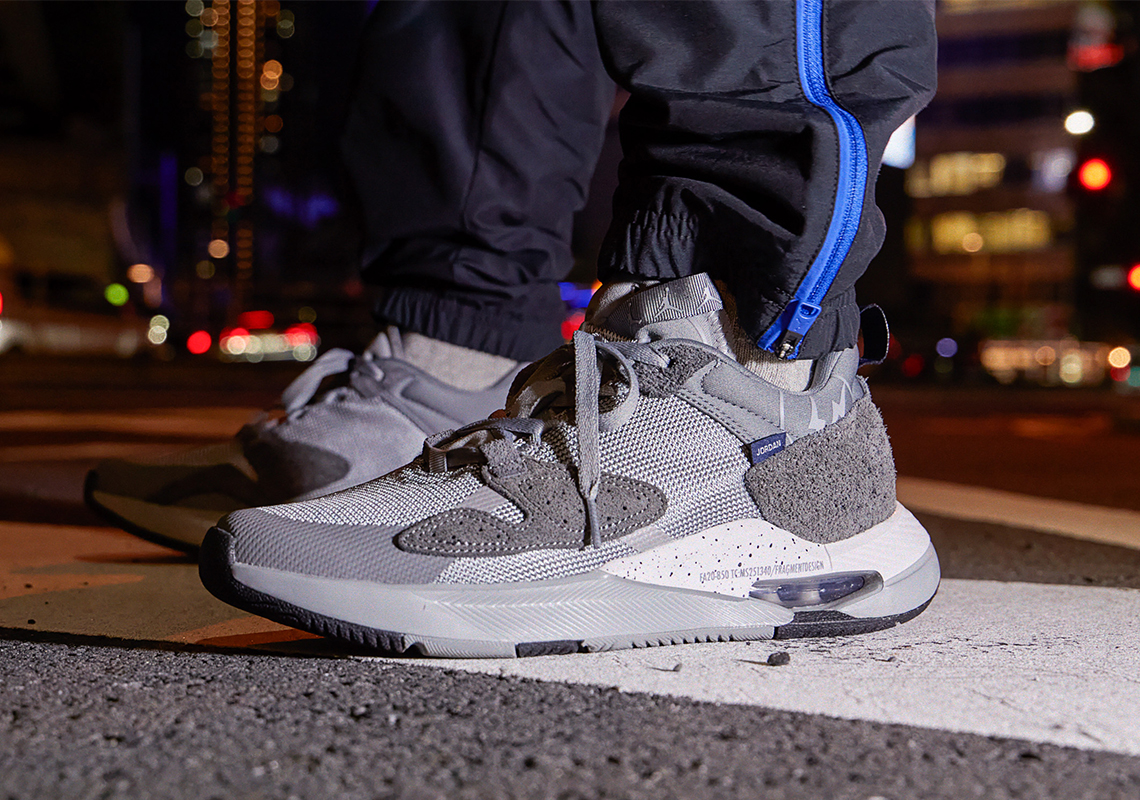 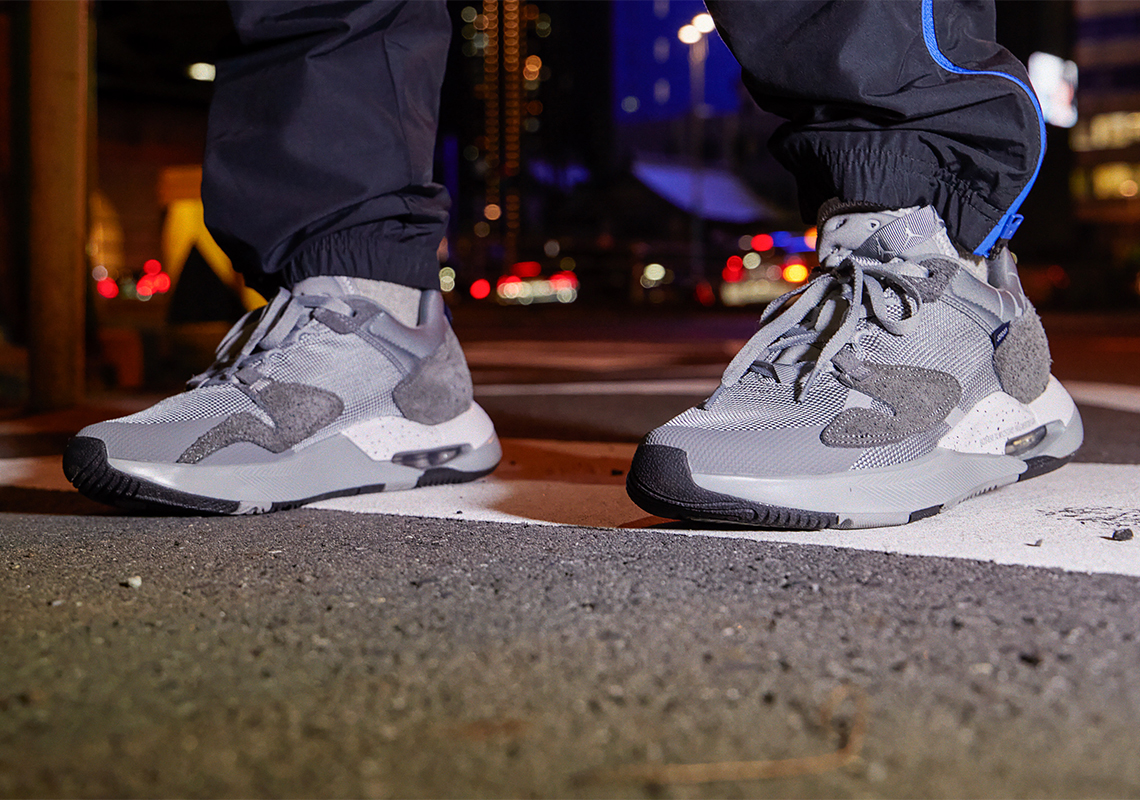 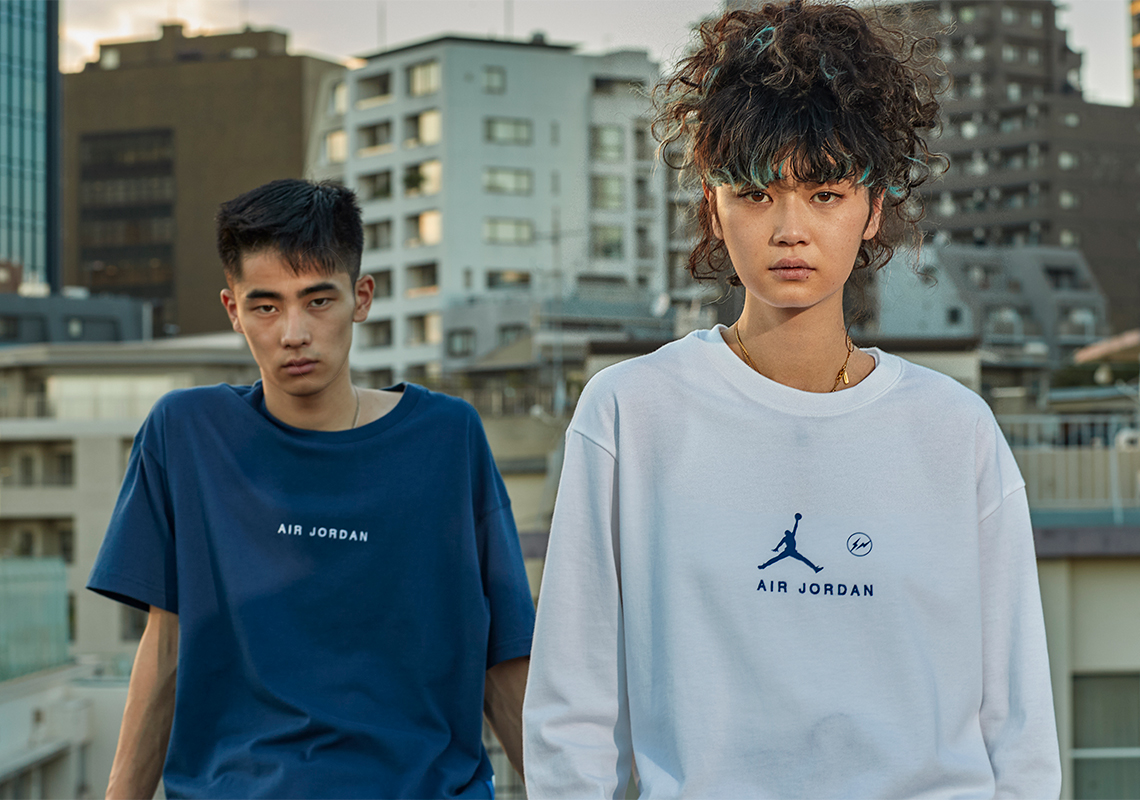