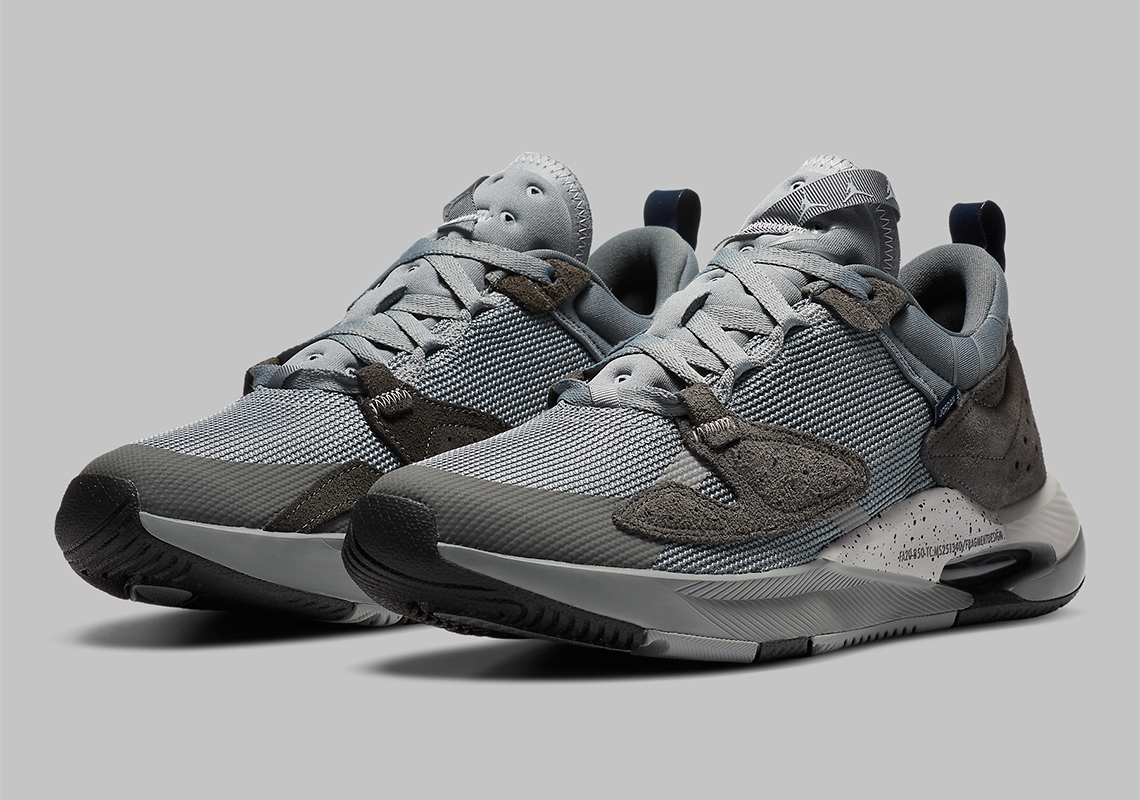 Hiroshi Fujiwara‘s latest collaboration with Jordan brand has been teased for a long time now, the ever-famous designer seen multiple times in both new silhouettes and the upcoming Fragment Jordan 3s — the latter appearing by way of official images only last night. Following the same momentum, the Fragment x Air Cadence SP has now also arrived the same way, confirming an upcoming September release alongside.

As is Fujiwara’s signature, the colorway is straightforward, simple, only relying on so few neutrals. The base layer of mesh, which wraps the profile and toe box with very little breaks, dyes in a lighter grey while the suede overlays contrast in tone and texture through darker suedes. These are used both along the forefoot, the topmost eye stay, and the counter, while the tongue and collar construct adjacent in smoother hits of what looks to be nylon. Branding, though done in seldom, then finishes the ankle with reflective Fragment lightning bolts, the tongue with multiple Jumpmans, and the speckled midsole with denotative text.

Grab the best look yet at these here and expect Nike SNKRS to see to the launch on September 17th.

Where To Buy (After-Market) 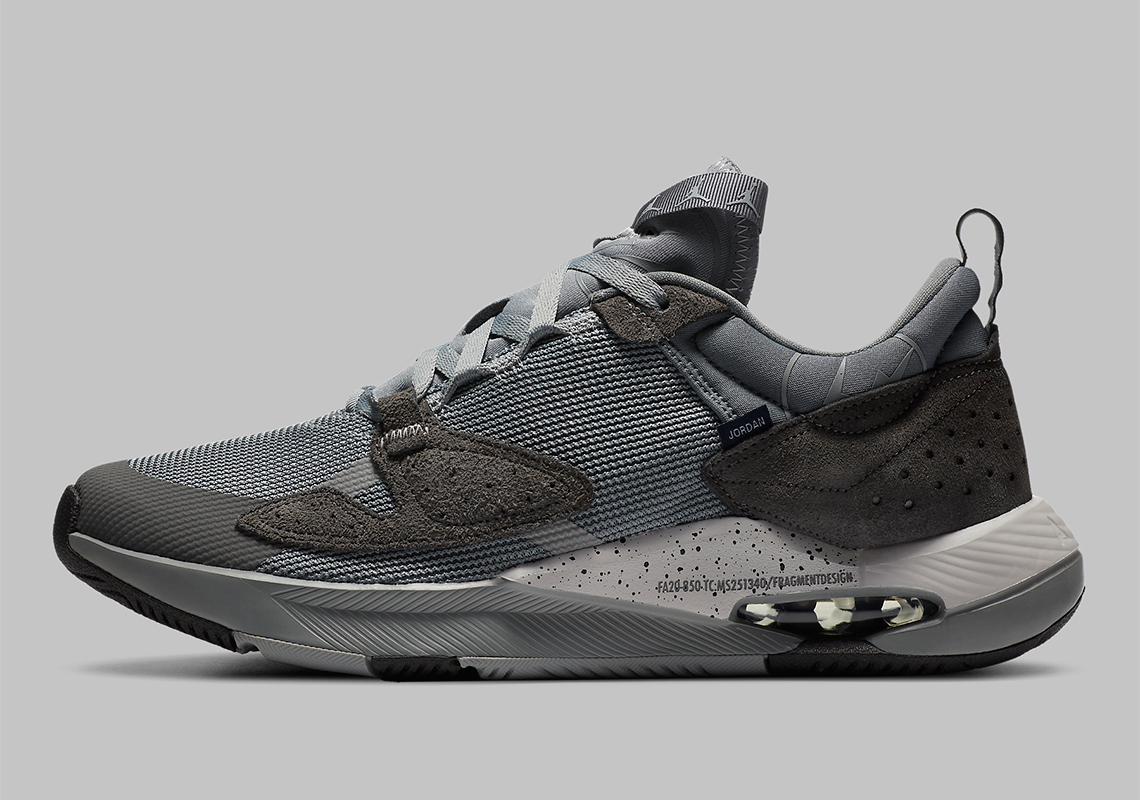 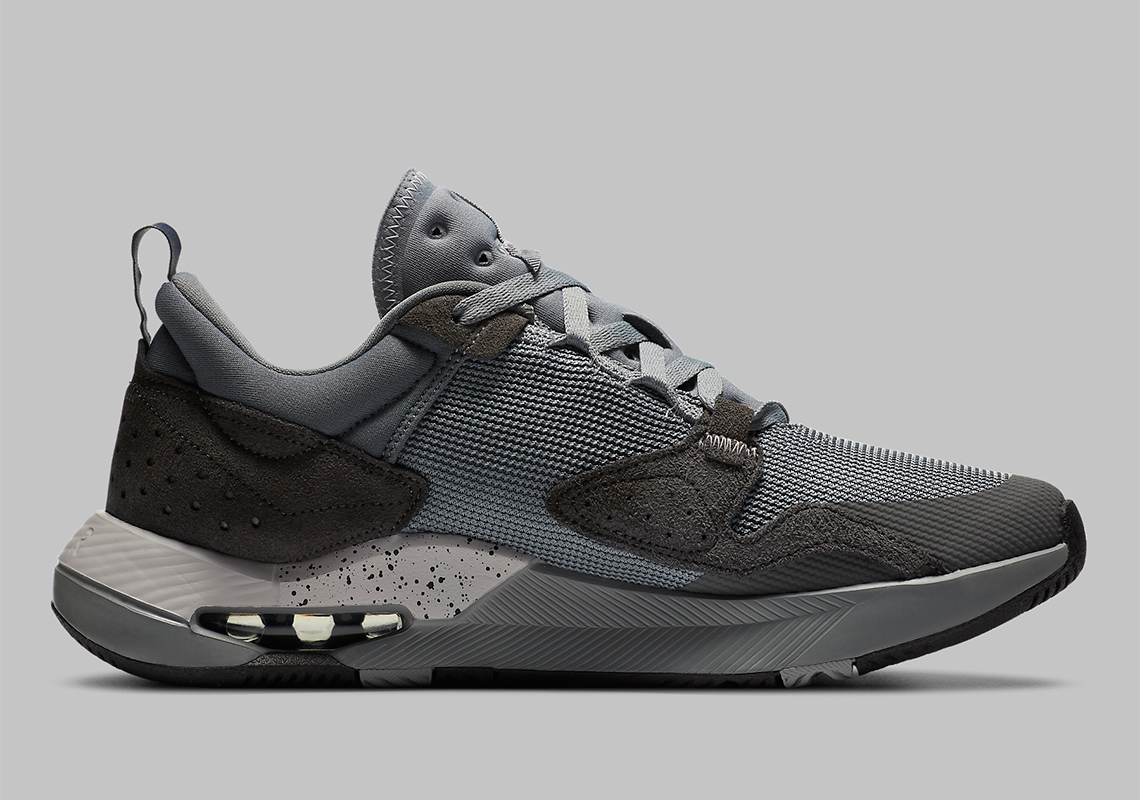 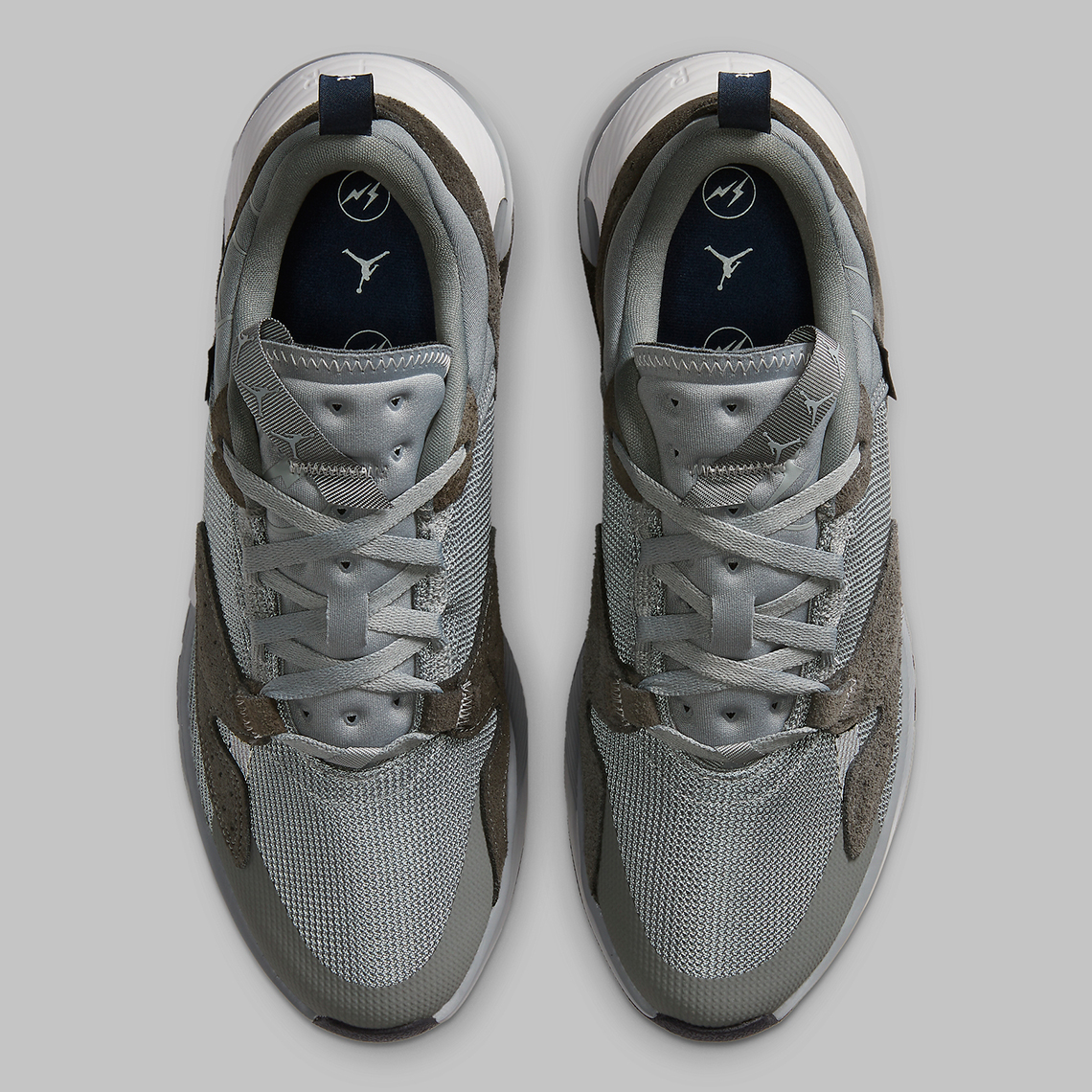 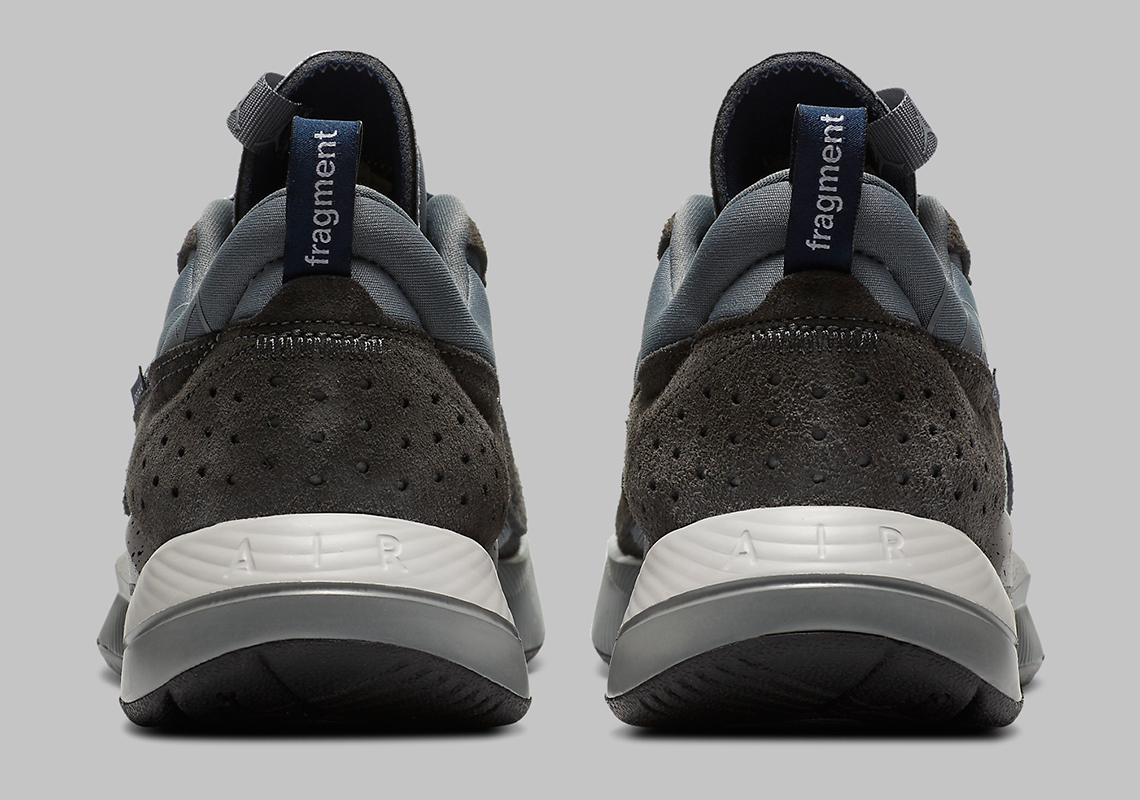 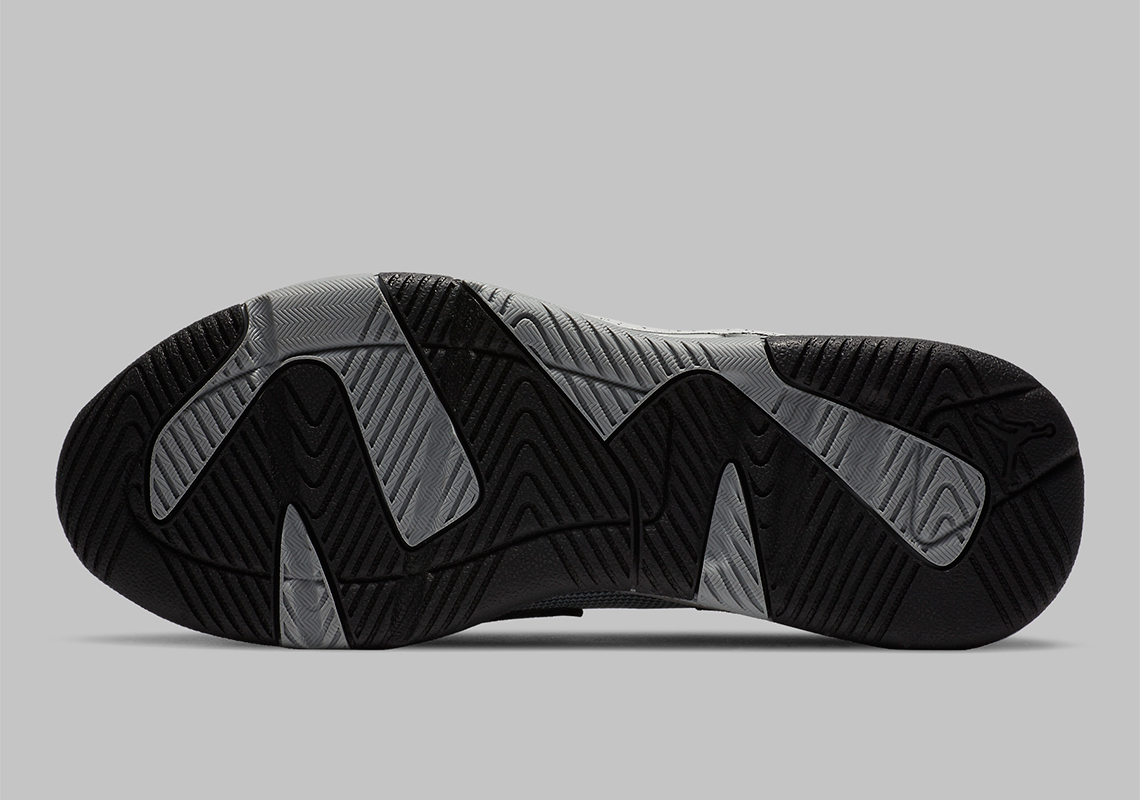 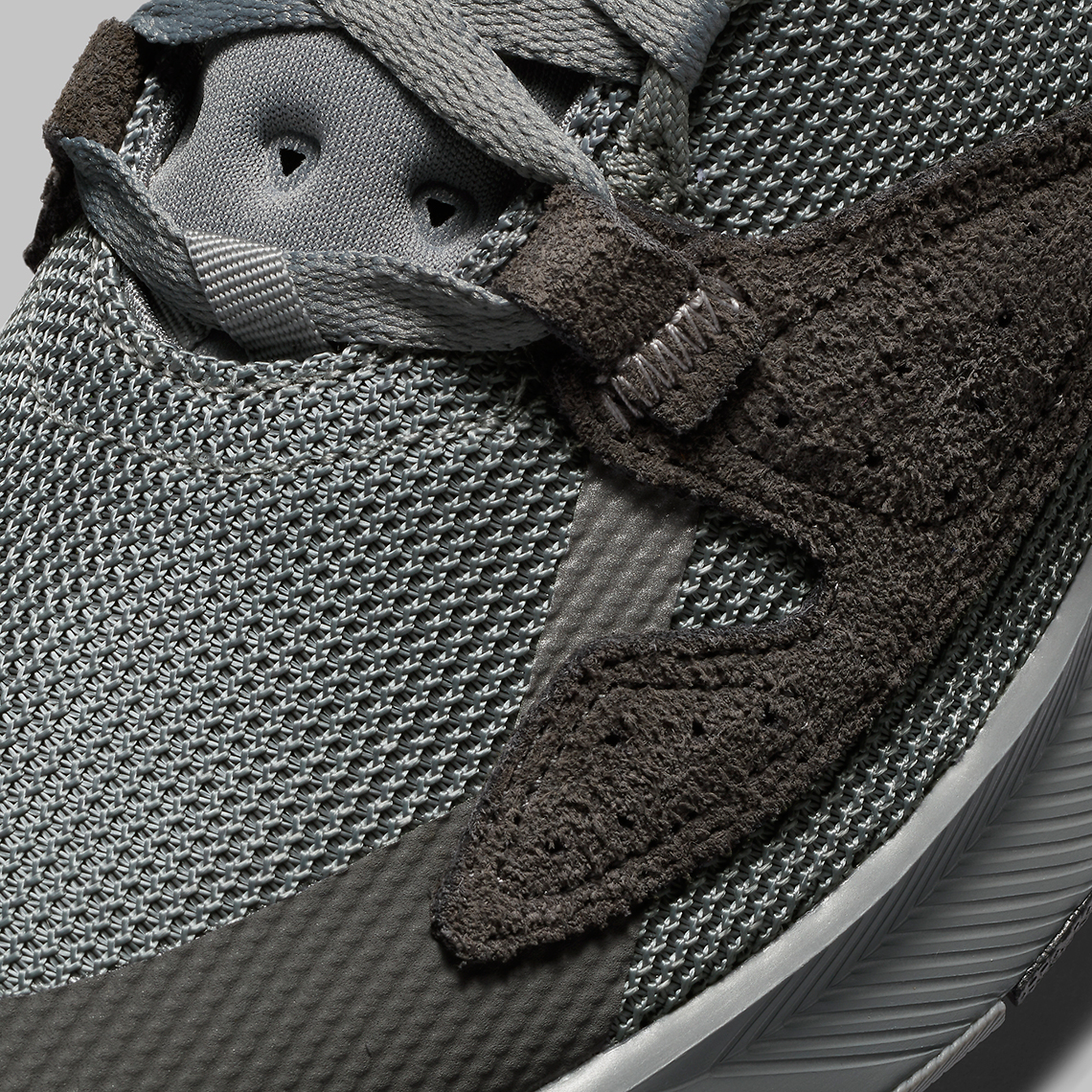 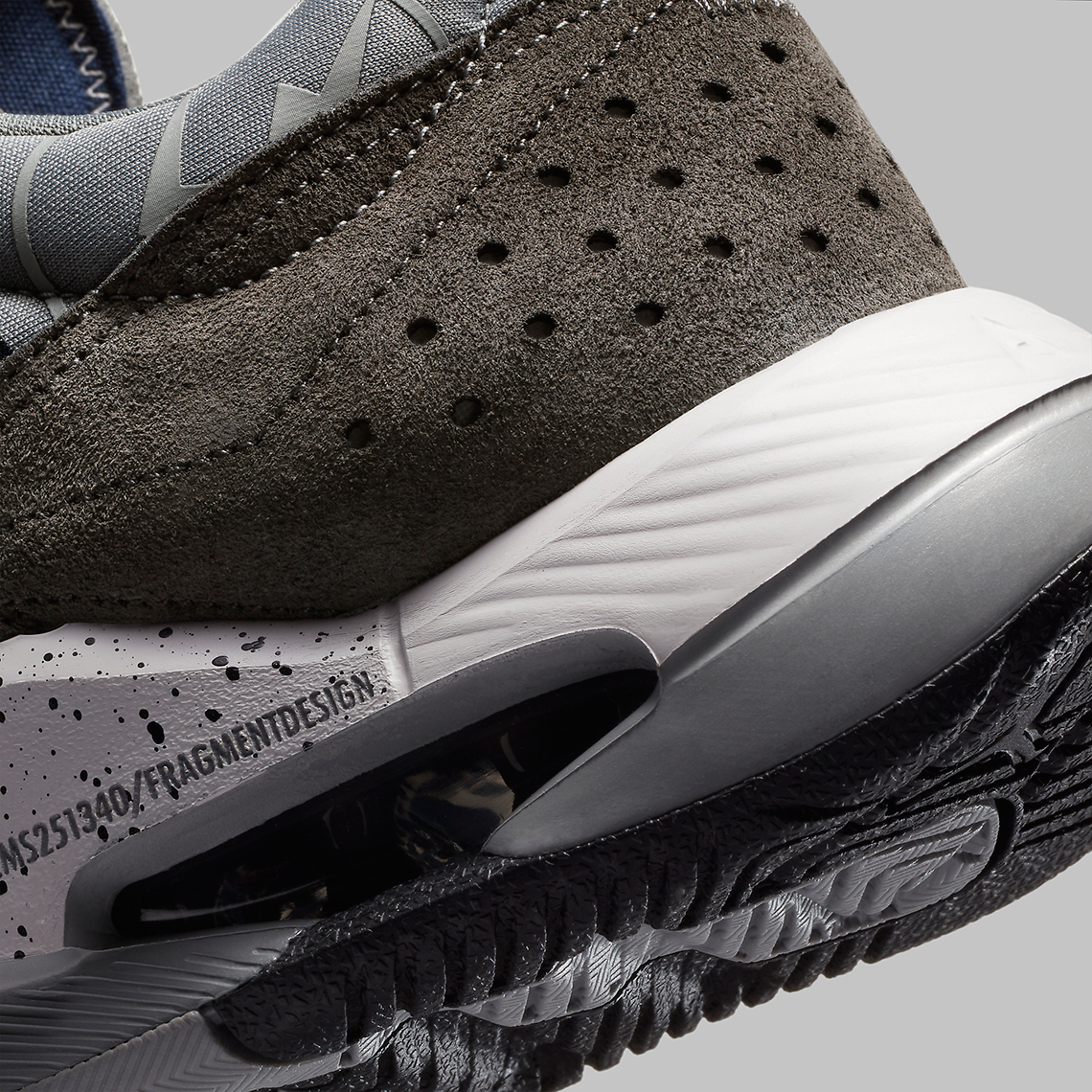