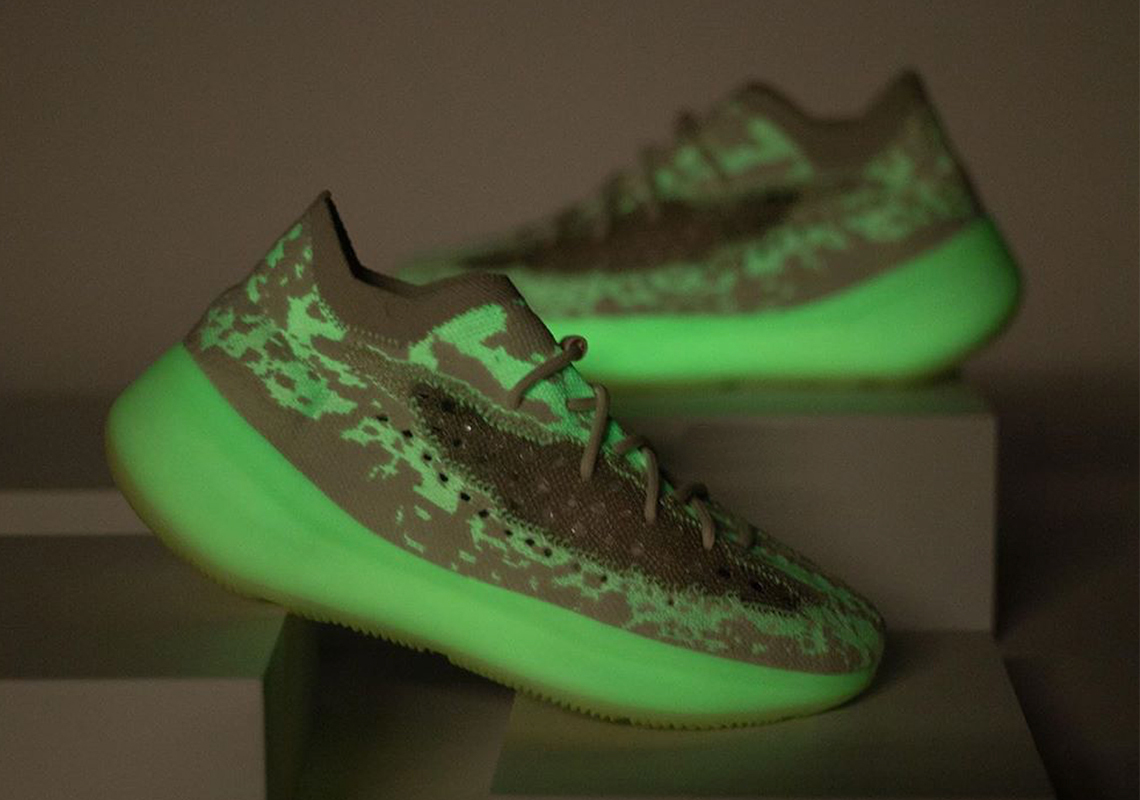 In the last few months of 2020, the multi-talented Kanye West has plans to infiltrate the sneaker market with many a new colorway, especially his adidas Yeezy 380 which is expected to drop in at least five more variations. One being the “Calcite Glow”, which after first being teased early on in the Summer, has now revealed an on-foot perspective.

Its moniker is certainly the giveaway of its glow-in-the-dark capabilities, and this is highlighted through its sections such as its white Primeknit underlays, as well as the entire midsole. Additionally, shades of grey are present across the liners and the traditional mid-foot stripes, the latter of which overtly stands out due to its muted complexion. Check out a closer look here below, and find these dropping likely via adidas.com, Yeezy Supply, and select retailers in October for the usual $230 USD.

For other news, the Yeezy 350 Carbon is dropping this weekend. 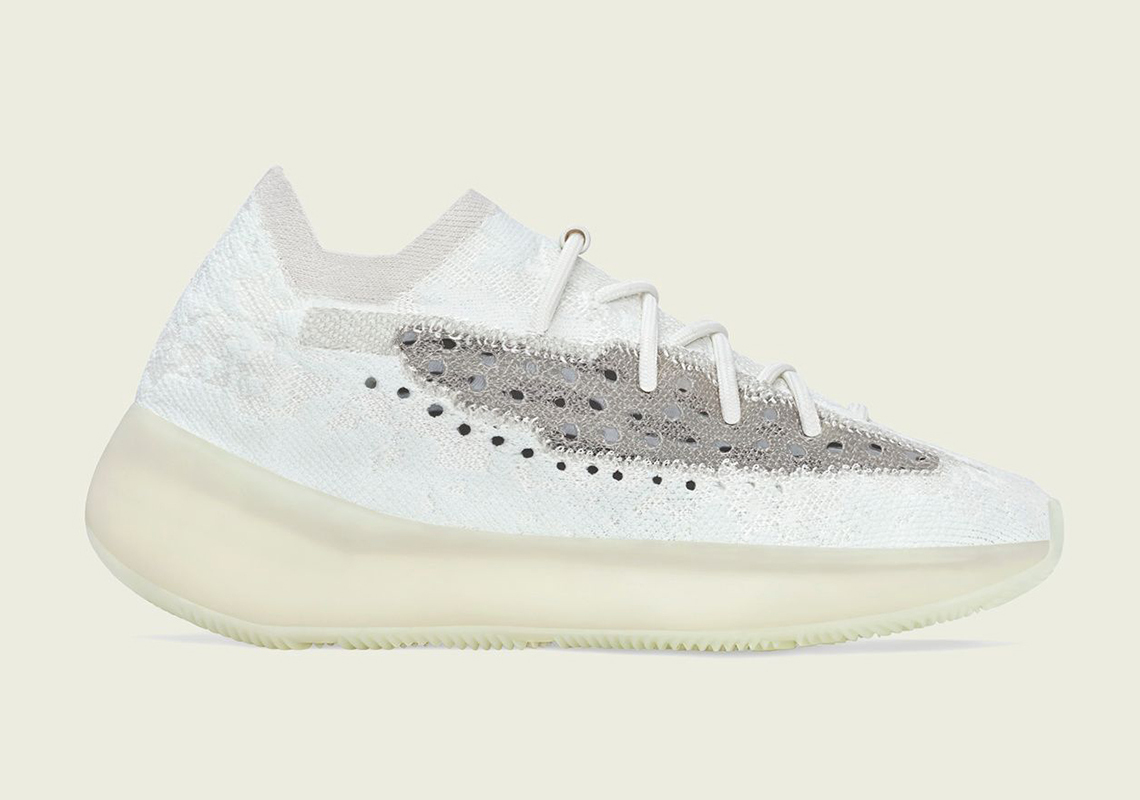 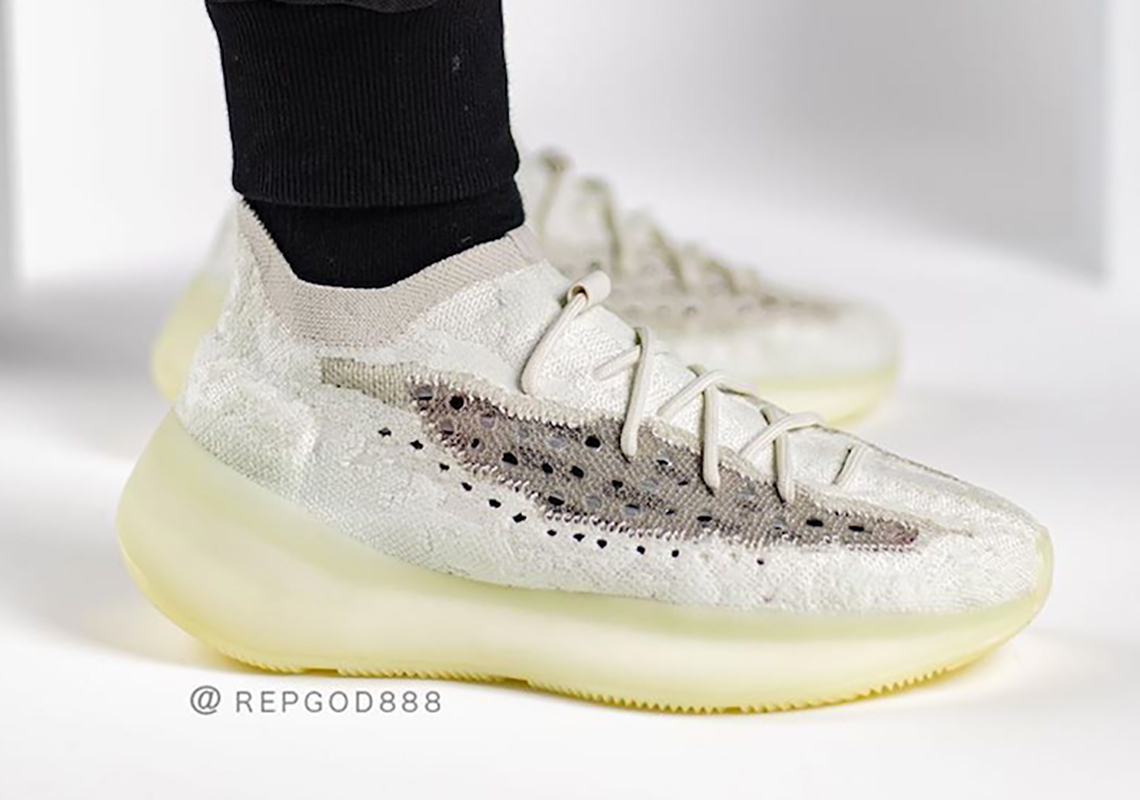 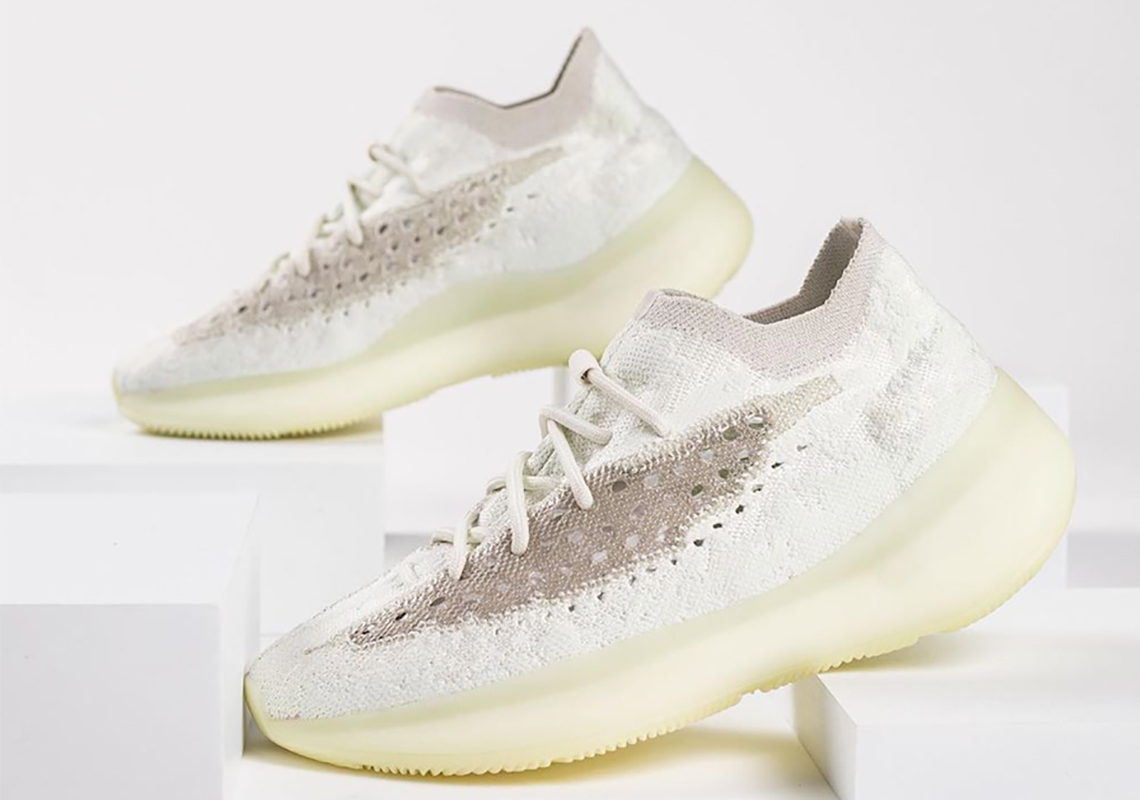 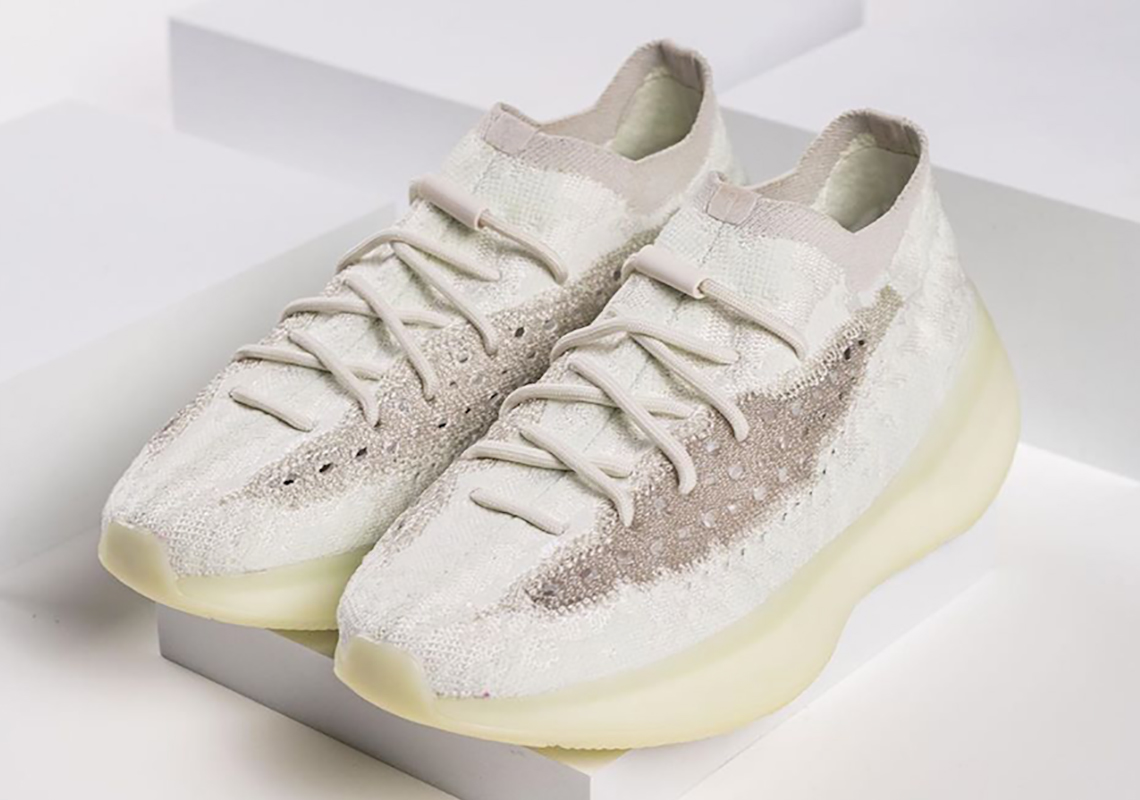 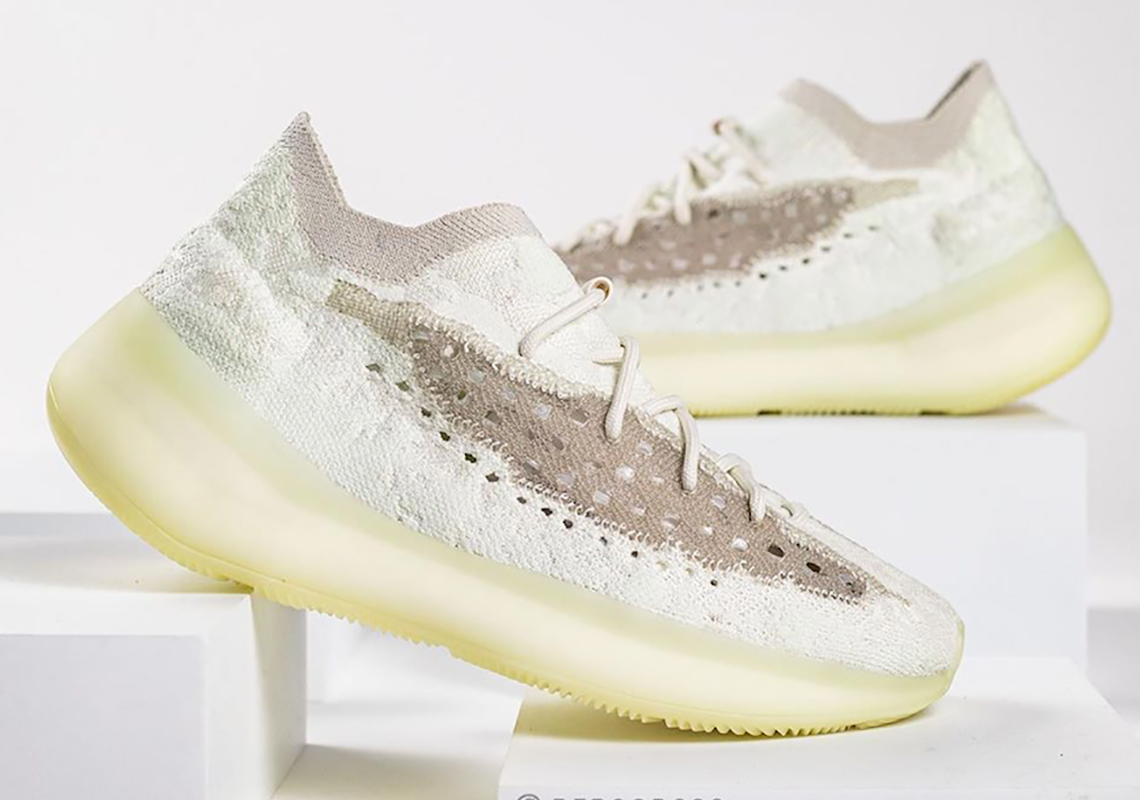 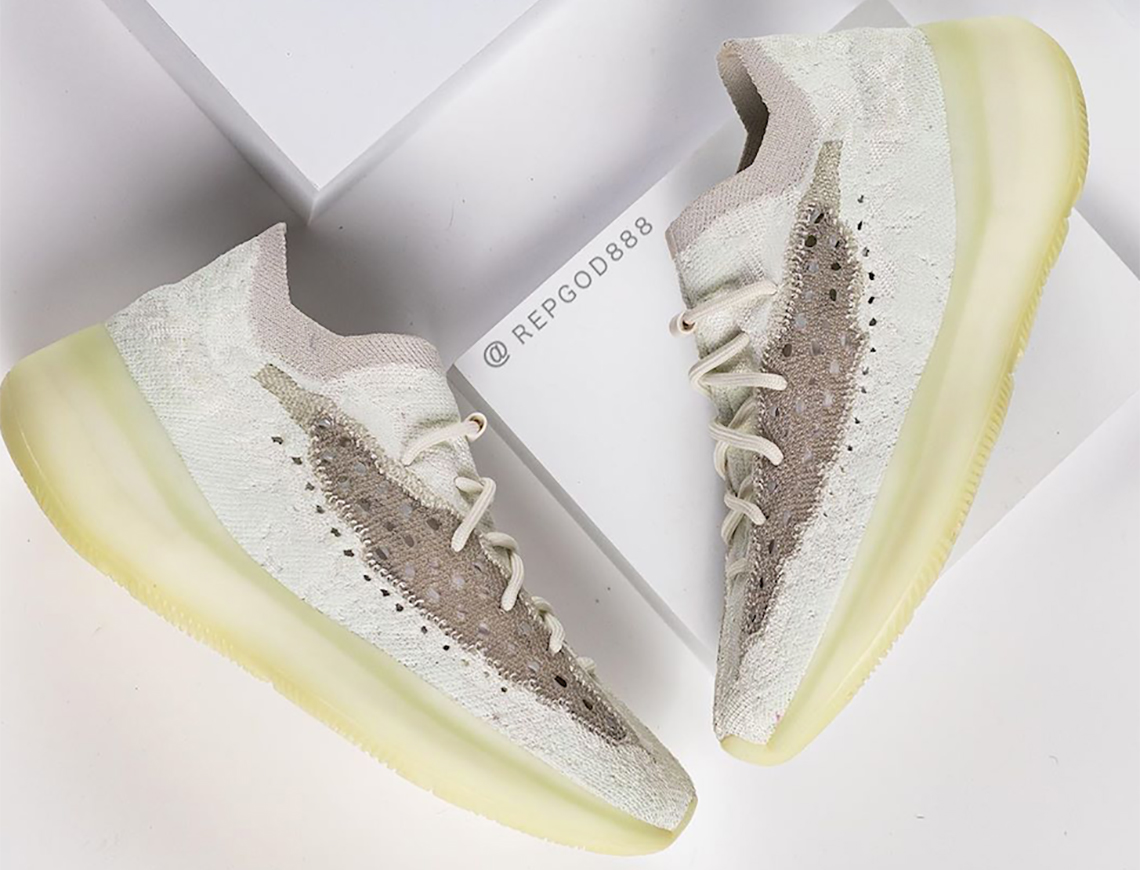 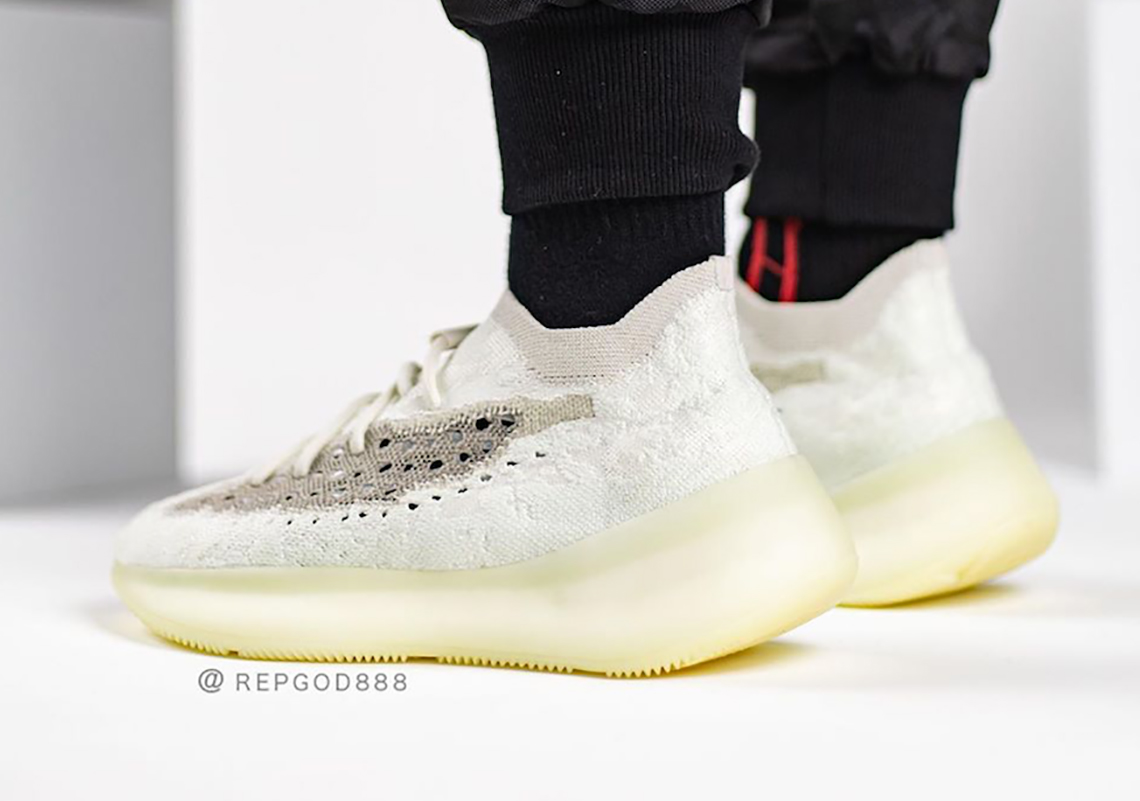 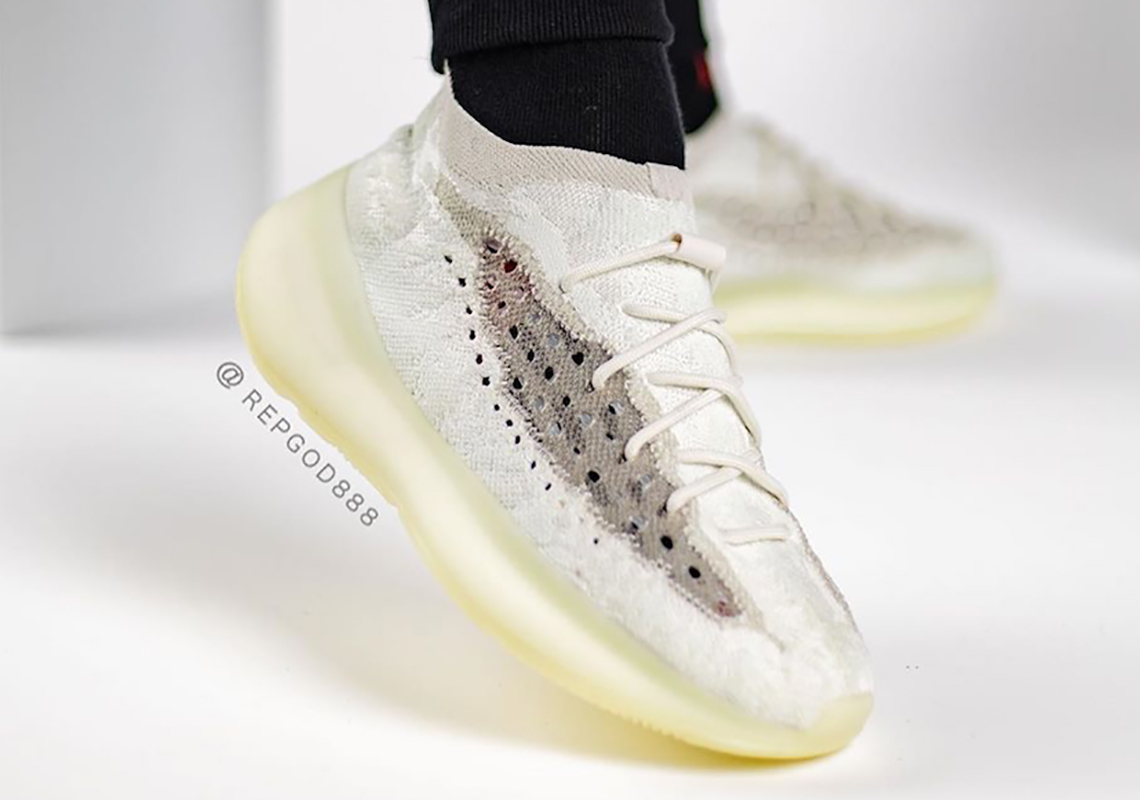 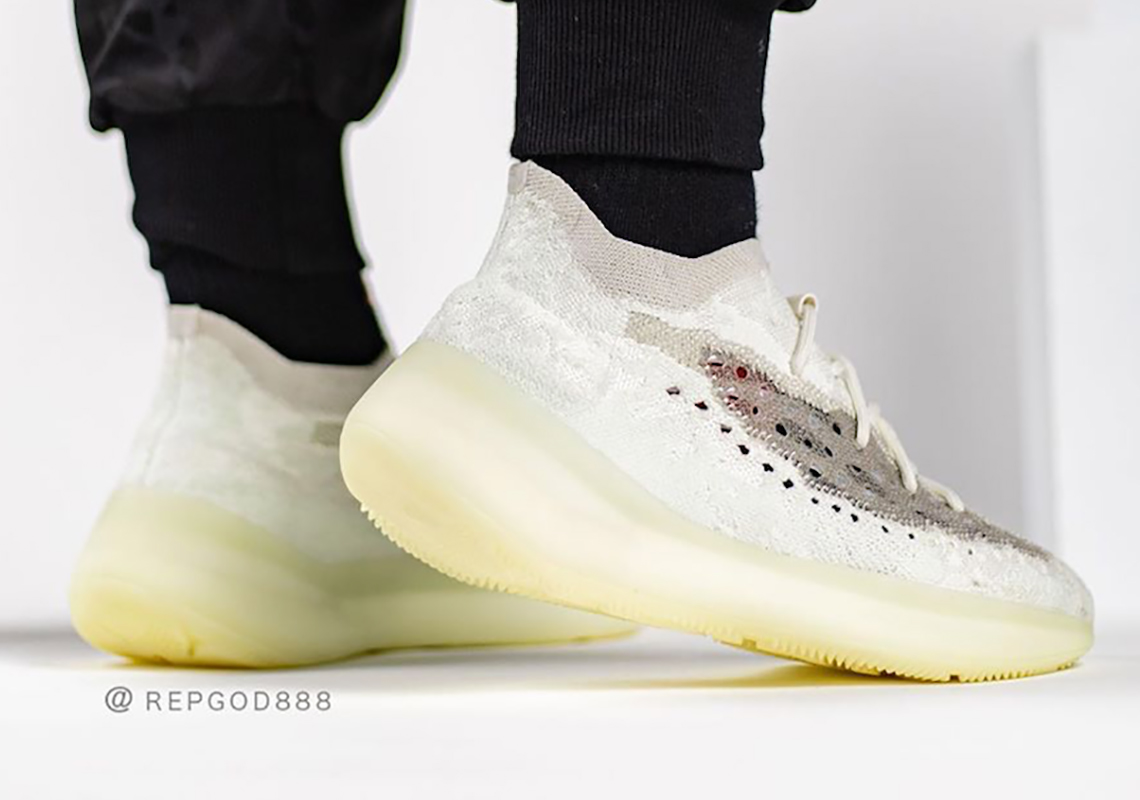