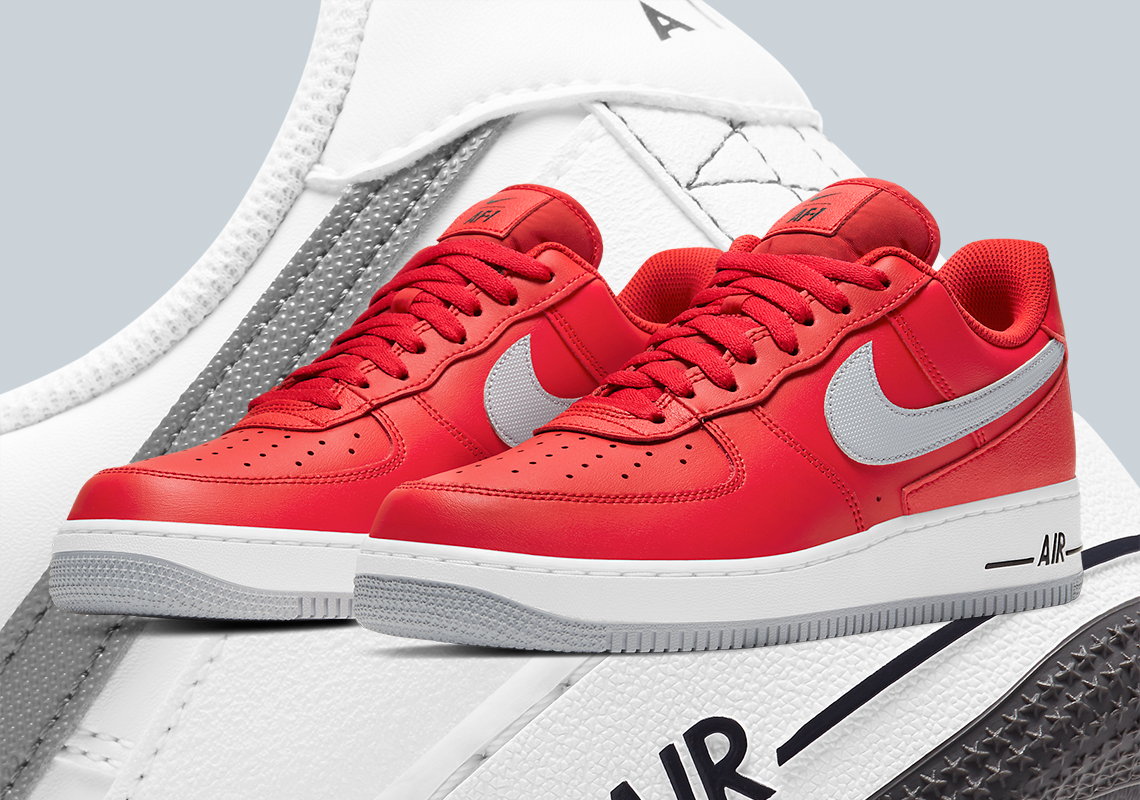 Nike has decorated their classic Air Force 1 Low with many different accessories lately including that of New England Patriots logos, dangly chain links, and Raygun insignias. The silhouette’s Fall/Winter output is growing at rapid speeds, and it will be including two more iterations, both of which more so on subtle constructional alterations.

Revealed today are two offerings that are somewhat reminiscent of the previously-revealed 3M x Nike Air Force 1 colorways given the grey complexions of their primary Swooshes, only these are slightly different as reflective exteriors are substituted for perforated textures. Additionally. if you take a gander at the heels, you’ll find that an added leather strip with diamond-shaped exposed stitches shows face. Likely releasing in the coming weeks on Nike.com are a simple white/grey makeup, in addition to a louder red/grey iteation for folks who fancy a more bold aesthetic.

For other news, a Trophy Room Air Jordan 1 collaboration has been unveiled. 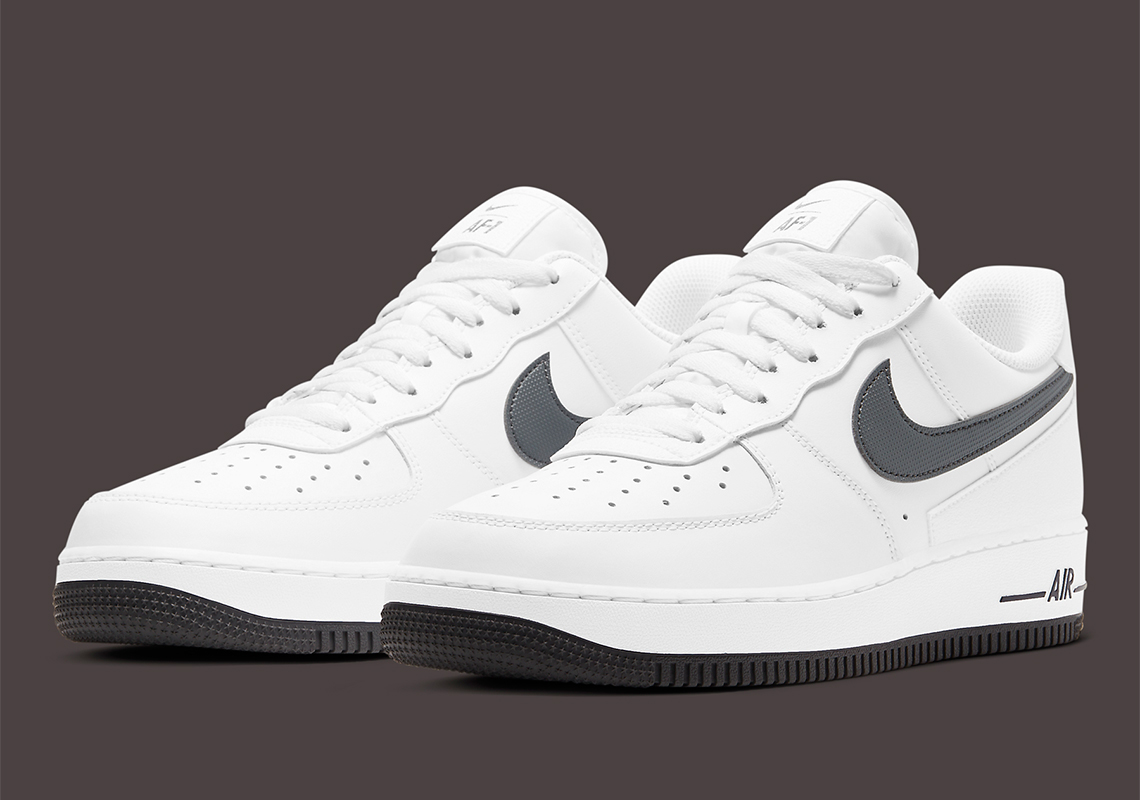 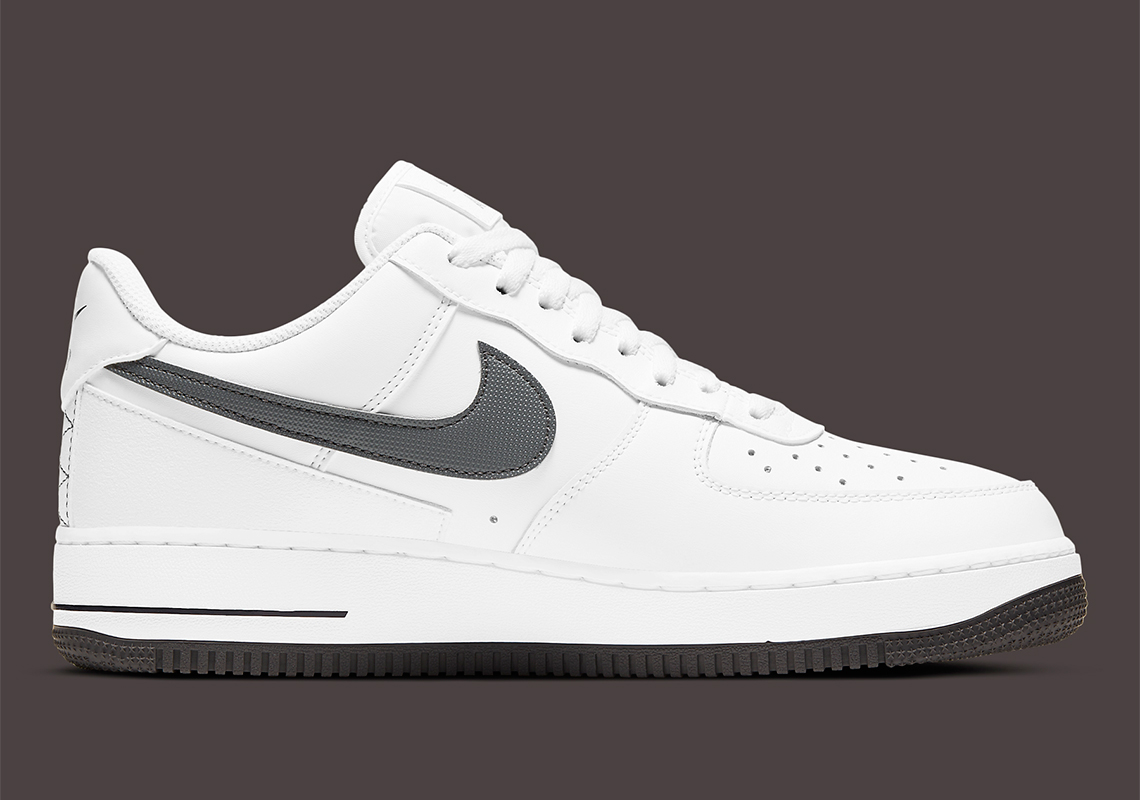 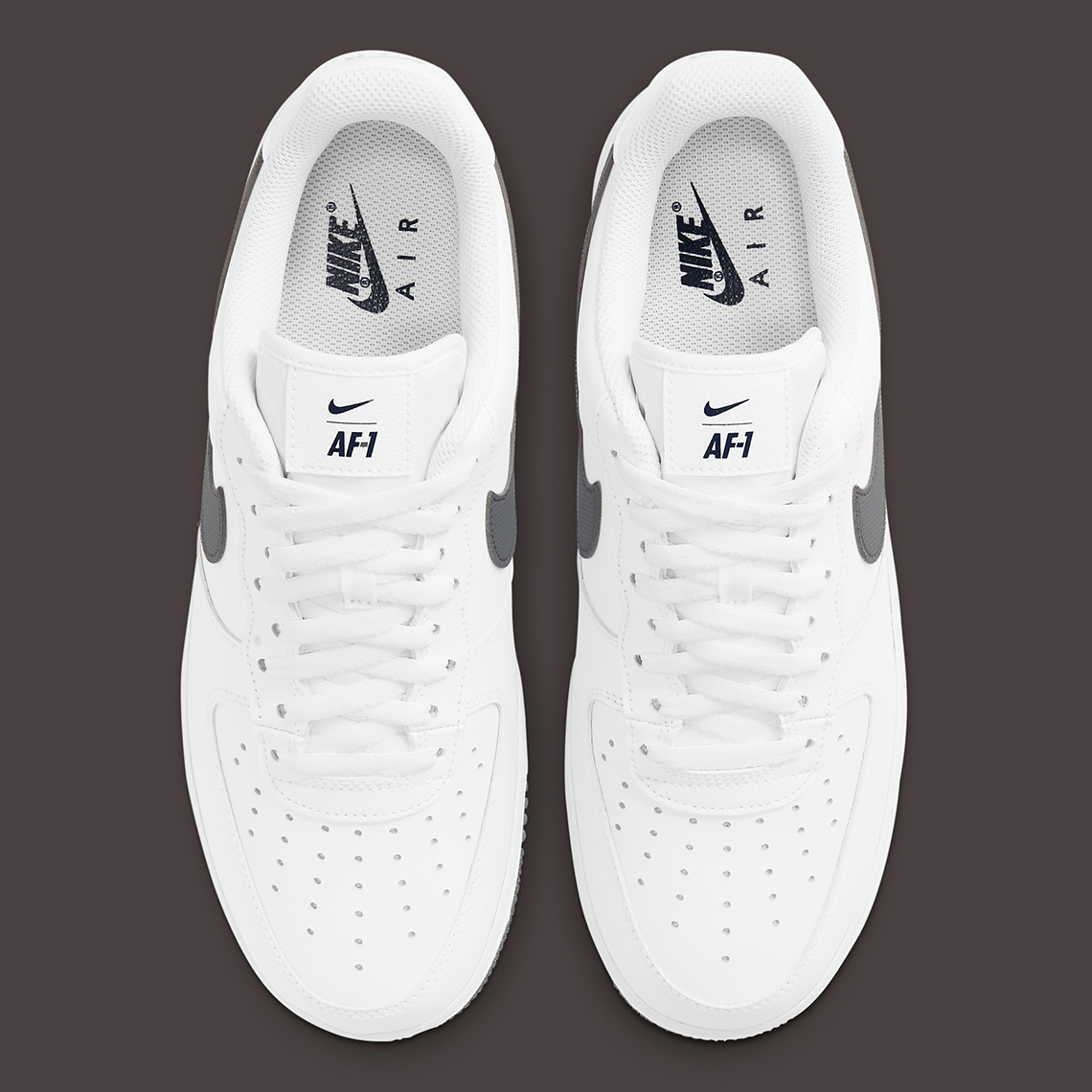 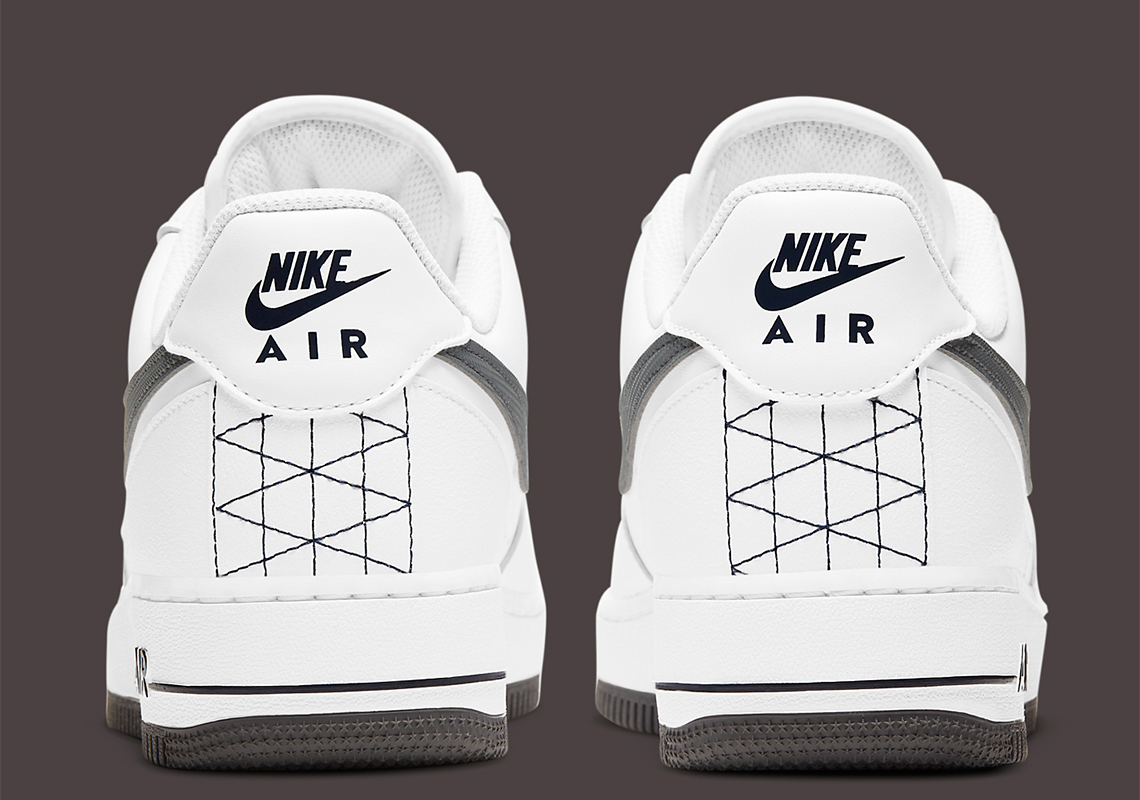 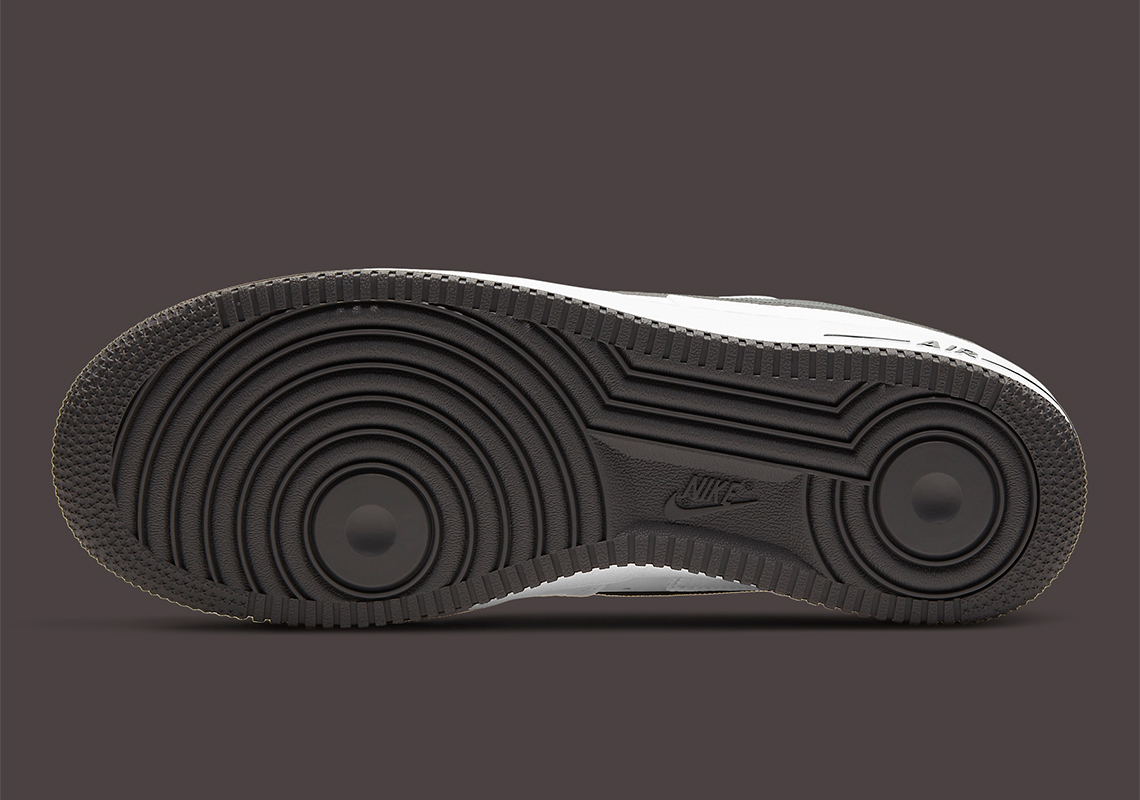 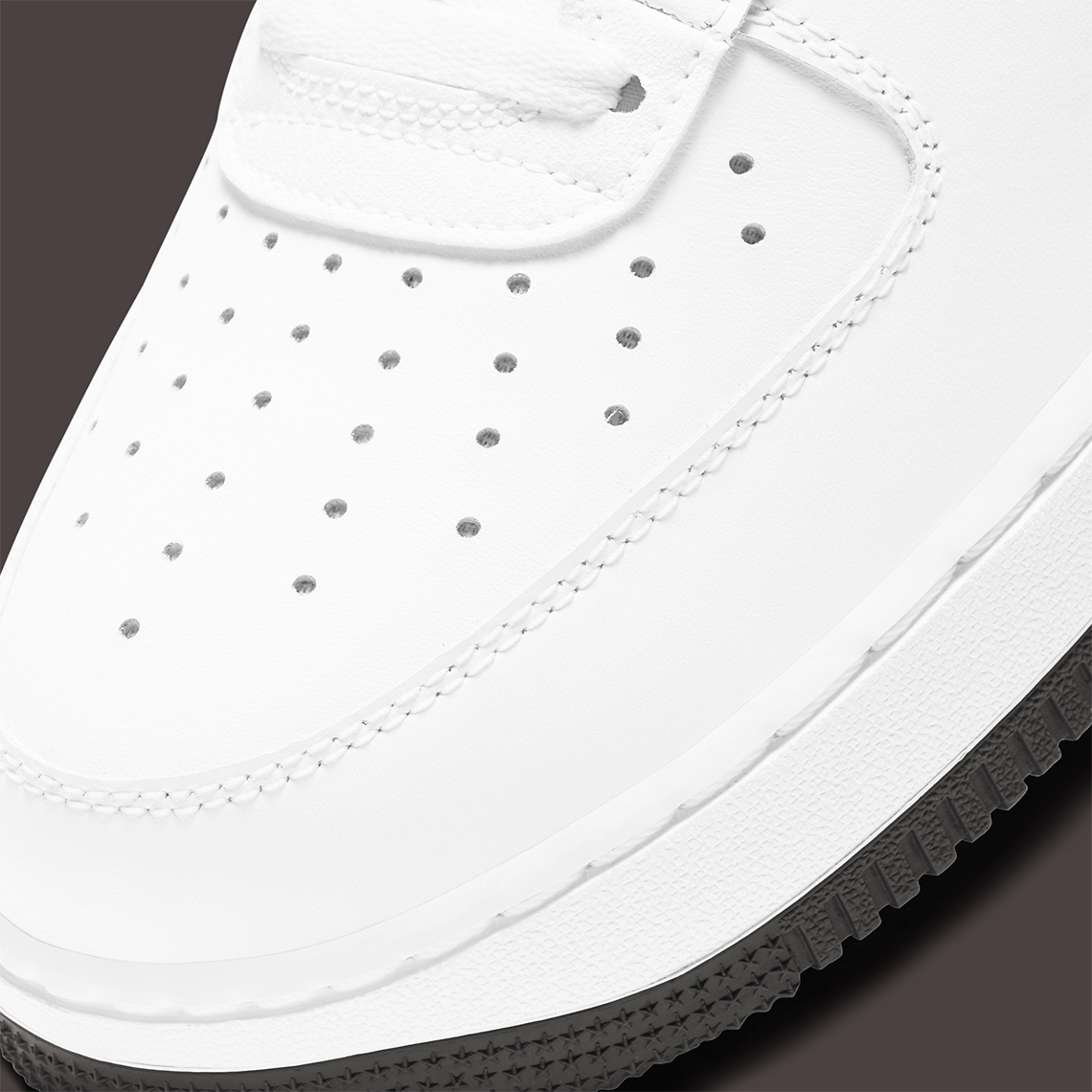 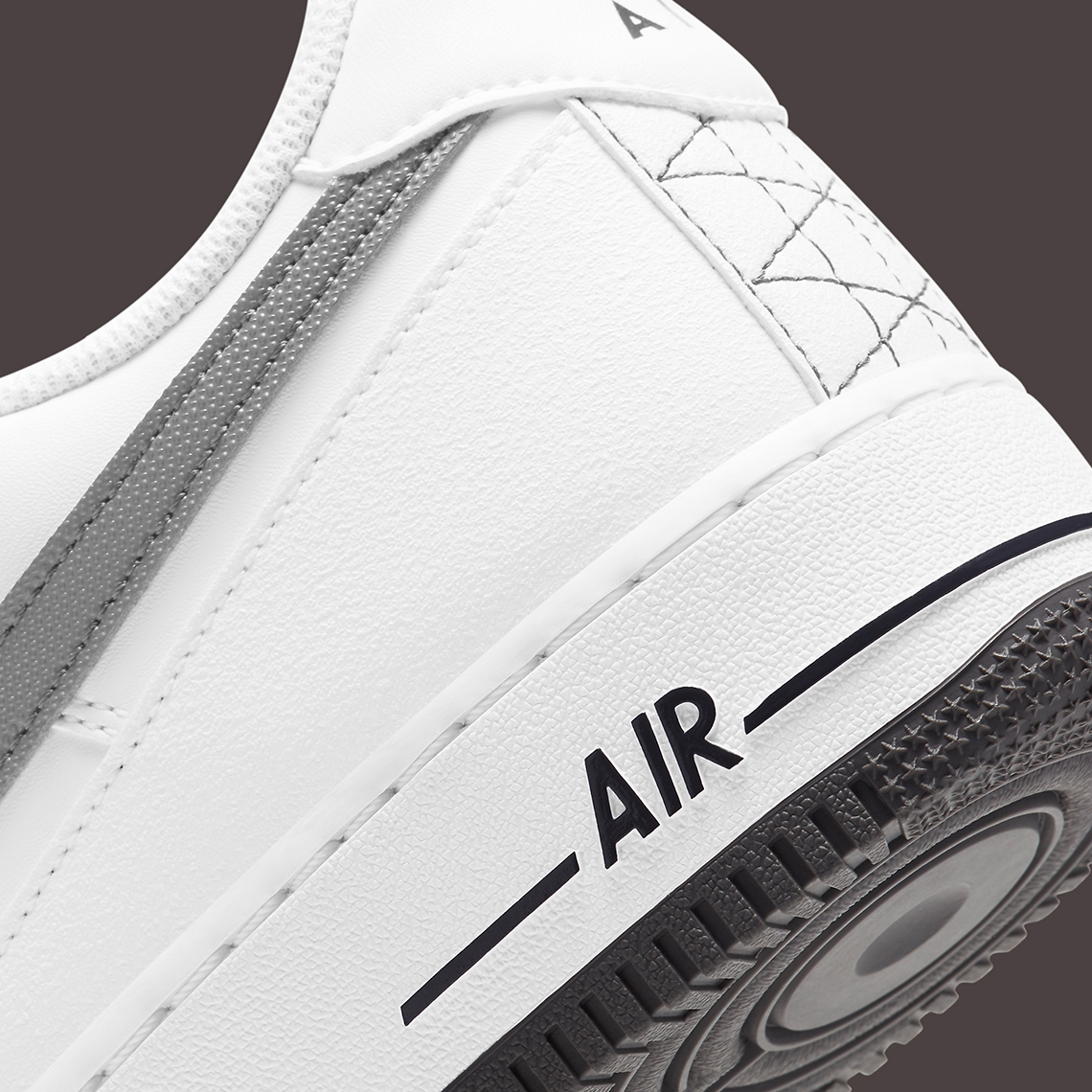 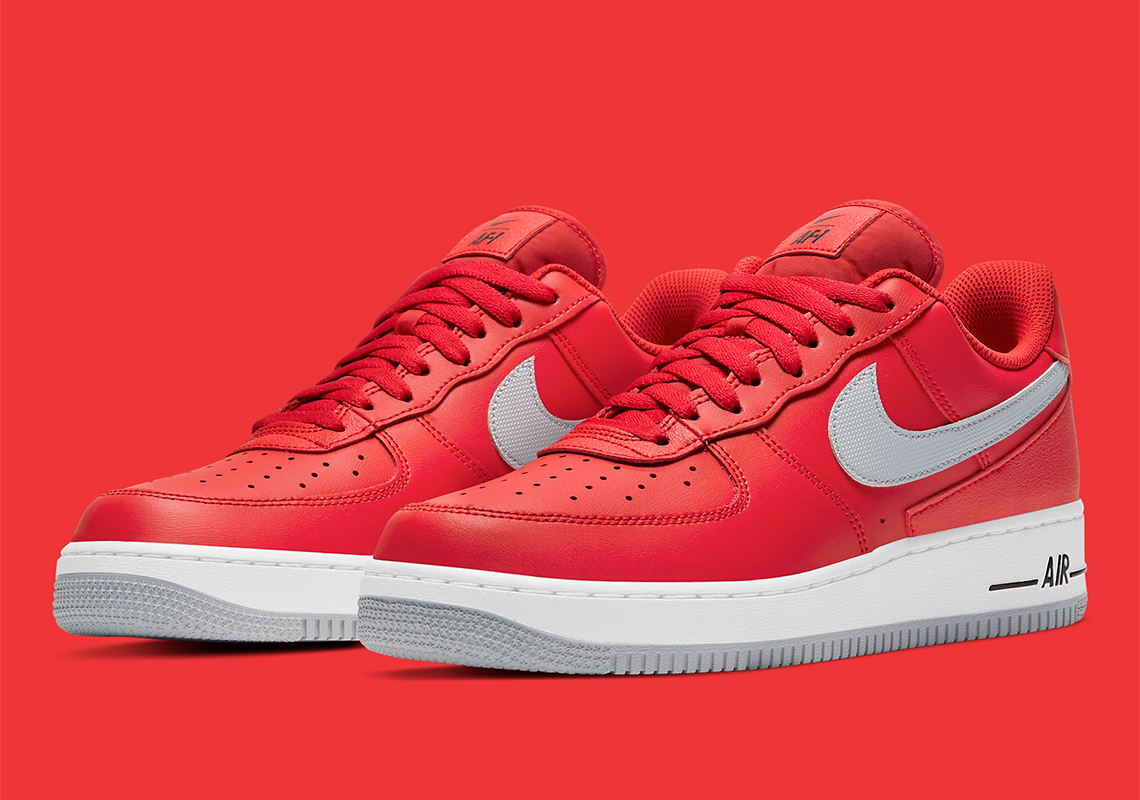 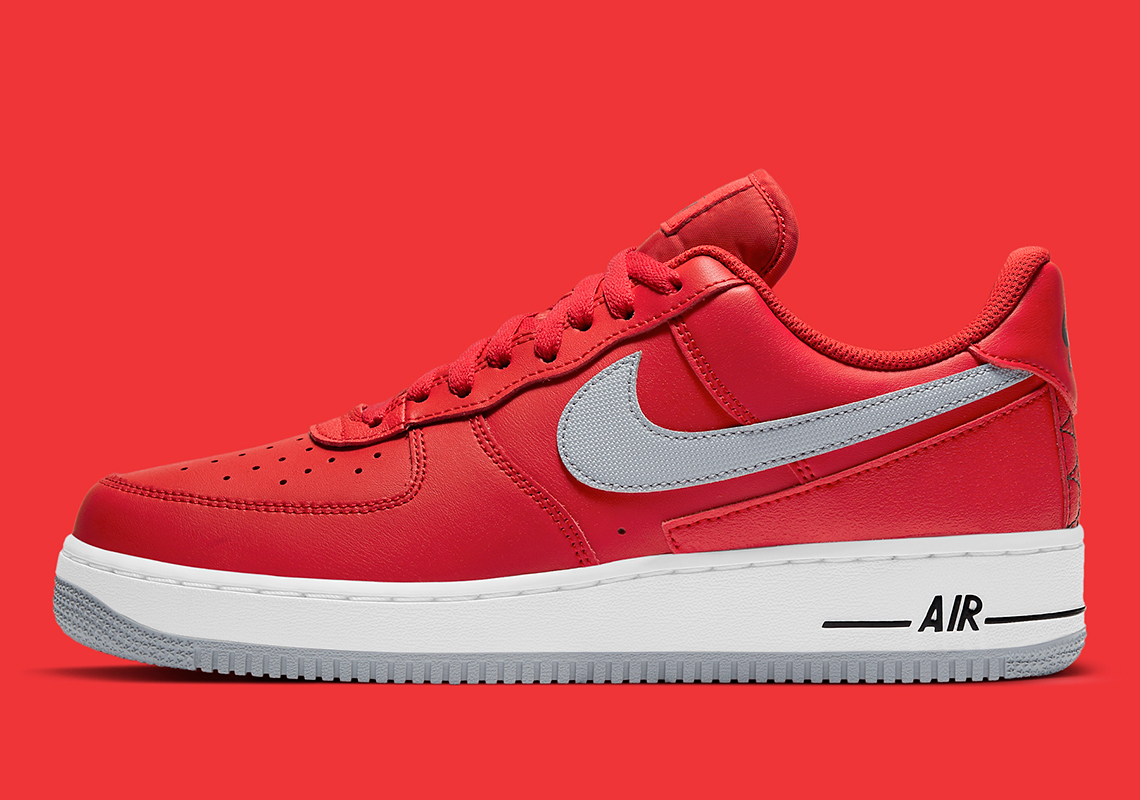 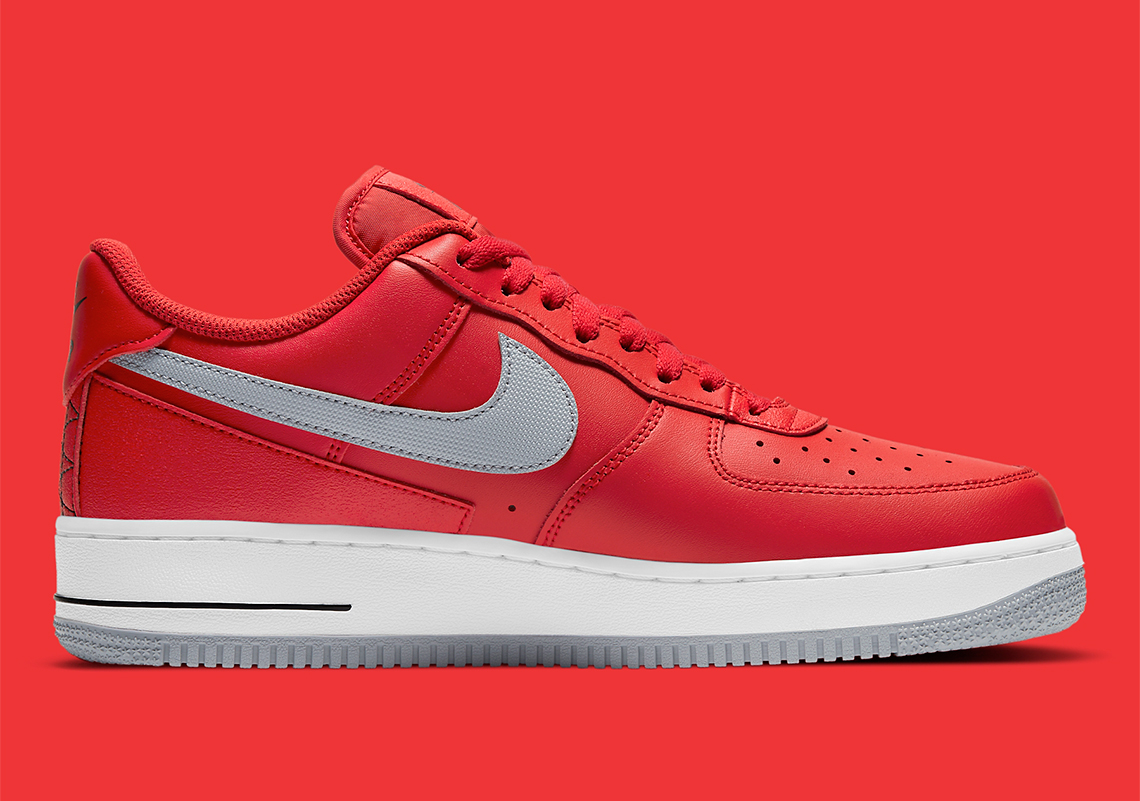 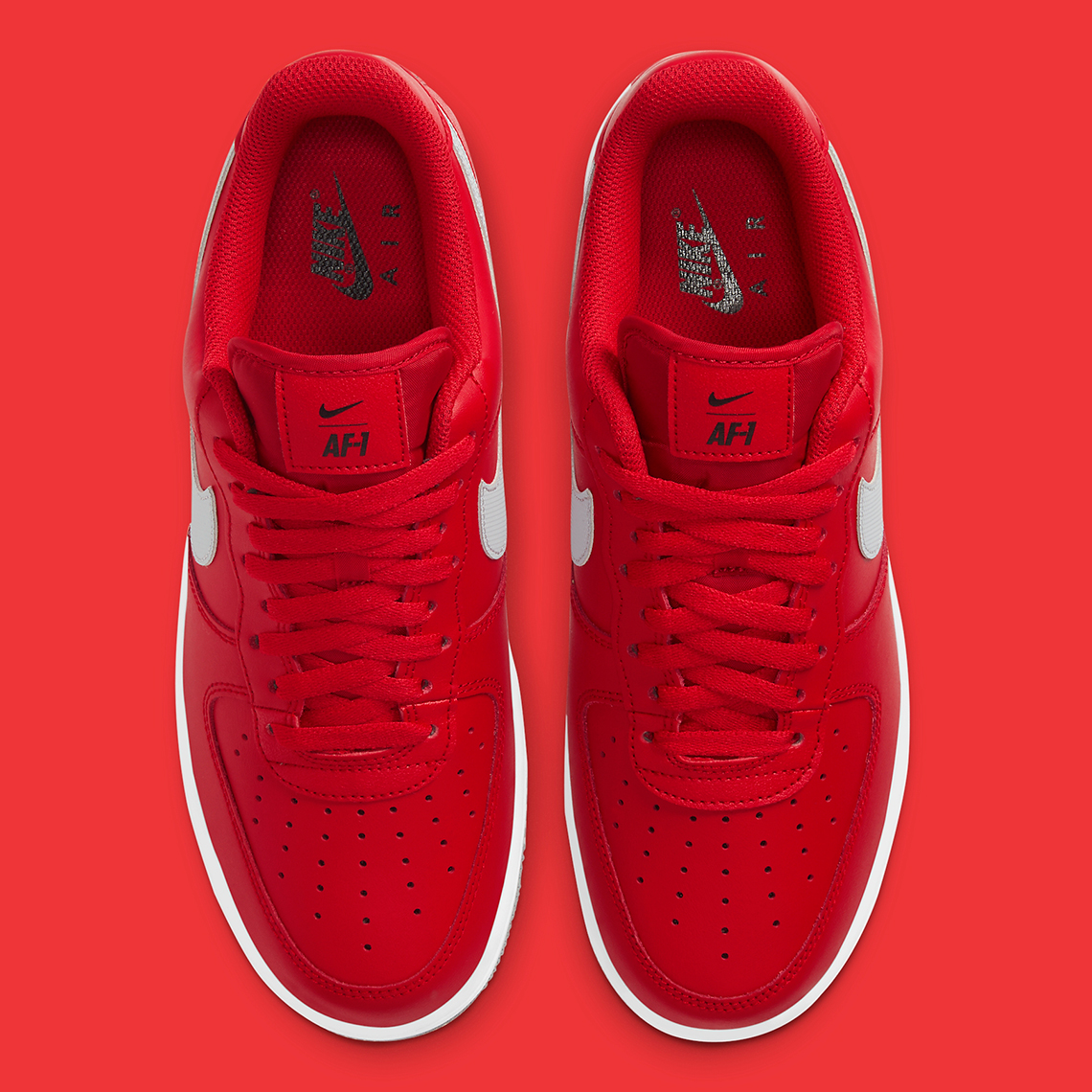 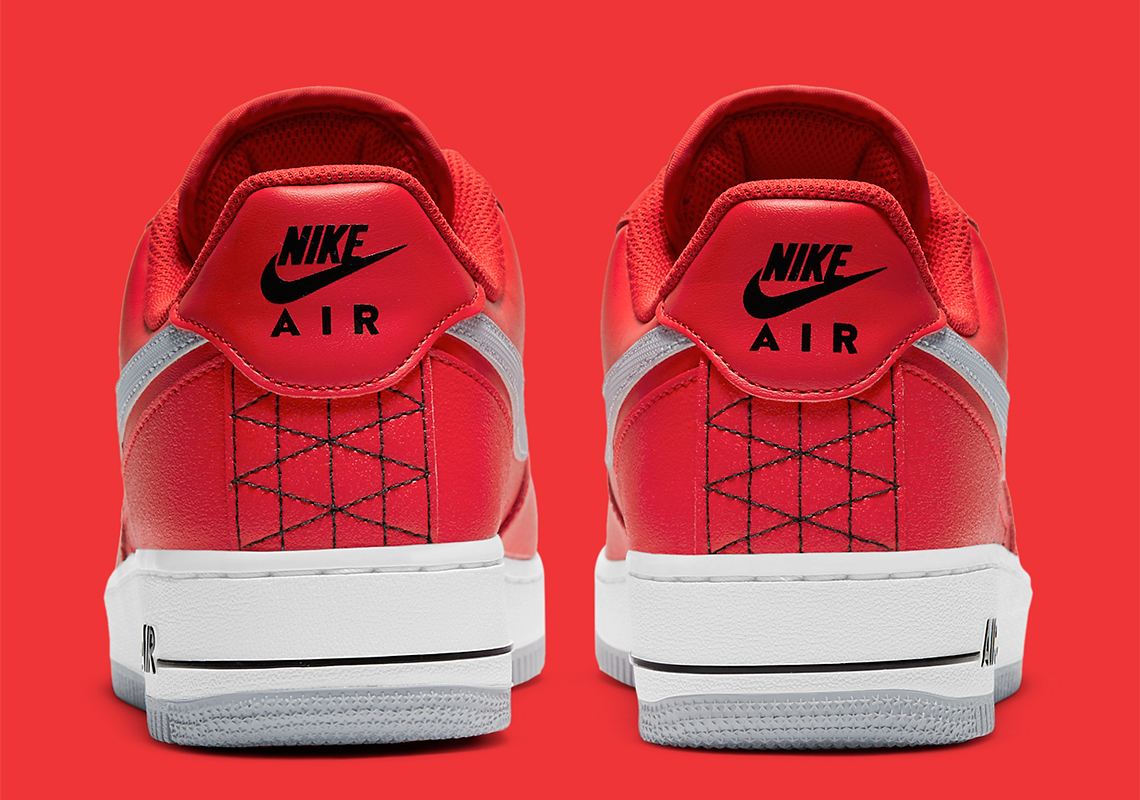 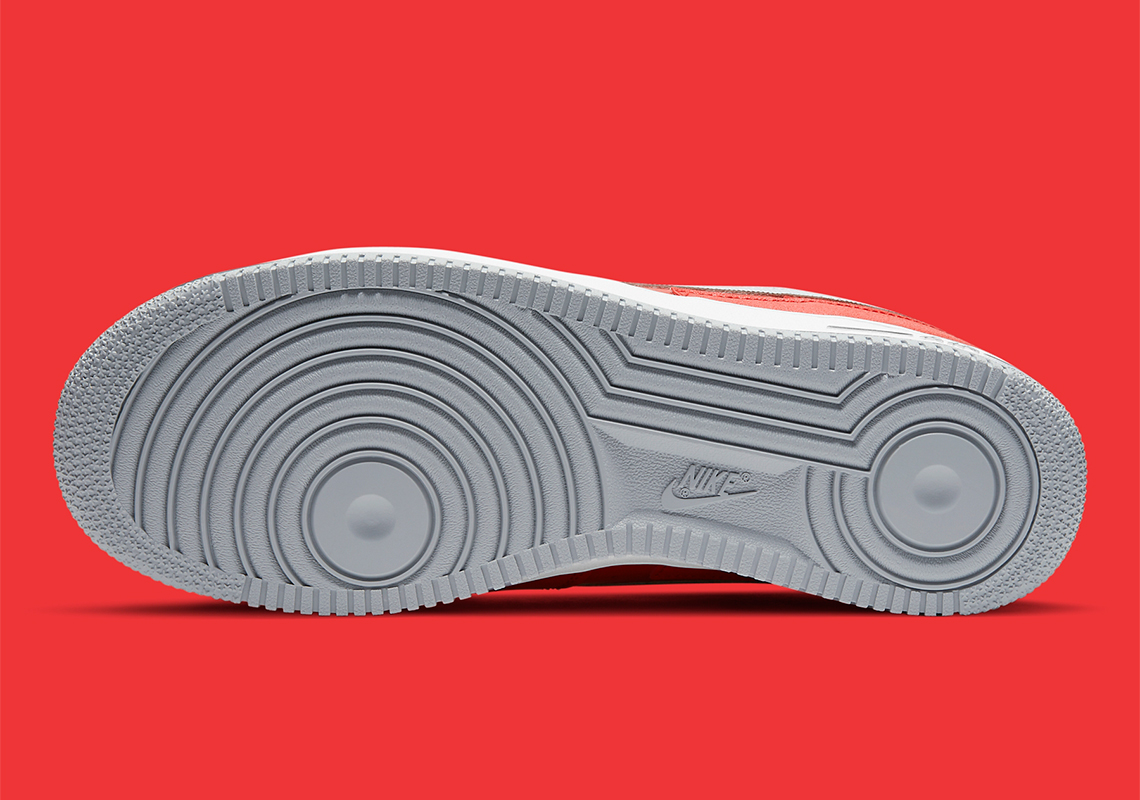 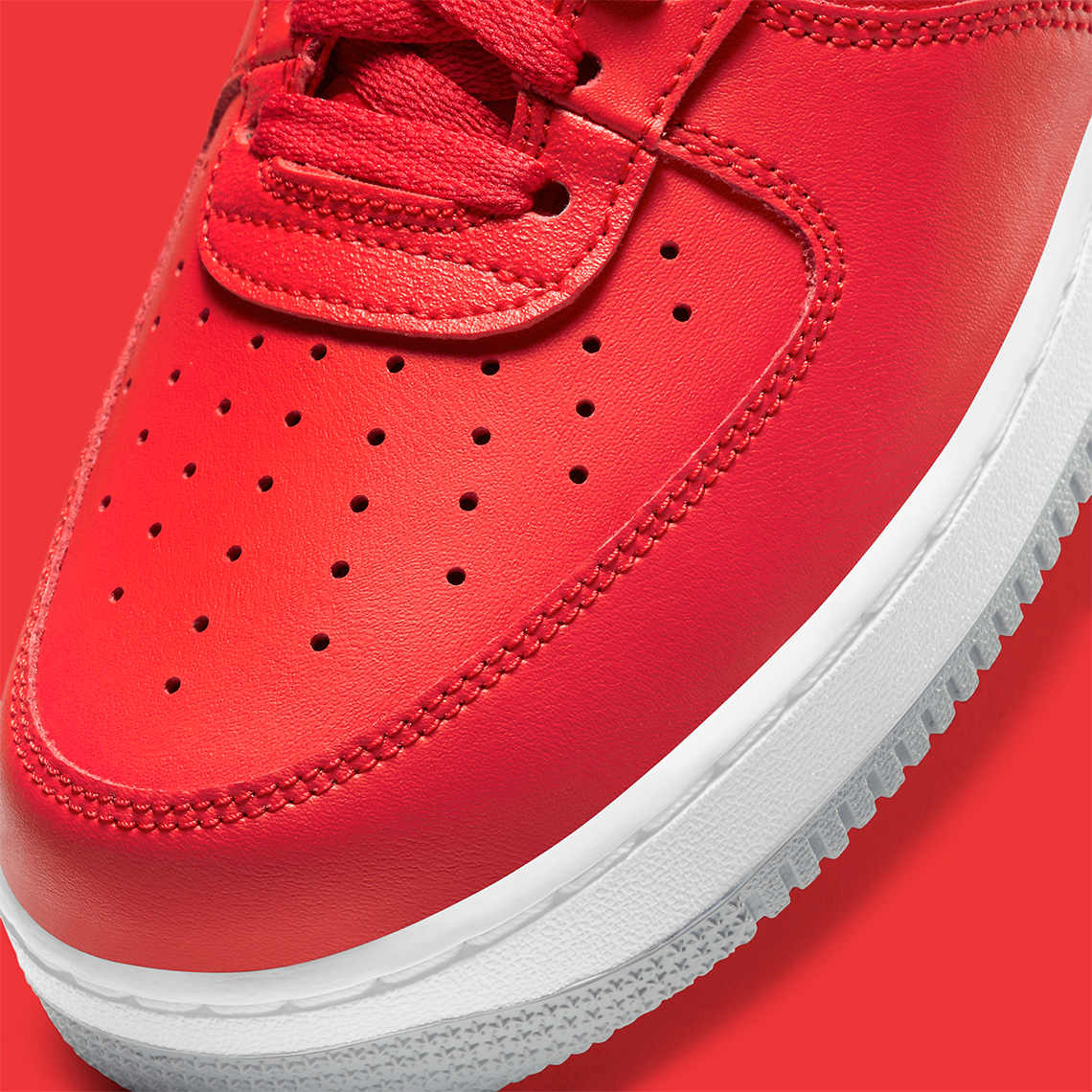 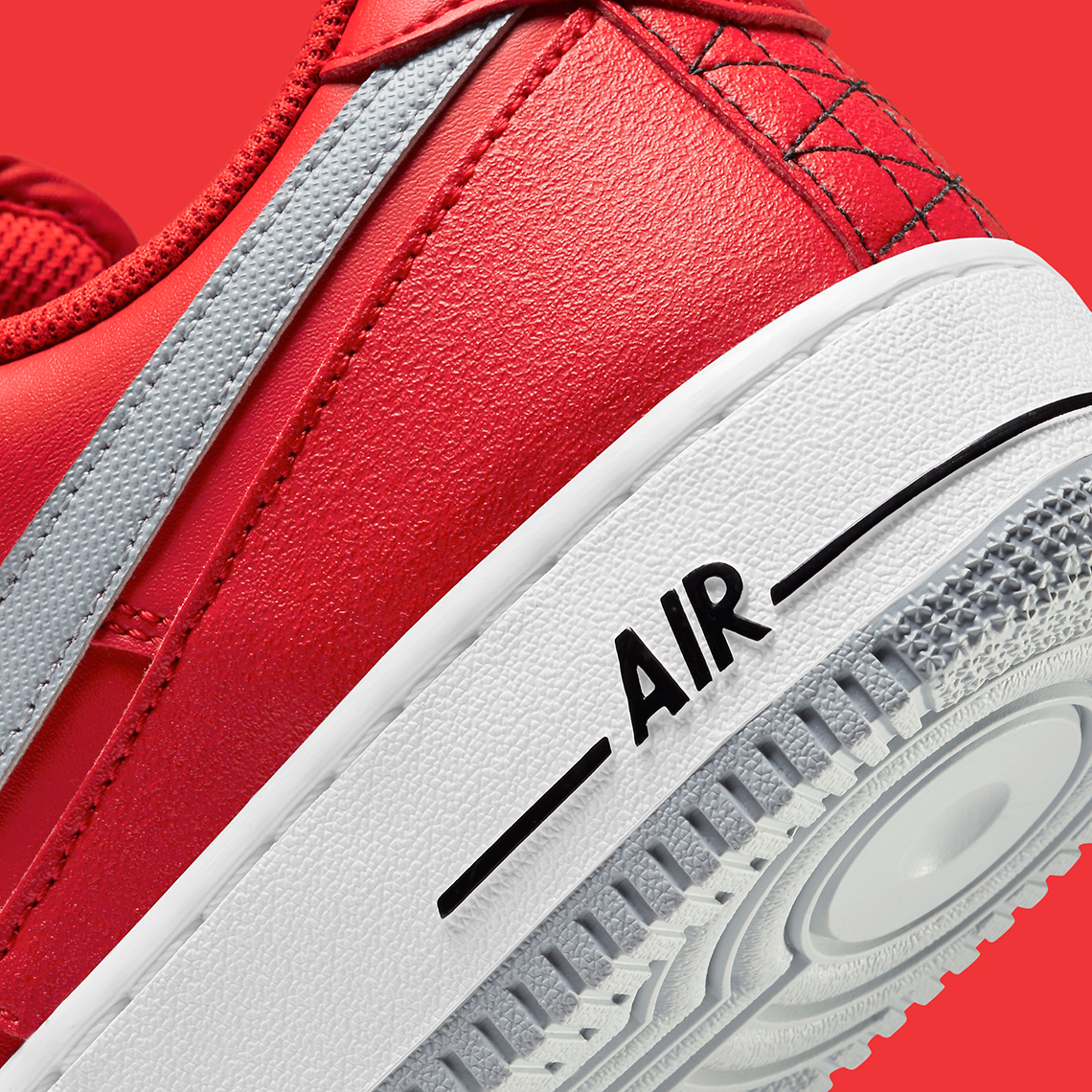