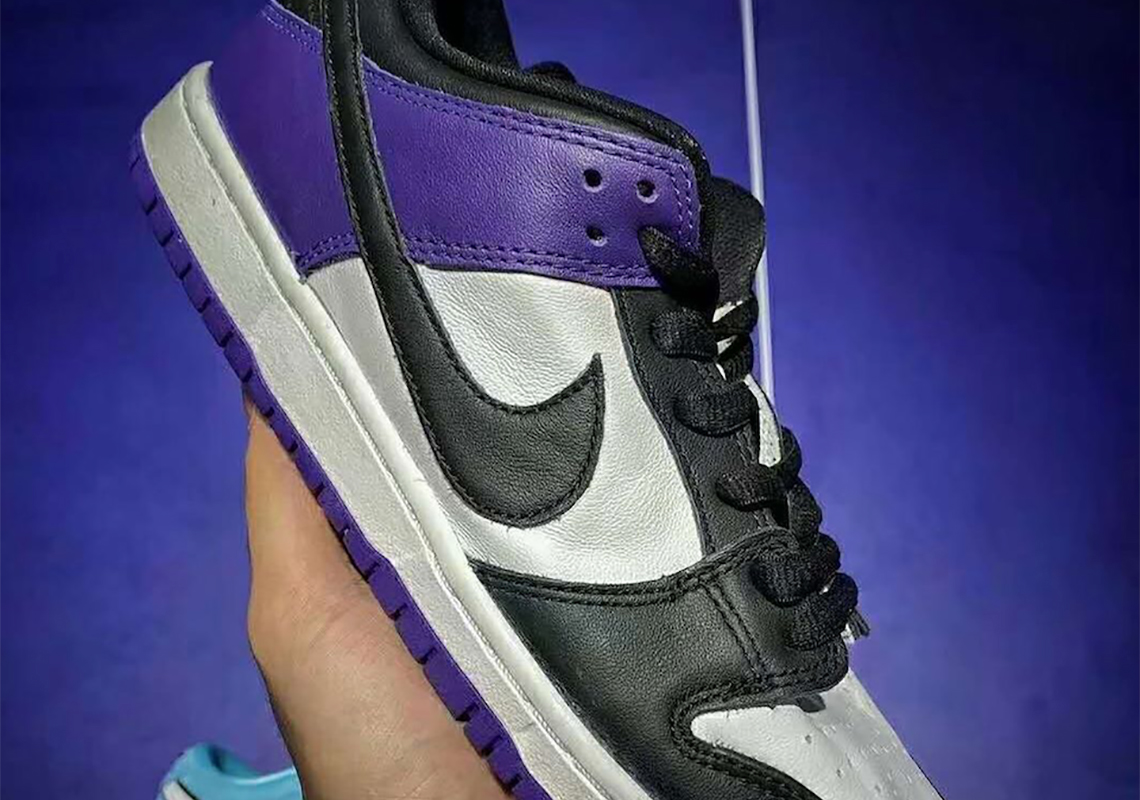 The “Court Purple” color motif has been one of consistent usage throughout 2020 as it has been spotted on silhouettes such as the Air Jordan High, Air Jordan 1 Low, and Nike Air Flight ’89. And given its well-received responses, its color-coordination will also be transferred onto a couple of new makeups next year with a women’s Air Jordan 1 High and the popular Nike SB Dunk Low, the latter of which has just emerged via an early look.

Brought to life with Black Toe-inspired color-blocking, this forthcoming Dunk Low colorway brings together solid black Swooshes and mid-foot/forefoot overlays, and sits them next to rear paneling swathed in its titular tone. Elsewhere, you’ll find the underlays contrast with a clean white complexion, and the outsoles are presented in a way that matches up with the aforementioned heel hue. As of now, these are scheduled to release likely via Nike.com and select skate shops in early 2021, but sit tight as we gather more information regarding an official drop date.

Elsewhere in sneaker news, the Nike Dunk Low Veneer is set to arrive on November 10th. 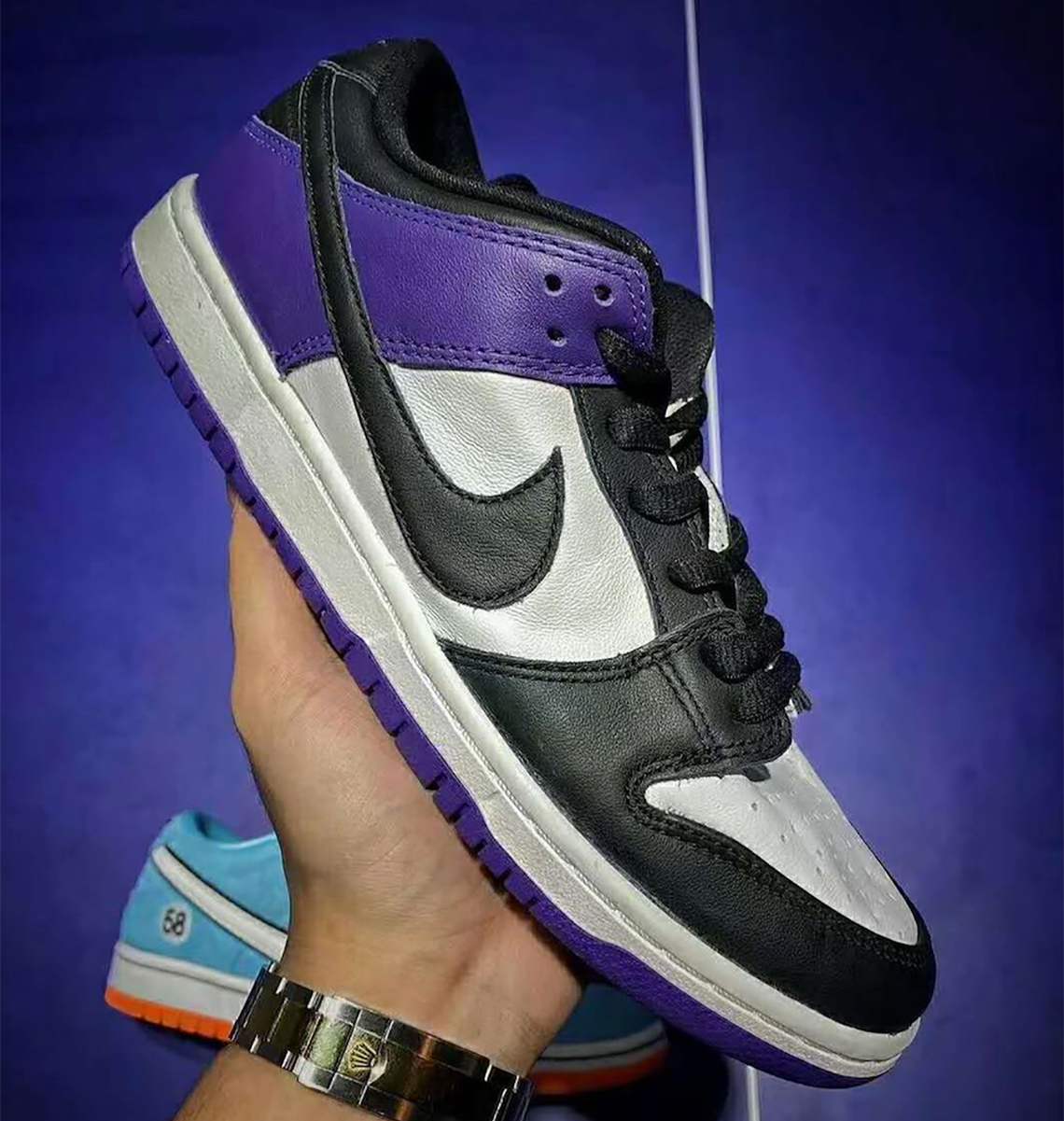