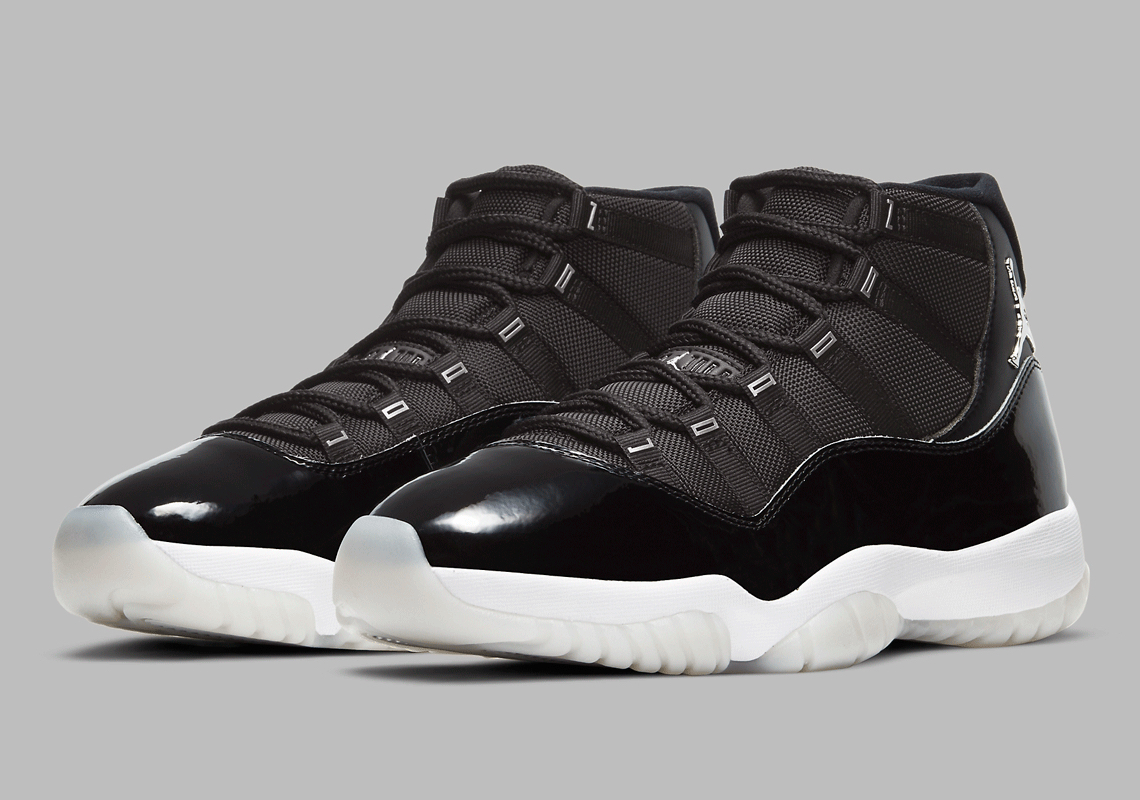 Early drops seem to be the norm on Nike SNKRS, as several hot-ticket Air Jordans such as the Air Jordan 1 “Midnight Navy”, Air Jordan 4 “Fire Red” and others have released ahead of schedule both via exclusive invites and through sudden Shock Drops. The latest in the rumor mill is the upcoming Air Jordan 11 “Jubilee” in a brand new black/silver colorway with JORDAN on the eyelets, a metallic silver Jumpman, an opaque outsole, and the classic glossy patent leather in piano black.

While global release won’t go down until December 12th, 2020 in full family sizes, rumors are circulating that this hotly anticipated Jordan release could be available on November 11th in limited quantity through the Nike SNKRS App after a special programming event hosted by none other than MJ’s son Marcus Jordan. The 23 Live: 25 Years Of History could possibly be a discussion or design breakdown of the upcoming Jordan 11 release, with a limited drop occuring right after the program ends. While nothing is officially confirmed, it would be worth it to tune into the SNKRS app when 23 Live is scheduled for 8:30 pm ET.

In other upcoming Jordan news, the “What The” Air Jordan 5 releases in the US on November 12th.

UPDATE (11/11/2020):
Nike News has recently confirmed this pair as the Air Jordan XI “Jubilee” inspired by early sketches of the model. The pair was confirmed alongside the Air Jordan XI Adapt, a self-lacing version celebrating the silhouette’s 25th Anniversary. Official images added below. 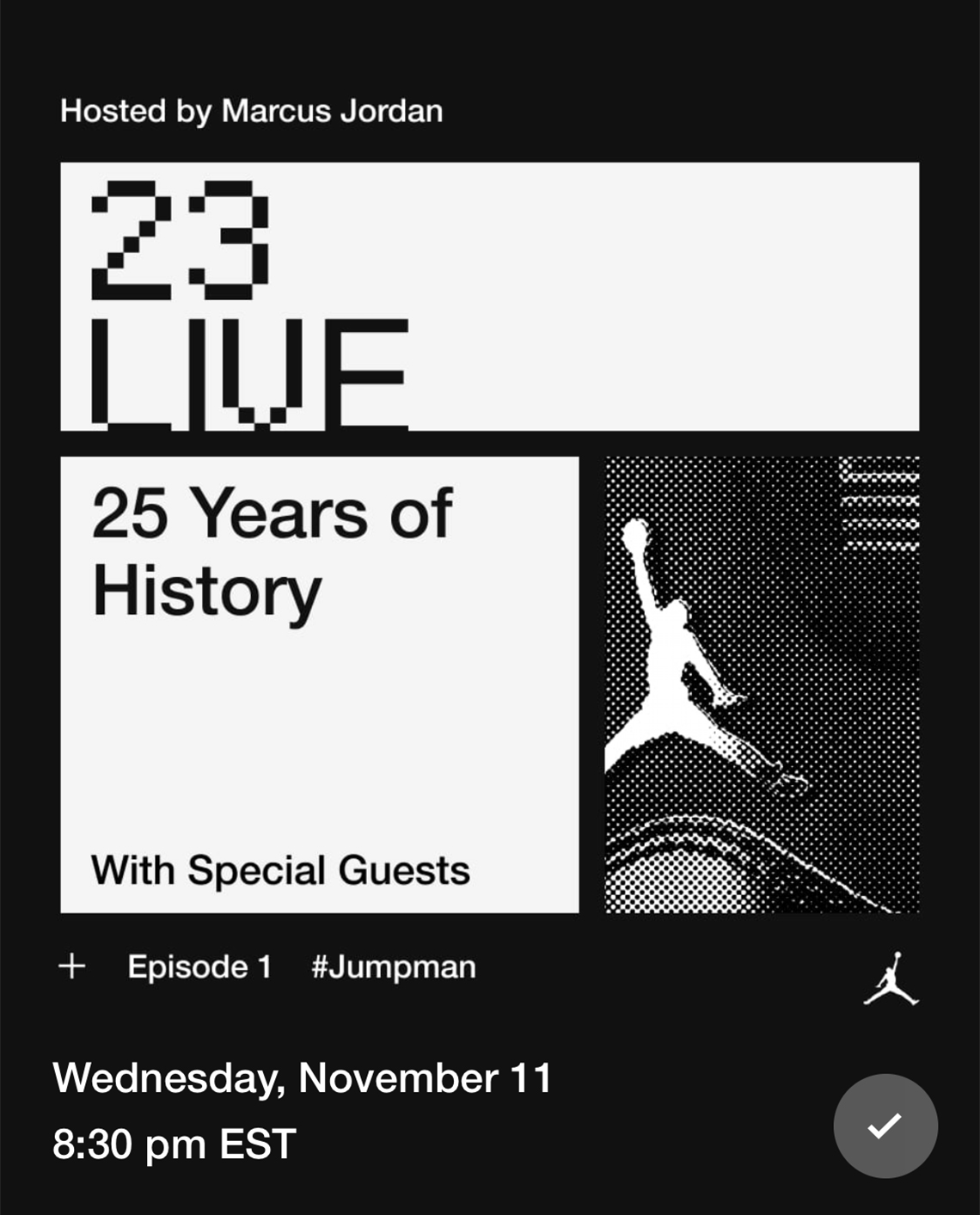 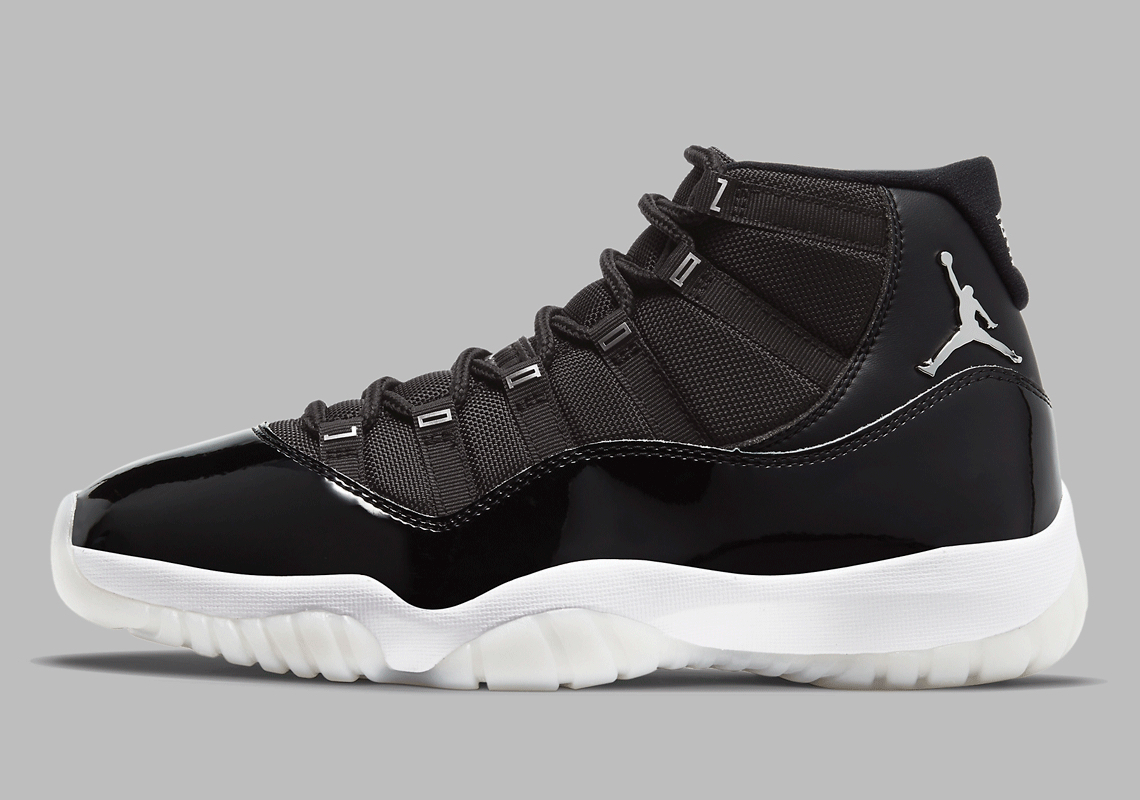 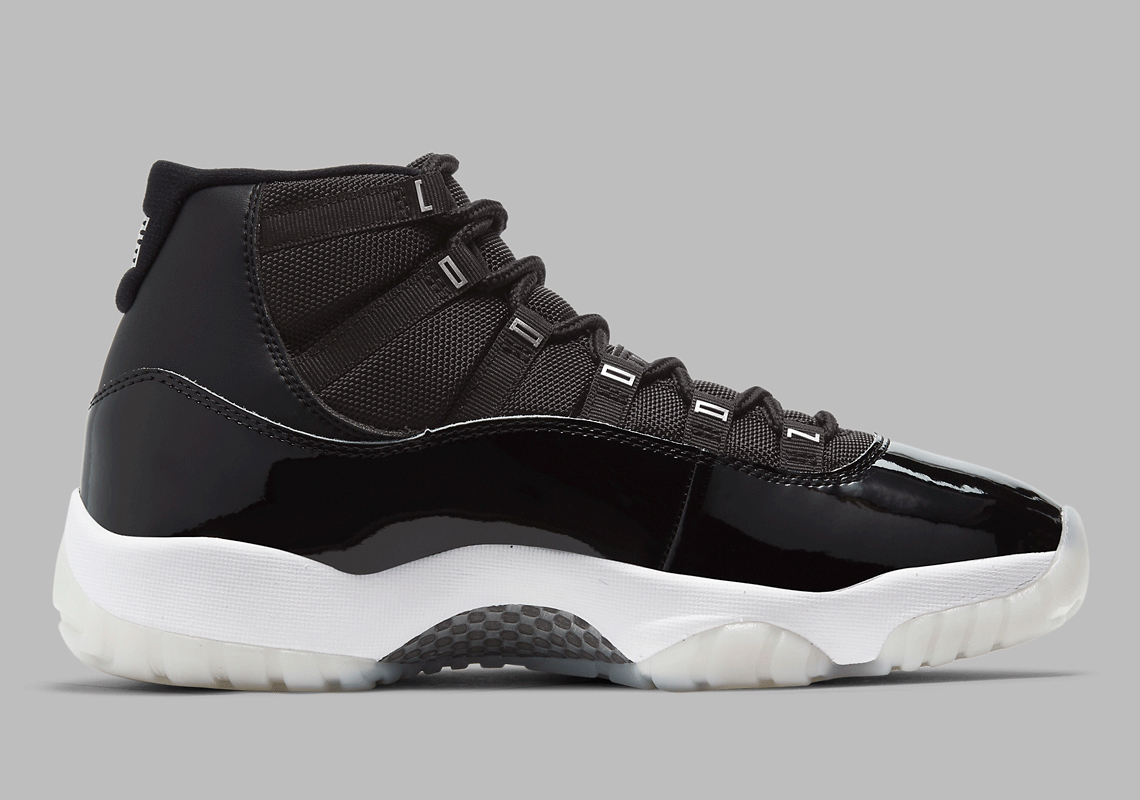 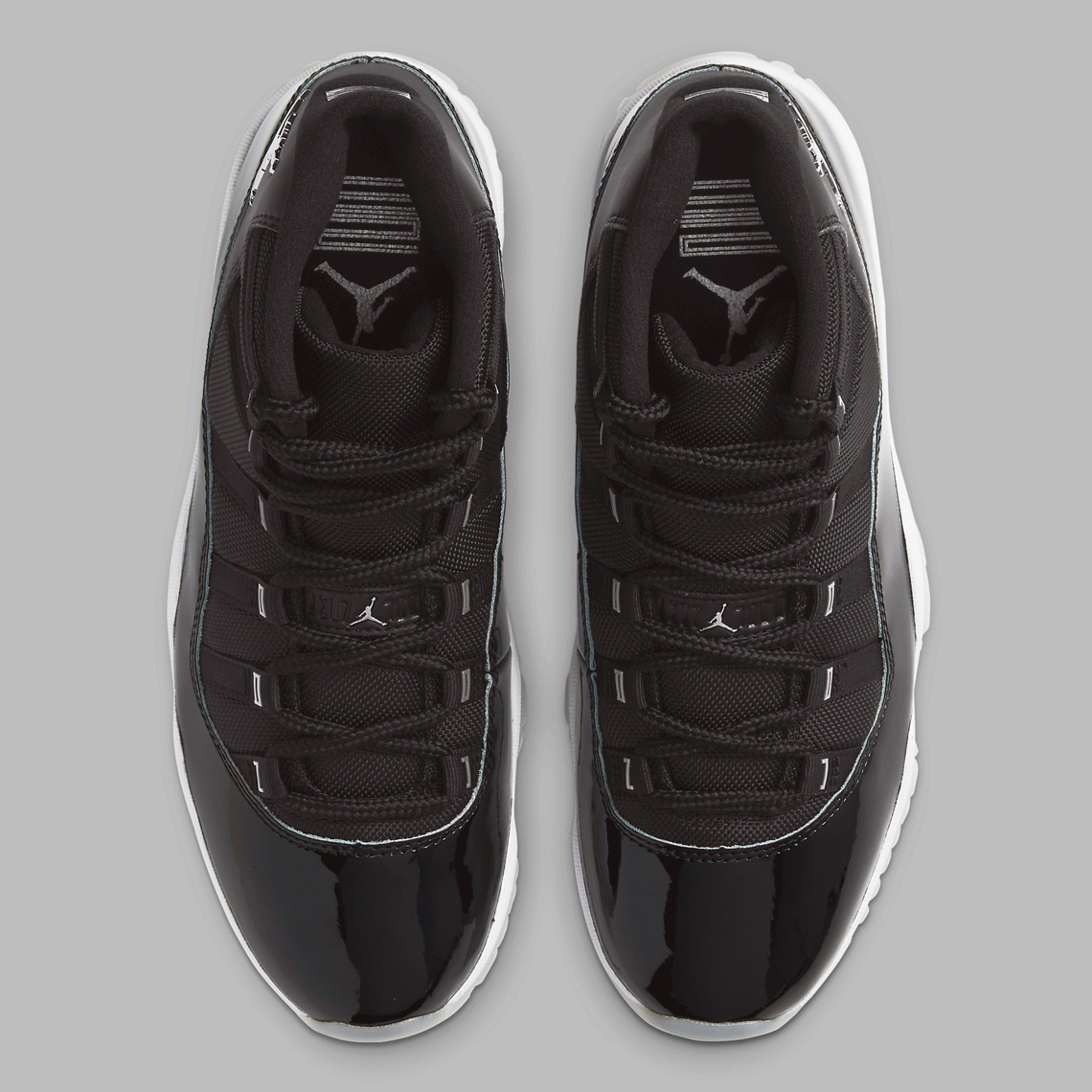 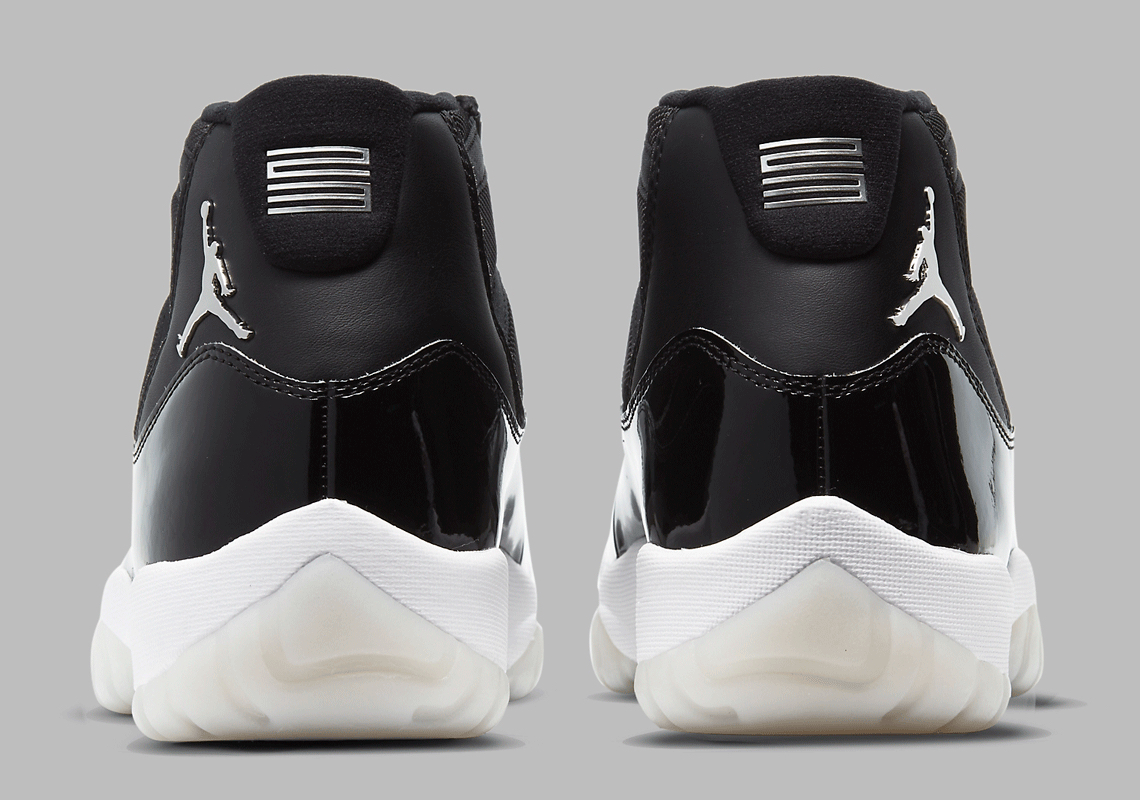 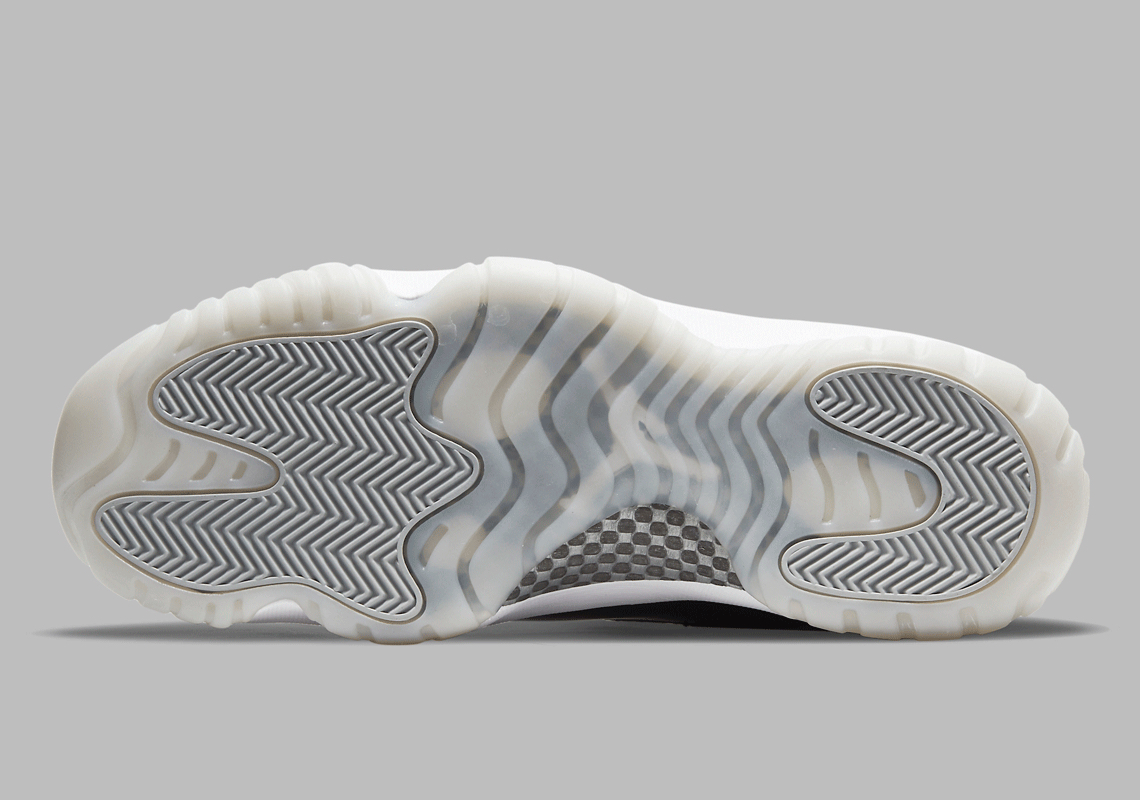 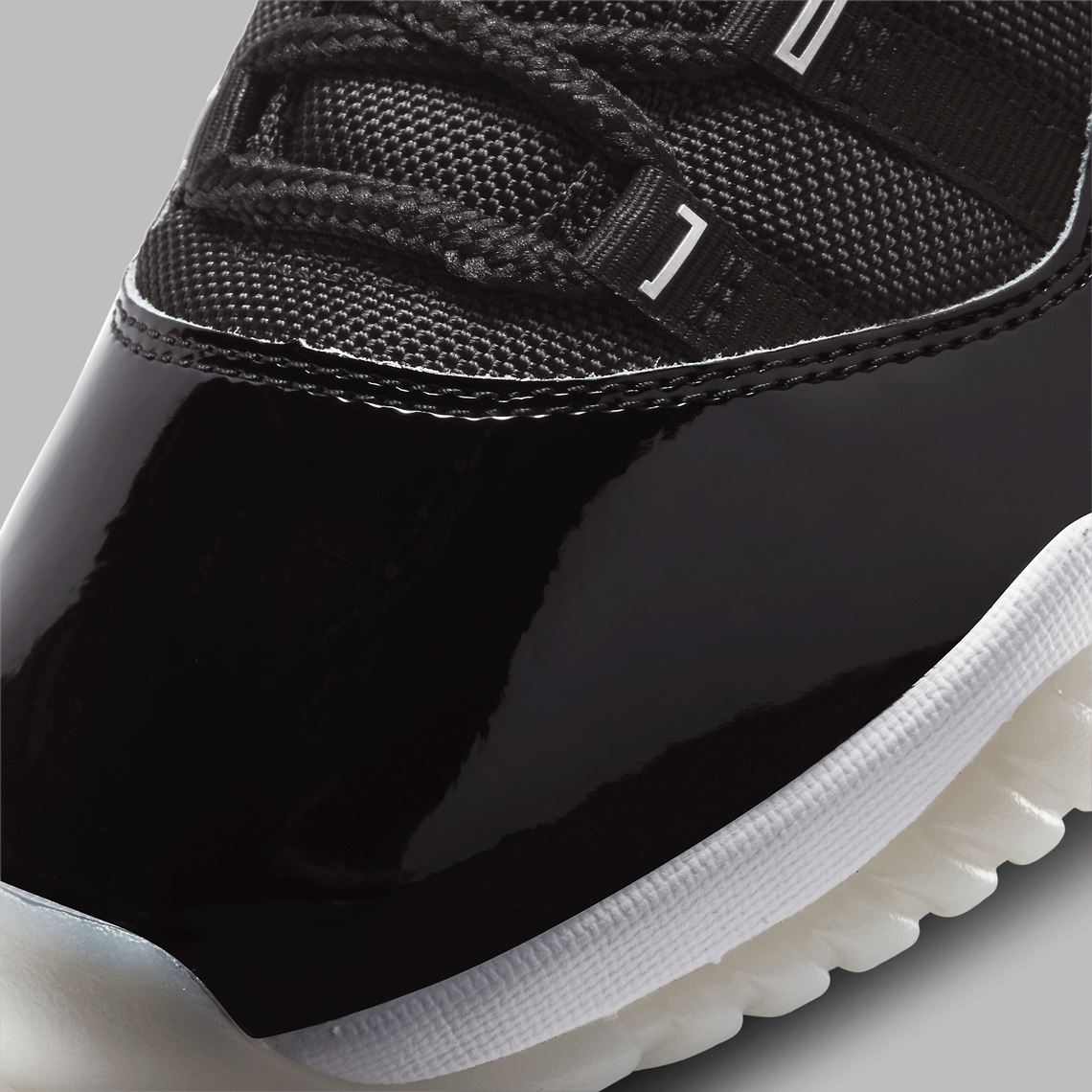 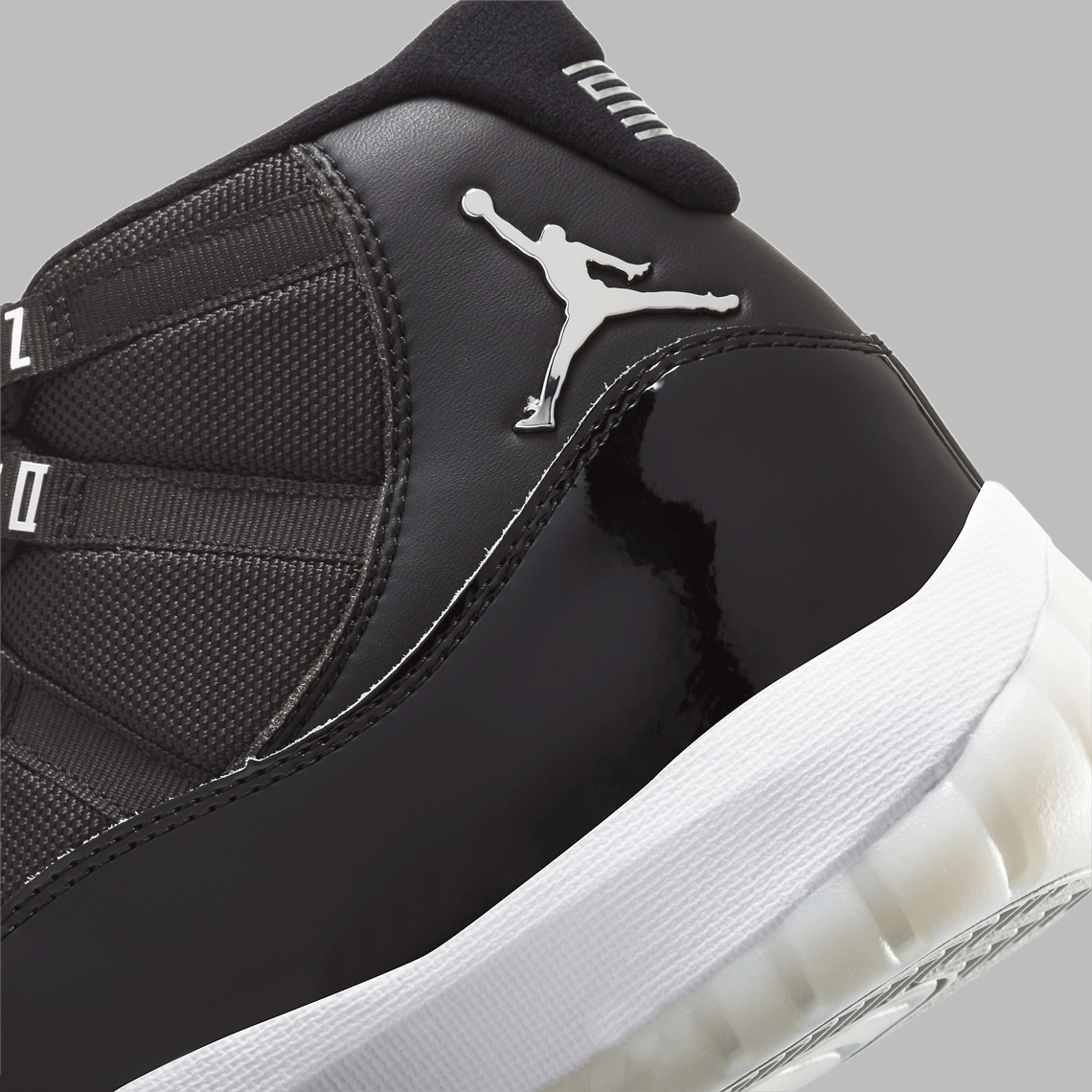 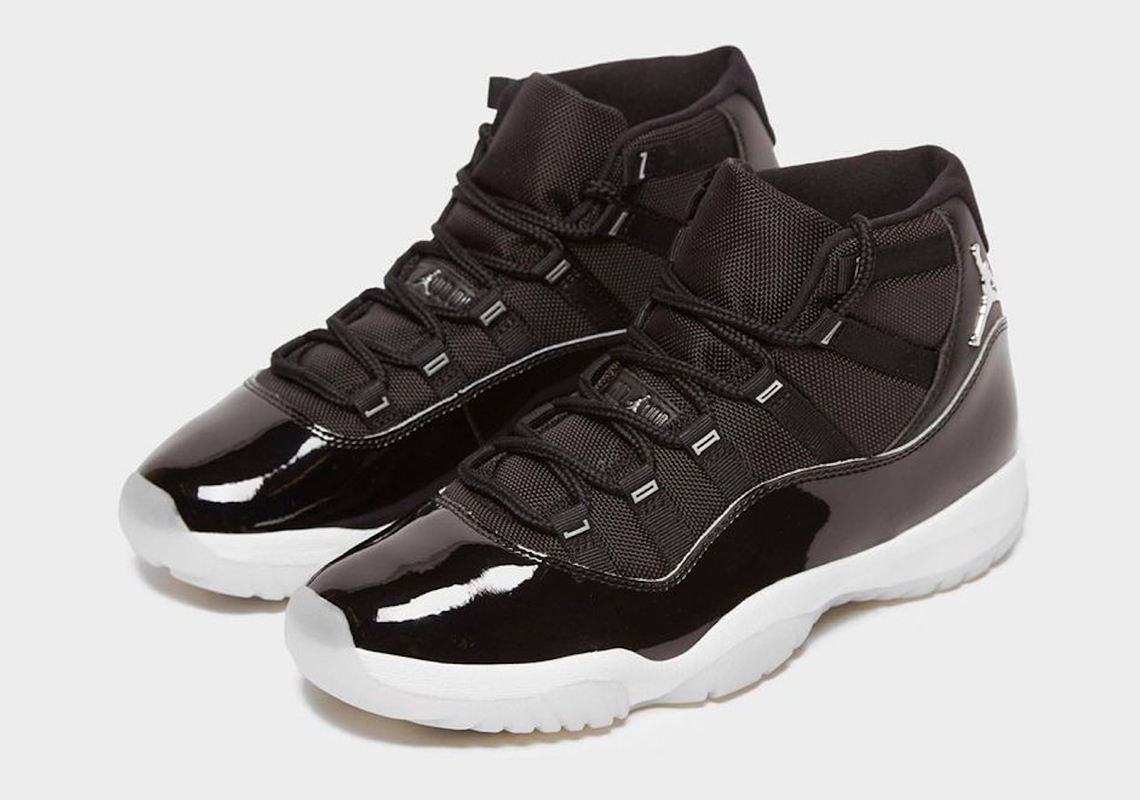 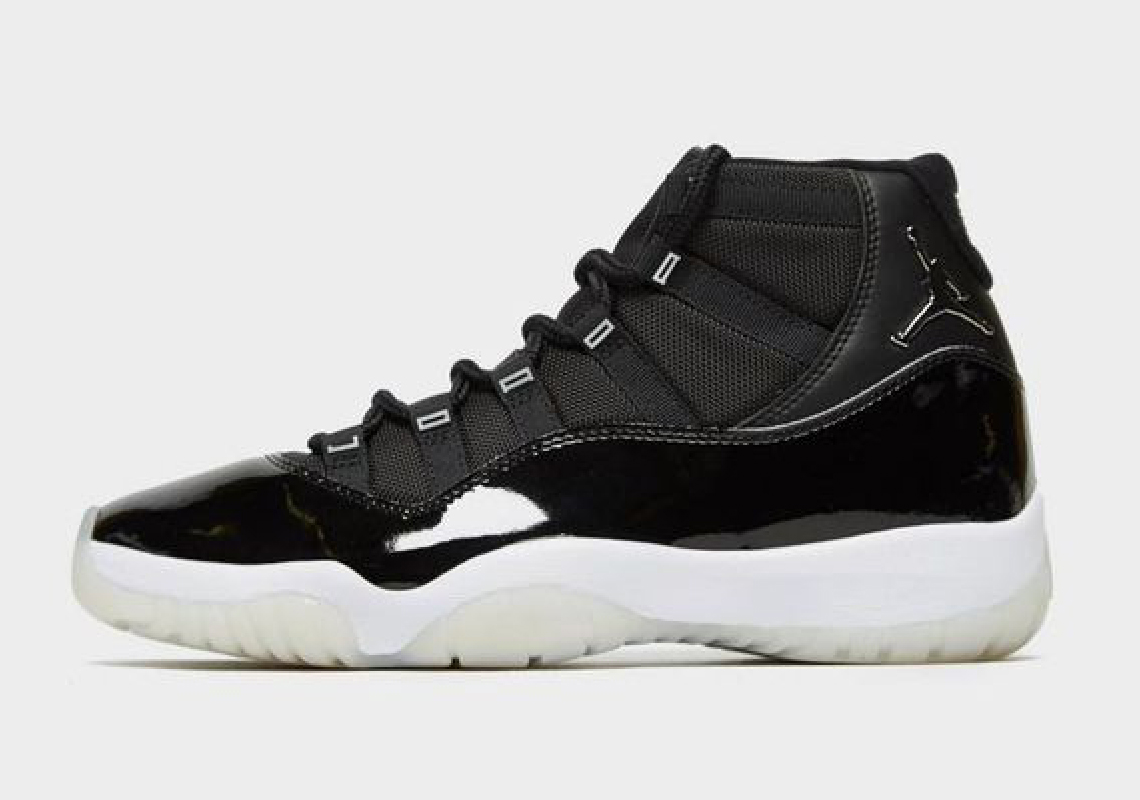