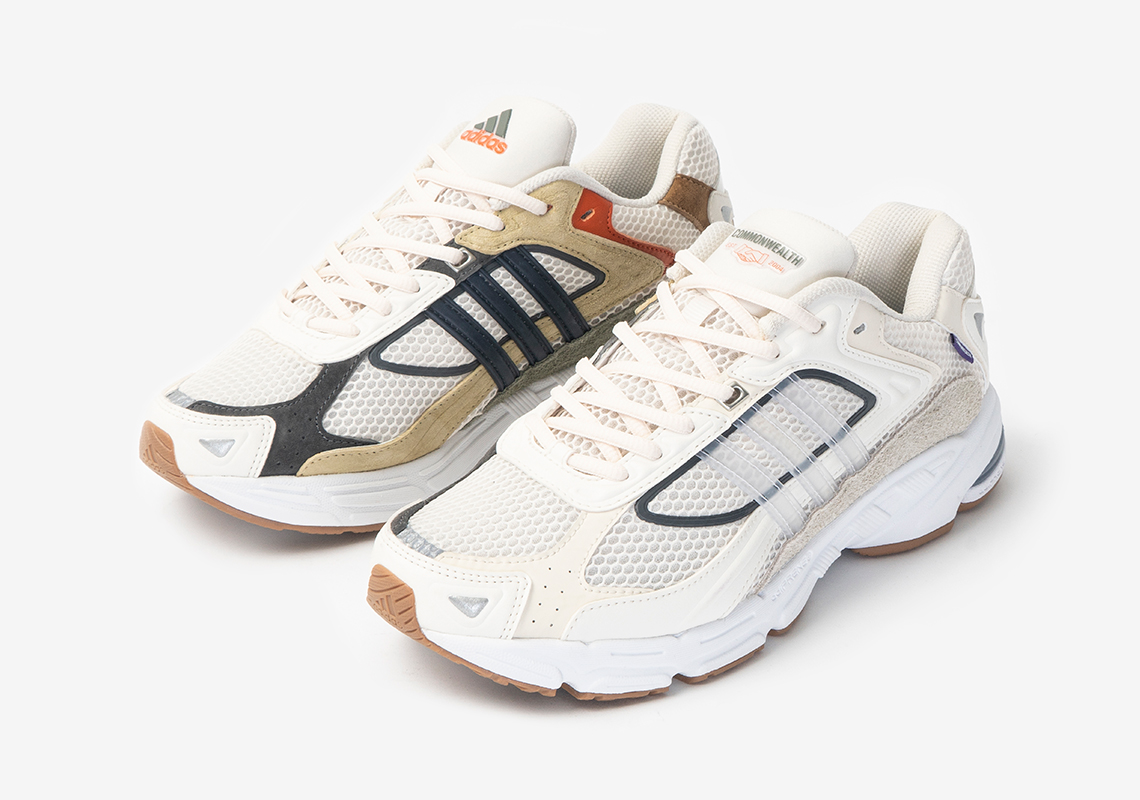 As the Response CL now enters the collaborations phase of its bring-back, adidas has connected with Commonwealth FTGG to bring its sublime and tasteful touch to the late-90s runner. Trusted for its curation of goods across their four flagship stores, Commonwealth delivers a pristine package with relative ease, but there’s some depth behind the simplicity.

In partnership with adidas Consortium, Commonwealth bridges ideas of tradition, told through a clean cream white translucent-striped lateral side, and novelty, revealed through multi-colored suede panels of light olive, orange, light town, brown, and dark navy. This asymmetry also injects the sensation of discovery on the retail floor as the more vivid medial side remains hidden on a standard sneaker shelf. Unifying the entire sneaker is a porous mesh base, a gum outsole, and a clean white interior that maintains the late-90s tech runner aesthetic that the Response seems to embody with ease.

Dropping on November 21st, the Commonwealth x adidas Consortium Response CL will be available exclusively at their online store and their flagship locations in Virginia Beach, Washington D.C., Los Angeles, and Manila.

In other adidas collaborations news, the Run DMC Superstar will drop globally on November 14th. 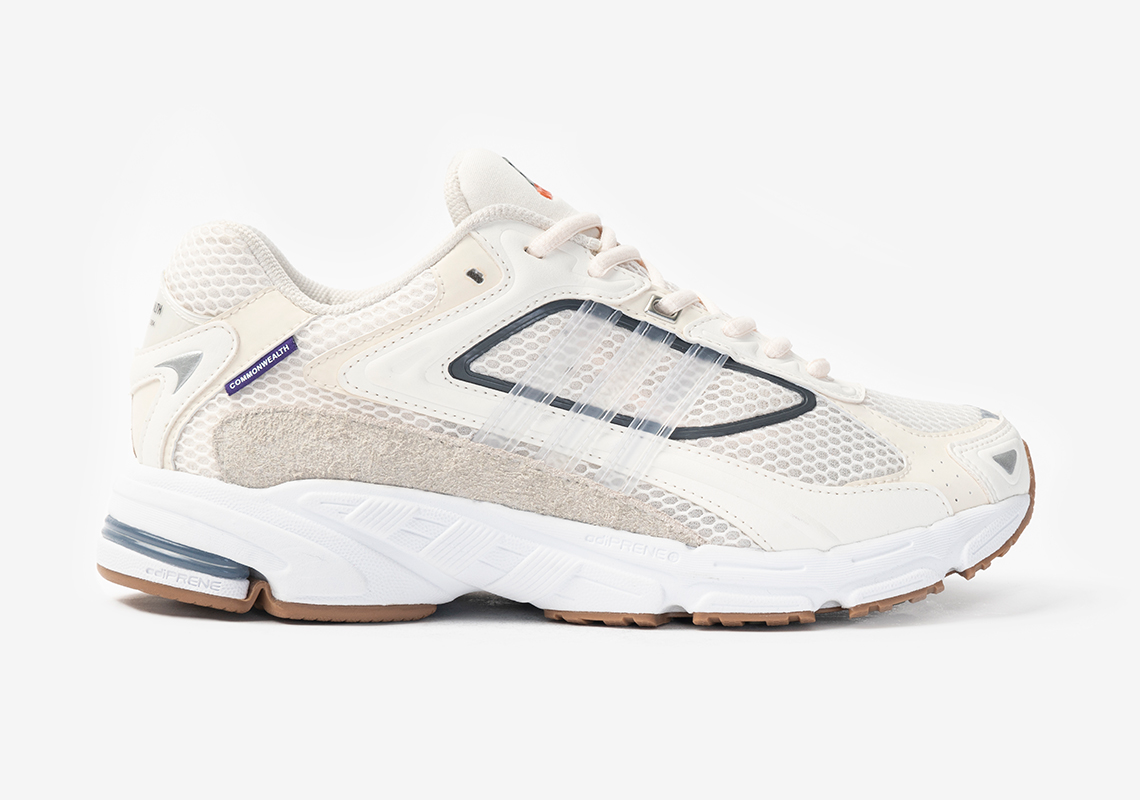 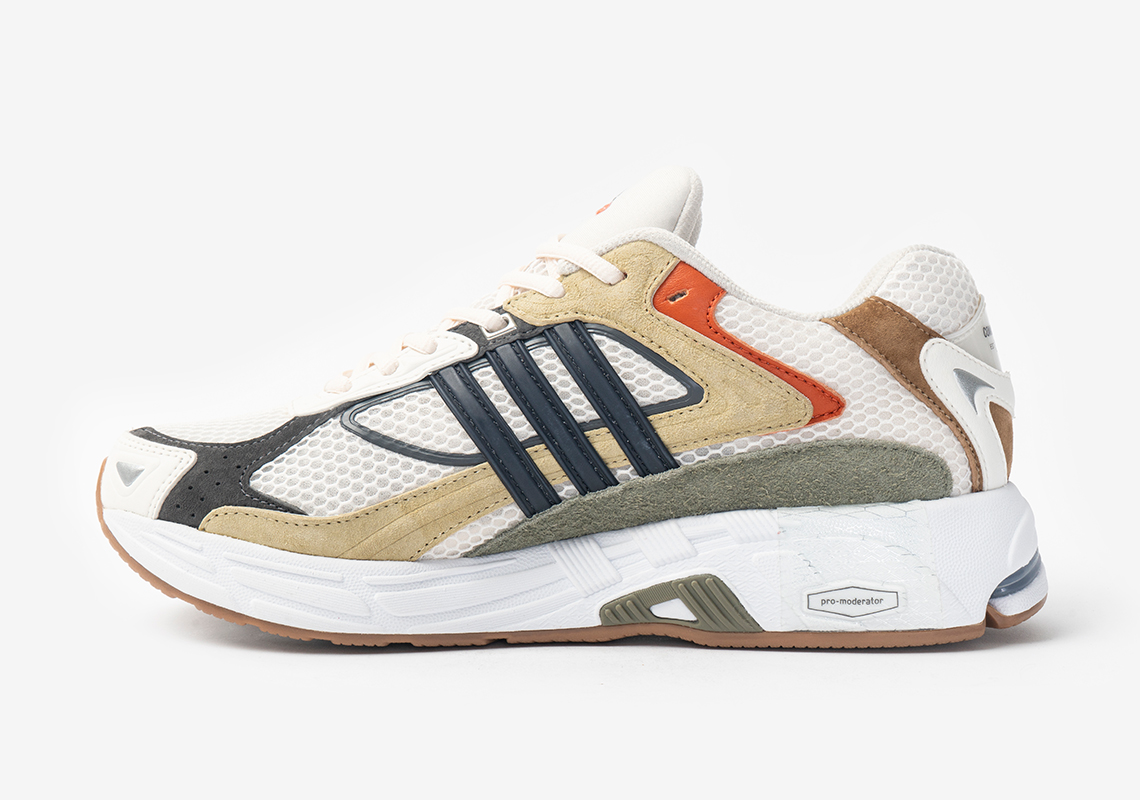 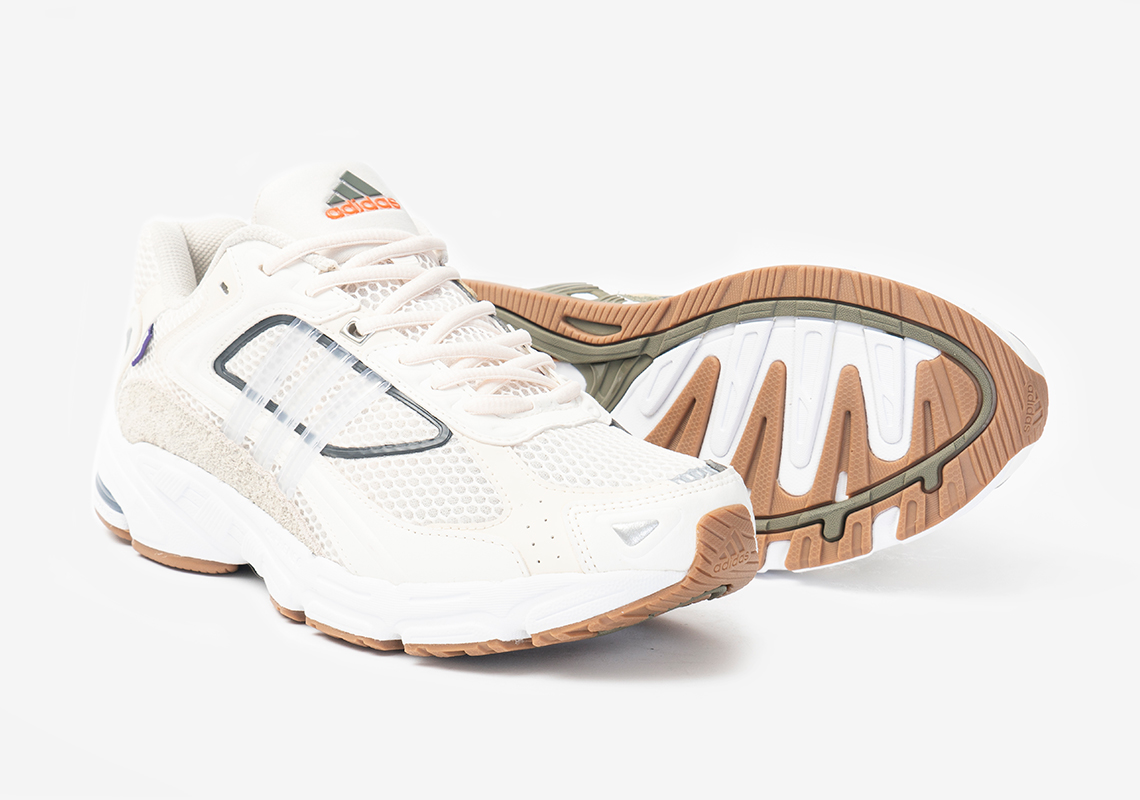 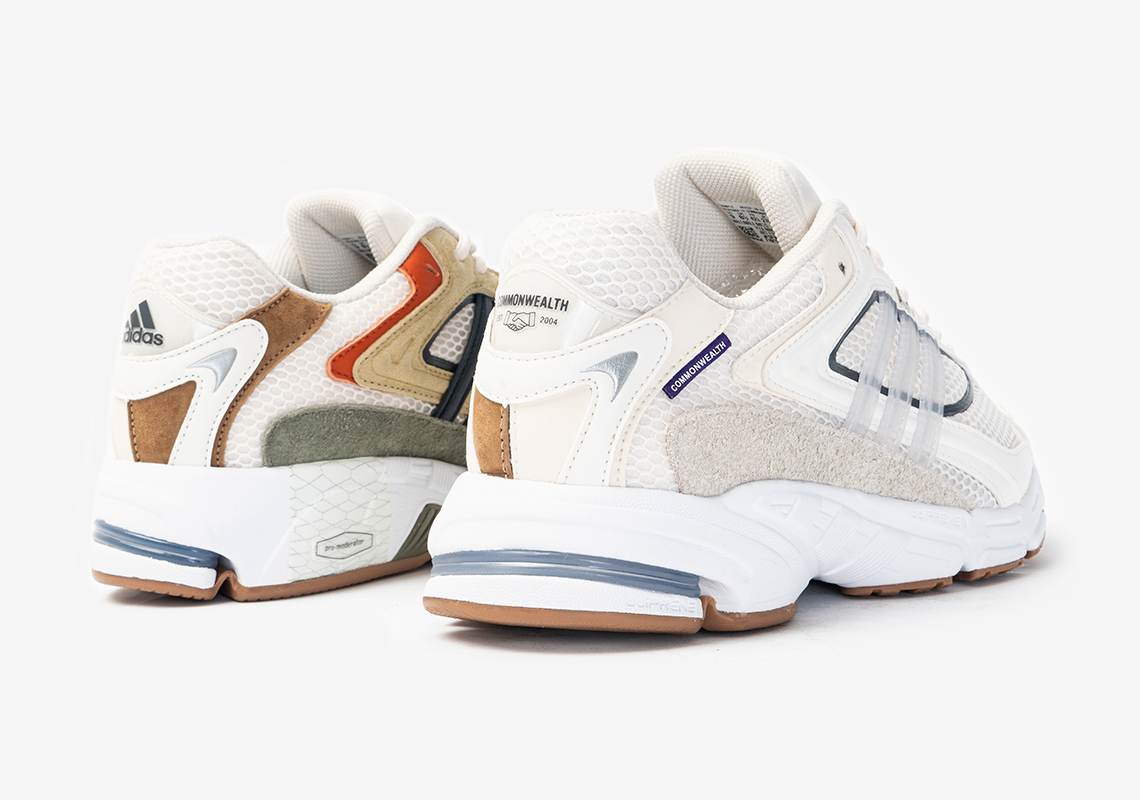 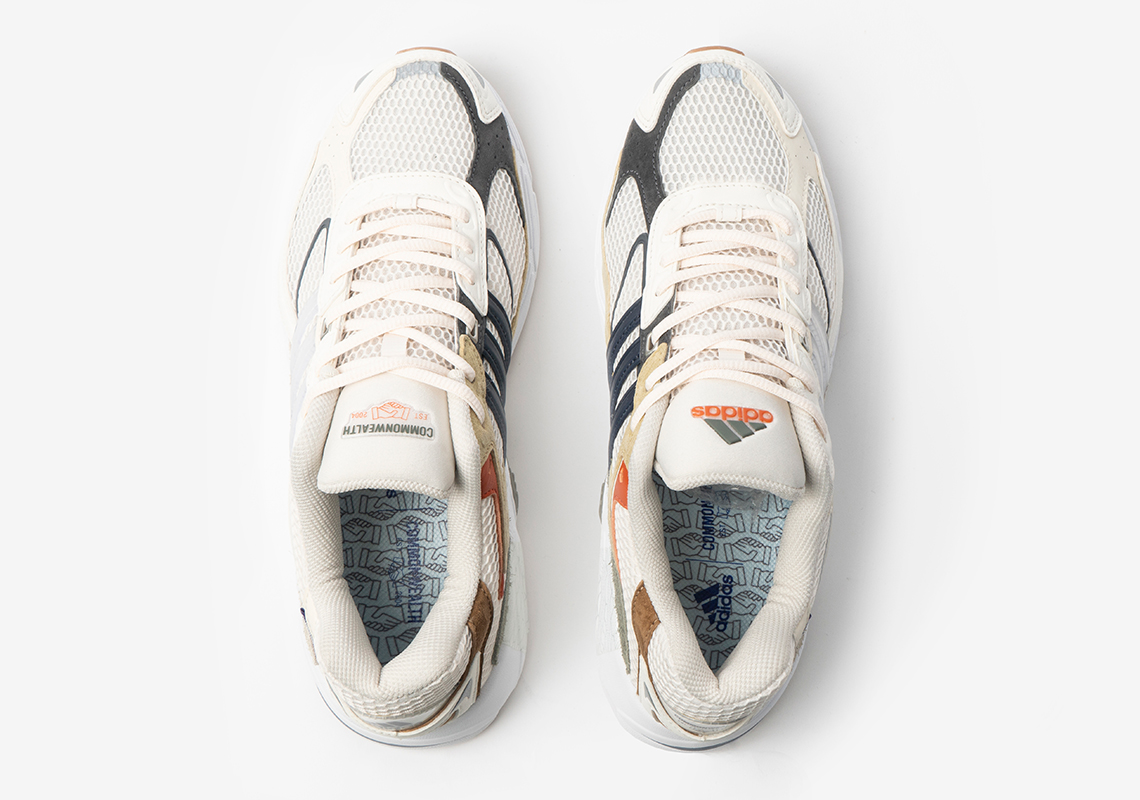 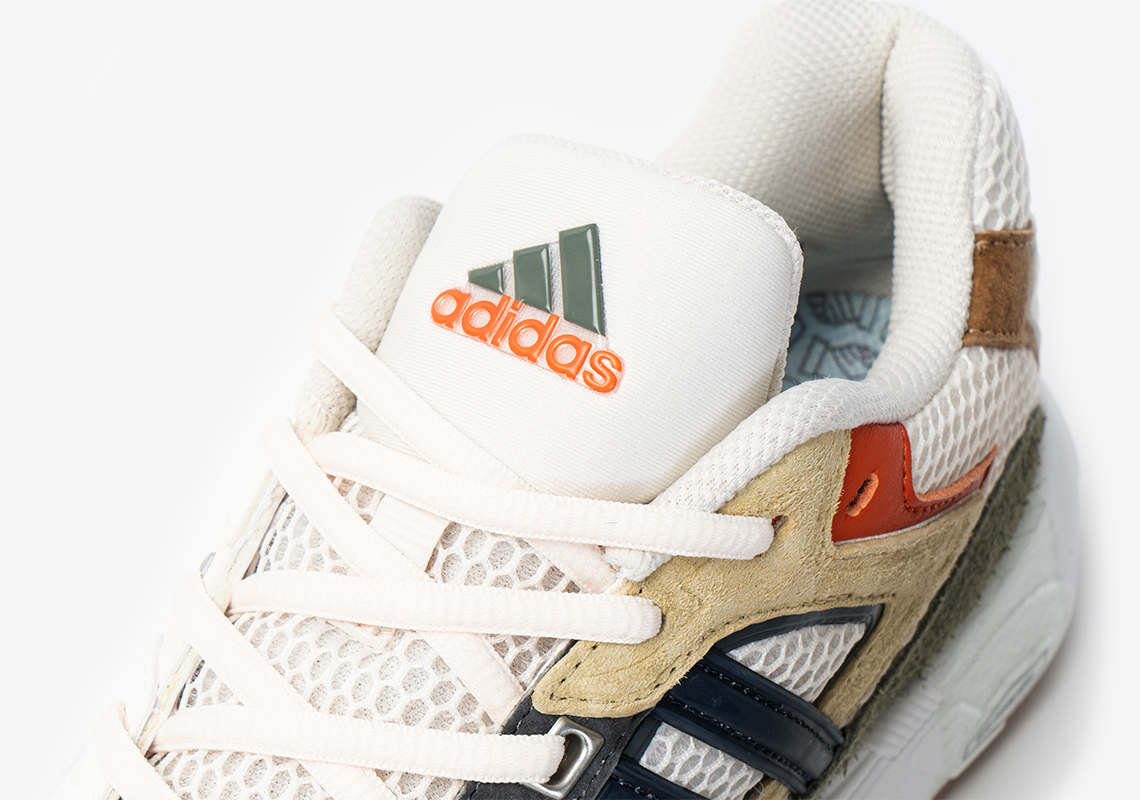 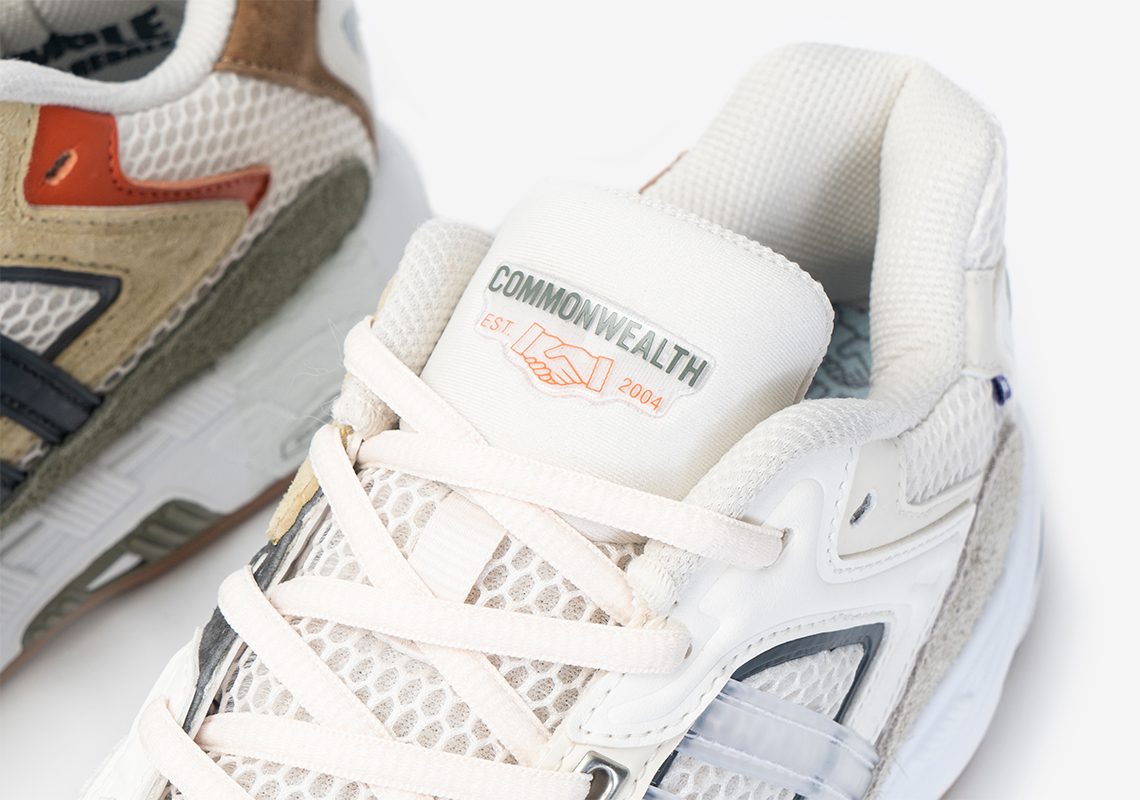 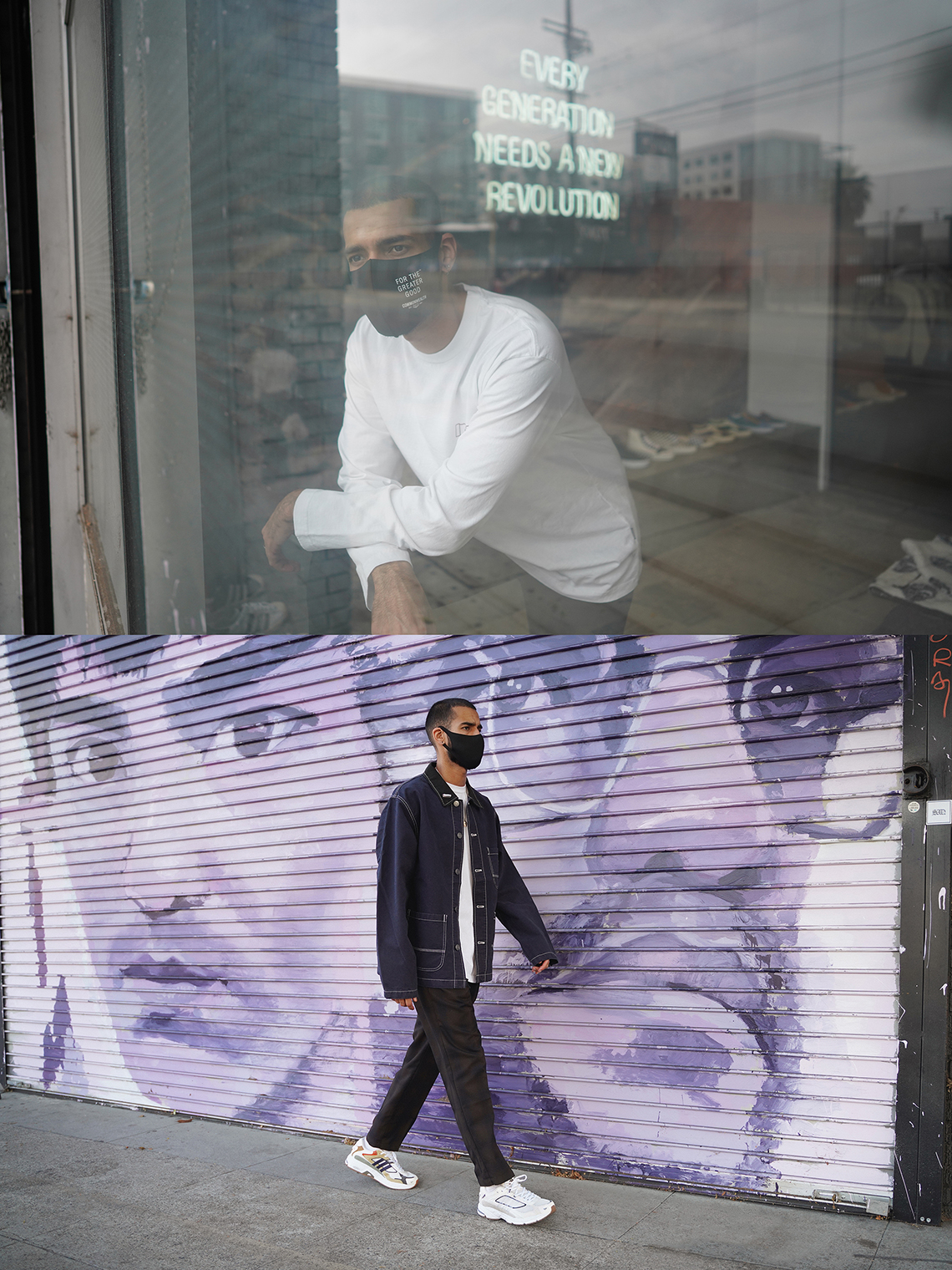 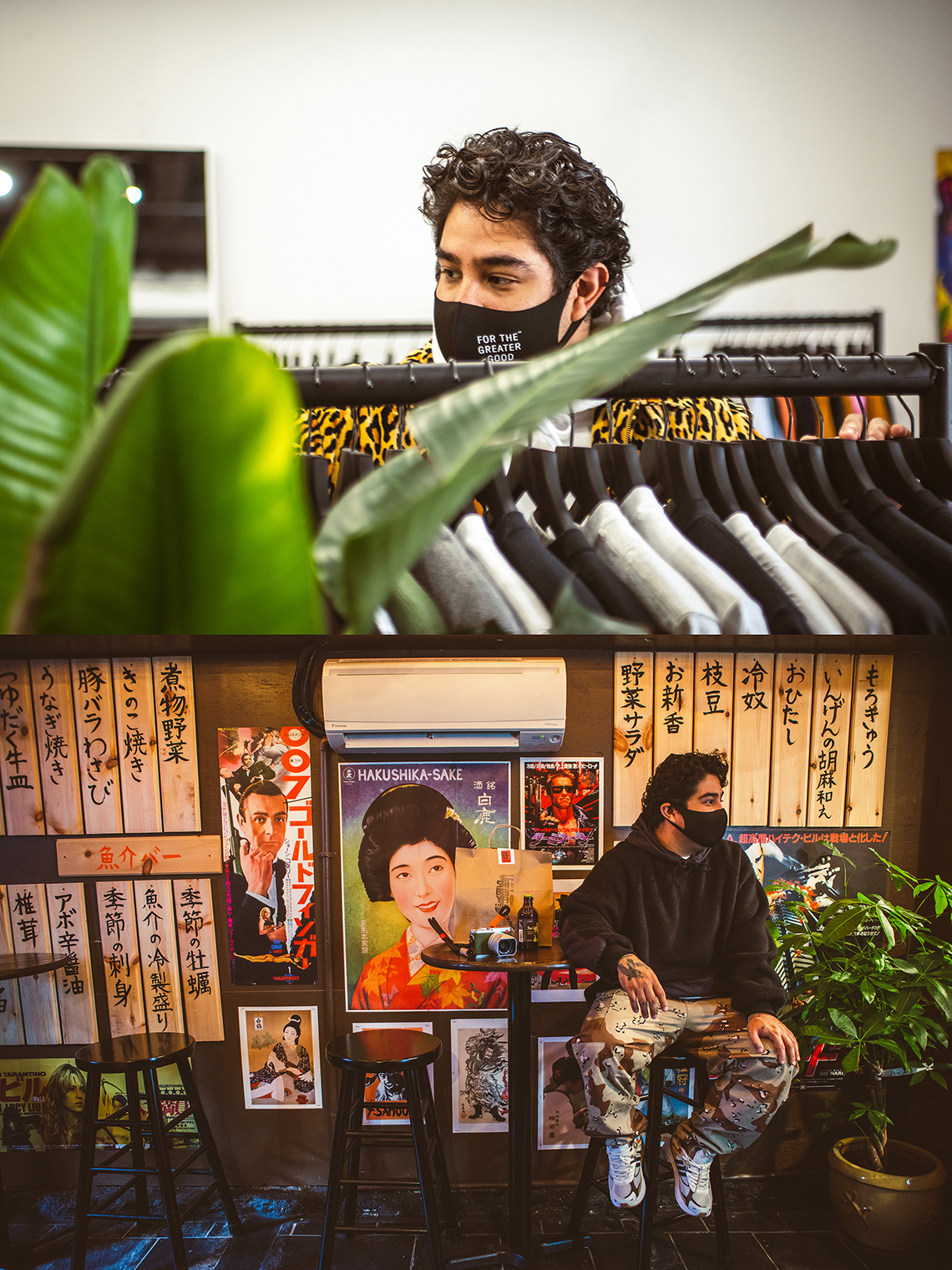 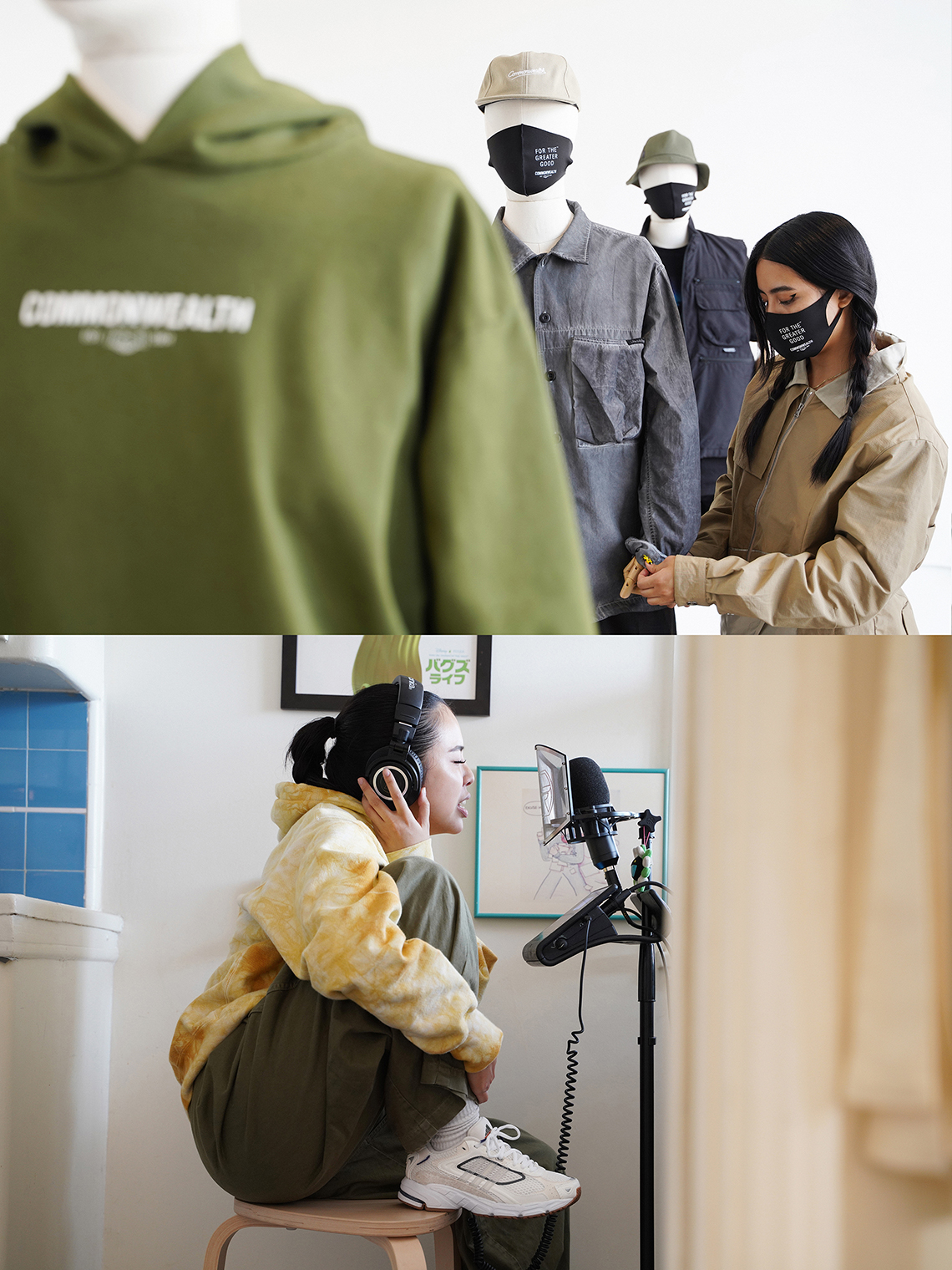 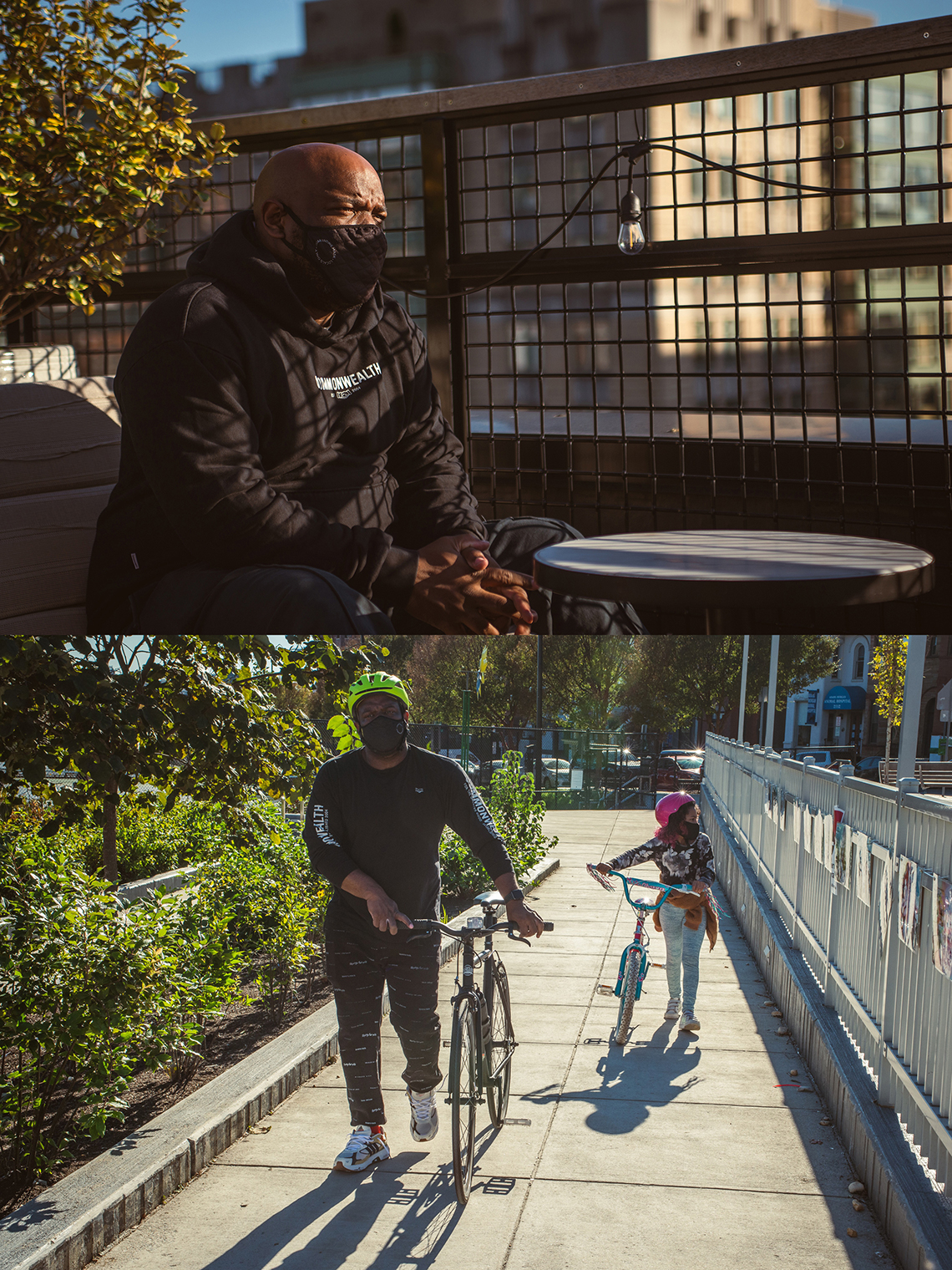 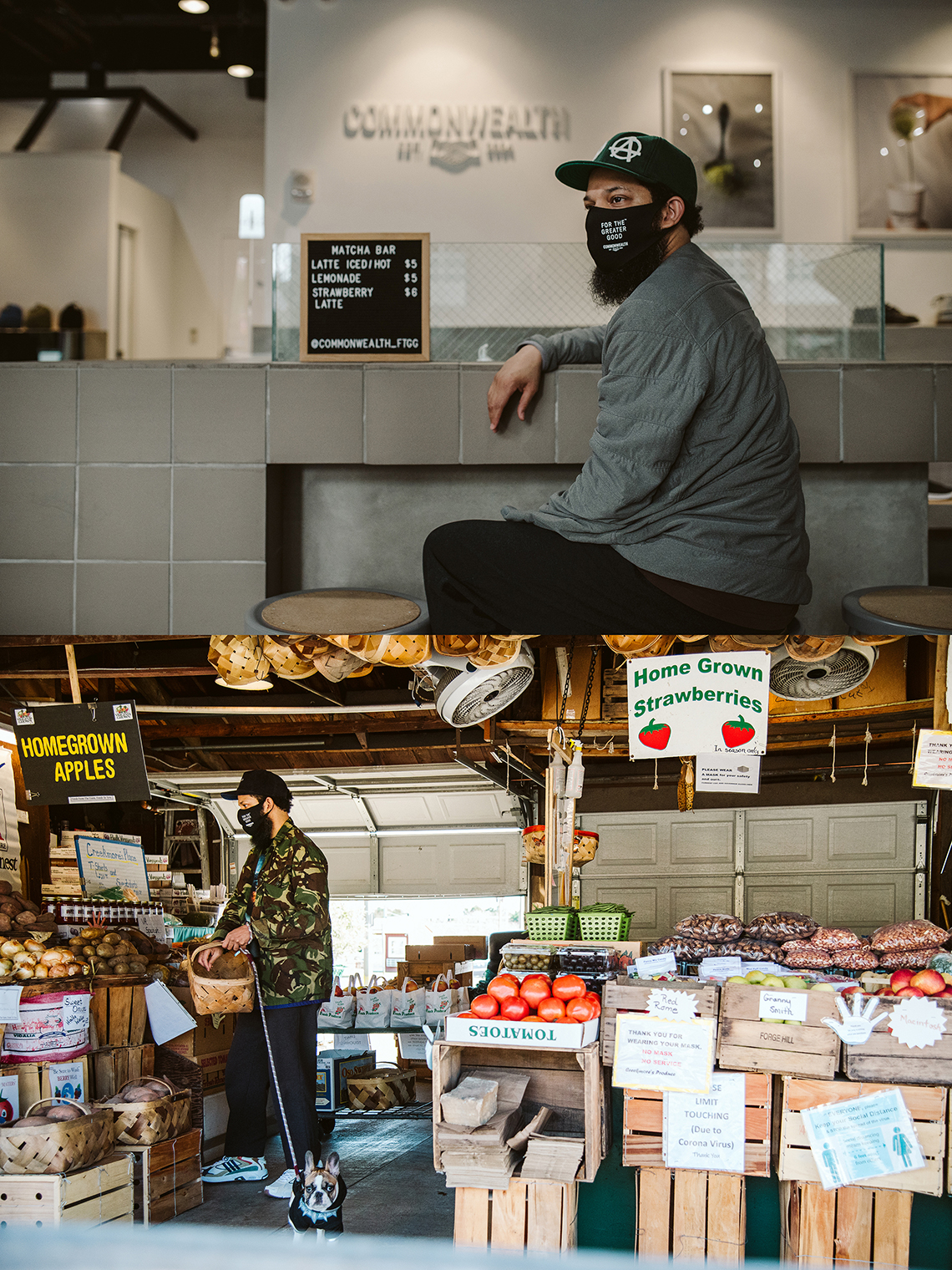 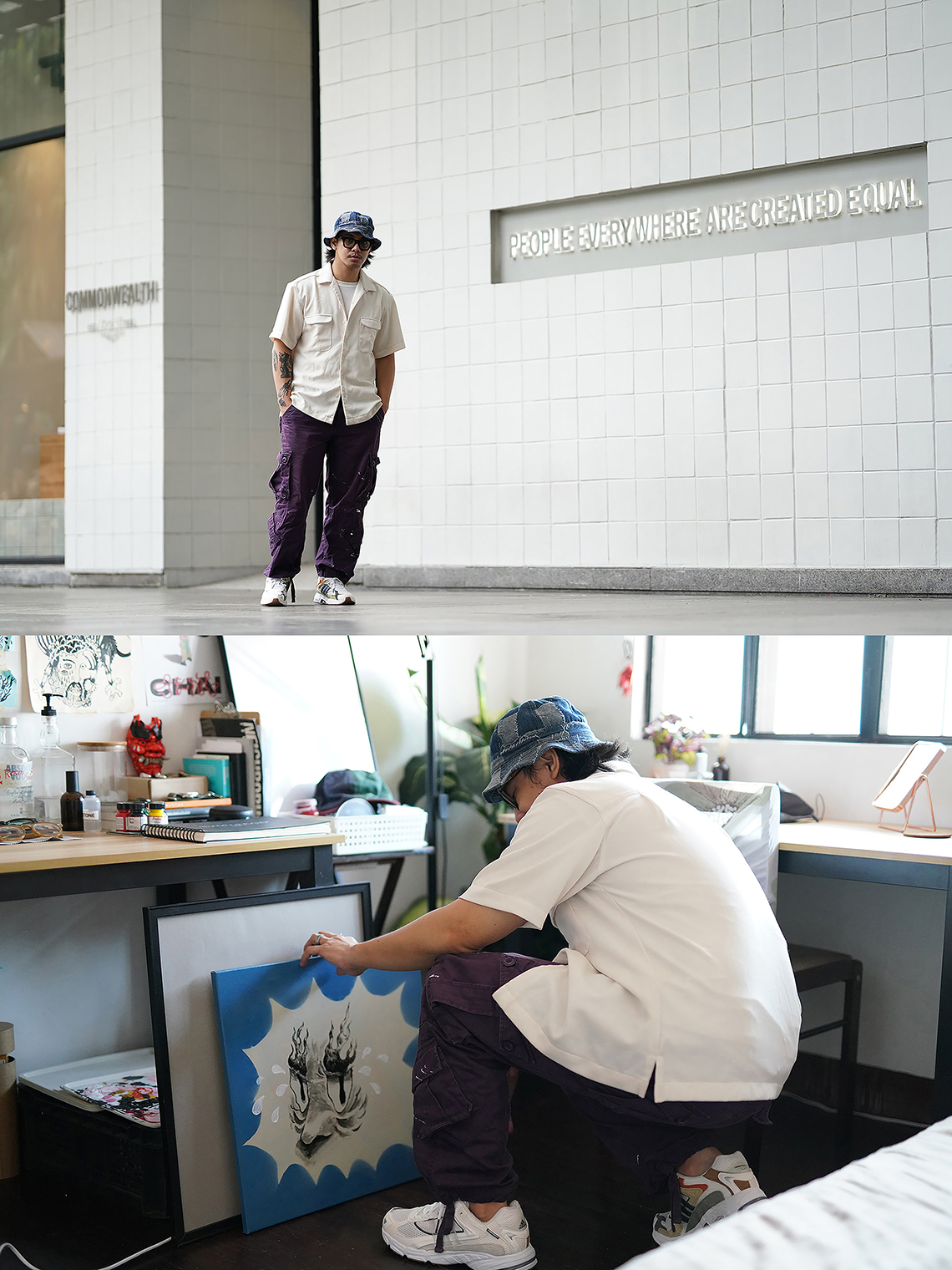