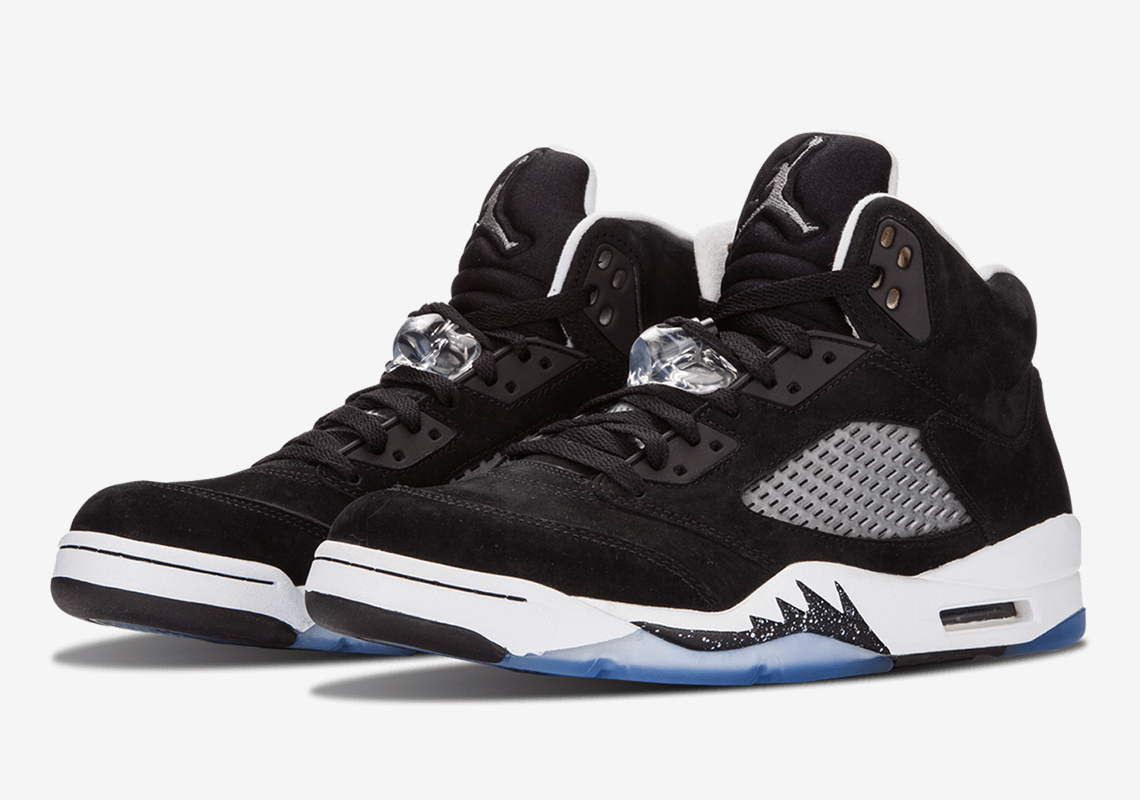 In terms of sneaker releases, 2021 is proving to be more and more eventful by the day. Jordan Brand, with just the first few months alone, is impressing right out of the gate as they’re to launch not only brand new colorways but also long-awaited retros like the Neutral Grey Jordan 1 85, Air Jordan 6 Carmine, and (as leaked today) the Air Jordan 5 Oreo.

Scheduled for later this coming Summer, the colorway will likely mirror the success of its drop back in 2013. Ranked as one of the best-selling Jordans that year, the pair went on to move over 500,000 units due likely in part to its versatile scheme. Black suedes wrap much of the upper in a near vantablack-like saturation, while the sole leans into its “Oreo” nickname by way of bright trims and spiked prints of black with white speckling. The outsole underfoot then contrasts in an icy blue, the lace toggle outfits the instep in a see-through finish, and both the Jumpman symbols and side netting color in a light grey.

For a look at what to expect, check out images of the 2013 iteration below. Currently, the 2021 re-release is rumored to be making its return on July 24th.

In other news, the Air Jordan 1 Co.JP Midnight Navy is making its US release later this week. 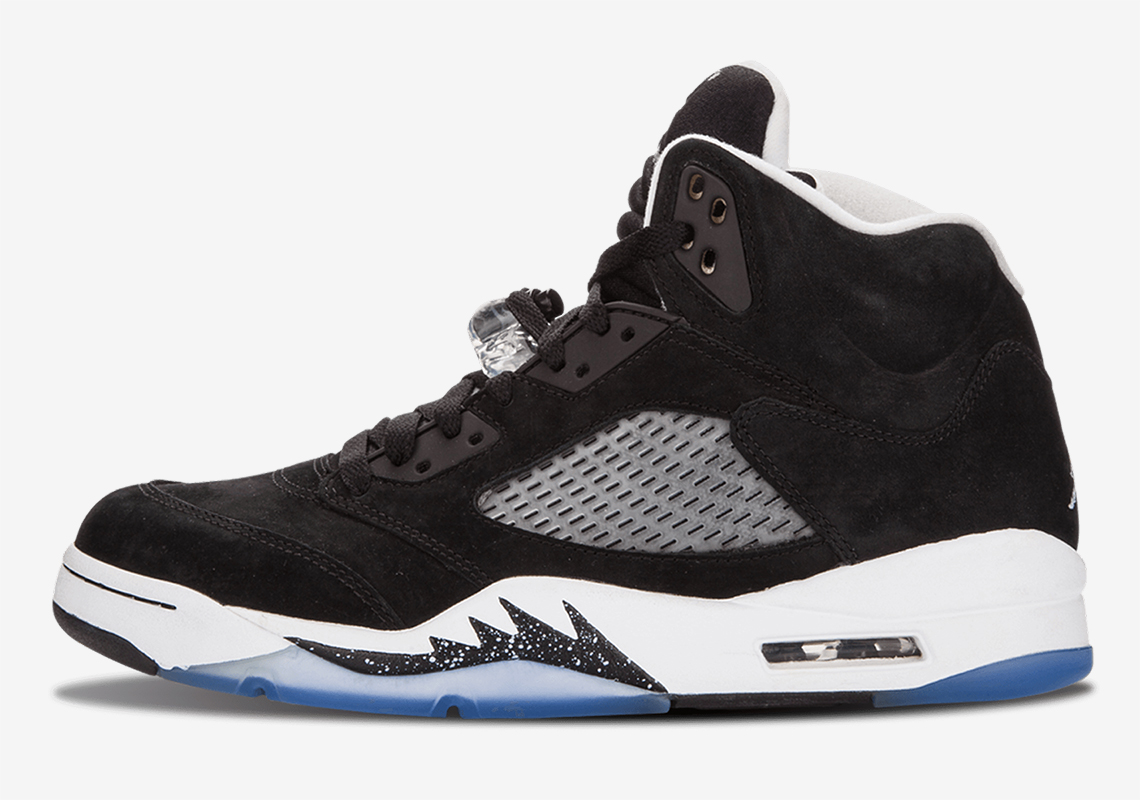 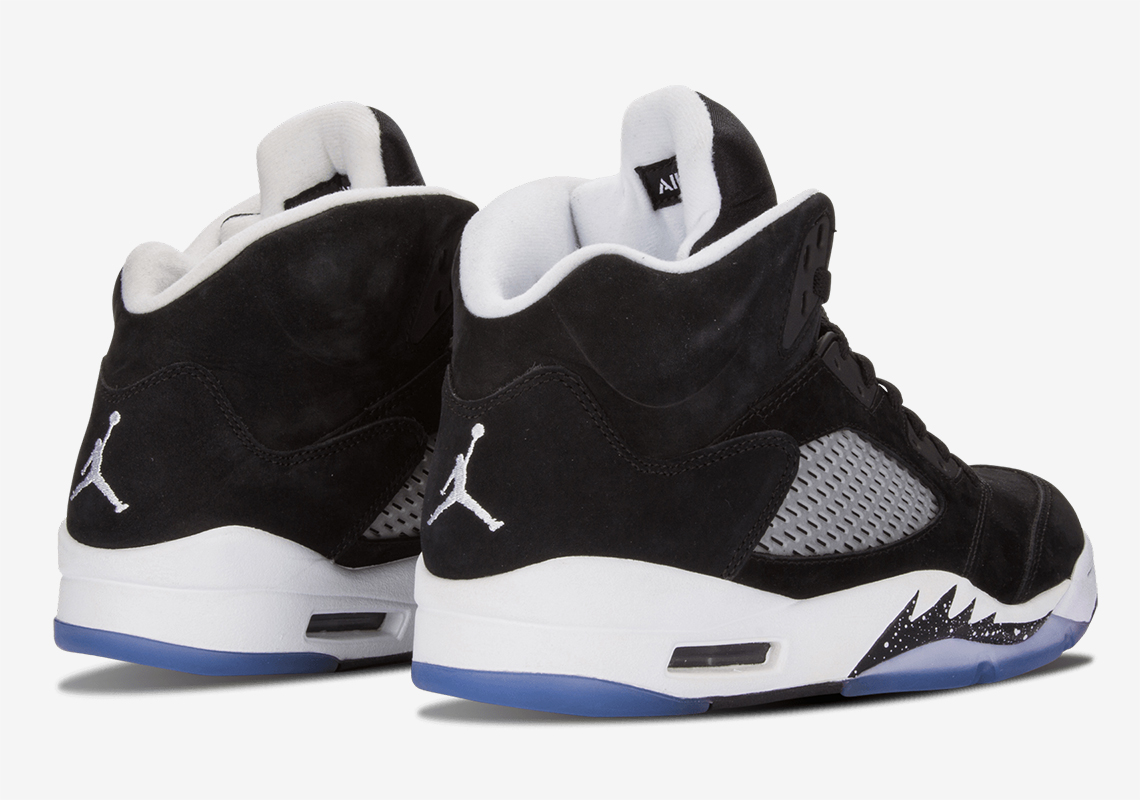