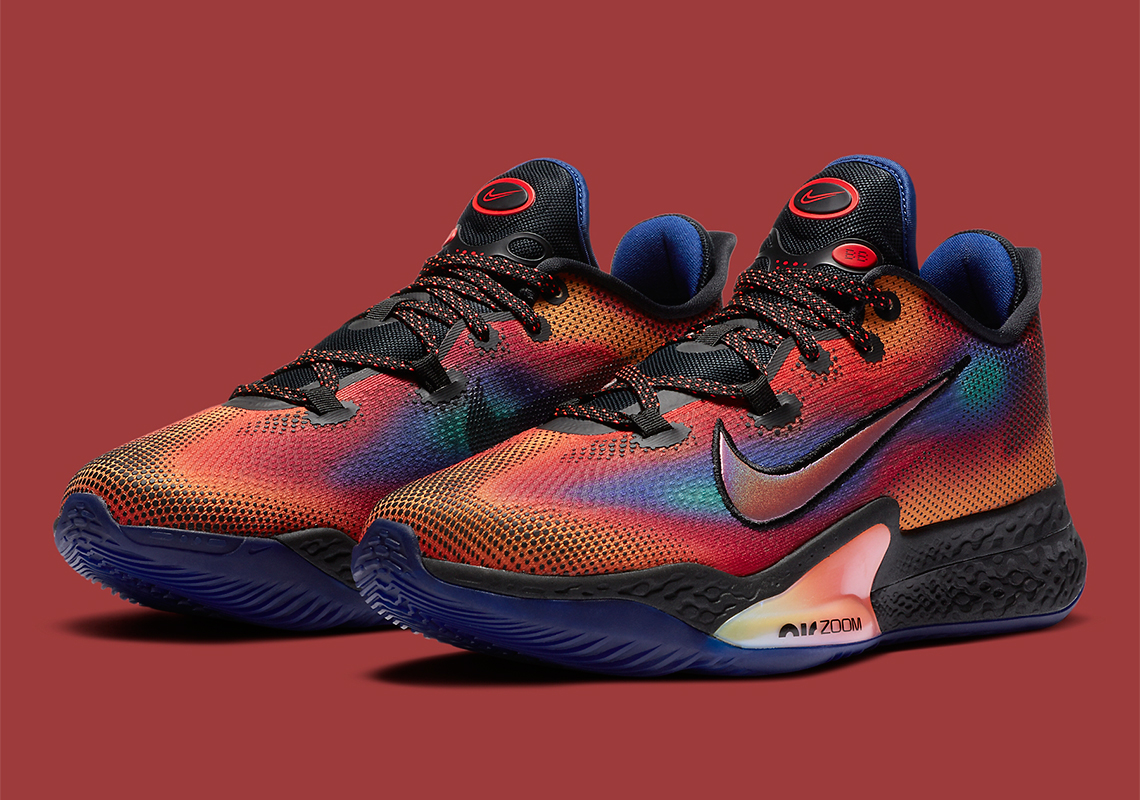 As a leader in sportswear, Nike often has to push the envelope with their innovations, the brand since upgrading their runners to the point of controversy. Even their line-up of basketball silhouettes have been developed in parallel, spawning standouts like this year’s Air Zoom BB NXT whose latest colorway offers up a loud heat map inspired design.

Paired up with the model’s usual performance-geared features, the graphic leads at the upper, sublimating over top with tones of both blue and red. The latter brightens in intensity towards the toe cap, lower profile, and heel, while the base of the Swoosh is surrounded by much darker pools of cool tones. This treatment then ends quite abruptly at the sole, lining, and lace unit who dress up in a mix of both dark navy and black with subtle red accents strewn about the flat laces and branding.

Grab a detailed look at these here and find them at Nike.com likely within the coming months.

Over on the self-lacing end, a Triple Black Adapt Auto Max was revealed earlier today. 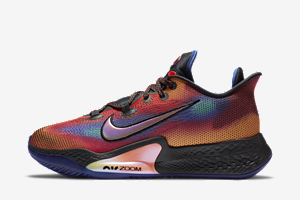 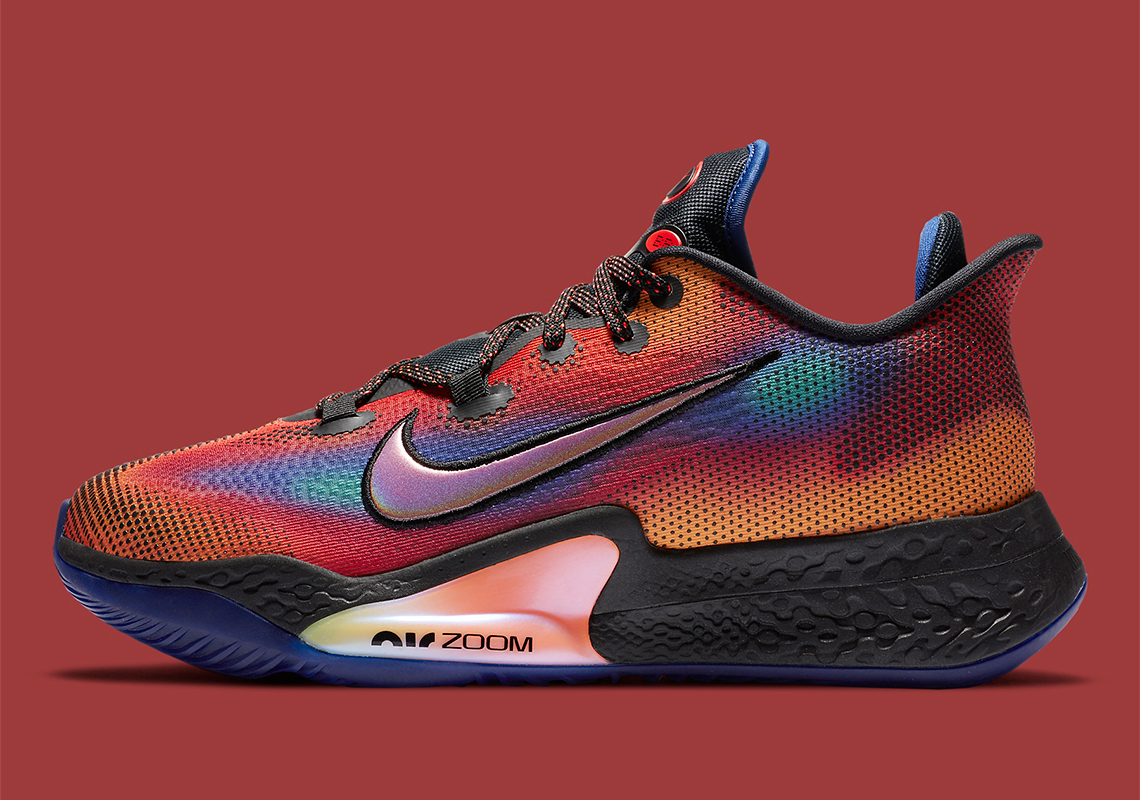 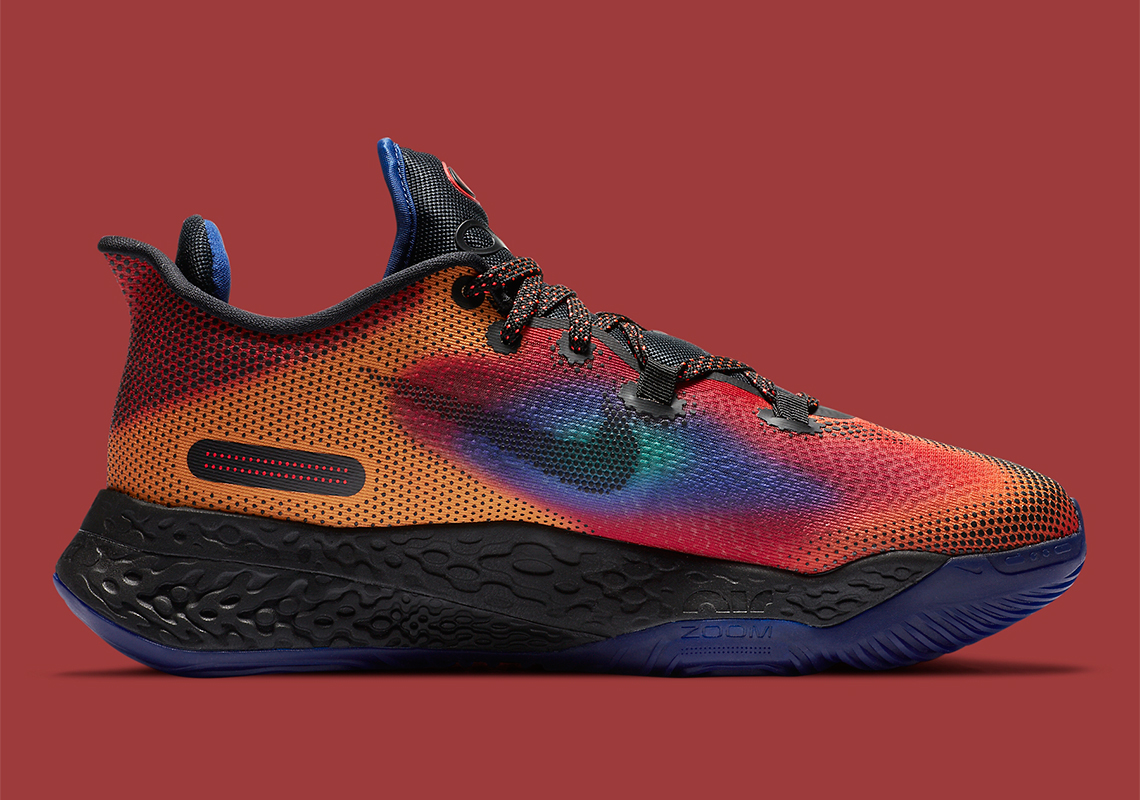 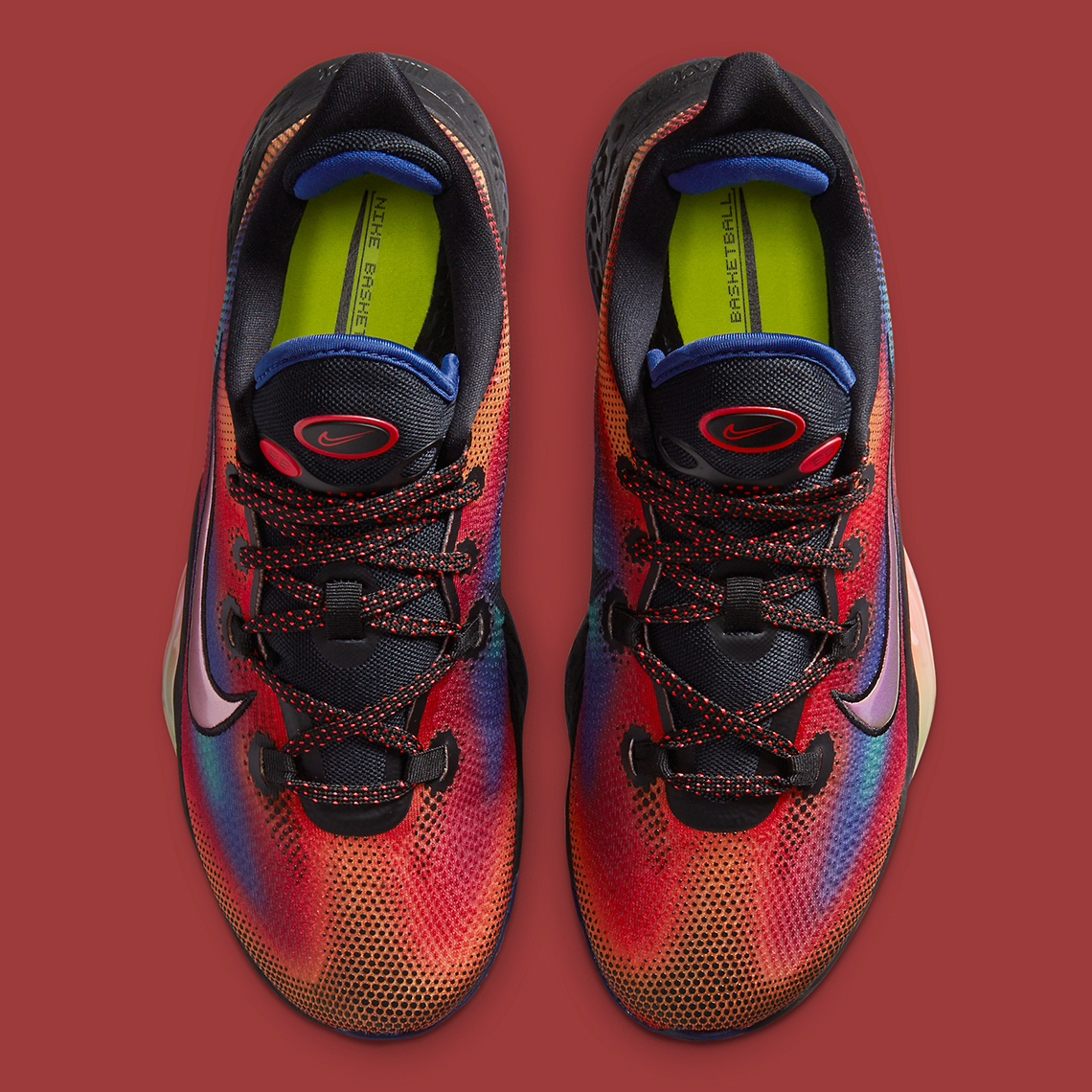 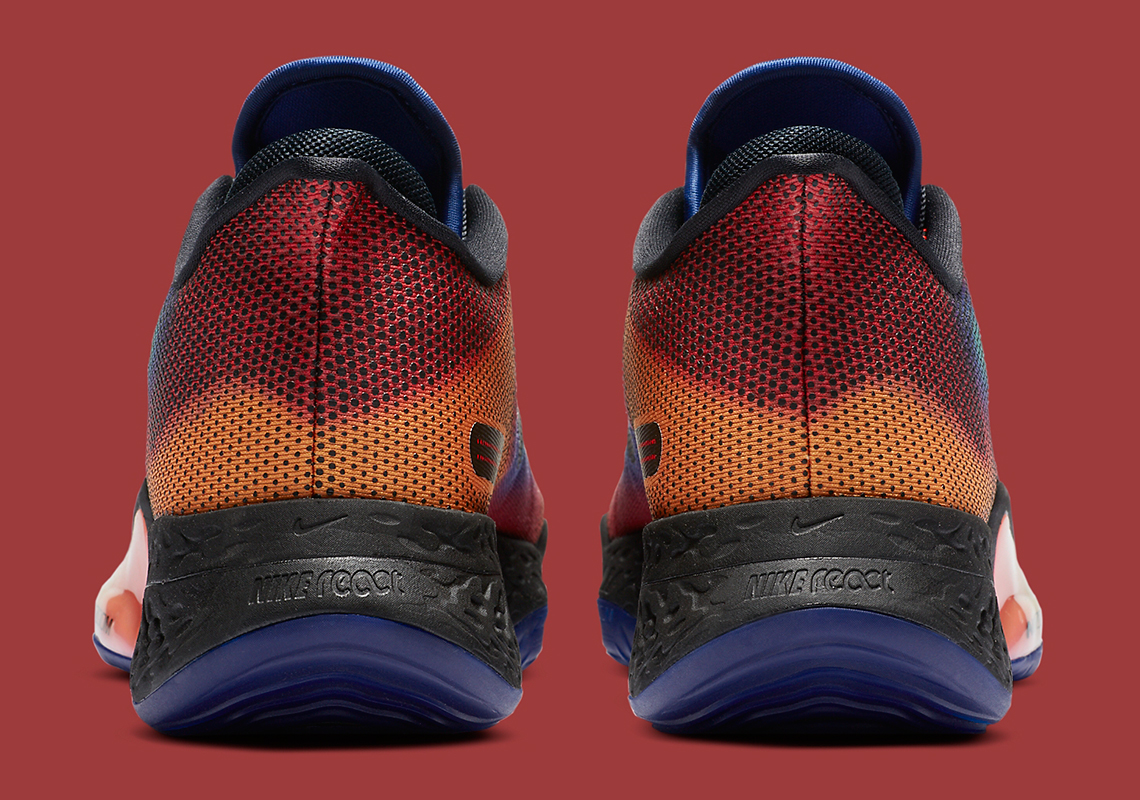 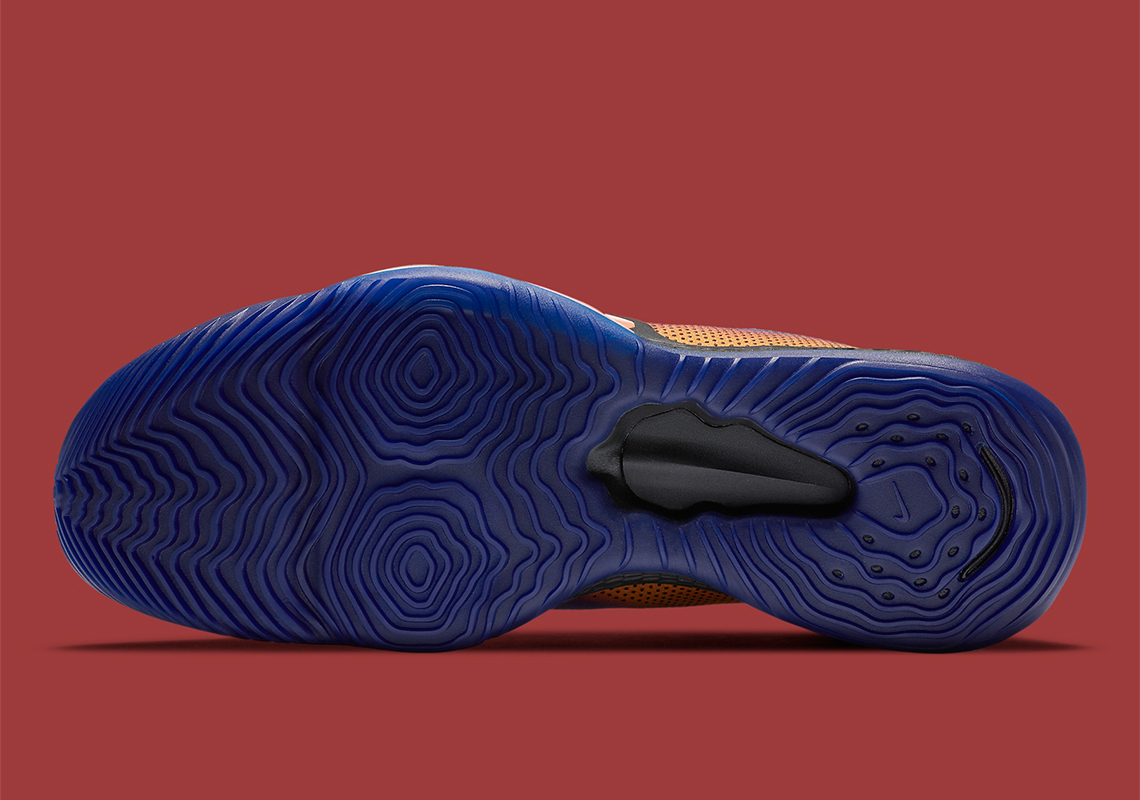 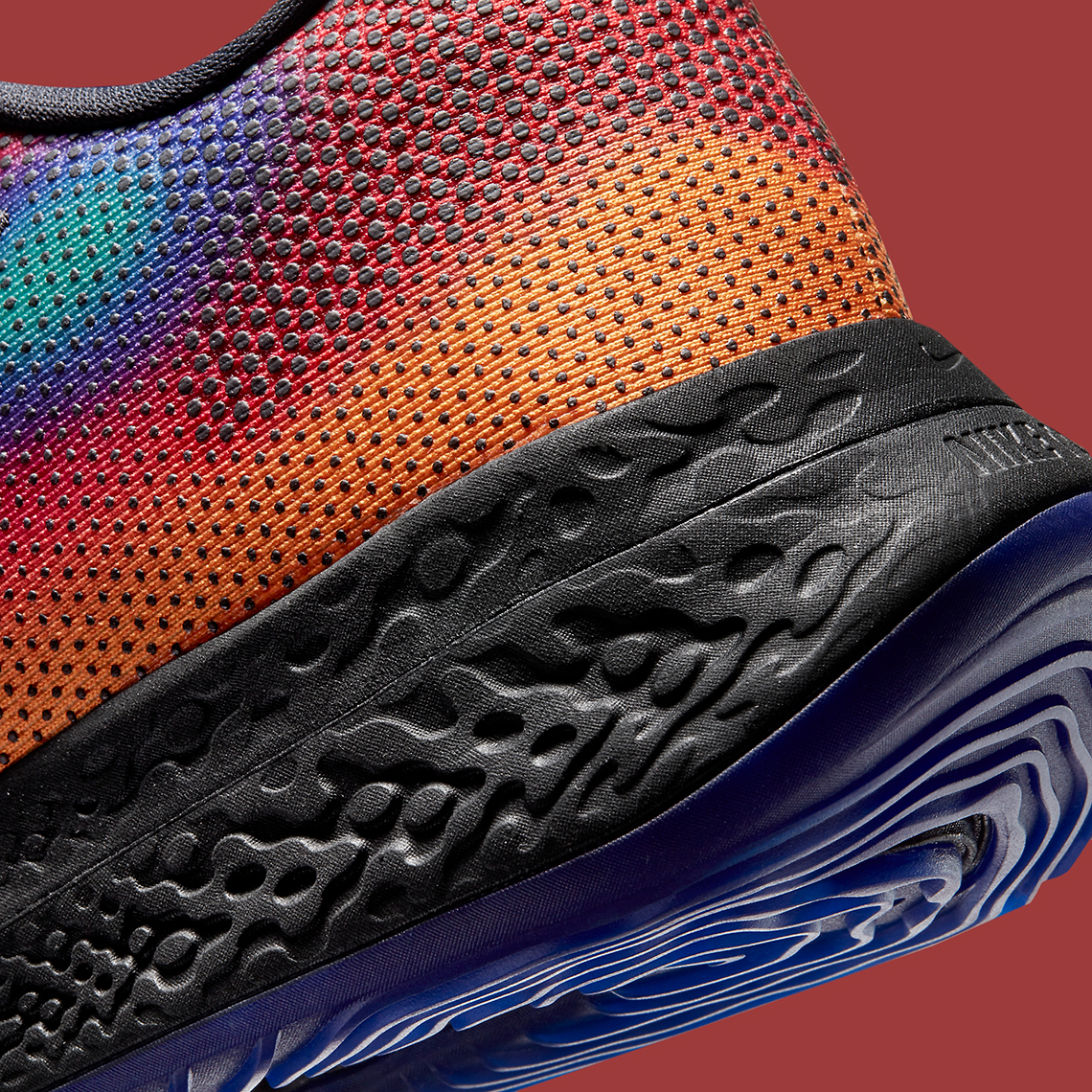 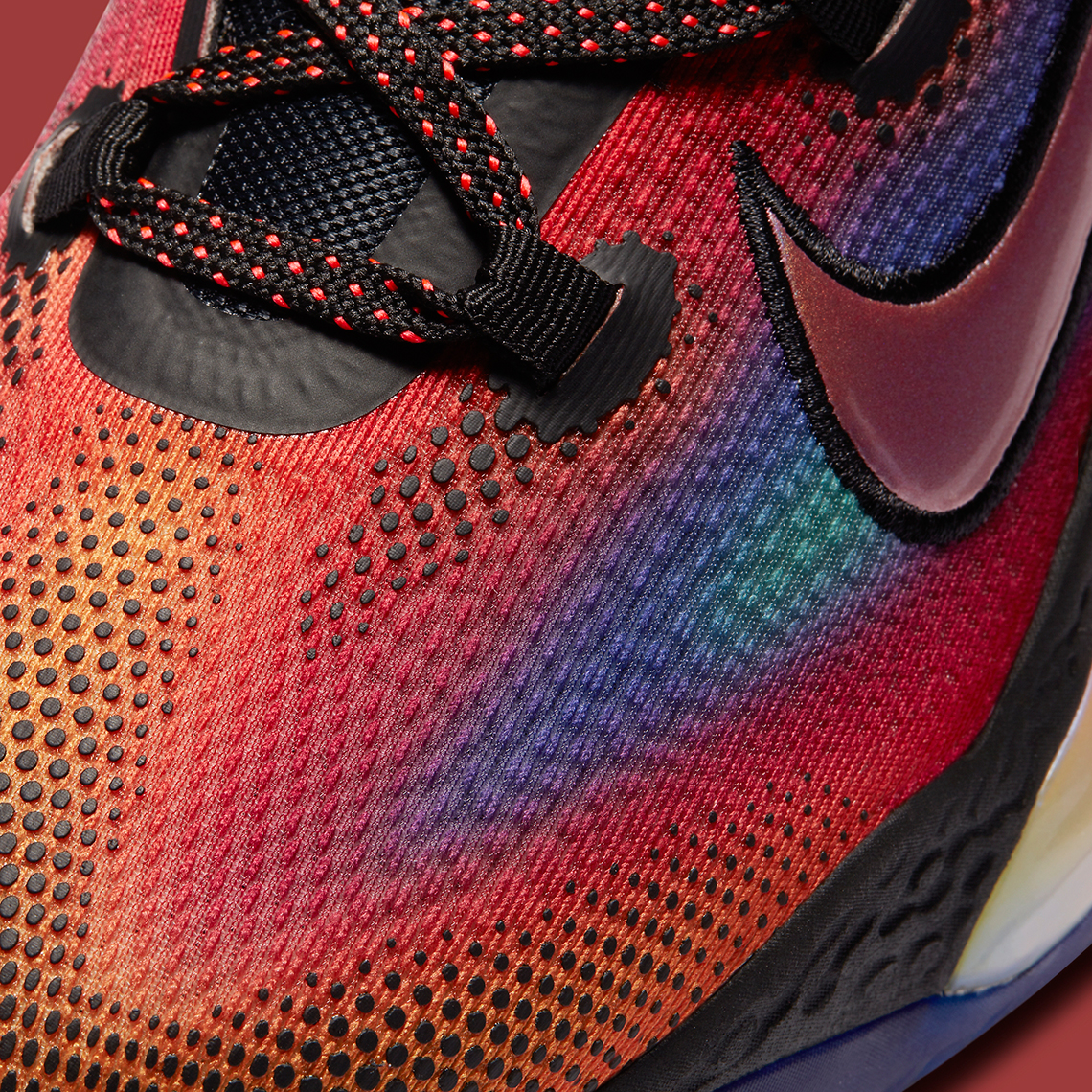