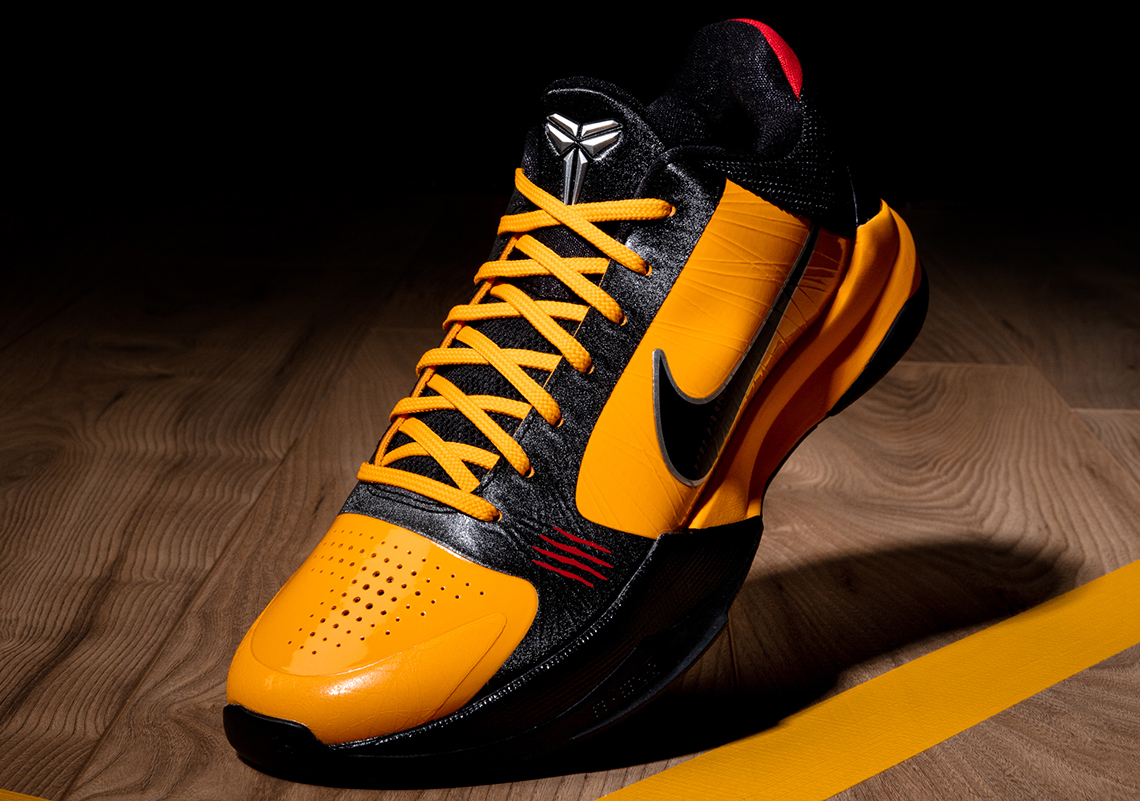 Even after Mamba Week, Nike’s celebration of Kobe Bryant has not let up one bit. This week — following rumors of a Kobe 6 Protro Grinch as well as a 3D Lakers and Orange Country reissue — the Kobe 5 Protro is bringing back the ever-iconic “Bruce Lee” colorway in both its OG palette as well as a more neutral White/Black alternate.

A two-part homage, the “Bruce Lee” visually honors the athlete’s love of the martial arts master. First released in 2010, the pair leads with its black and yellow scheme, one that pays homage to the Game of Death star’s signature yellow jumpsuit. Alongside, bright red scratches mark the forefoot in further nod, while silver metallic logo hits and the Black Mamba’s autograph dress behind along the tongue and counter, respectively. The “Alternate” follows a very similar execution, though it flips the black for white and applies a dark, polished black adjacent at the toe box and mid-panel; small bits of yellow do appear at the heel tab, while the smaller, symbolic details are left intact and as they were originally.

Grab one more look at the “Bruce Lee” here and take a look at the Kobe 5 Protro Bruce Lee Store List to make sure you secure your pair tomorrow, November 24th. 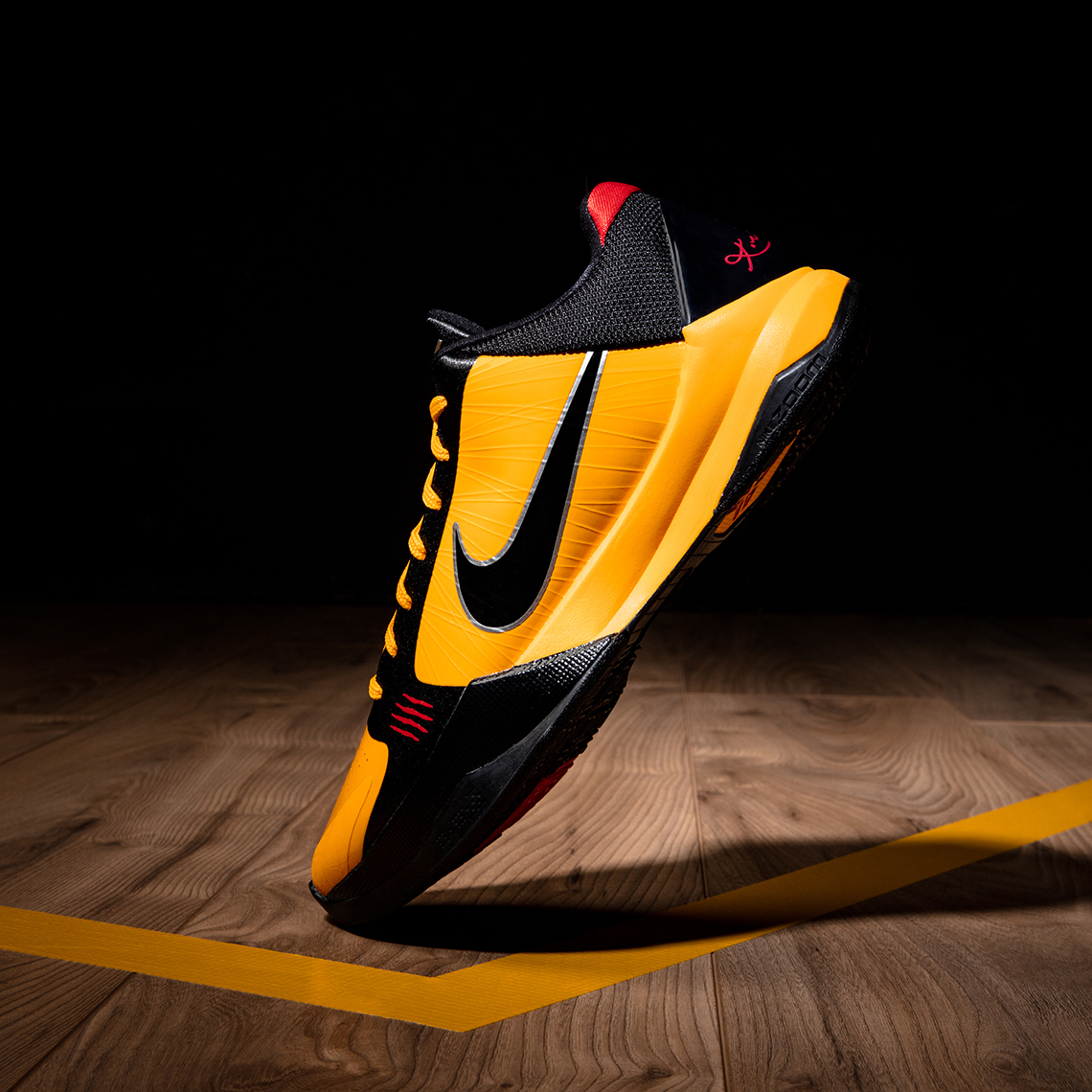 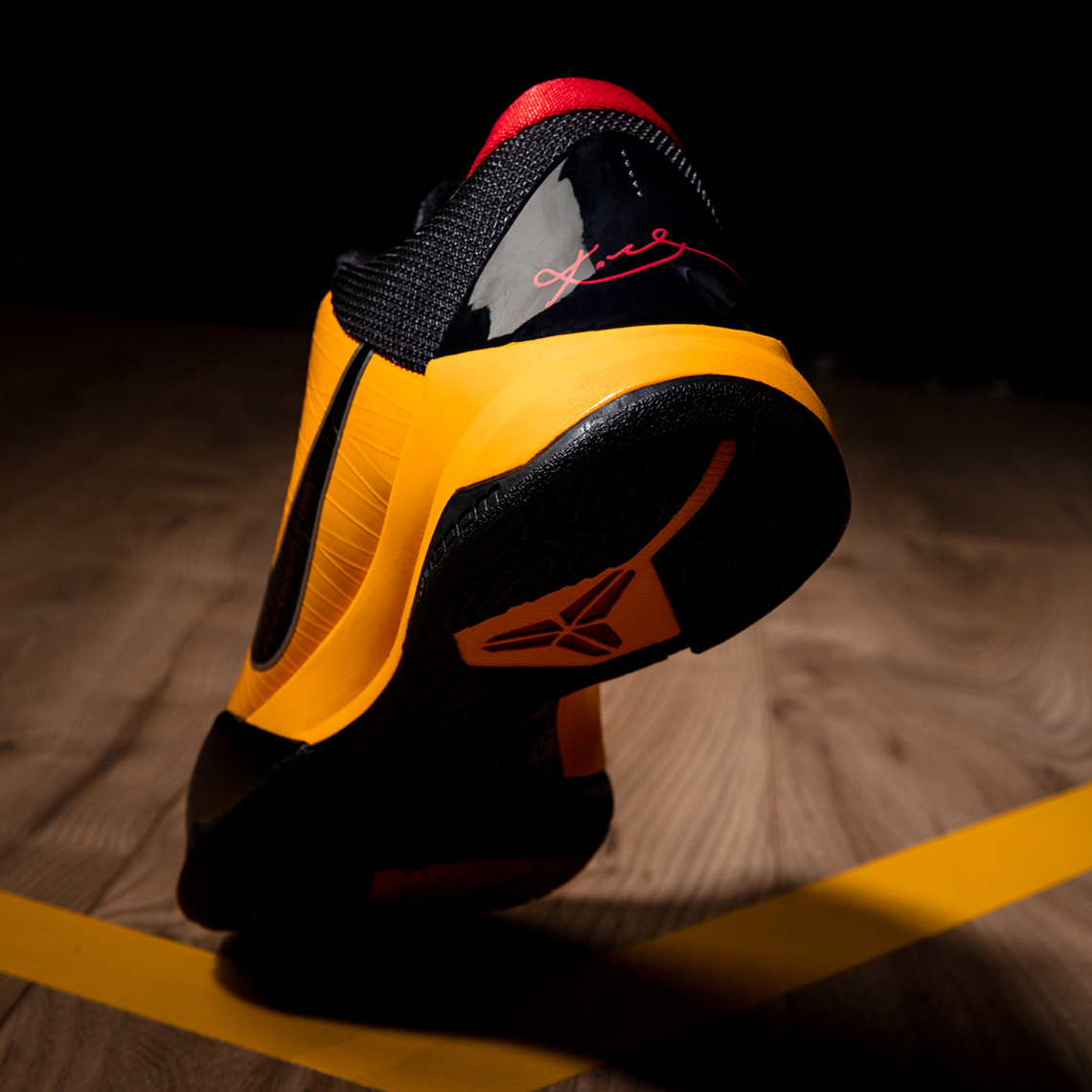 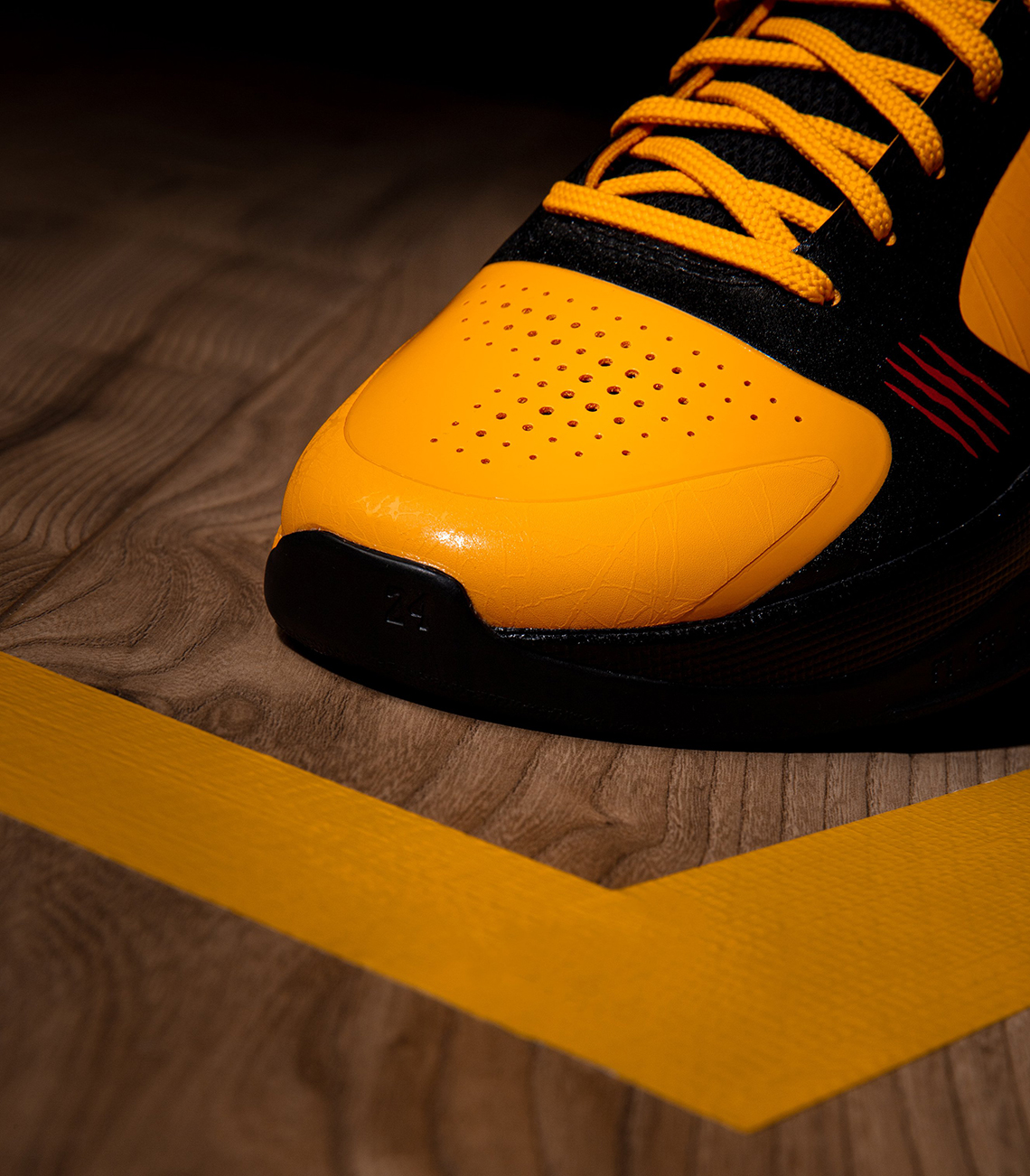 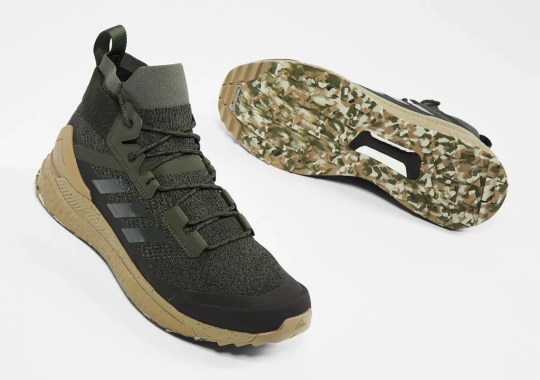 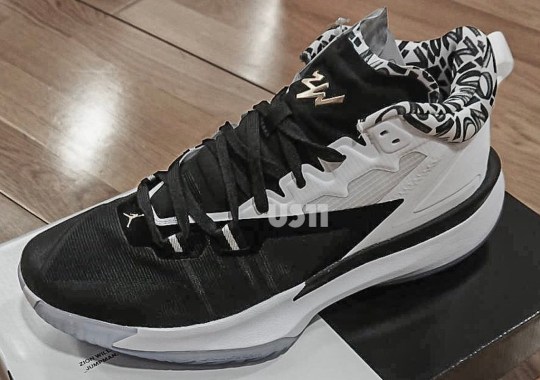 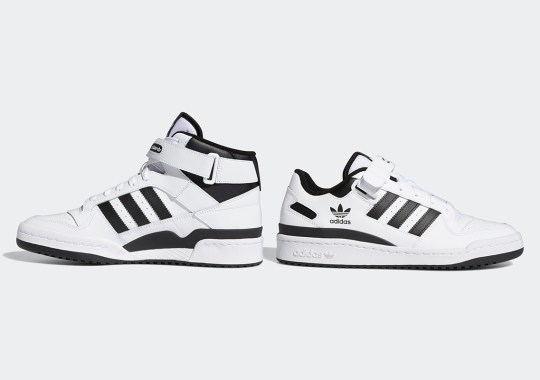