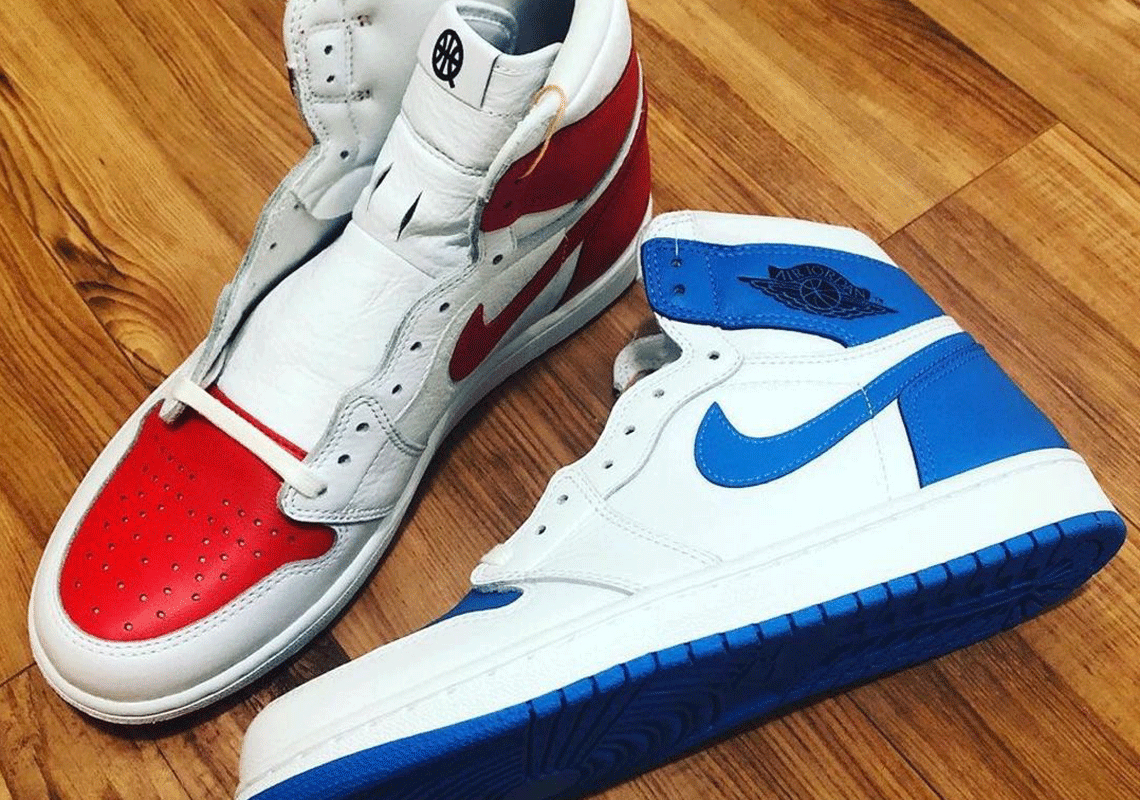 Although Jordan Brand’s Quai 54 streetball tournament was canceled over the summer, the Paris-held event is drawing headlines as 2020 comes to an end for an unofficial look at an Air Jordan 1 sample produced for it.

Unlike the Jordans launched between July and August despite the event’s cancellation, the newly-surfaced pair forgoes the geometric patterns in favor of a much more tame, two-tone execution. “White” leather sets the stage for “Fire Red” and “Royal Blue” accents that alternate between right and left shoes, respectively. Reminiscent of the Jordan 1 Mid ’85 set to launch in early 2021, the unreleased sample features stark contrast at the profile swooshes, ankle flaps and outsole. The pair for the electrifying basketball tournament differentiates itself by also indulging in red and blue tones across its toe box and bottom heel overlay, while also donning the Quai 54 logo on the nylon tongues and French flags on the spine. As has ostensibly become more evident throughout the year, the pair’s Retro High OG trim makes it immeasurably more covetable than other similarly-colored options.

Enjoy a brief look at this Jordan 1 Quai 54 sample here below. And while the simple, yet impressive take won’t hit Nike SNKRS, you can hunt down previous exclusives produced for the tournament on the after-market. 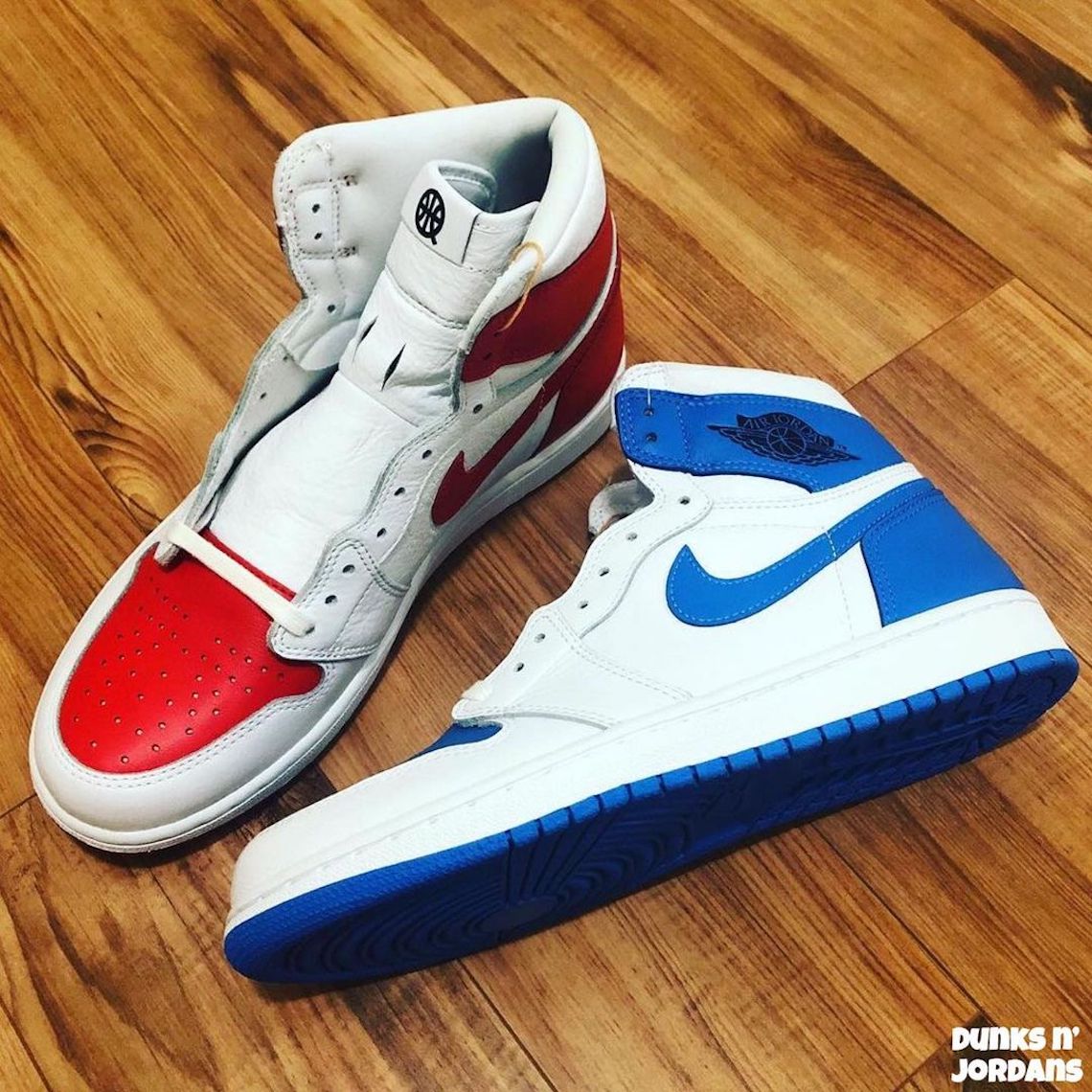 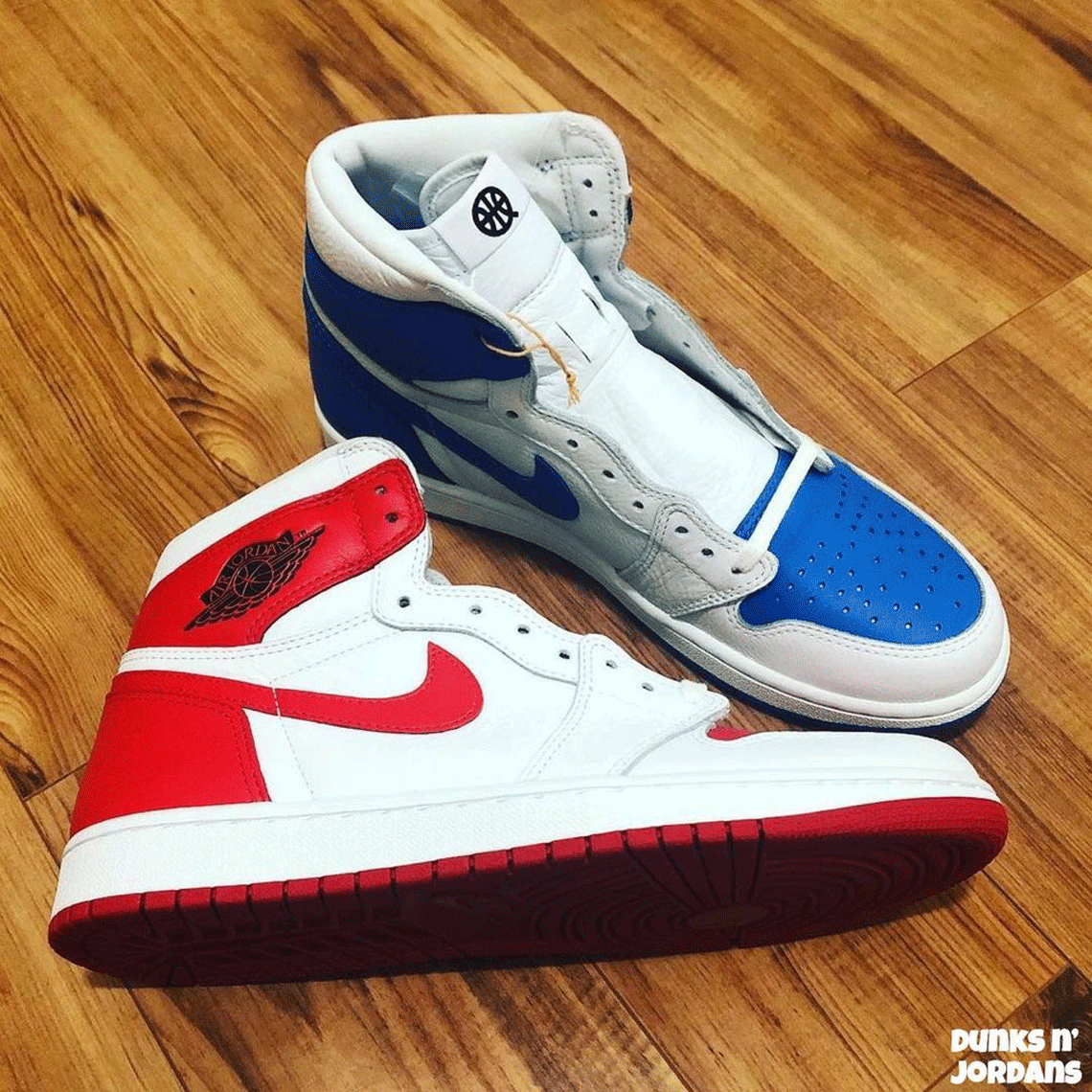 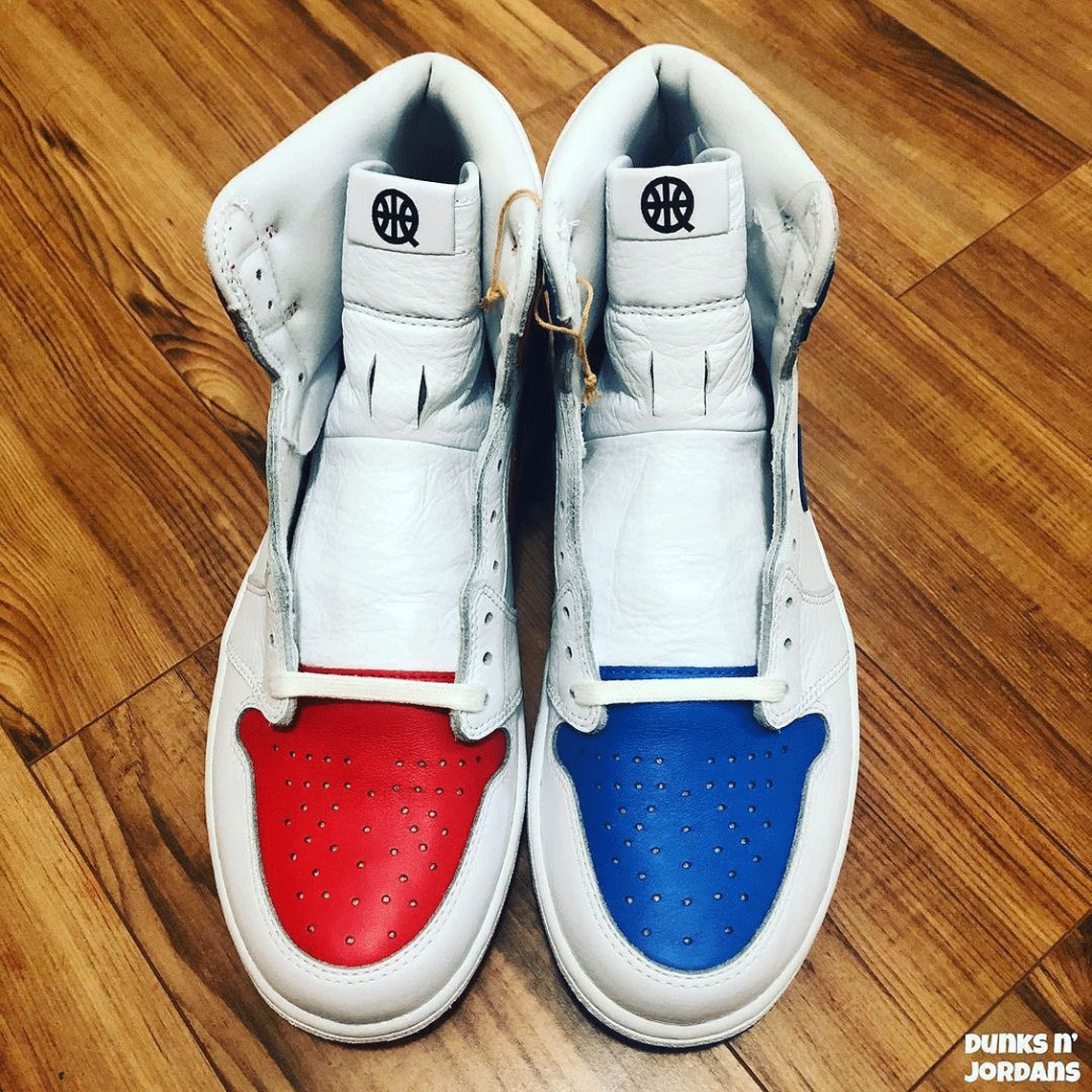 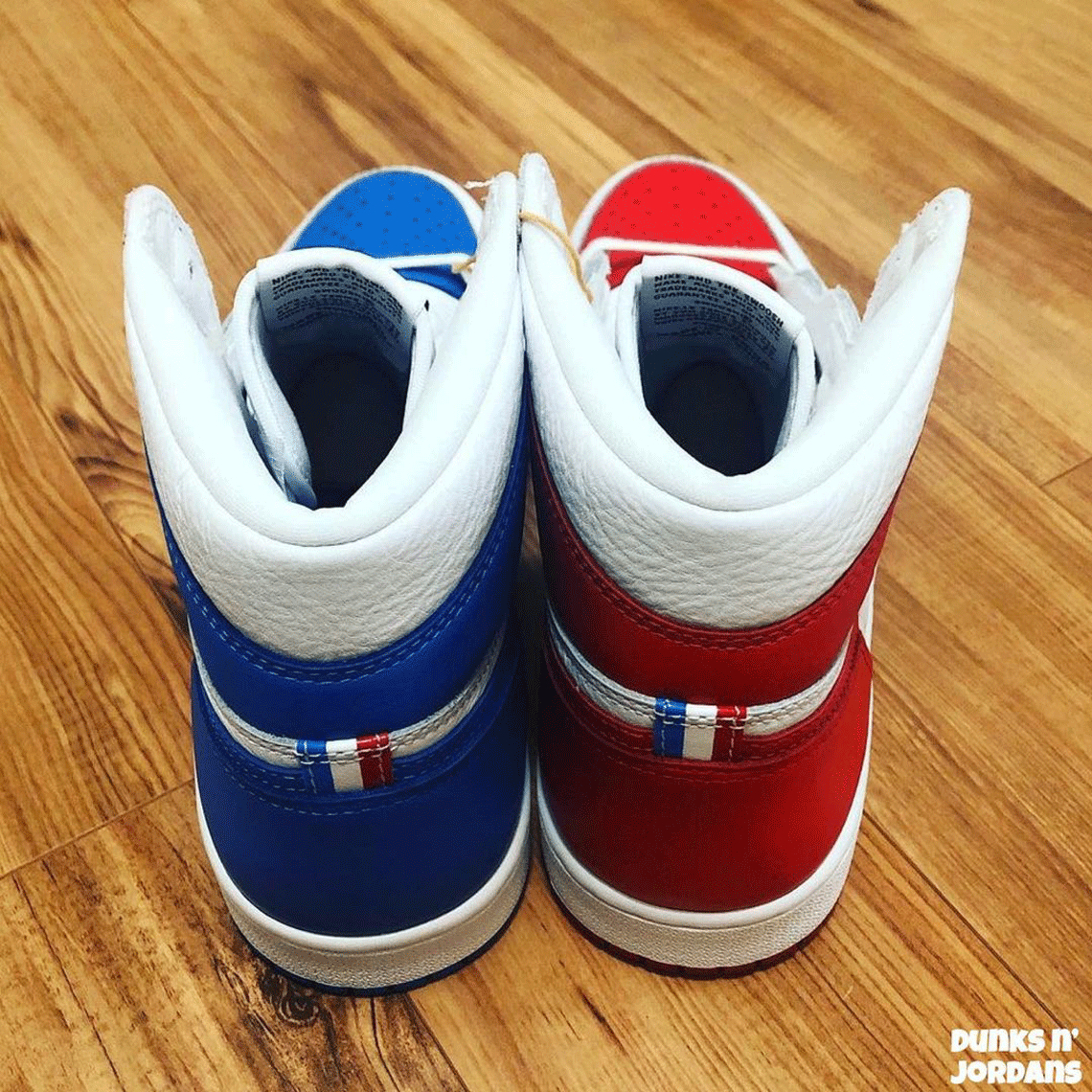