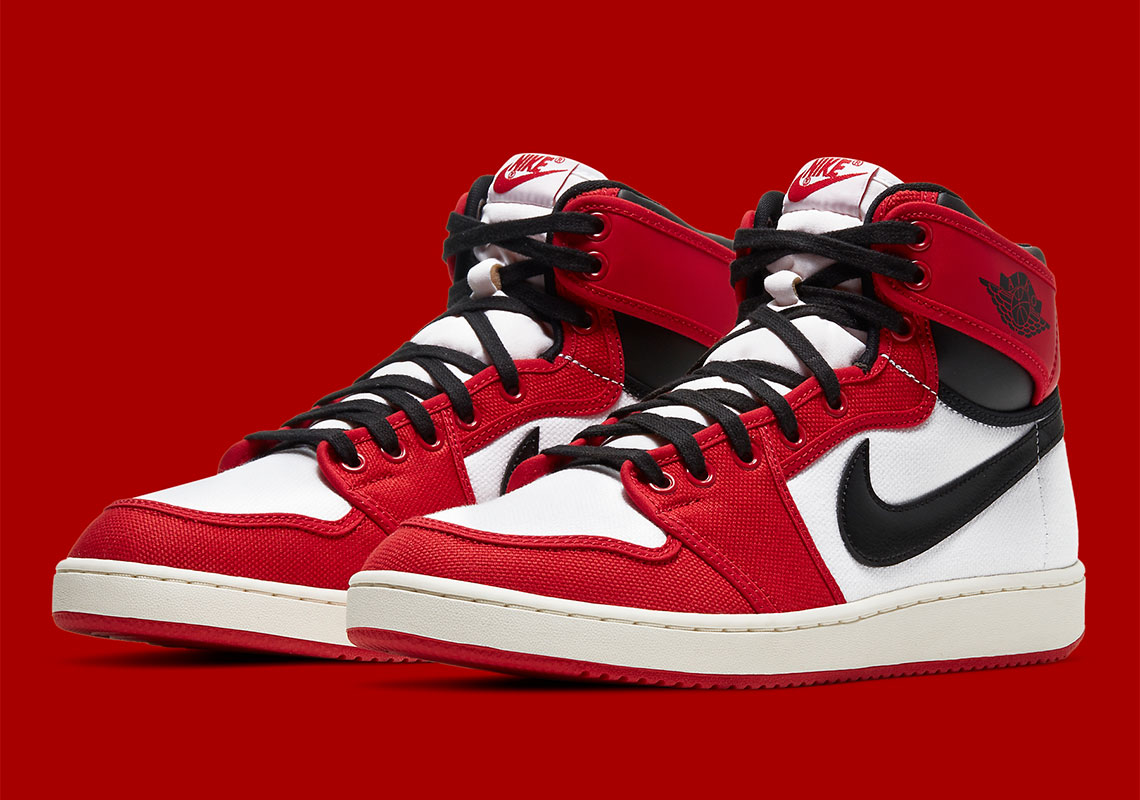 Teased throughout the fall and winter to return during 2021 in “Storm Blue” and “Chicago” colorways, the Air Jordan 1 AJKO has recently emerged in official images of the latter arrangement.

While not touted as such by NIKE, Inc., the resemblance between the original Air Jordan and the forthcoming mostly-canvas proposition is apparent. Last seen in 2014, the pair boasts “Gym Red” overlays around the toe, along the tongue and across the collar; the eye-catching tone also animates outsoles and branding on the tongue label. “Black” takes over the profile swooshes, ankle panels and laces–all three components deviating from the Jordan 1-variant’s predominantly-cloth upper. Visible underlays, including the bottom heel, in between indulge in a plain “White.” Underfoot, midsoles nod to the silhouette’s debut in 1985 with their slightly-yellowed, vintage-like styling.

An official Nike SNKRS release date is still unknown, but this AJKO is slated to launch in 2021. In the meantime, enjoy official images of the pair here below.

For confirmed Jordan release dates, the Jordan 4 “Taupe Haze” is scheduled to arrive on January 28th, 2021. 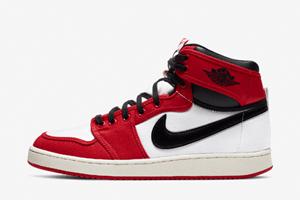 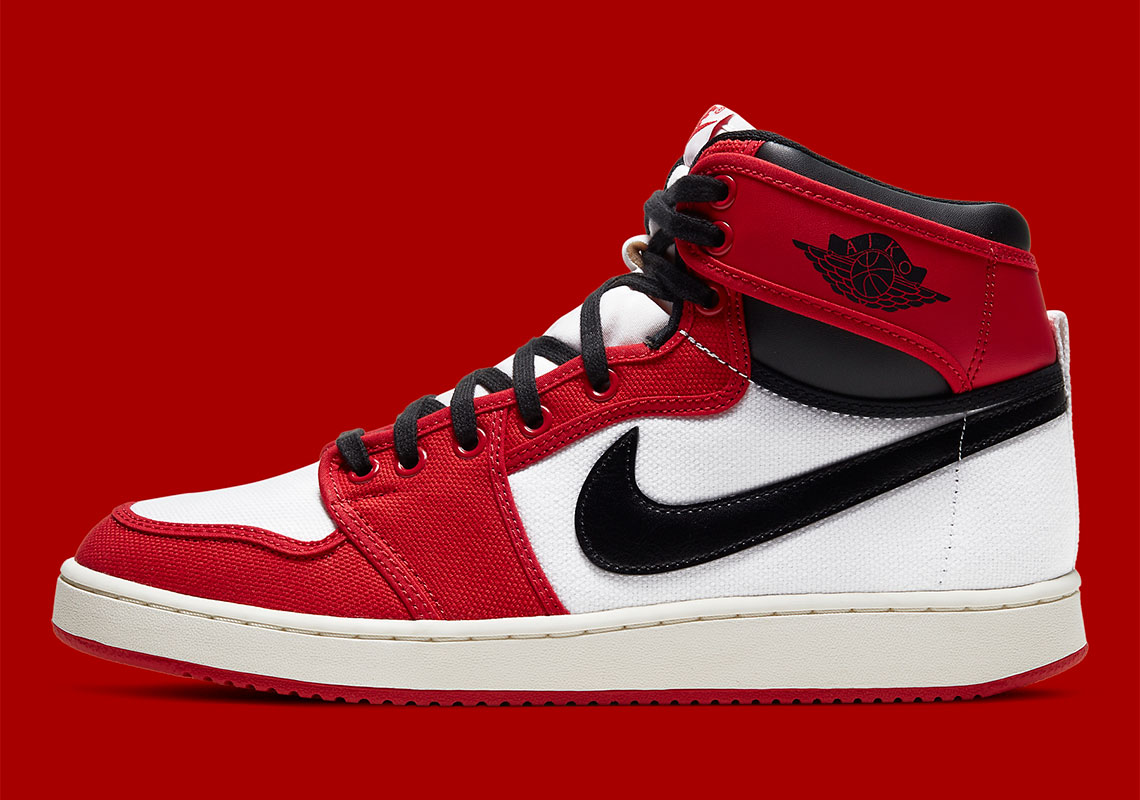 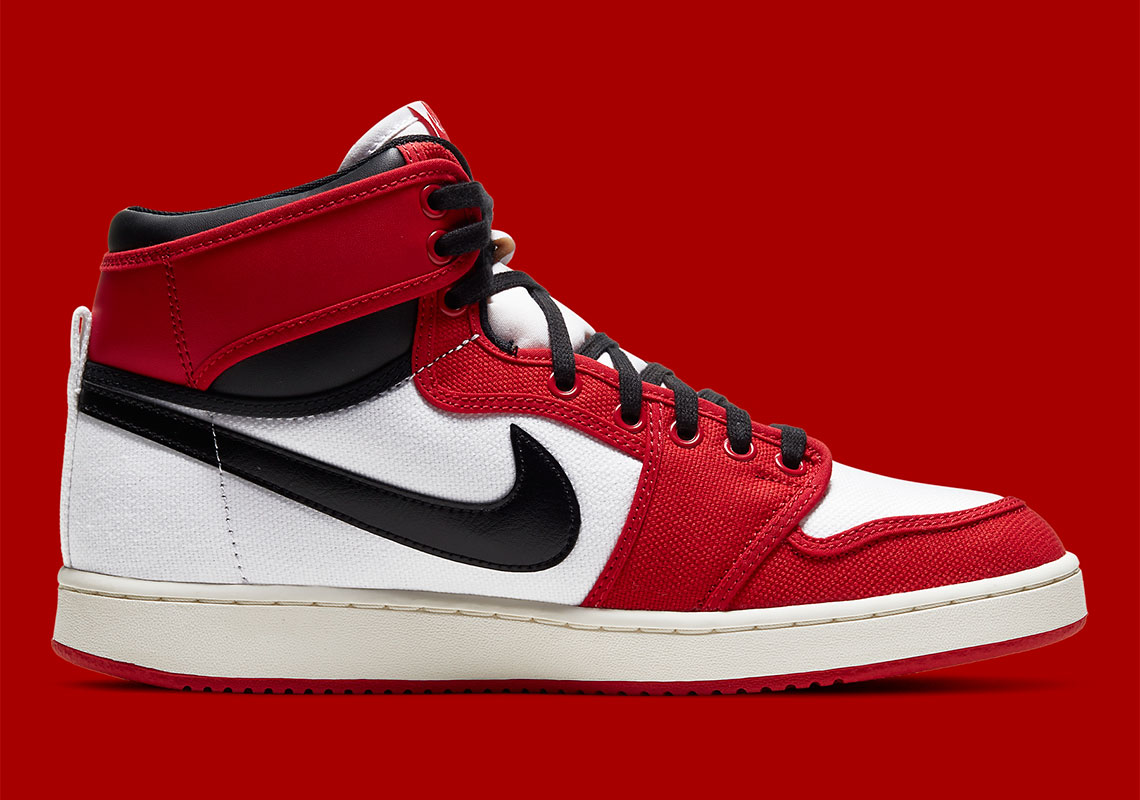 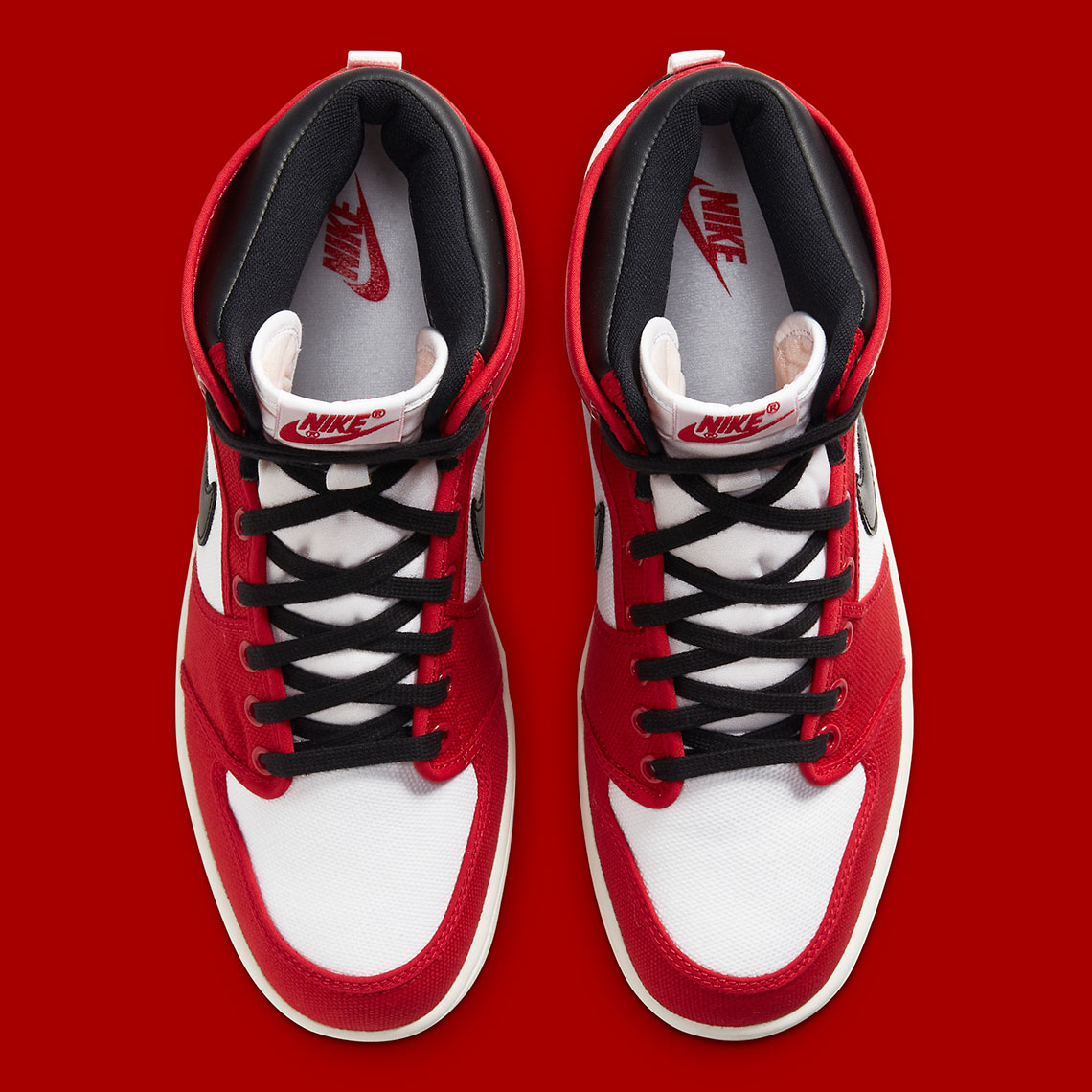 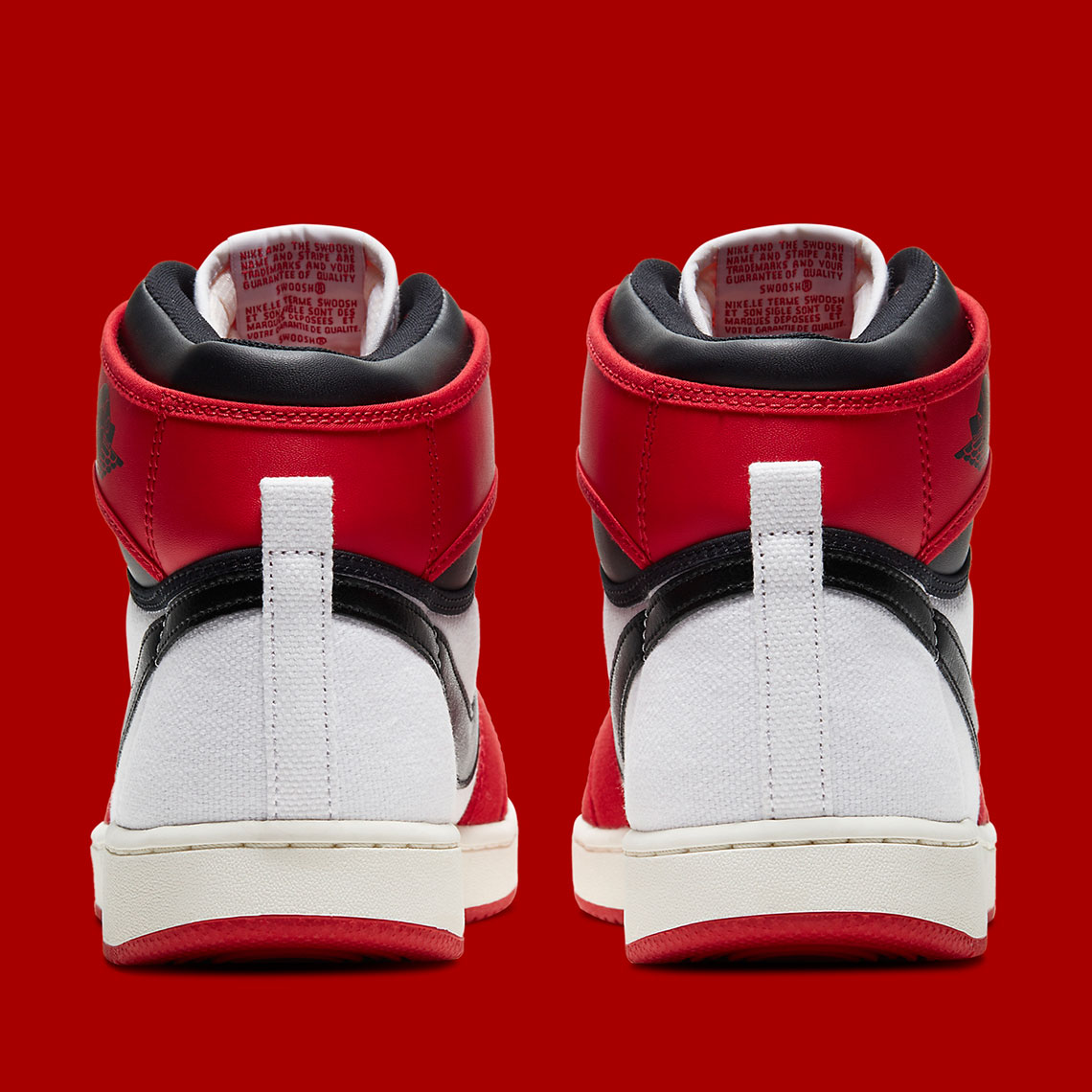 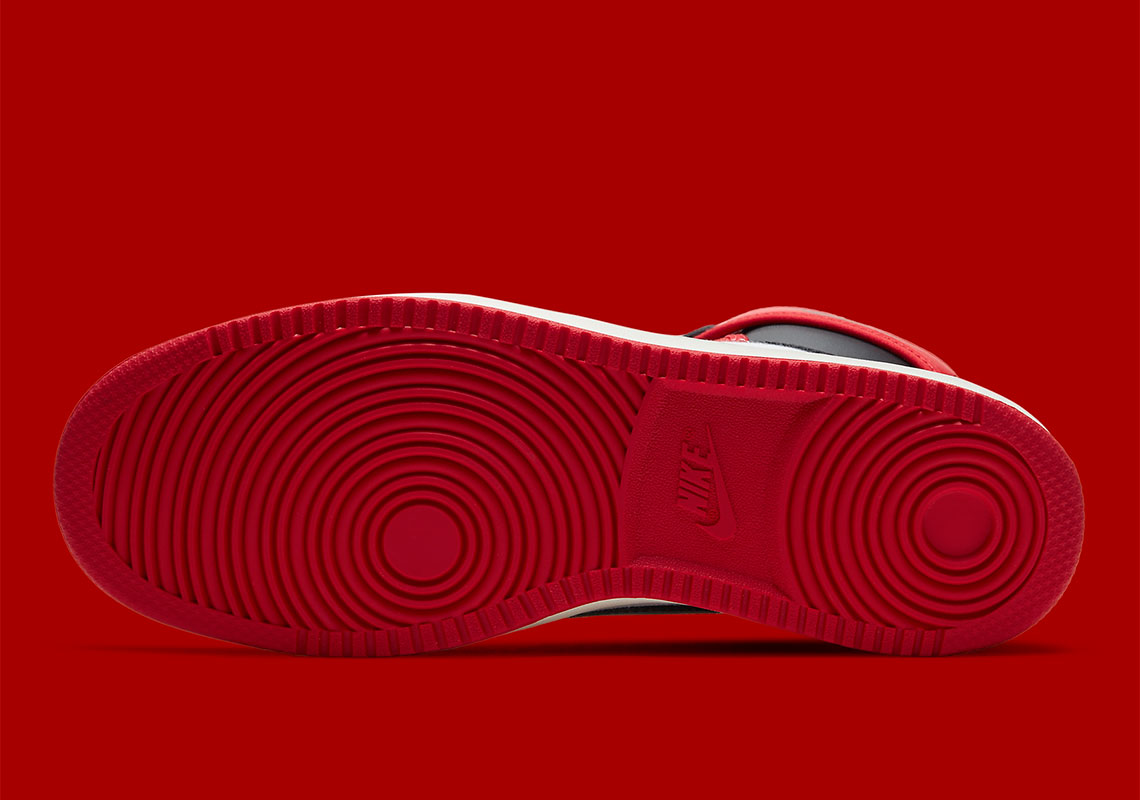 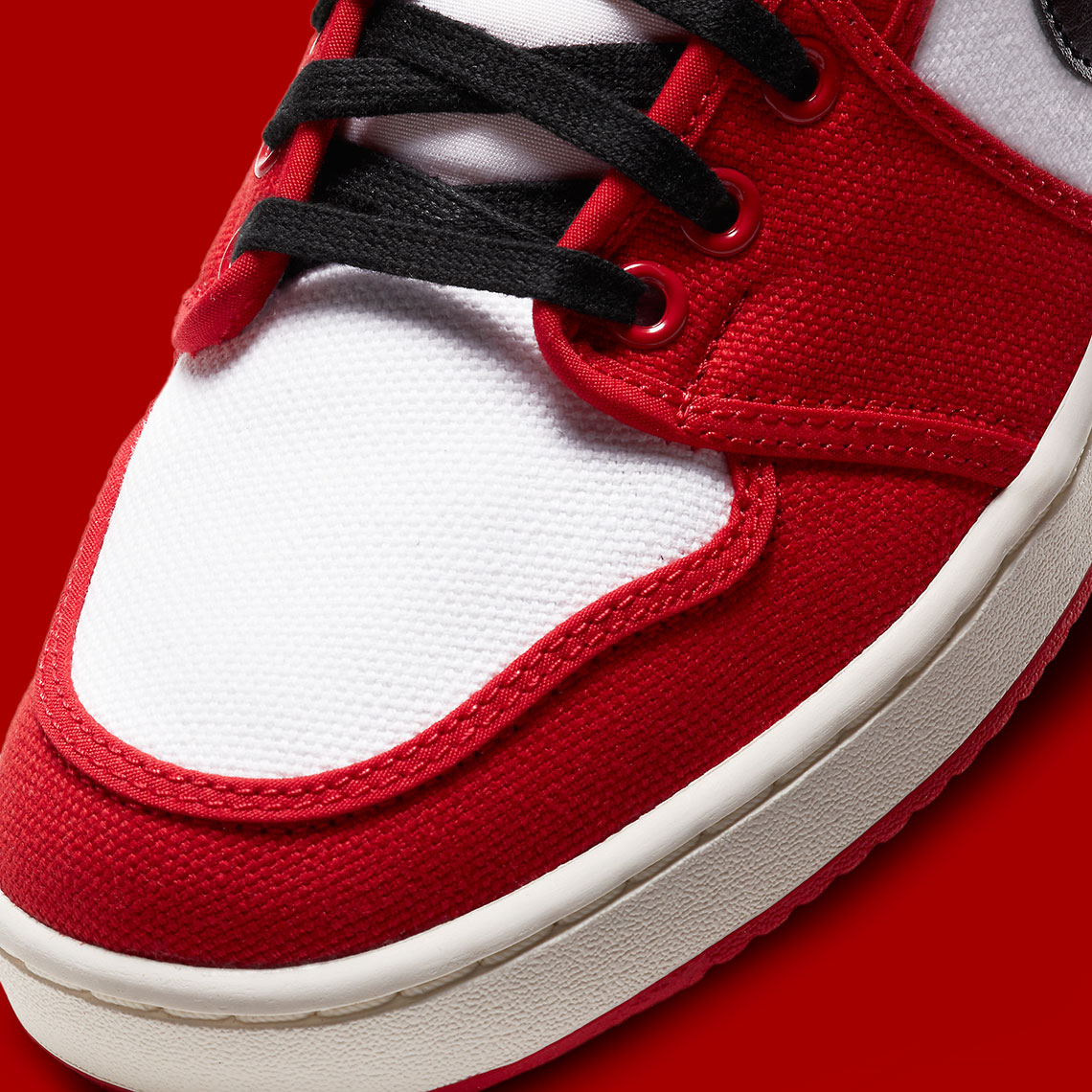 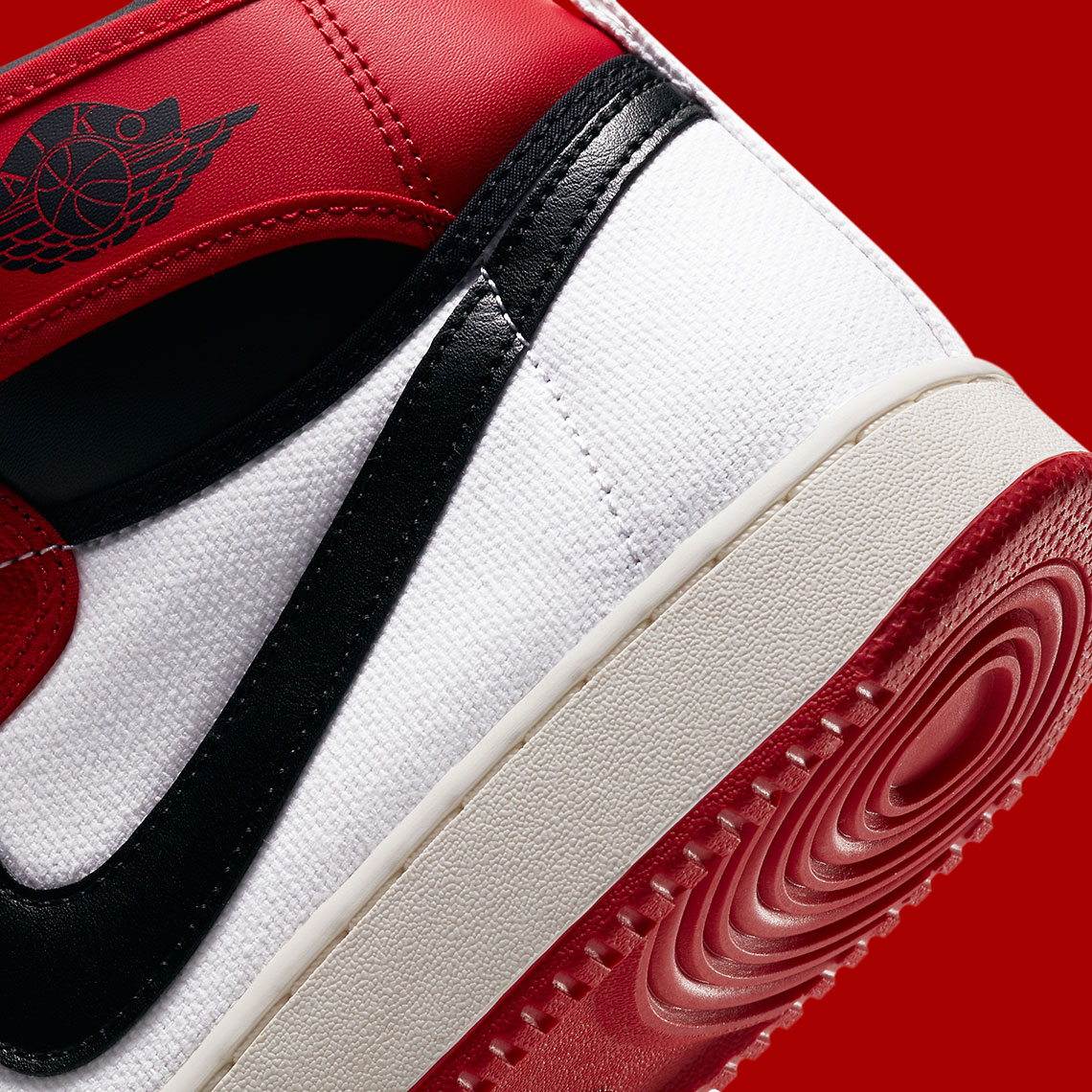