First released in 1986, the AJKO followed only shortly behind the originals. And though it’s arguably just as iconic, the variant never struck the same chord as many of these OGs did. This is likely due in part to its construction, which ditched the robust leathers for a full canvas make-up. Alongside, the Wings logo and tooling were also tweaked dramatically: the latter took the soles of the Nike Vandal and the former replaced its usual text with a more subtle “AJKO.”

This year wouldn’t mark the first time Jordan Brand has attempted to bring back the AJKO. Back in 2010 and then again in 2014, the silhouette appeared multiple times, each drop rather overlooked relative to the Retros that arrived adjacent. However, with older Jordans increasing in popularity, this upcoming re-release may mark a stark shift in popularity, and there’s no better a colorway to spearhead this than the beloved “Chicago.”

Currently, the Air Jordan 1 AJKO “Chicago” is scheduled to release on May 12th, 2021. And following not too long thereafter, we’ll be seeing a non-OG “Paisley” colorway as well, though its release date is currently unconfirmed. 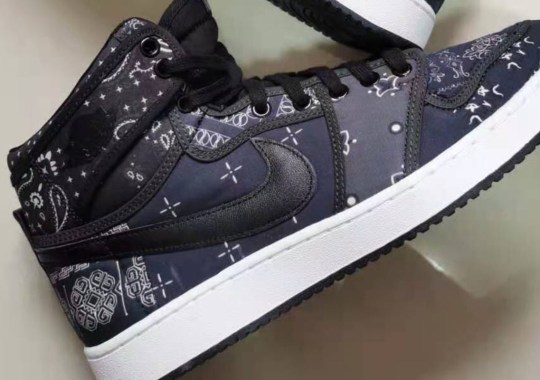 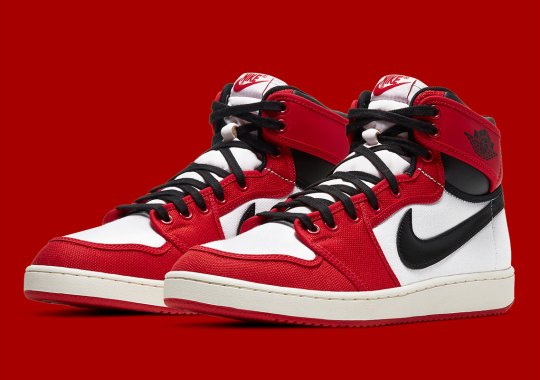 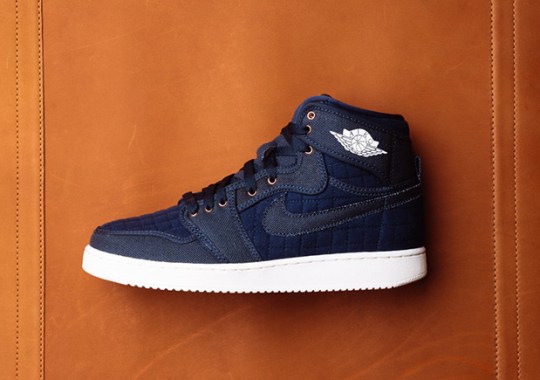 The Quilted Air Jordan 1 KO Is Here In Navy 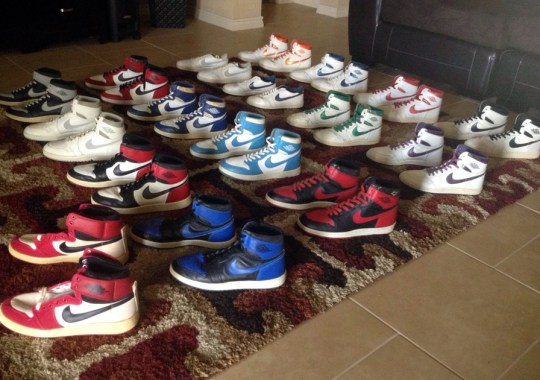 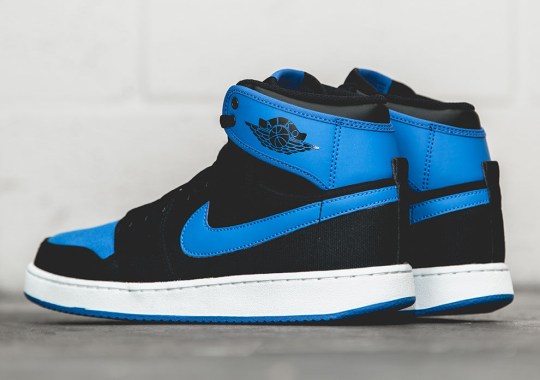 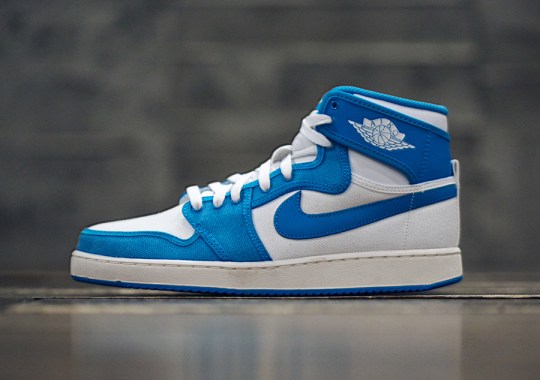 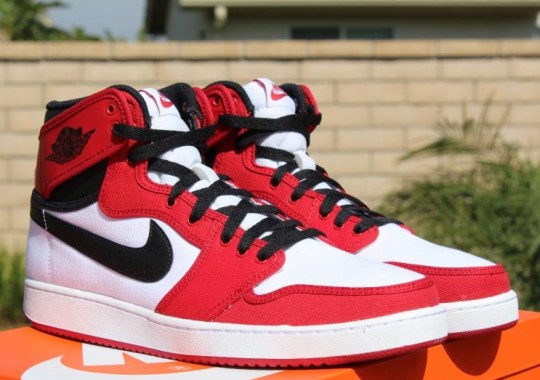 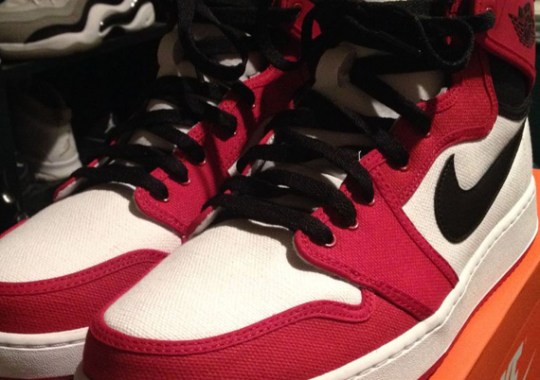 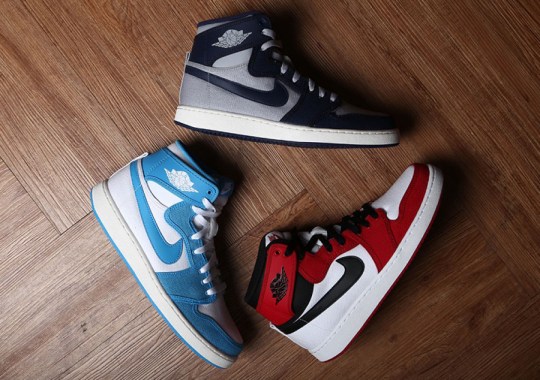 A Detailed Look at the Air Jordan 1 Retro KO High