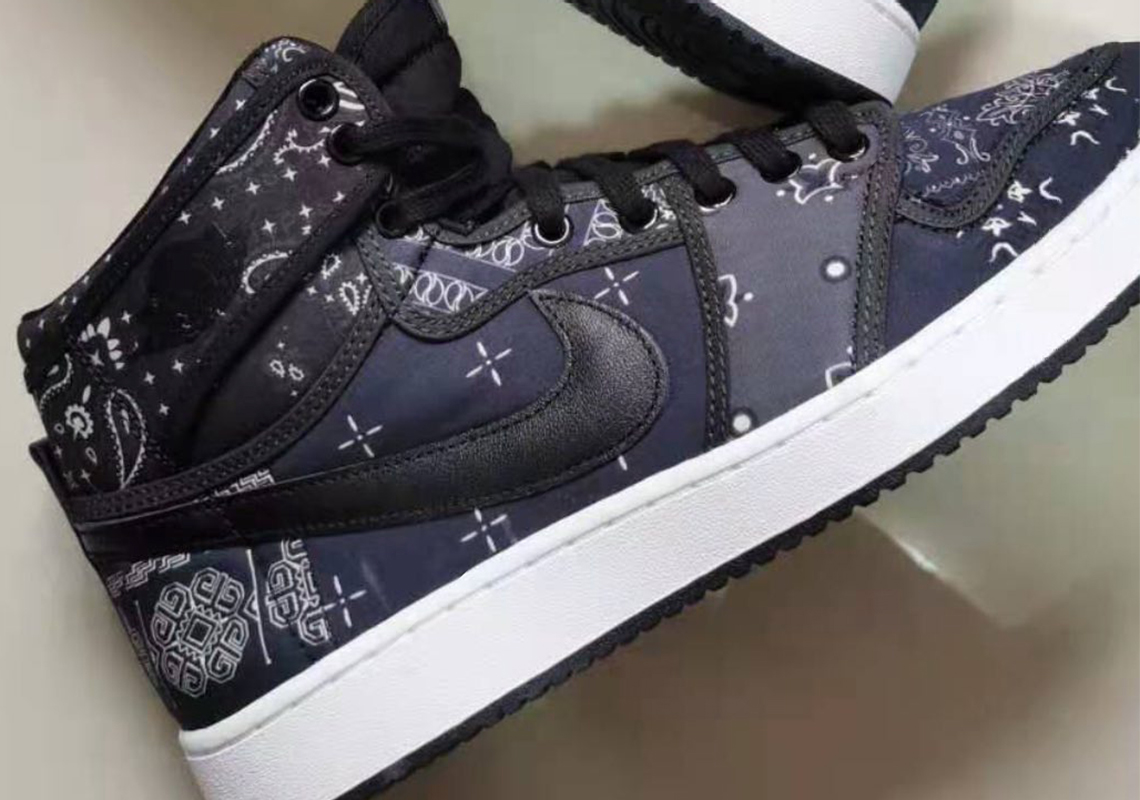 Back in October, the rumor mill was working overtime, offering glimpses of many an upcoming Spring 2021 release. Among the leaks, a pair of paisley-adorned Air Jordan 1s were shared, one that escaped all mention upon Jordan Brand’s official seasonal announcement. However, according to further information, the pair is still on its way — though we may be seeing much more than what the mock-ups originally proposed.

Far different from expectation, the pair seen via insiders is actually an Air Jordan 1 KO, the canvas-constructed version of the iconic silhouette. Here, the fabric upper is colored in navy entirely, its shade slightly unrefined and uneven as if dyed by hand. This is better evidenced by the overlays as some are heavily saturated while others the opposite; their printed paisley motifs, though, are all dressed in white as they cross the entire shoe. Elsewhere, the Swoosh finishes in layers of black leather, complementing the laces as well as the tongue adjacent.

Grab a detailed look at these here, and according to the style code, it’s likely that these will simply be one part of a much bigger Paisley Pack.

In other news, further imagery of the Air Jordan 6 Carmine was shared earlier today.

UPDATED 1/13/2021
After some quick teases earlier in the week, the Air Jordan 1 KO “Paisley” has been revealed in near full. See the images below. 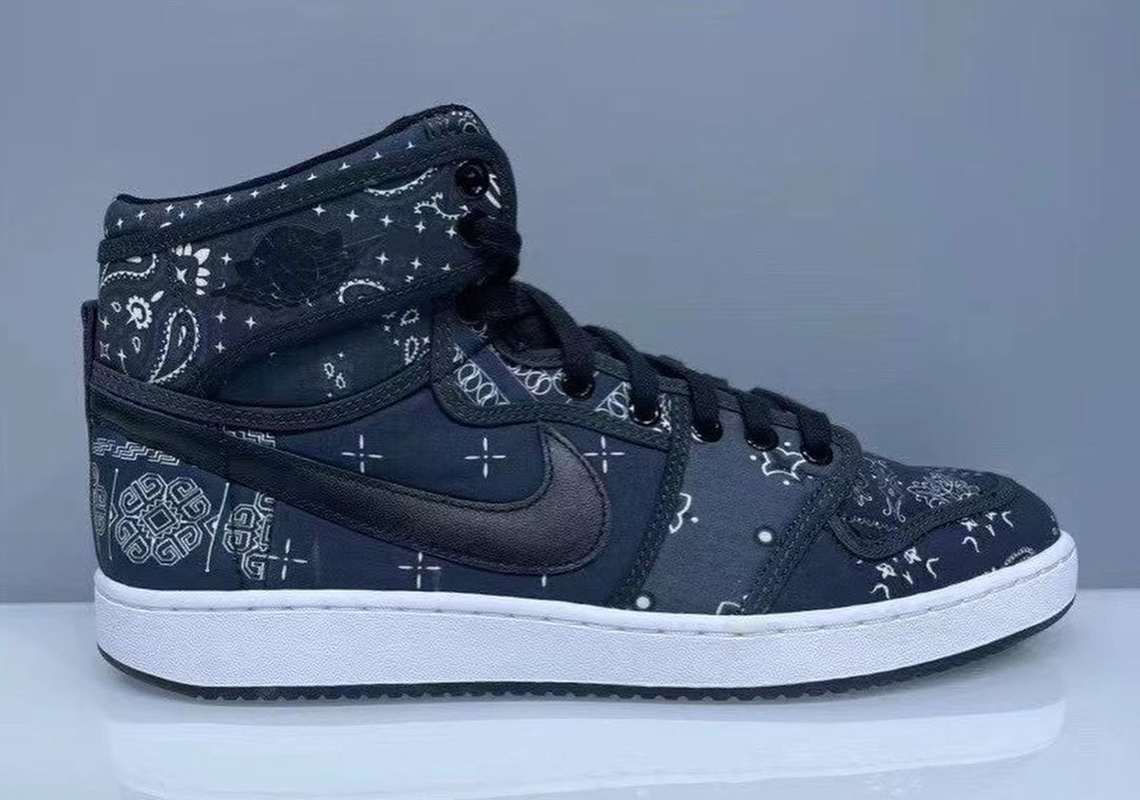 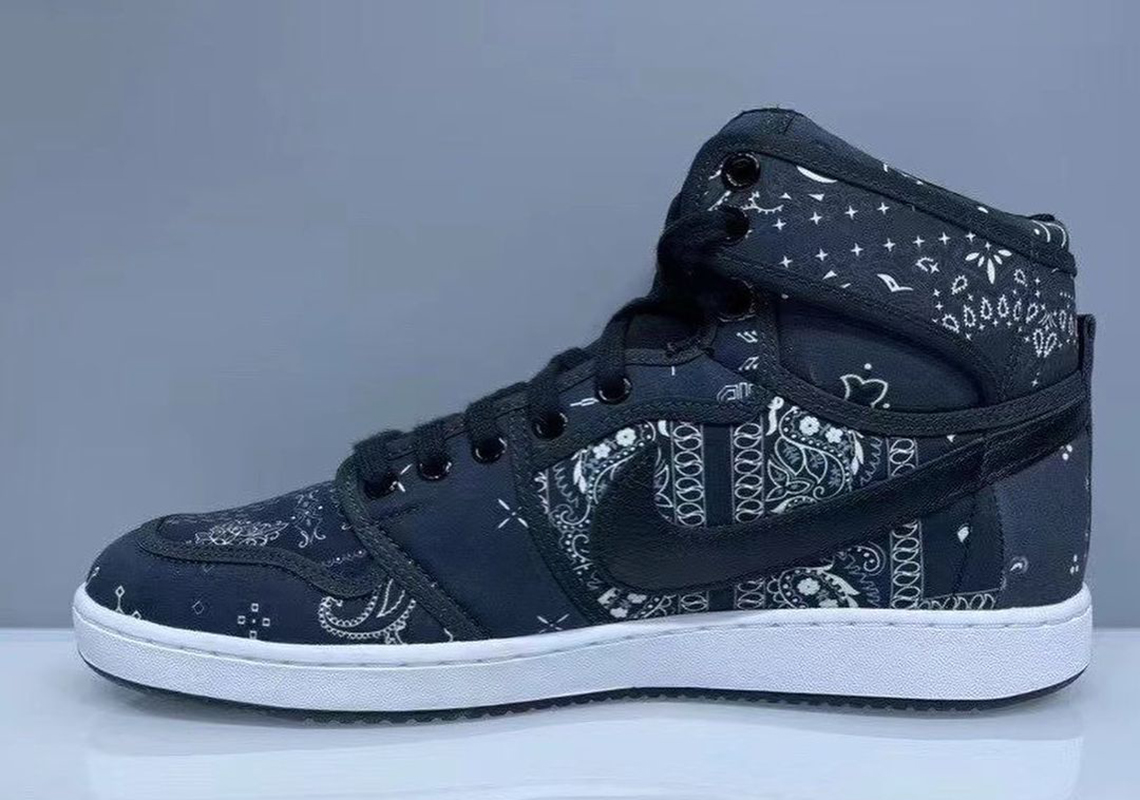 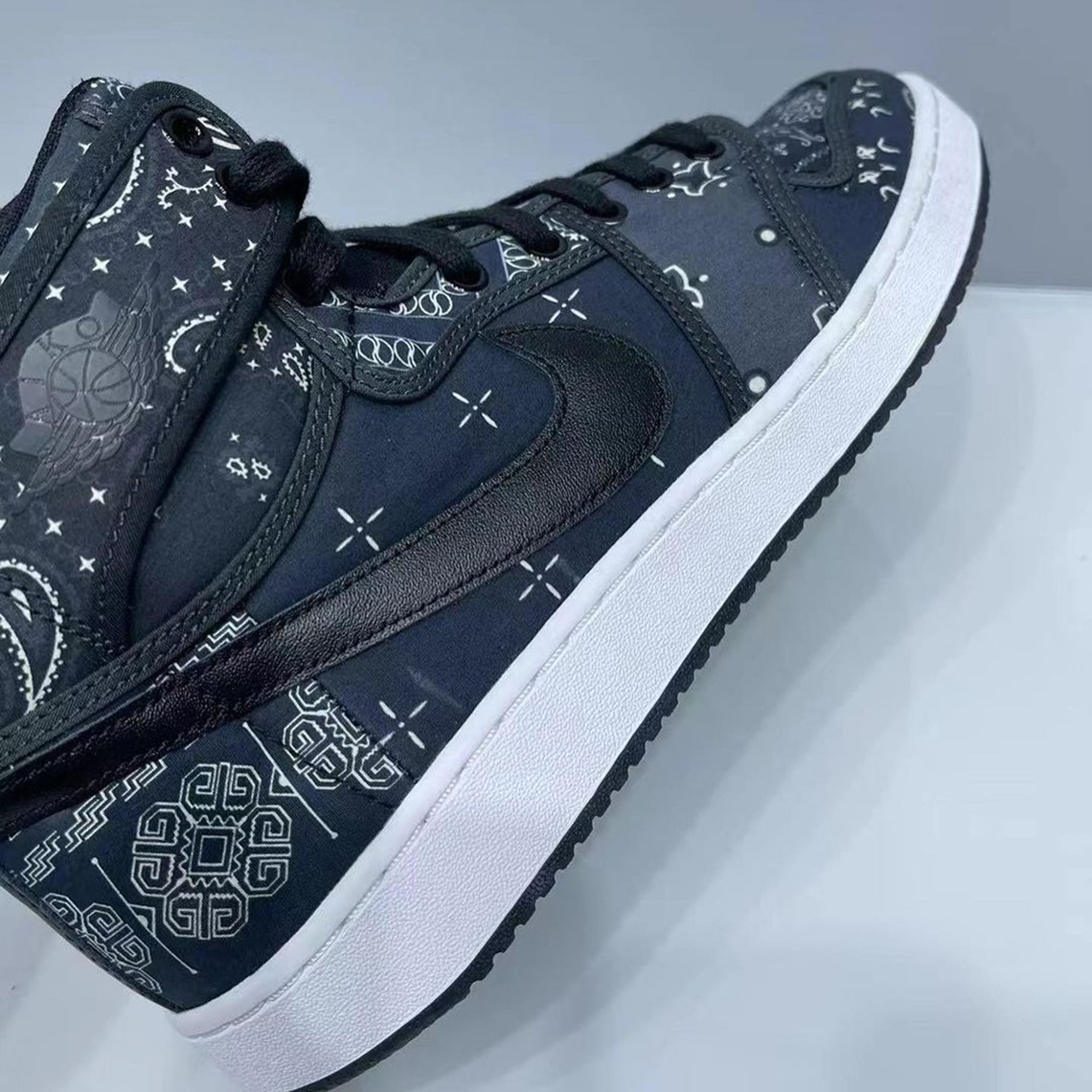 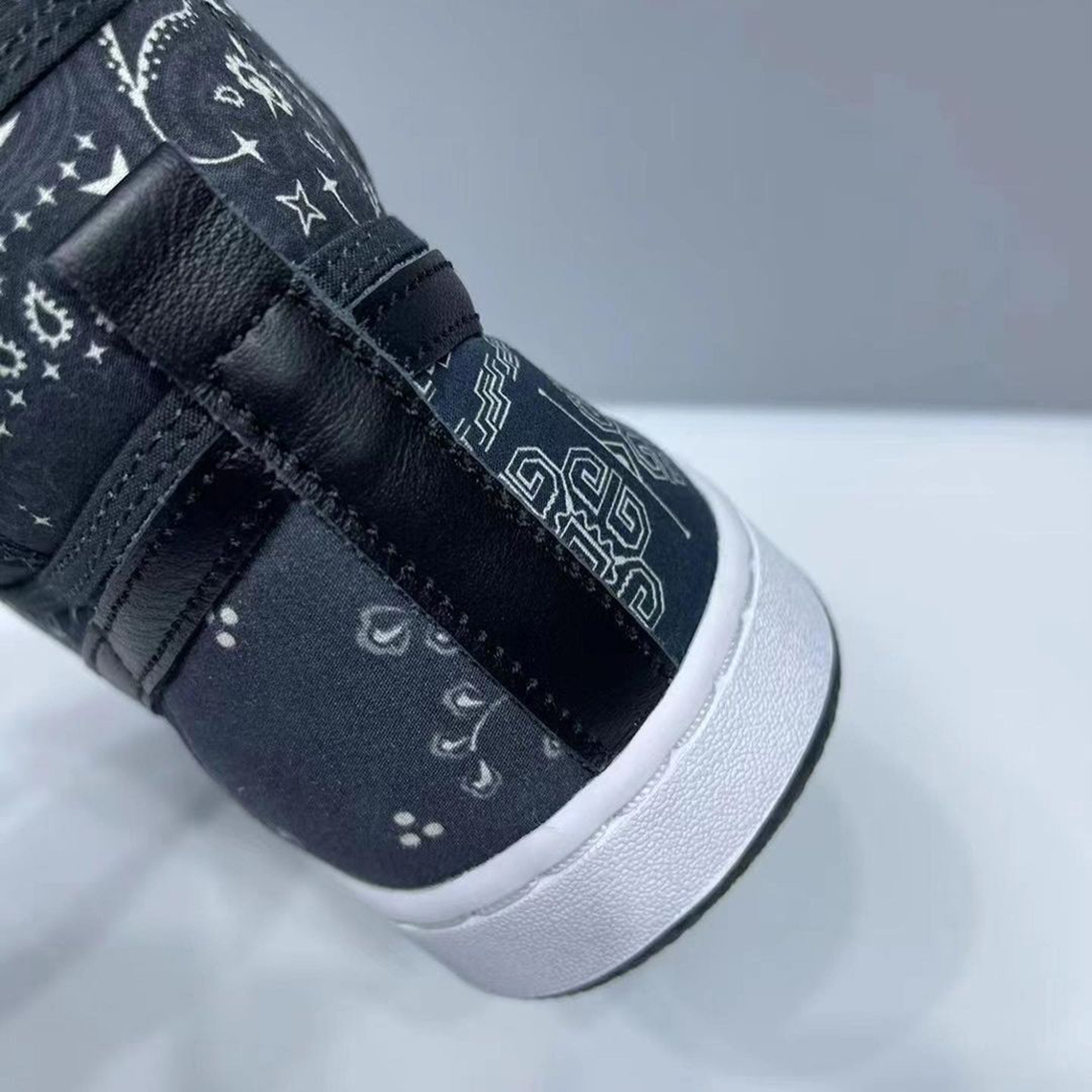 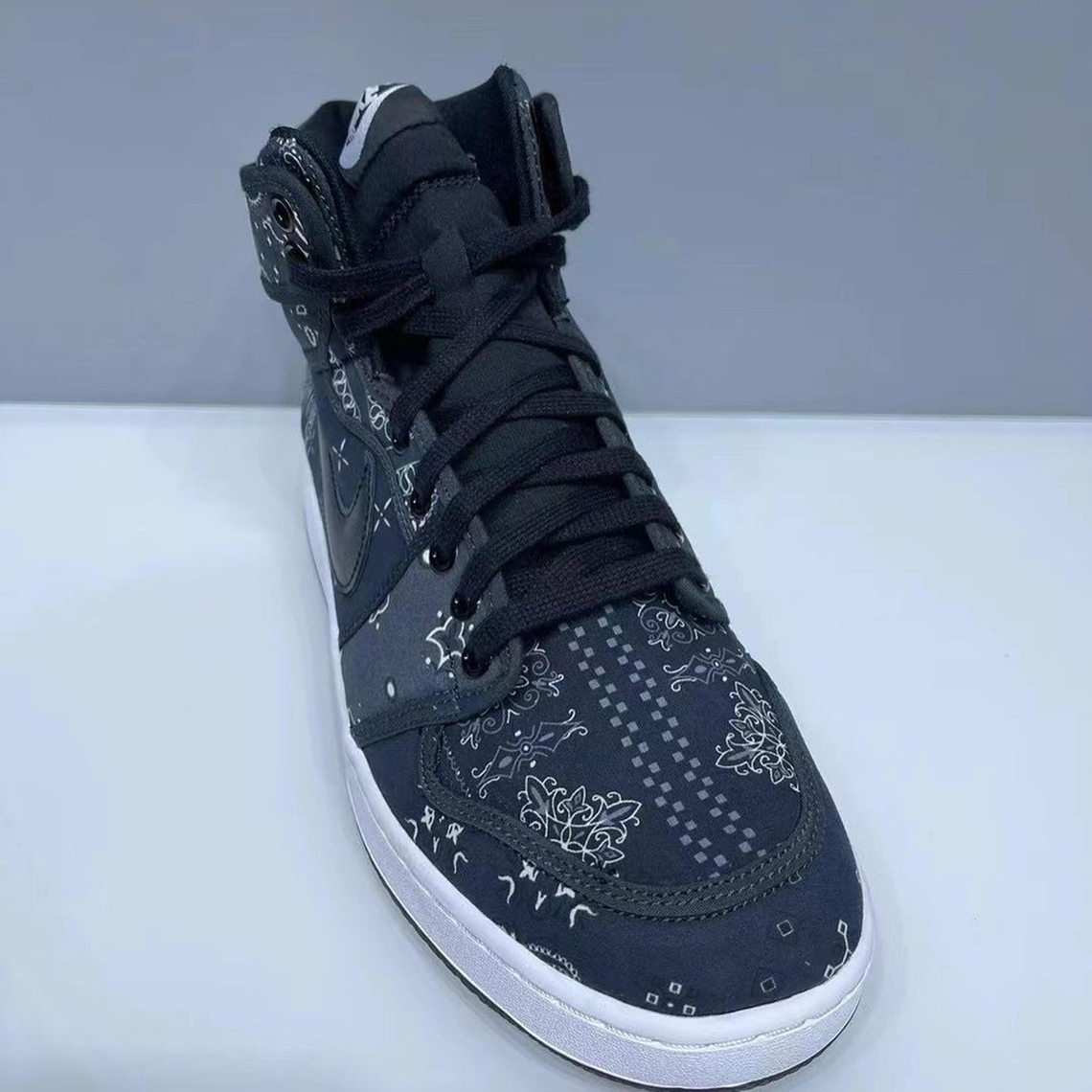 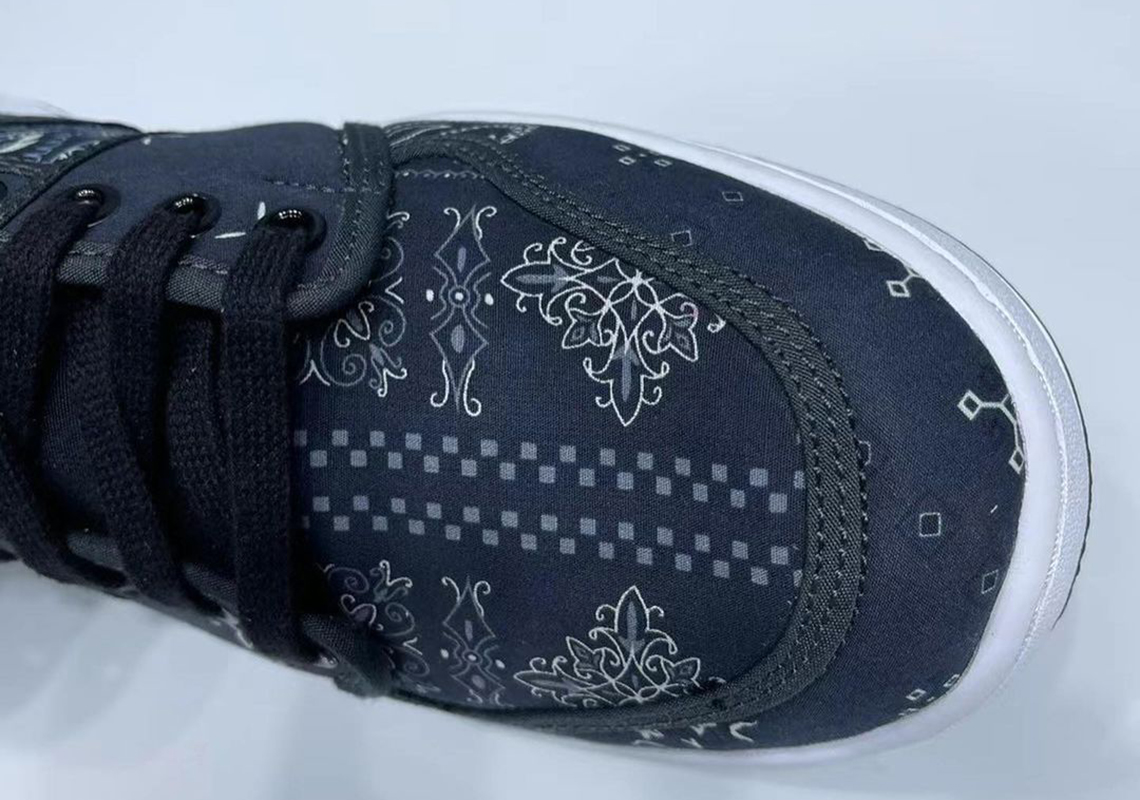 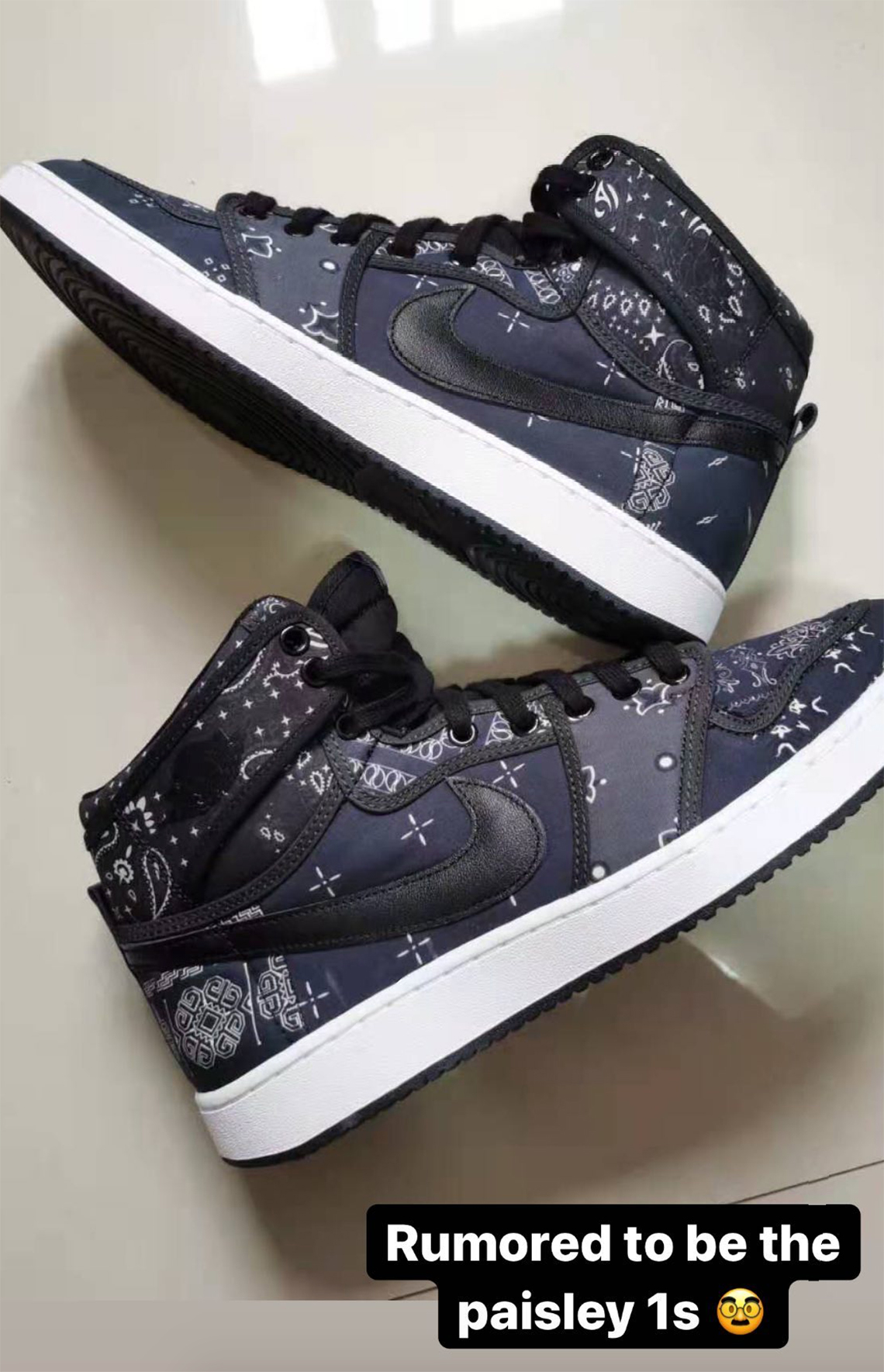