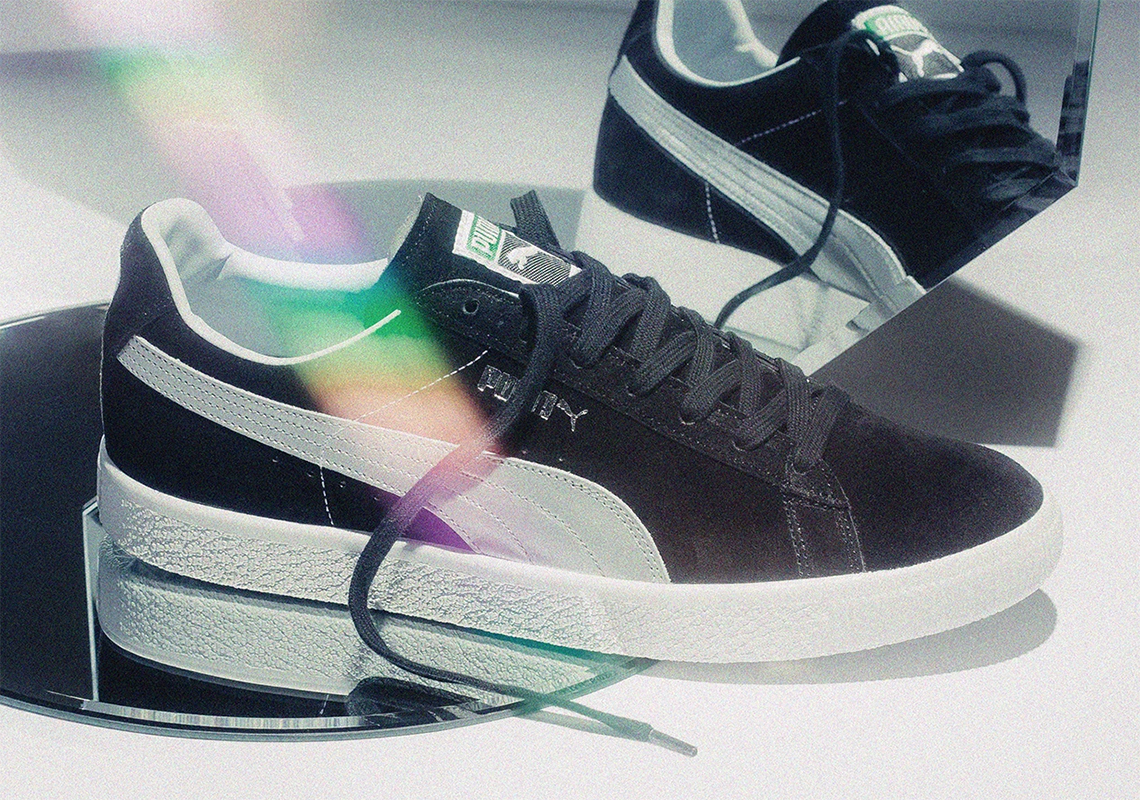 As pivotal an icon as, say, the Stan Smith or even the Superstar, the Puma Suede has made a name for itself as the brand’s premier flagship silhouette. And while it’s seen a number of looks since its debut in the 1960s, the silhouette is only now set to receive the attention it deserves as it heads to Japan for a well-deserved upgraded.

Specifically, the quality itself is taking a huge leap from what’s already on the shelves. Thanks to the standard of craftsmanship found in Japan, the pair’s leathers as well as its suedes are noticeably more premium. The side stripe is stitched onto the profile in a robust silver metallic, its paneling refined and cut meticulously. Elsewhere, the rest of the textured upper is low profile, dyed a dark black in a fashion relatively similar to existing GRs. Sole and linings then contrasting in white neutral, bordering Puma stamps and patches as well as a tongue detailed with intentionally raw edges.

Grab a detailed look at this Made in Japan Puma Suede here and find pairs available now at select retailers as well as Puma.com.

In other news, have you seen the brand new Nike Waffle One? 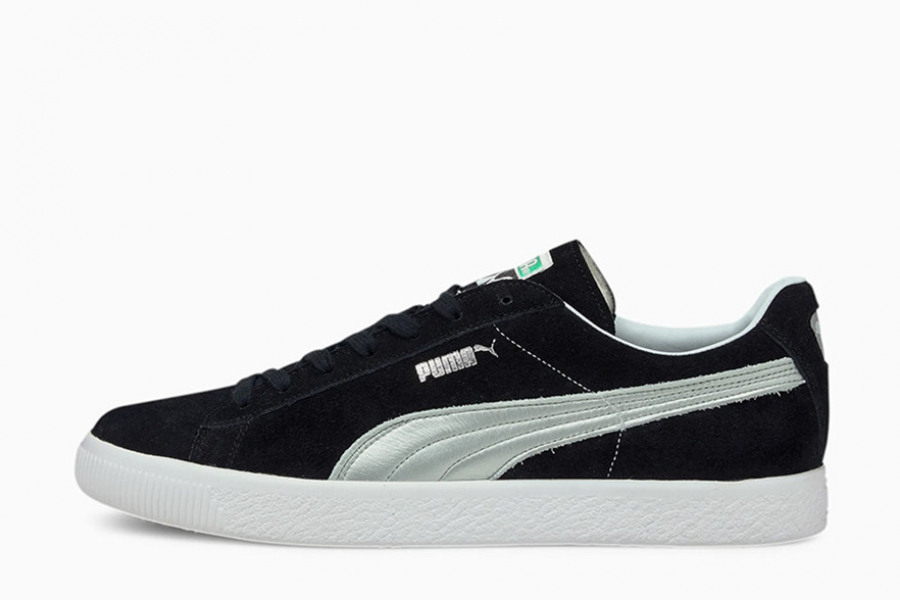 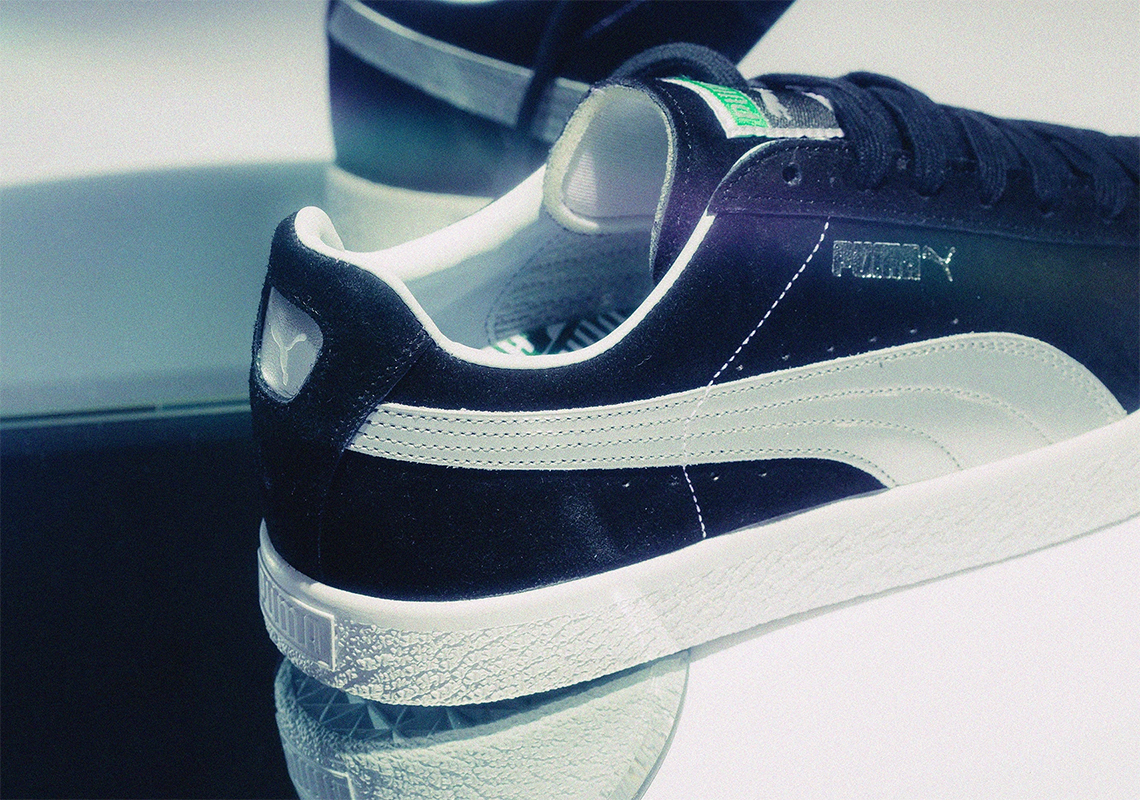 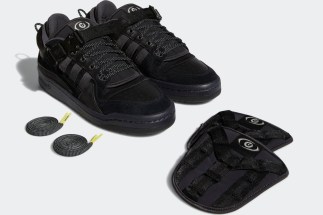 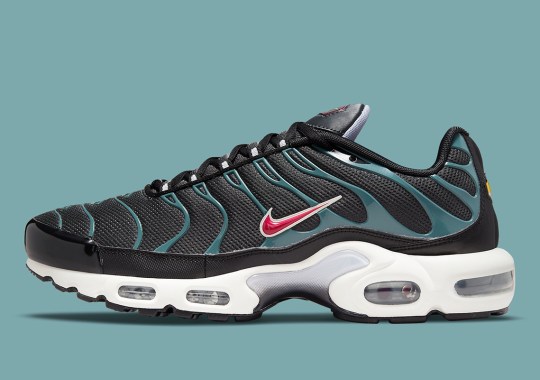 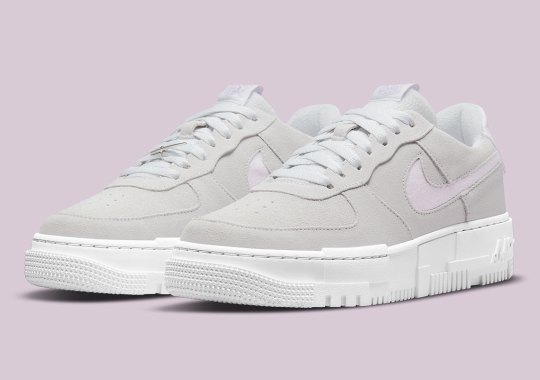 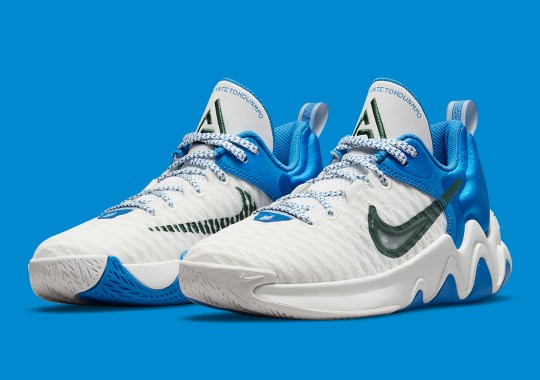