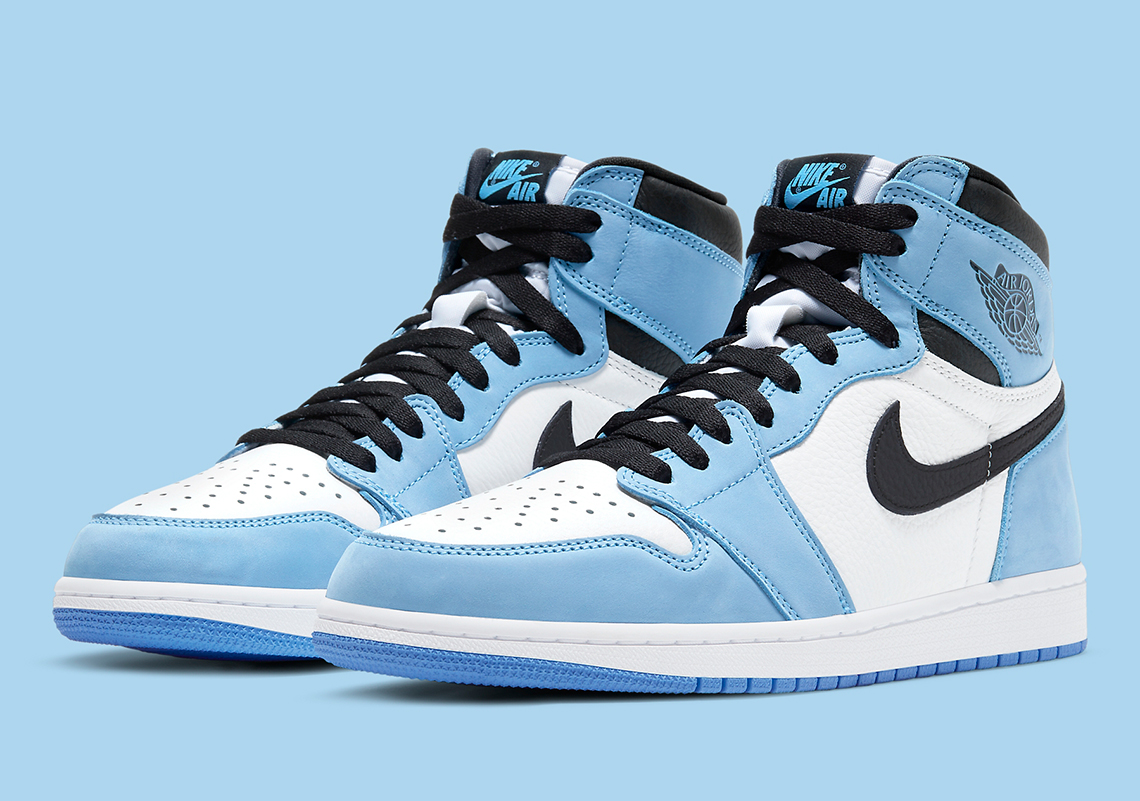 Undoubtedly one of — if not the most — anticipated shoe of the season, the Air Jordan 1 “University Blue” has garnered quite a bit of buzz since its reveal. And while originally expected to release late February, the colorway has just reportedly been delayed to March 6th.

Announced alongside the Jumpman’s extensive Spring line-up, the colorway delivers the brand’s patented use of the UNC signature. Unlike the “Hyper Royal” to coincide, the cool tone is light, applied atop an arrangement of premium suede overlays. Underneath, smooth leathers hue white, directly contrasting the collar, Wings insignia, and Swoosh that dress up in a dark black. The only thing missing here are the overt nods to the University itself, but that leaves room for some Tar Heels marked F&F exclusives and PEs.

Grab another detailed look at the University Blue Air Jordan 1 below. If delays don’t persist, expect to see them on Nike SNKRS and at select retailers come the new March 6th release date.

In other news, the Air Jordan 4 Taupe Haze was also delayed

UPDATE 2/11/2021:
Official images of the Air Jordan 1 “University Blue” have been added below. 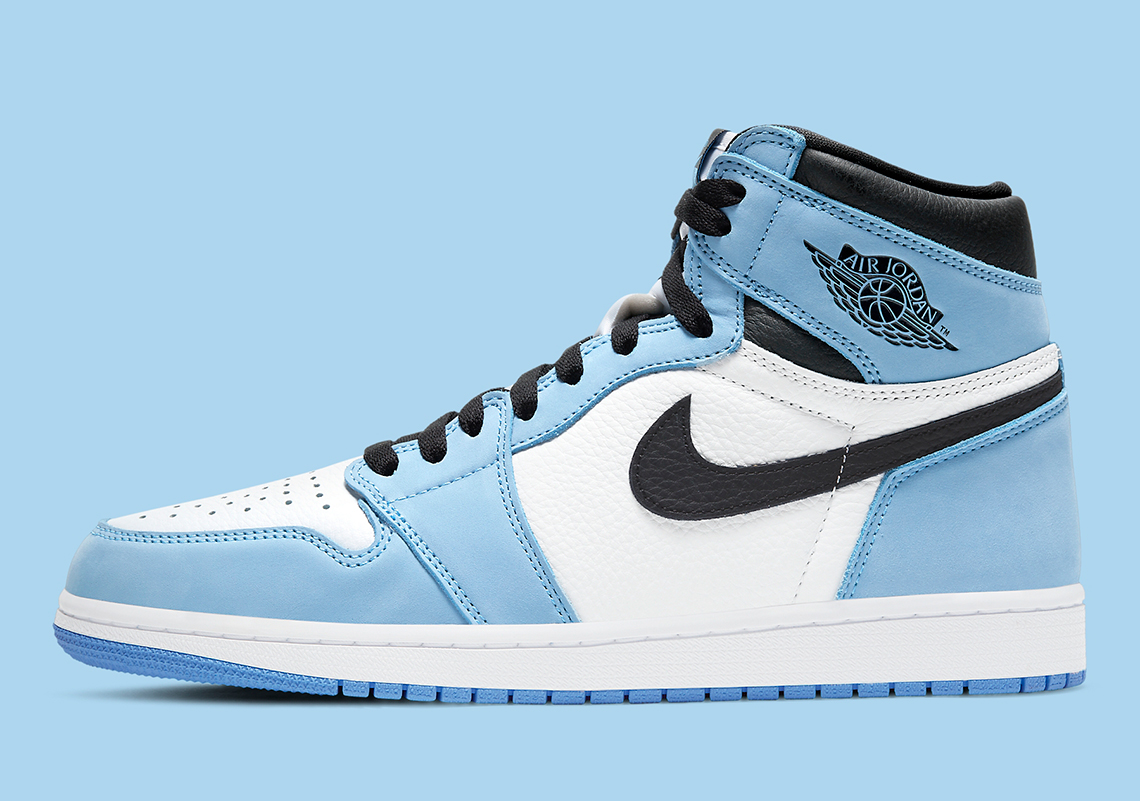 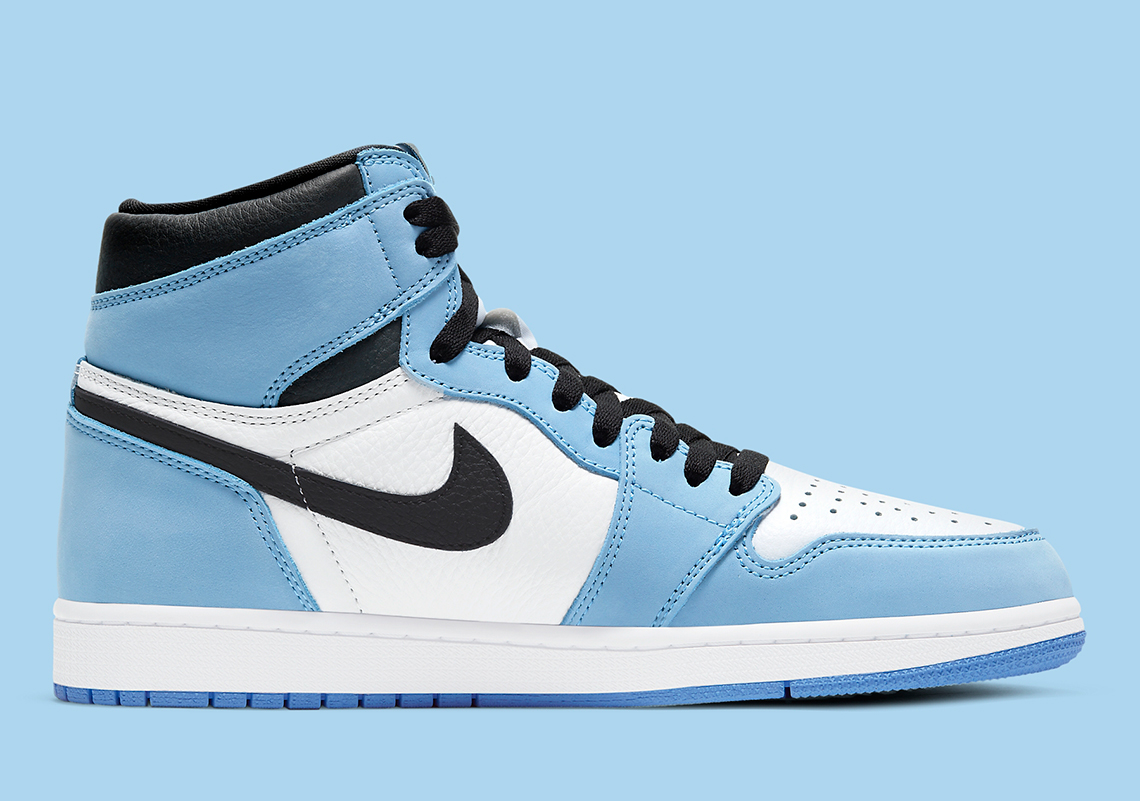 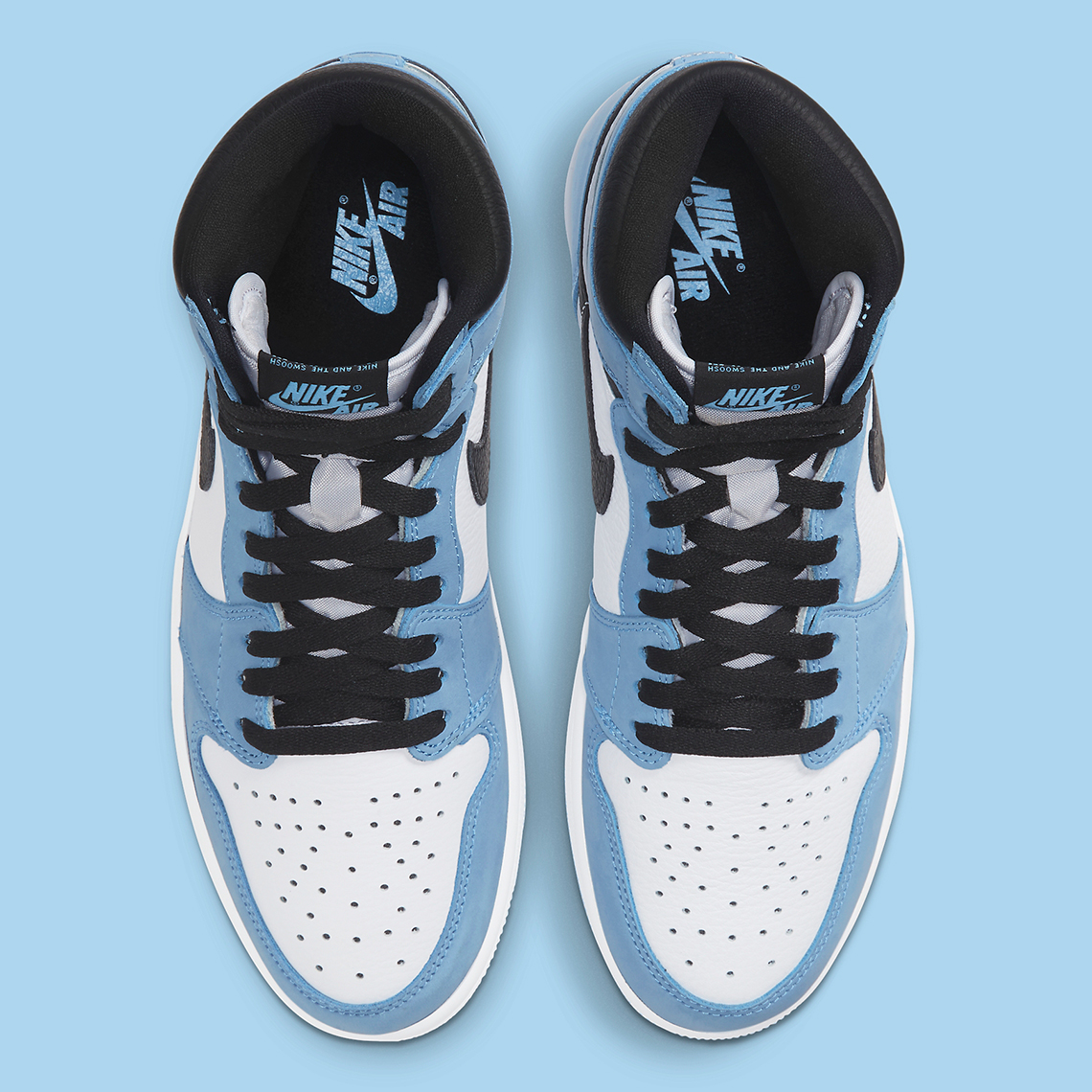 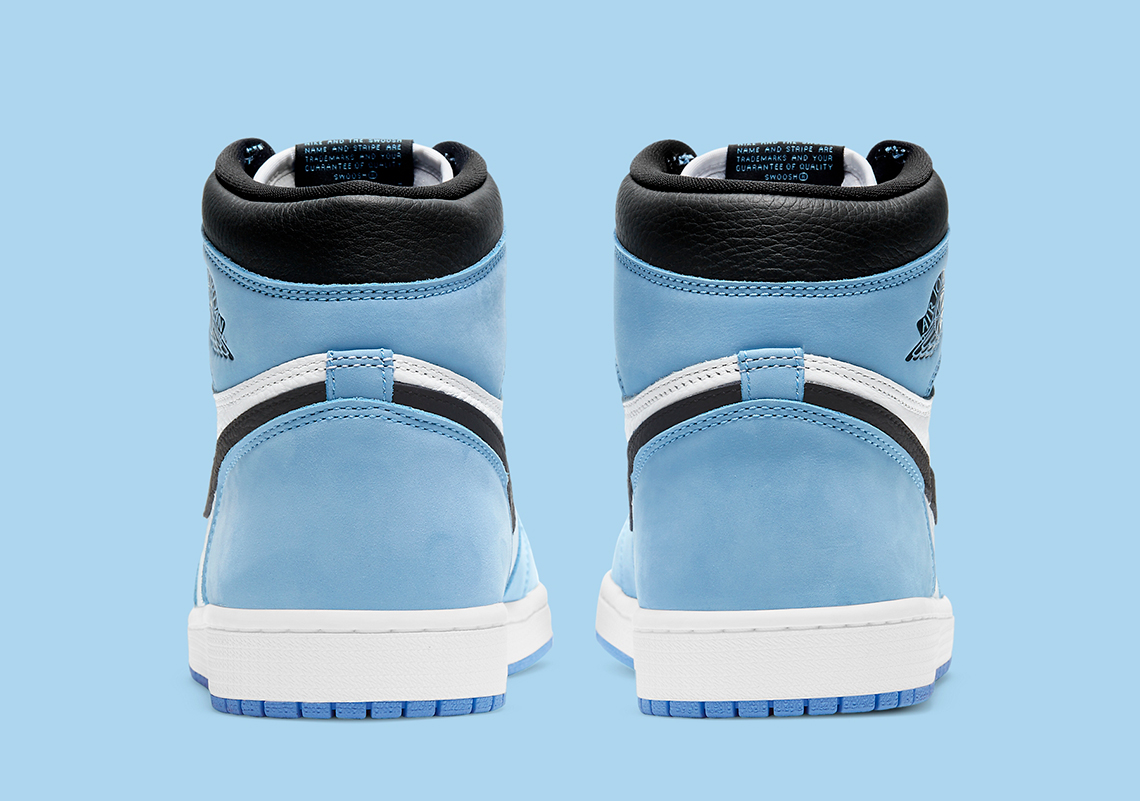 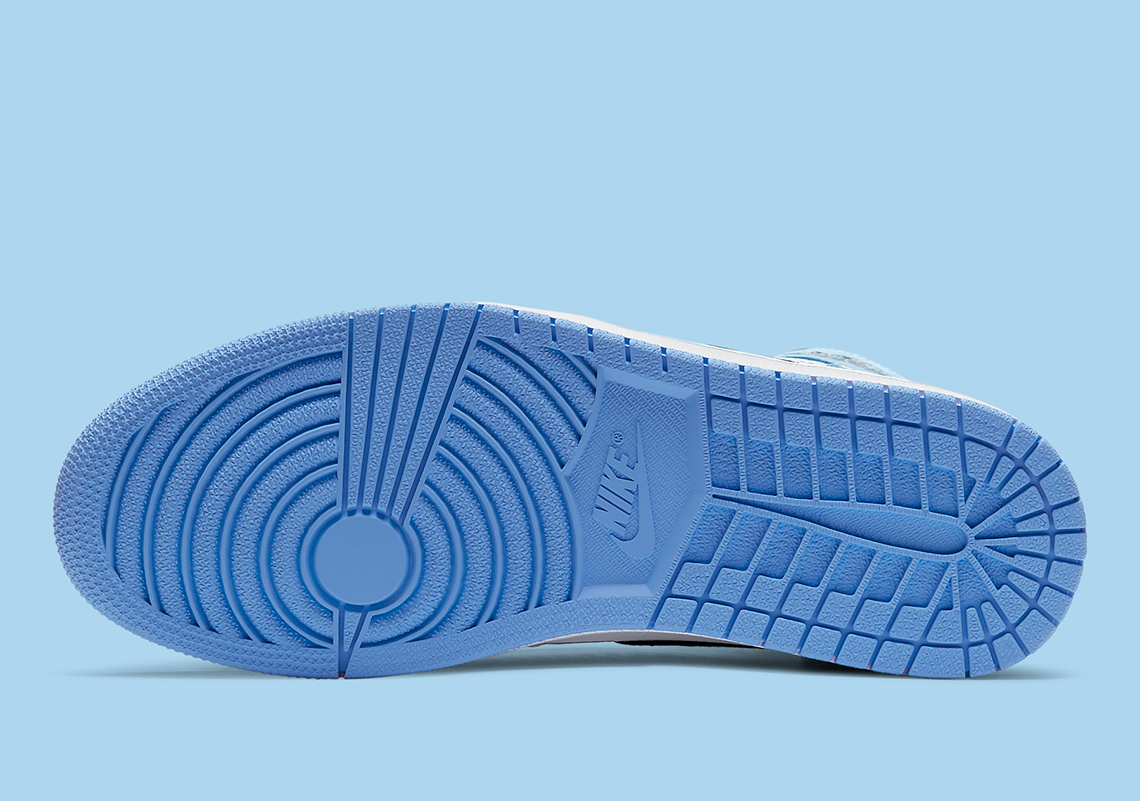 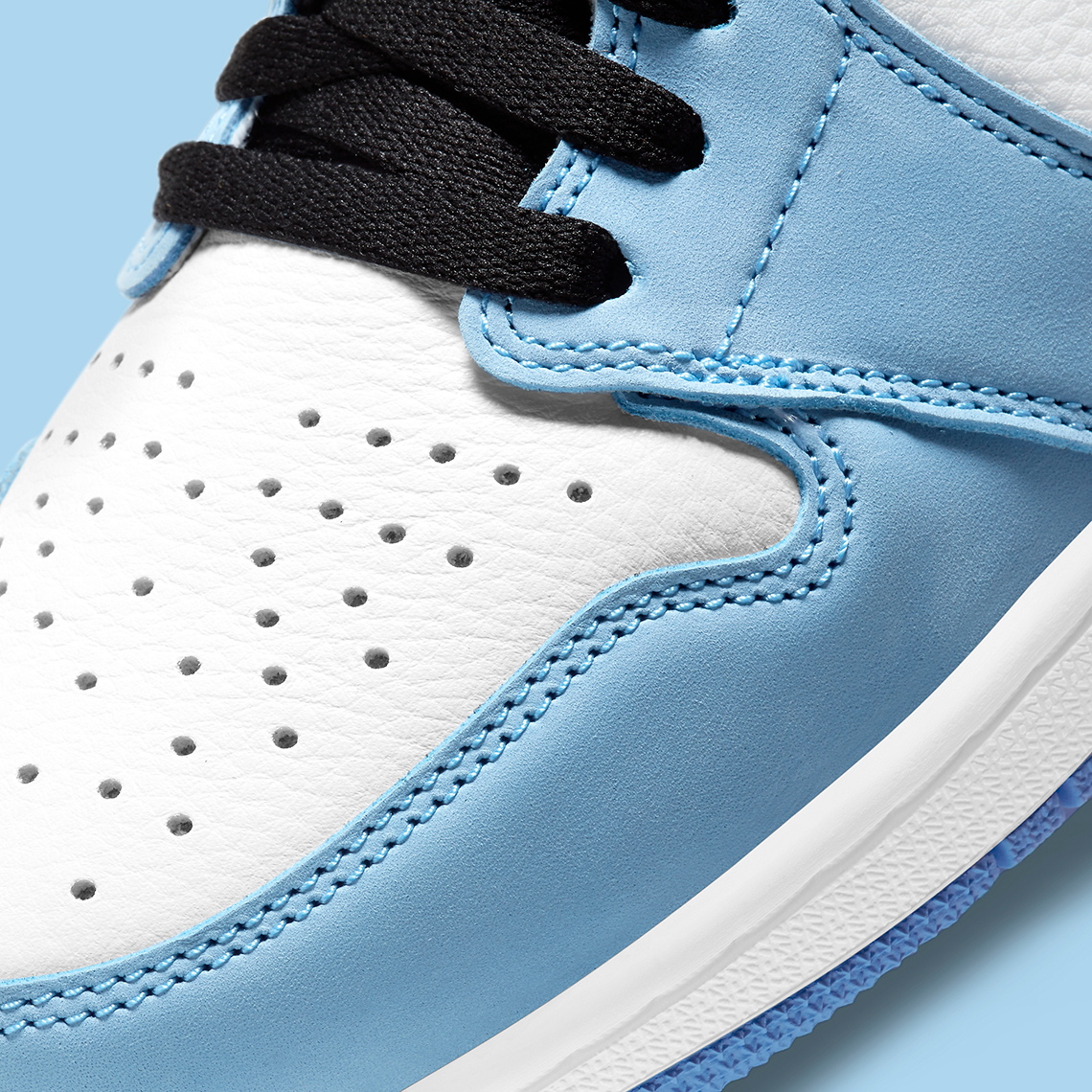 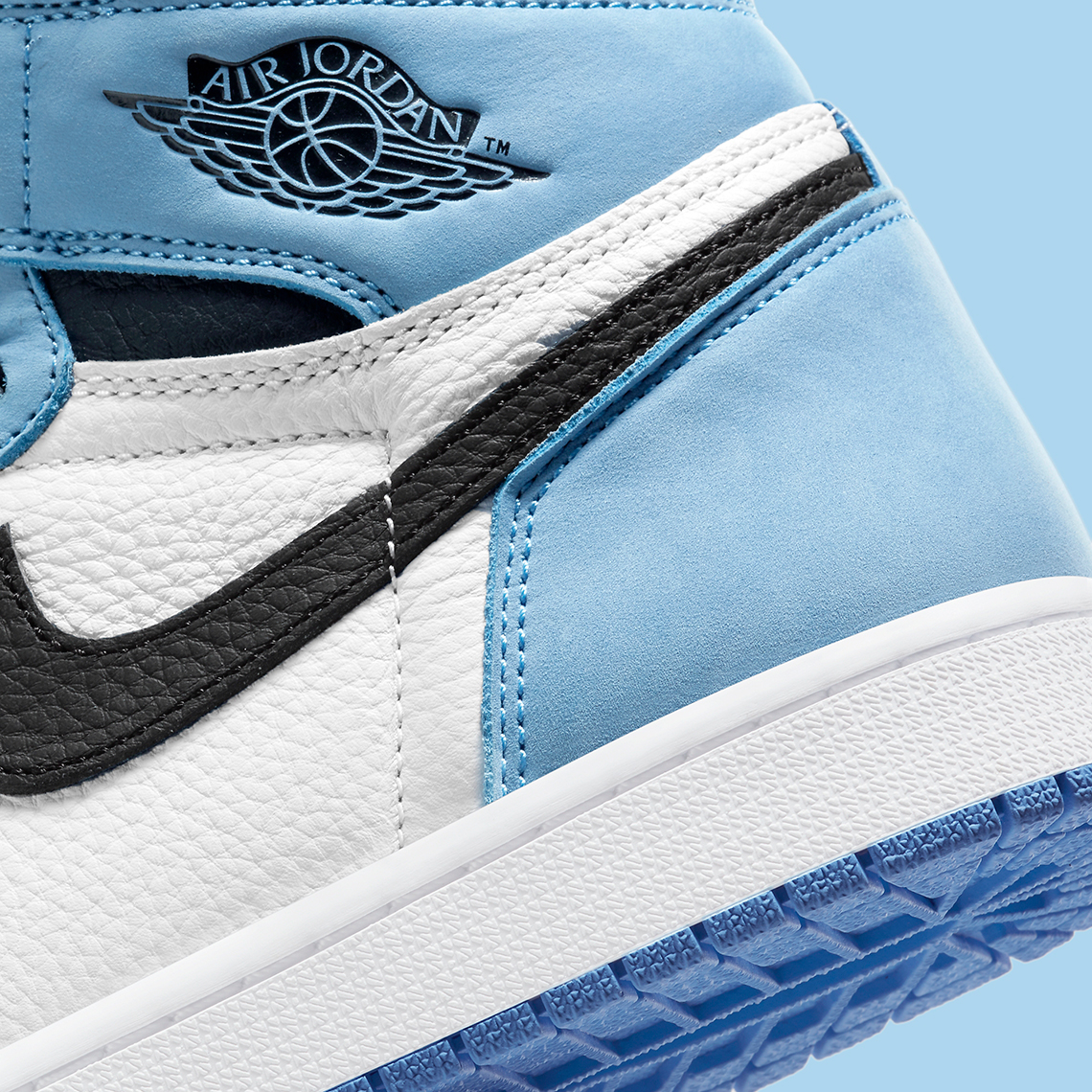 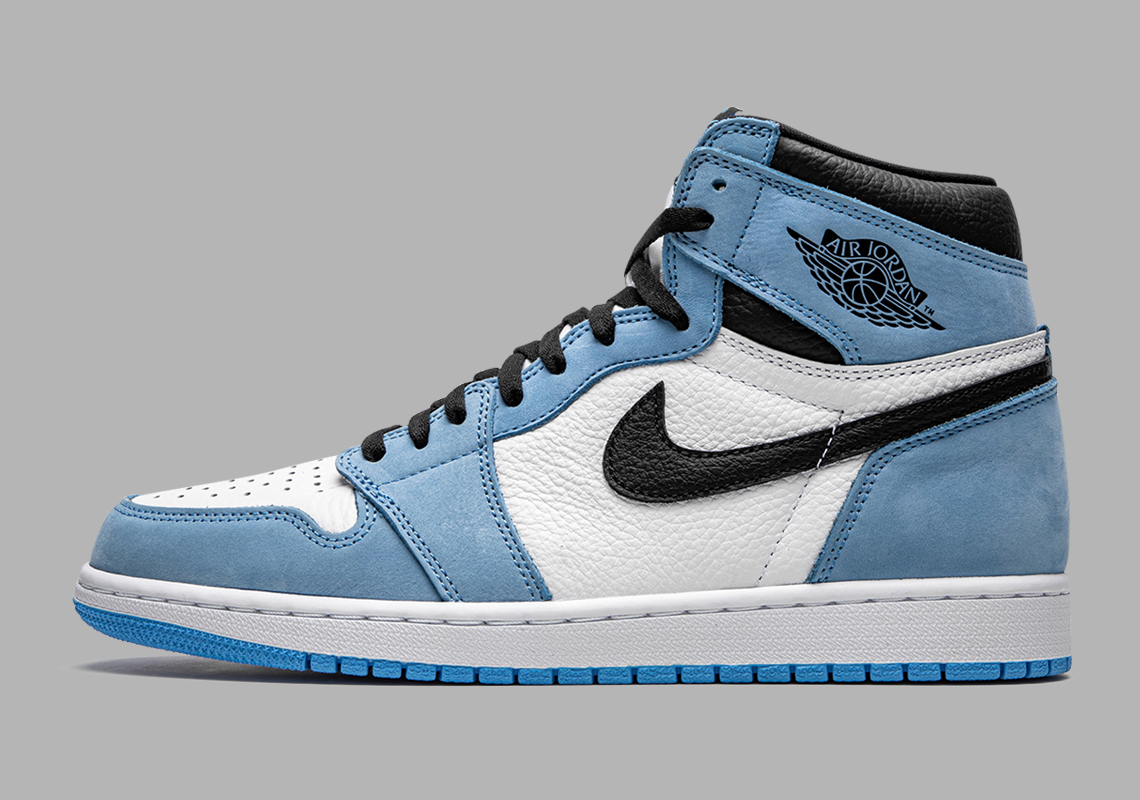 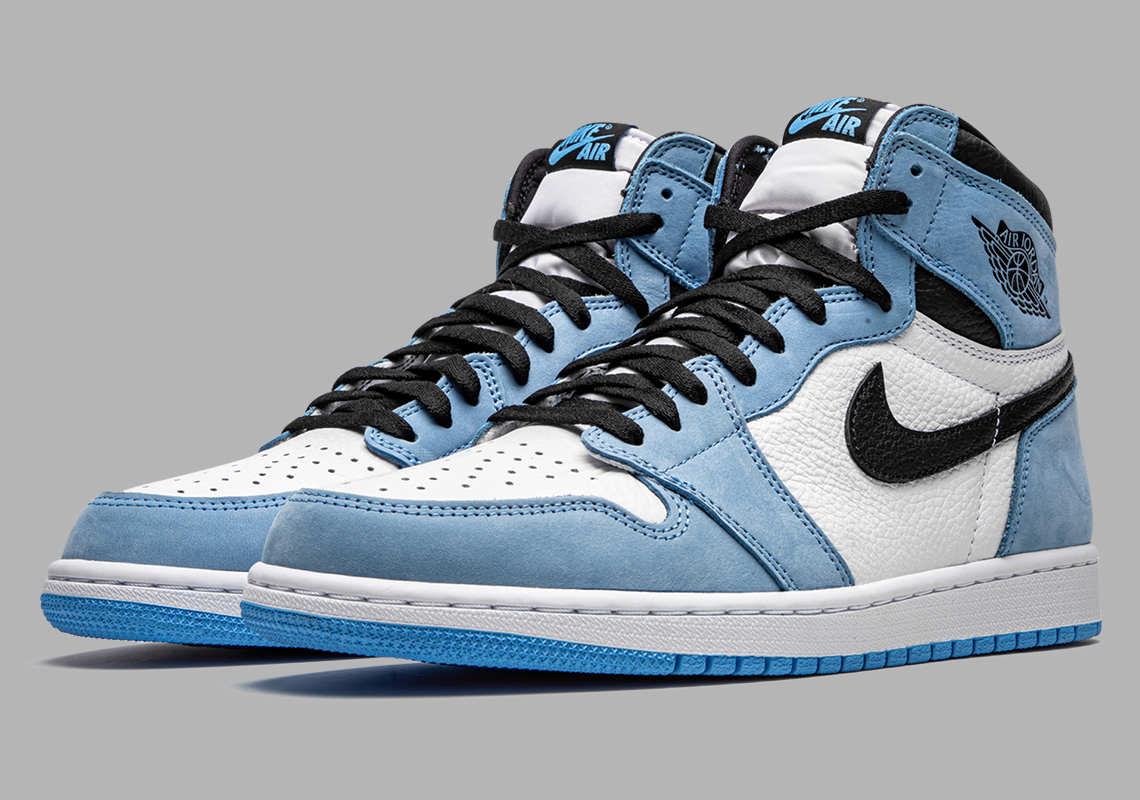 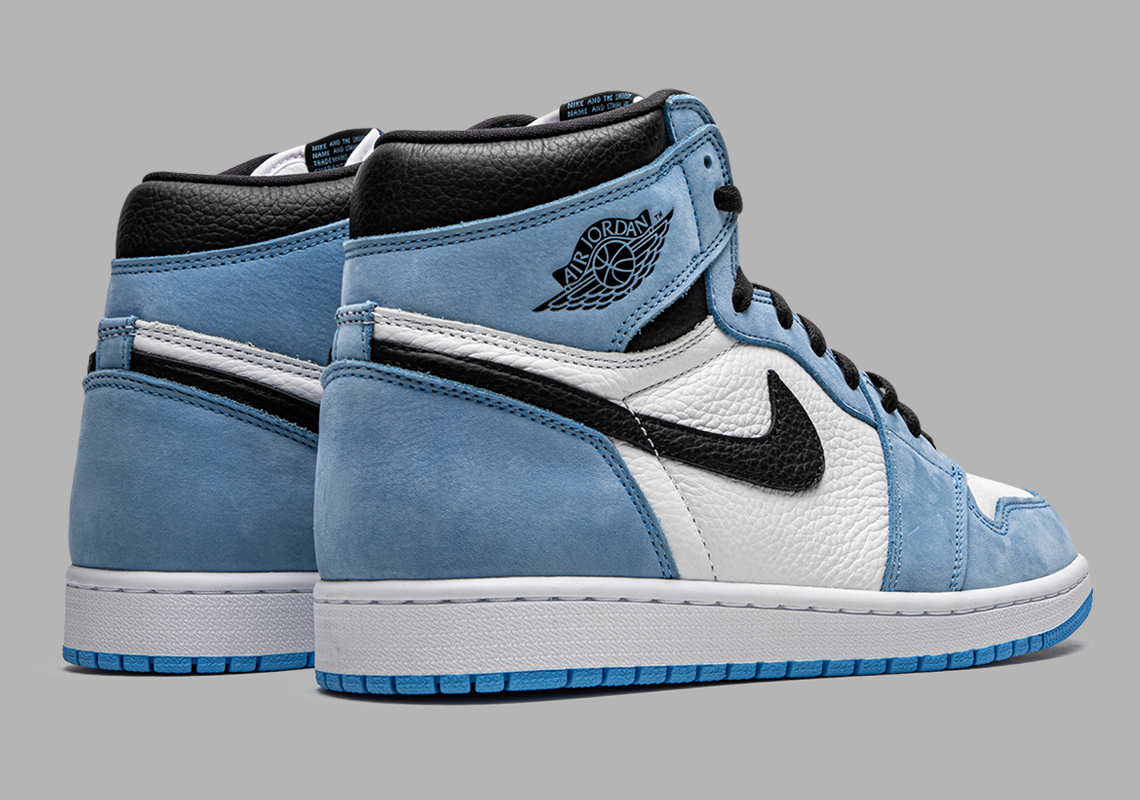 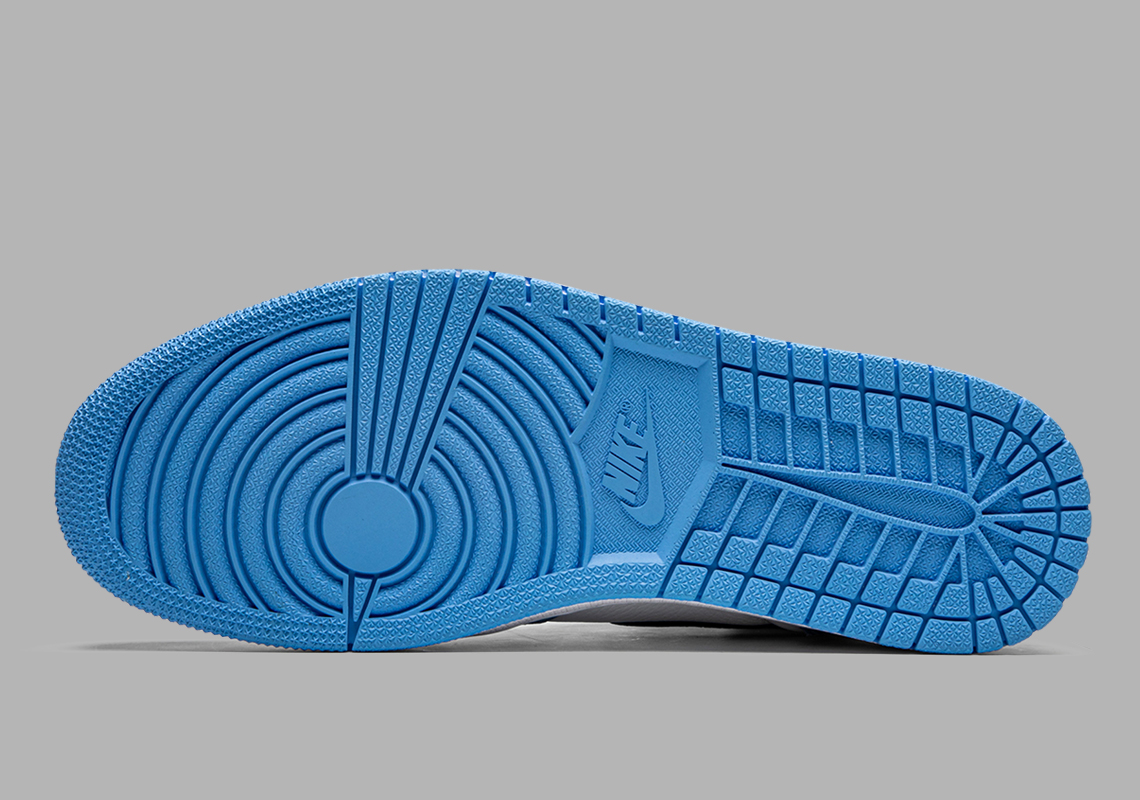