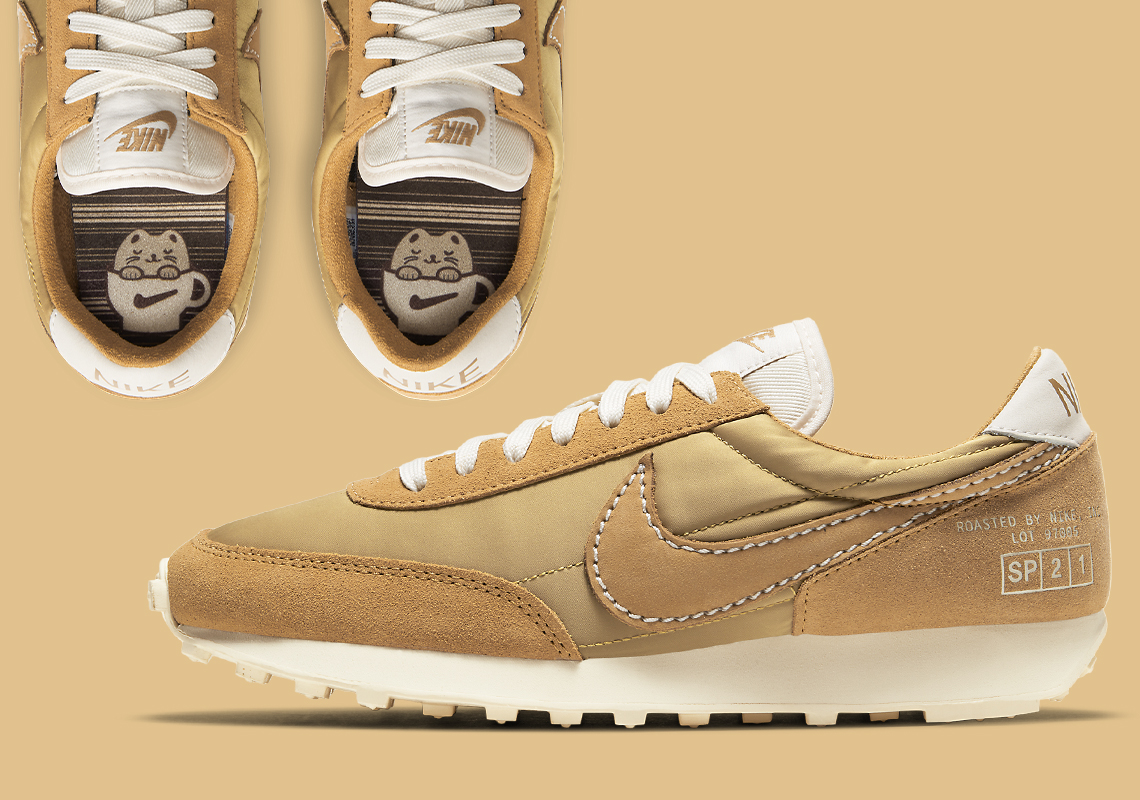 The Nike Daybreak “Coffee” Opts For A Splash Of Milk

As ubiquitous as coffee is, it appears in many a different form. No two people ever like it exactly the same way, and Nike has gradually begun to express this in their constantly expanding homage to the caffeinated beverage.

Here, the Daybreak is slightly deviating from the norm, adding a splash of milk to its uppers for a smooth caramel brown coloring. This light earth tone marks the suede overlays as it does the nylon interior, creating a cohesive base that allows for the laces, tongue, and heel tab to emulate latte art. The same neutral shade can be found along the Swoosh’s contrast stitch as well as the Sail-hinted tooling, while the commemorative text seems to mark with a slightly darker grey hue.

Grab a detailed look at this Coffee-inspired Daybreak here and expect to see it on Nike.com likely within the coming months.

In other news, new Blondey McCoy Superstars are releasing this week. 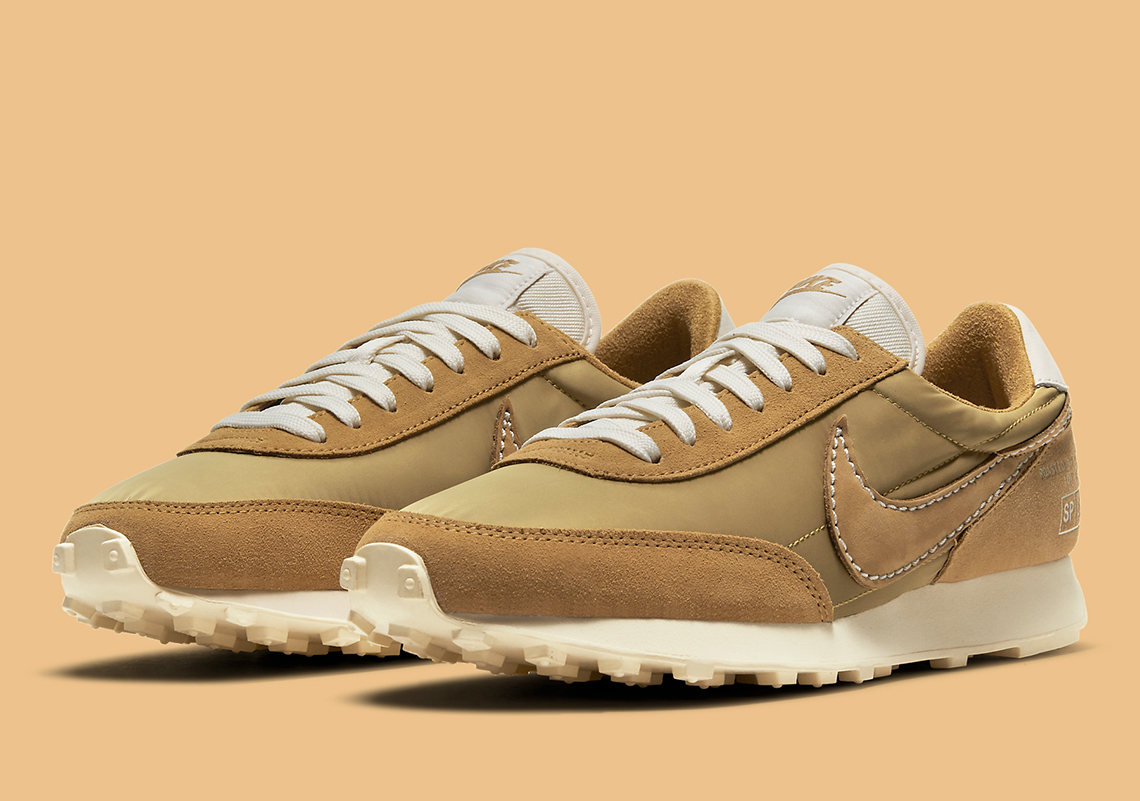 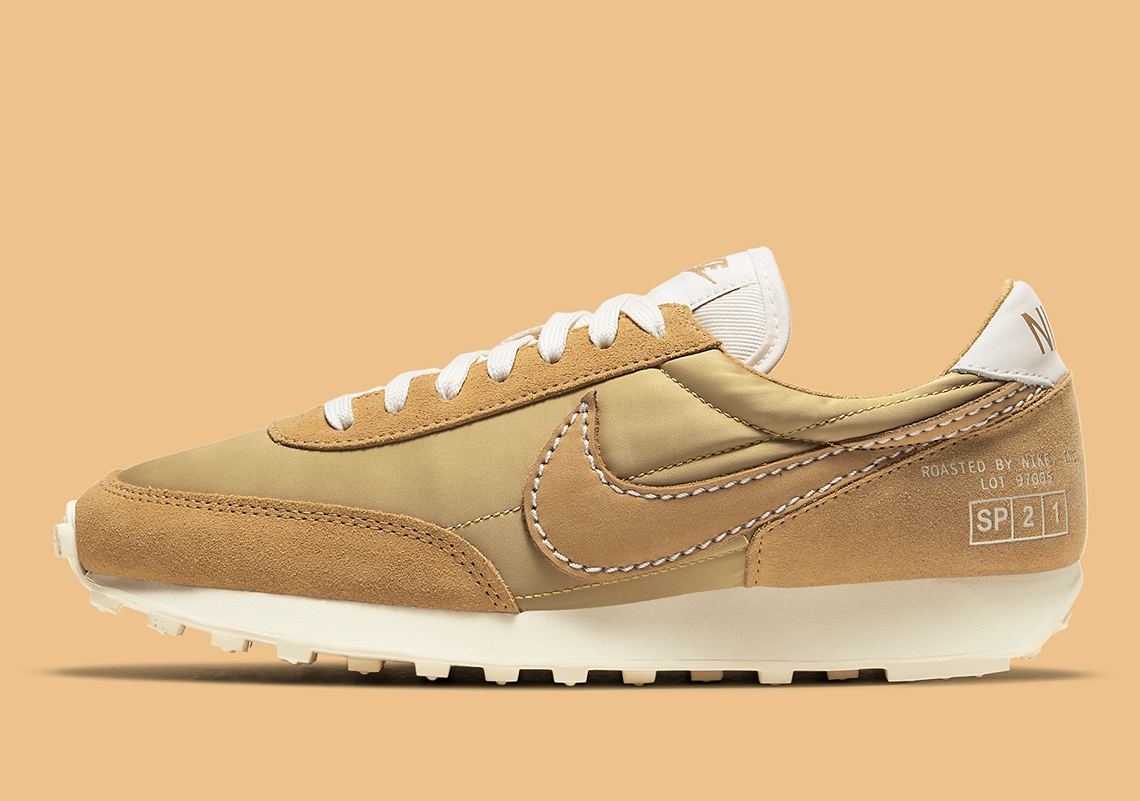 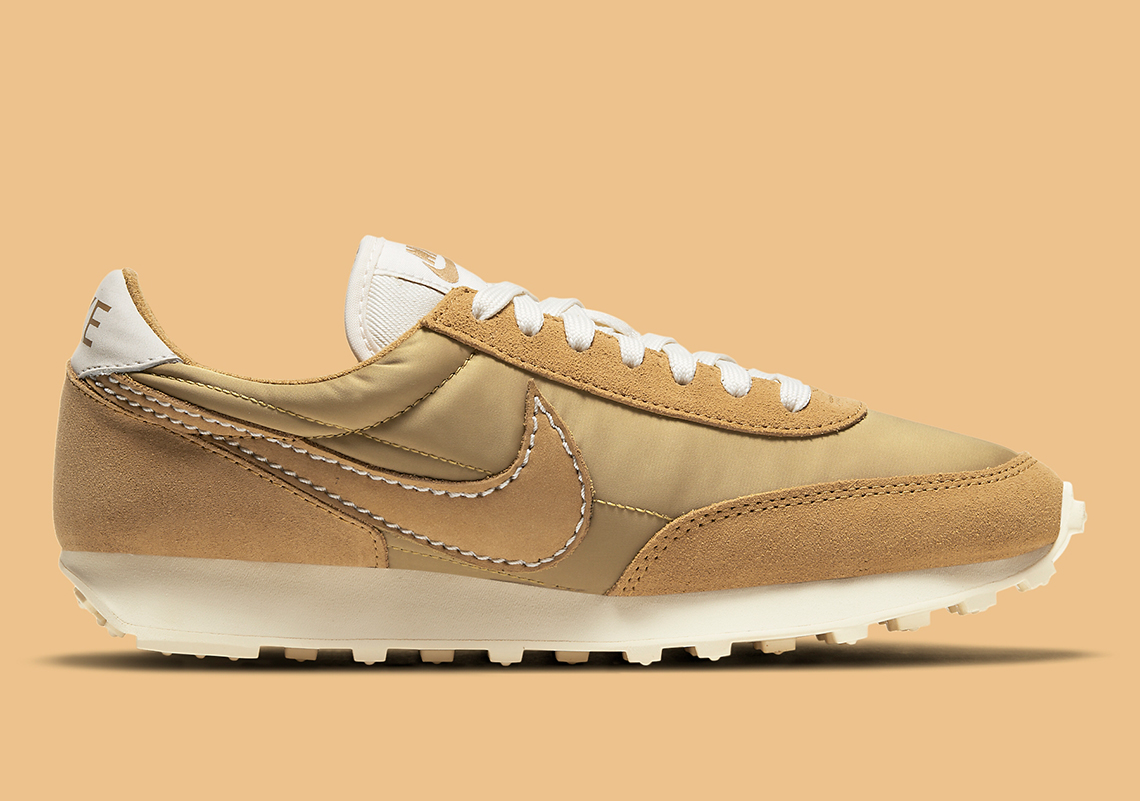 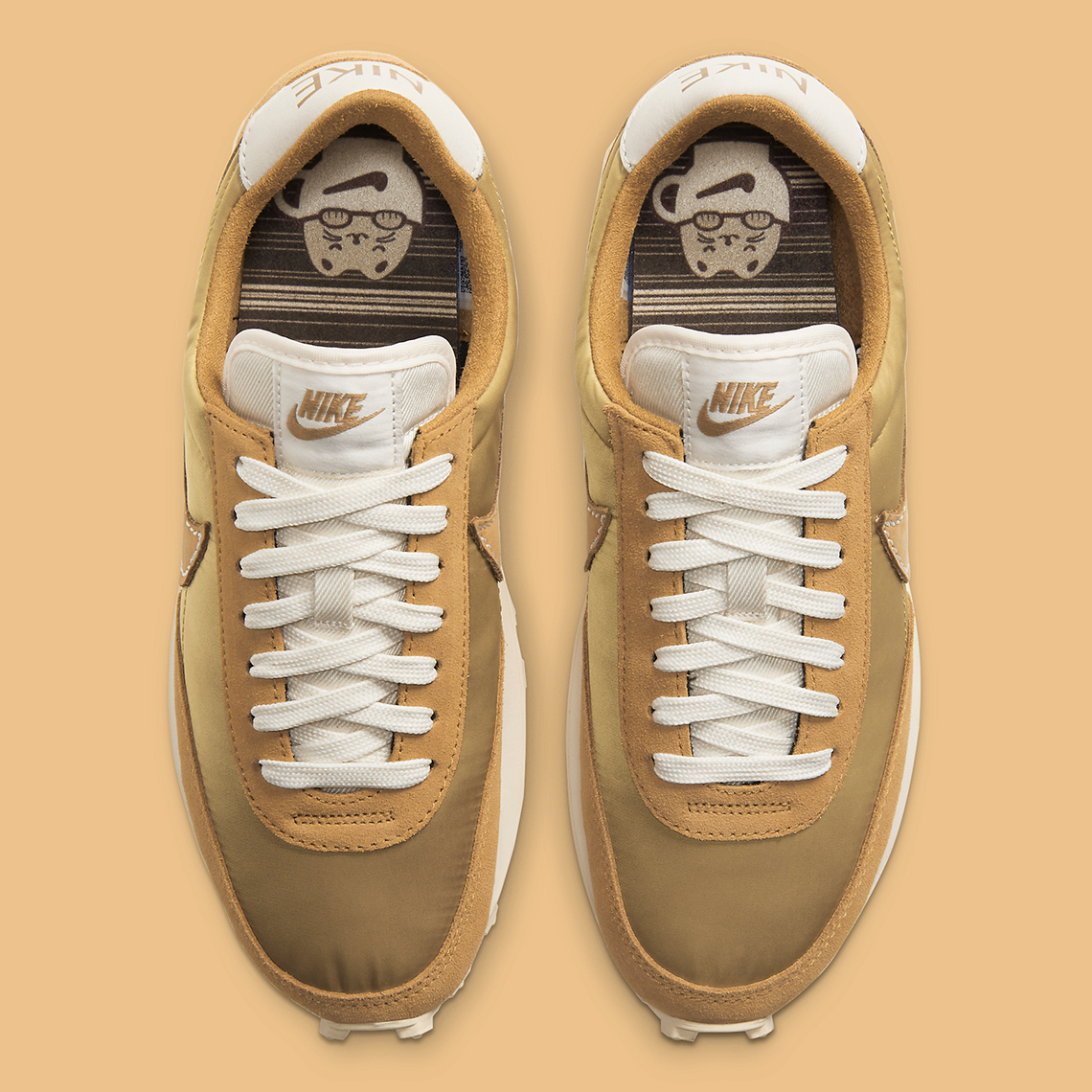 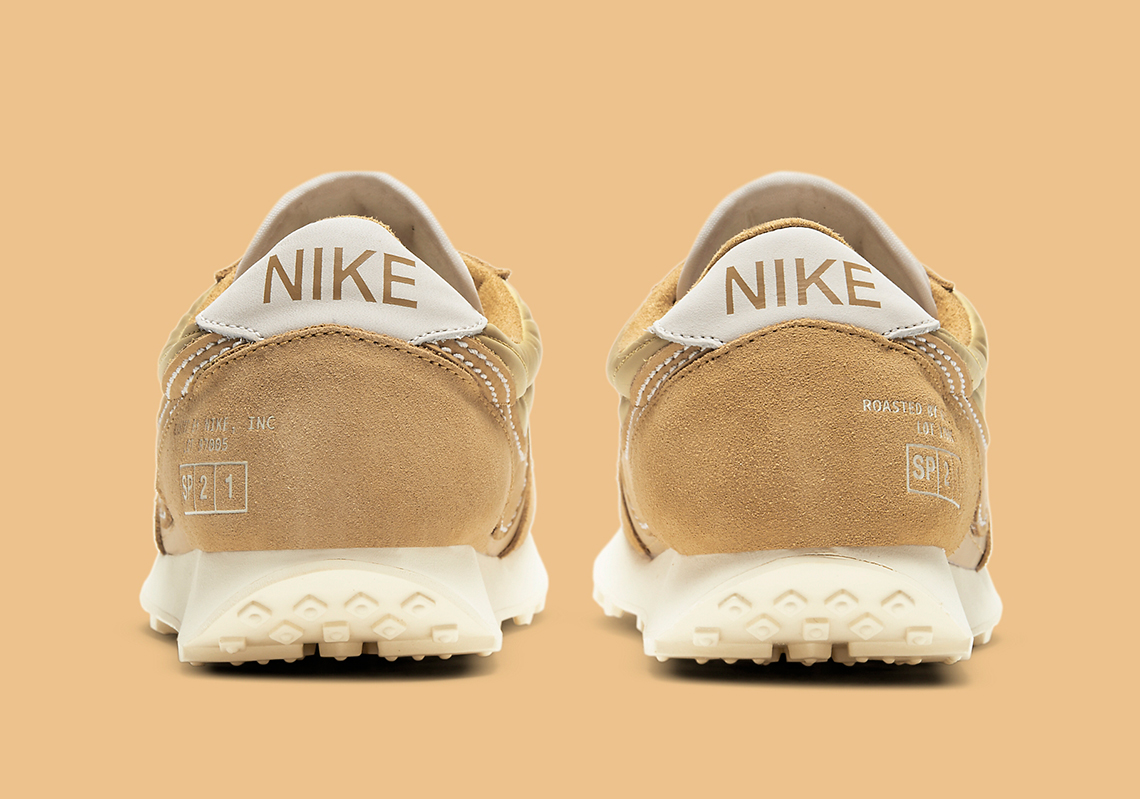 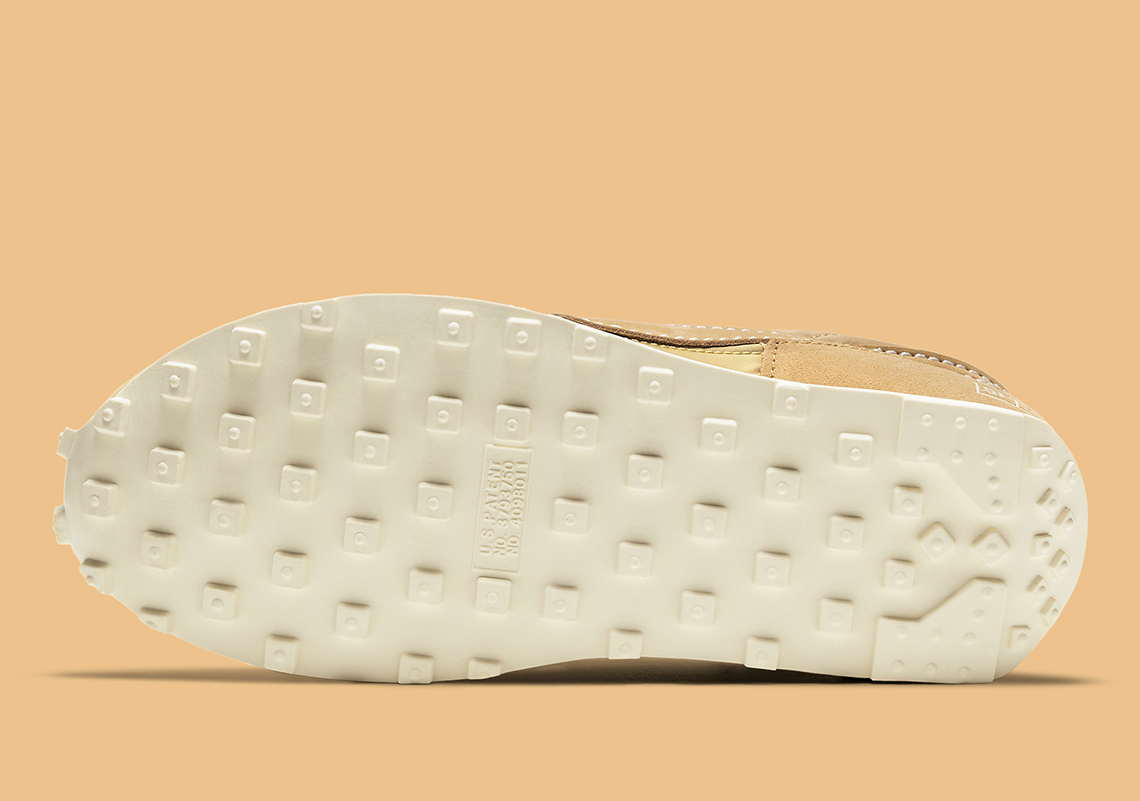 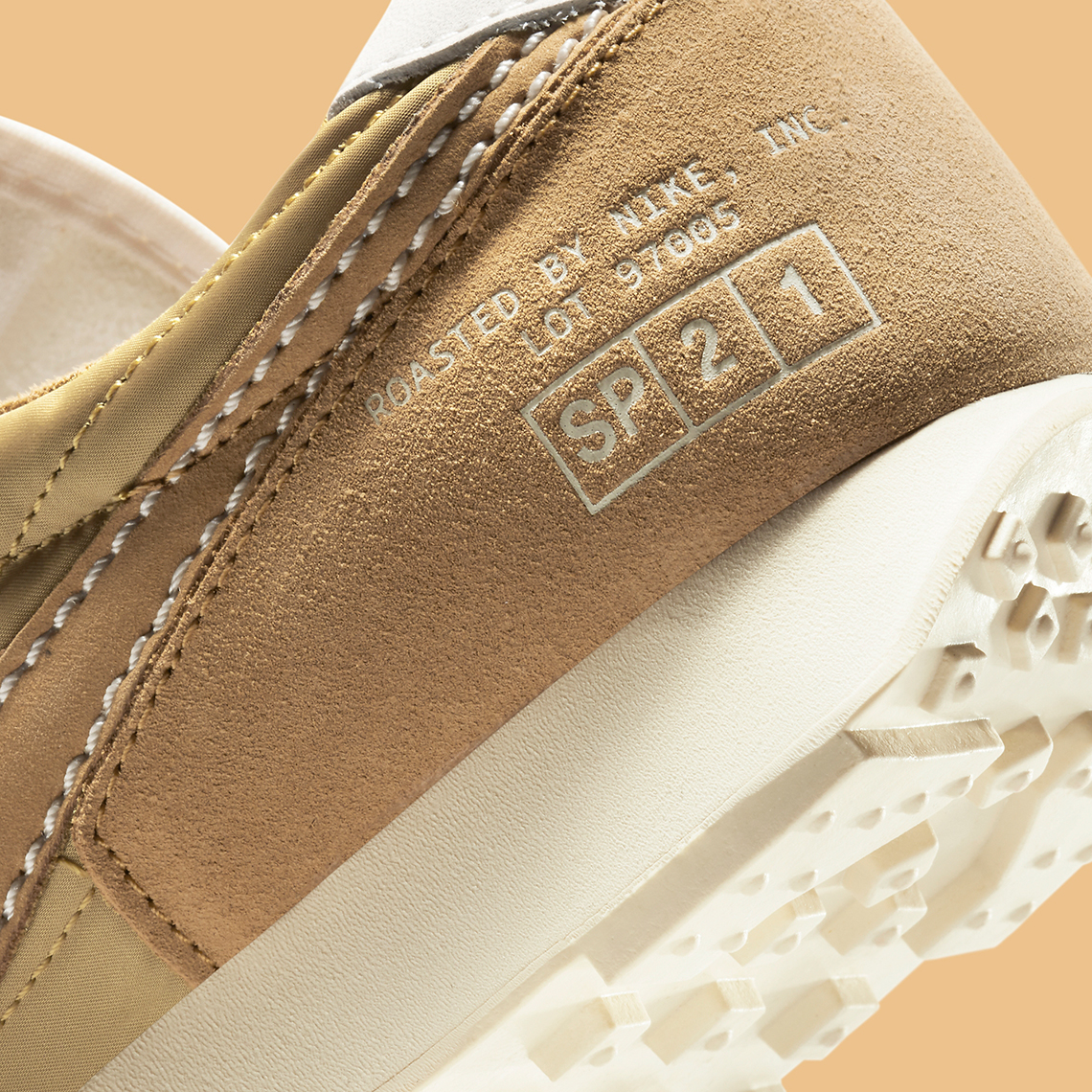 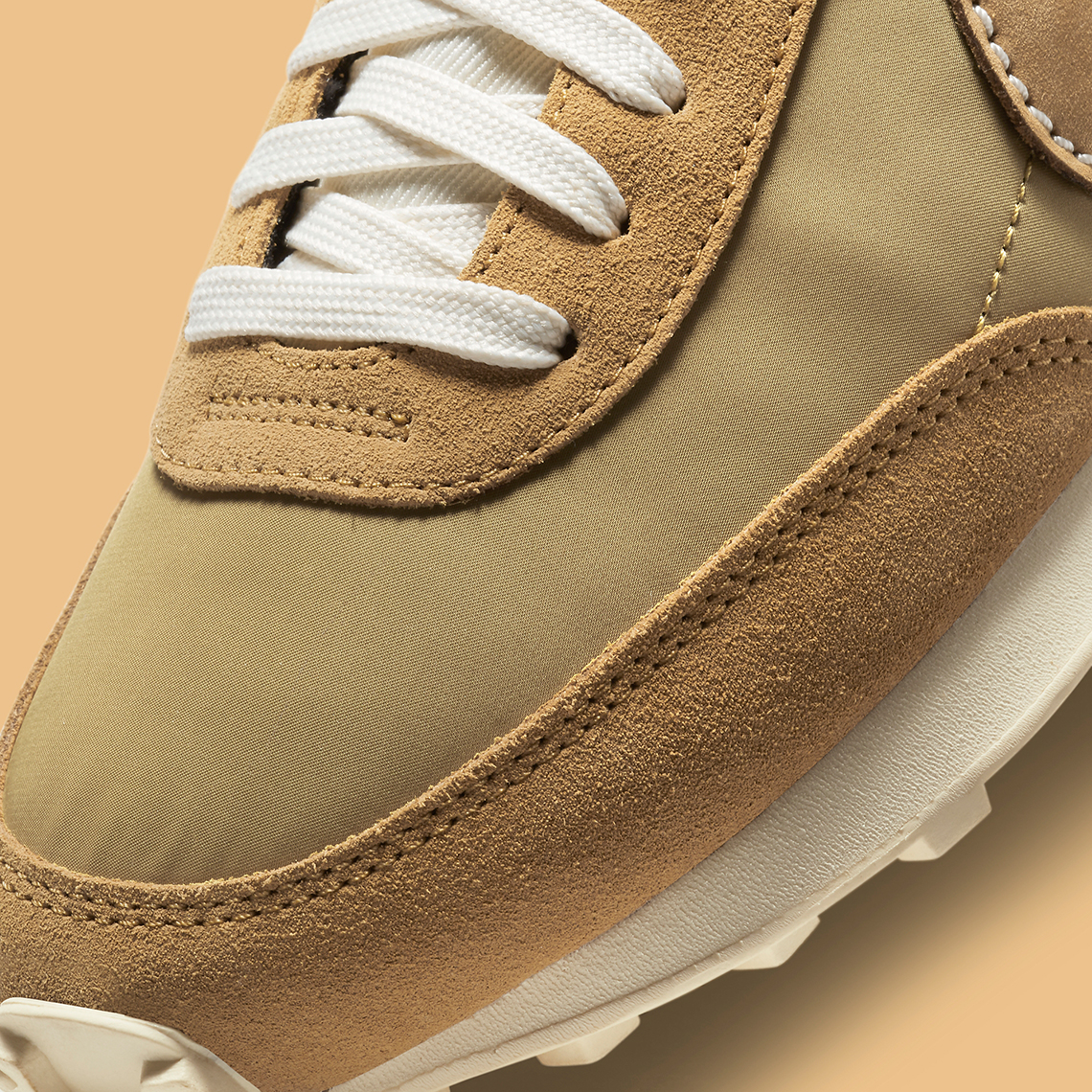