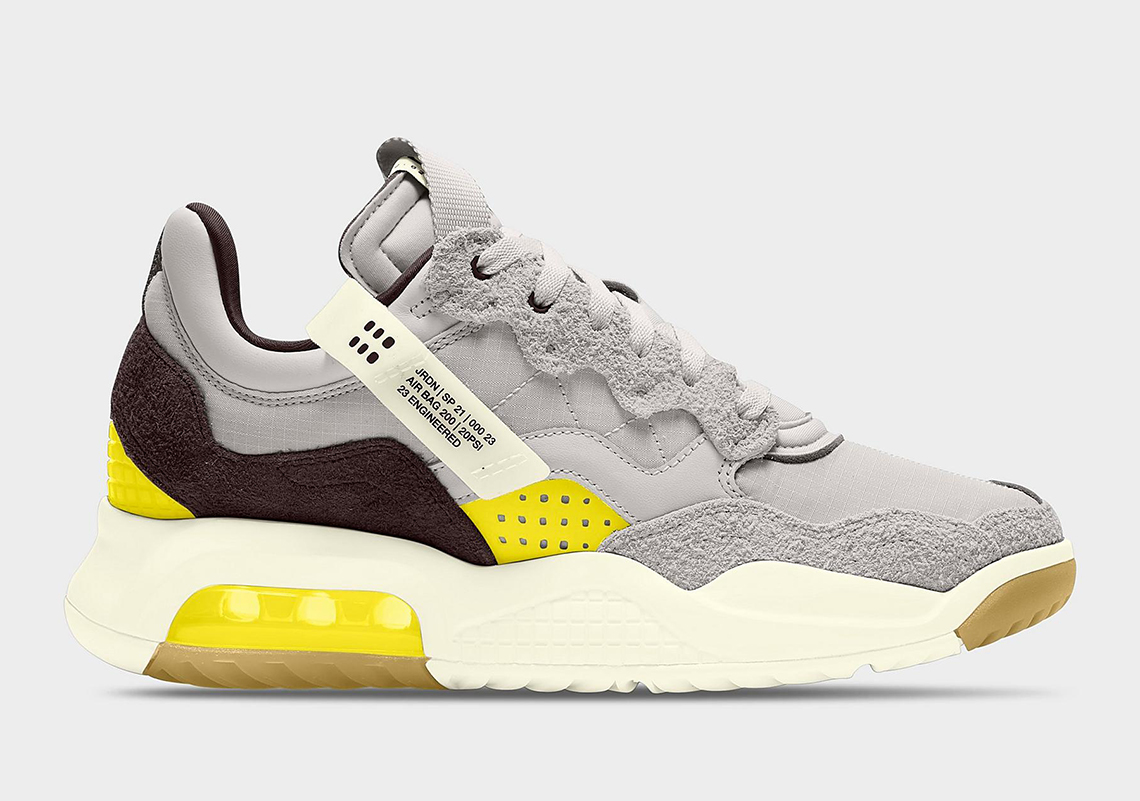 The Jordan MA2 Appears In A Simple “Vast Grey” Colorway

Following its debut late last month, the Jordan MA2 is gradually adding to its family of colorways. Earlier today, the silhouette appeared in a “Triple White” and it’s now due for an accompanying “Vast Grey” arragenment.

Compared to what preceded it, this pair seems to lean far more on its lifestyle legs. As such, suedes are spread throughout the construction, adding a look that’s almost New Balance like in aesthetic. Elsewhere, along the perforated supports both at the side and heel, a bright yellow rears its head, complimenting the aforementioned neutral with a nice pop of color. Elsewhere, white midsoles and branded tabs hit the lateral, while gum soles accent the tread.

Grab a detailed look at these here and be on the lookout for their upcoming March 11th release. It’s sure to hit both Nike.com and select big box retailers.

In other news, we just took a deeper look at the Jordan 6 Carmine. 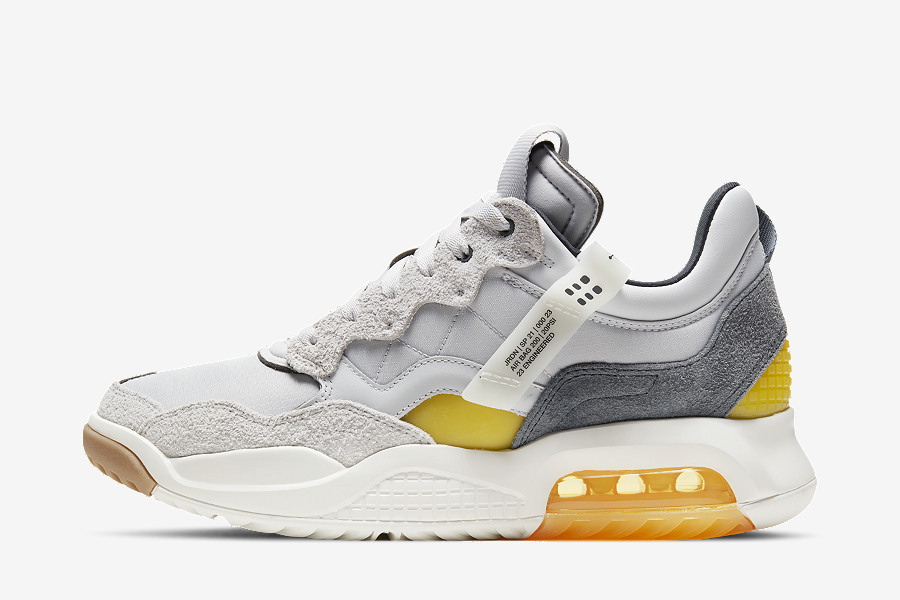 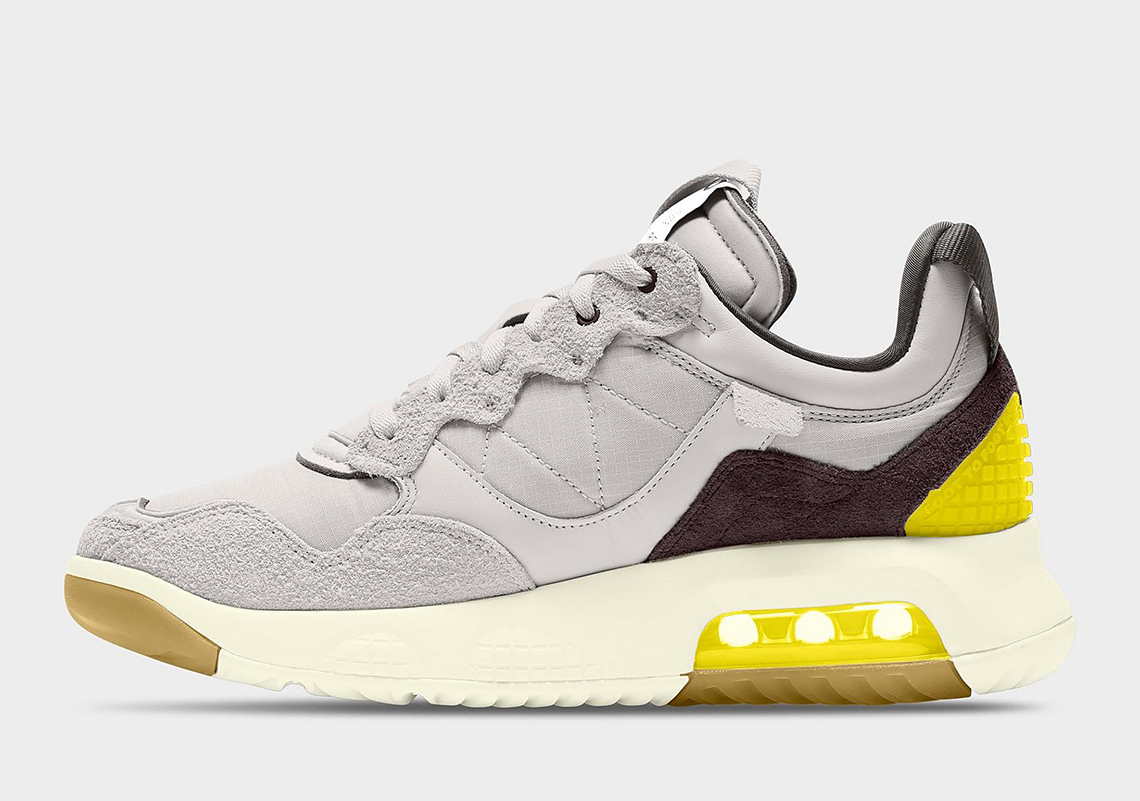 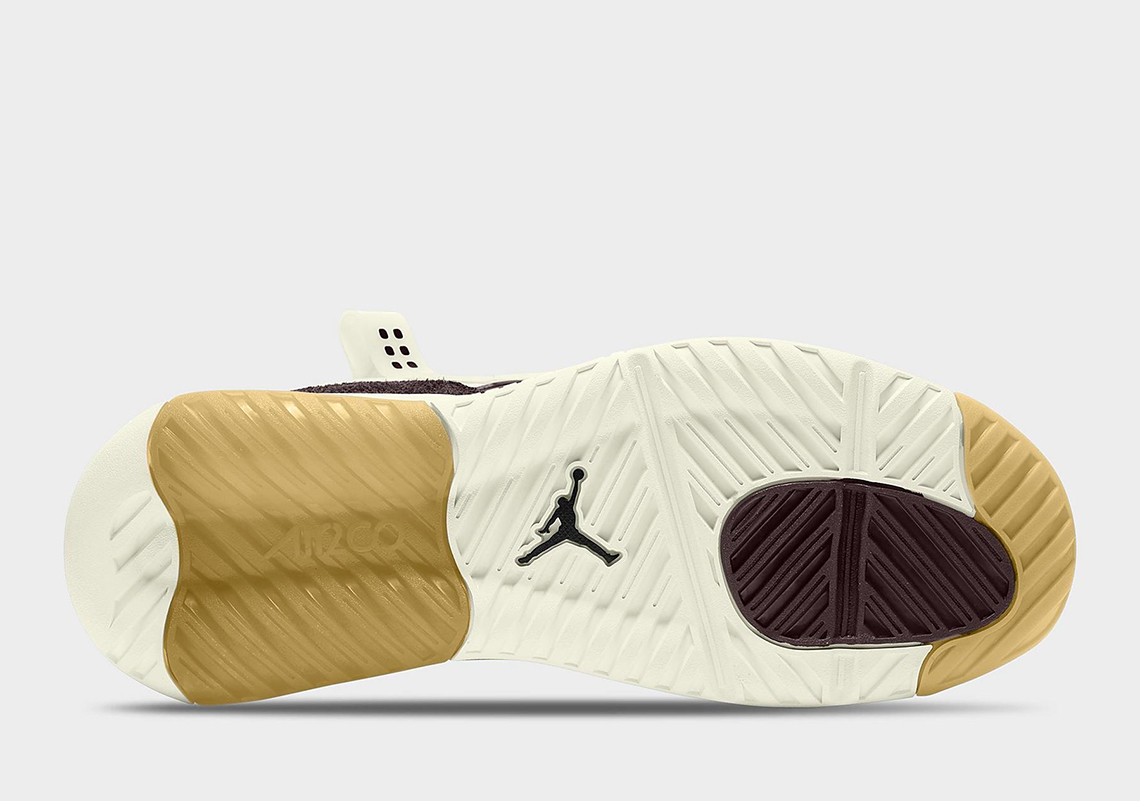