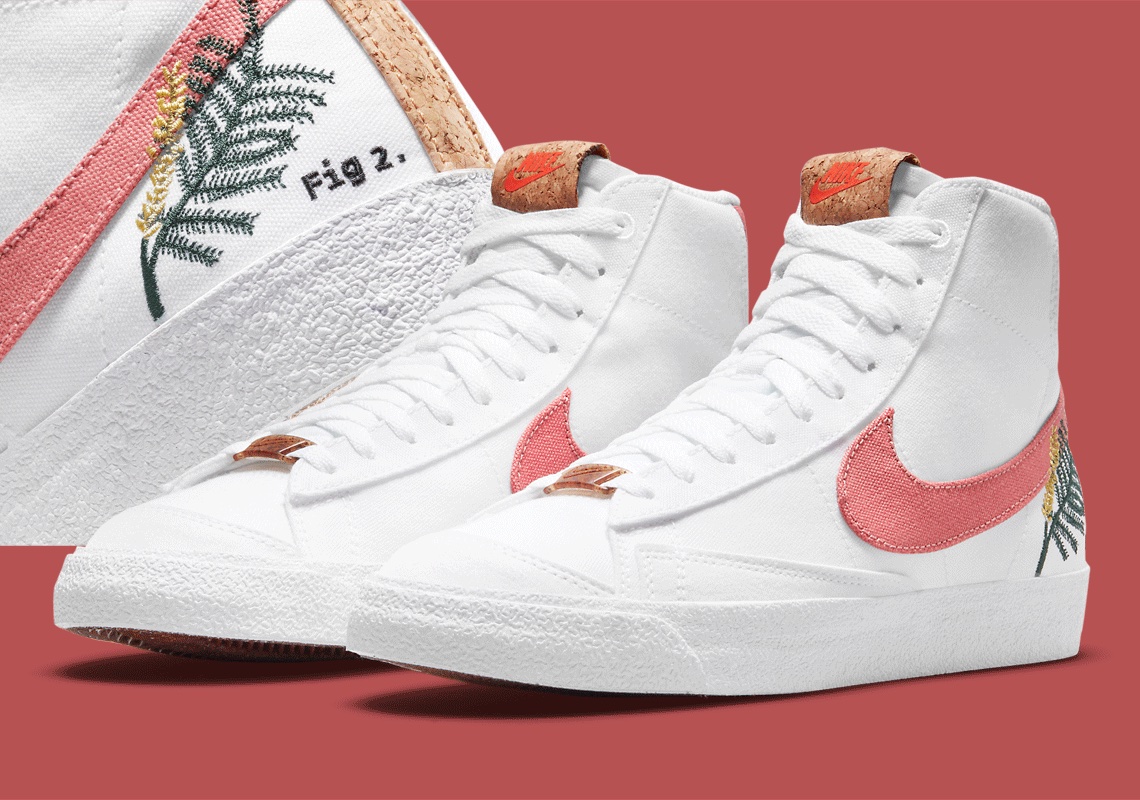 Akin to previously-teased propositions from this forthcoming capsule, the latest pair indulges in an understated color scheme across its canvas and rubber construction. Profile swooshes, however, deliver stark clay-like contrast. Lace dubraes, labels on the tongue and spines all boast a cork makeup. Rear underlays on the left shoe feature information about the catechu, which appears embroidered on the lateral heels of the pair. Underfoot, herringbone-patterned tread rounds out the flora-themed look in a brown finish.

Enjoy official images of this Blazer Mid here below, and expect the shoes to launch via Nike.com soon.

Updated April 28th, 2021: The release date for all the “Plant Based” collection has been postponed for a later date. 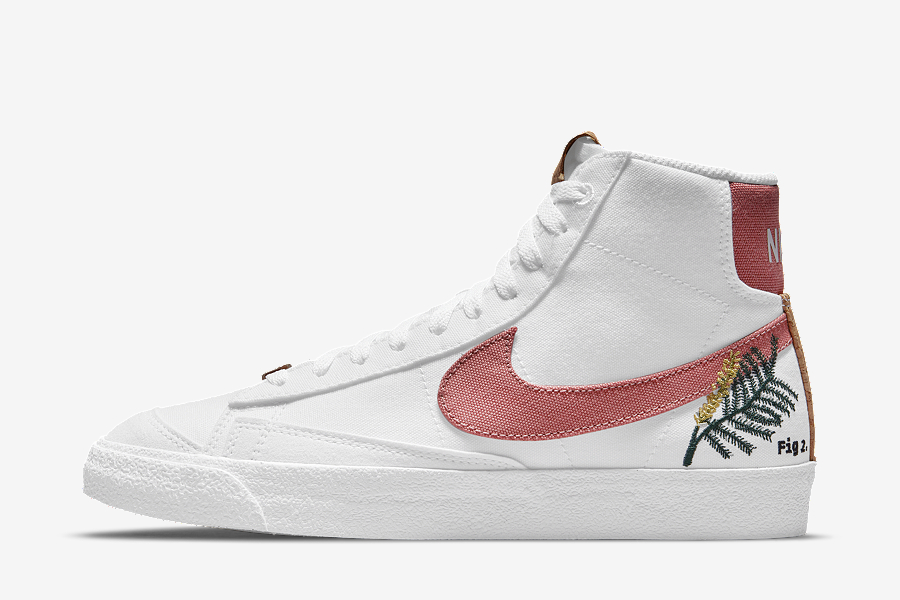 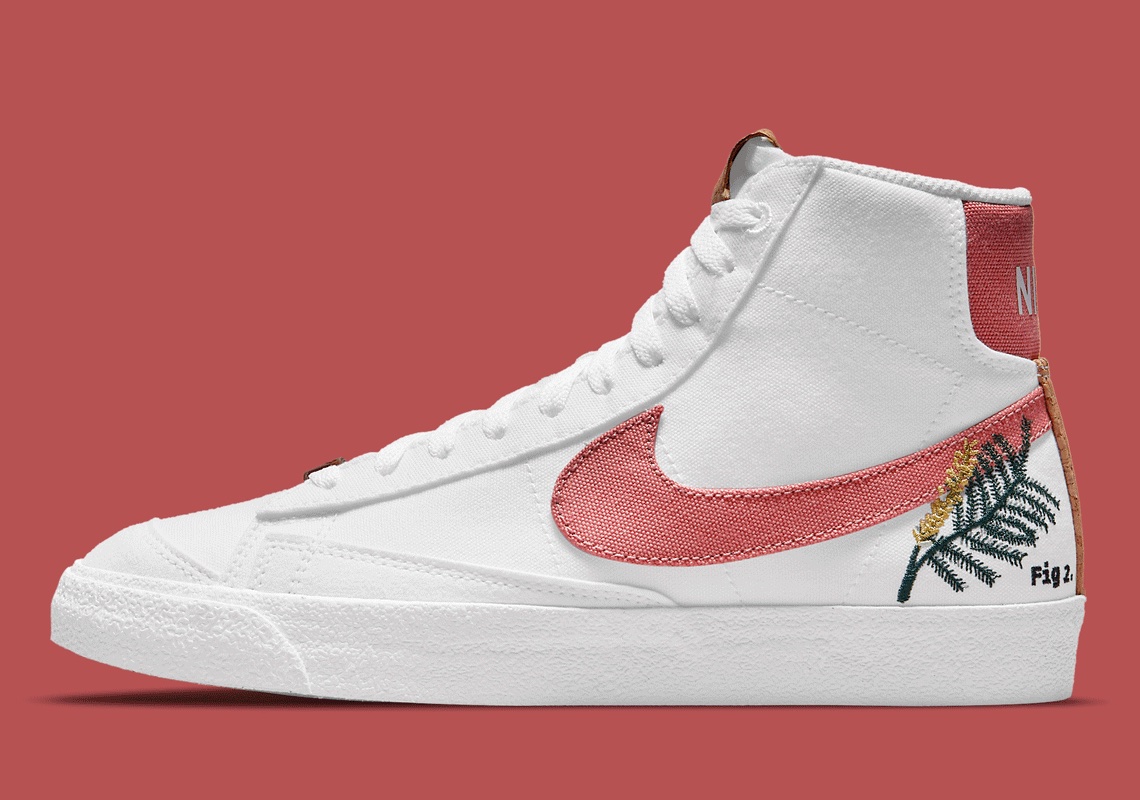 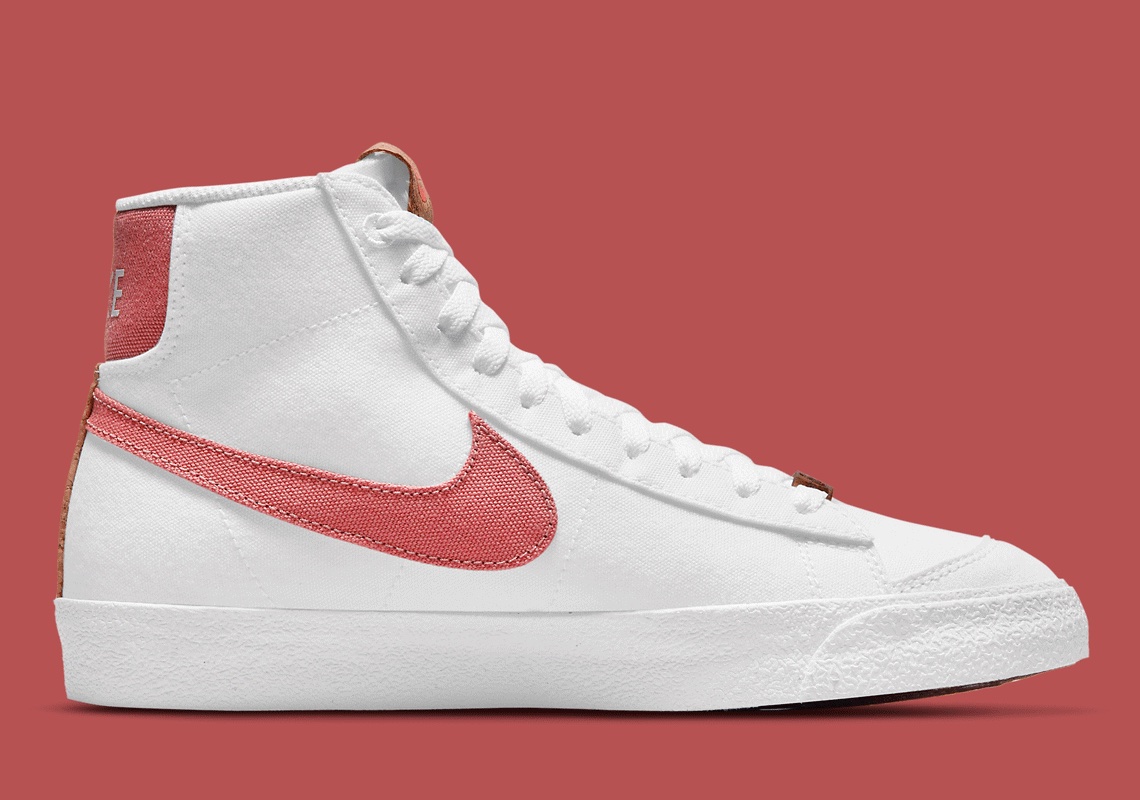 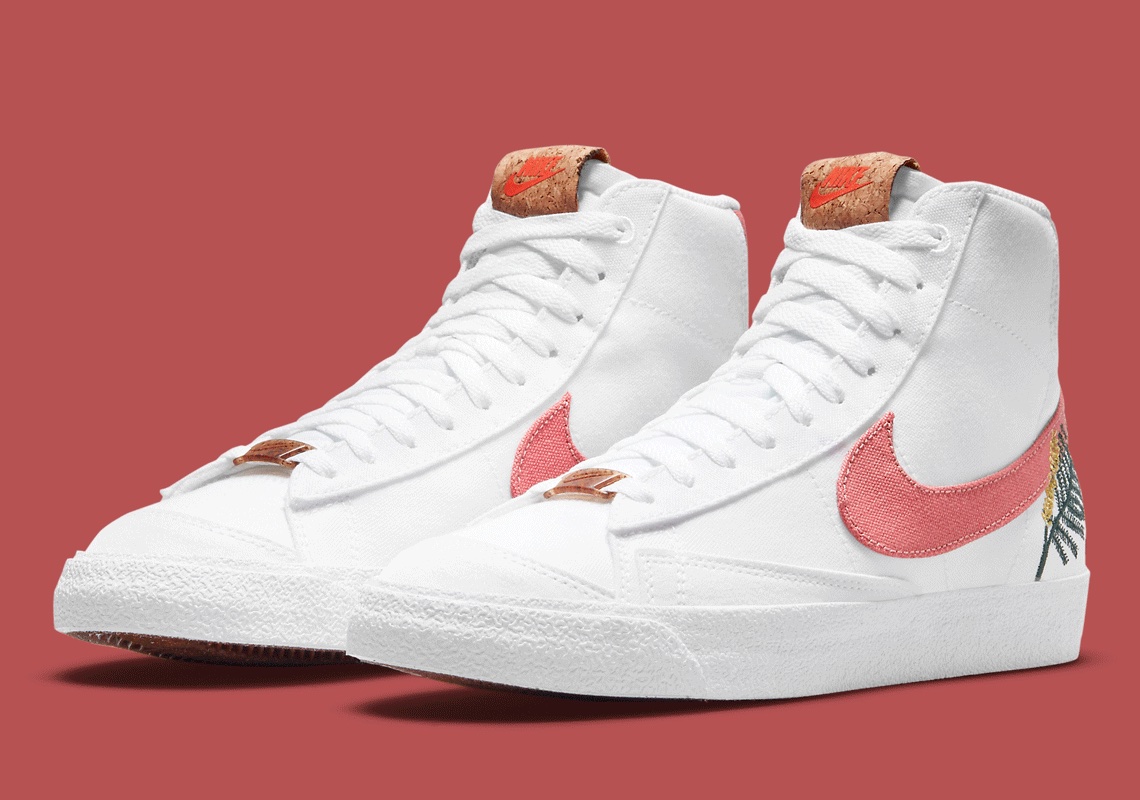 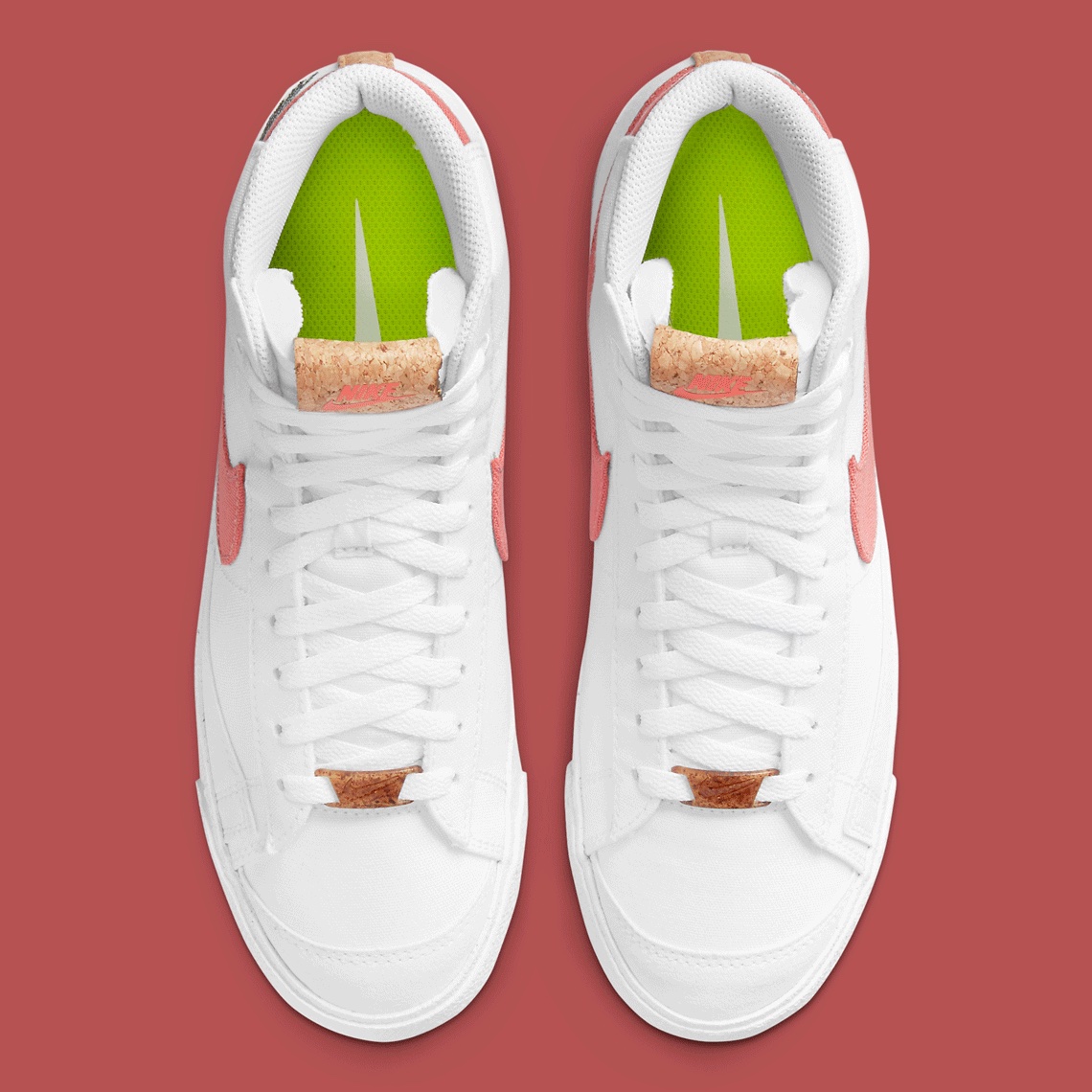 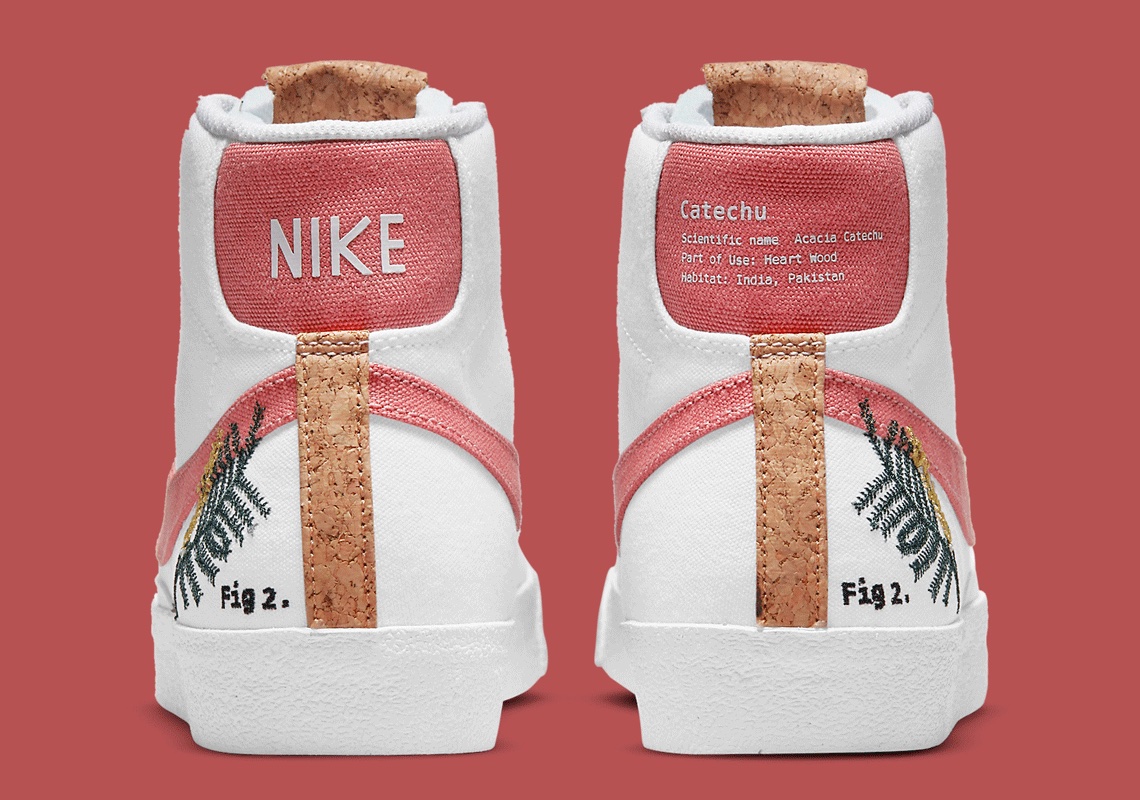 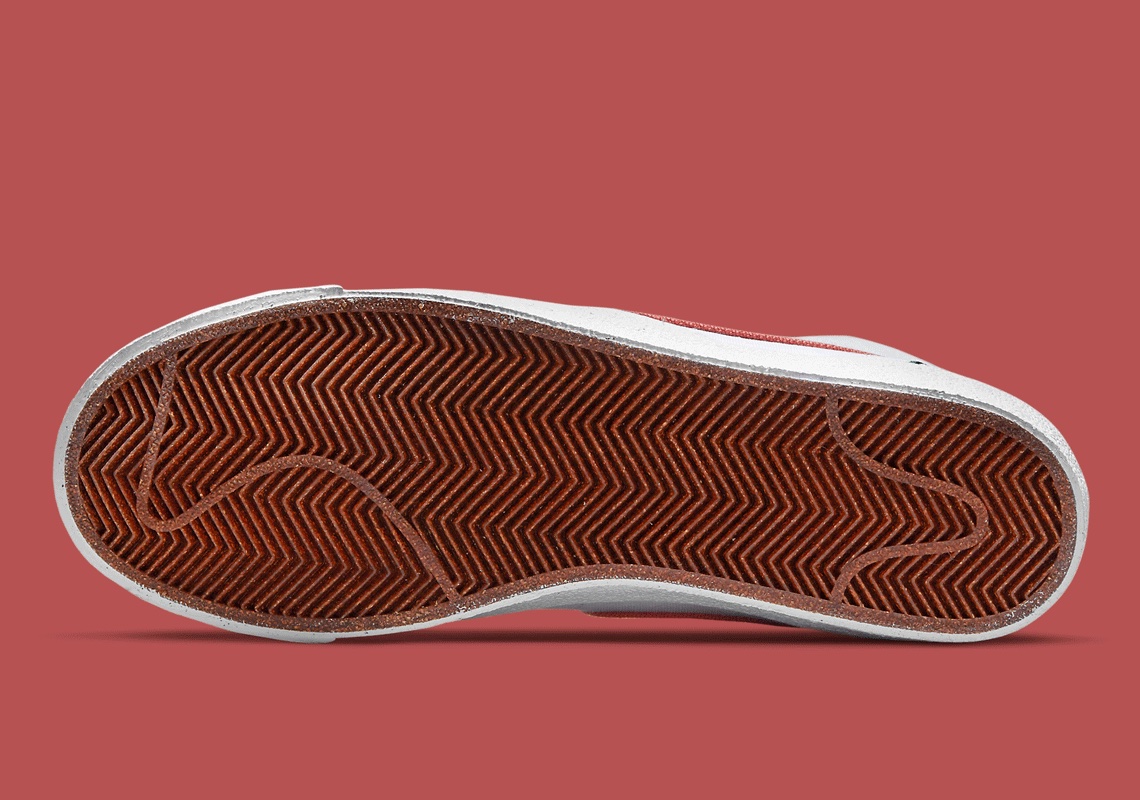 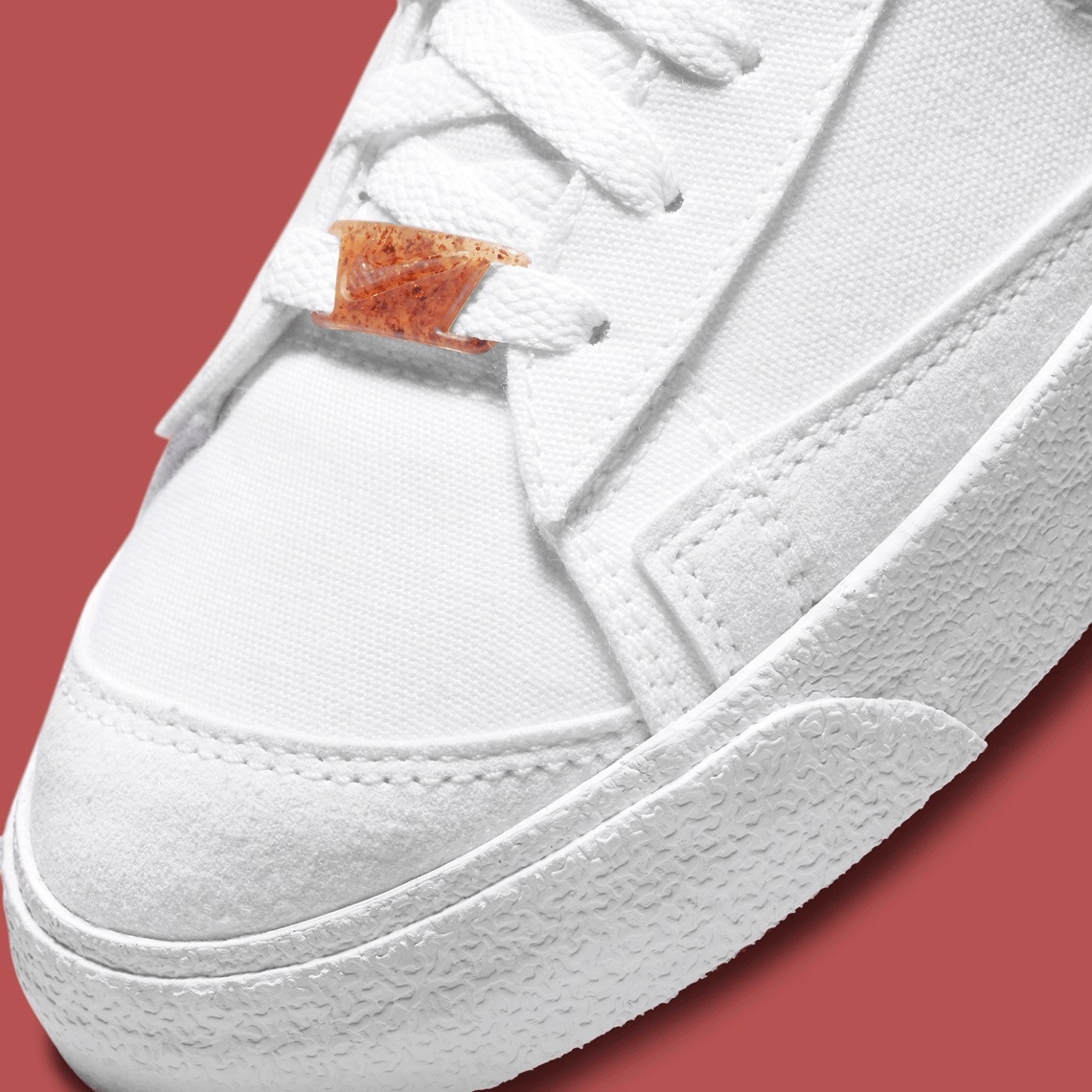 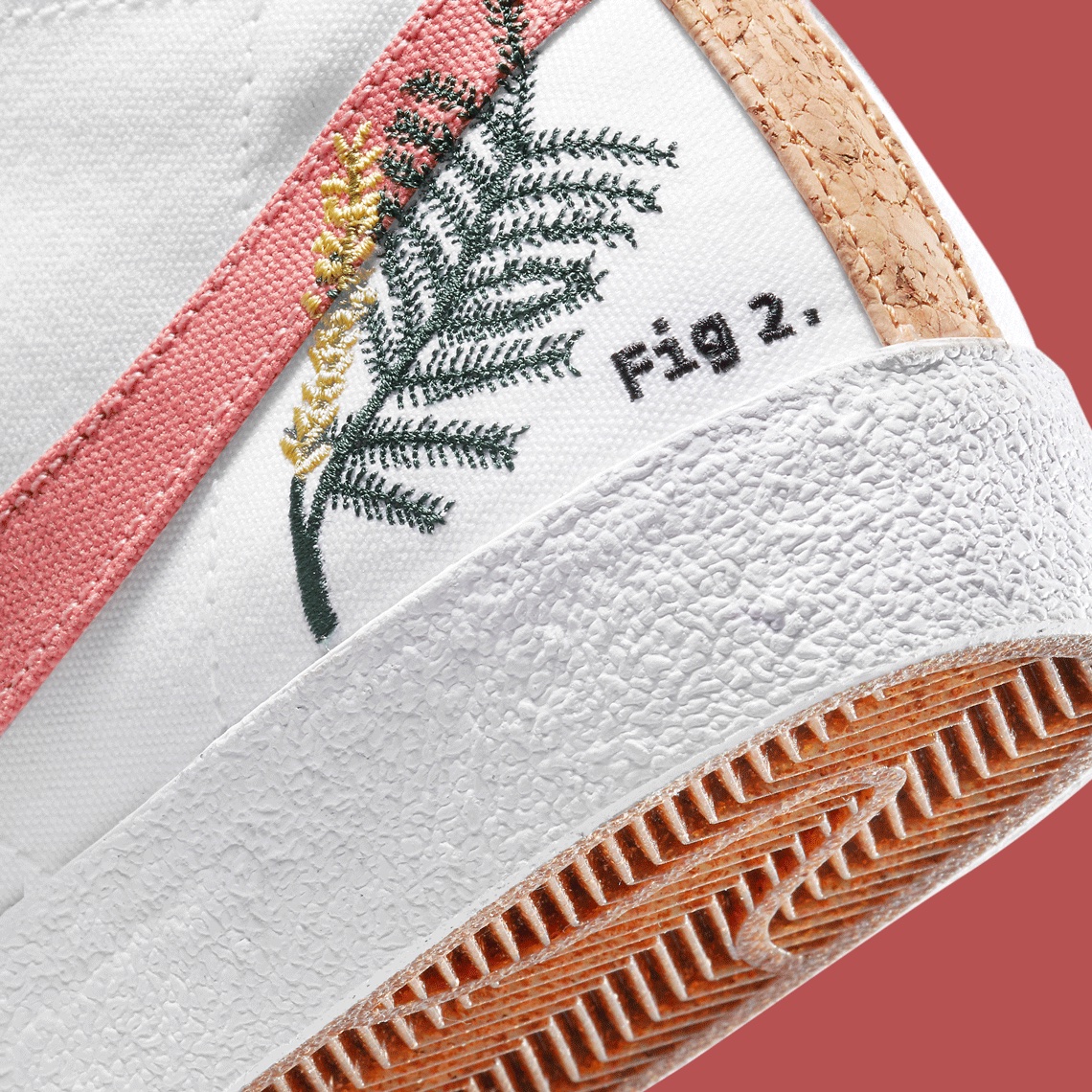