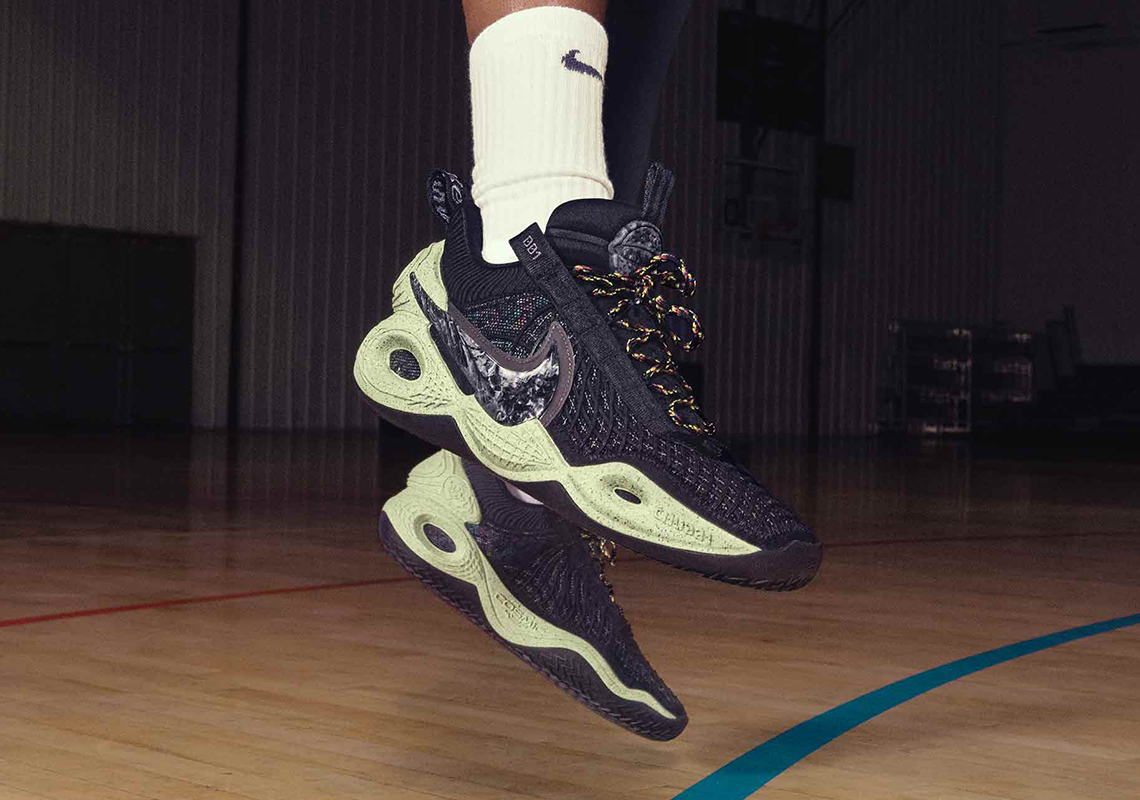 First spotted during Anthony Davis’ pre-game shoot-arounds late last year, the Nike Cosmic Unity finally had its official debut at a Lakers game this month. Since then, images of the first-ever sustainable basketball sneaker in multiple colorways have emerged. The “Green Glow” offering is the first to be delivered to the public, with its release scheduled for tomorrow.

As part of Nike’s sustainability efforts dubbed the Move to Zero initiative, the Cosmic Unity is constructed of at least 25% recycled content by weight. Recycled cable yarn was woven to craft the knit uppers. To deliver the much-needed responsiveness and comfort to the basketball proposition, the pair incorporates a full-length Zoom Air Strobel cushioning system to the uppers, which is partially made of recycled TPU. Another one of Swoosh’s eco-friendly innovations, Crater foam, makes up the midsole while adding a speckled look. The debut colorway’s black uppers and green sole unit are comparable to the design approach applied to several models among Nike’s “All Star” collection this year, including the recently-unveiled Nike Air Foamposite One.

The Cosmic Unity will be available at the retailers listed below on February 26th for $150.

In other news surrounding the Move to Zero initiative, an Air Force 1 with recycled Flyknit uppers is coming soon. 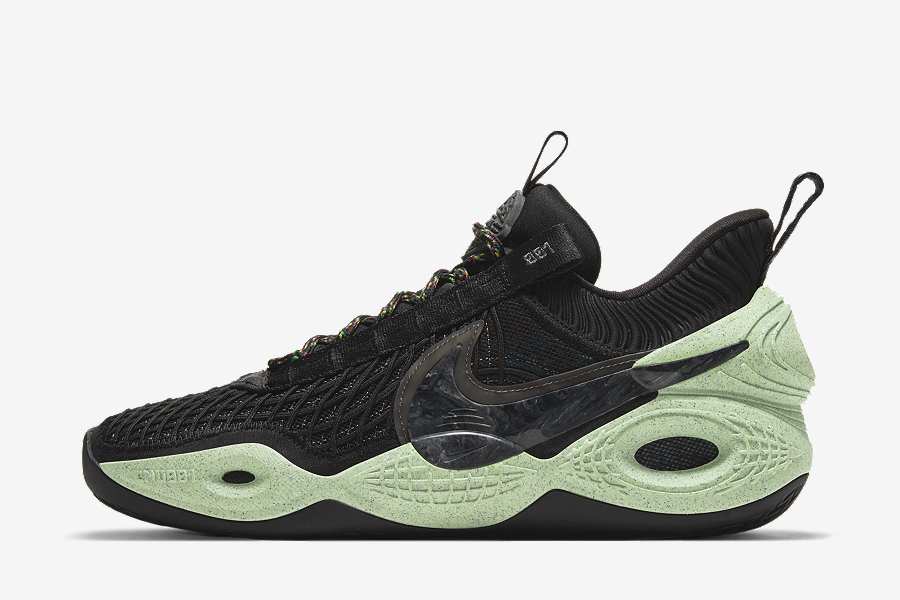 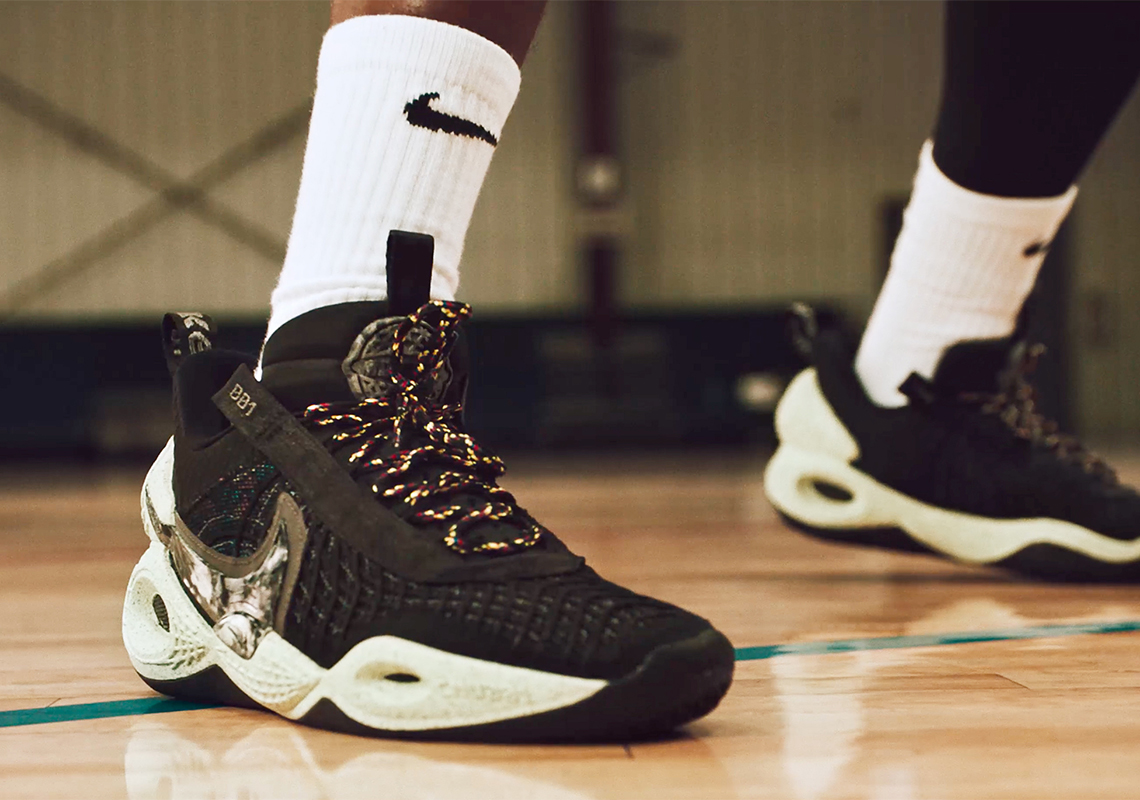 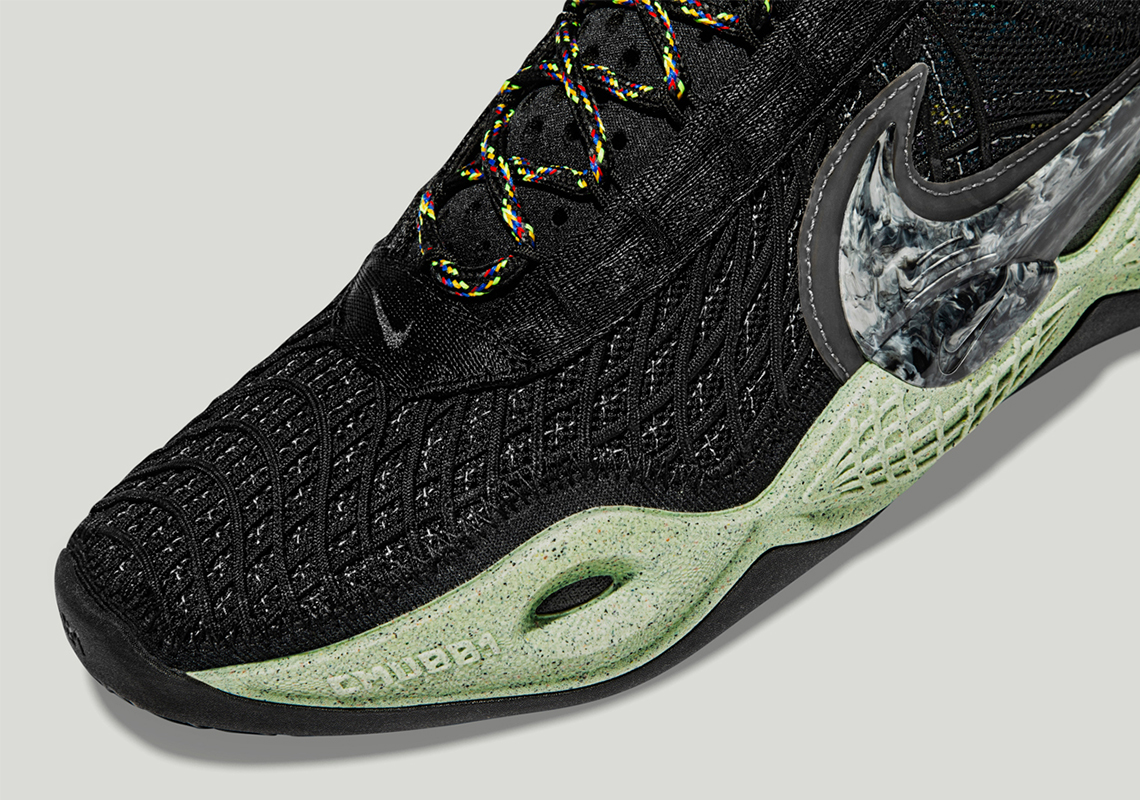 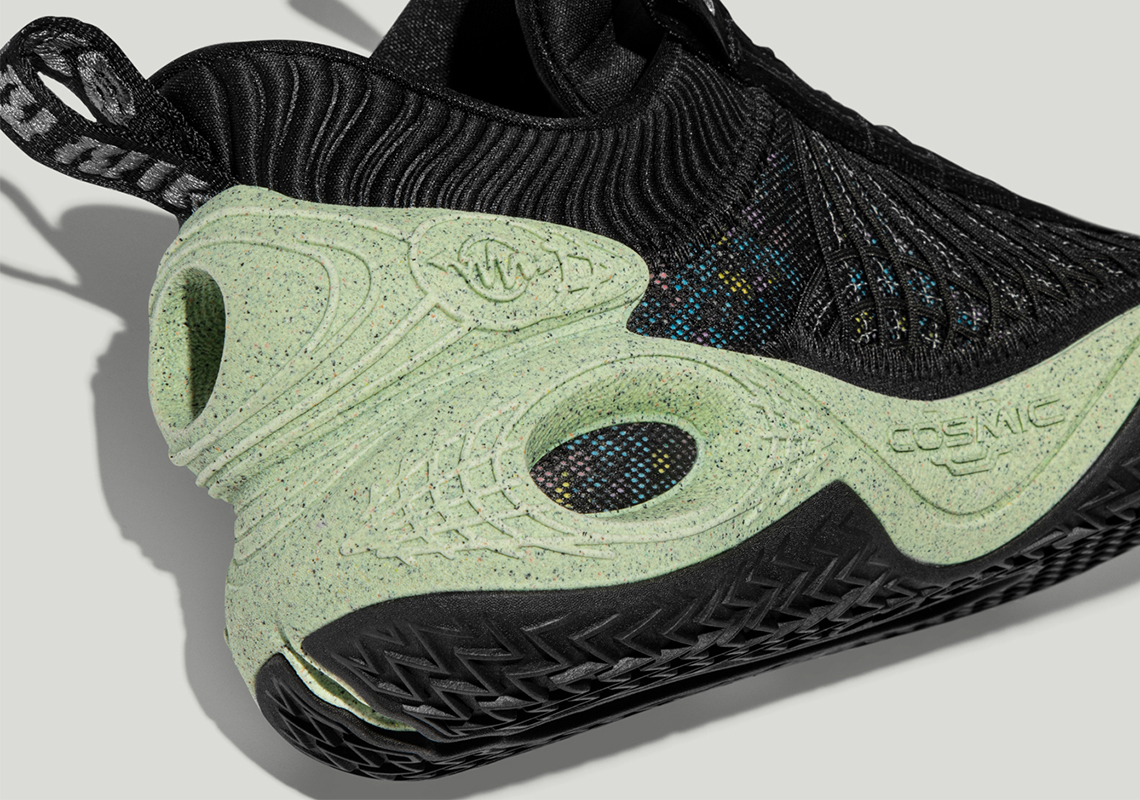 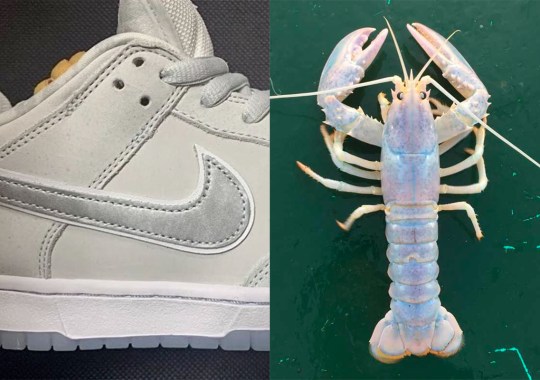