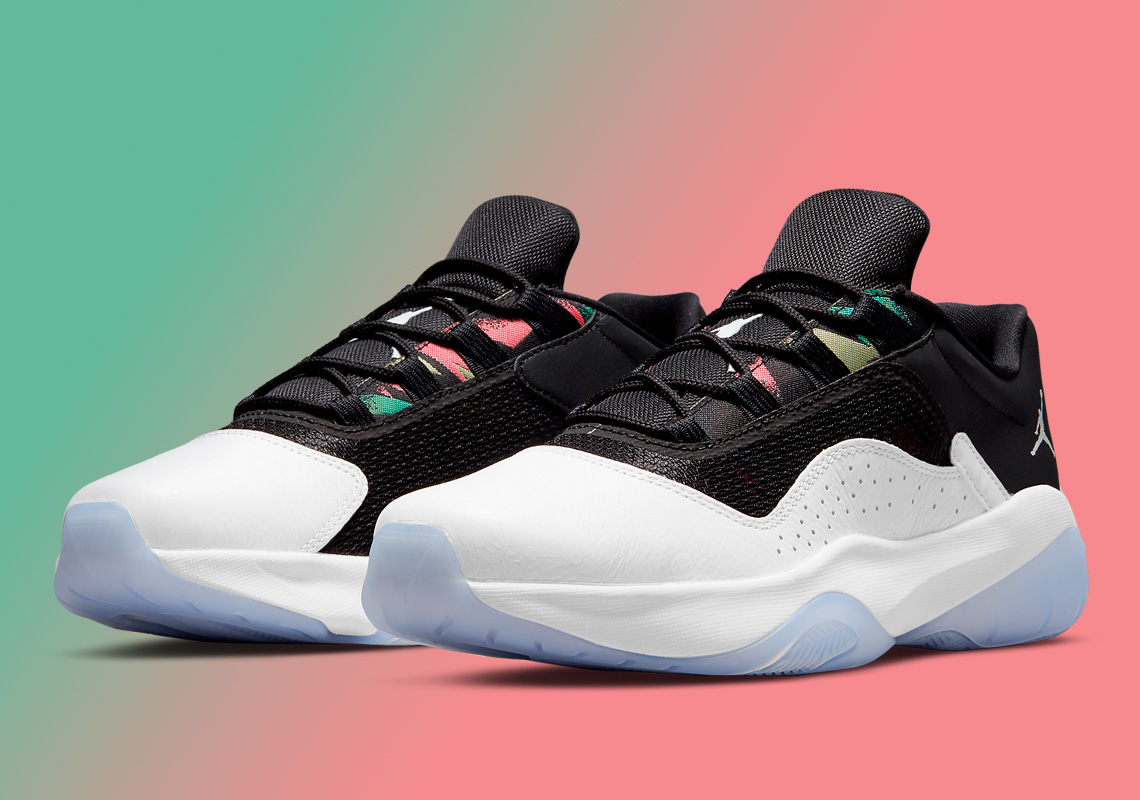 NIKE, Inc. has repeatedly proven that it isn’t eager to rest on its laurels. Sure, some of the conglomerate’s most coveted propositions fall under the Air Jordan retro umbrella, but they’re accompanied by refreshing takes on footwear Michael Jordan played in. The latest case in point arrives in the form of the Air Jordan 11 CMFT Low, which blends basketball heritage with modern-day comfort.

While not the first model under the Jordan Brand umbrella to receive a “CMFT” update, the forthcoming model marks the design’s second iteration of the lifestyle-influenced upgrade. Unlike the version that released over a decade ago, the latest proposition forgoes any visible Nike Air Max cushioning. Instead, the pair maintains solid foam tooling accompanied by a re-worked, icy outsole. Mudguards on the newly-surfaced option forgo the Jordan 11 Low‘s signature patent leather makeup for a tumbled leather style; mid-foot areas feature perforations for improved durability, which complements the partly-mesh base well.

An official Nike SNKRS release date is unknown, but this low-top Jordan 11-variant is likely to arrive during the summer in a variety of colorways – including “Cool Grey”. In the meantime, enjoy images of the shoes ahead. 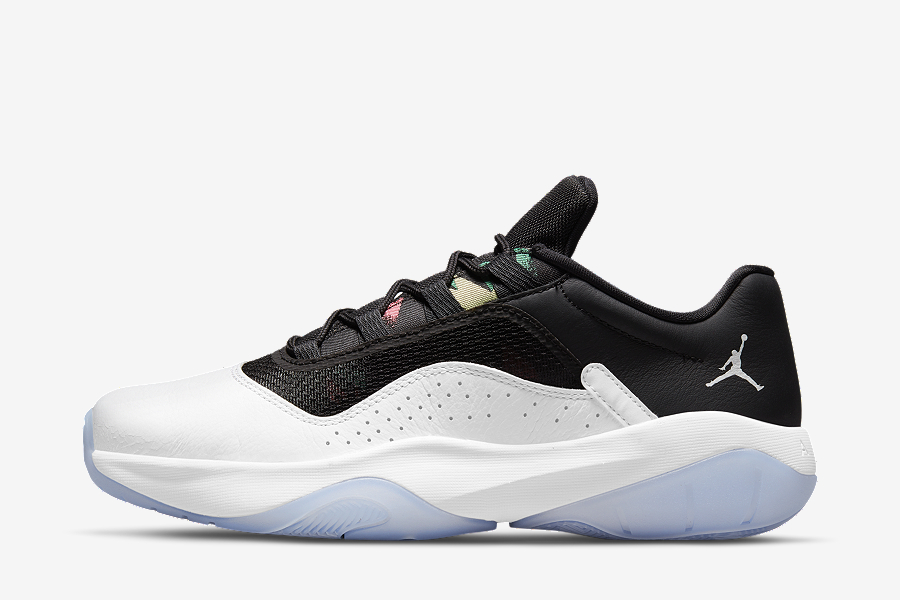 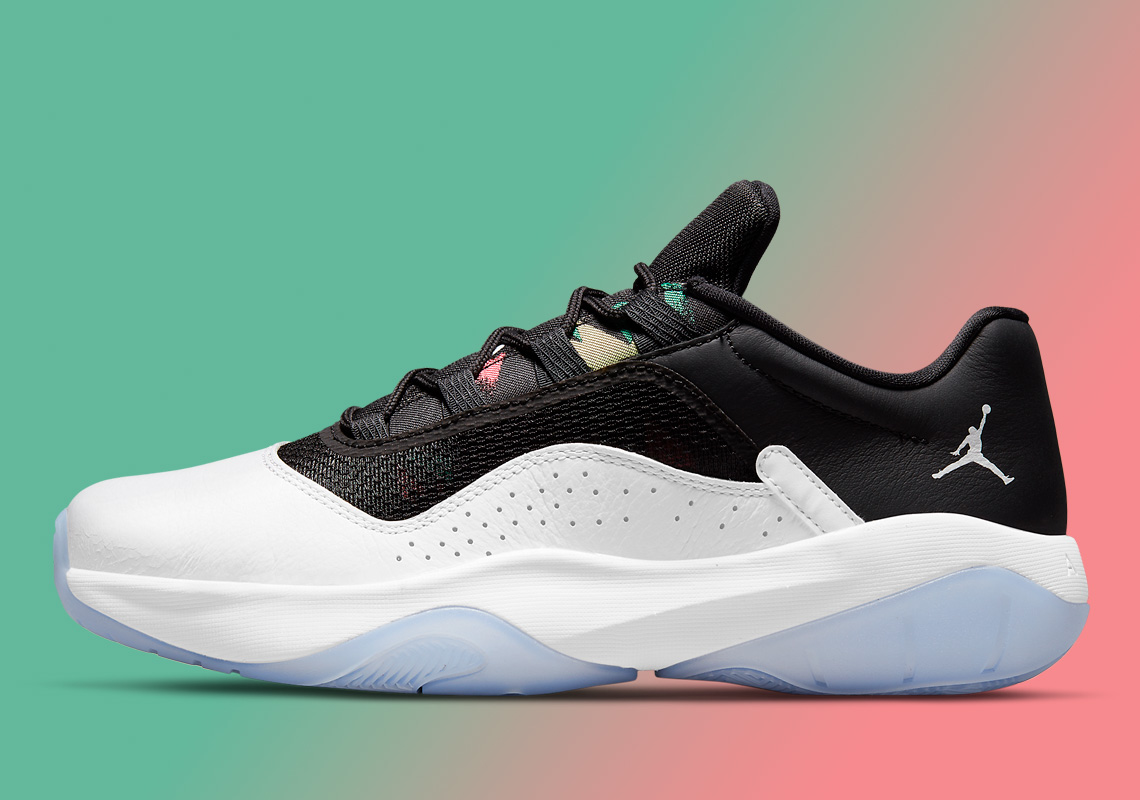 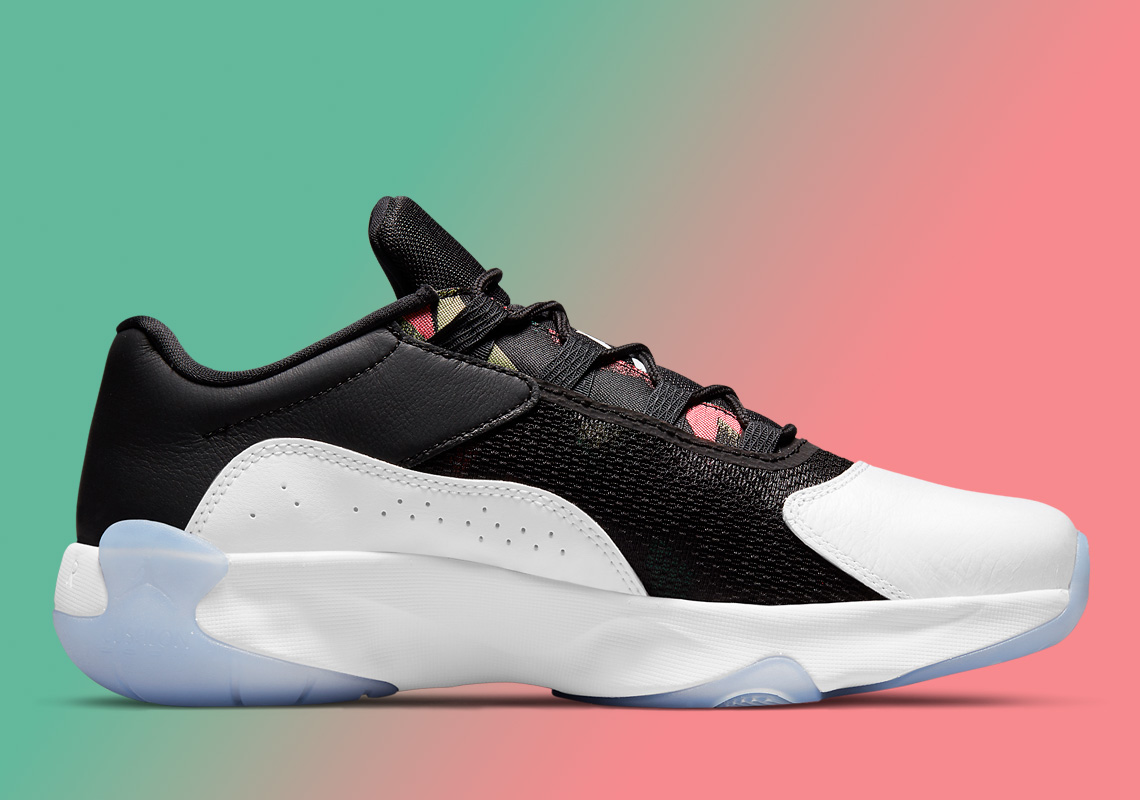 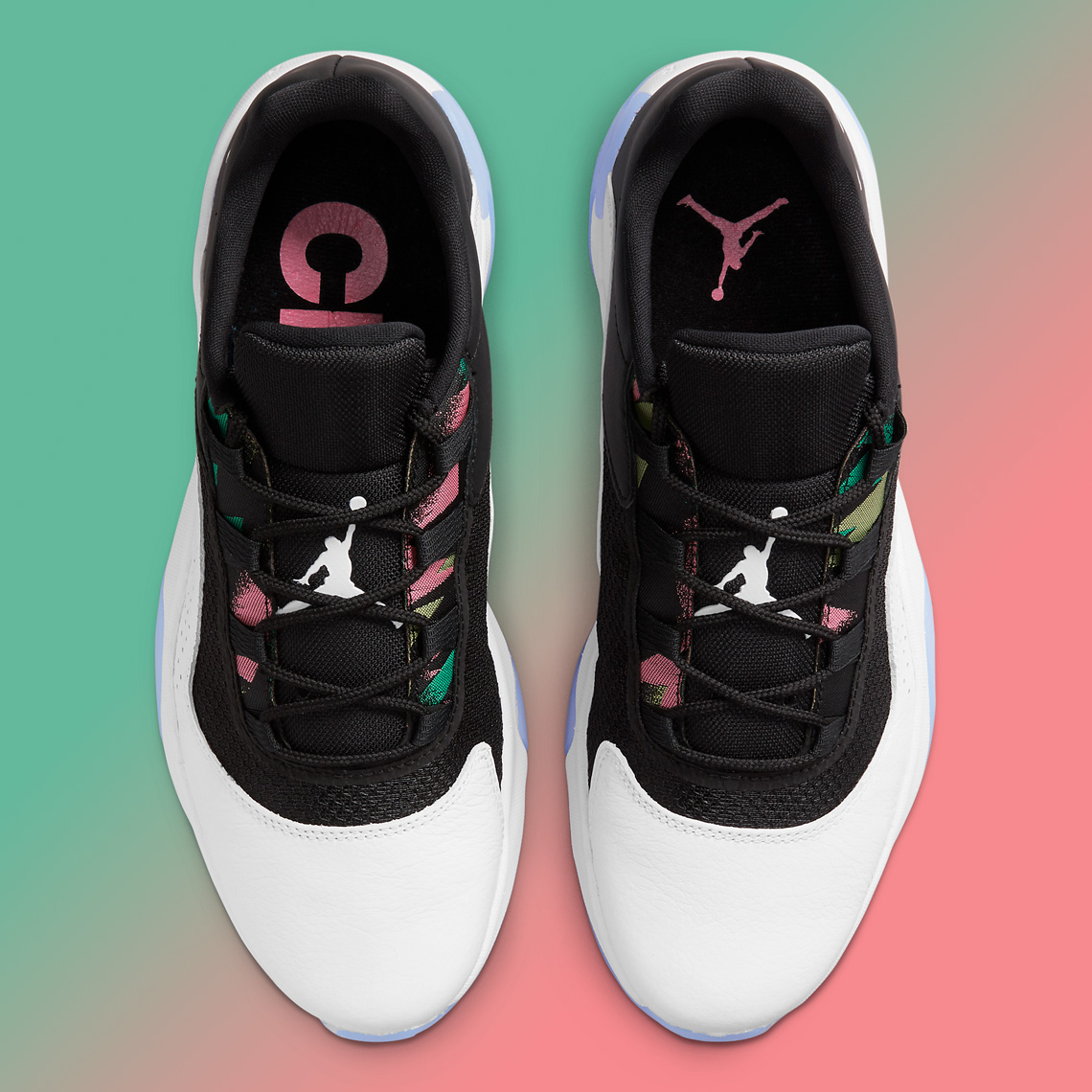 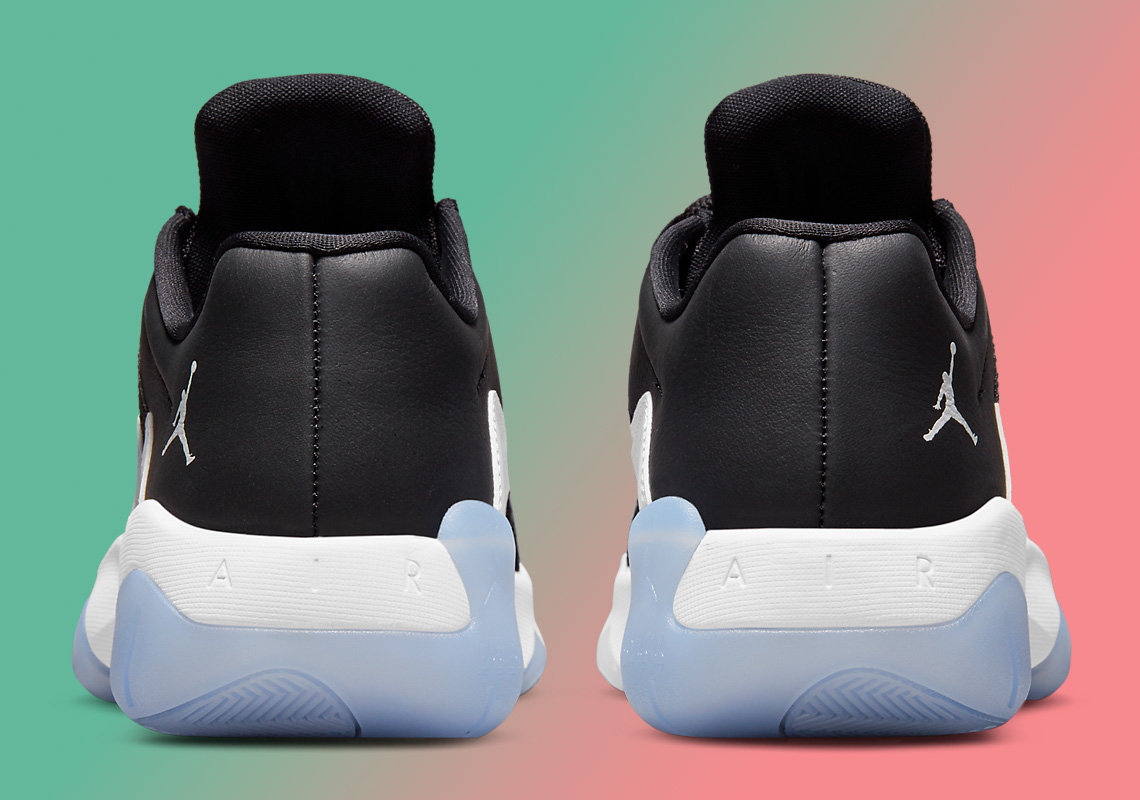 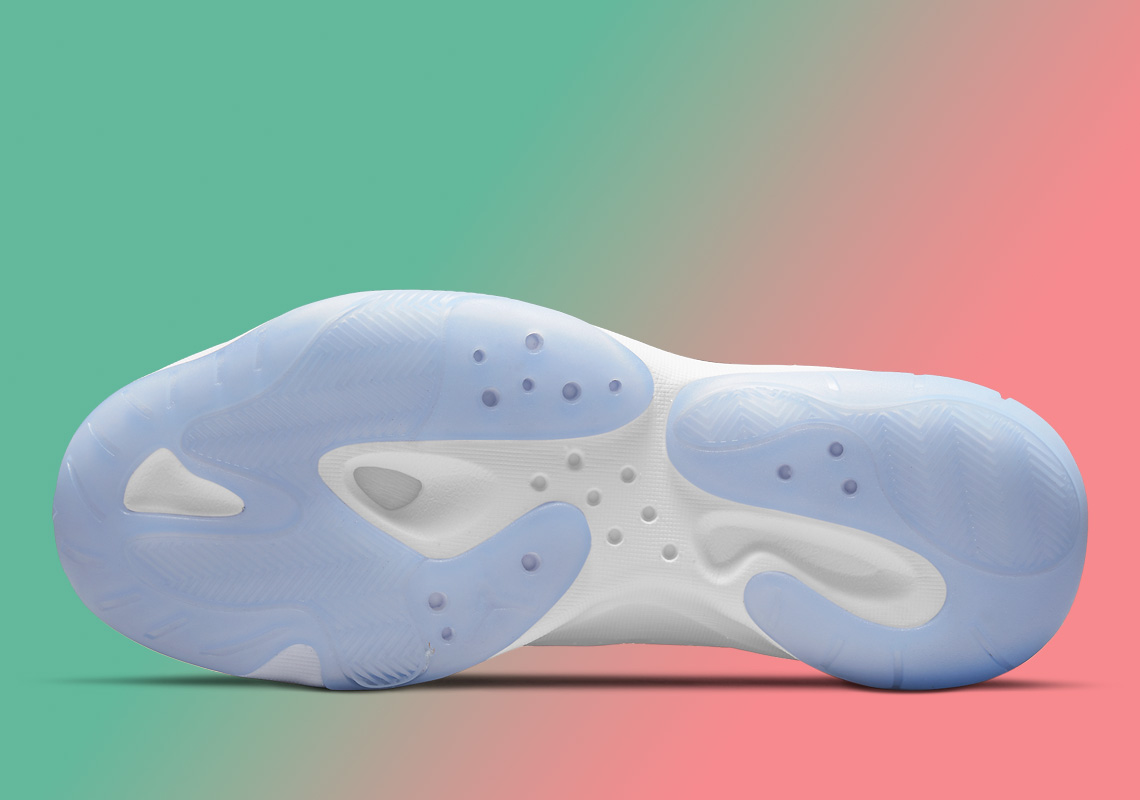 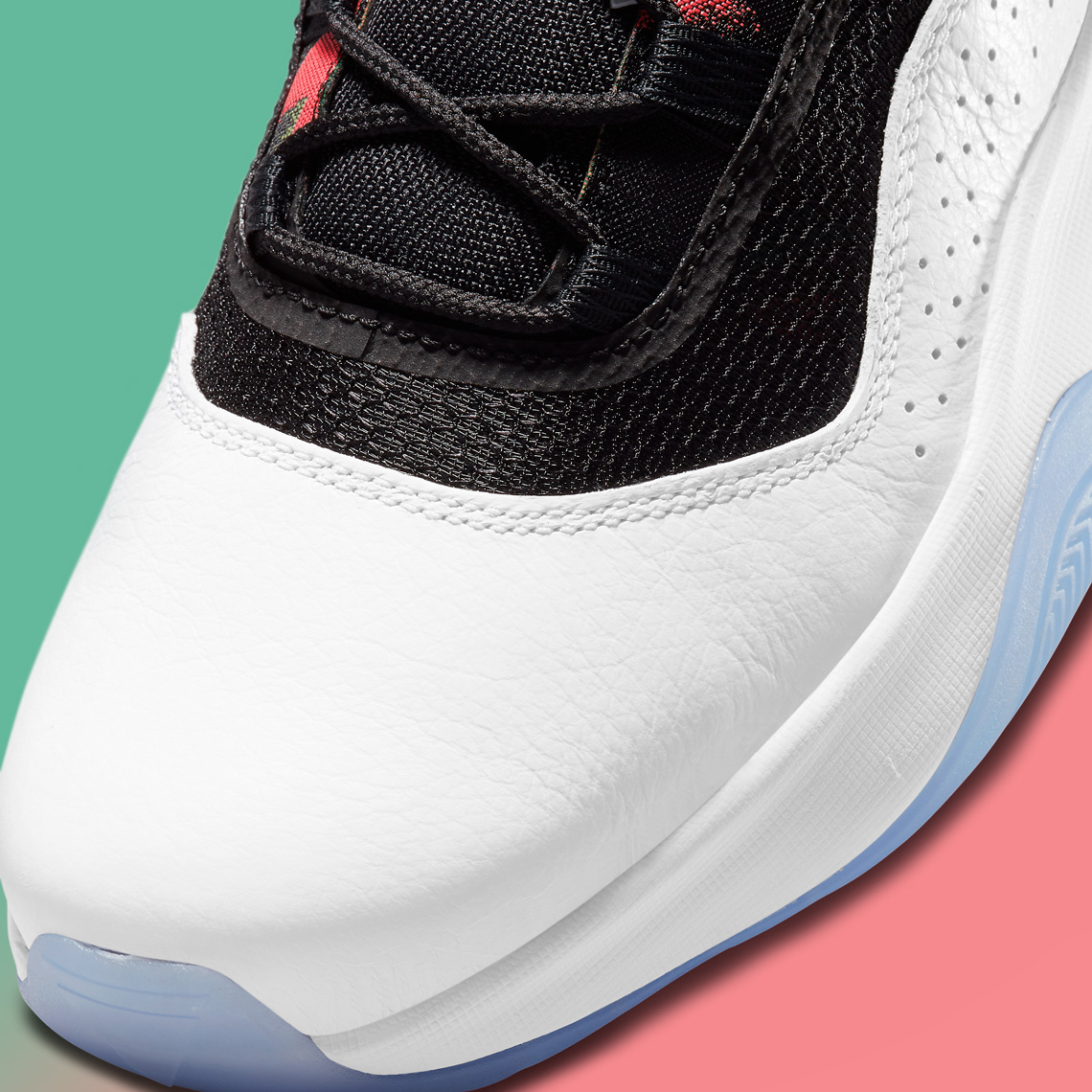 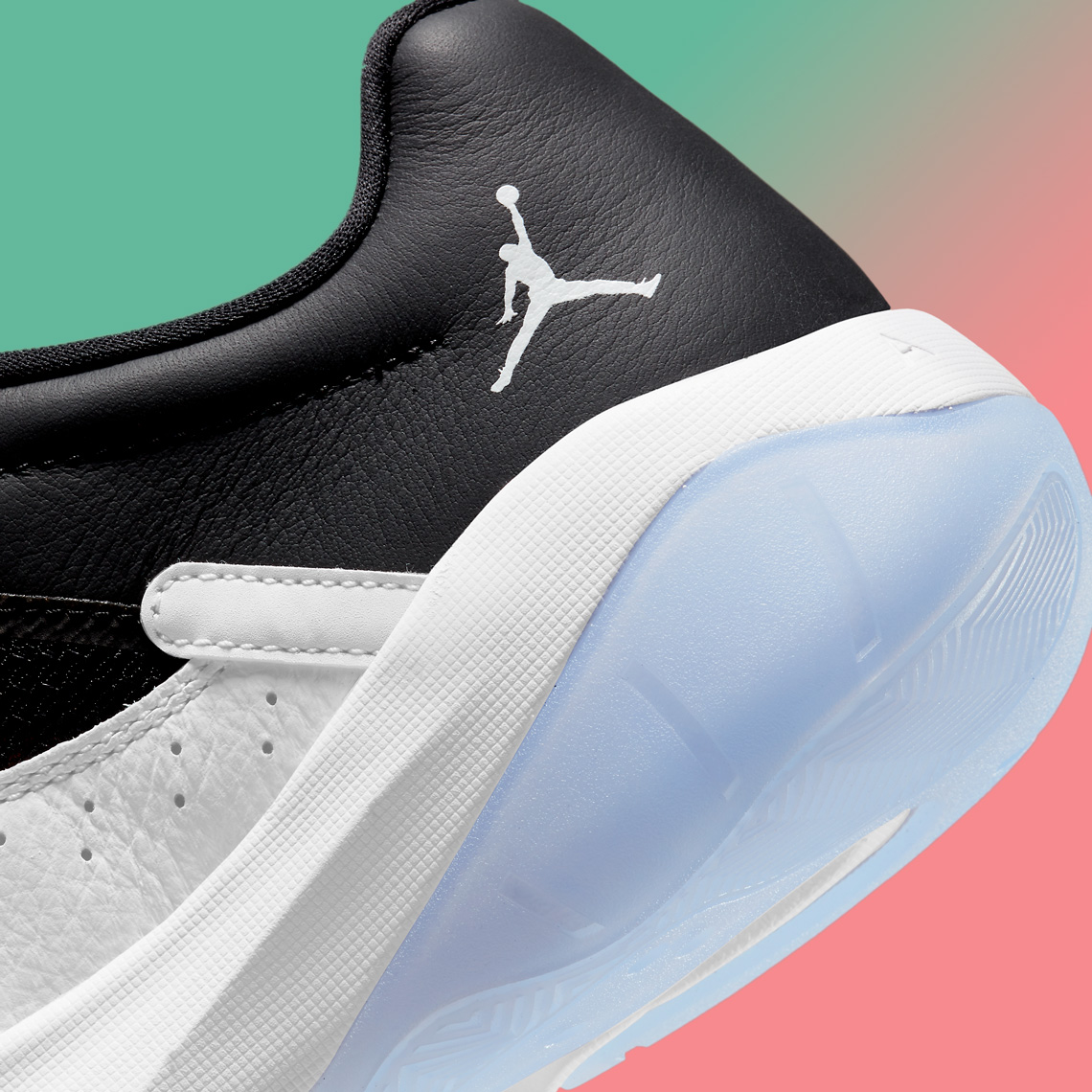