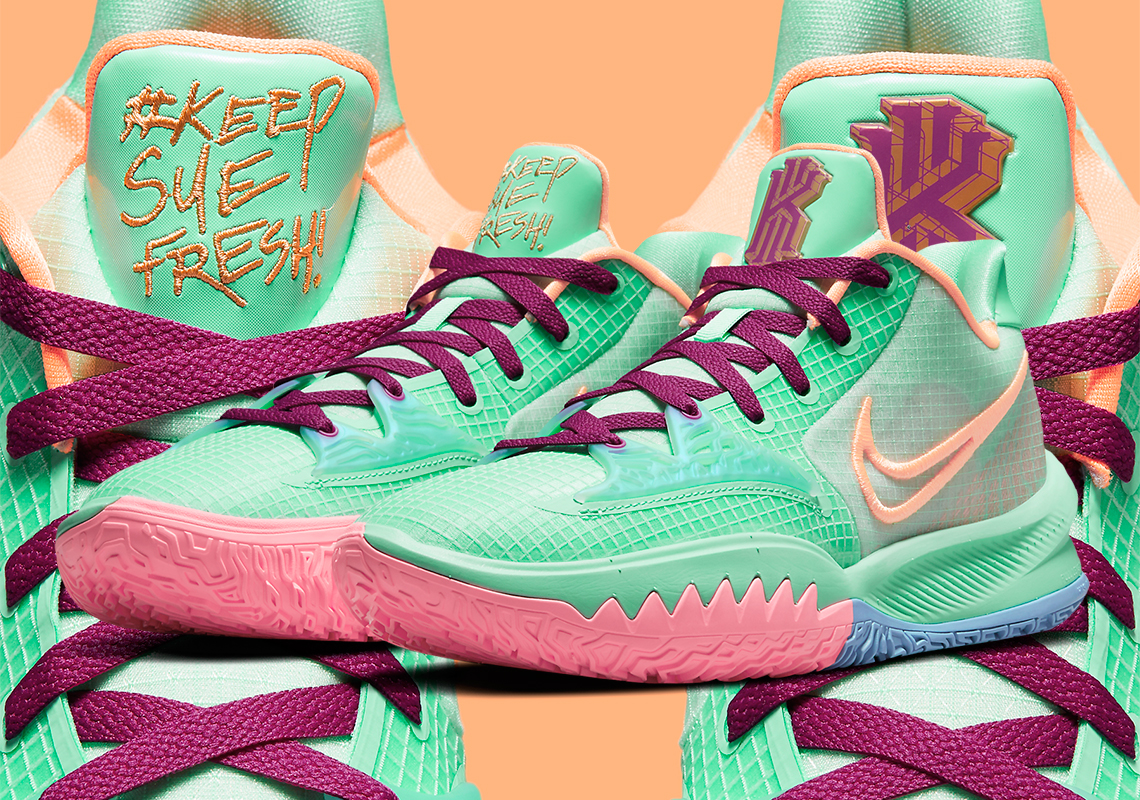 “Keep Sue Fresh”. This simple directive by Kyrie Irving to the Nike team has kept basketball legend Sue Bird laced in some truly sick Nike Kyrie footwear over the years, with the PE exclusivity eventually being made to the public. Perhaps the most notable drop of this budding series is the all-over graffiti version of the Kyrie 5, but this upcoming take on the Kyrie Low 4, a blast of tropical colors perfect for summer, might have that one topped.

The Kyrie Low 4 carries a similar midsole chassis as the Kyrie 7, but with its own distinctly carved hell that features a “HUNGRY” and “HUMBLE” messaging as well as a unique logo opportunity. The upper also features the same forefoot lace eyelets done in the same principle as the 7 (designed for extra lockdown while nodding to Kyrie’s “11” jersey number). Making these undoubtedly a Sue Bird stock is the #KEEPSUEFRESH detailing on the tongue.

While the Kyrie Low 4 has begun to drop in Asia, we expect these to his US retailers (listed below) in April. 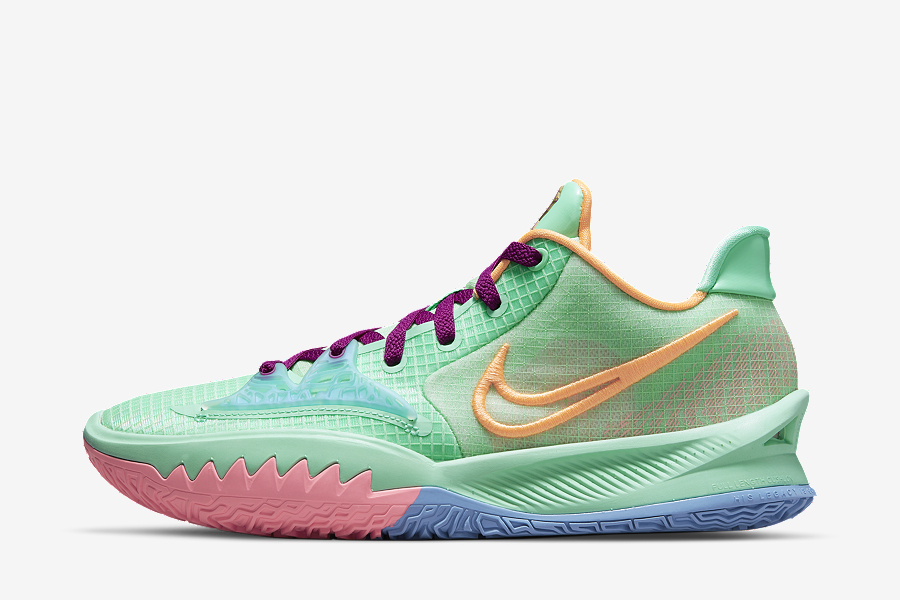 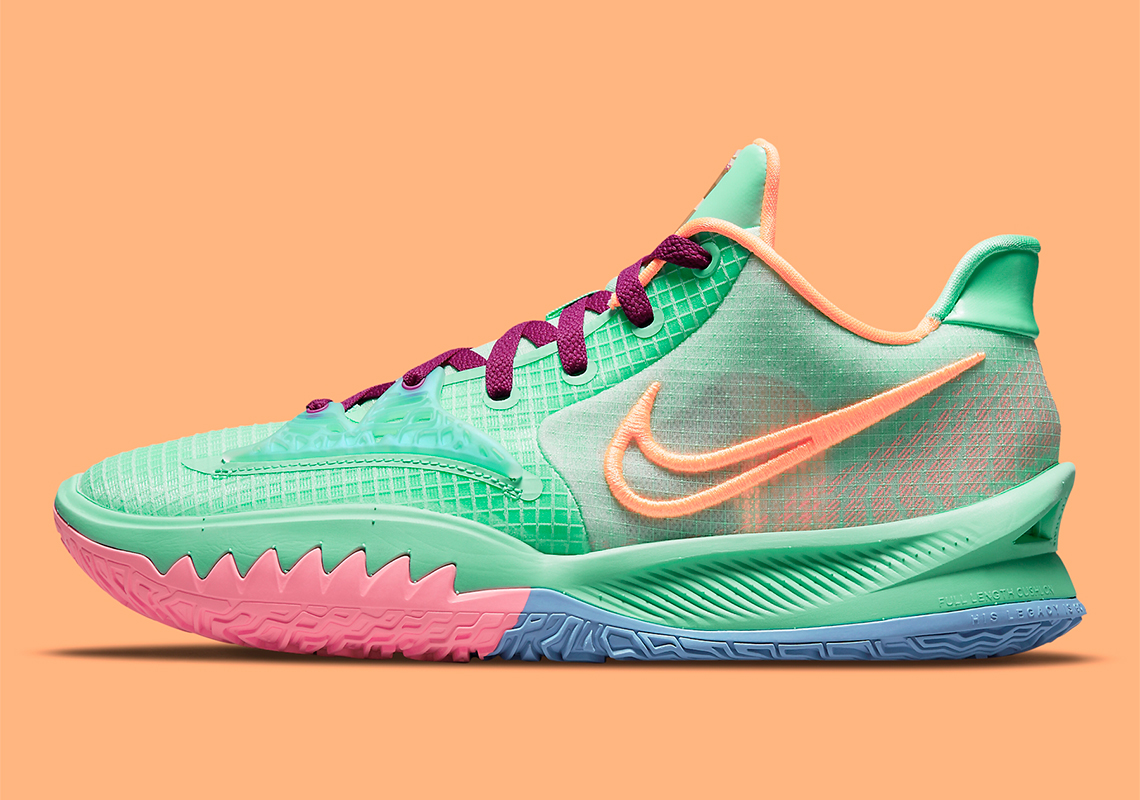 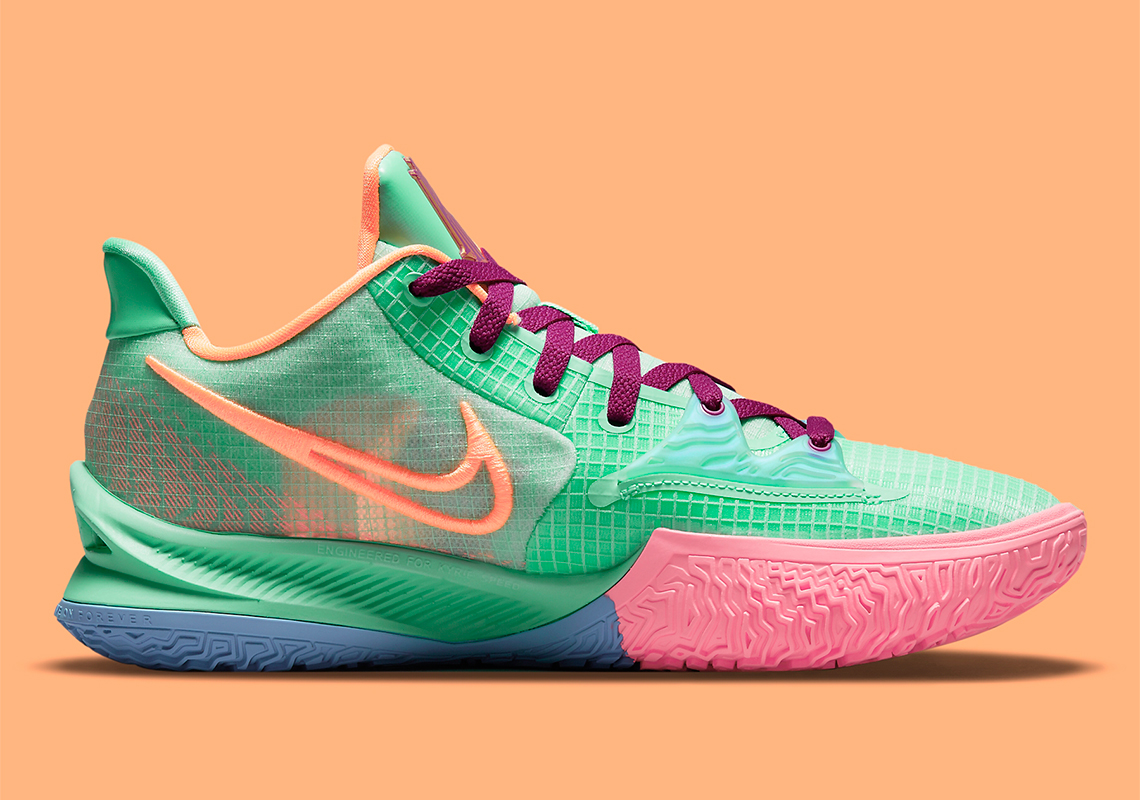 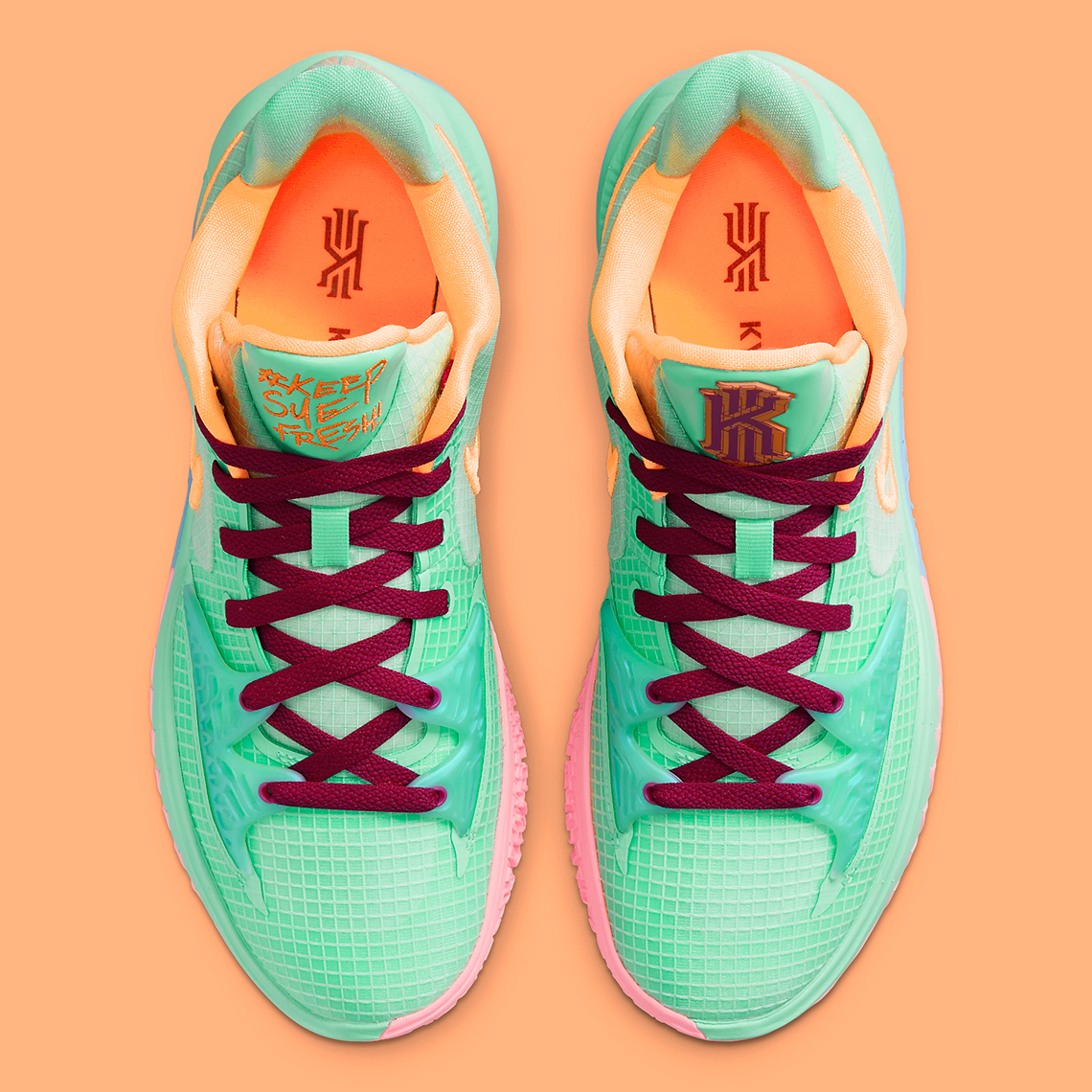 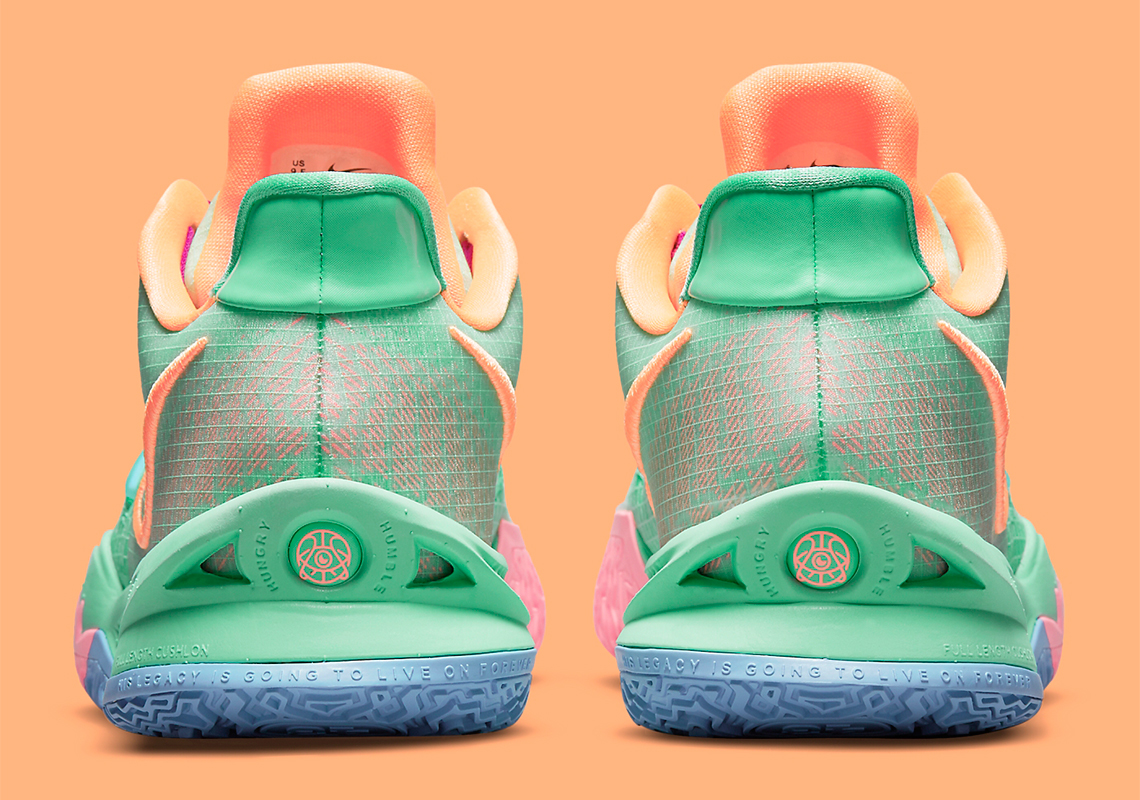 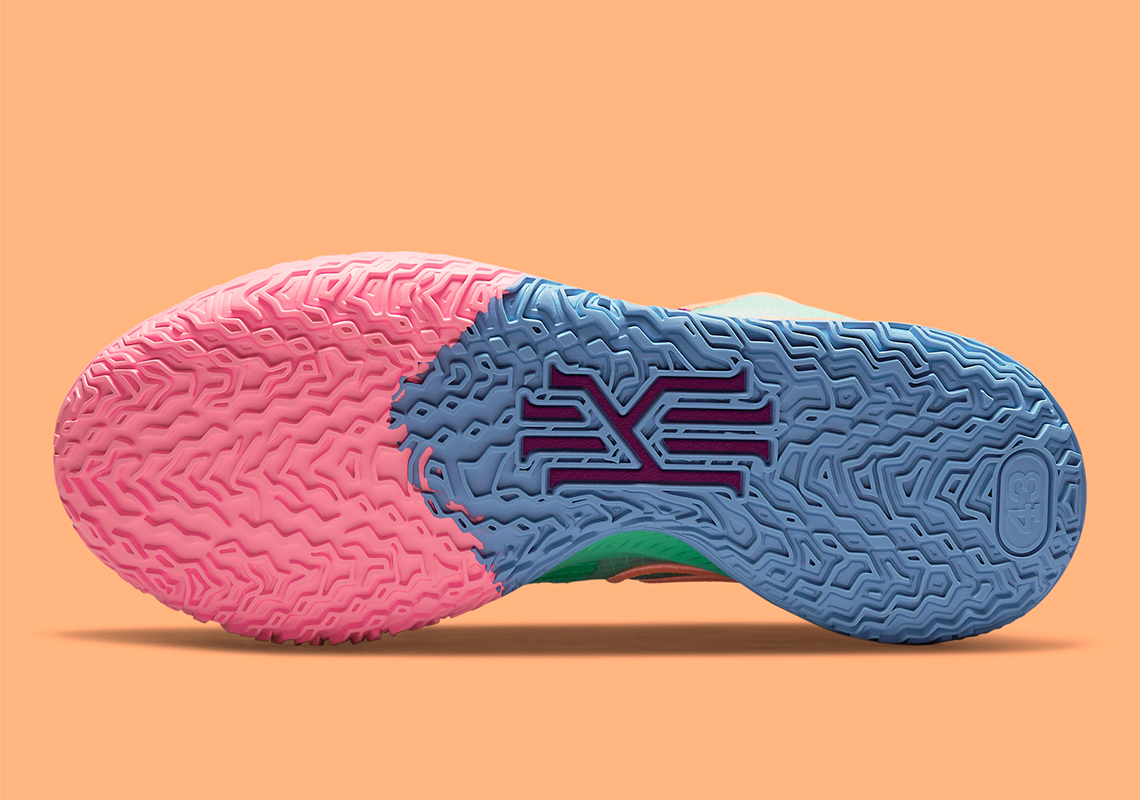 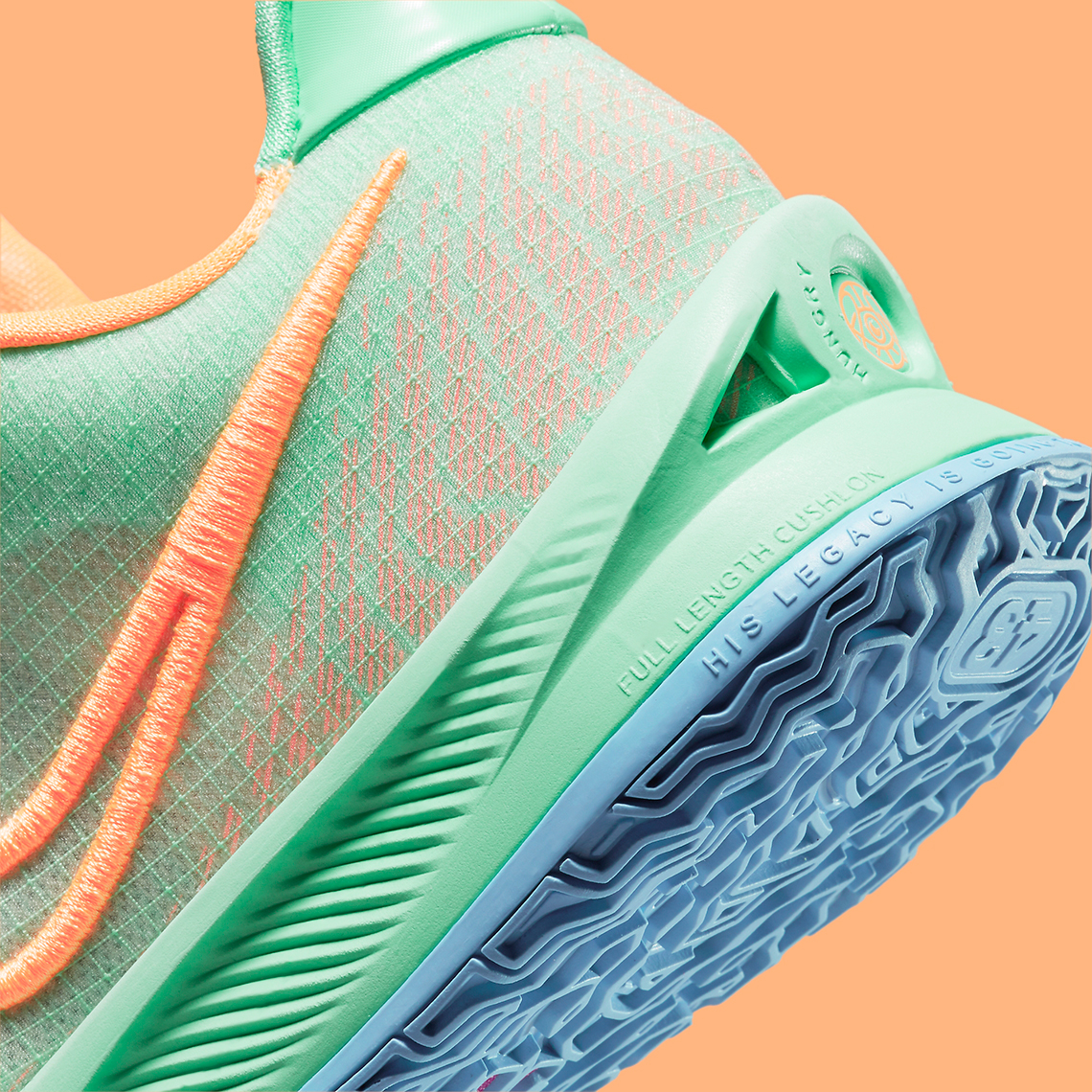 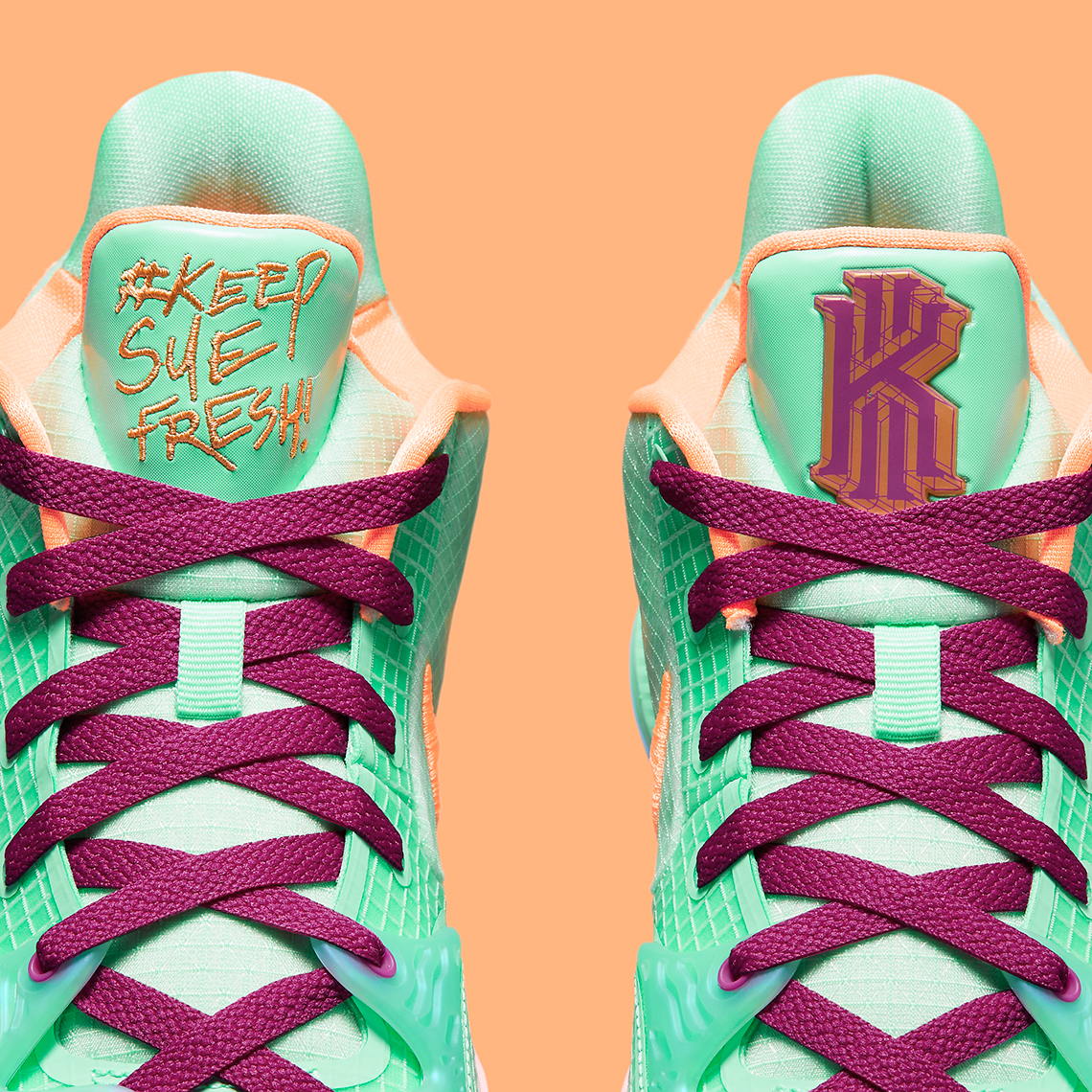 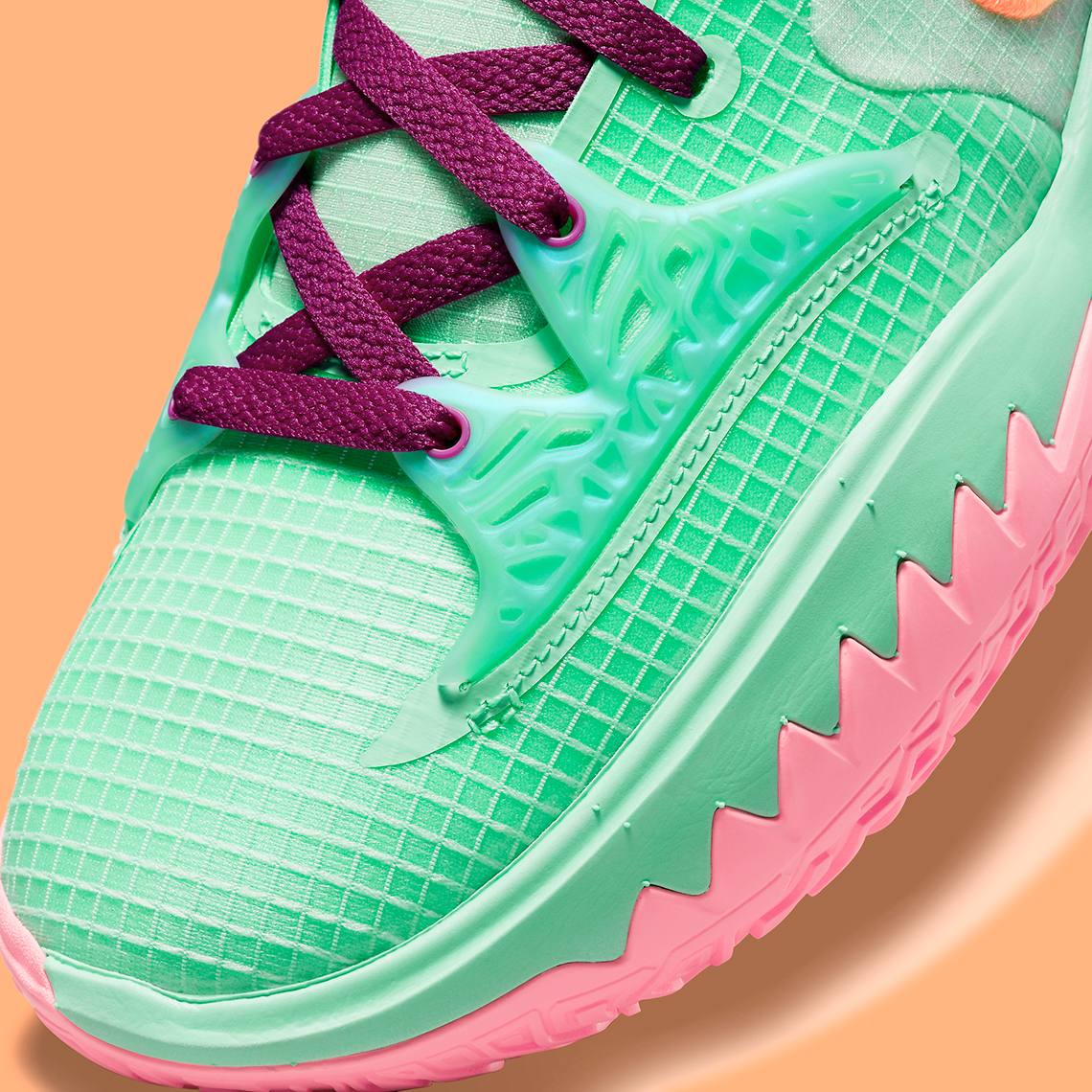