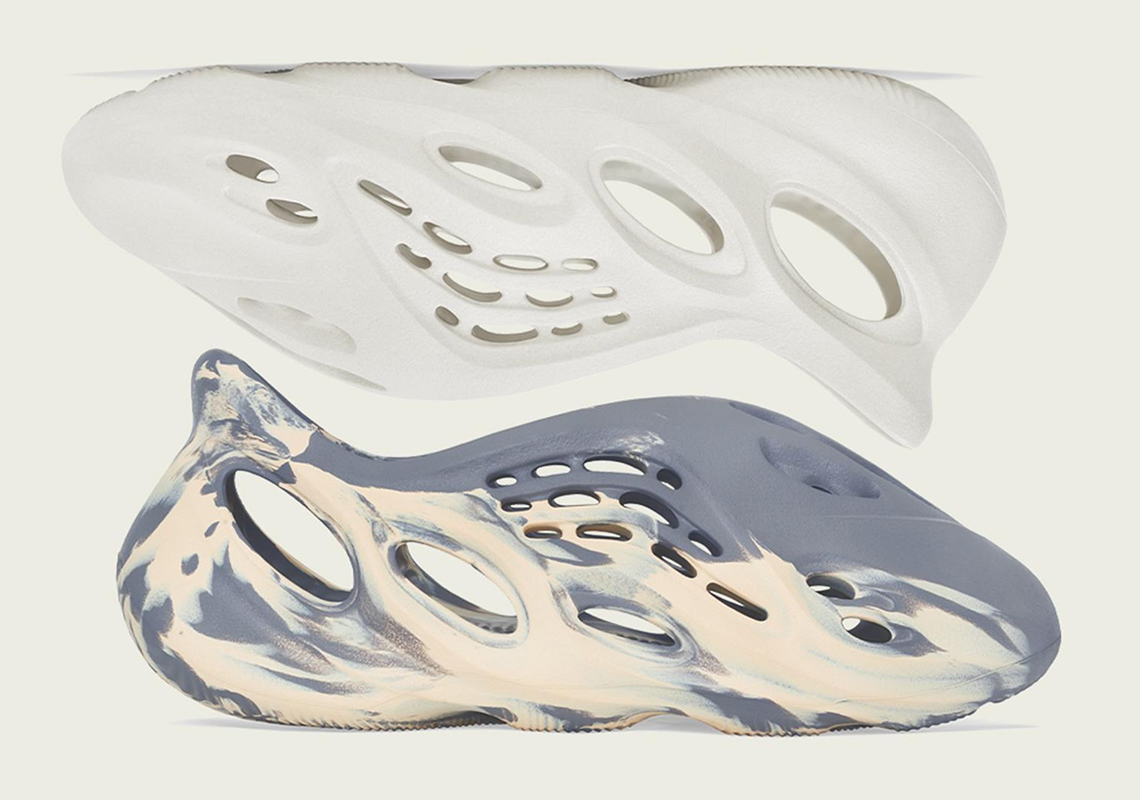 The adidas Yeezy Foam Runner has arguably been Kanye West’s most divisive design yet. Tomorrow, the oft-criticized shoe heads to retailers in “MXT Moon Grey” and “Sand” colorways.

Although neither pair abandons the earth tones that’ve become synonymous with Yeezy in favor for the bold styles teased by friends and family of Mr. West, one of them introduces a marbling aesthetic to the adidas-backed lineup. The second option takes notes from the inaugural “Ararat” colorway as it covers the one-piece footwear product in a tonal off-white hue. As ‘ye makes a more concerted effort into lounge-friendly shoes, it’s possible propositions like the Yeezy Slides also emerge in “MXT Moon Grey”-informed styles. Furthermore, if U.S.-based manufacturing gets going, the Yeezy Foam Runner may one day reach the $20 USD price tag Mr. West addressed during his conversation with Joe Rogan in late 2020.

Enjoy another look at each colorway here below before trying your luck on a pair(s) tomorrow, March 26th for $75 USD each. 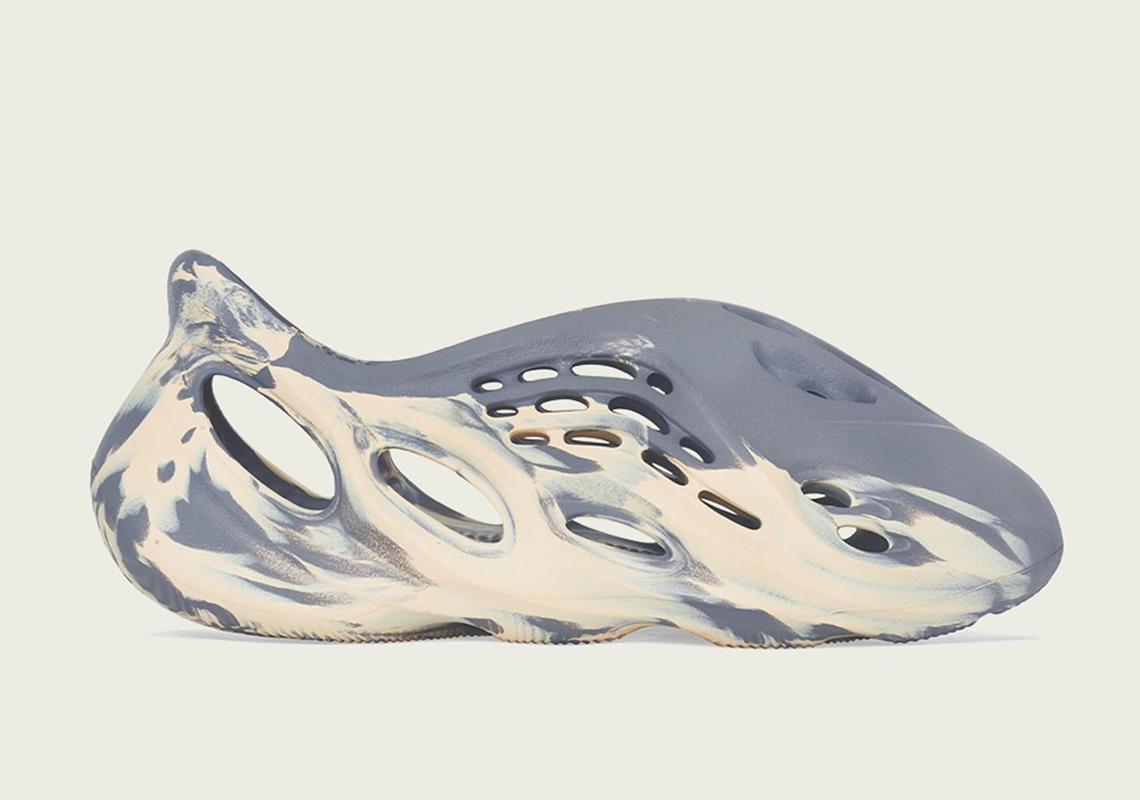 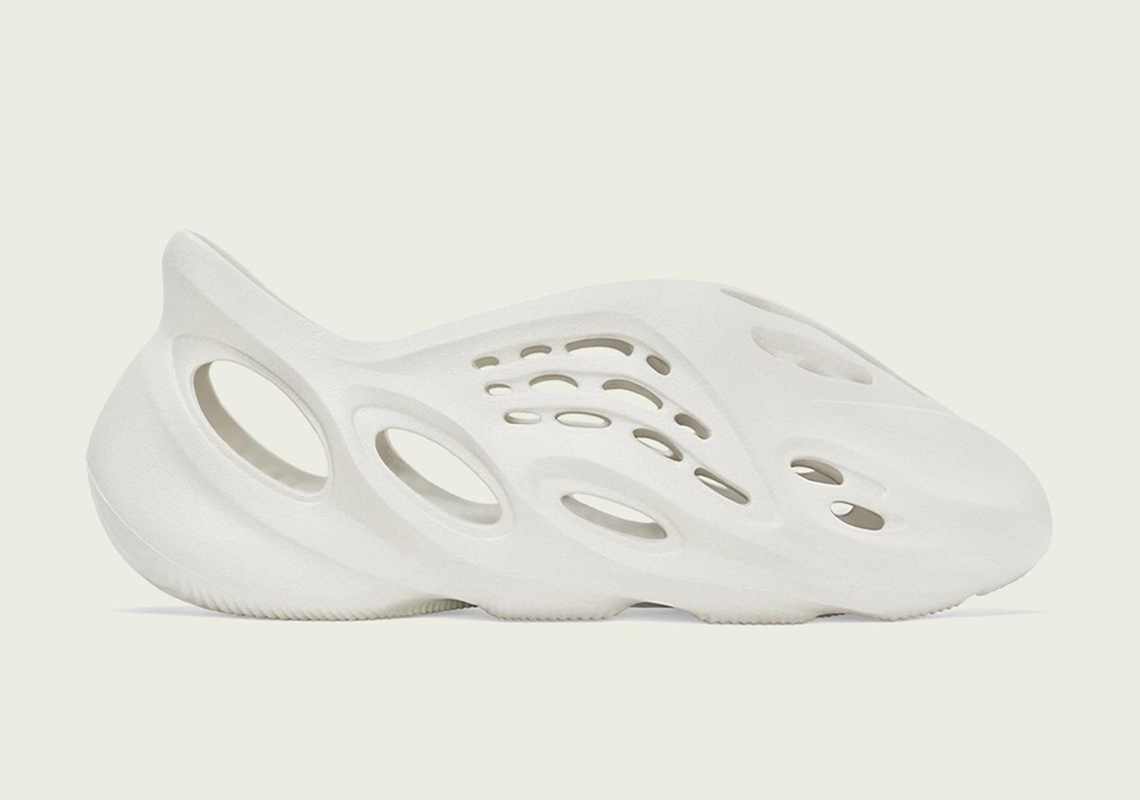