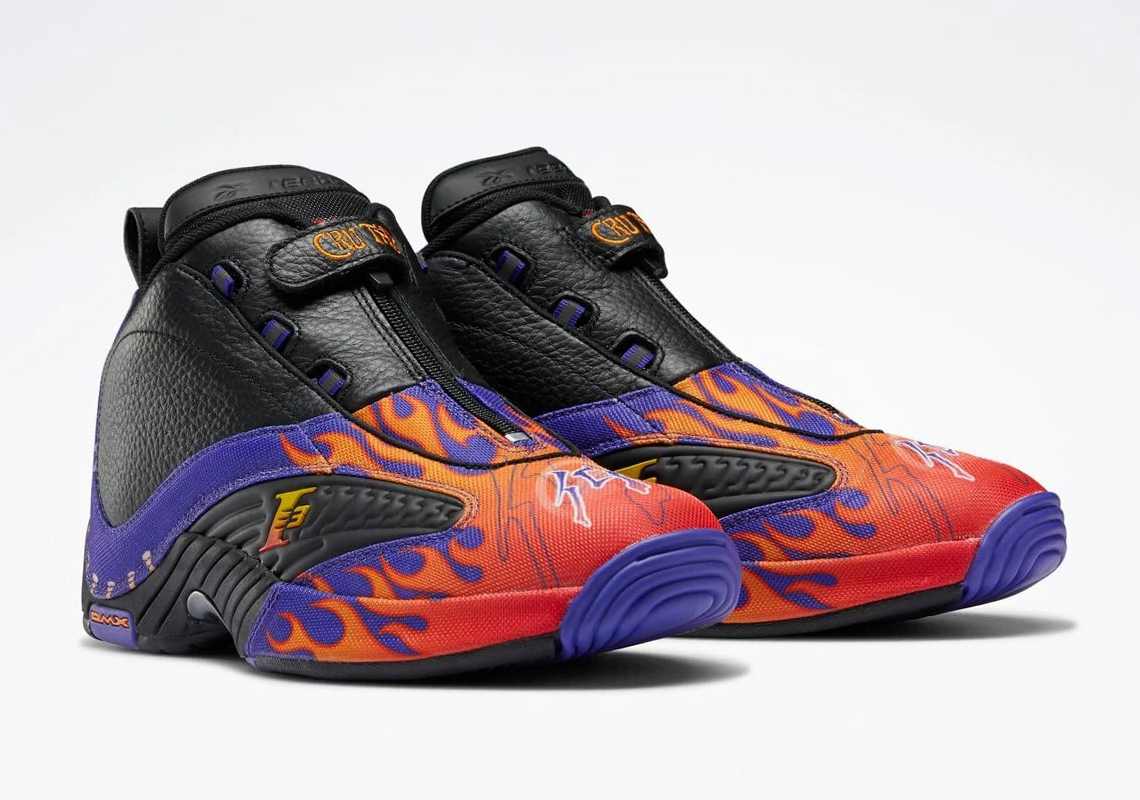 Confirmed for re-release back in February, the Reebok Answer IV is soon to officially hit the shelves. And while a number of OG makes are surely on the way, we’ll also see colorways like these: an enflamed creation that ostensibly nods to the athlete’s many tattoos.

Notably inked, Iverson’s arms have quite a few images to draw from. But here, Reebok chose to celebrate AI’s crew as the pair leads first with a “CRU THIK” touch-up via the tongue strap. Its fiery orange hue is then given a much better, more literal setting as it dresses the flames that cover the entire toe box. More ornate, tattoo-inspired artwork dresses atop, made purple to better complement the synthetic panels that run throughout the shoe. Elsewhere, Iverson insignia dyes a gradient similar to the aforementioned fire, more subtle graphics hit the tongue/profile, and blacked out tumbled leathers fill in the blanks.

For a closer look, see the official images below. A release will likely hit Reebok.com soon.

In other news, the Off-White Chuck 70 is restocking very soon. 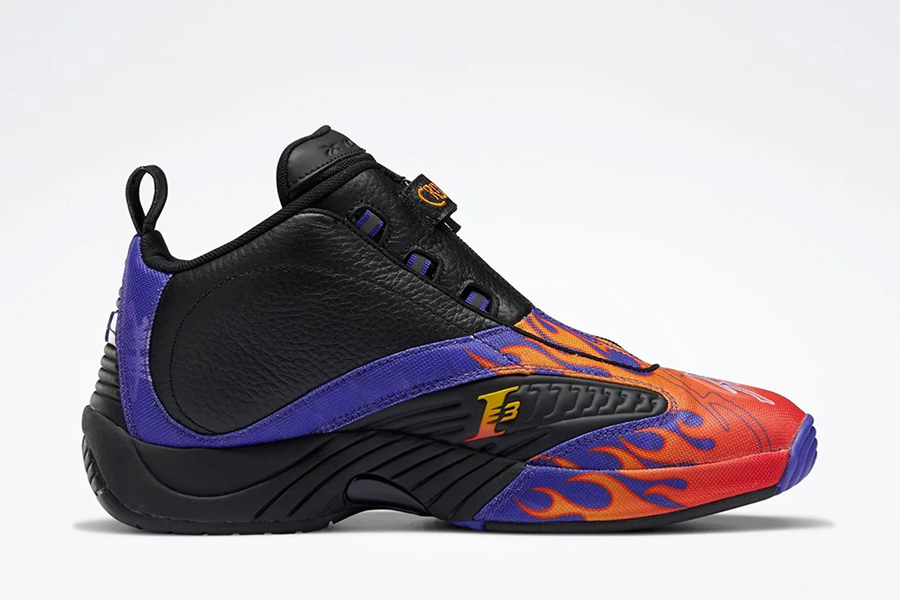 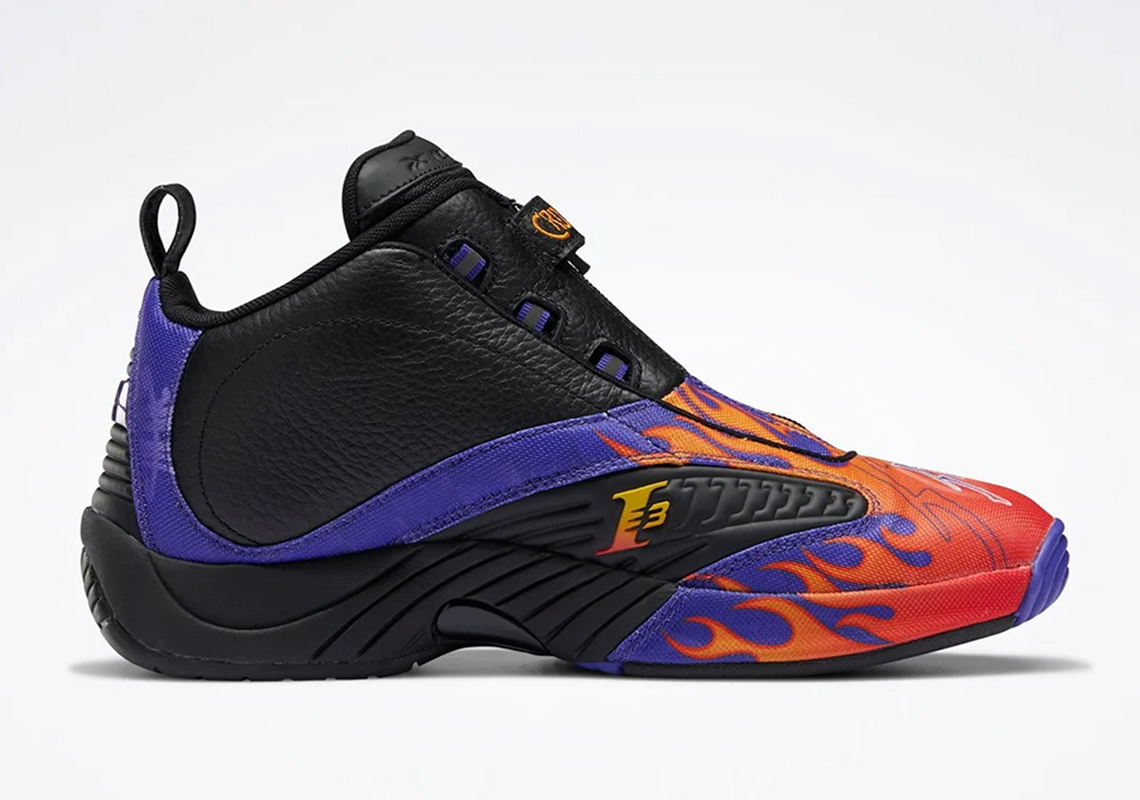 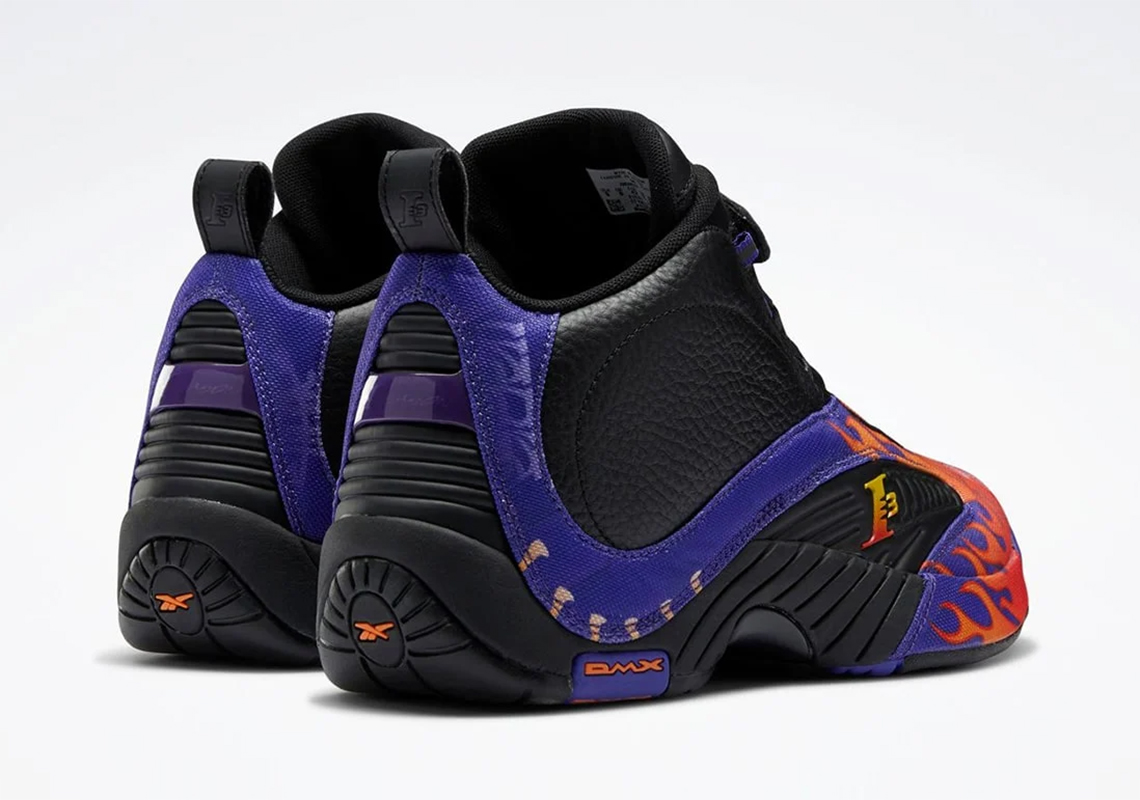 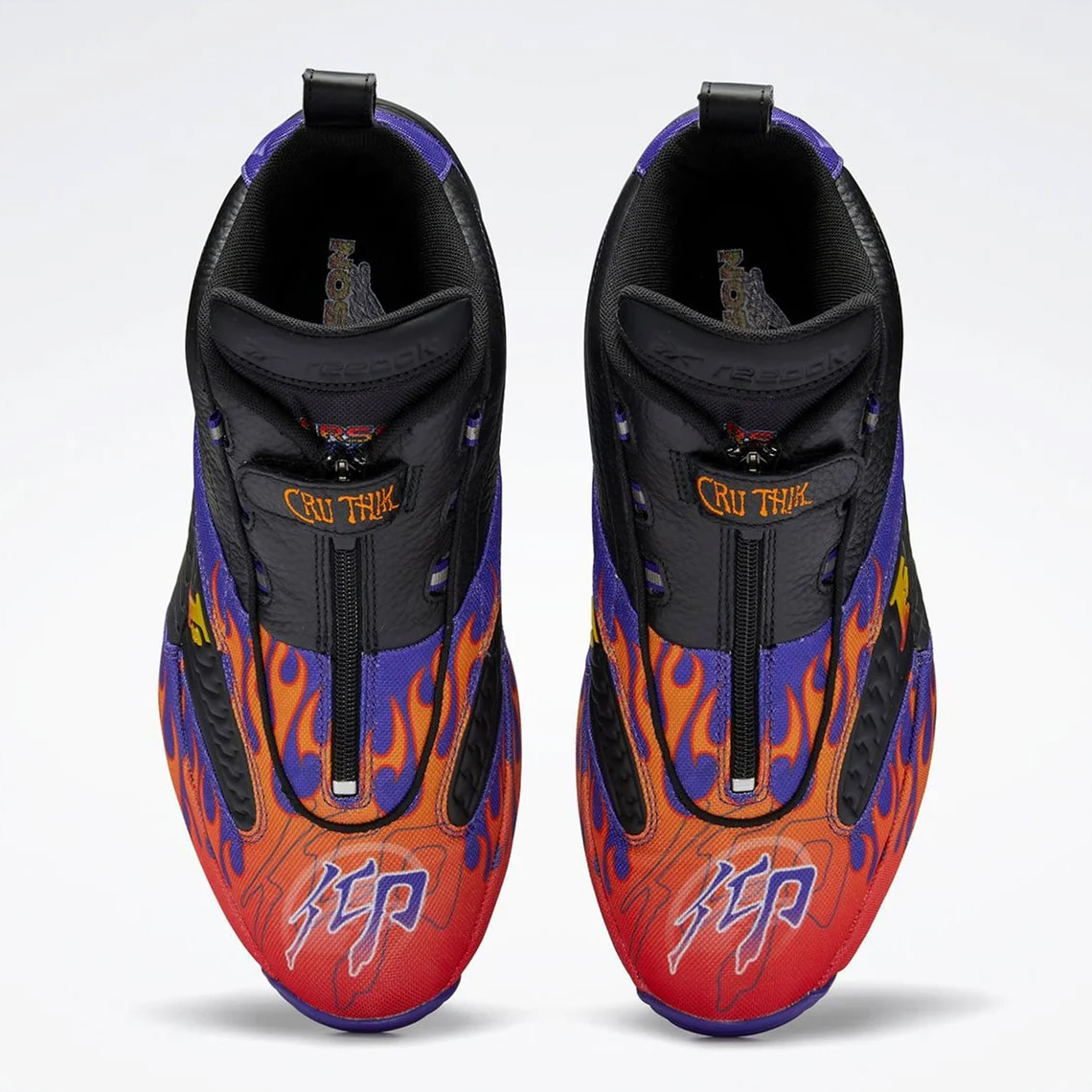 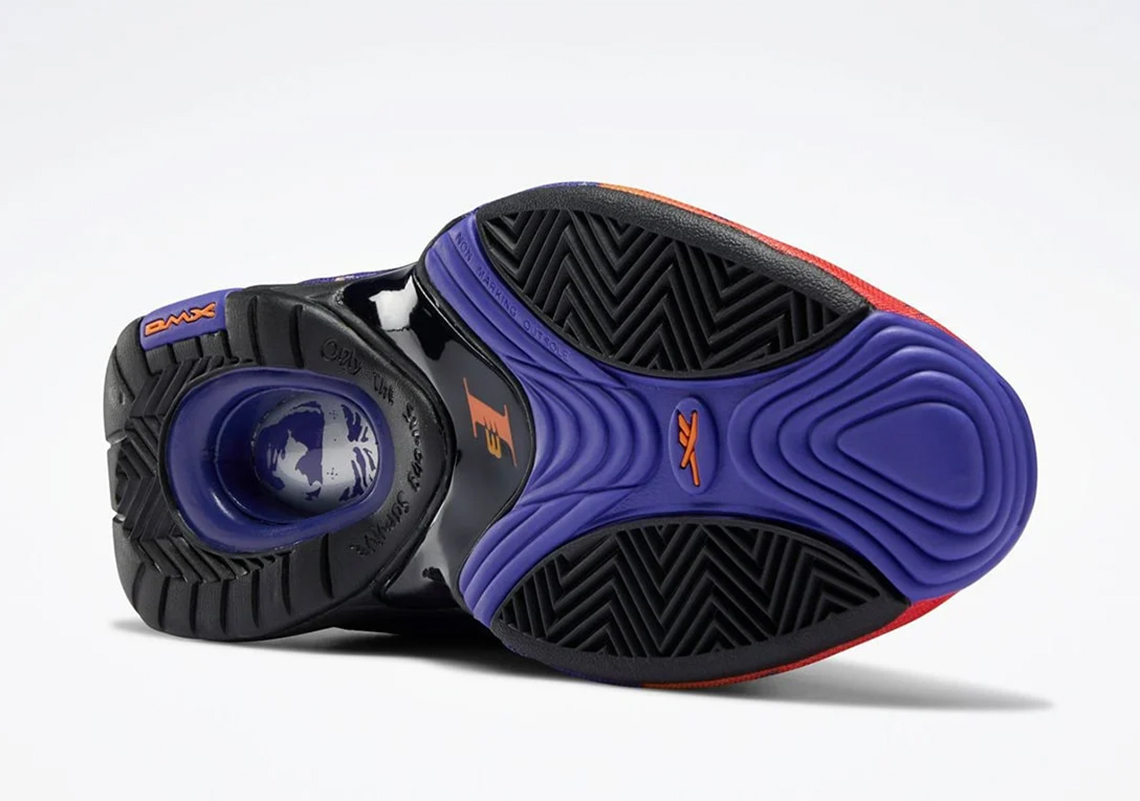