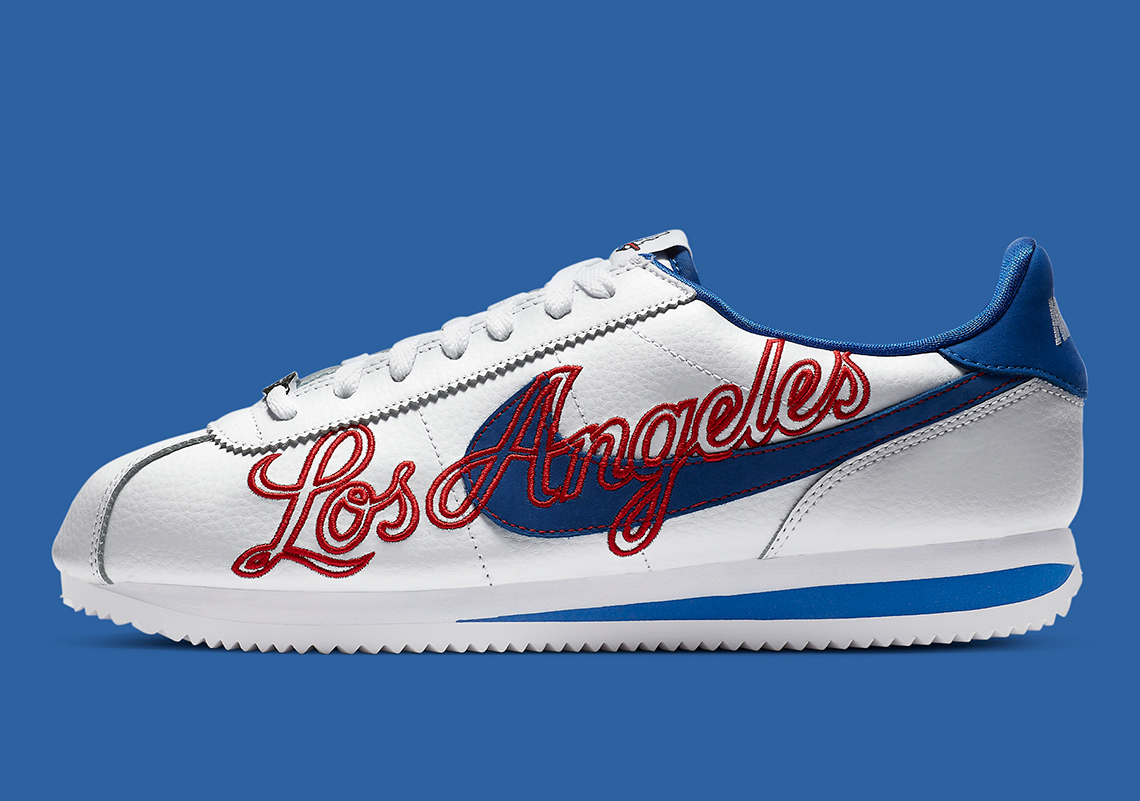 Nike To Drop An LA Dodgers-Inspired Cortez On Opening Day

If Nike’s not referencing New York, then it’s likely they’re enjoying the hot, Los Angeles weather. And there’s certainly no better a time for an homage to the City of Angels than now, as the LA Dodgers took home the world series last year. To celebrate, it seems the brand is bringing back this Cortez “Los Angeles” for the MLB season’s Opening Day.

Due to release (or, rather, re-release) on April 1st, the pair recently hit the calendars of select retailers earlier in the week. And though it may seem brand new, the pair surfaced back during the Summer of last year and it reportedly made its debut at a very small number of shops. If you missed out, you have another chance to grab your hands on this very fitting homage to the Dodgers. Despite not having the team’s name anywhere on the shoe, the reference is quite clear as the “Los Angeles” embroidery down the side mimics their very logo. Clad in red, these threads dress a white leather base that’s detailed with silver, champion-esque dubraes and blue leather overlays.

For a better look, see the official images below. A release will hit a small selection of retailers and possible Nike.com on April 1st.

In other news, a Neutral Grey Free Run Trail is releasing soon as well. 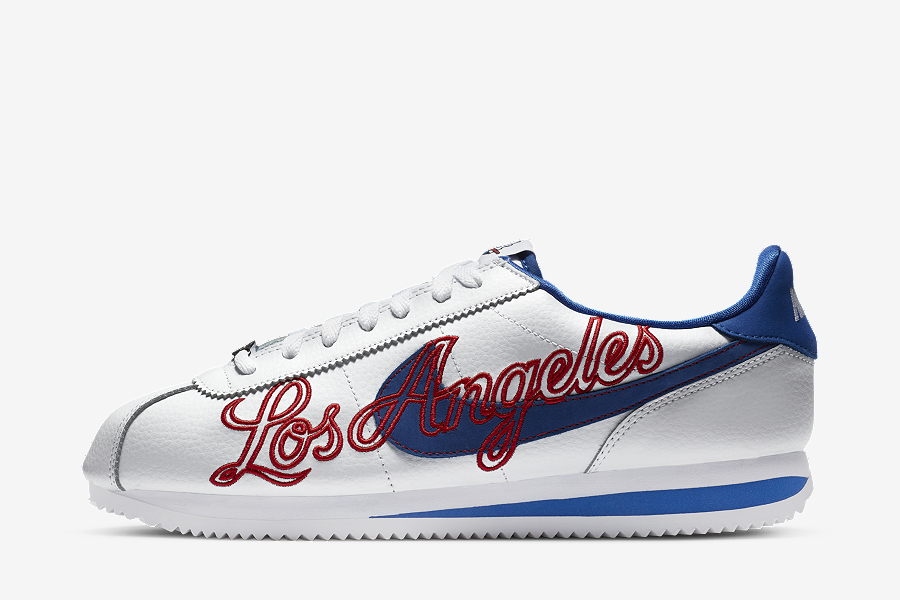 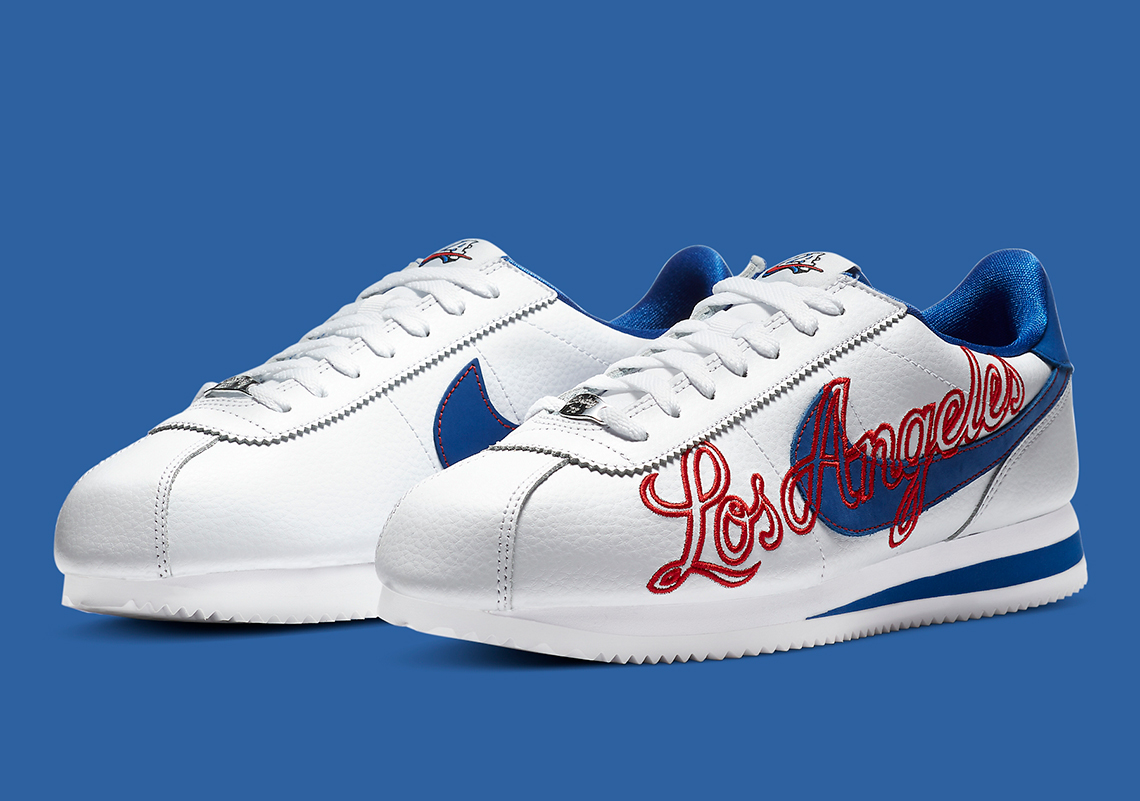 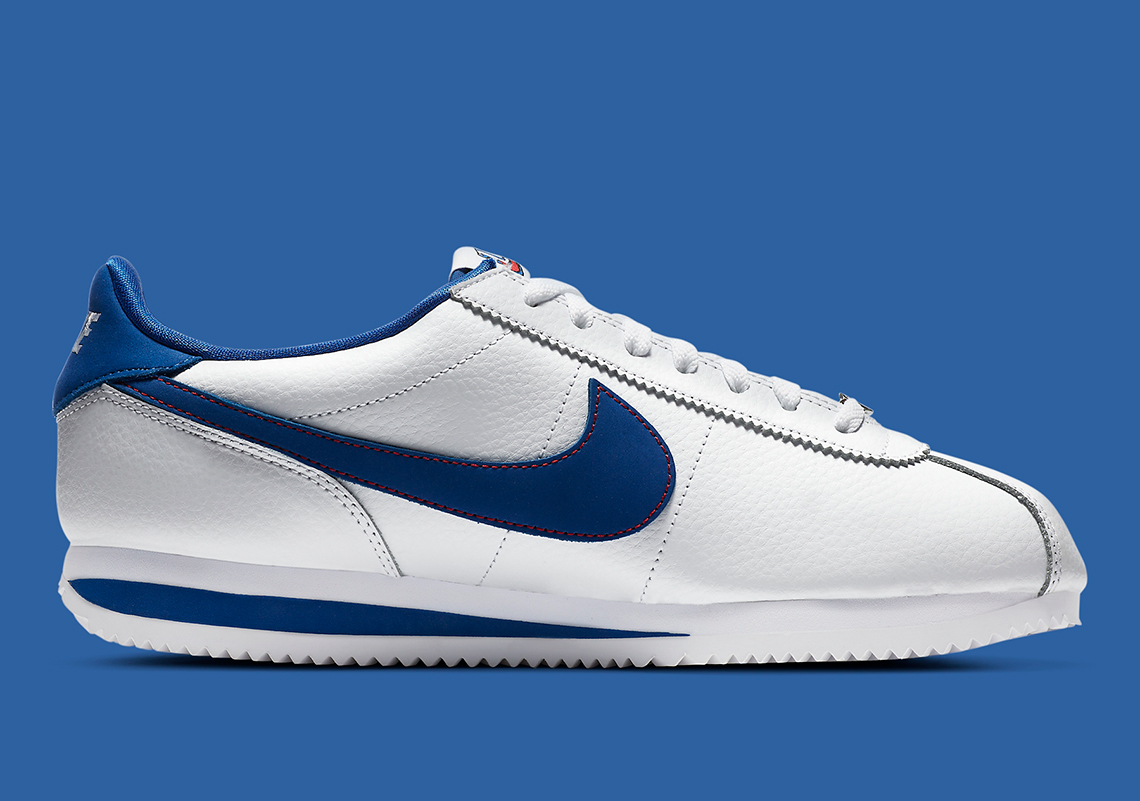 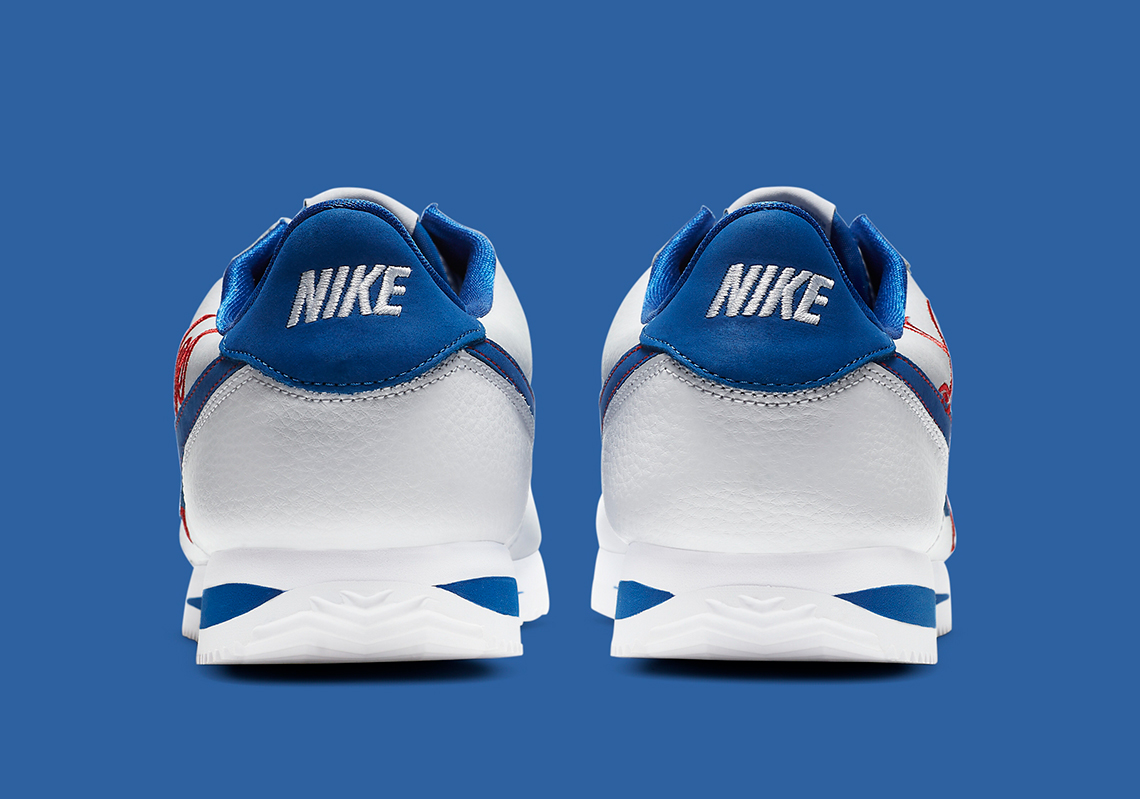 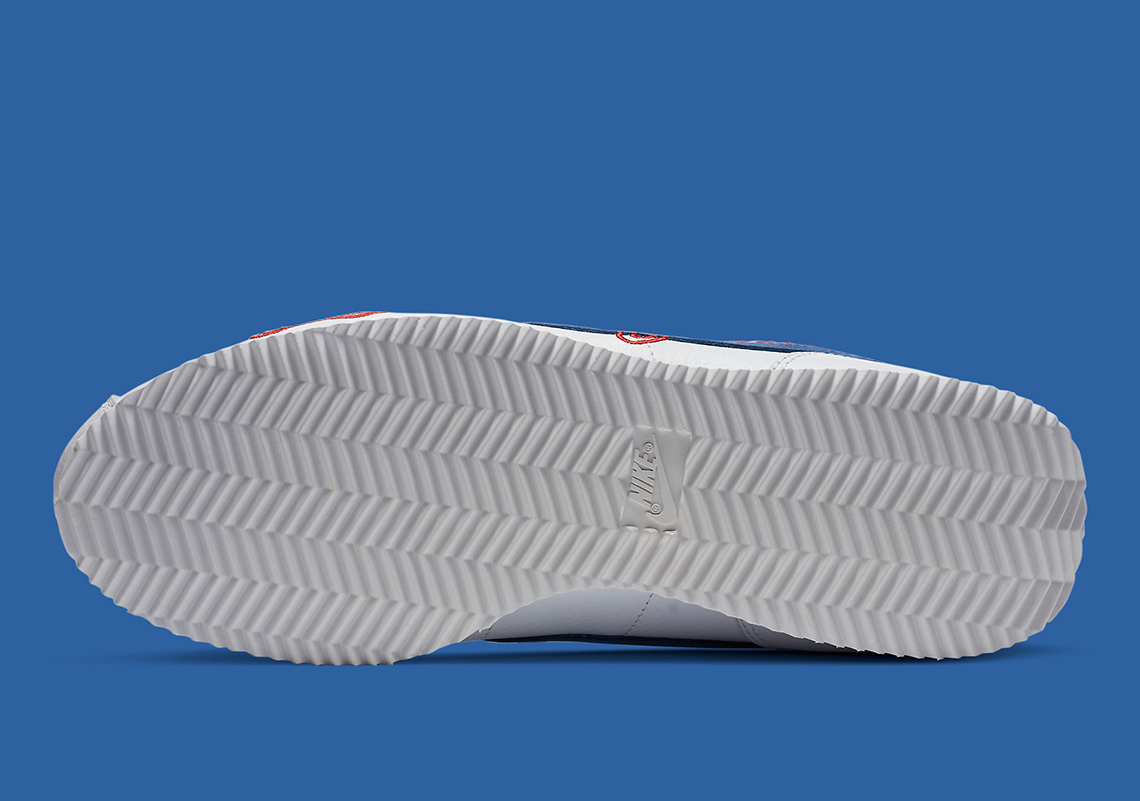 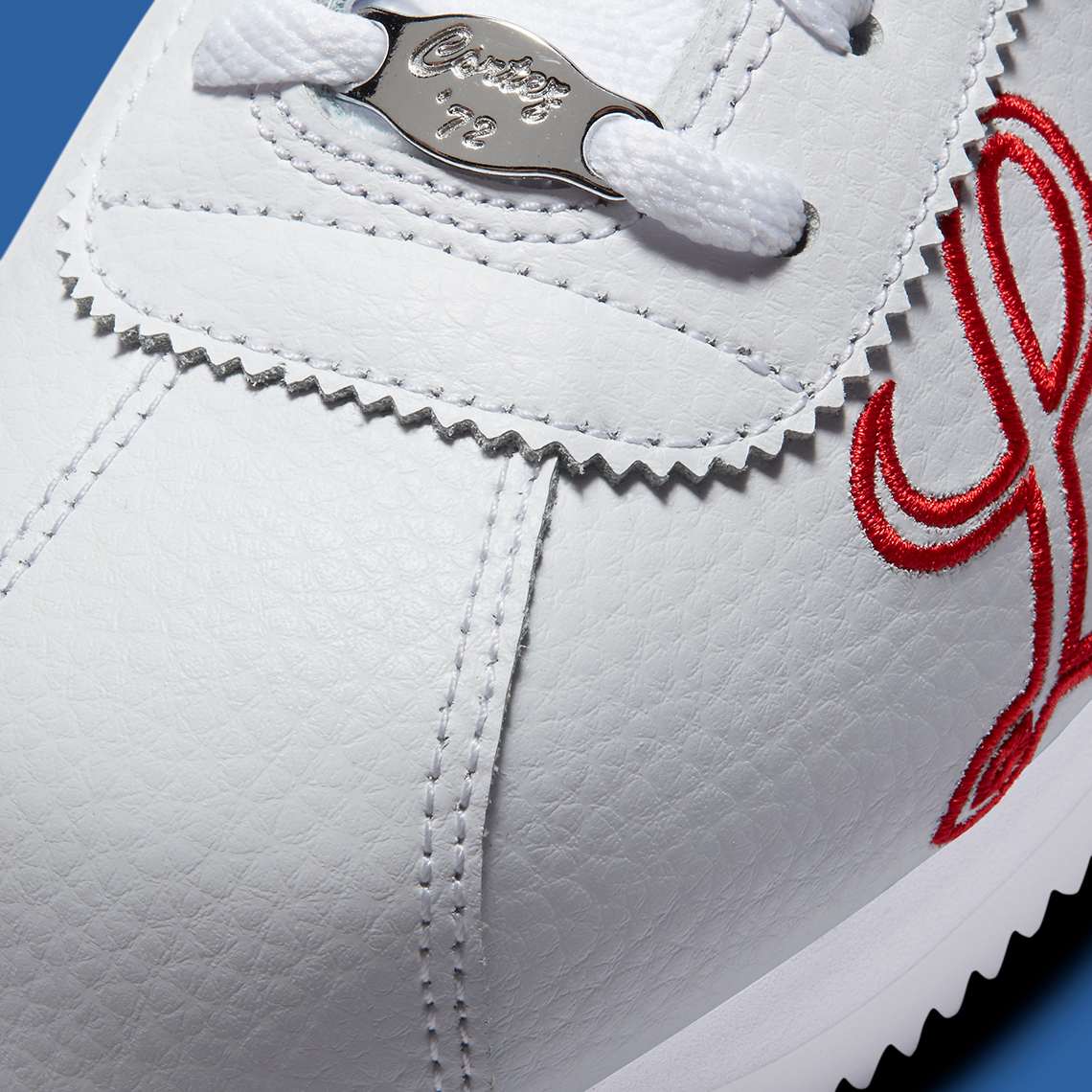 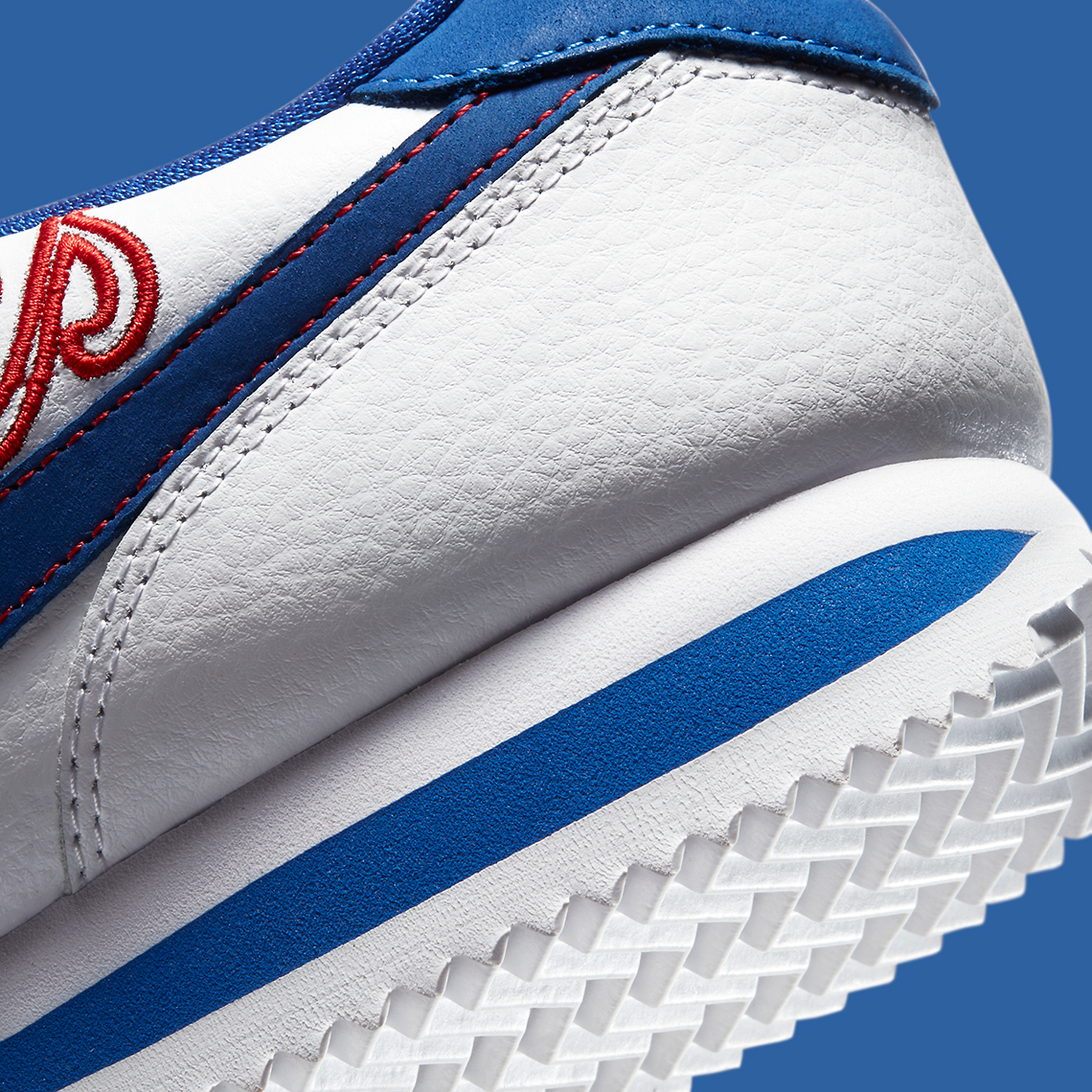 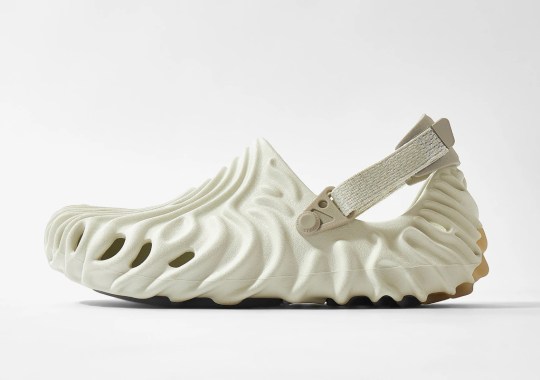 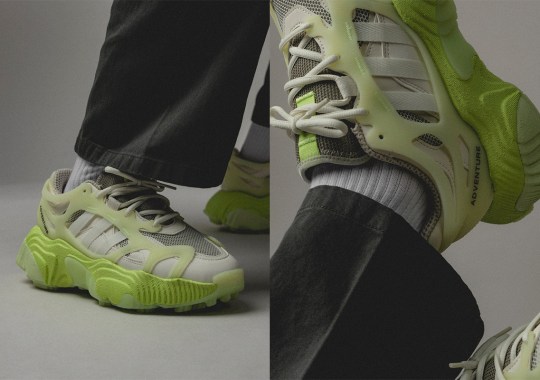 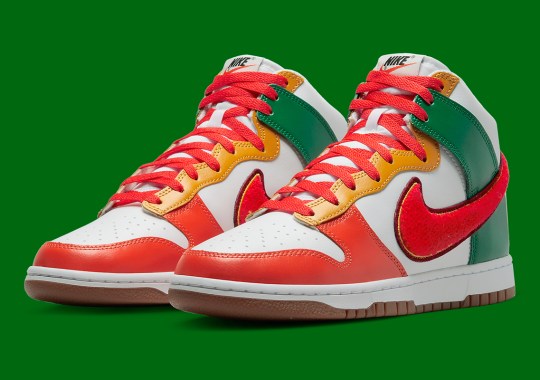