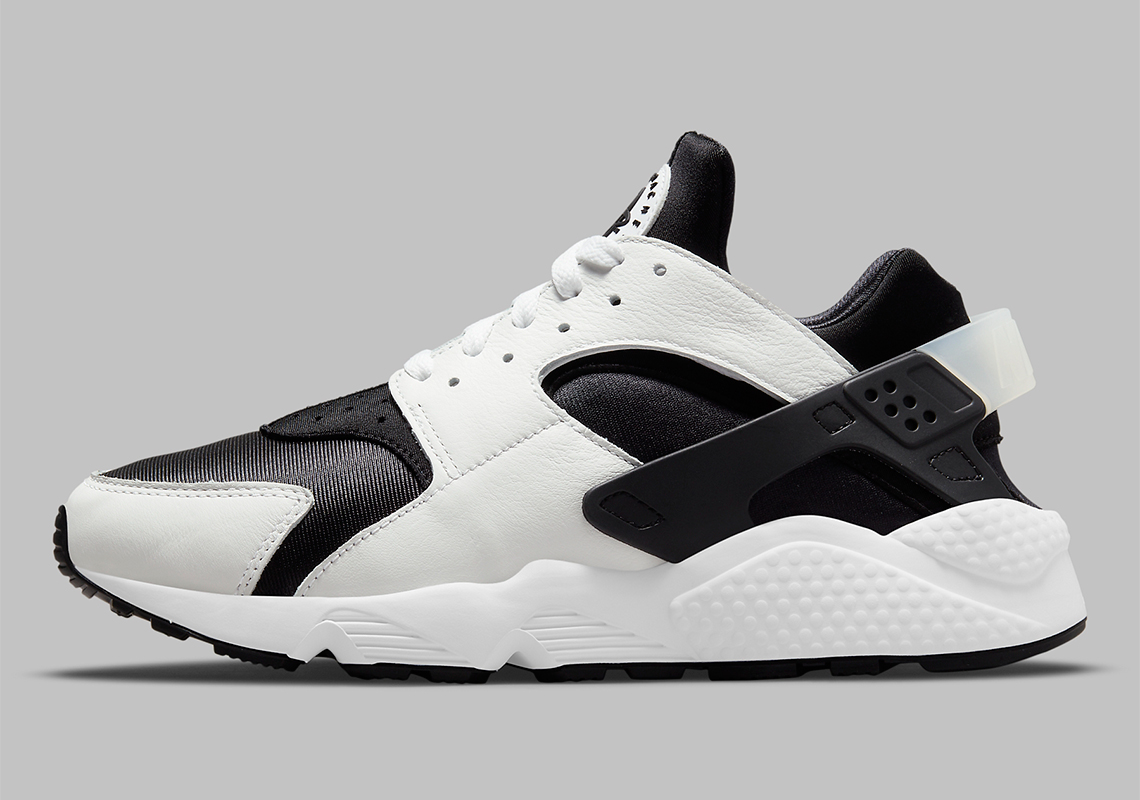 It’s no secret that Tinker Hatfield’s design roster with NIKE, Inc. is extensive and impressive. Yet, some of its entries have been overshadowed by others. Case in point: the Nike Air Huarache, which has recently appeared in a simple and versatile “Black/White” colorway.

Much more team than the model’s original “Scream Green” style, the forthcoming pair indulges in a “yin-and-yang”-colored ensemble. Mesh bases, neoprene booties and support structures around the heel boast the darker of the two tones, while the remainder of the upper delivers stark “colorless” contrast. “NIKE”-branded straps at the heel introduce semi-transparent flair into the mix. Underfoot, the sandal-inspired silhouette maintains much of the same story, as midsoles and outsoles combine for a “White/Black” duo.

For more from the Swoosh empire, check out the SB Dunk Low has recently emerged in various colorways seemingly inspired by previous Nike releases. 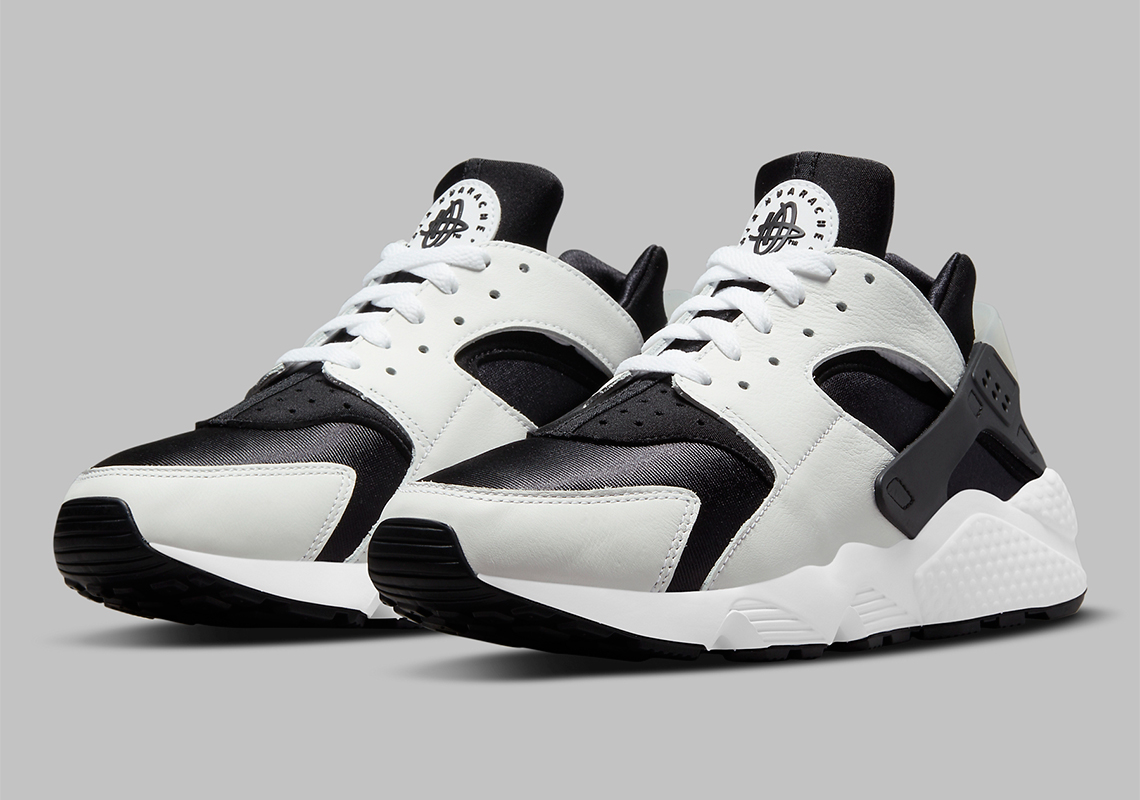 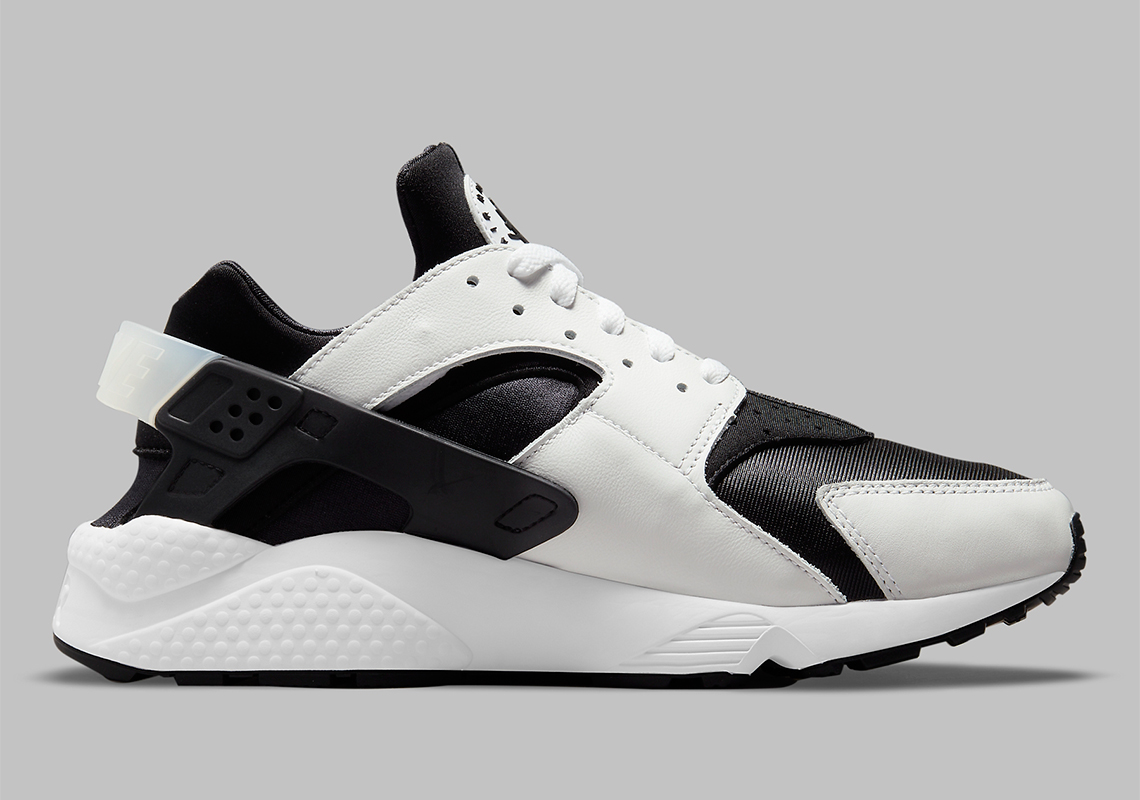 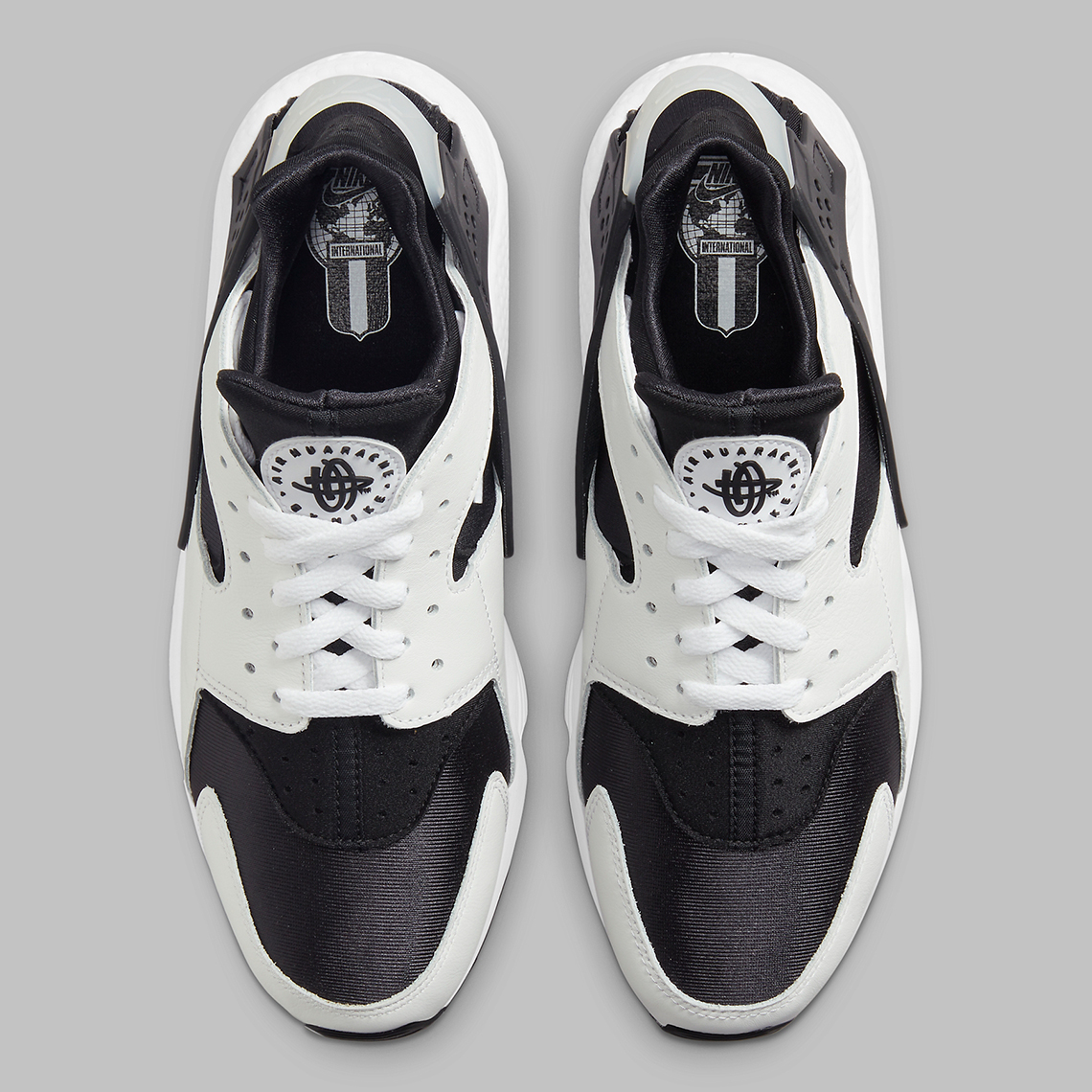 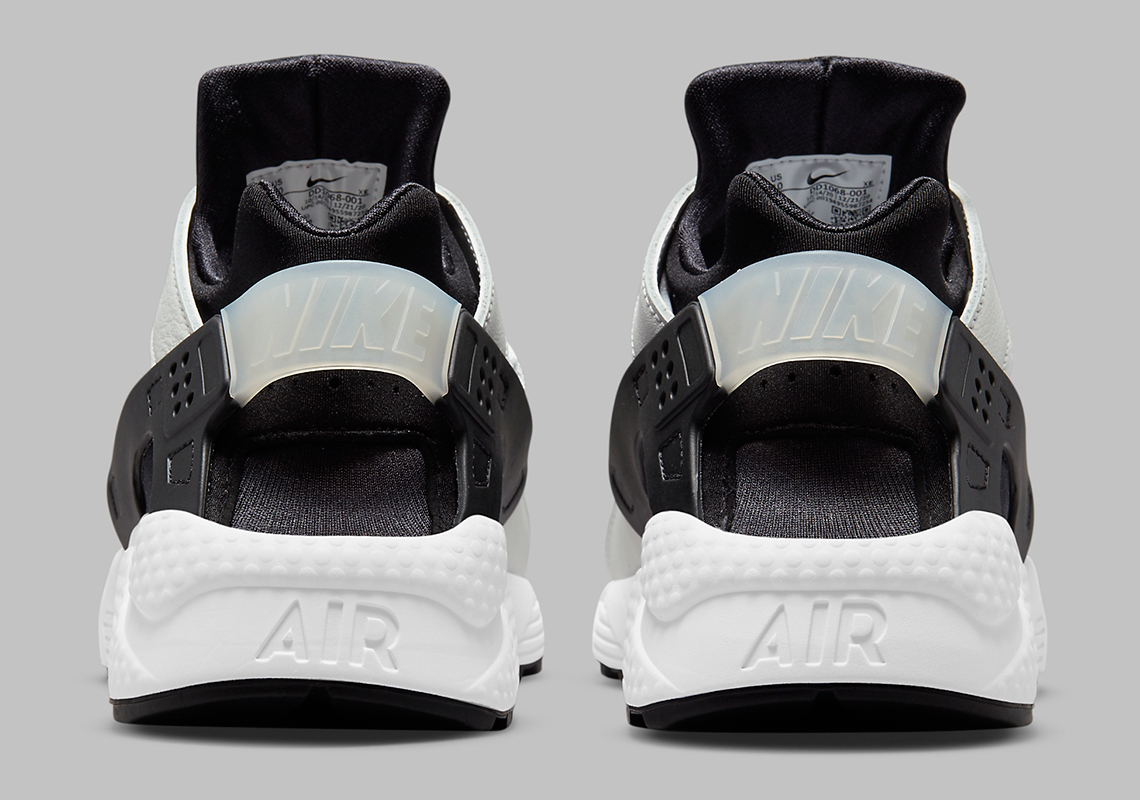 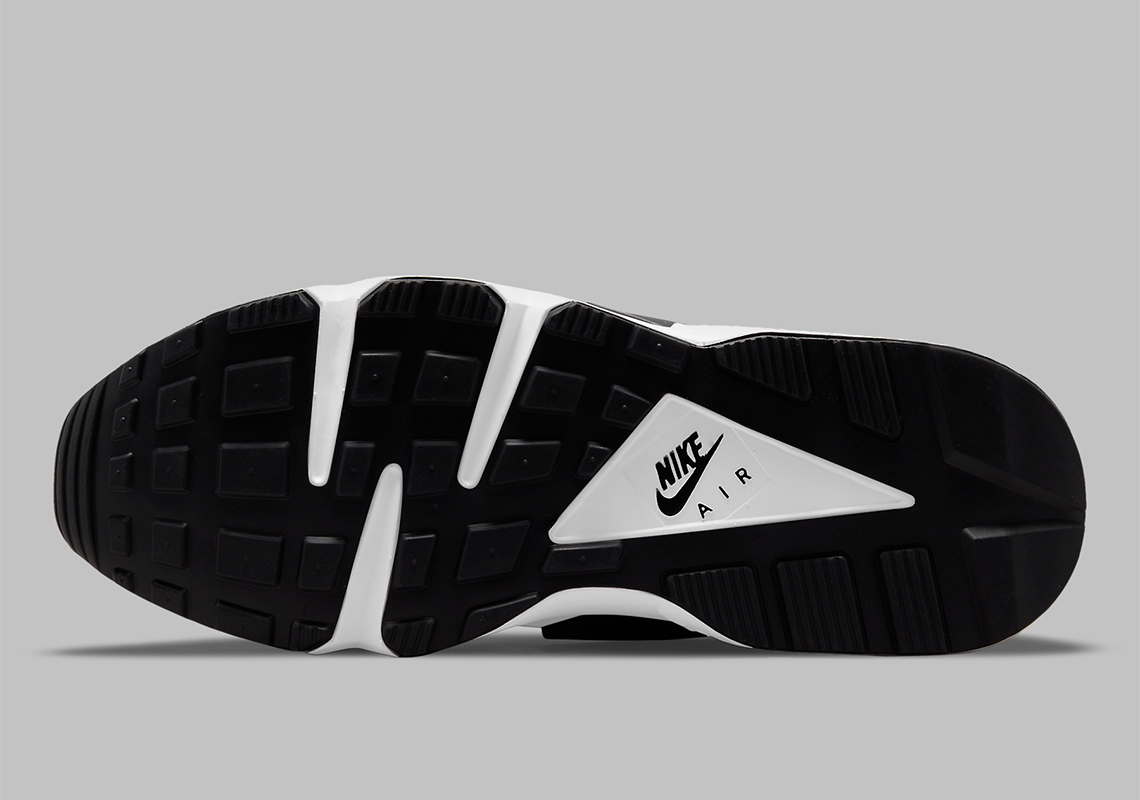 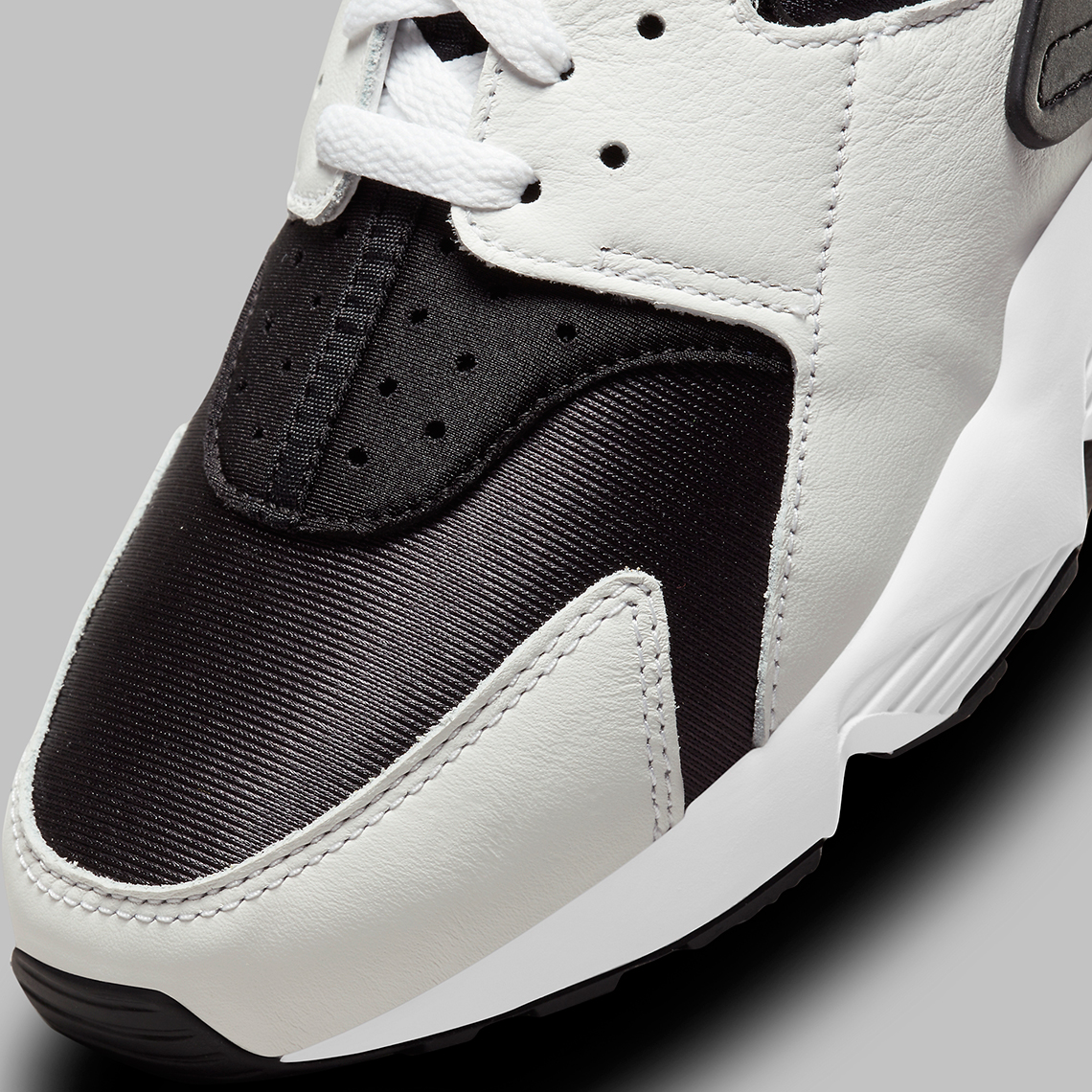 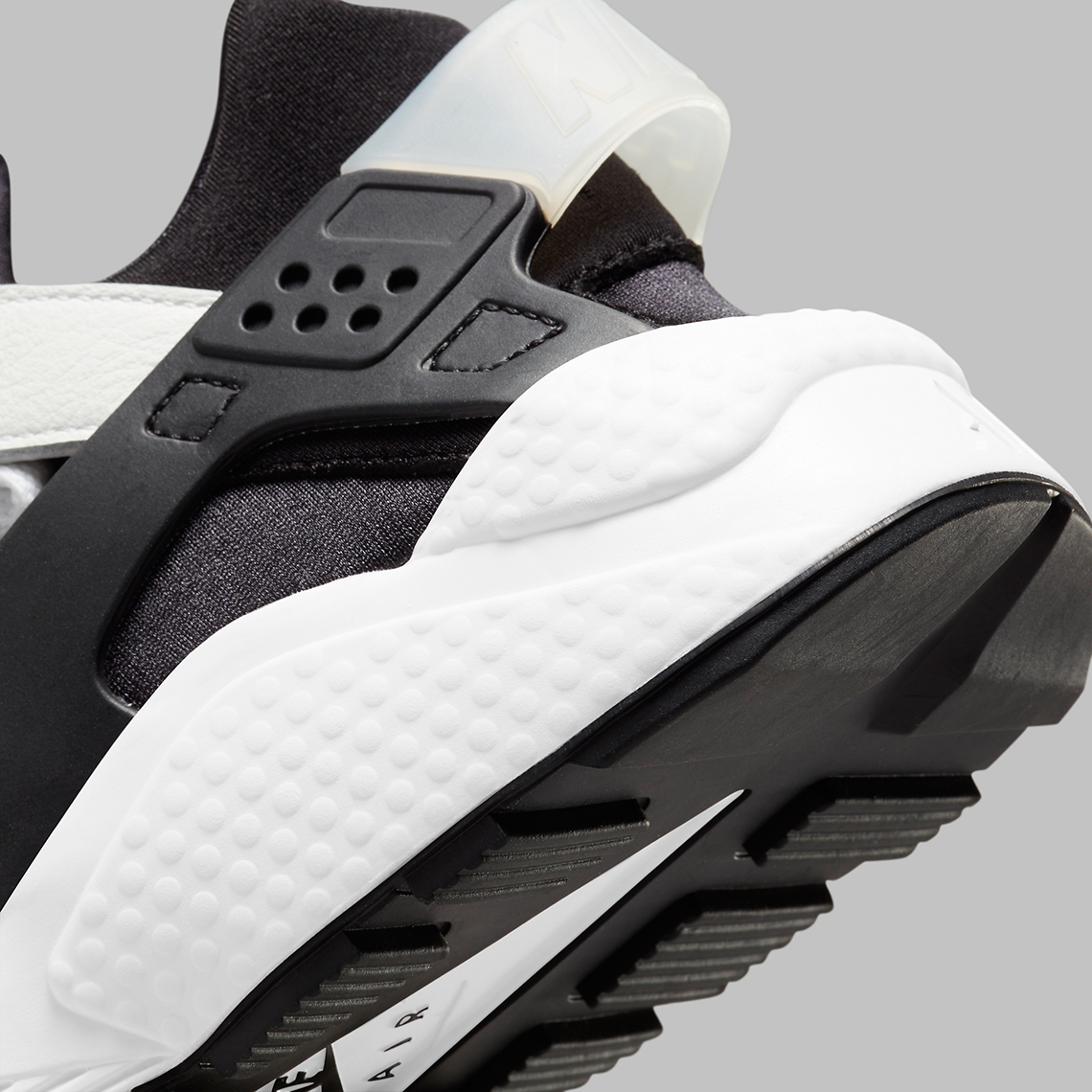