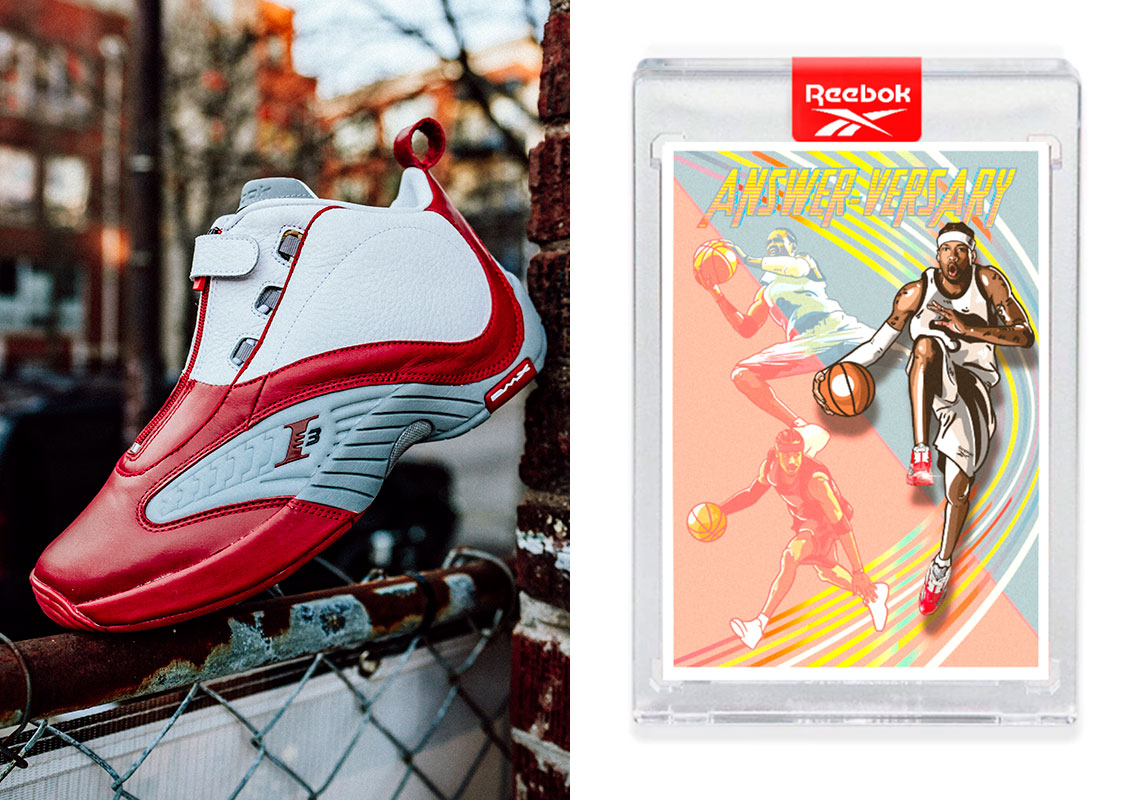 On April 15th, Reebok will officially re-issue the Answer IV signature shoe, the fourth model of Allen Iverson’s legacy with Reebok. Arguably the most popular and recognizable “Answer” model in history, the IV was notable for its pivotal role in the epic 2000-2001 NBA season during which A.I. won the league MVP while leading the Sixers to the Finals. Visually, the shoe was an absolutely standout thanks to the zippered shroud and velcro lockdown strap – a detail that would be later added as the zipper would undo itself during use.

Mark your calendars for April 15th for the official release; you can find the online at the shops listed below for $130. 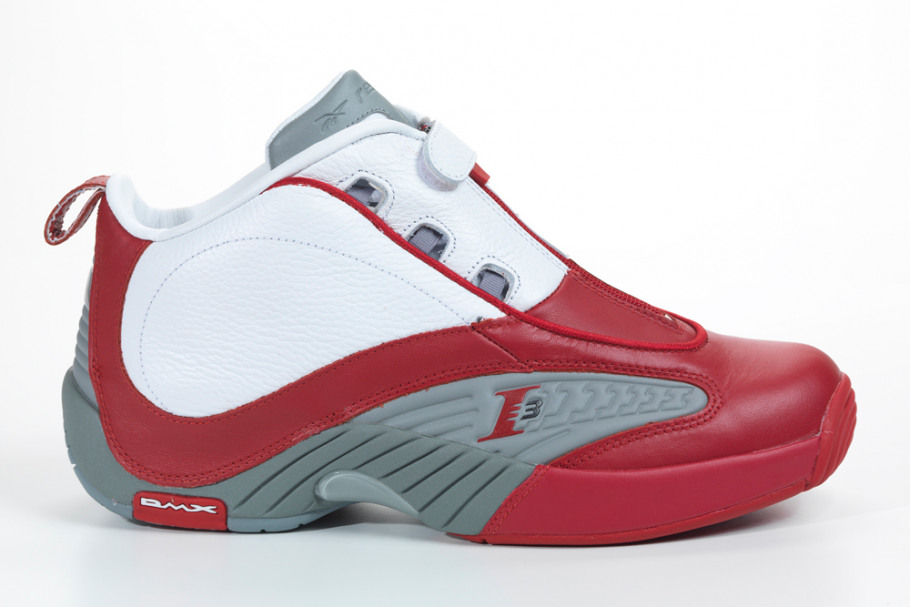 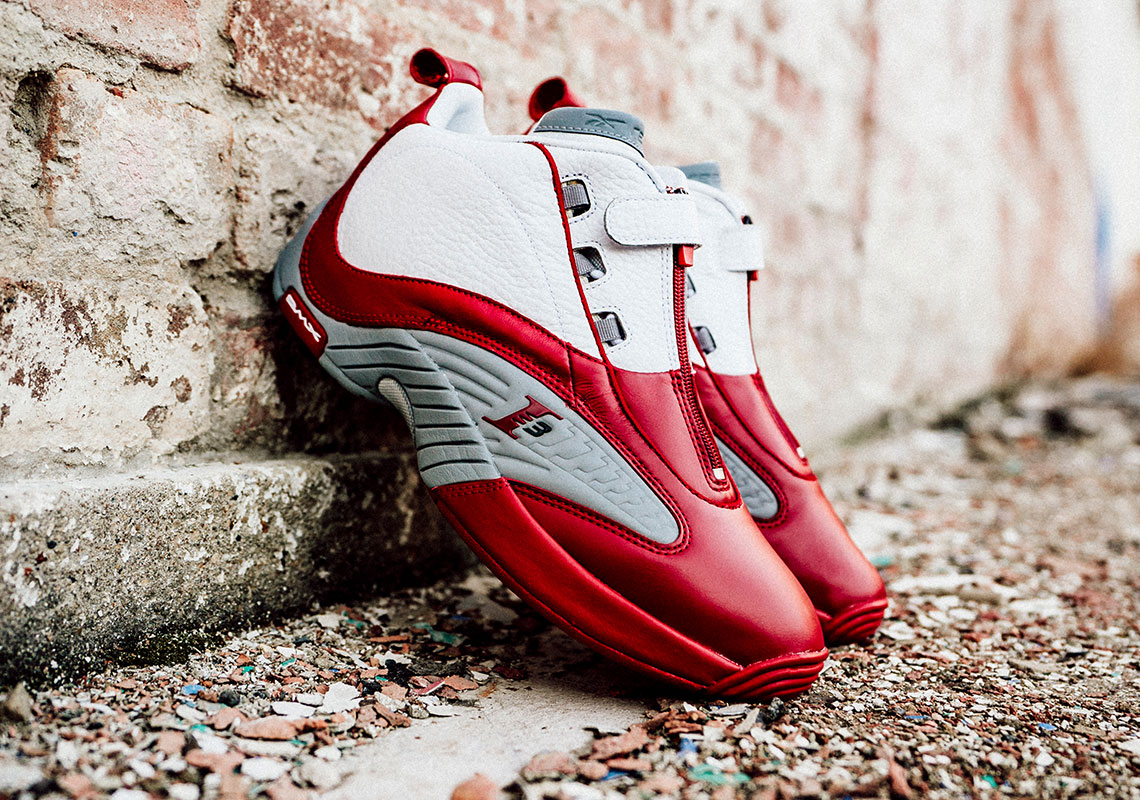 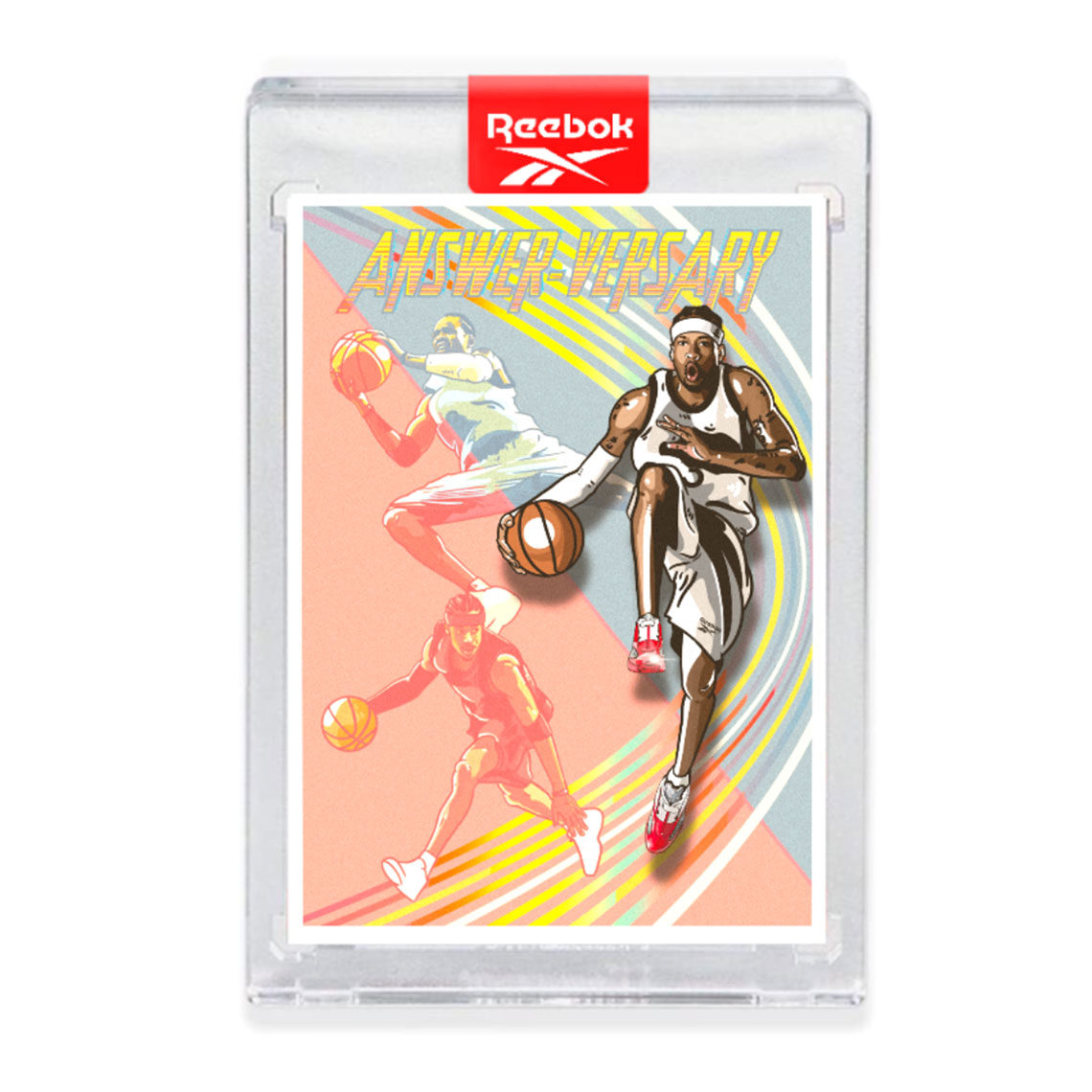 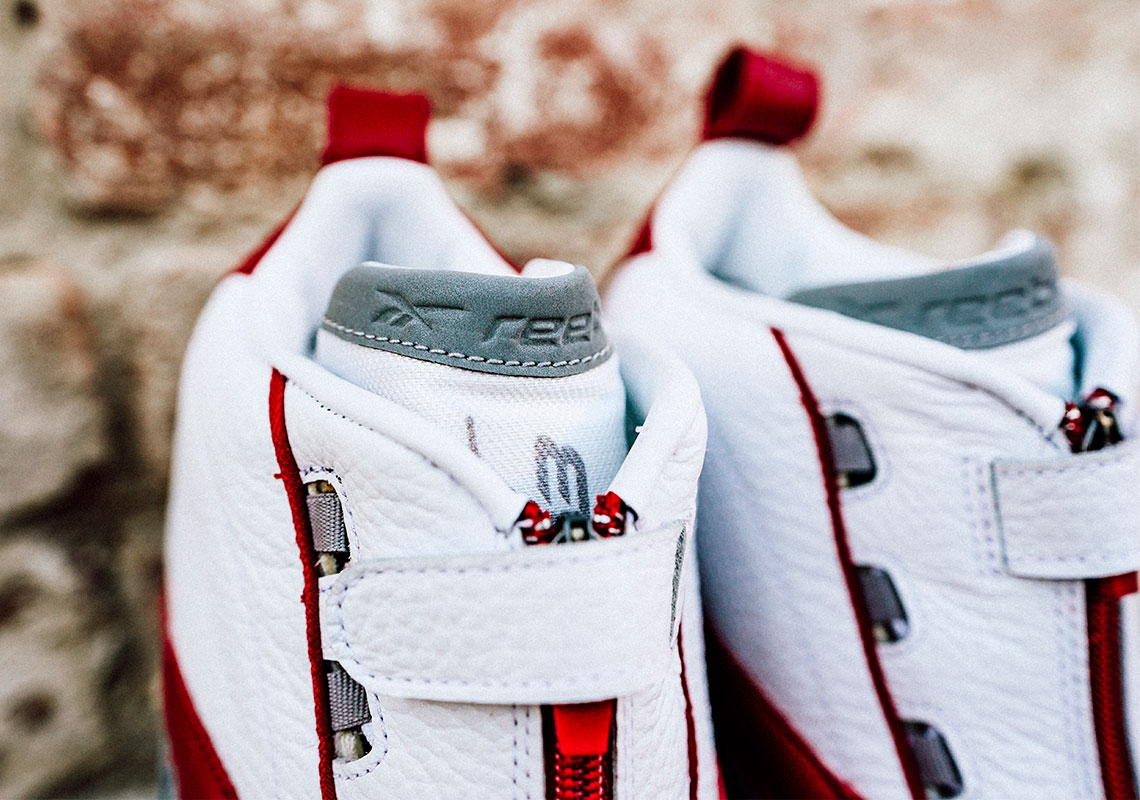 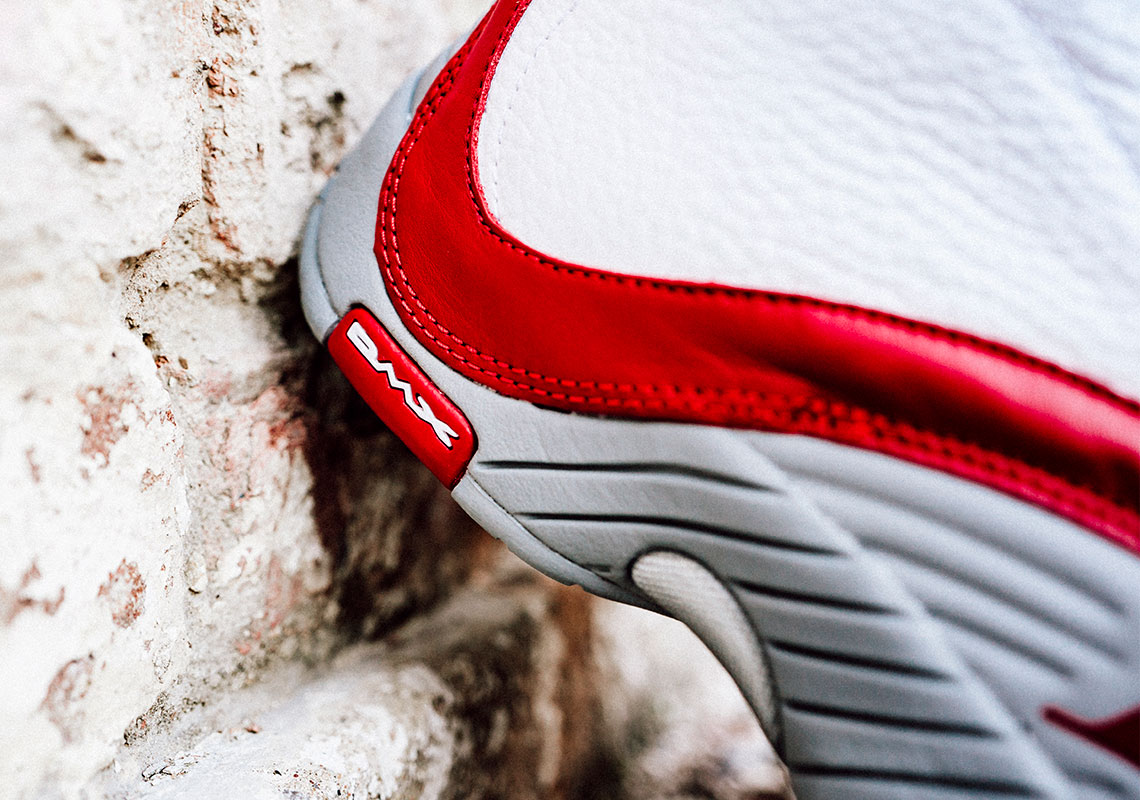 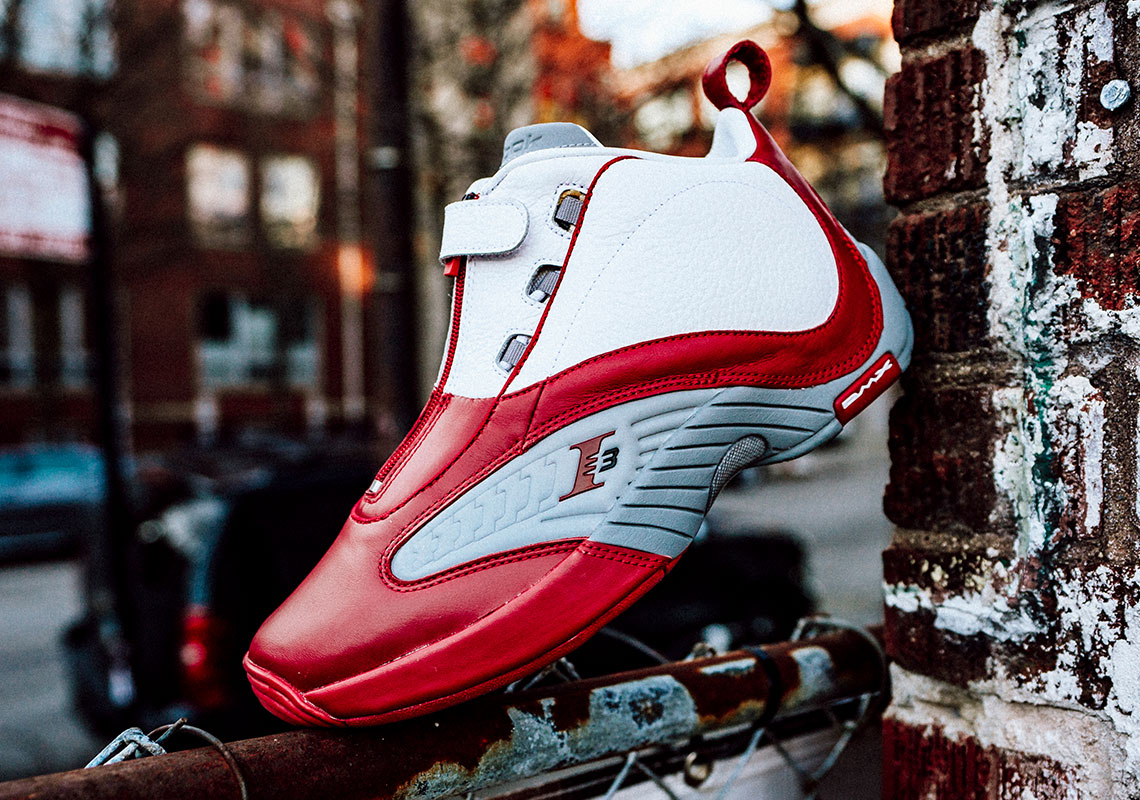 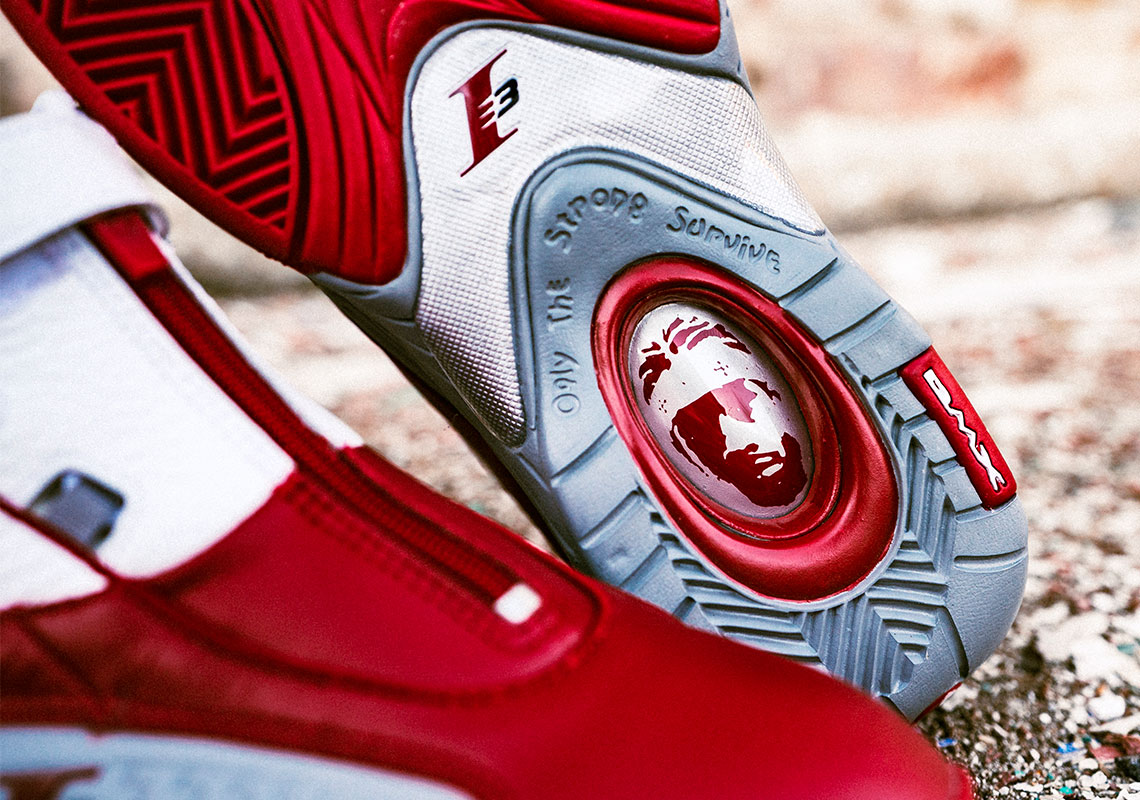 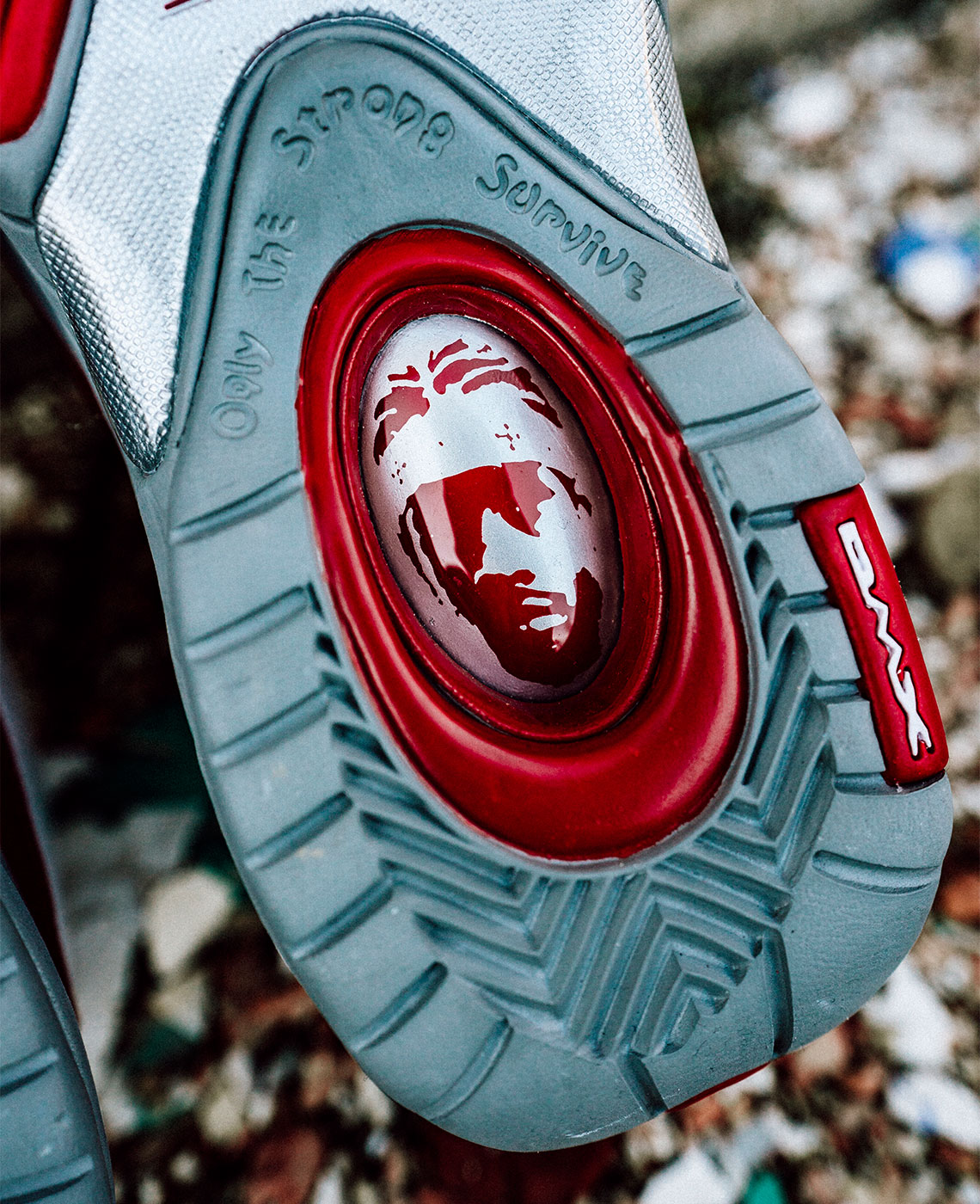 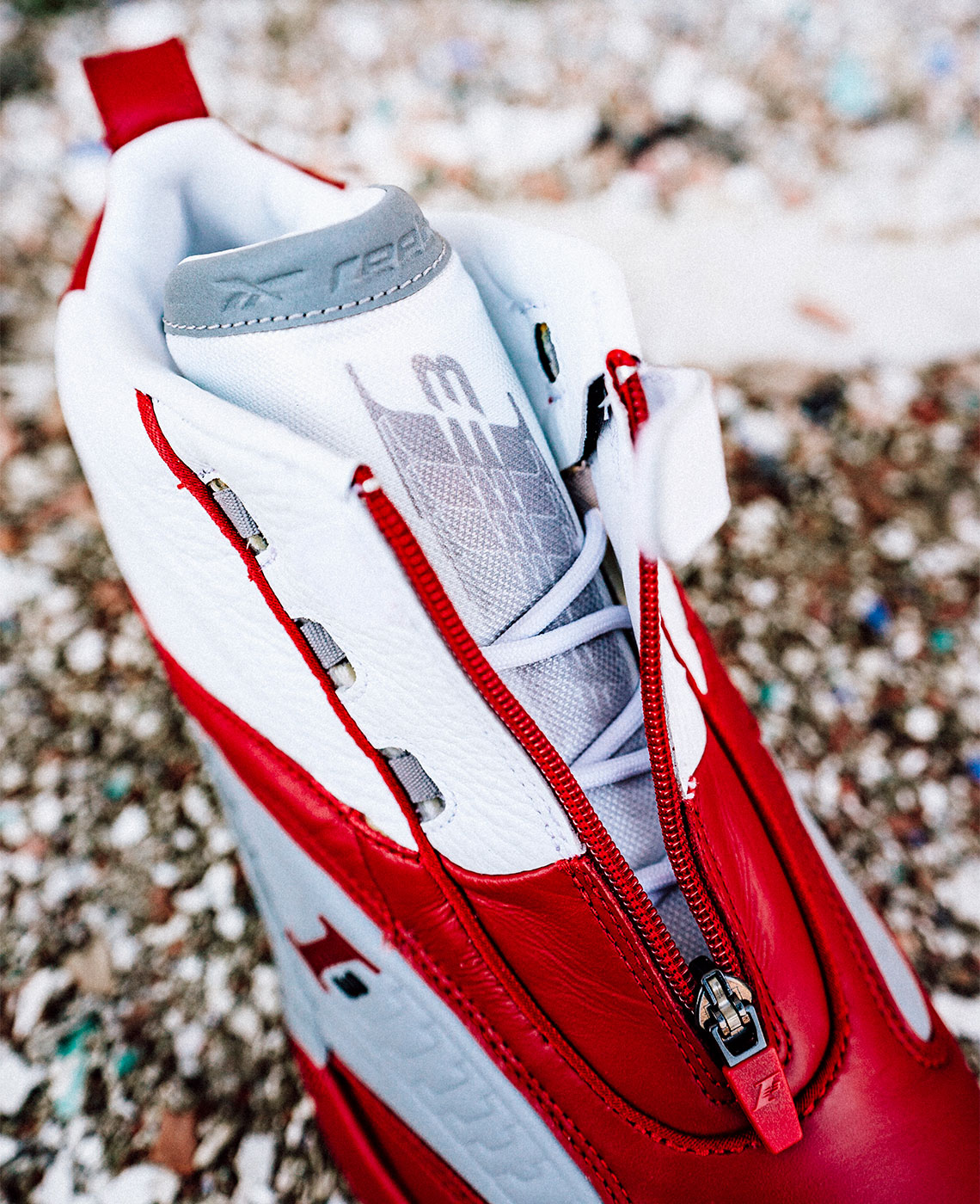 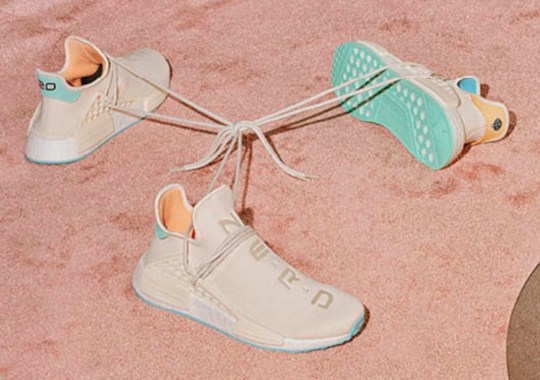 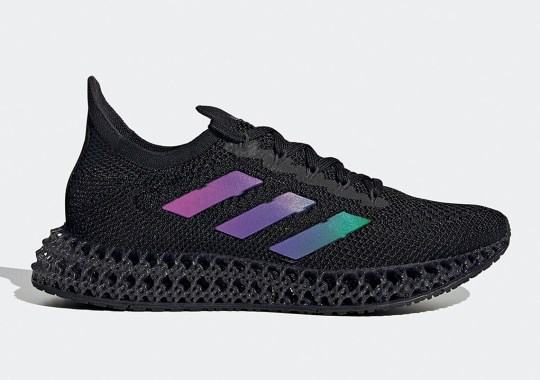 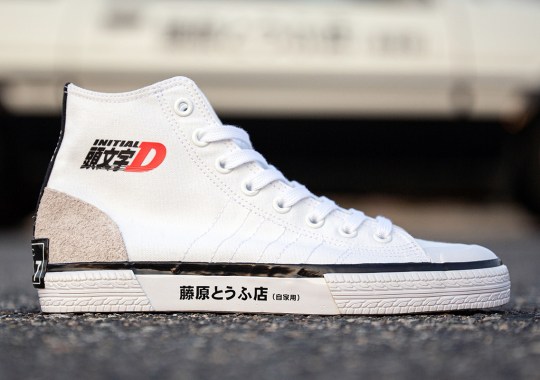