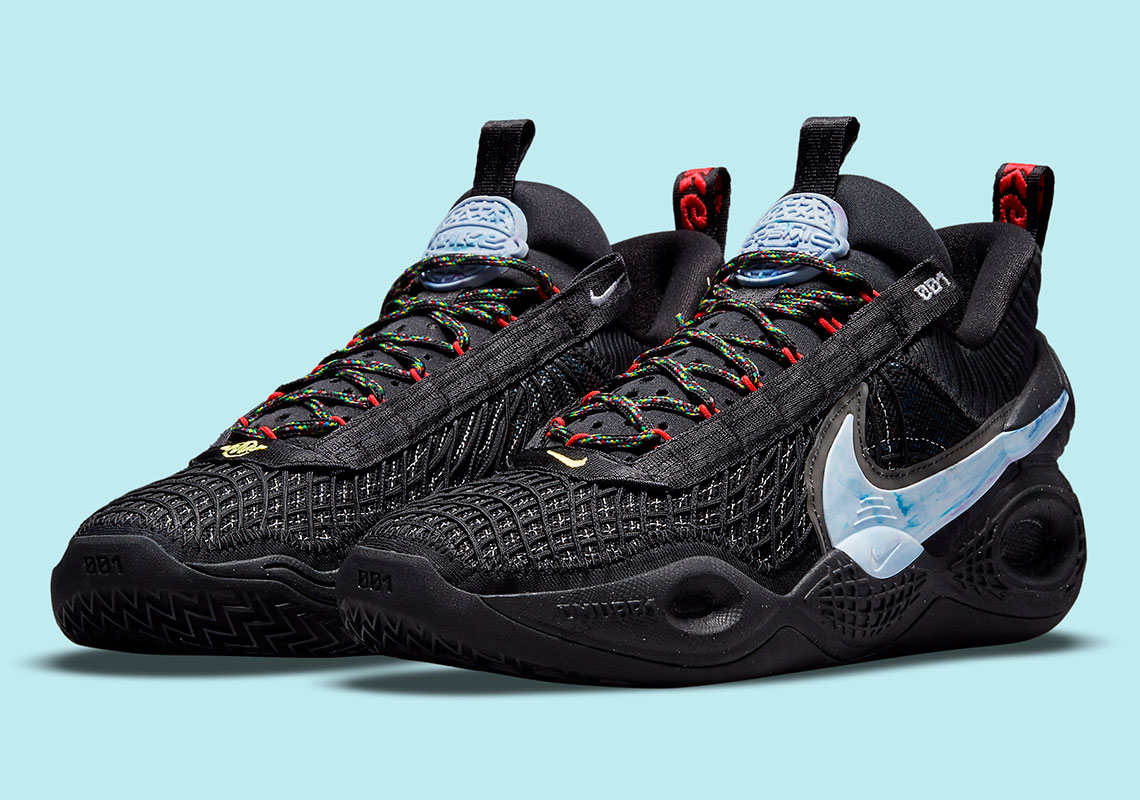 Have you hooped in the Cosmic Unity yet? Since its first-look debut in December of 2020, the Cosmic Unity has proliferated in several praiseworthy colorways such as the Space Hippie, Amalgam, and the upcoming Apricot Agate. With basketball season set to reach its apex in competition with the NBA Playoffs in just a few weeks, Nike is not letting off the gas pedal as it plans on releasing a full arsenal of footwear options, and the Cosmic Unity is clearly a priority as we set our sights on yet a new drop.

This “Ghost” colorway adheres to an all-black look, speaking to a variety of space-themed realities. The marbled blue Swoosh logo and tongue medallions offer that same planetary view from space, much like how the “Amalgam” colorway was designed to look like Earth as if it was viewed from a spaceship orbiting the planet.

You can expect the latest colorway of the Nike Cosmic Unity to arrive at Nike Basketball retailers on May 15th for $150. 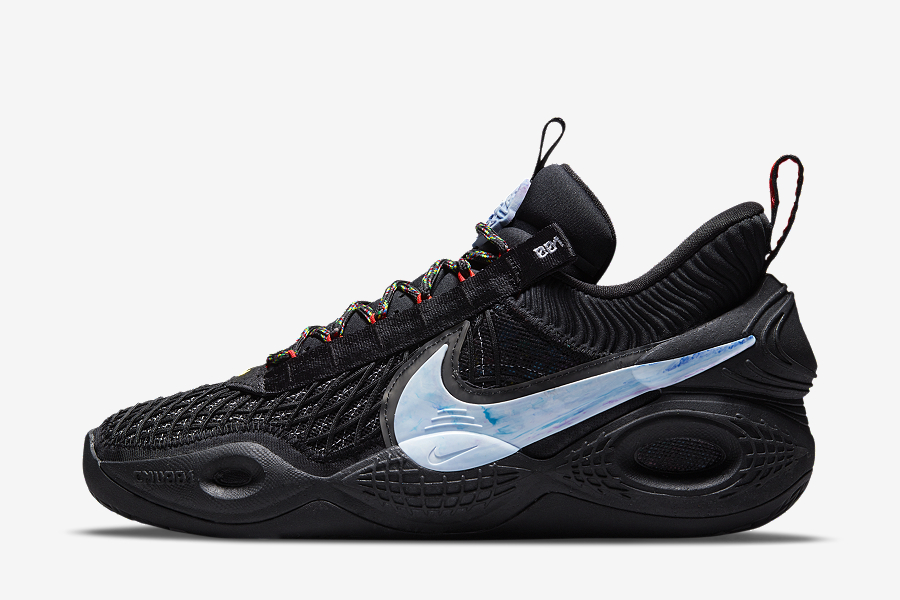 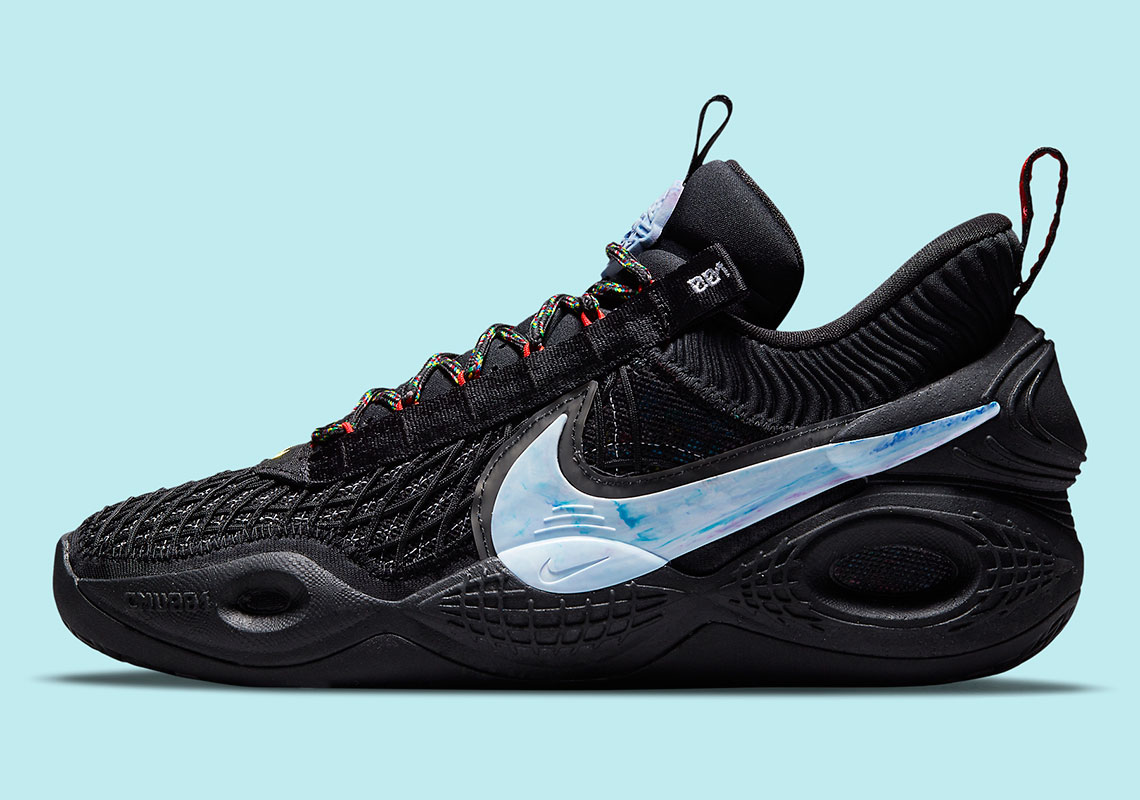 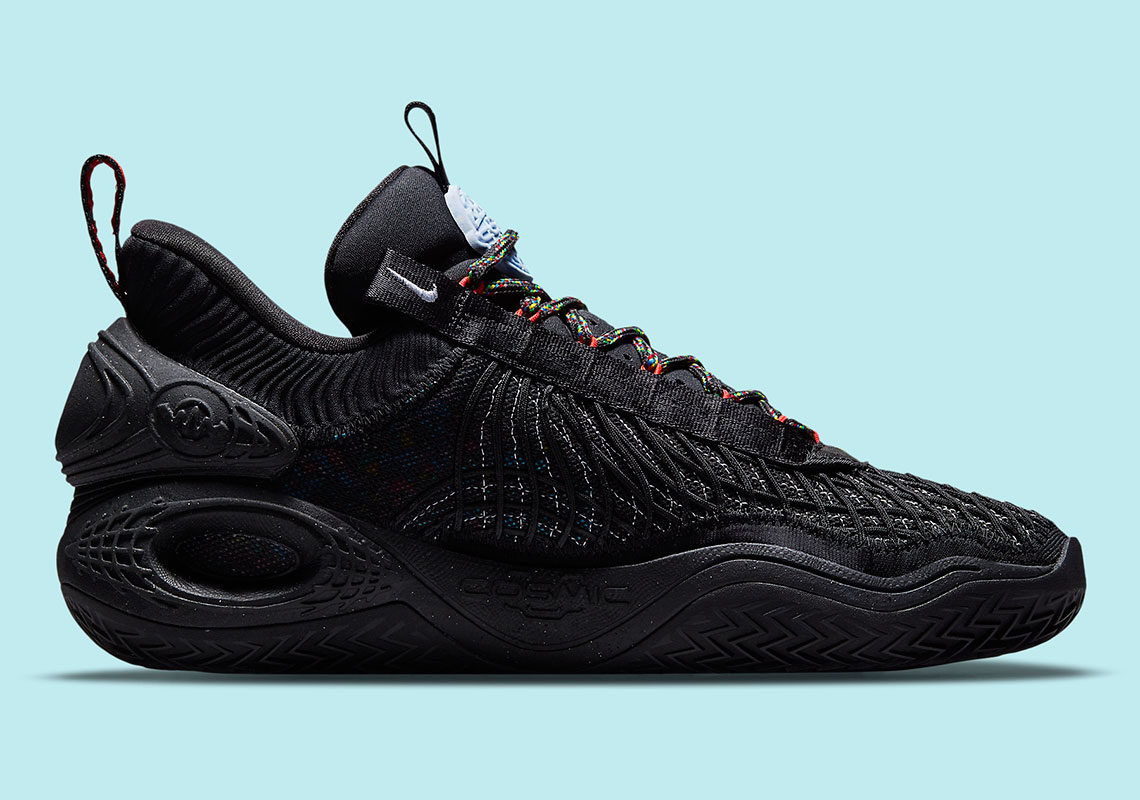 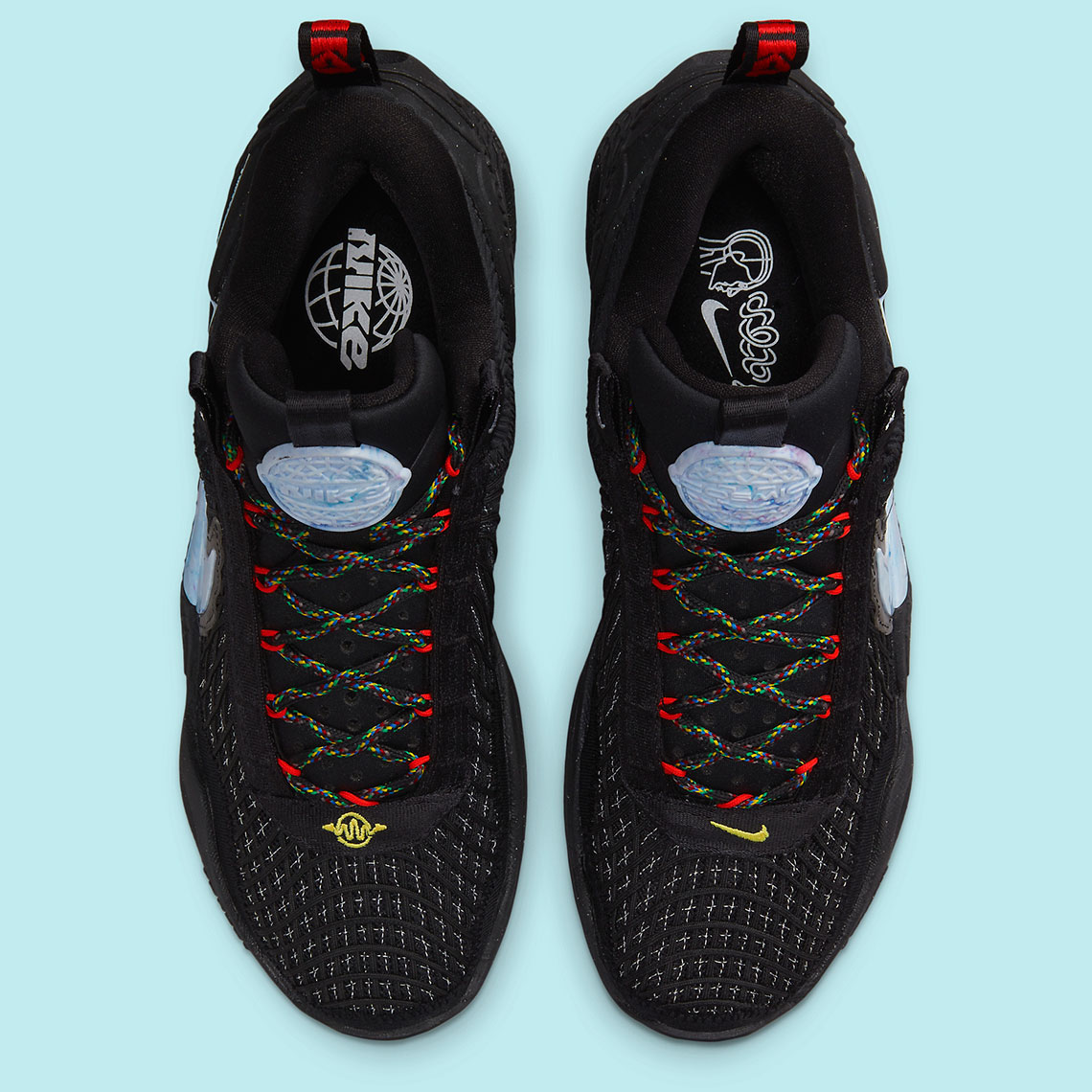 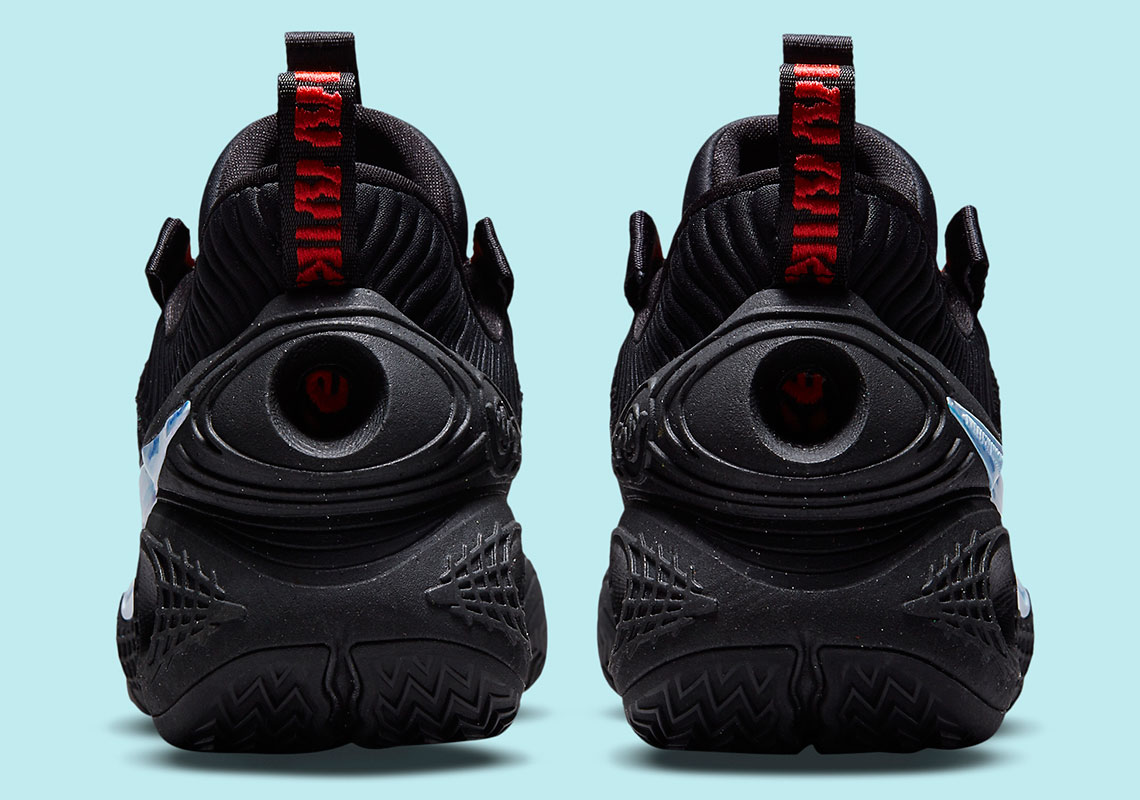 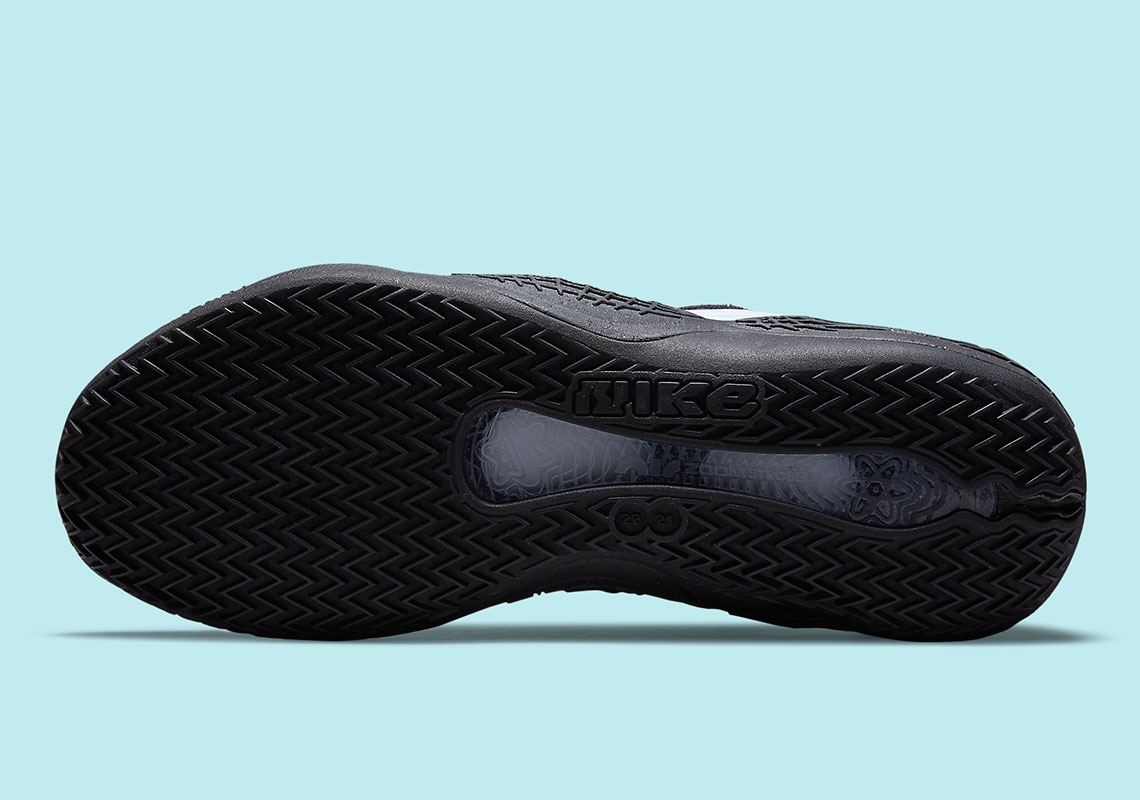 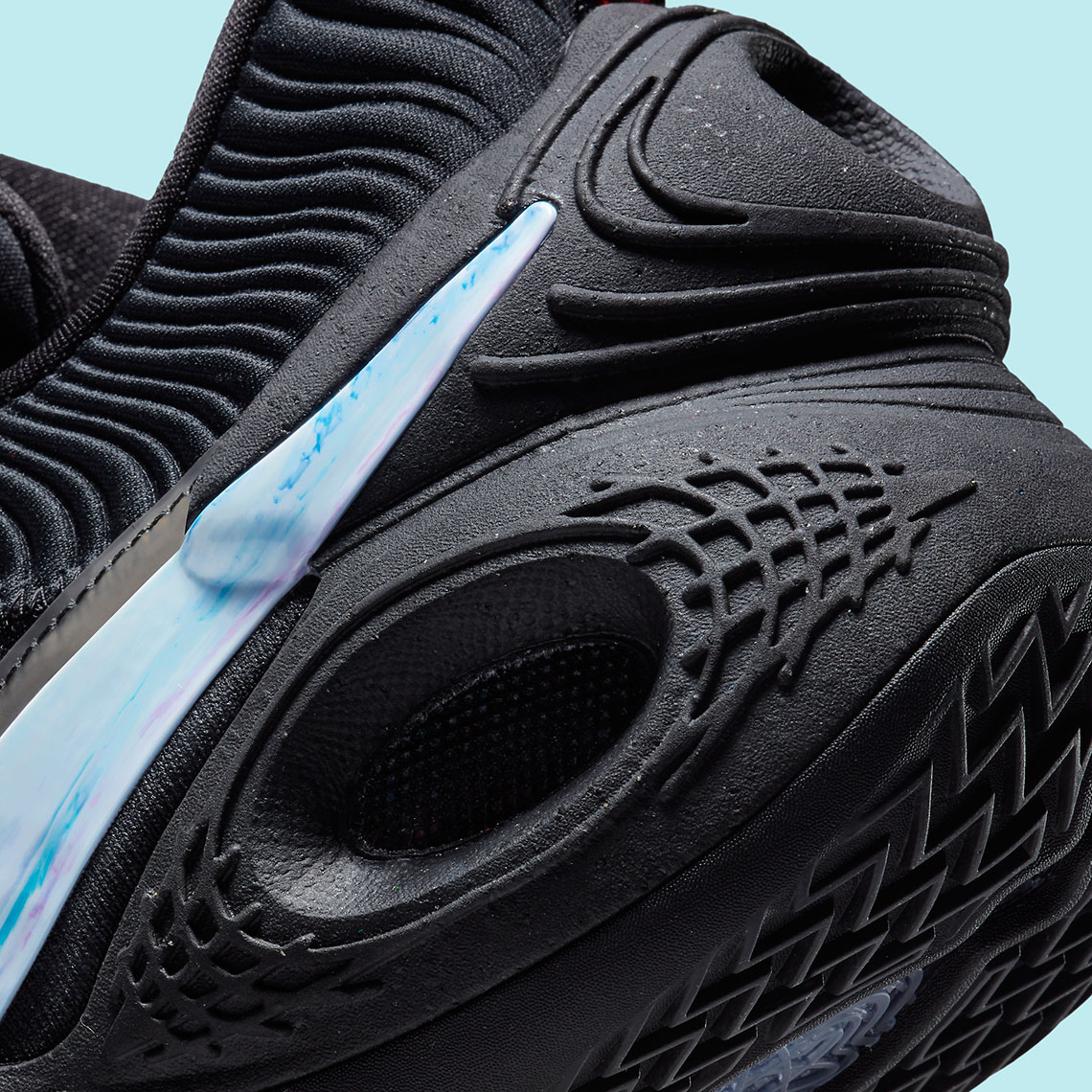 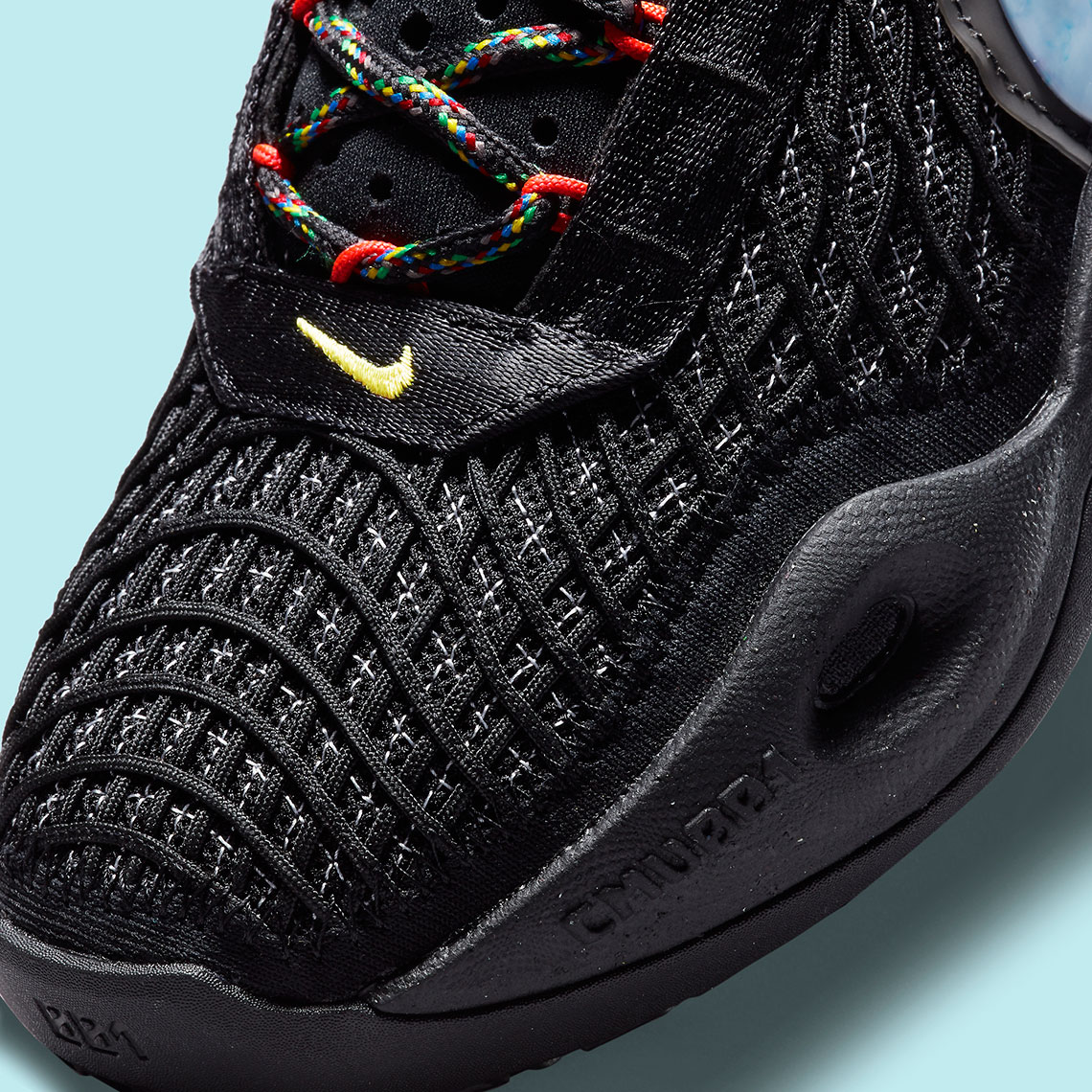 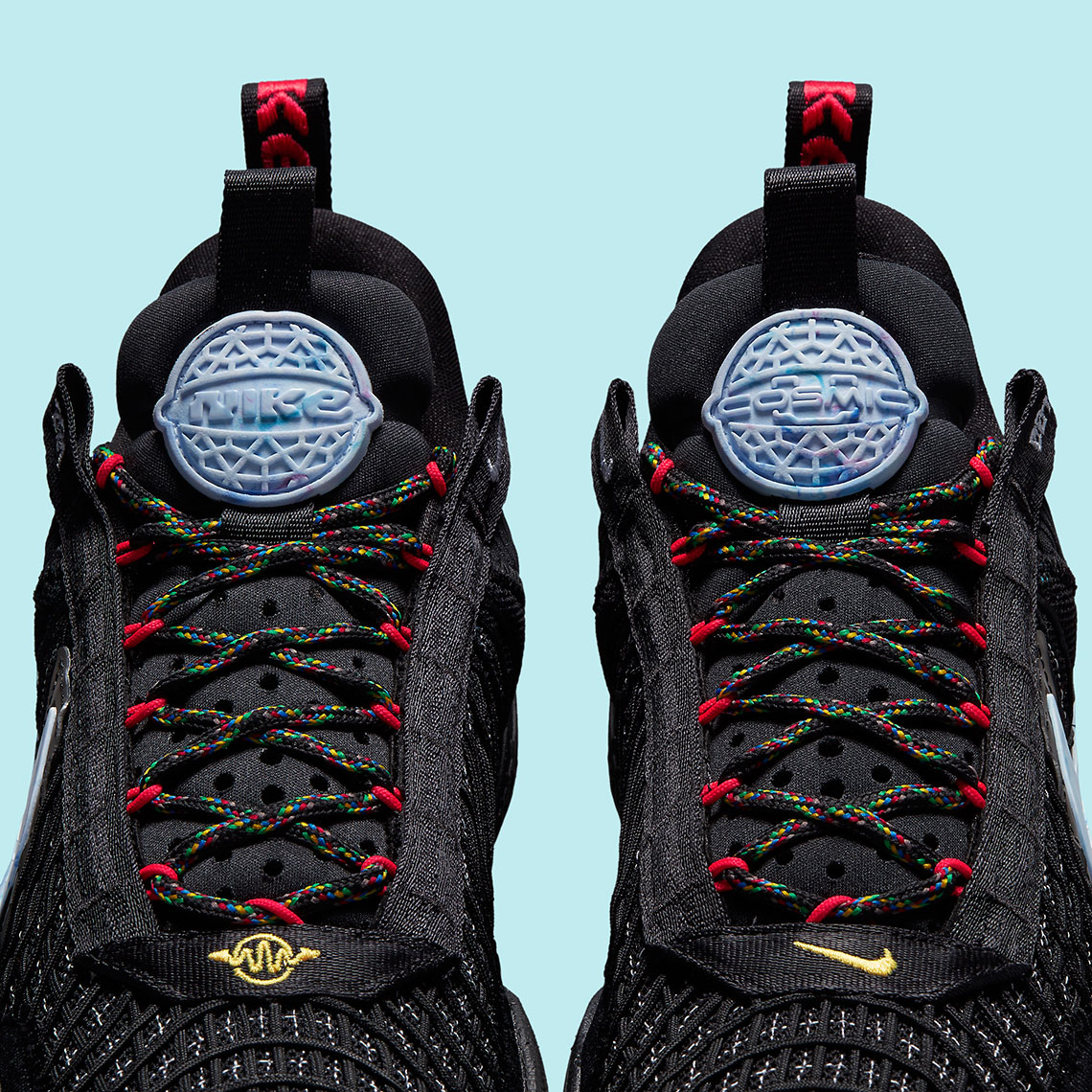 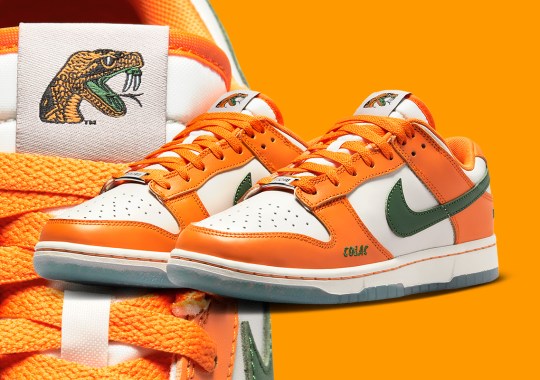 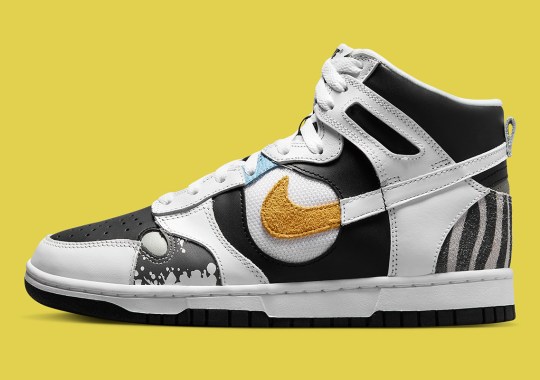