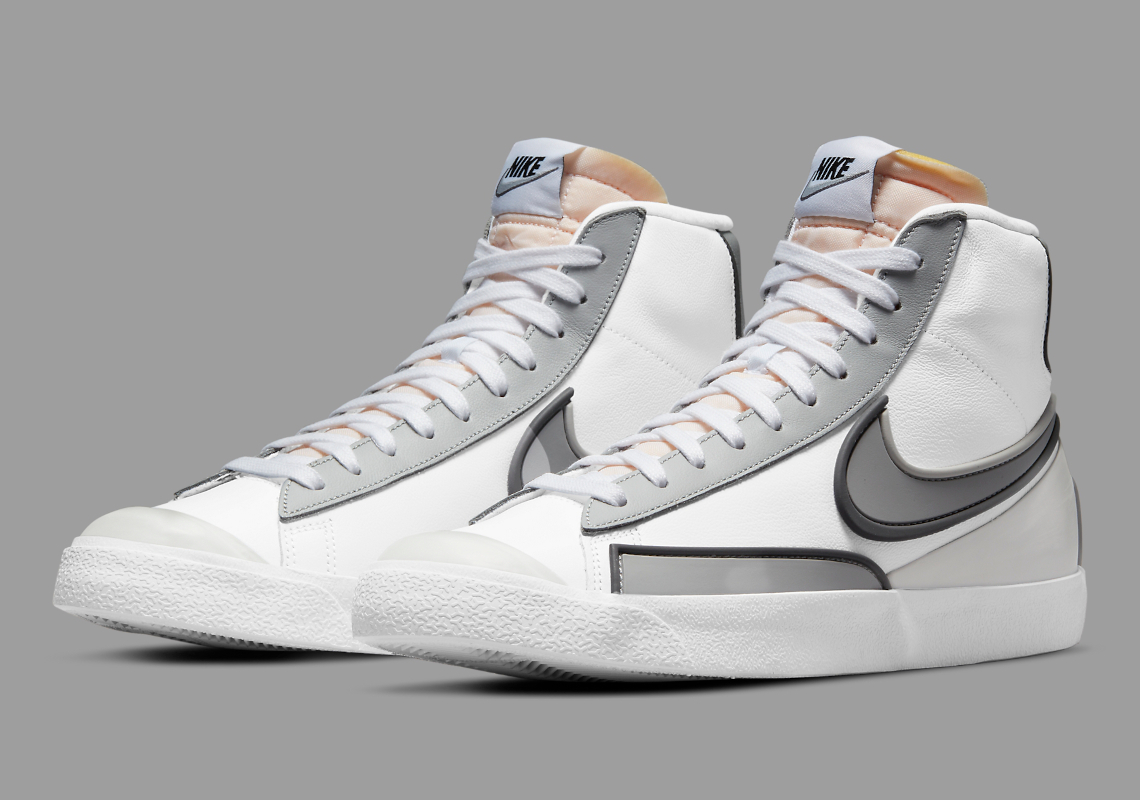 Since re-entering NIKE, Inc.’s core line of products at the end of 2017, the Nike Blazer Mid has emerged in a healthy mix of styles rooted in heritage and future-thinking design. Recently, the latter category received another tally to its roster as the once-basketball-court-staple has launched in an experimental greyscale offering.

Produced by Nike Sportswear’s D/MS/X imprint, the Blazer Mid Infinite features a smooth leather base, done in “White” on the latest iteration. Profile swooshes and reinforcement on the lateral forefoot and along the tongue indulge in “Iron Grey,” “Grey Fog” and “Light Smoke Grey” tones. Reimagined rear areas also boast the greyscale medley, as well as the synthetic reinforcement found at the tip of the toe. Underfoot, sole units forgo both experimental modifications and shades of grey in favor of a tried-and-proven “colorless” finish.

Enjoy official images of the latest Nike Blazer-variant here below, and head over to Nike.com right not to secure your pair.

Elsewhere under the Swoosh umbrella, dozens of Nike Dunks have recently surfaced in summer-friendly styles. 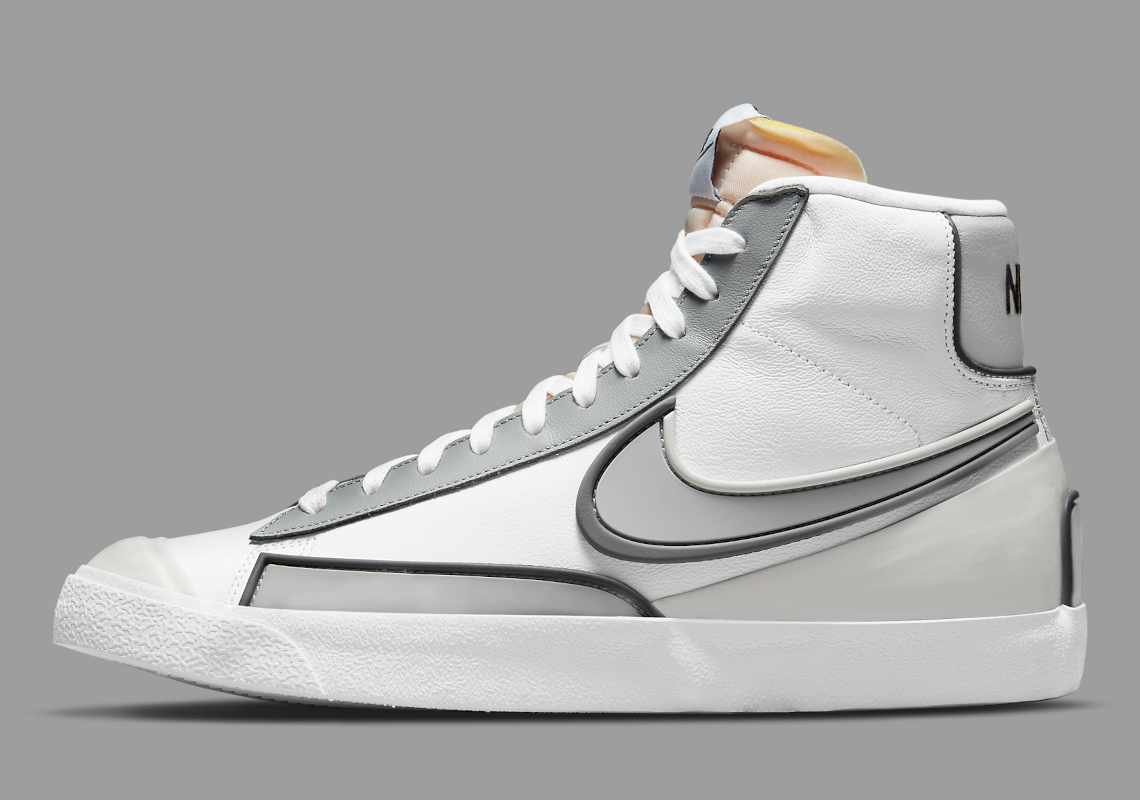 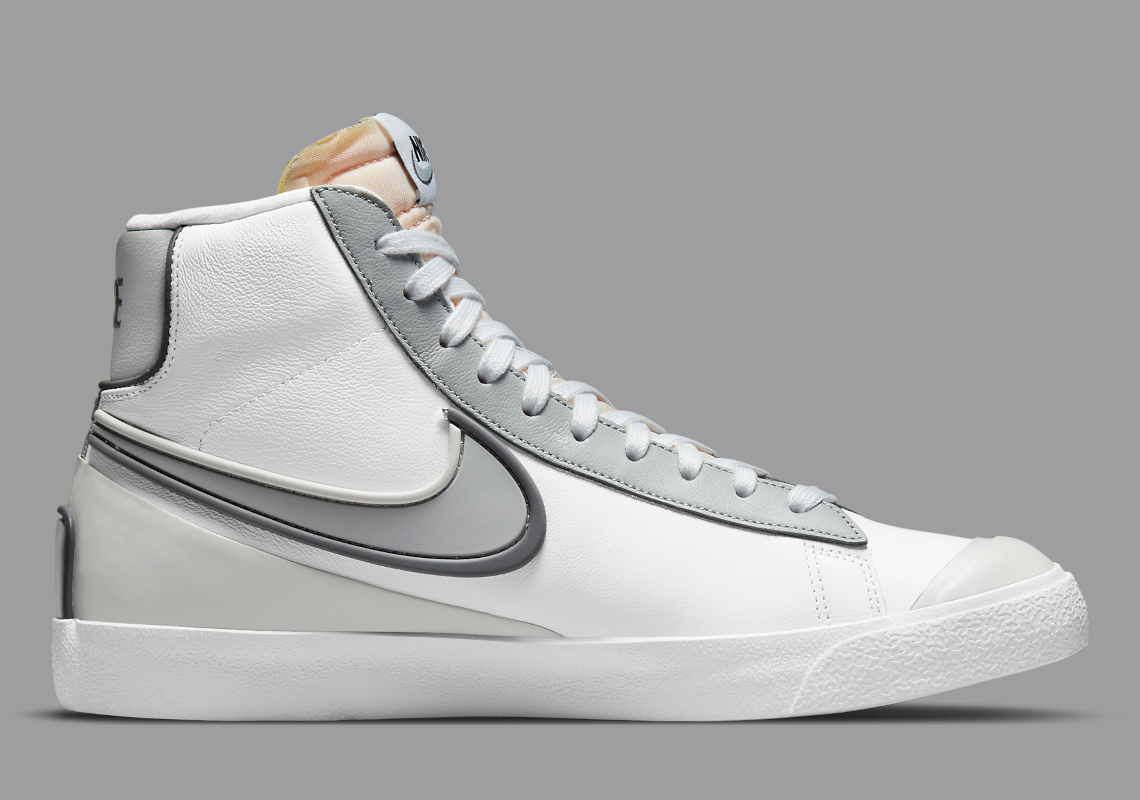 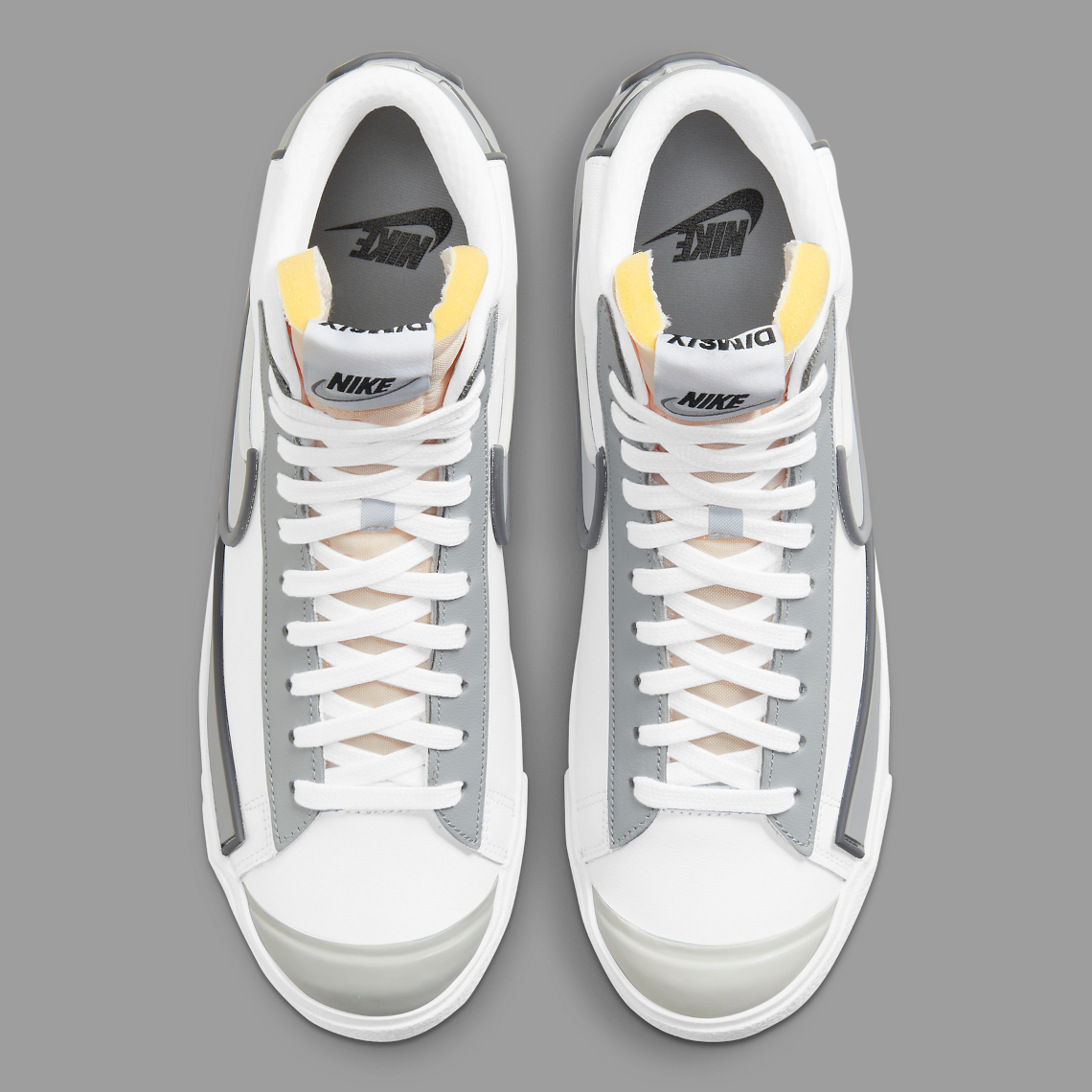 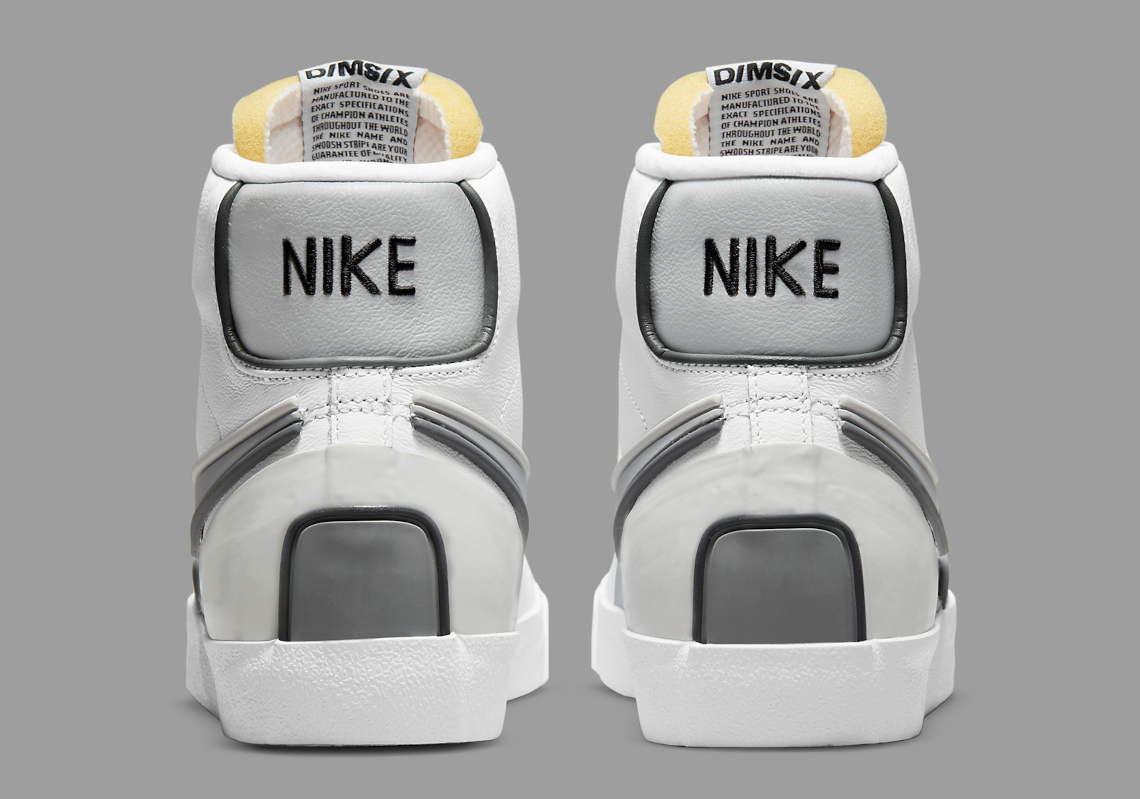 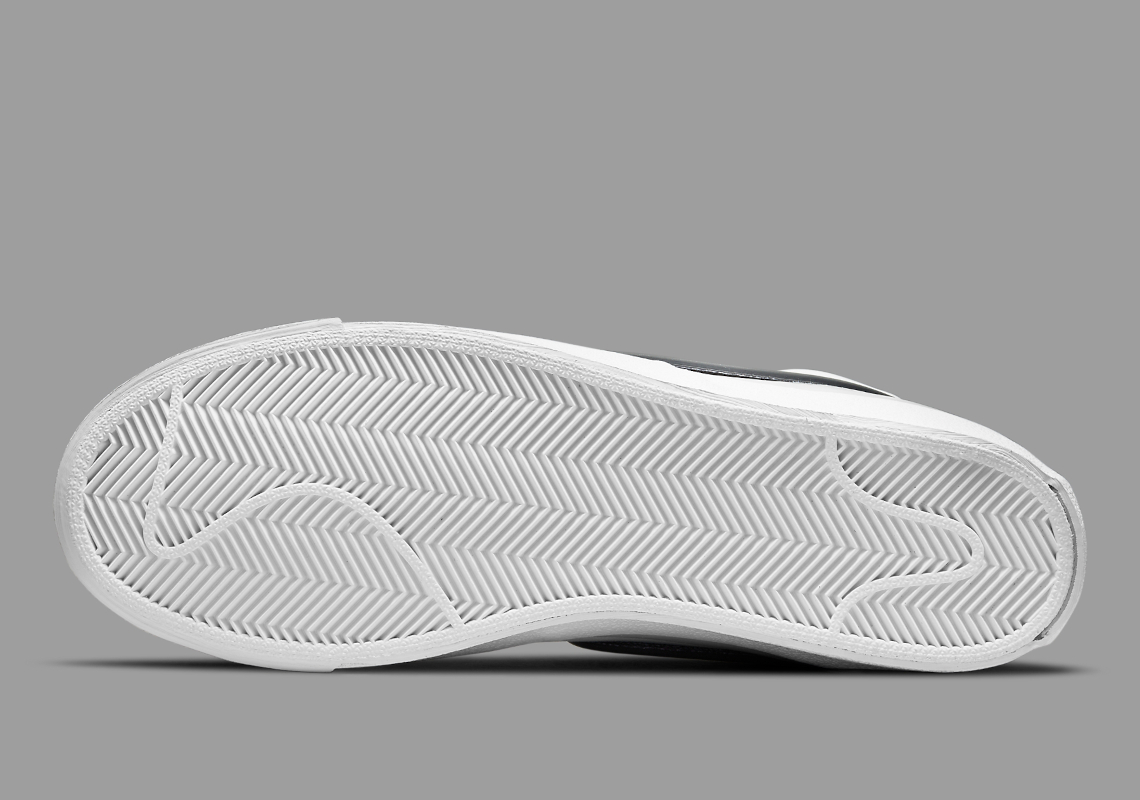 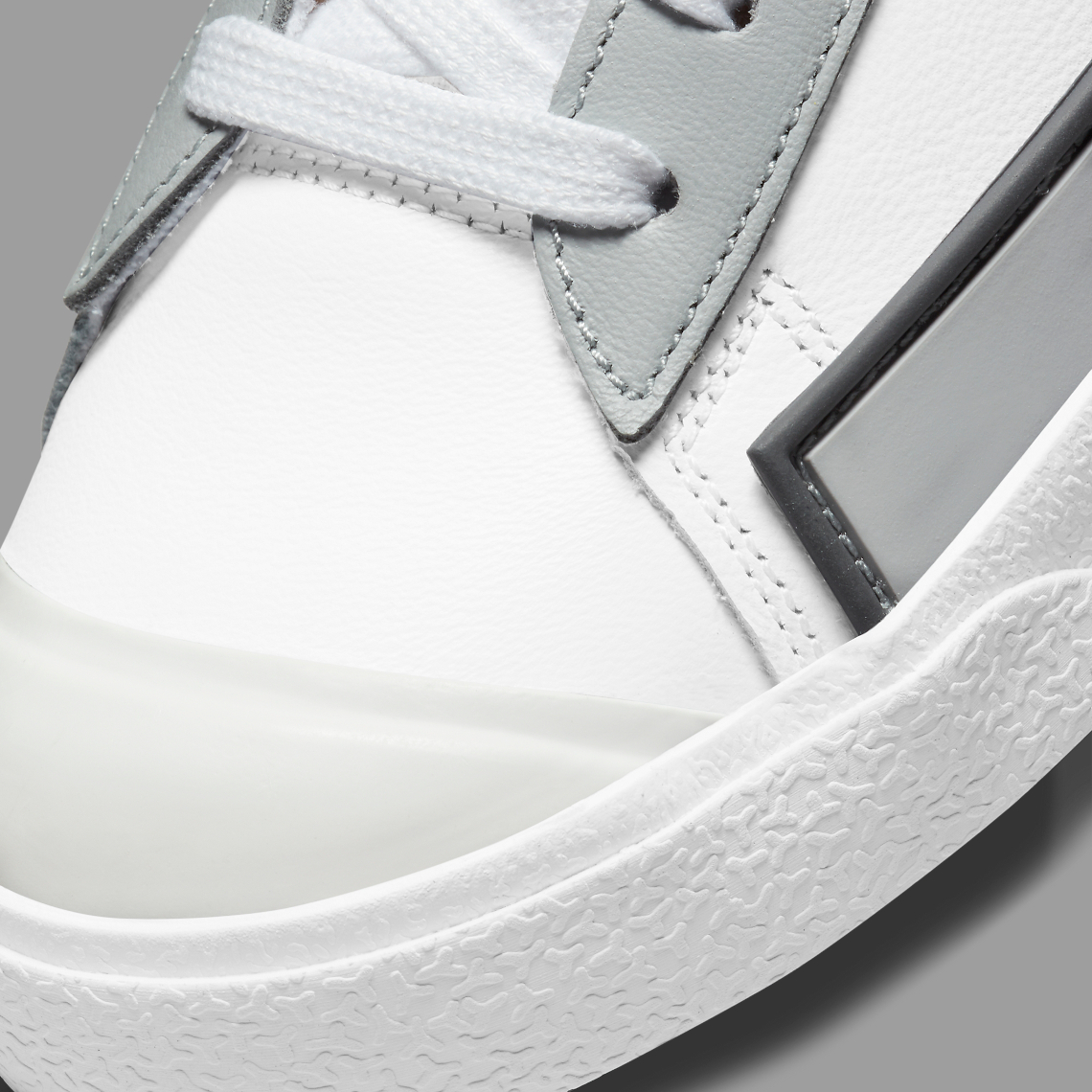 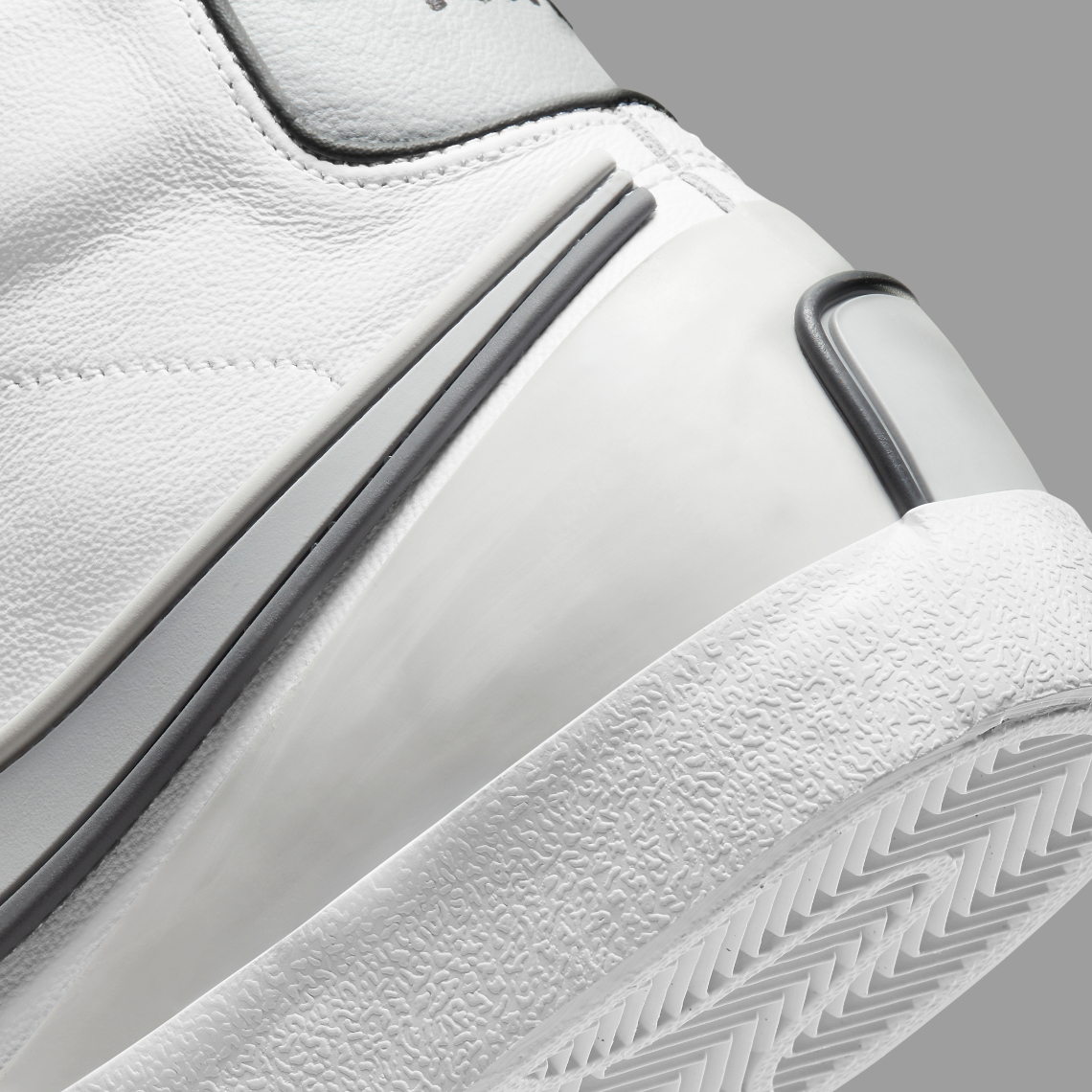