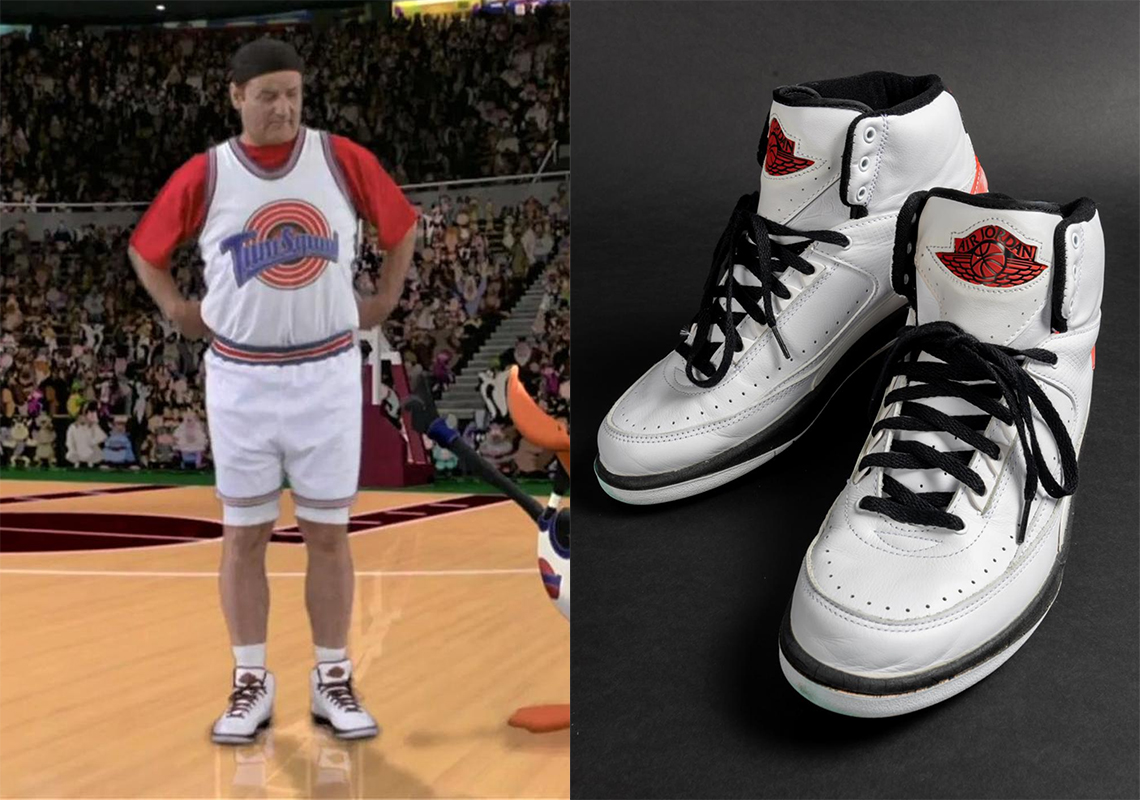 With its sequel soon stepping up to the free throw line, Space Jam has gradually made its way back to the top of discussion. And just months before LeBron takes the leading role from MJ, an Air Jordan 2 from the original movie has surfaced for bidding.

Hosted by Julien’s Auctions, the listing features the pair donned by Bill Murray when he stepped on the court to assist during the film’s climax. A size 11, the shoes arrive complete with “game-worn” memorabilia, such as the red Acme Clothing brand tee and white socks that Murray wore alongside his basketball uniform. What’s more, the AJ2s will be accompanied by their original box and insert sheets.

For a look at this iconic piece of history, see below. Currently, the highest bid is sitting at $15,000. If you’d like to made a bid of your own, head over to Julienslive.com. 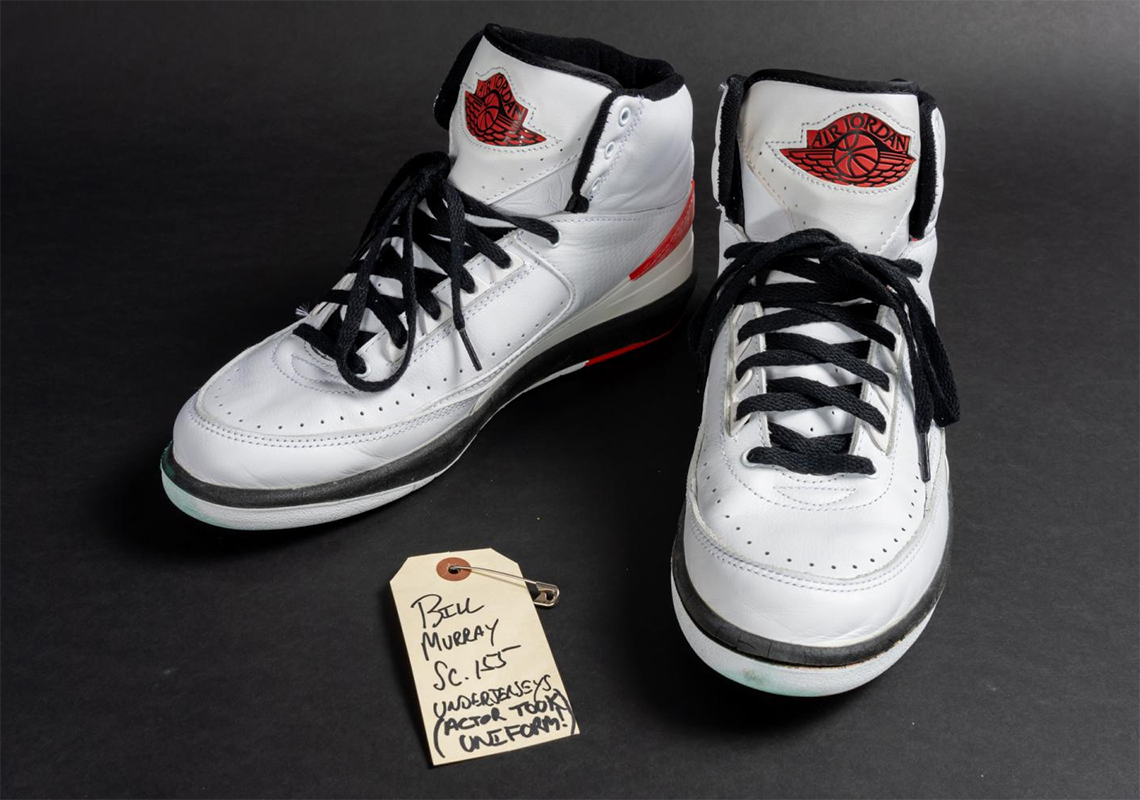 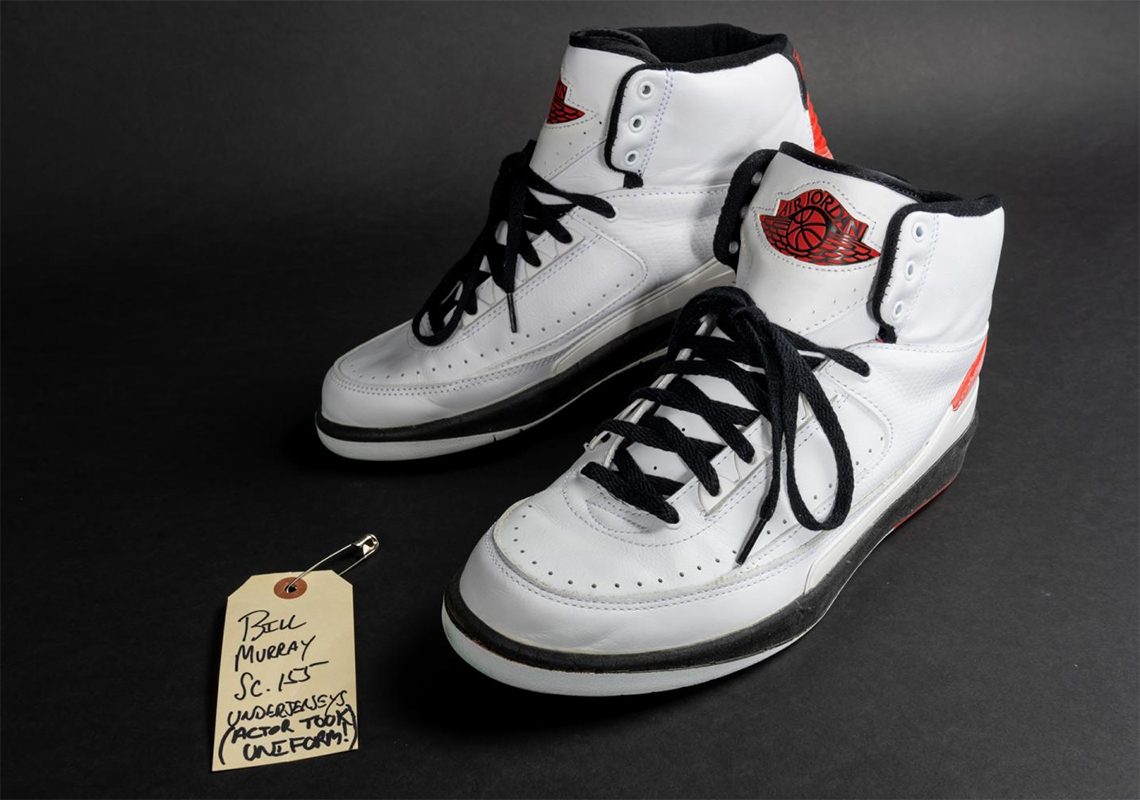 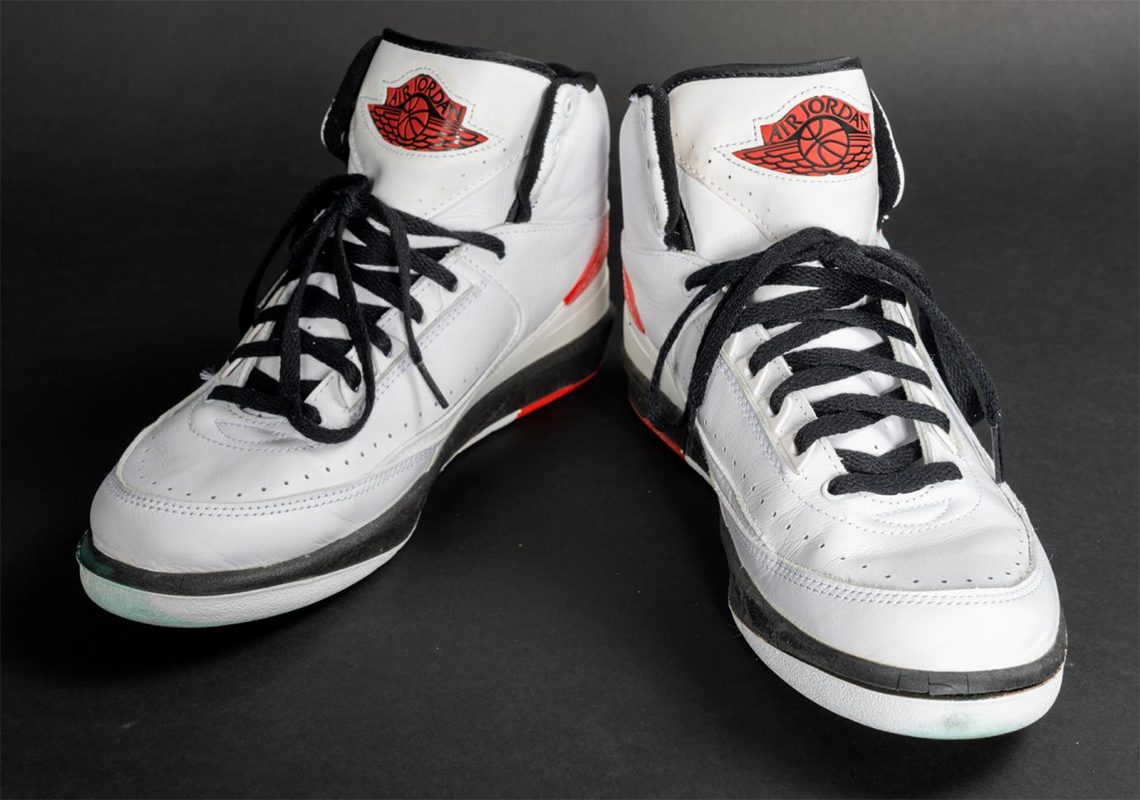 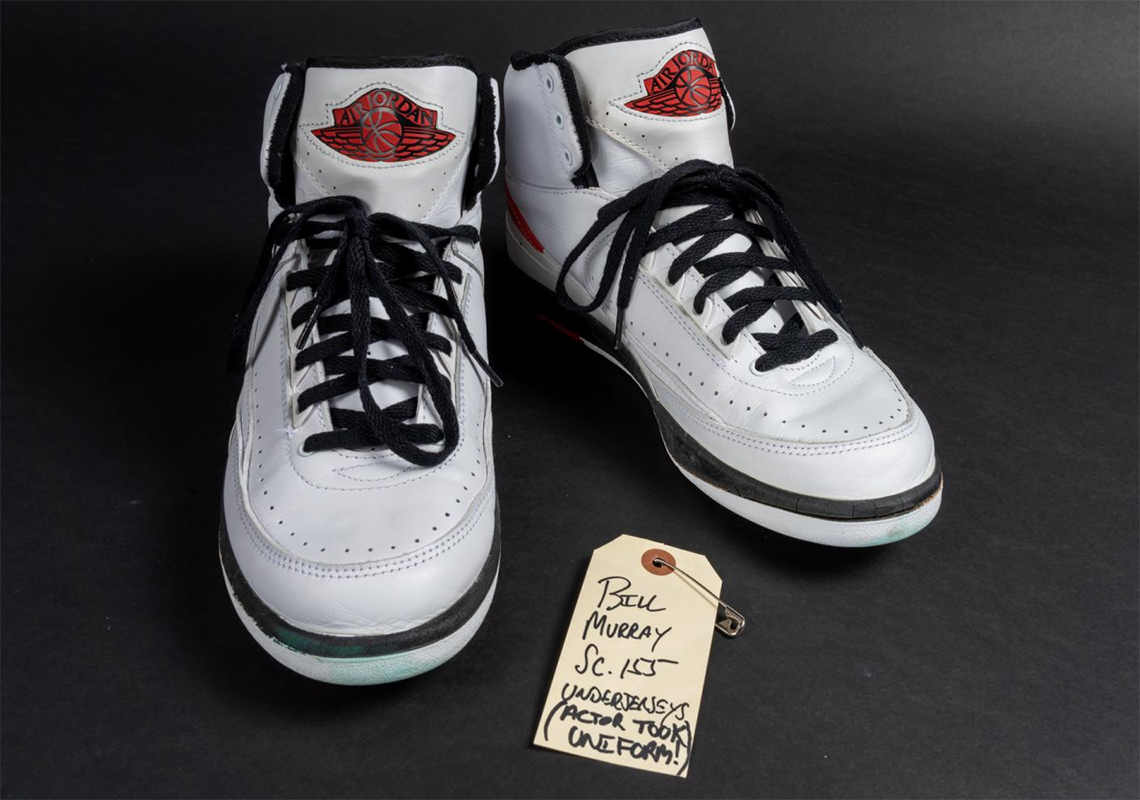 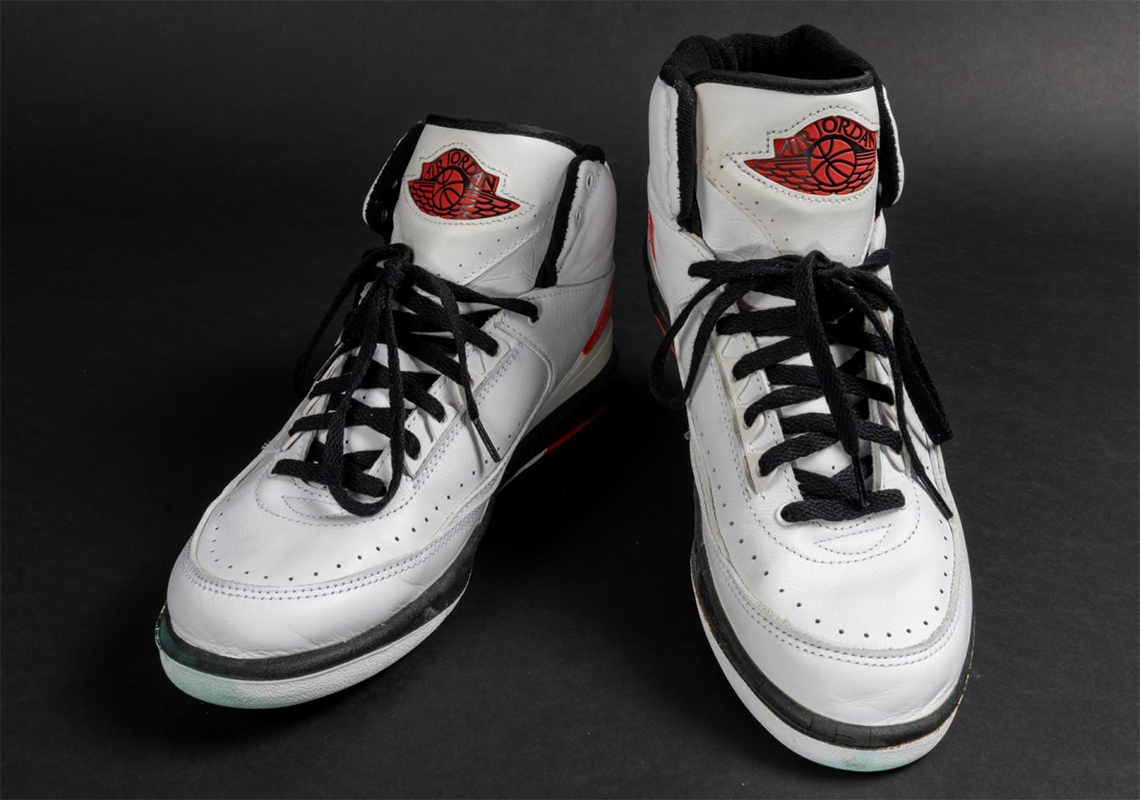 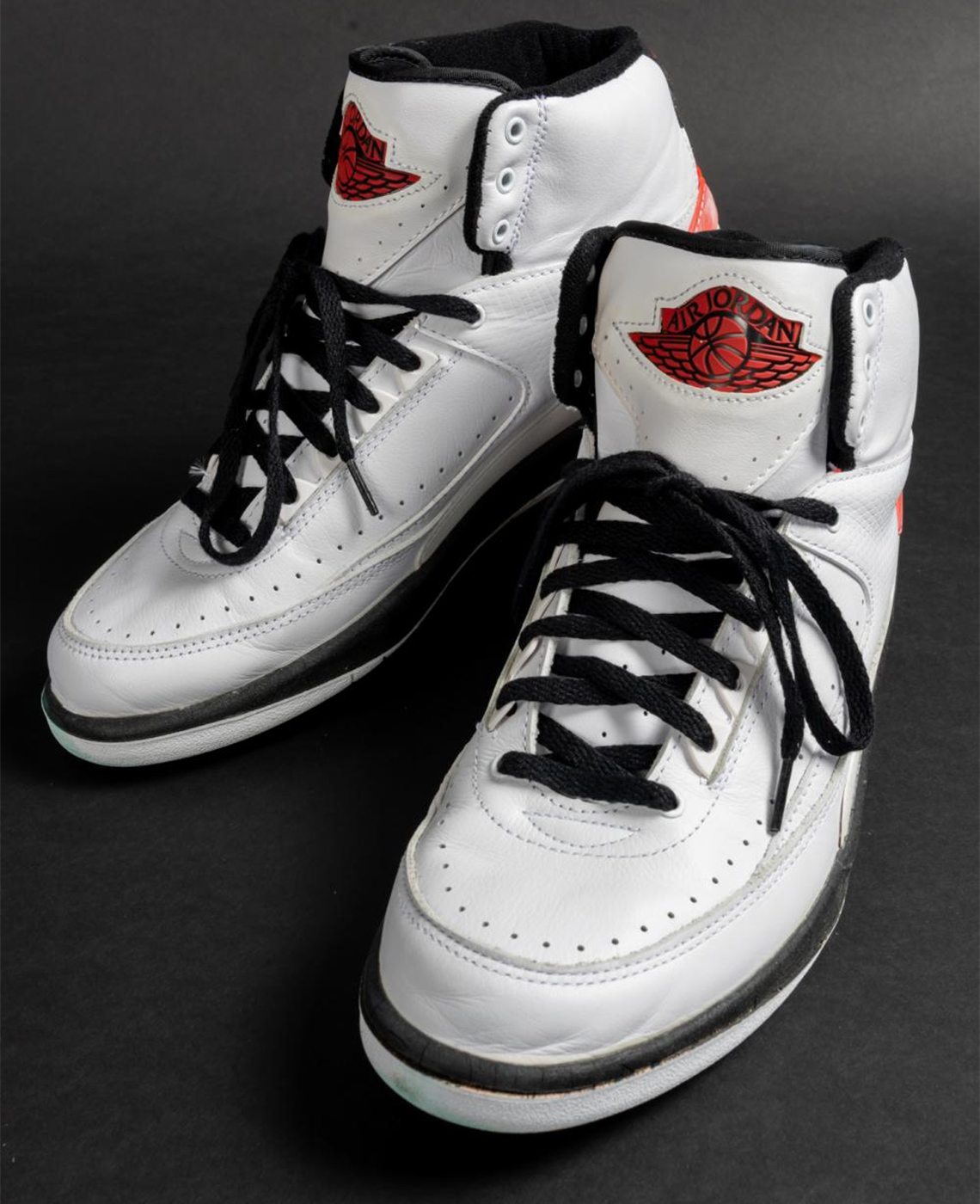 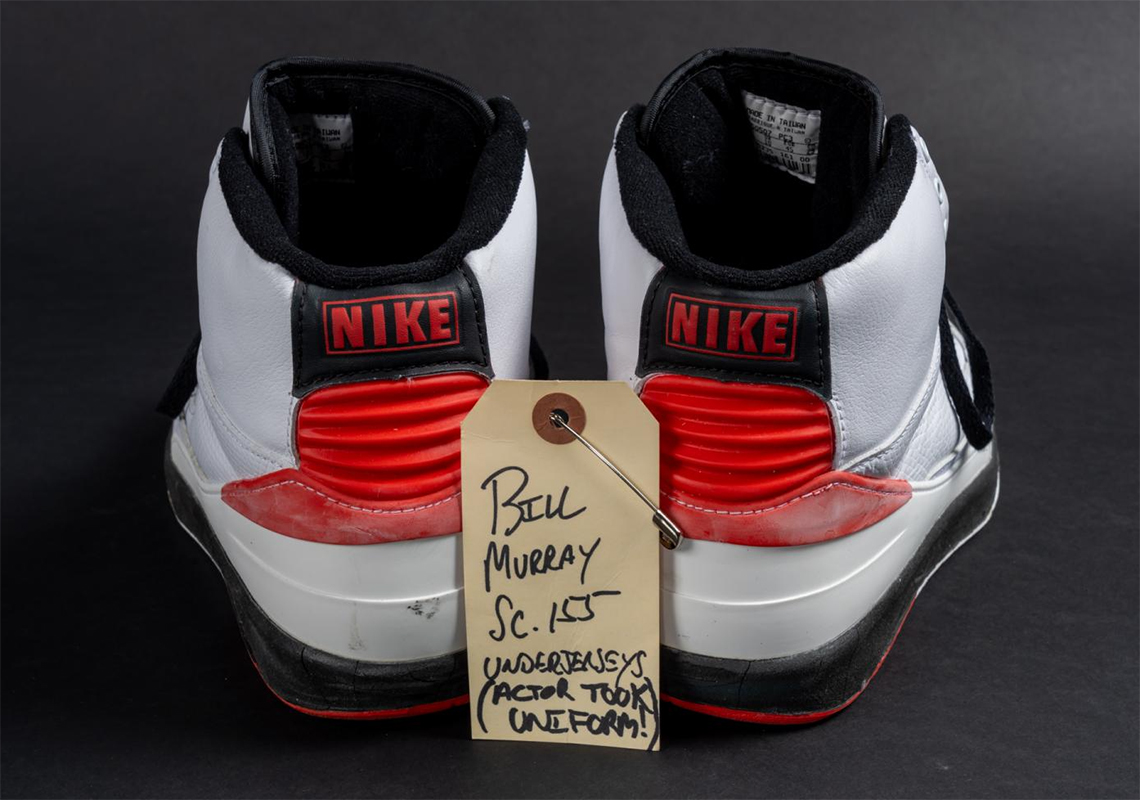 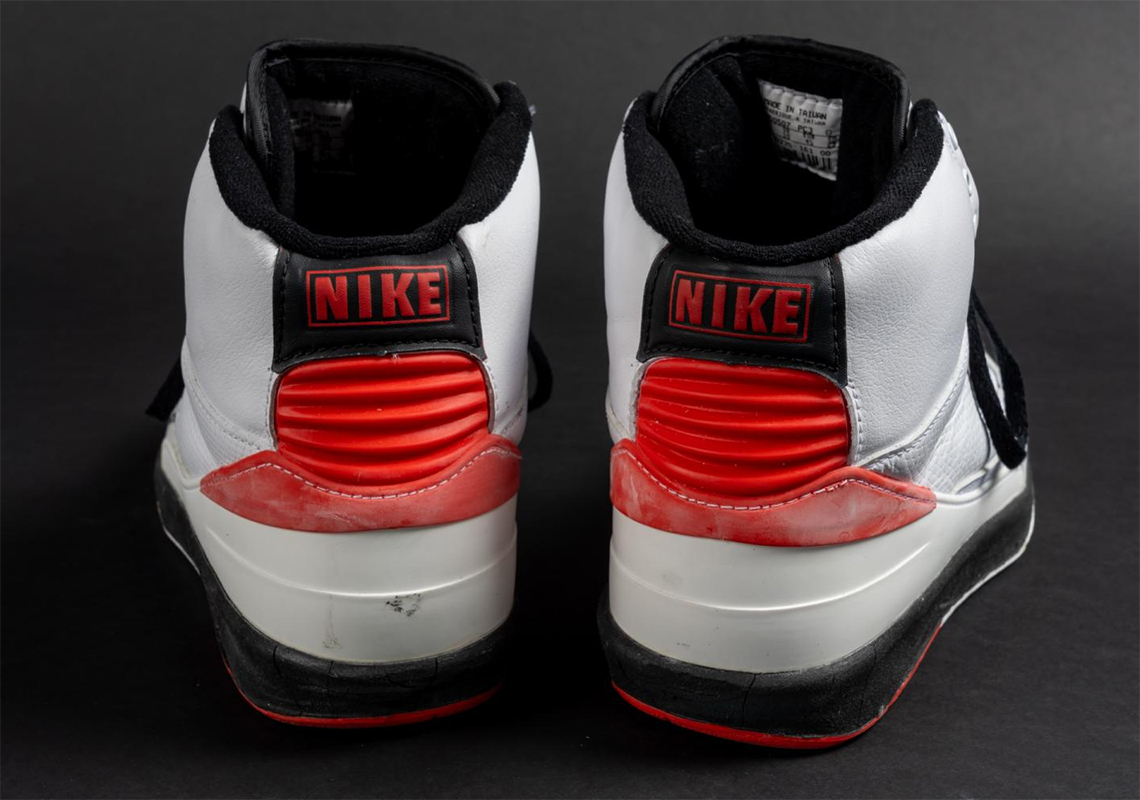 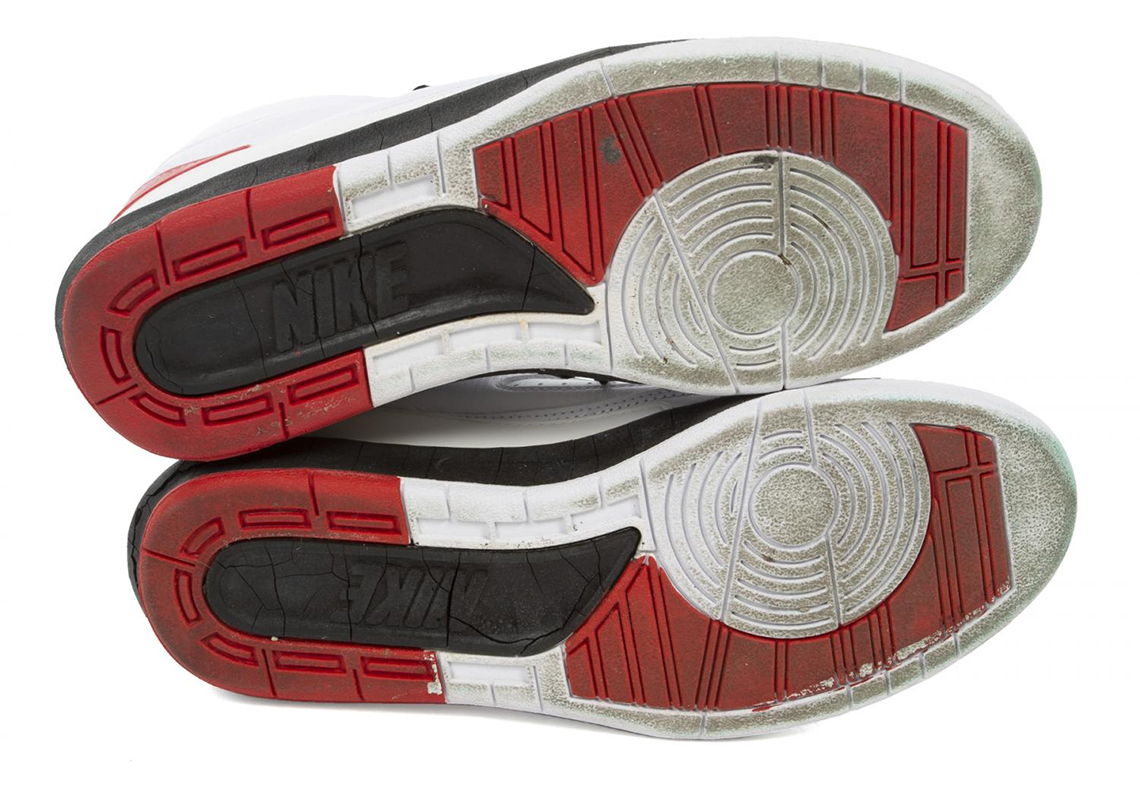 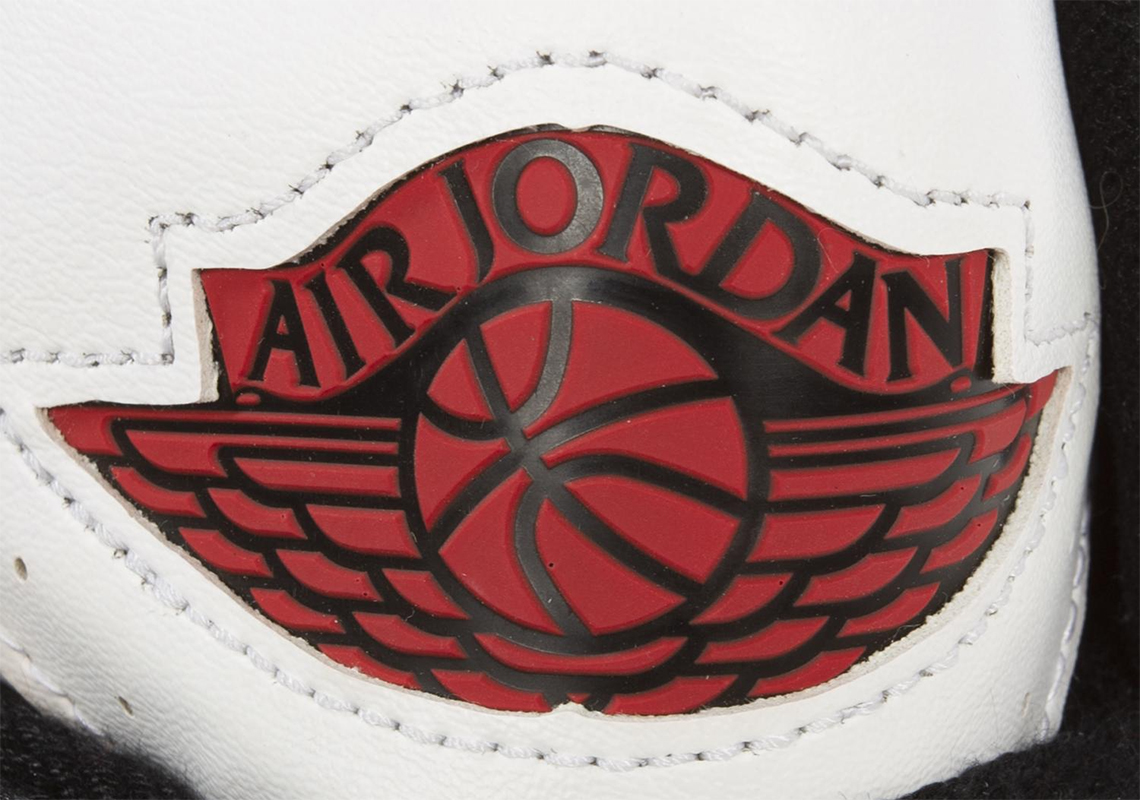 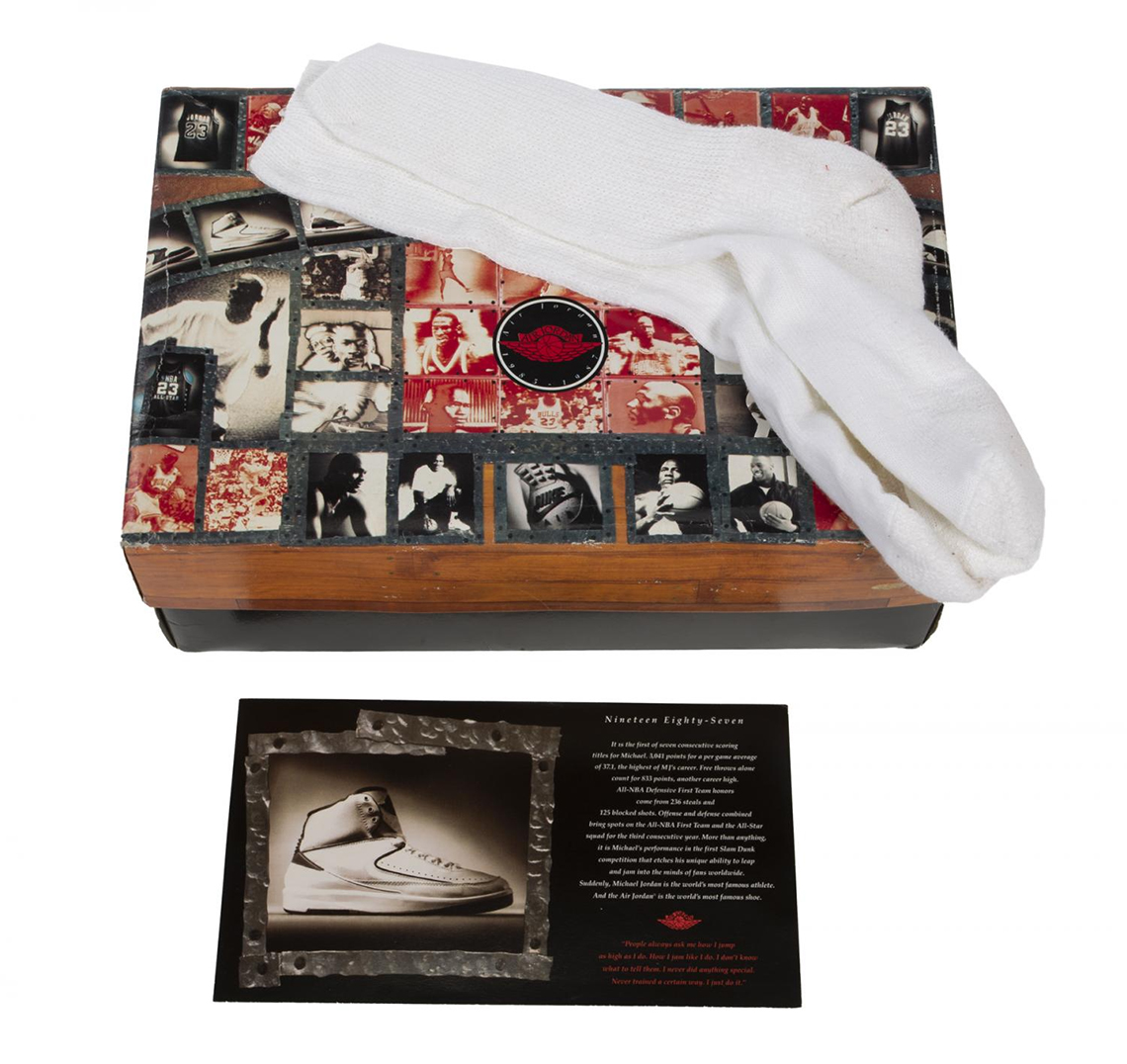 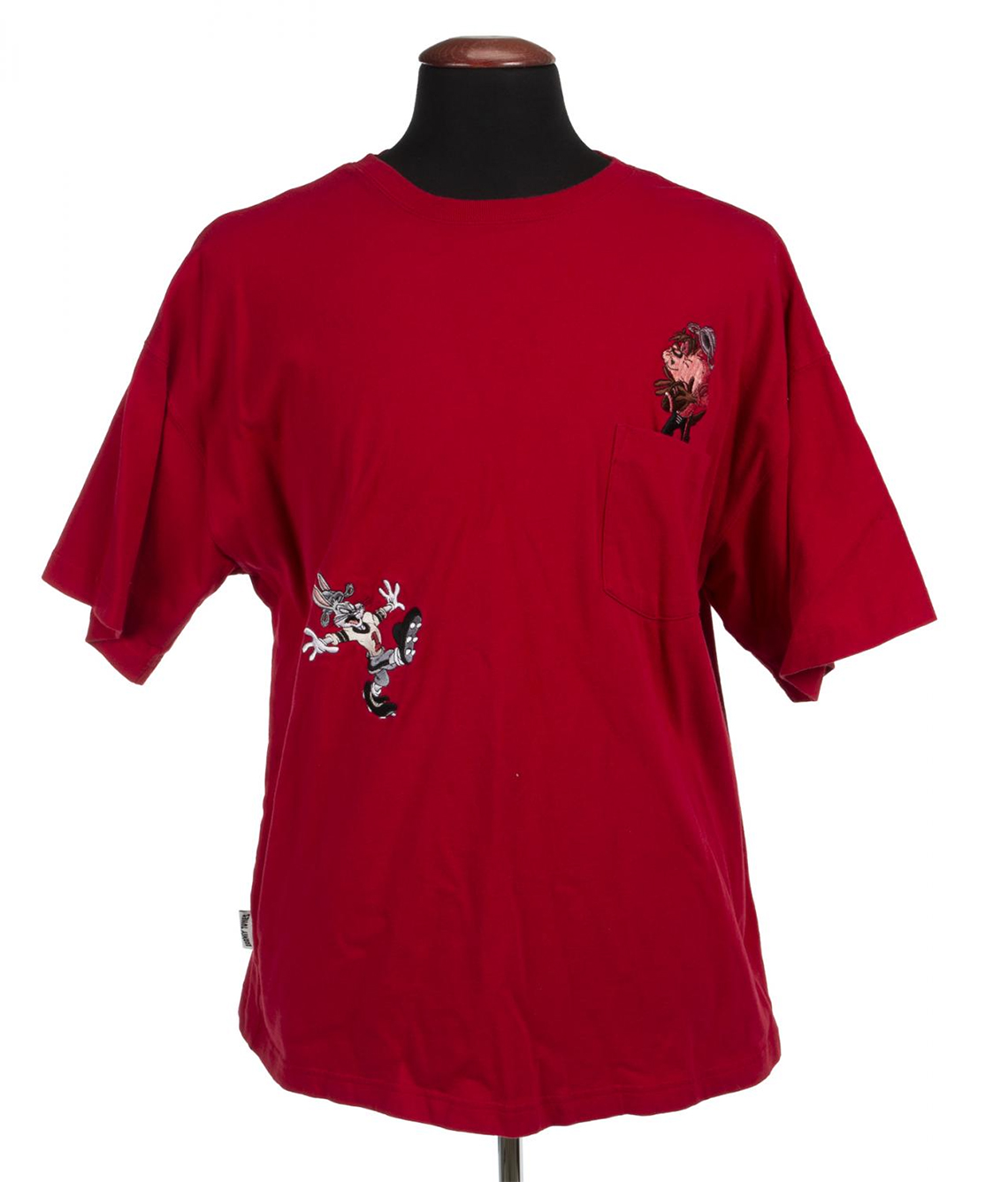 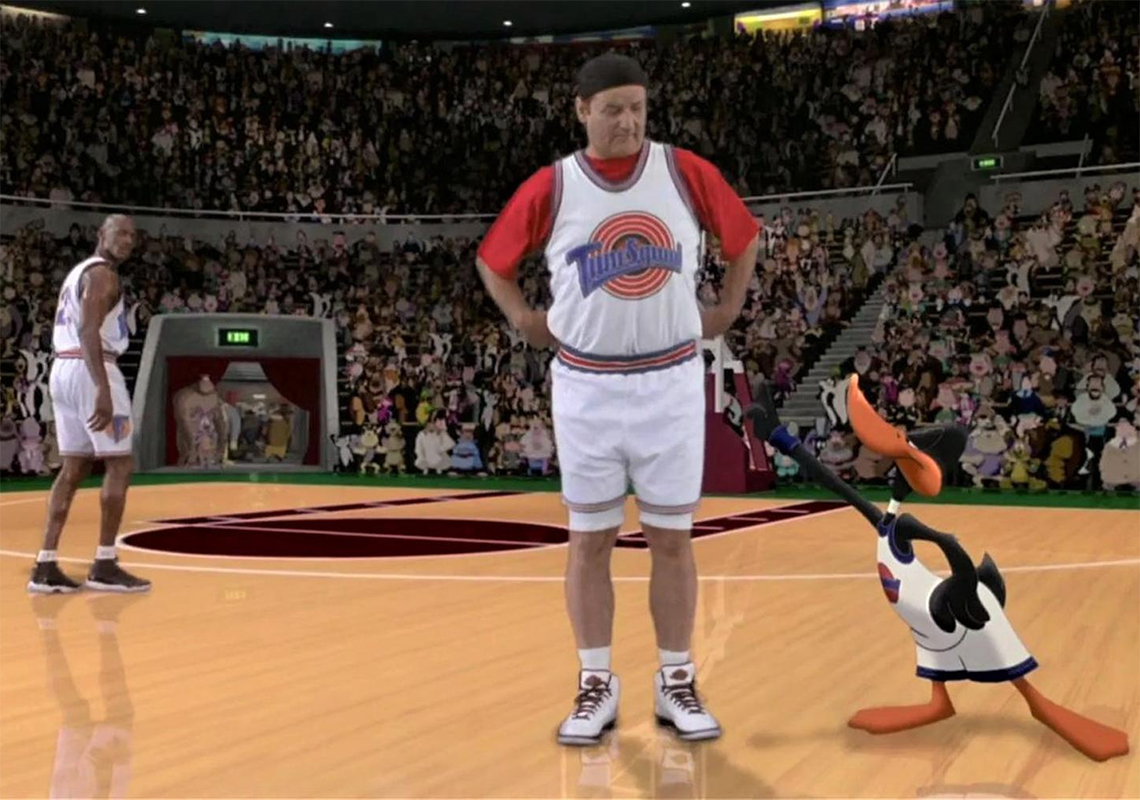