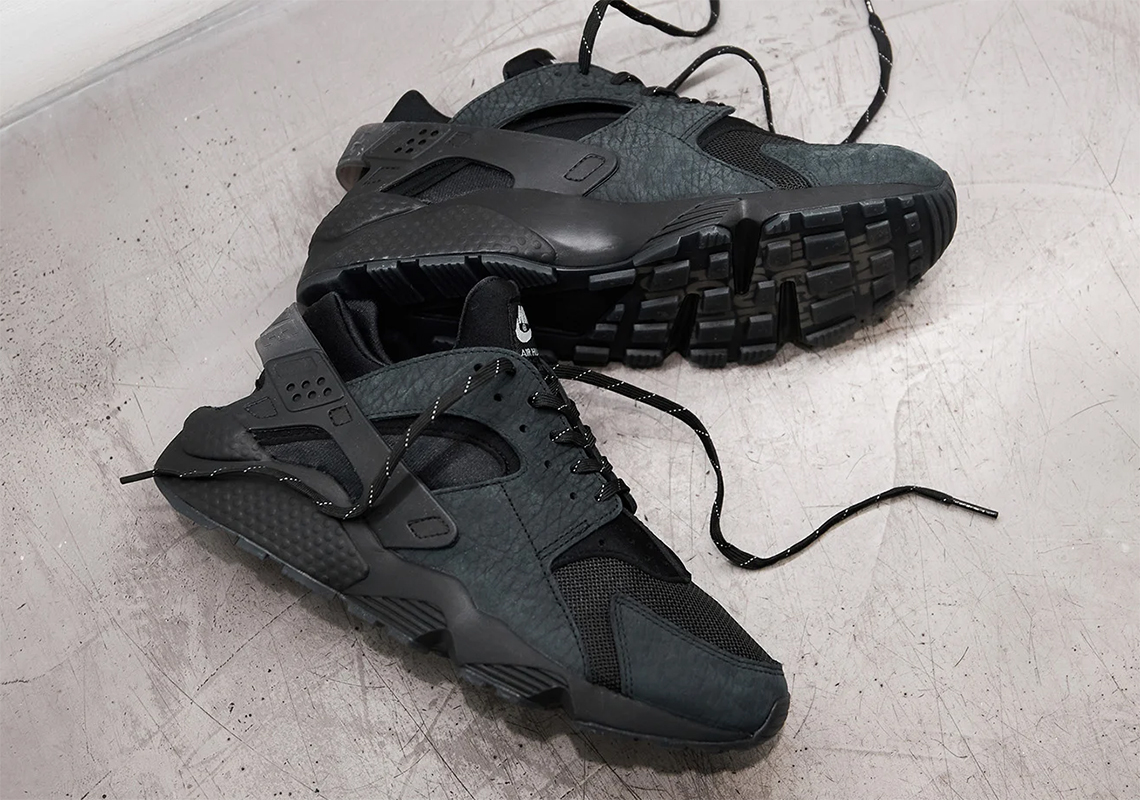 The Nike Air Huarache has deployed a handful of original and early retro styles for its 30th anniversary. In the midst, however, the revolutionary Tinker Hatfield design has also emerged in a handful of modern-day, non-heritage-inspired options, the latest of which indulges in a predominantly black colorway complete with tumbled leather overlays.

Ripe for summer, the forthcoming pair ostensibly boasts a knit base coupled with standard neoprene components at the tongue and around the collar. Textured synthetic leather overlays enter the mix around the forefoot, near the mid-foot and along the tongue, introducing a smokey grey hue into the equation. Branding on the tongue further delivers a greyscale touch to the 1991-design, but sole units revert to an all-black aesthetic that’s helped the model become ubiquitous over the last five years. Lastly, semi-translucent tread reveals the original tag-line created for the model’s marketing efforts: “HAVE YOU HUGGED YOUR FOOT TODAY?”

Enjoy official images of the covert Huarache here below, and anticipate a Nike.com release before the year ends.

For more new styles from under the NIKE, Inc. banner, check out the anticipated Air Jordan Holiday 2021 collection.

UPDATE 5/17/2021:
More detailed imagery has been added below. A release date, according to END Clothing, is due to land later in the month on May 29th. 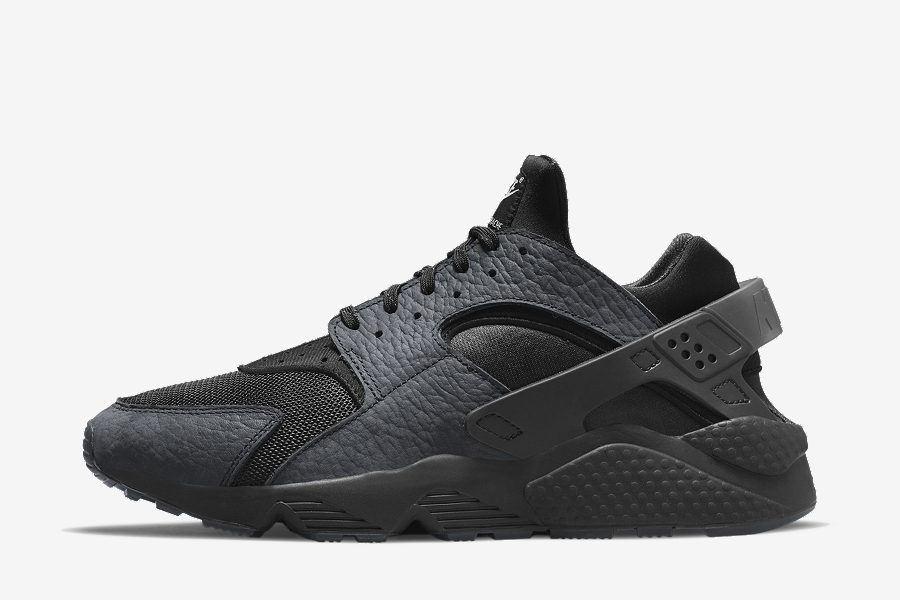 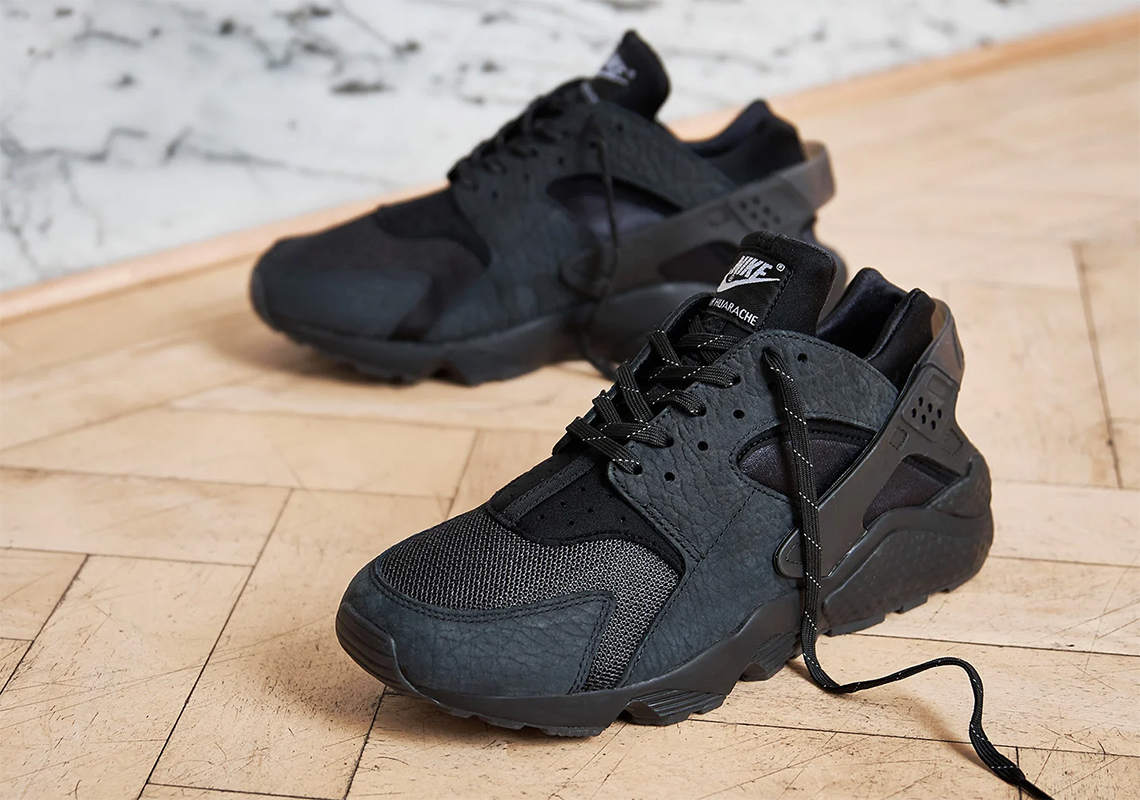 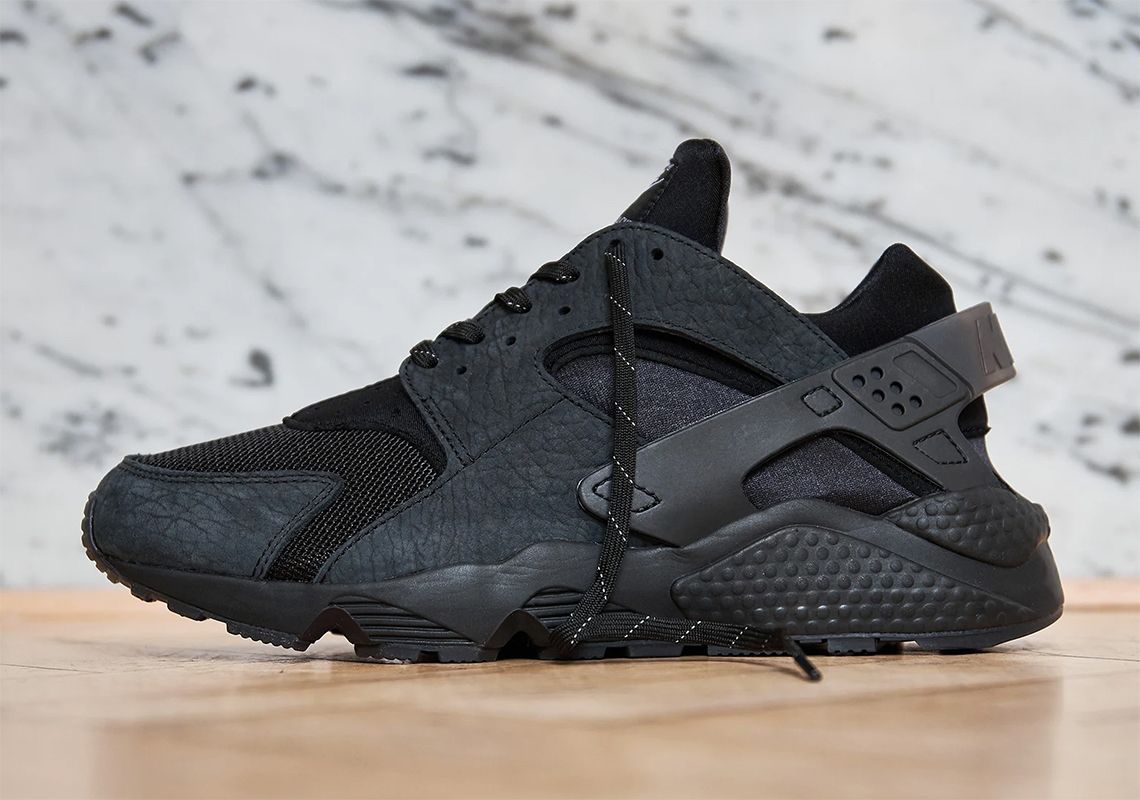 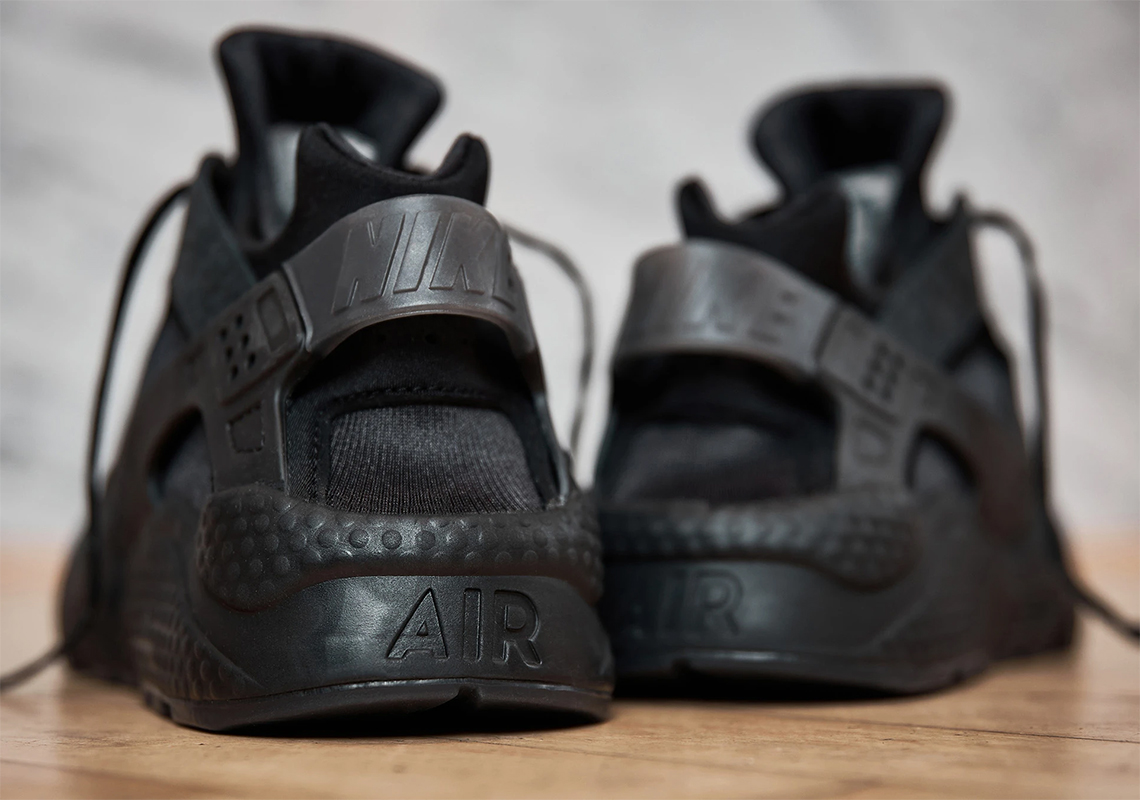 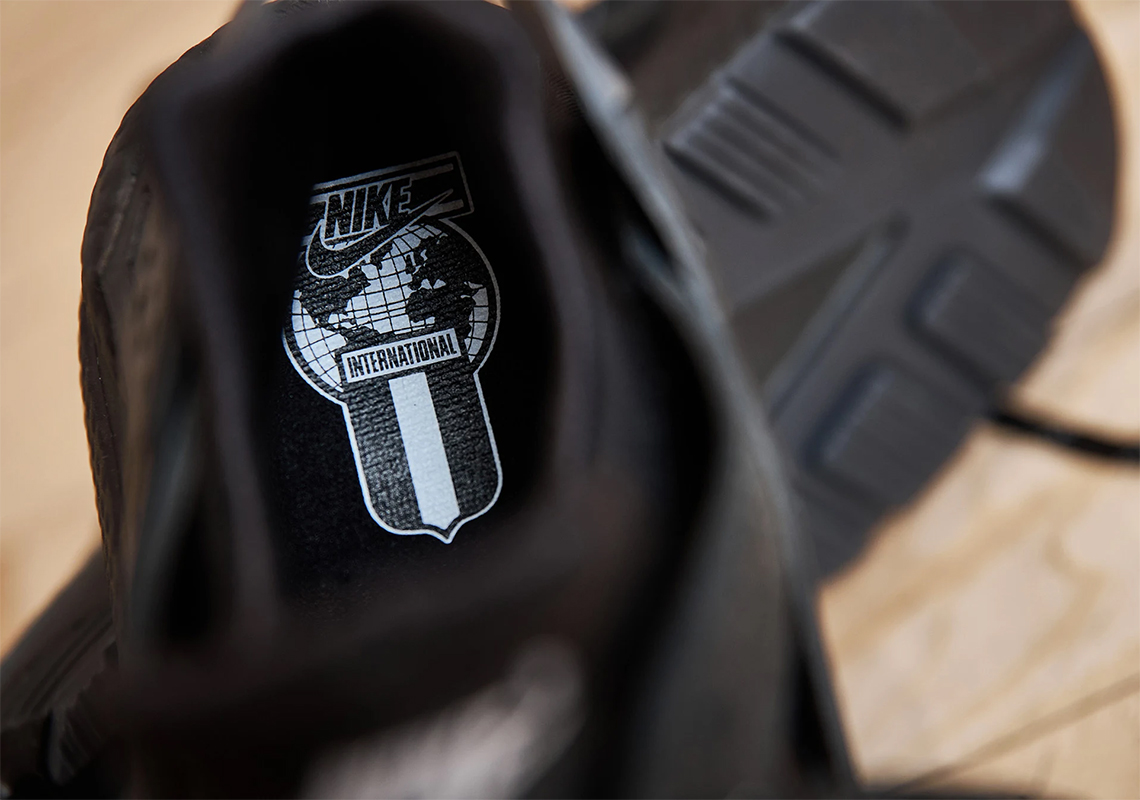 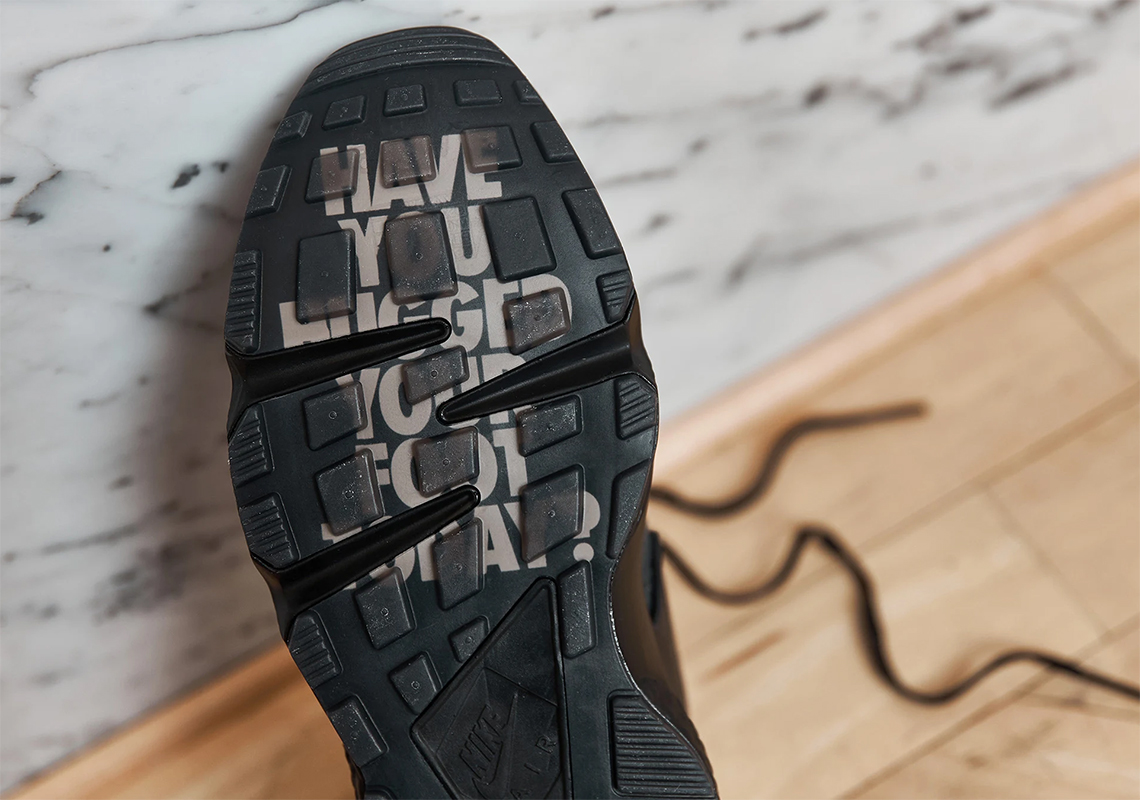 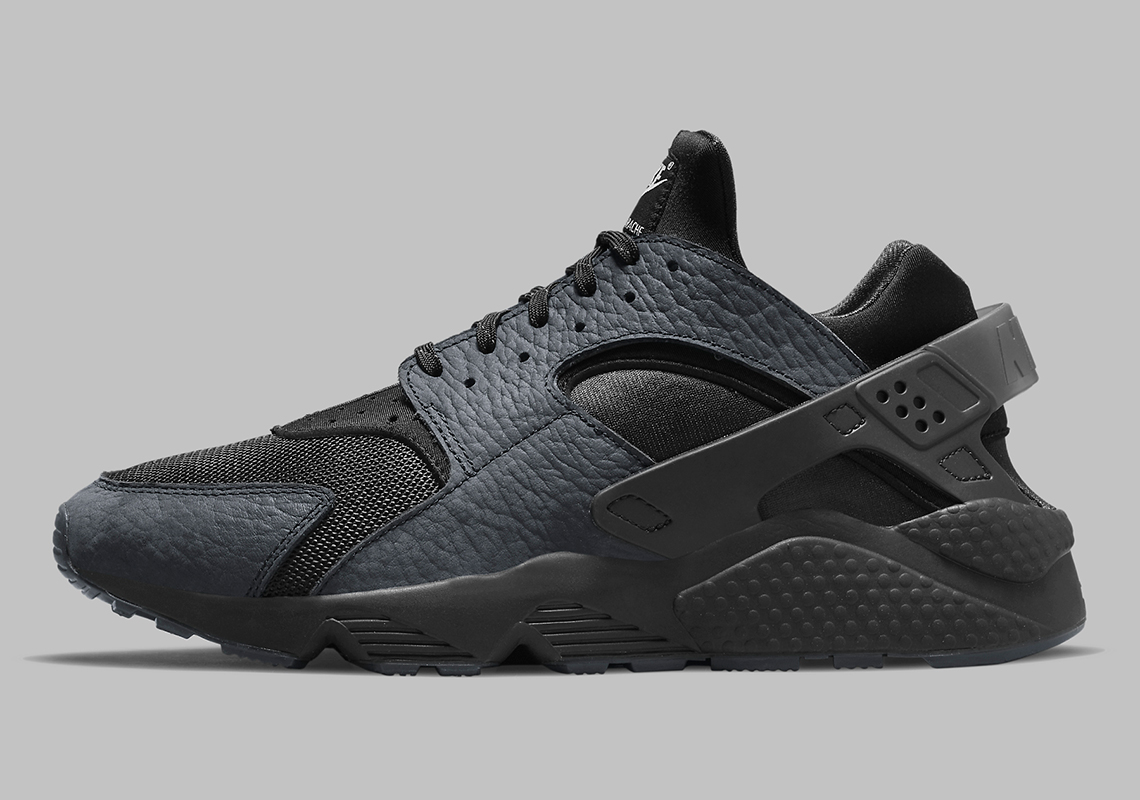 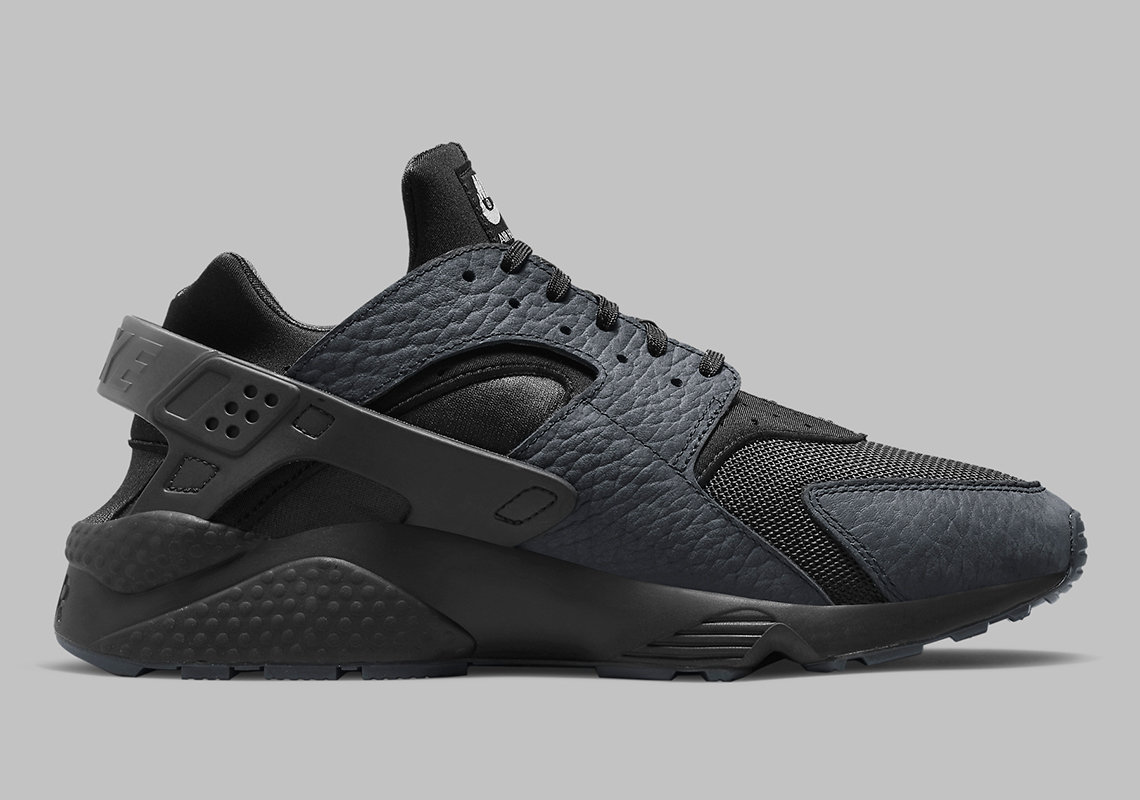 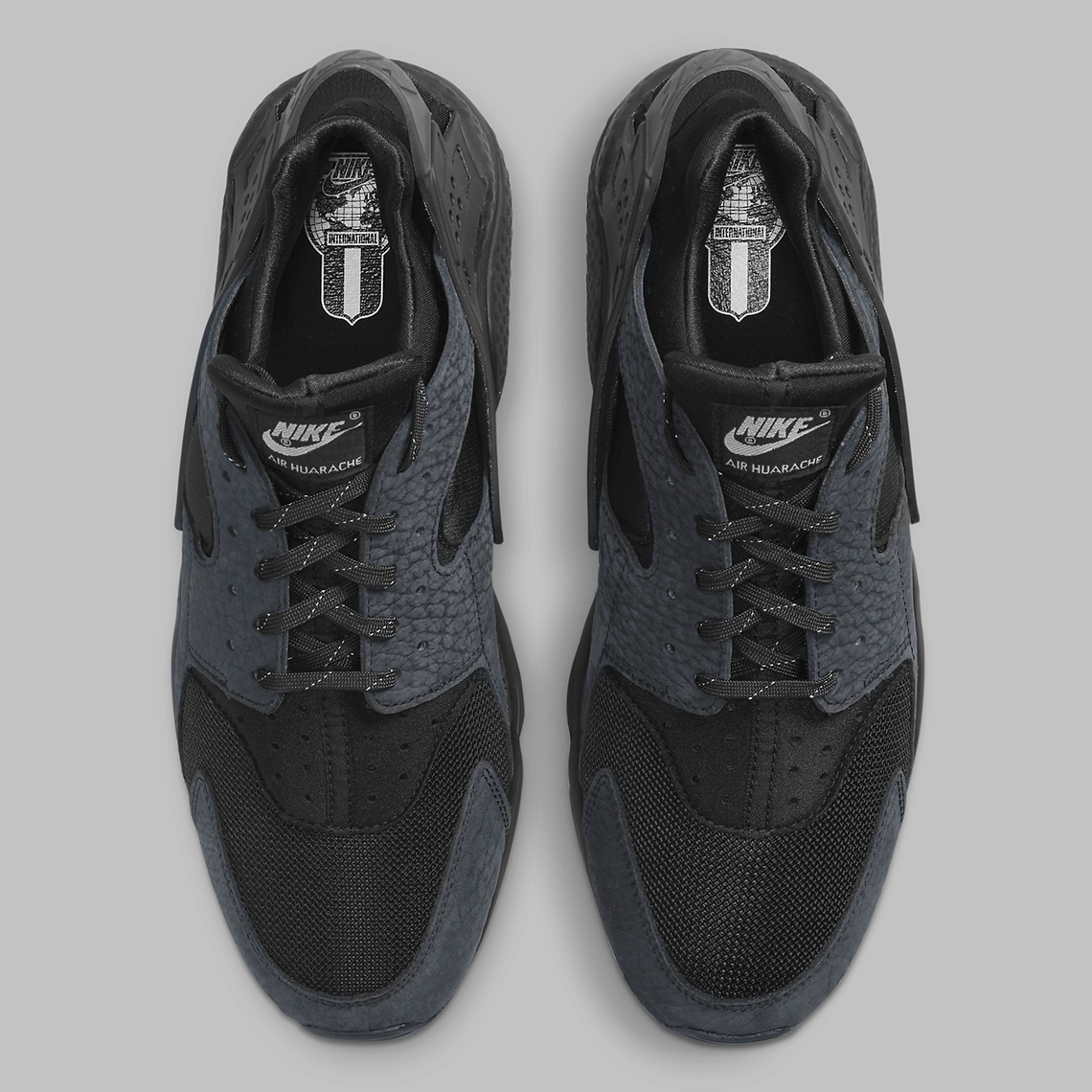 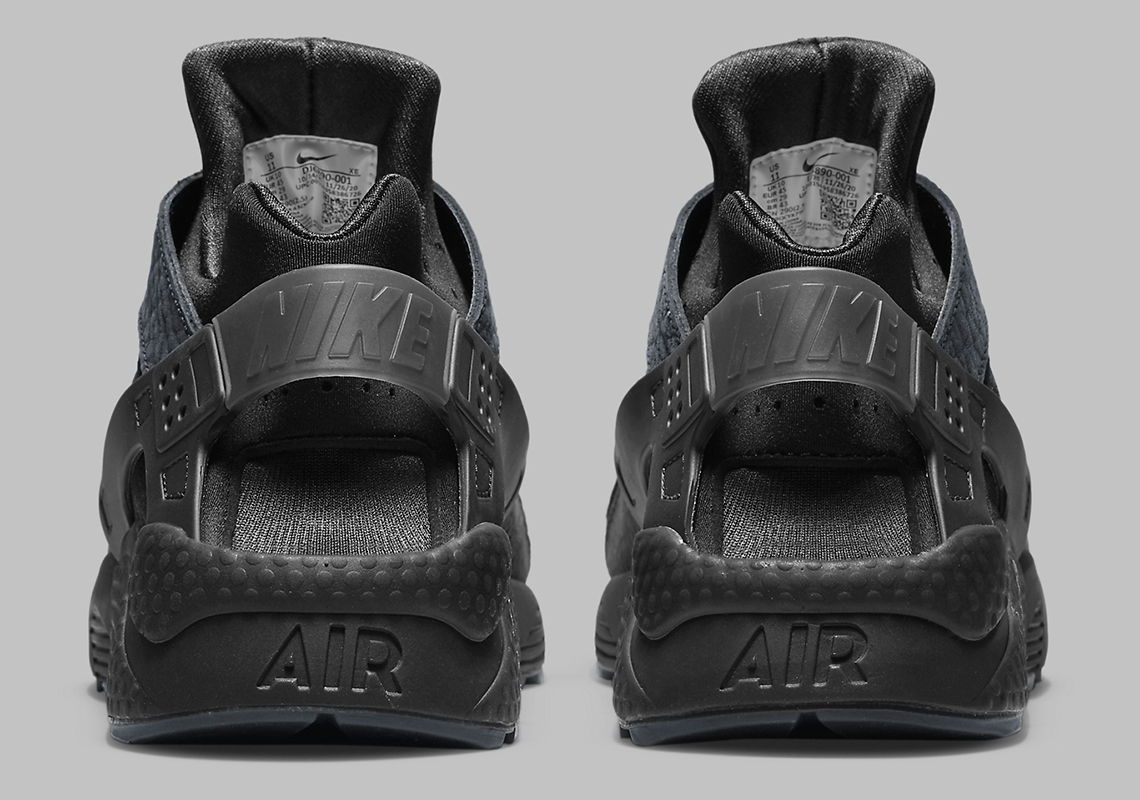 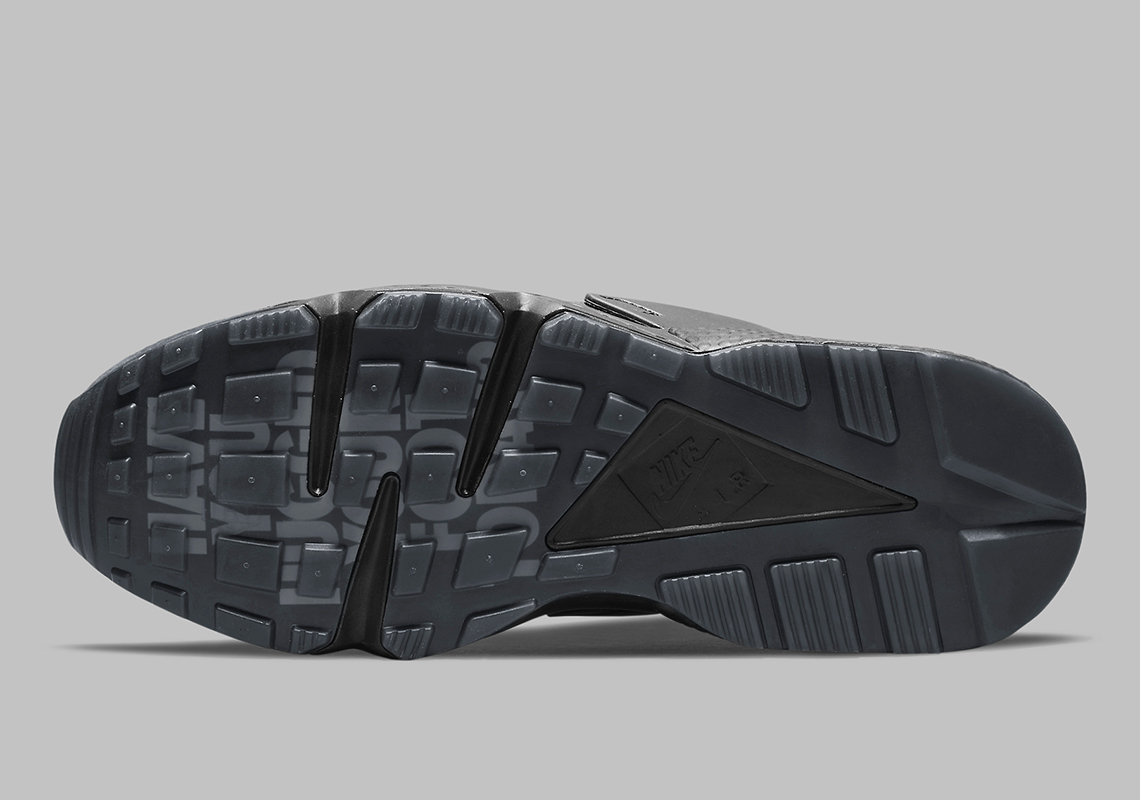 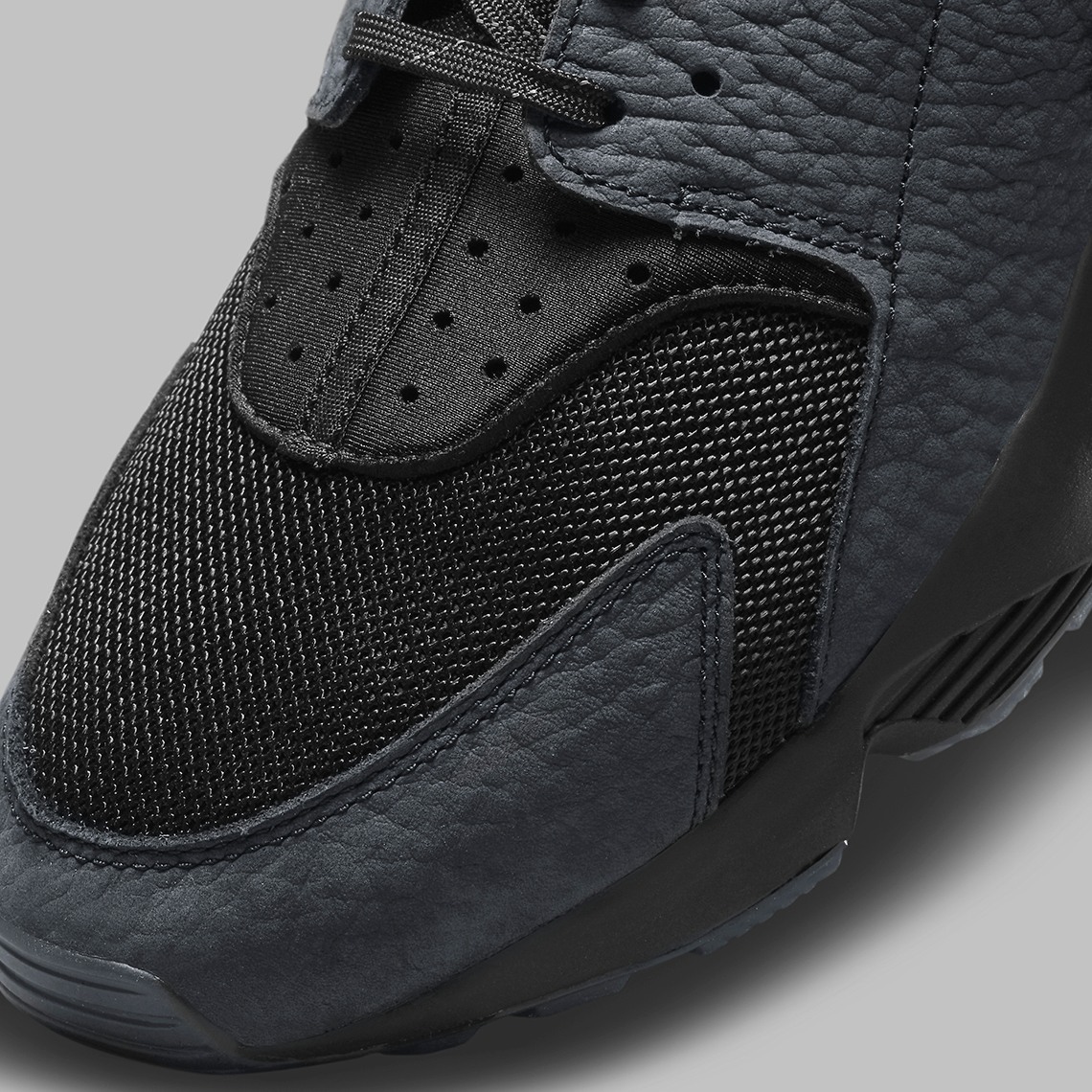 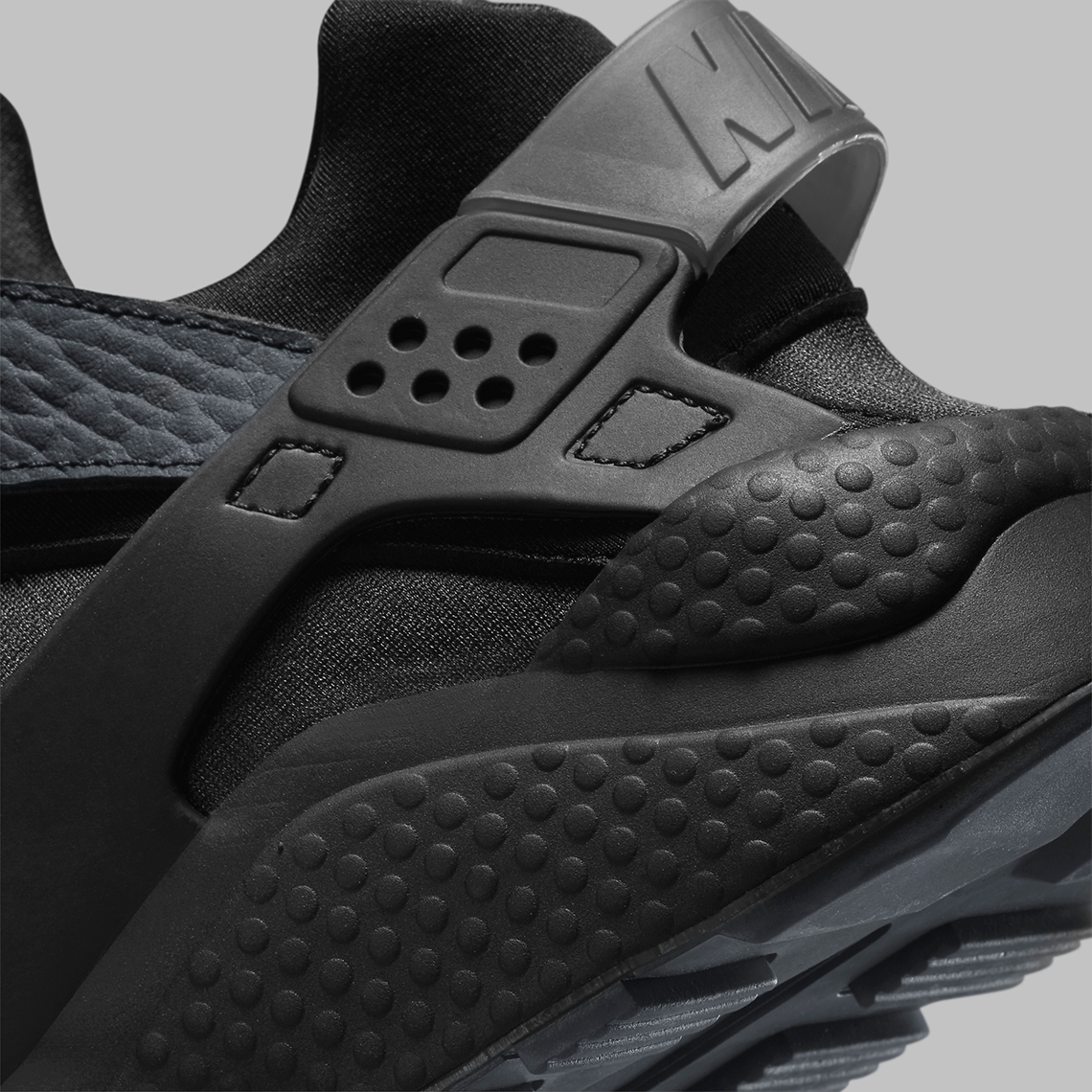