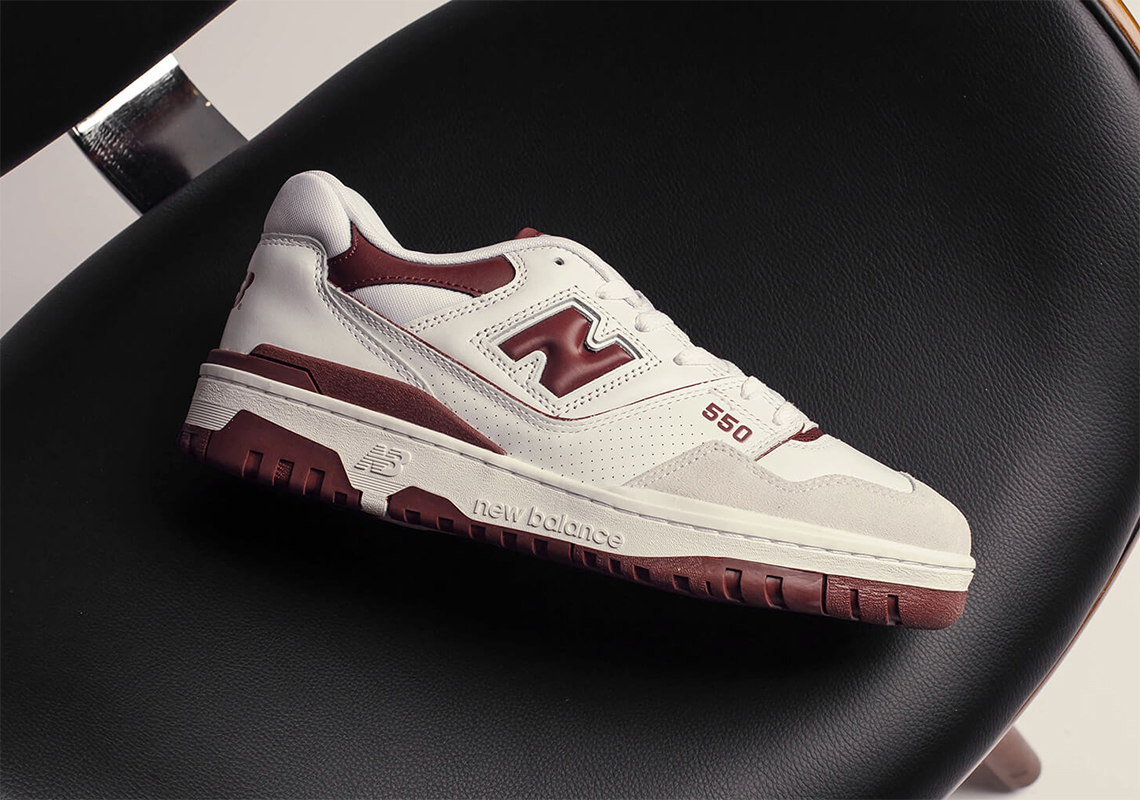 The New Balance 550 Arrives In Burgundy On May 7th

The New Balance 550 quickly became one of the most-coveted silhouettes among savvy footwear consumers after being revived by Teddy Santis and his Aimé Leon Dore in 2020. Although the vintage basketball model has surfaced in a handful of non-collaborative takes, it’s yet to see the widespread success of its joint-efforts due to a lack of “aged” detailing and overwhelming color palettes. A newly-surfaced white and burgundy pair, however, is sure to sell out quickly thanks to its simple and clean makeup.

Reminiscent of ALD’s inaugural collection revisiting the 550, the forthcoming take features a mix of materials clad in shades of white throughout its upper. Reinforcement around the toe indulges in a premium suede that deviates in both color and material from its surroundings. It, however, is takes a secondary role to the maroon that animates everything from the chunky profile “N” logos to the stability components around the heel. Midsoles don’t boast the purposely-yellowed composition of Santis’ collaborations thus far, but don an off-white tone that pairs perfectly with the deep red that covers most of the tread underfoot.

Enjoy images of New Balance‘s latest proposition here below, and anticipate a launch at select North American shops on May 7th.

For more NB sneakers, check out the latest New Balance 57/40 styles, which includes a pair for the brand’s fictional “Grey Day”. 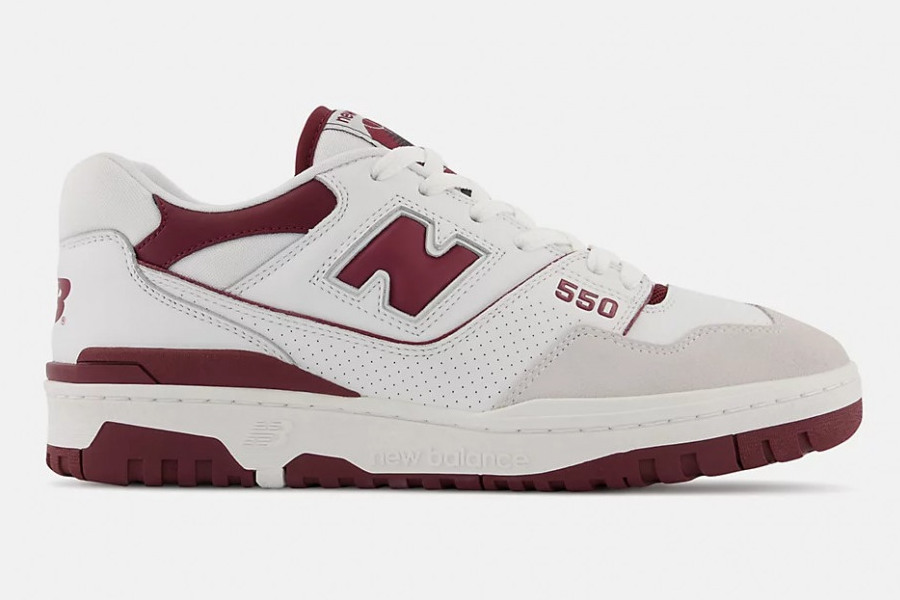 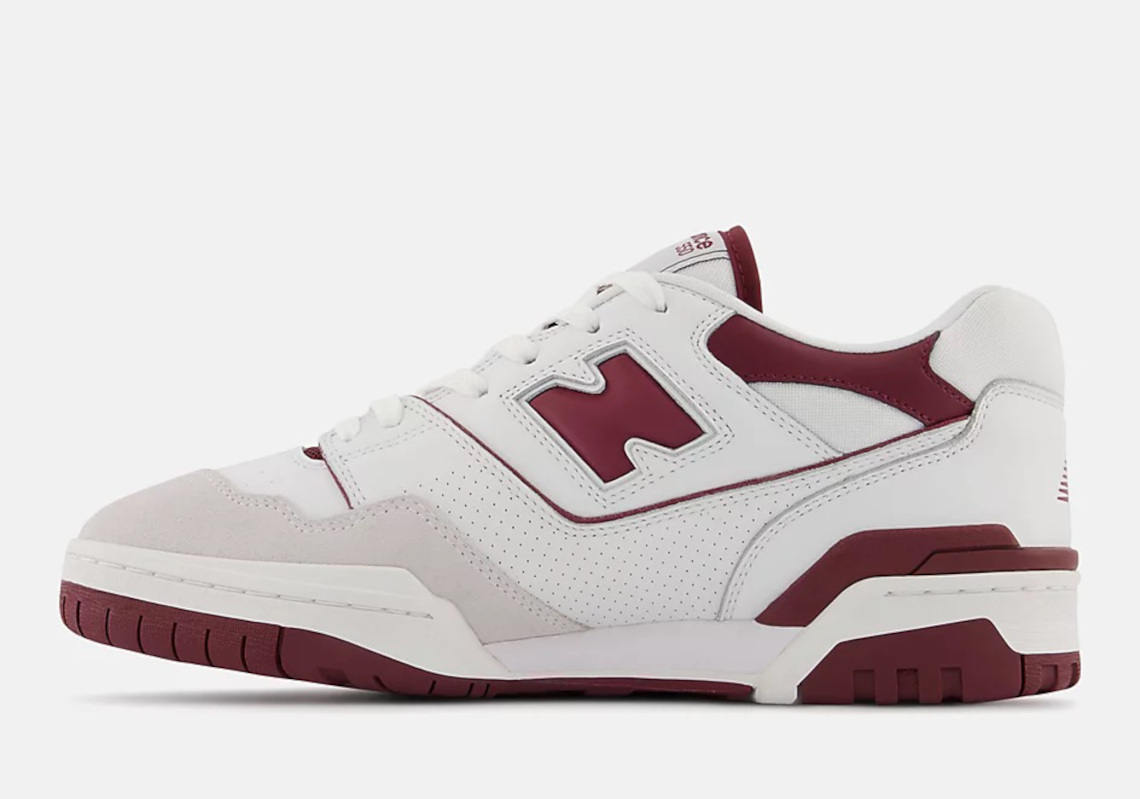 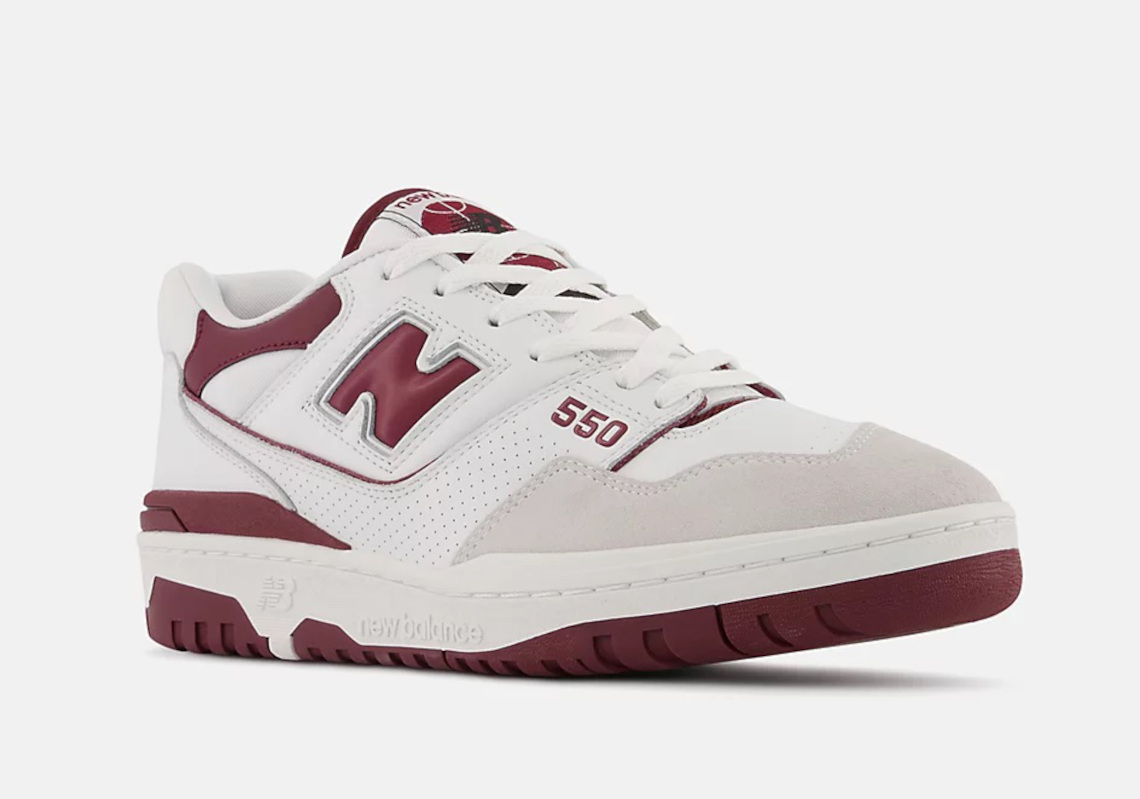 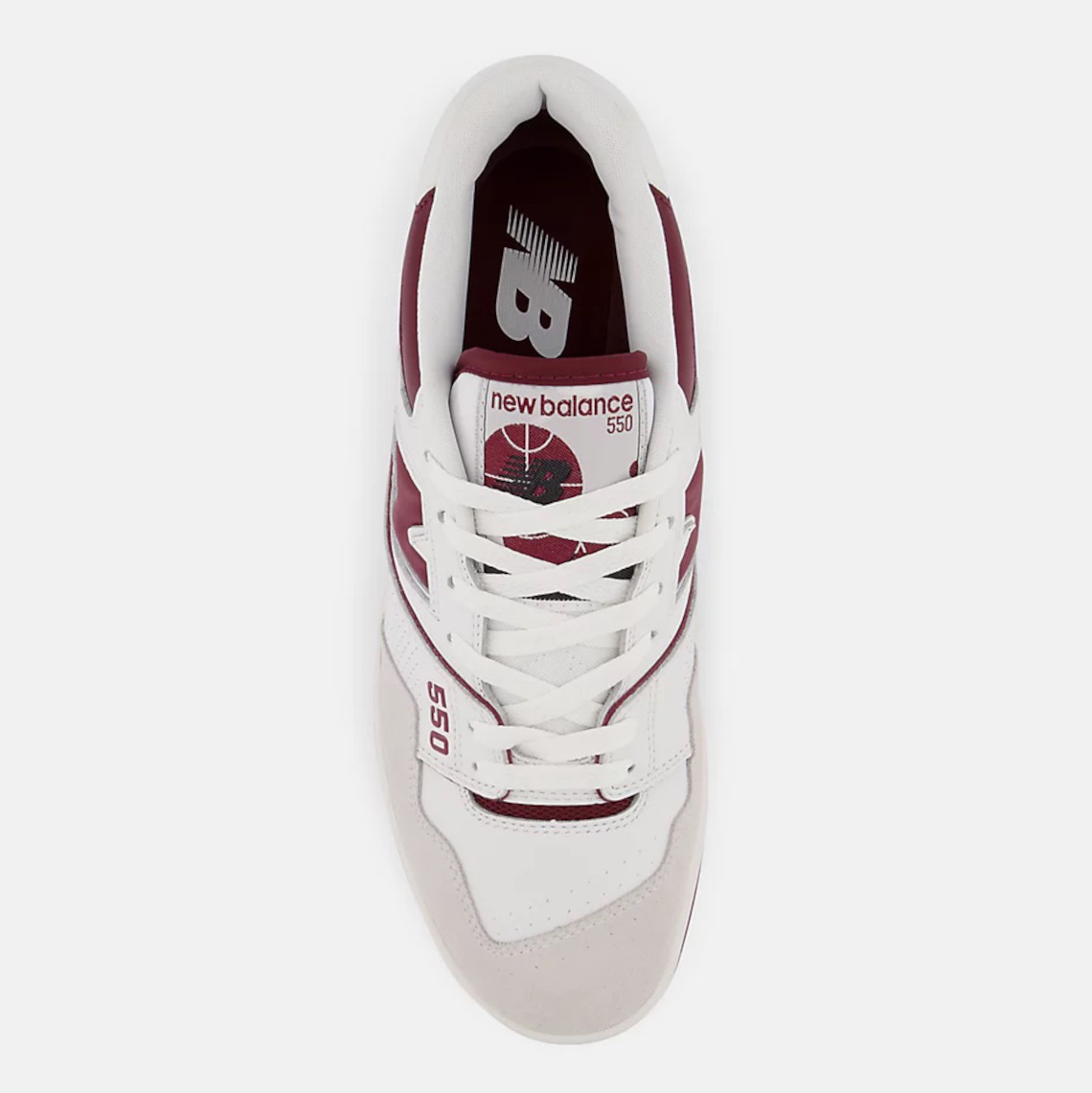 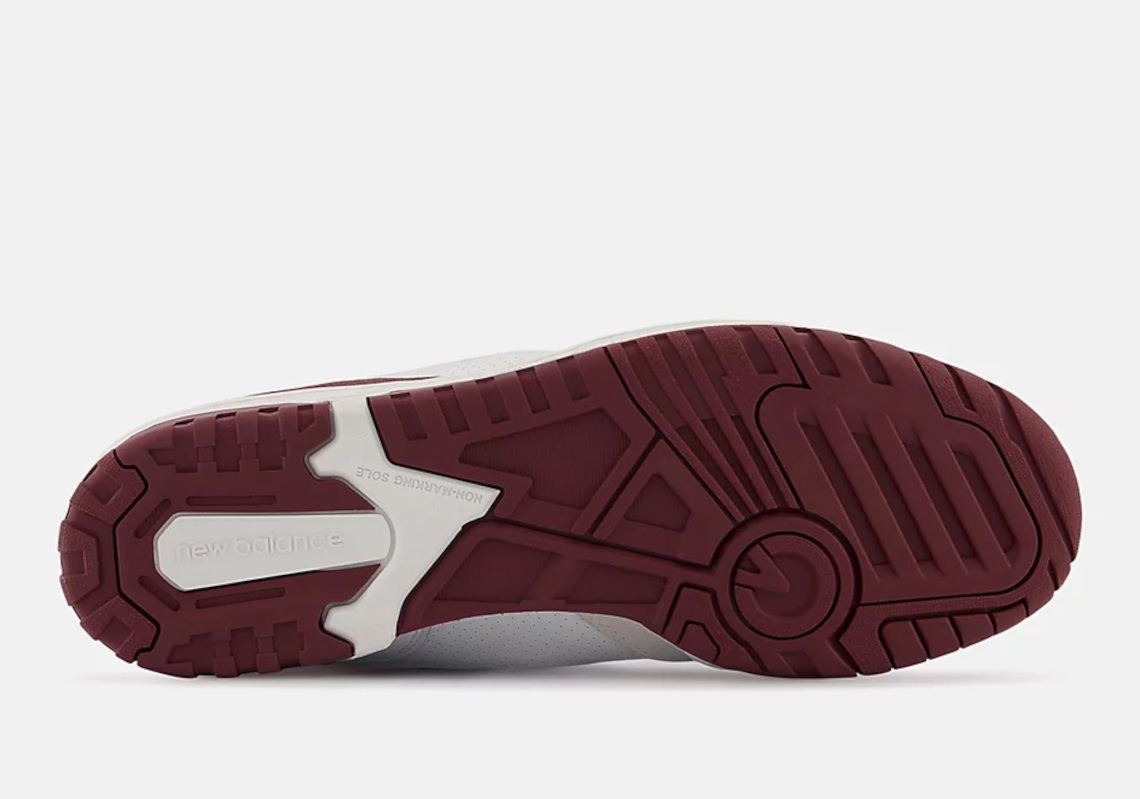