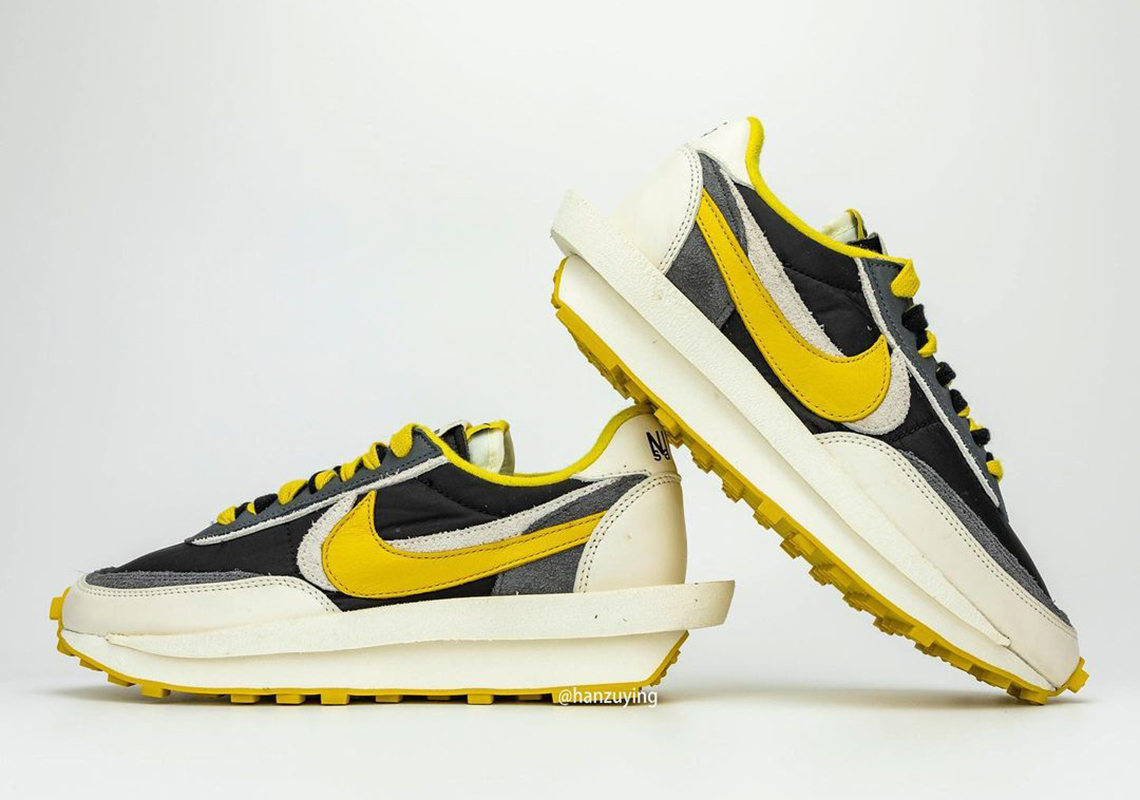 Coincidentally, the sacai LDWaffle and the UNDERCOVER Daybreak were revealed during the exact same season, signaling the original model’s eventual return to form. And since then, both Japanese labels have gone down separate paths, so the fact that both are collaborating together on this upcoming LDWaffle is a big but welcomed surprise.

And what they’ve come up with is a rather simple solution replete of both designers’ DNA. Chitose Abe’s painstakingly made form is left intact, baring all of the silhouette’s signature doubled motifs. It seems Jun Takahashi is the one doing the heavy lifting in terms of the colorway, as the base layers blacks under greys under yellows in a fashion reminiscent of his past works. Adjacent, the laces, tongue, and lining complement more or less, while the toe cap, counter, and midsole opt for a much more understated ecru shade.

For a detailed look at this forthcoming offering, see the images below. A release, though unknown at the time of writing this, should hit Nike SNKRS and select retailers before the end of the year.

In other news, the Travis Scott Air Jordan 1 Low is coming and it’s likely bringing Ls. 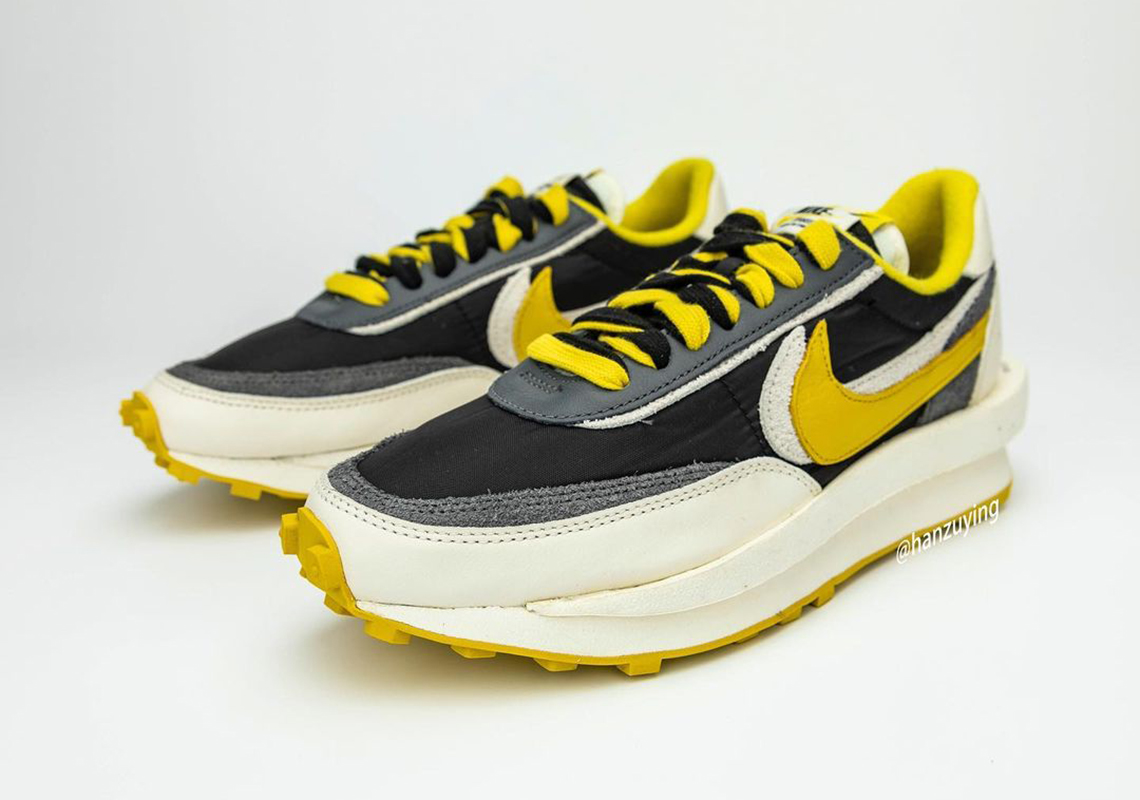 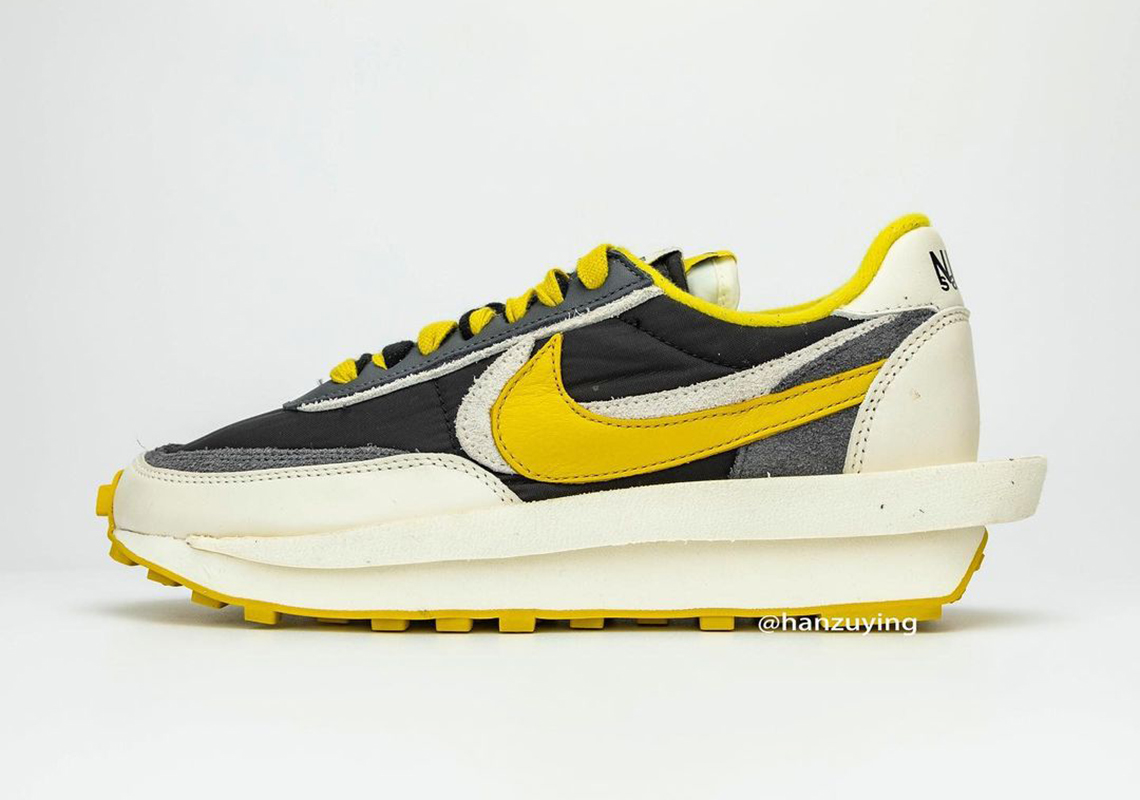 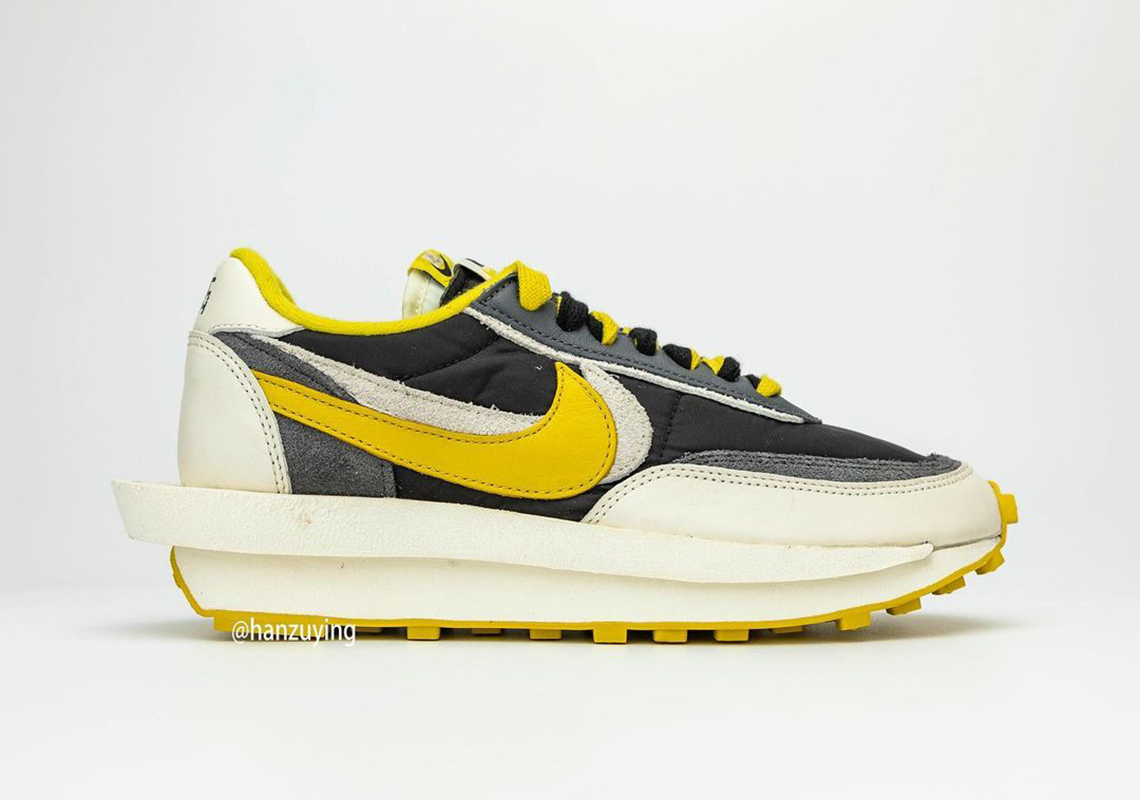 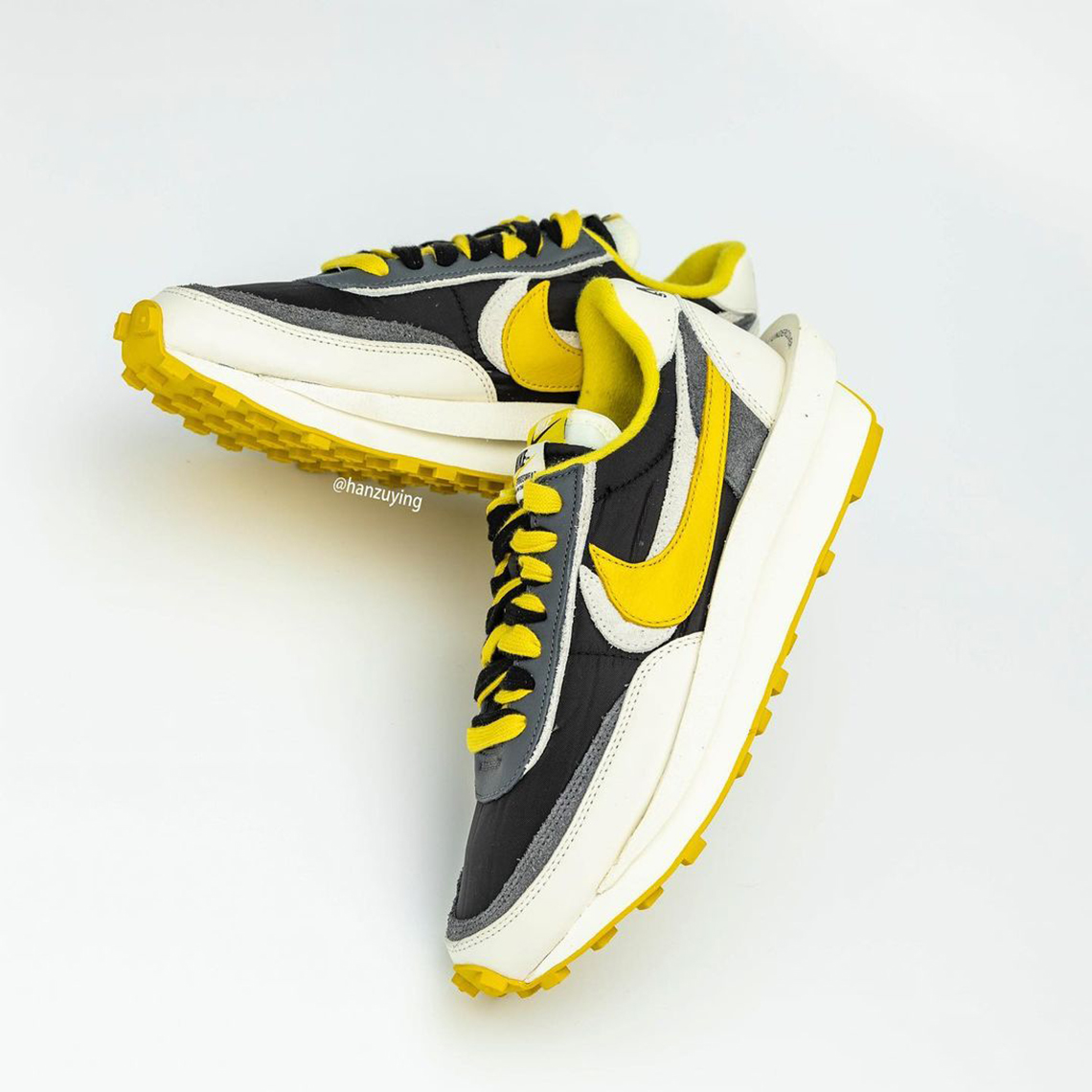 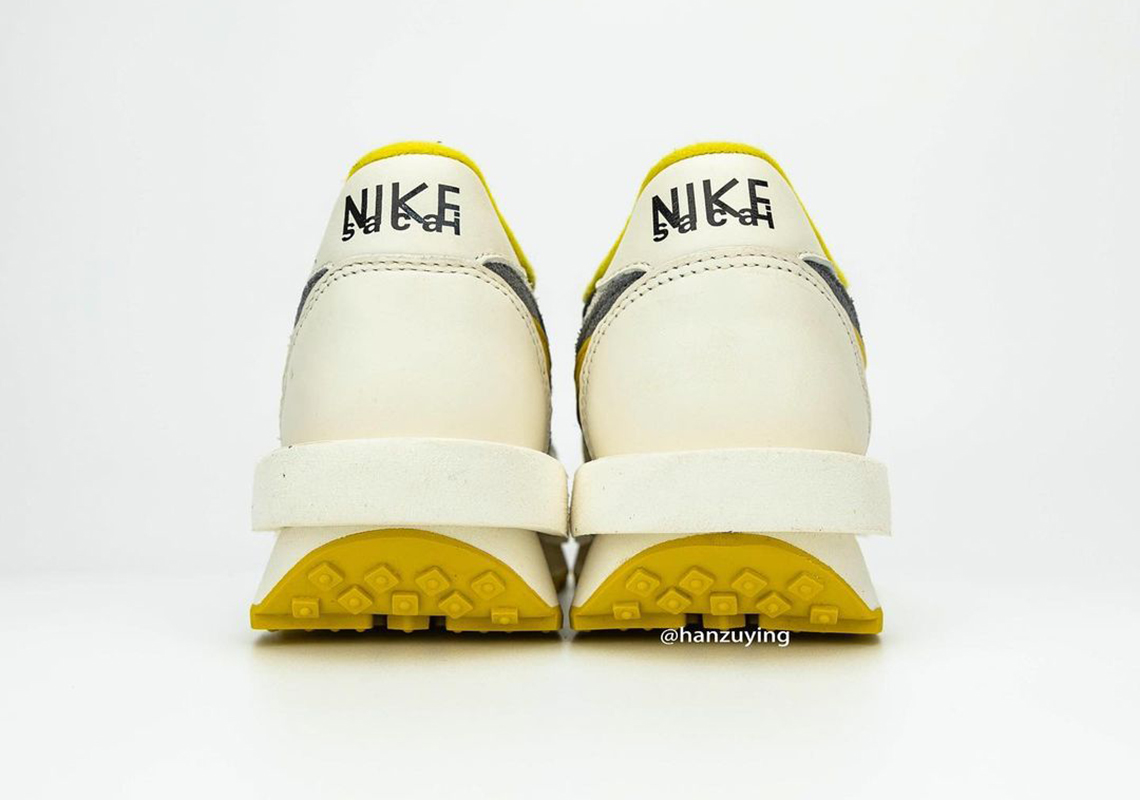 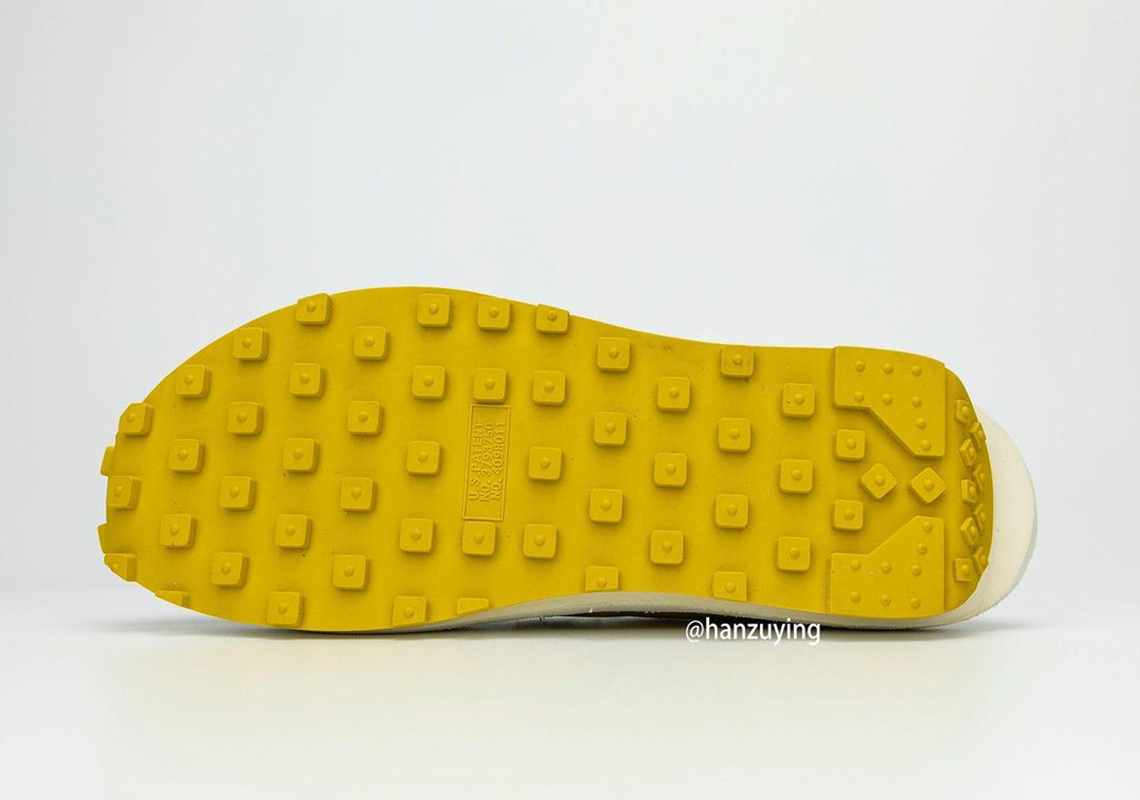