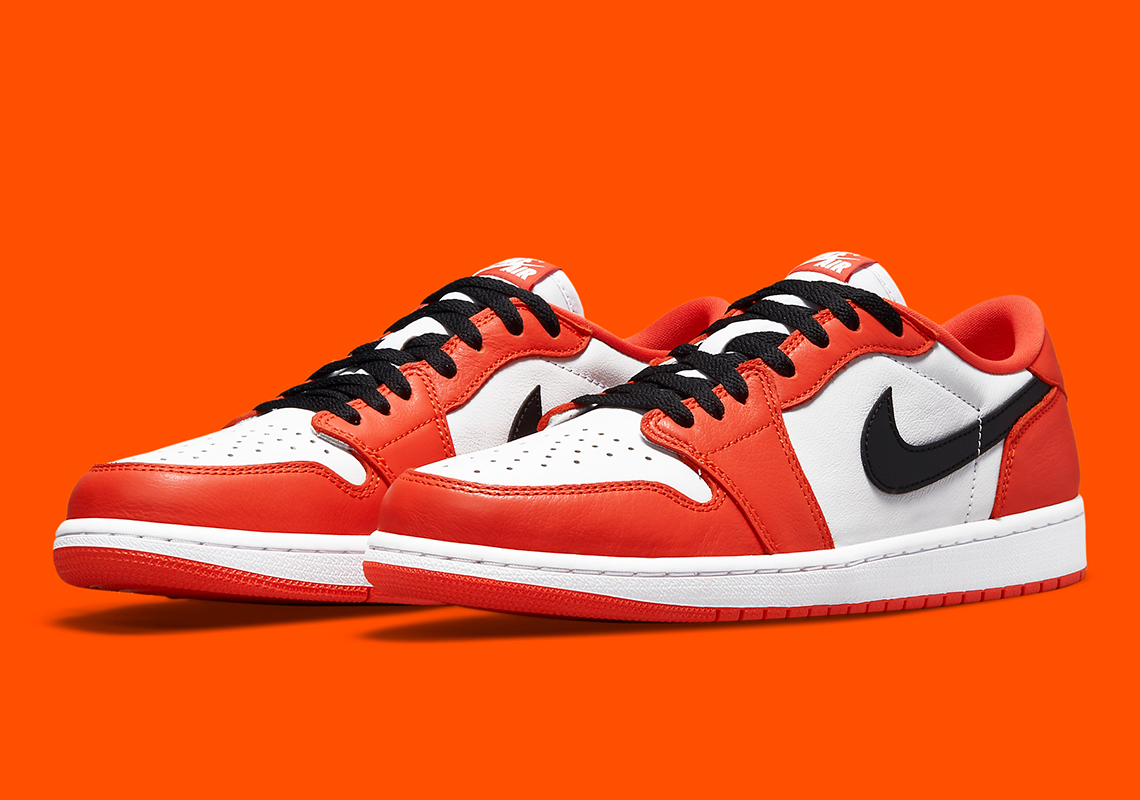 First seen via mock-up in mid-October 2020, an orange Air Jordan 1 Low OG has recently surfaced in unofficial, in-hand imagery ahead of its anticipated August release.

Enjoy a first-look at the upcoming Jordans here below, and anticipate a Nike SNKRS release date throughout August.

Elsewhere under the NIKE, Inc. umbrella, the Nike Waffle One is set to debut soon. 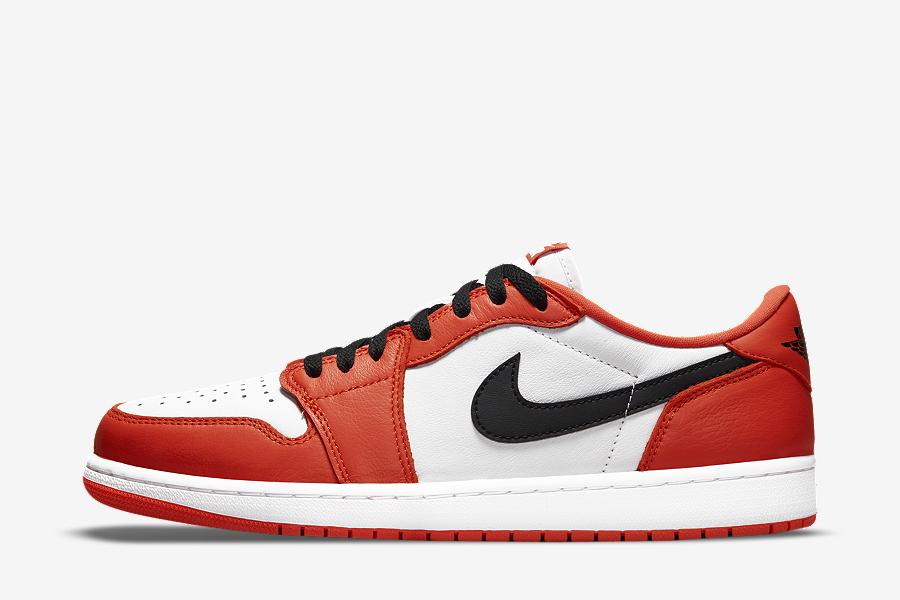 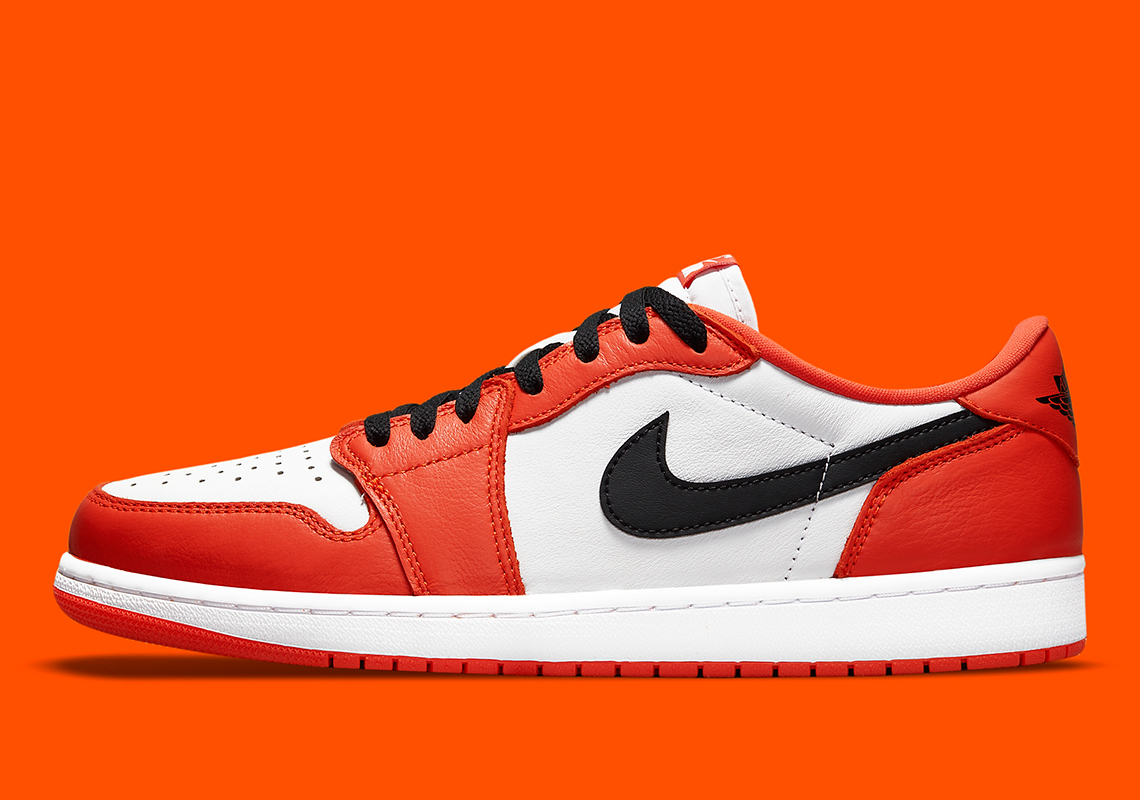 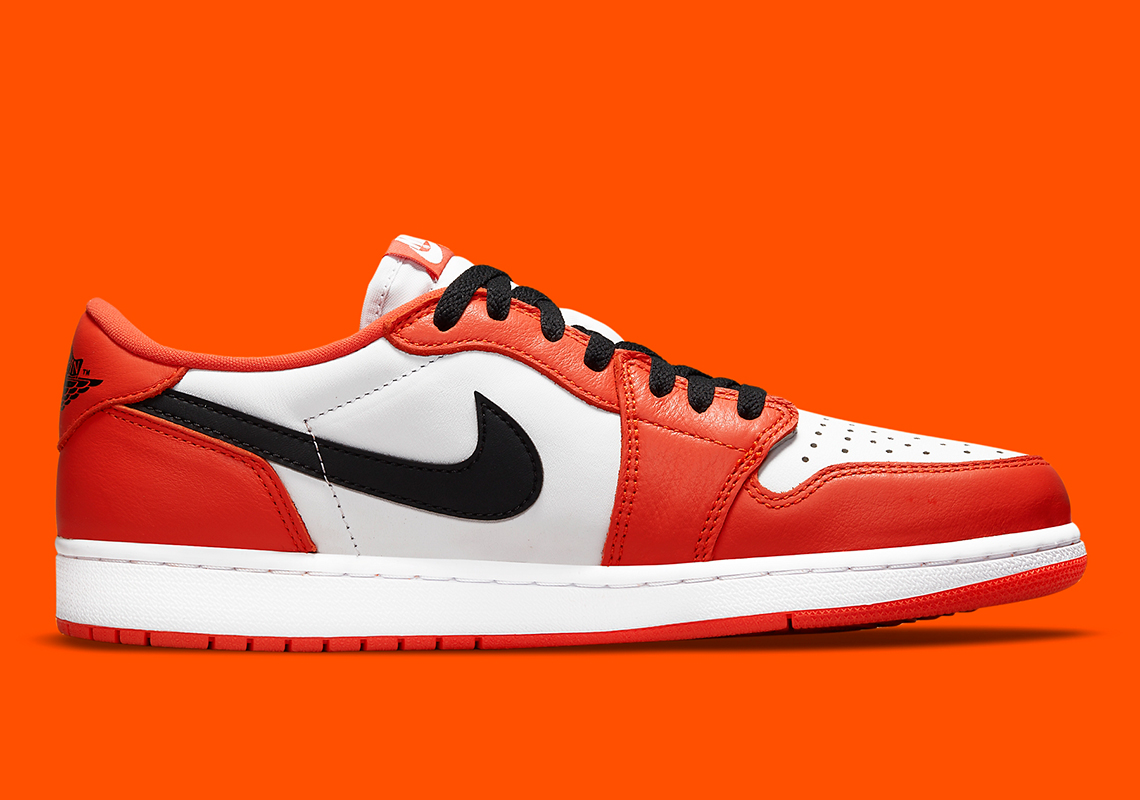 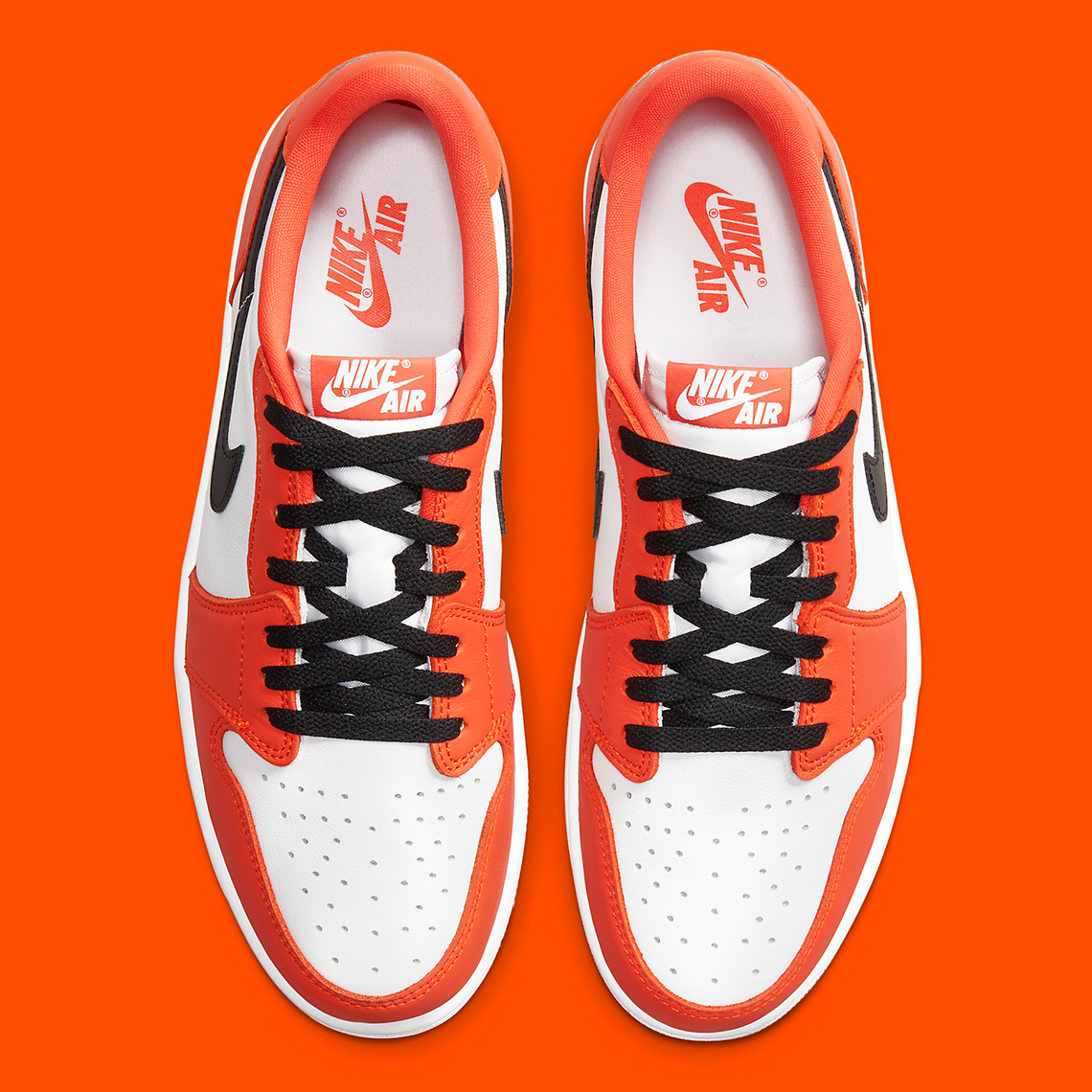 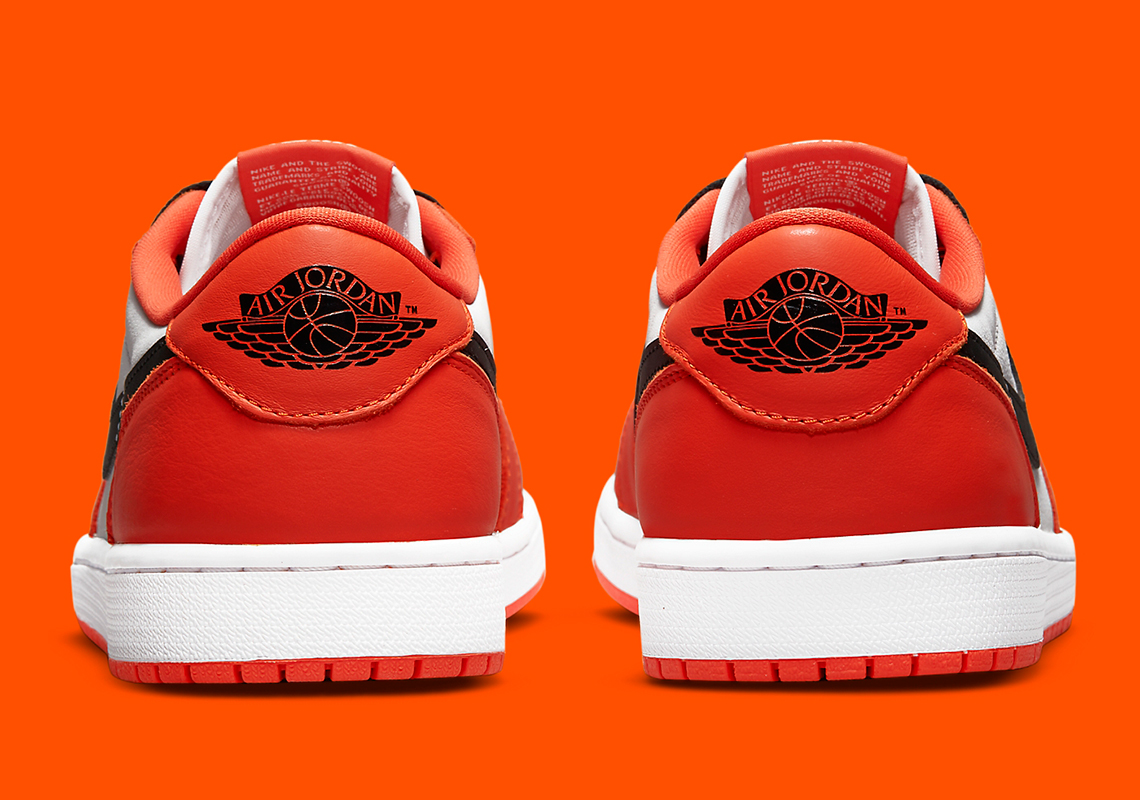 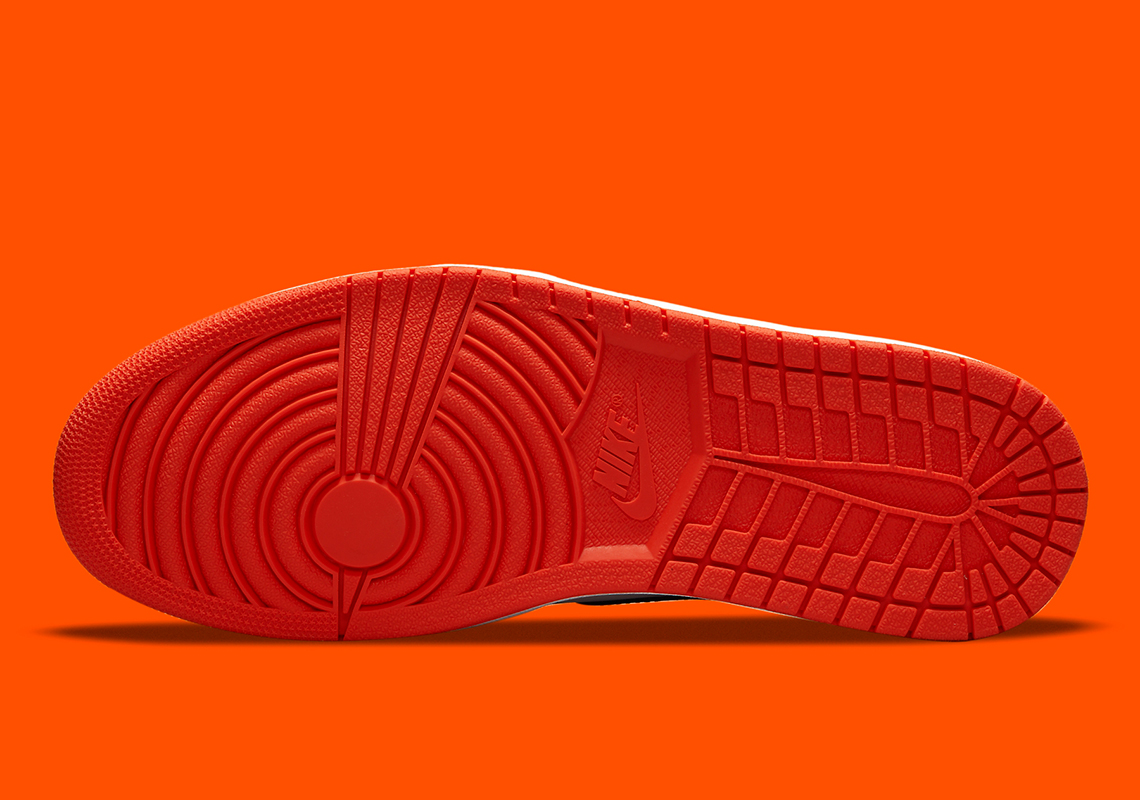 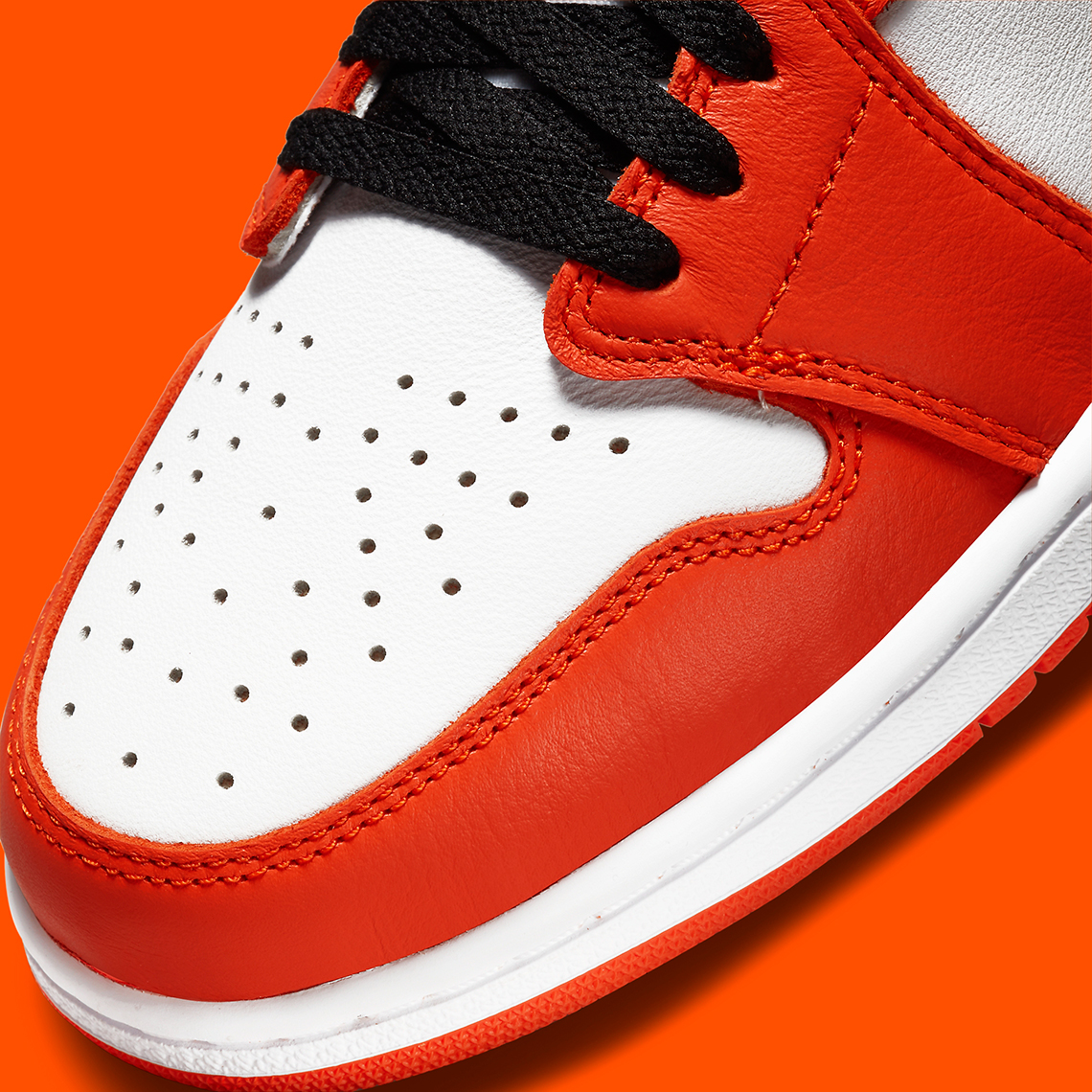 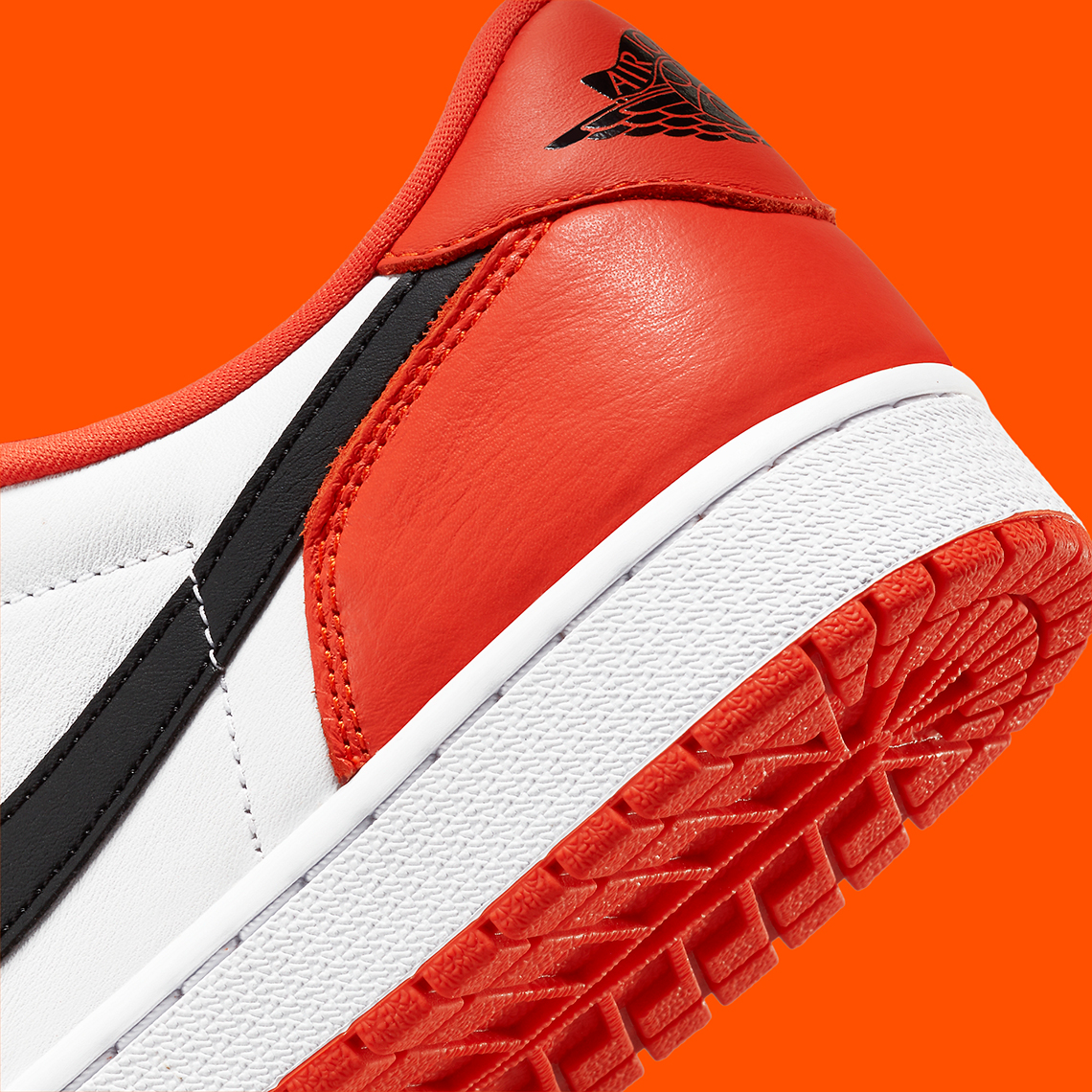 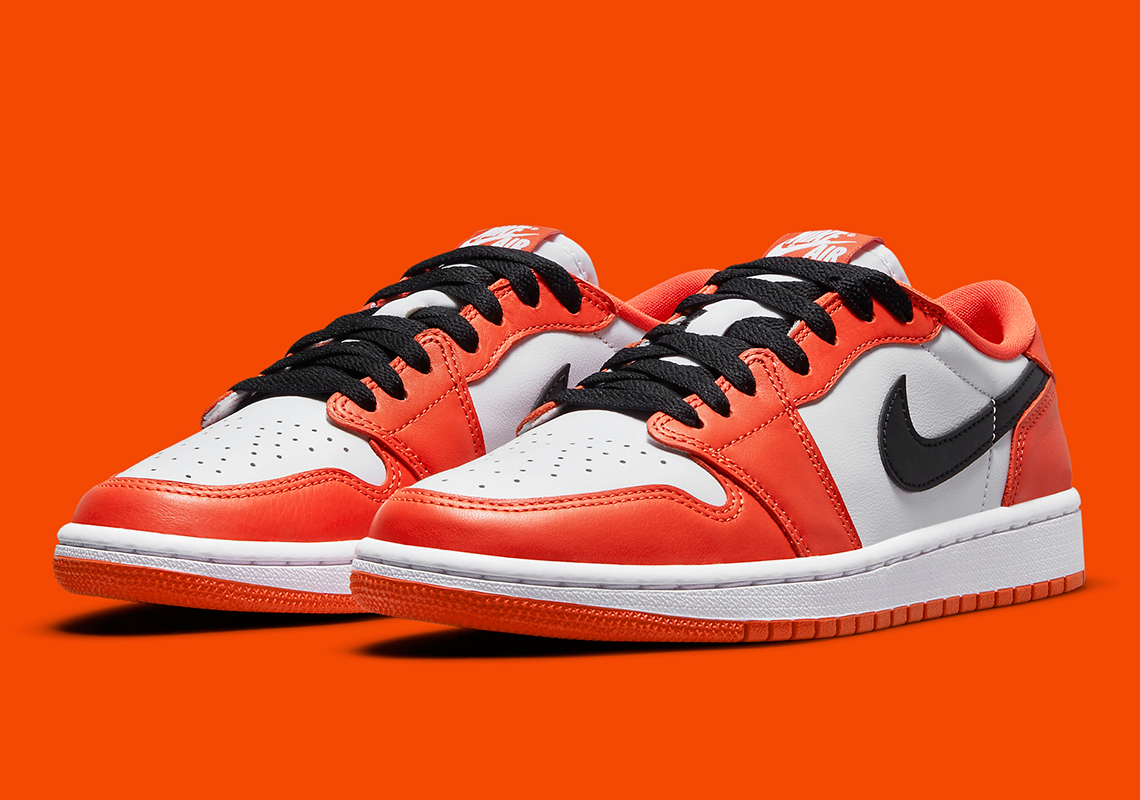 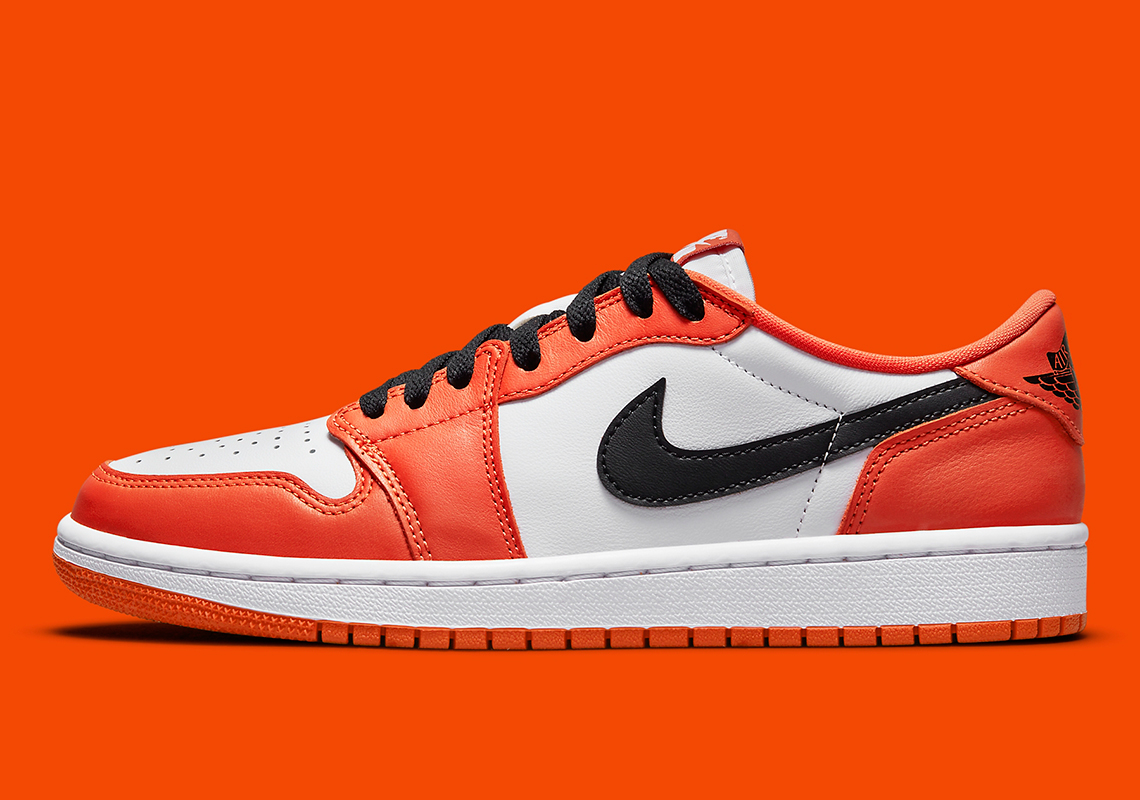 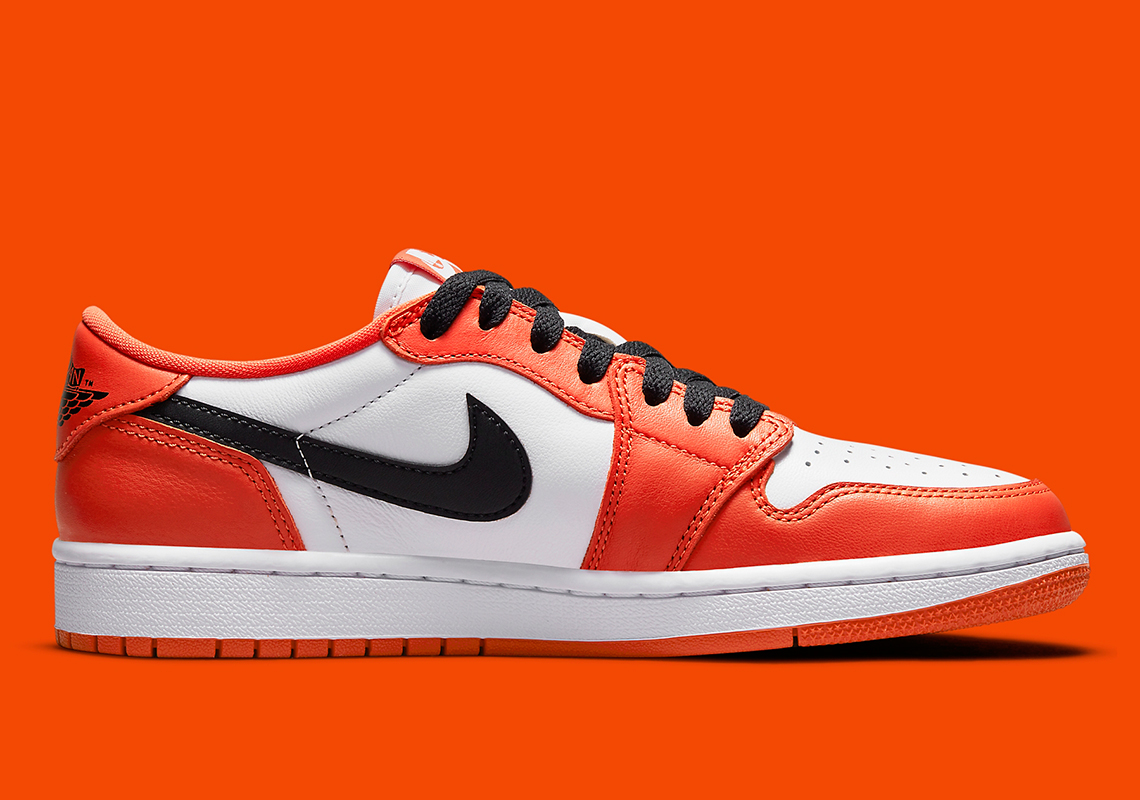 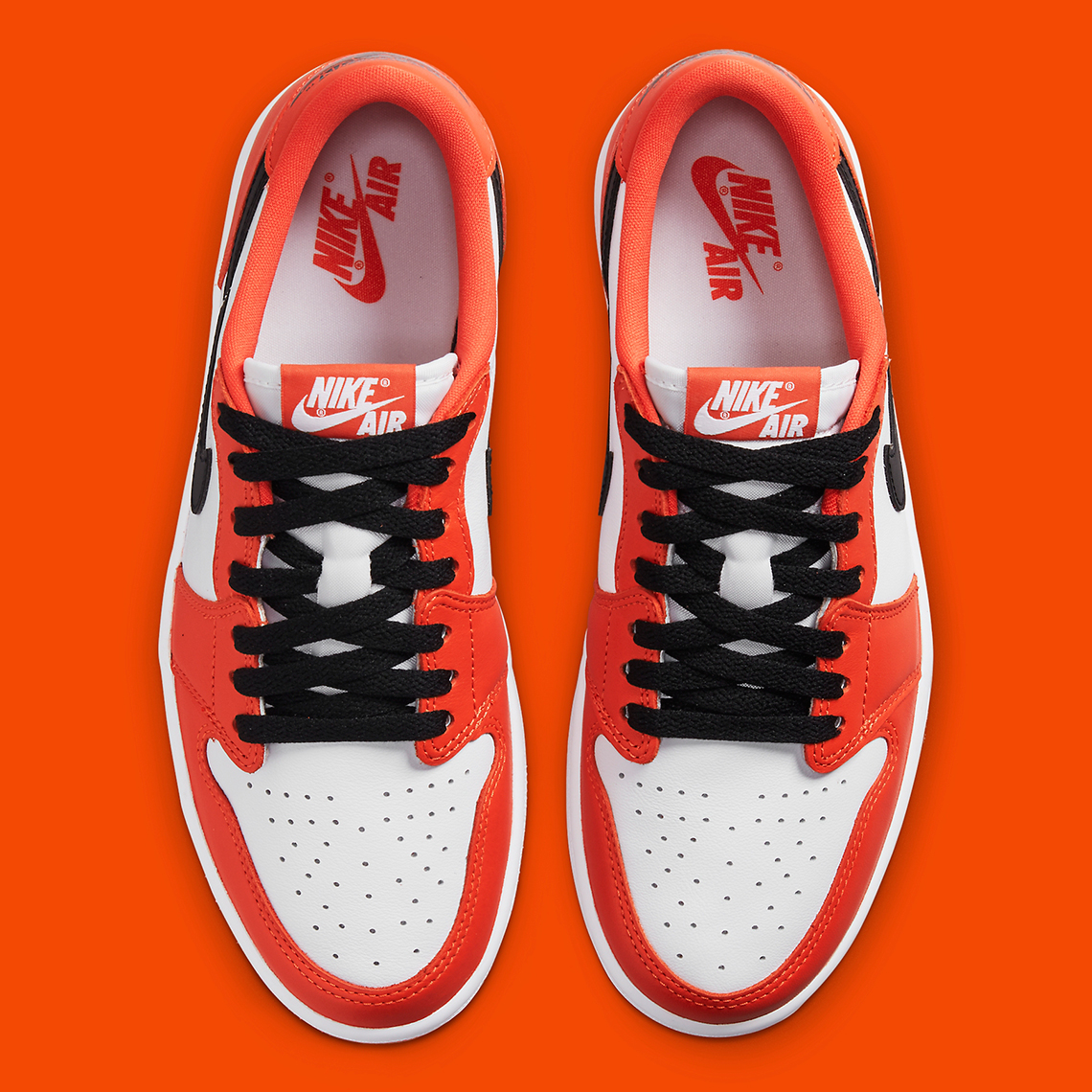 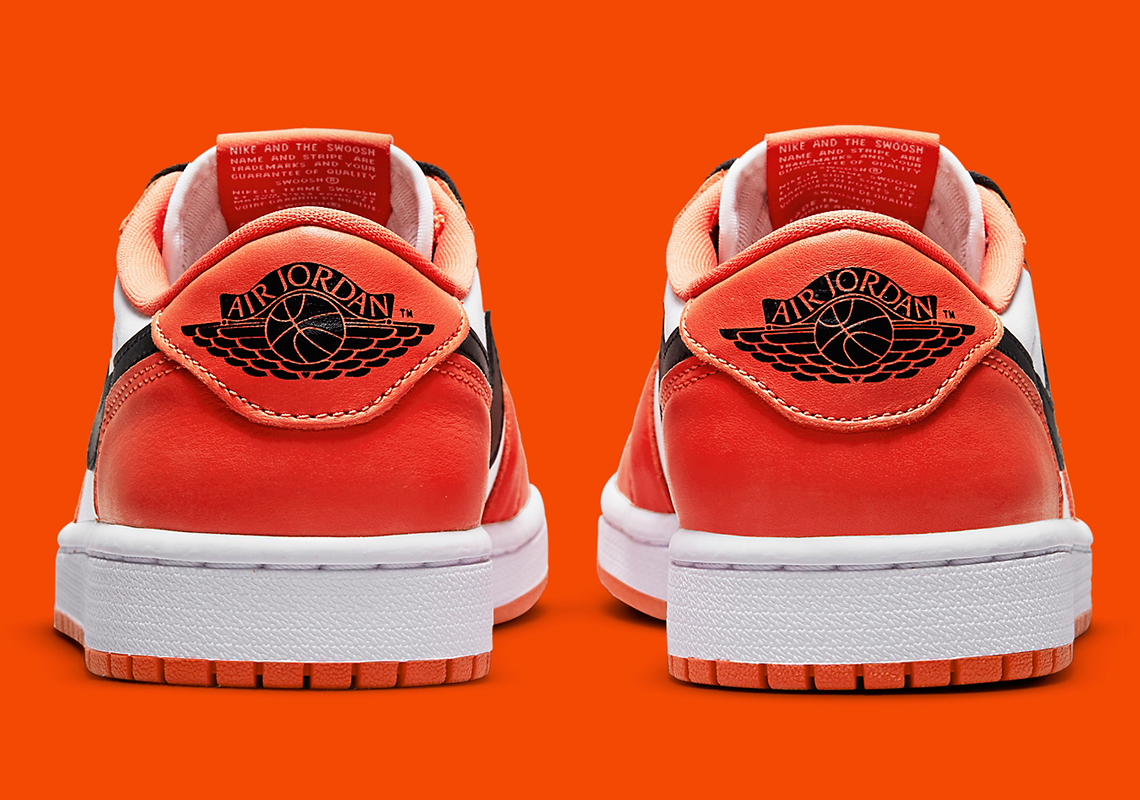 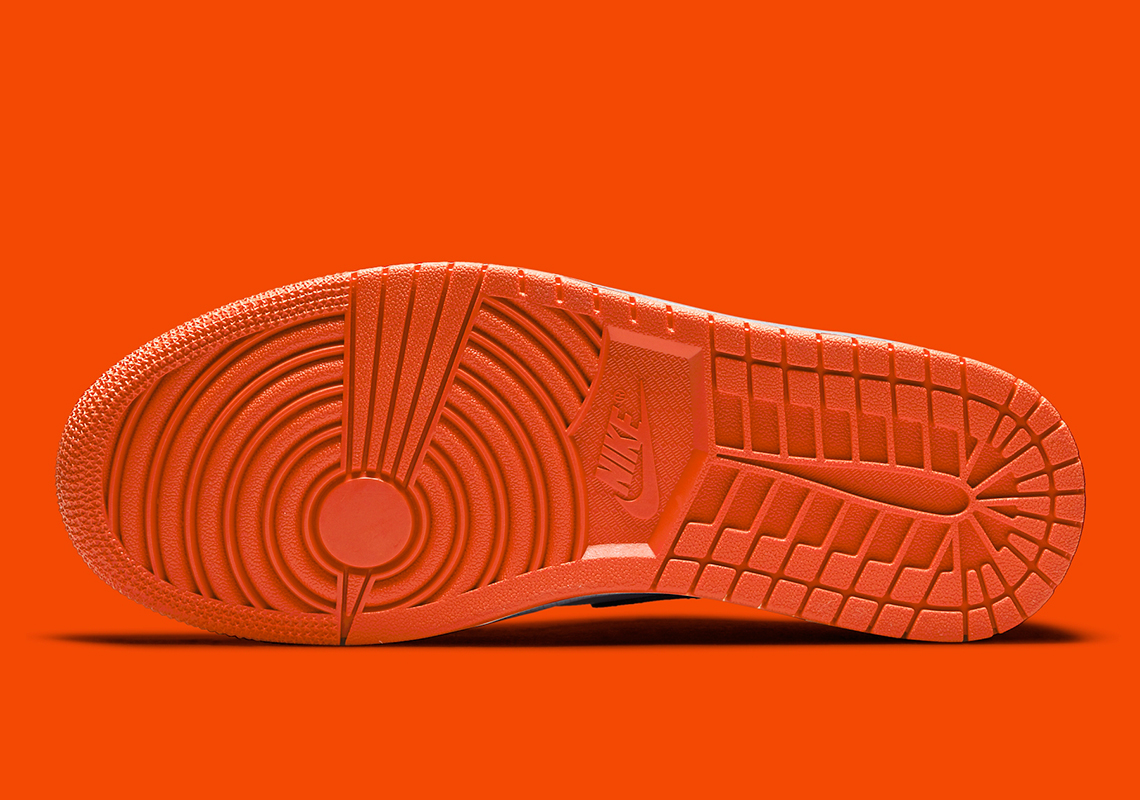 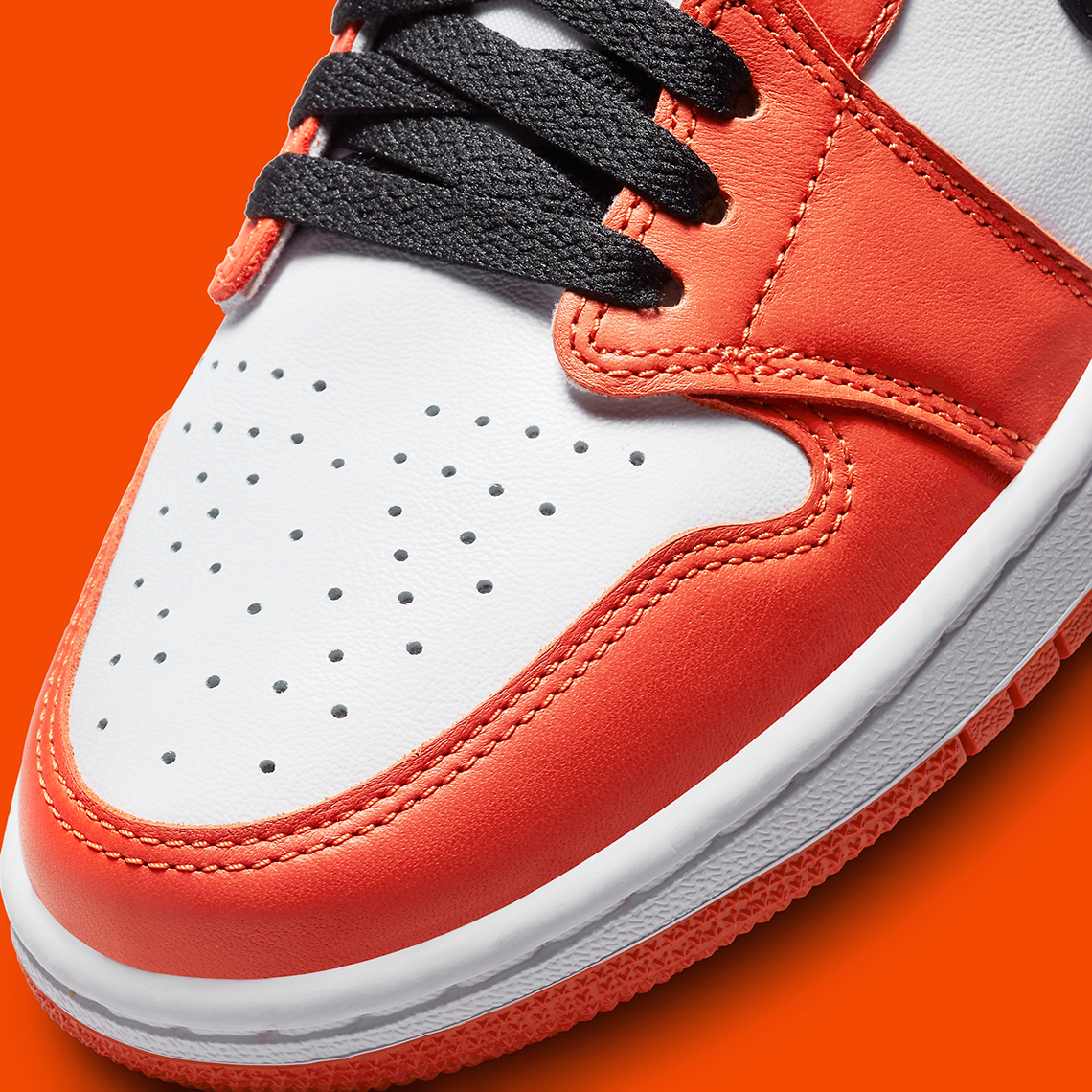 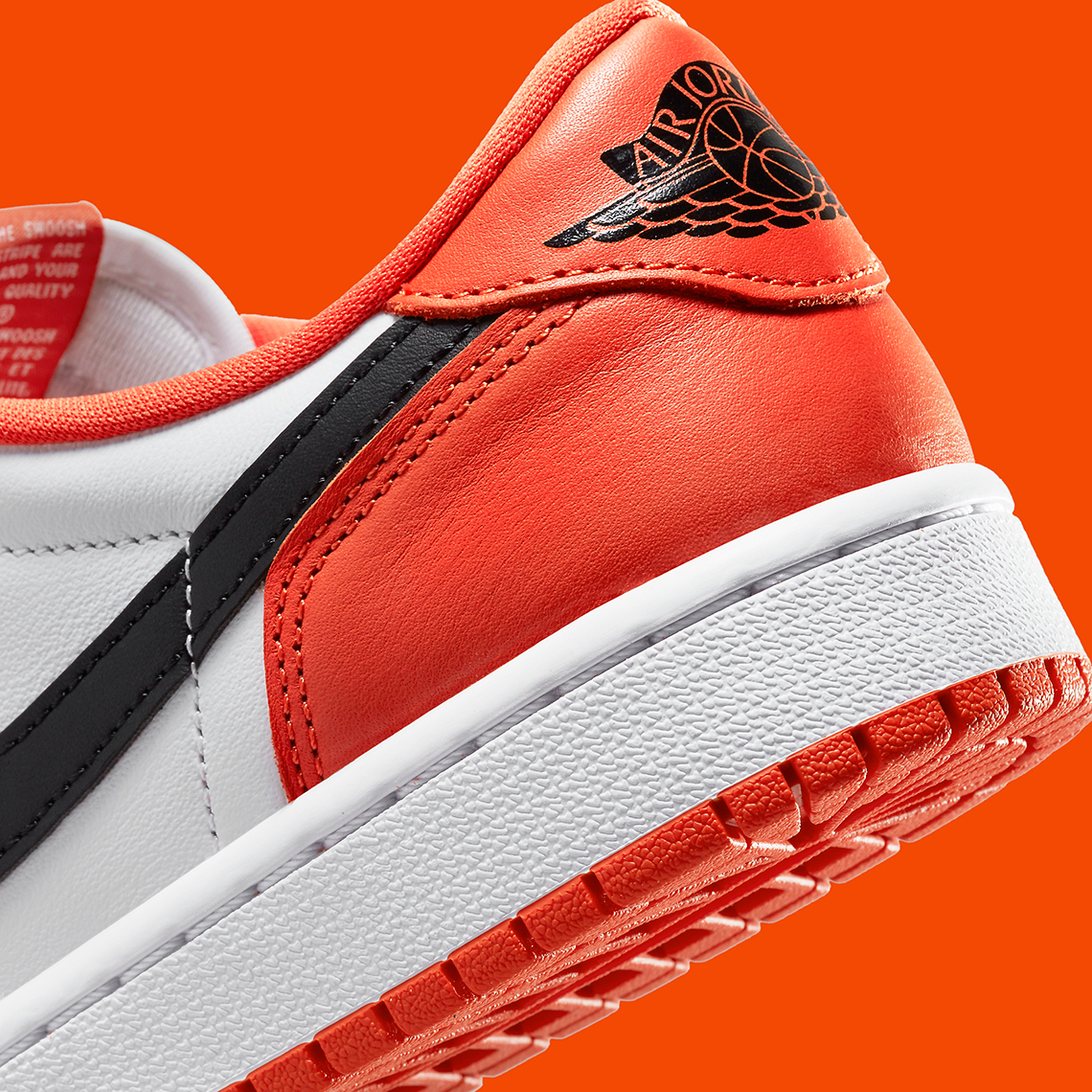